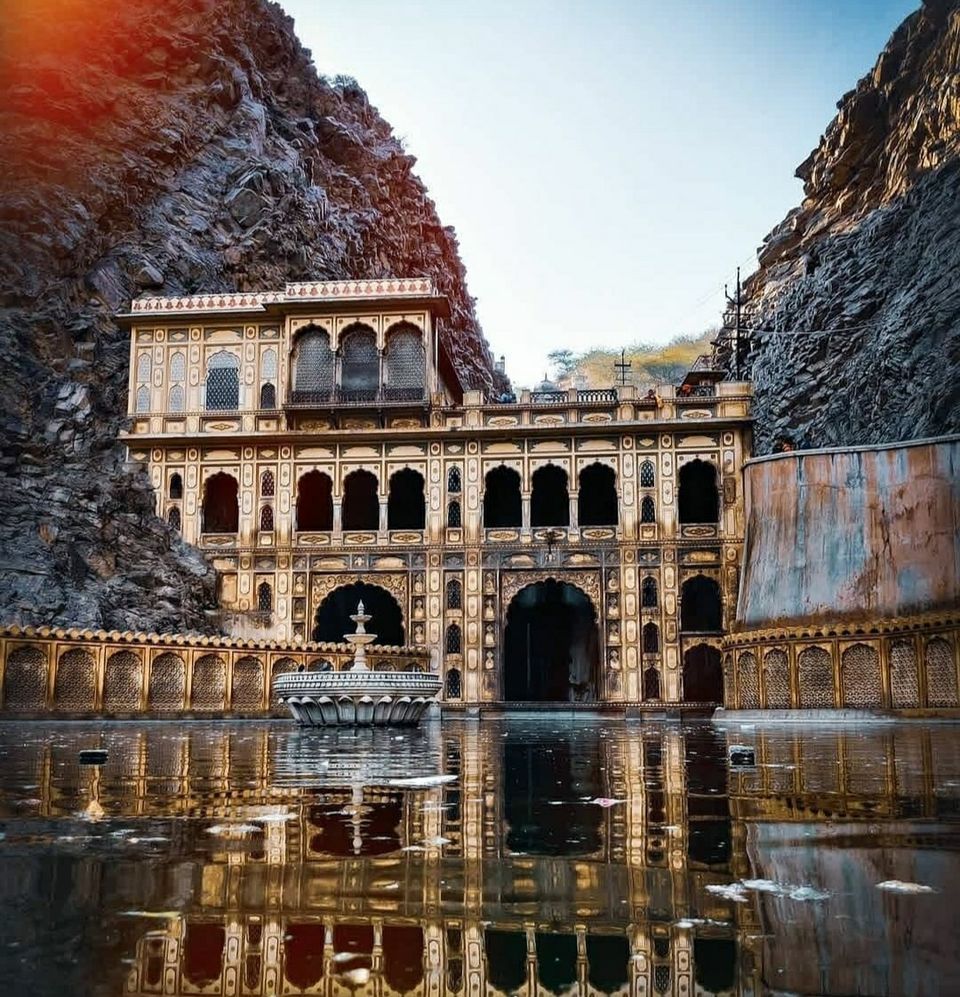 Galtaji is an ancient temple about 10 km away from Jaipur in the Indian state of Rajasthan. The site consists of a series of temples built into a narrow crevice in the ring of hills that surrounds Jaipur. A natural spring emerges high on the hill and flows downward, filling a series of sacred water tank in which pilgrims bathe. Visitors and pilgrims can ascend the crevasse, continuing past the highest water pool to a hilltop temple from there are views of Jaipur and its fortifications spreads out across the valley floor.

Best thing about this temple is the monkeys, you find everywhere because of that this called as monkey temple as well

There are many temples in this site and one the special attractions of the place is a natural spring that flows downwards from the hill top. The water from this spring fills up many kunds or water tanks which are considered very sacred and the pilgrims visiting the temple take bathe in this pious water. The temple comprises of 7 holy water tanks or kunds out of which the Galta Kund is the most significant of all. The water of this kind is believed to be different from anywhere else which makes it even 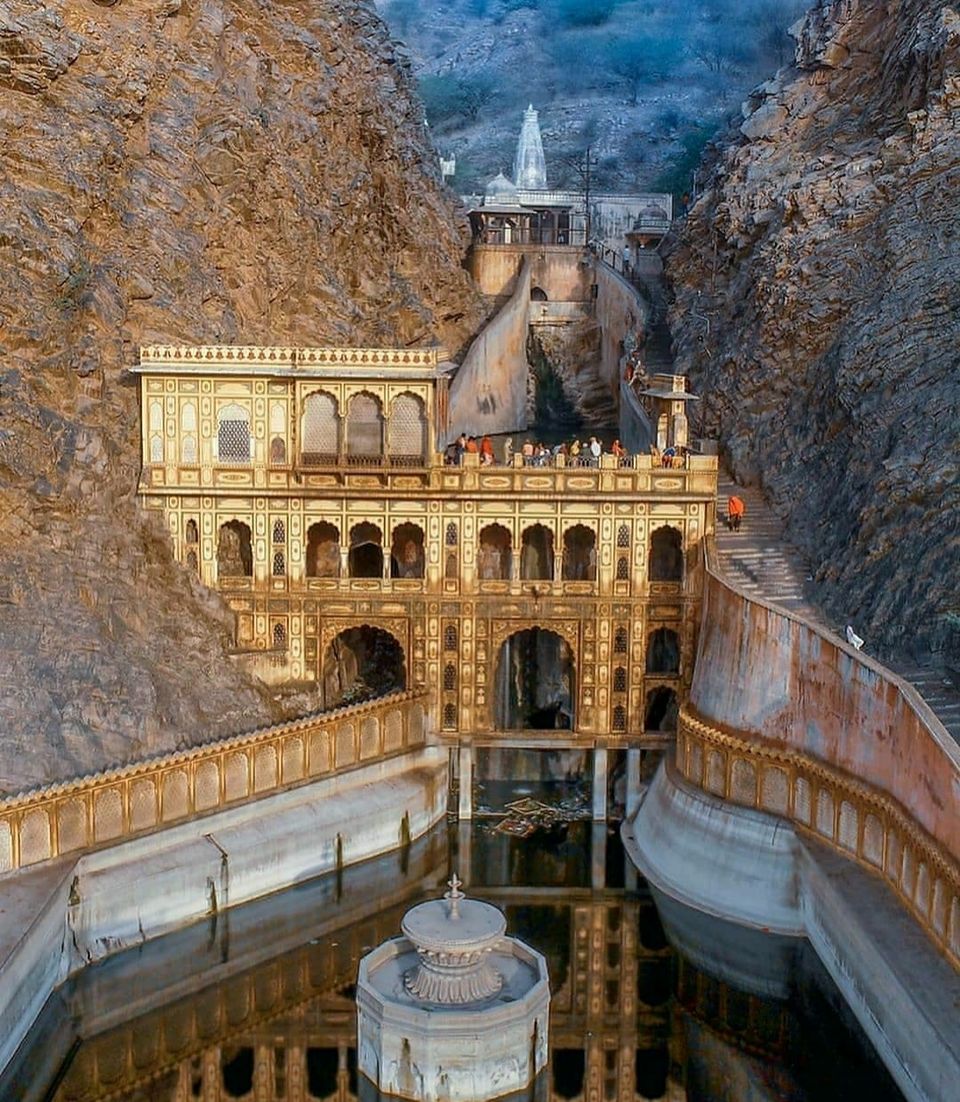 Best place to capture a pic 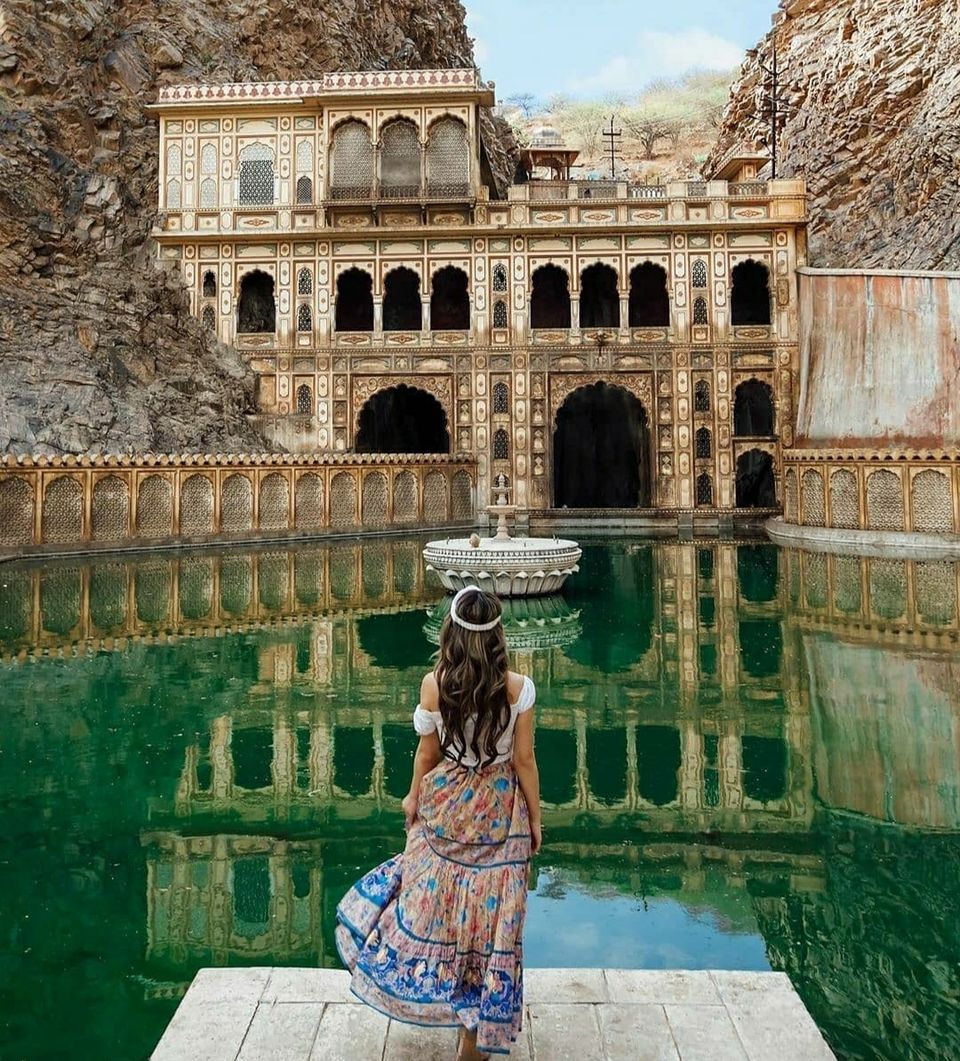 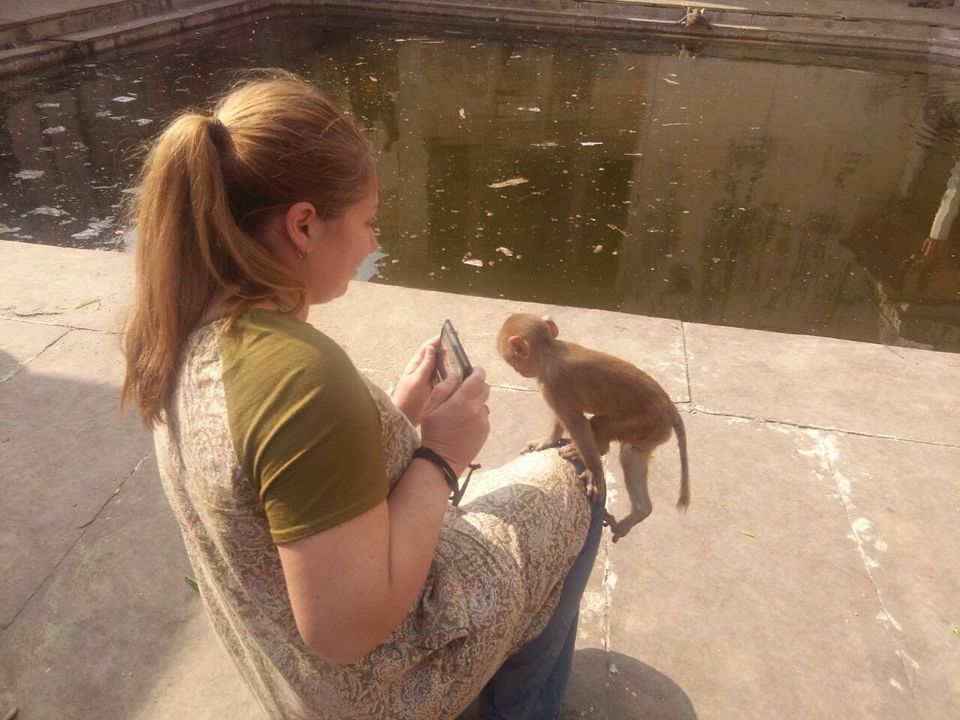 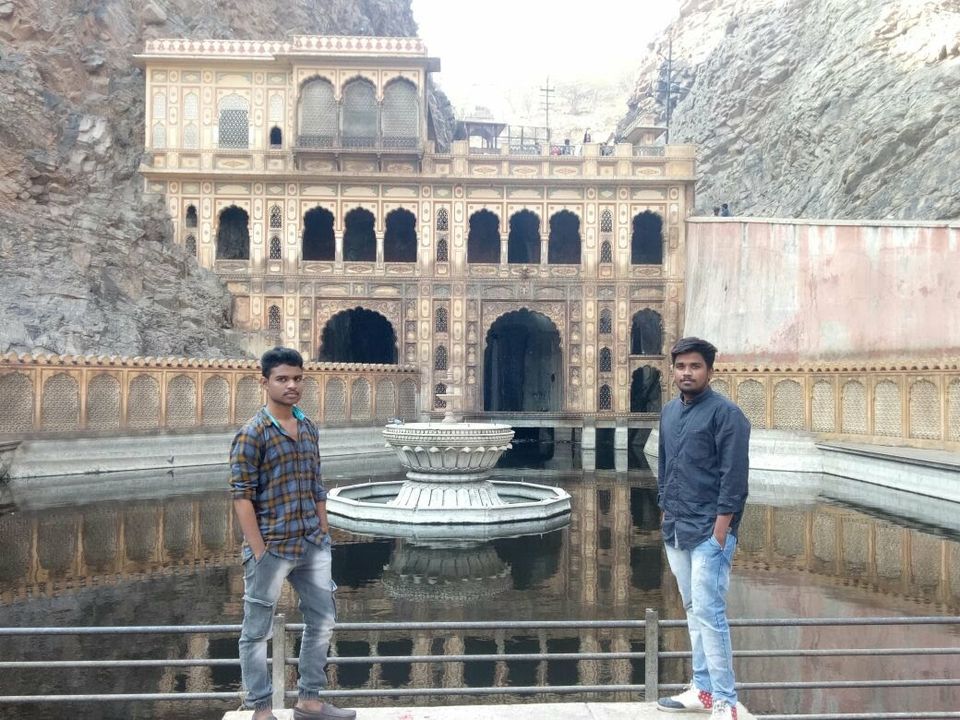 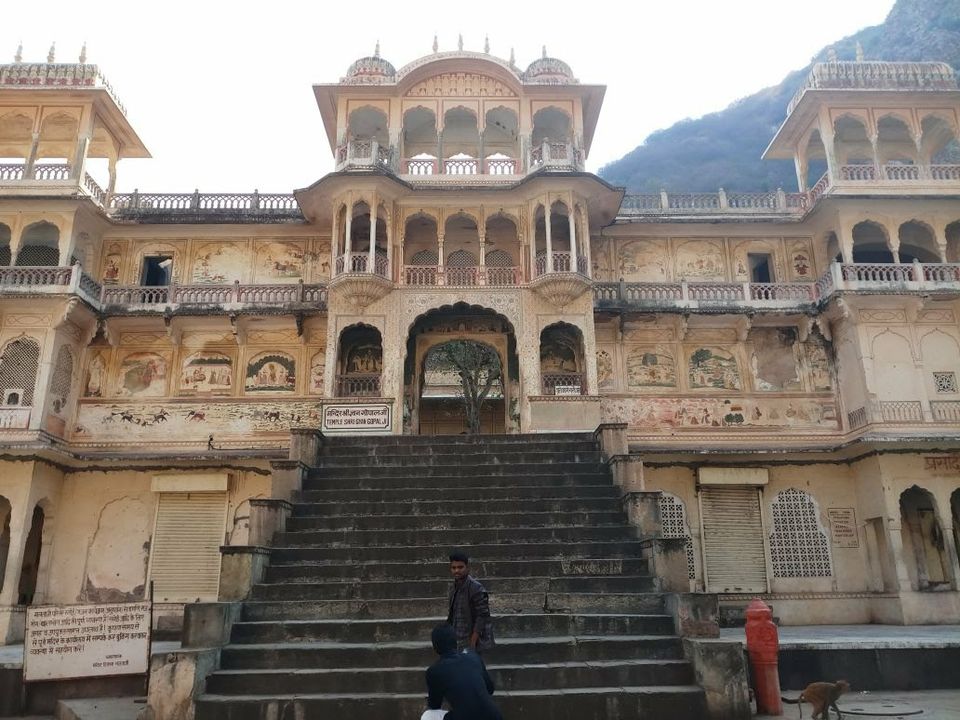 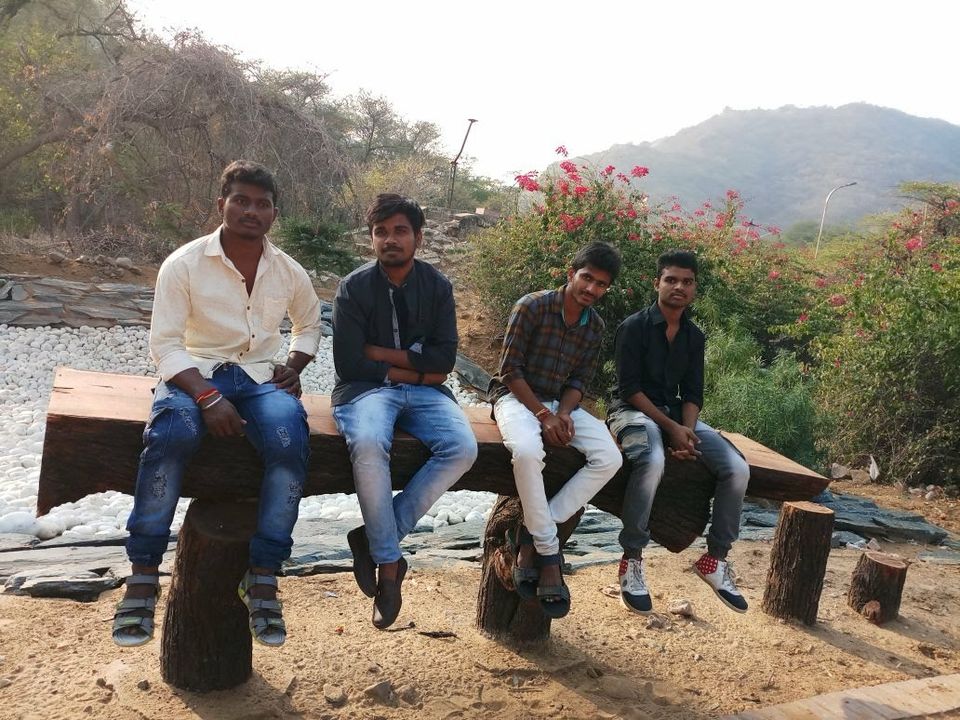 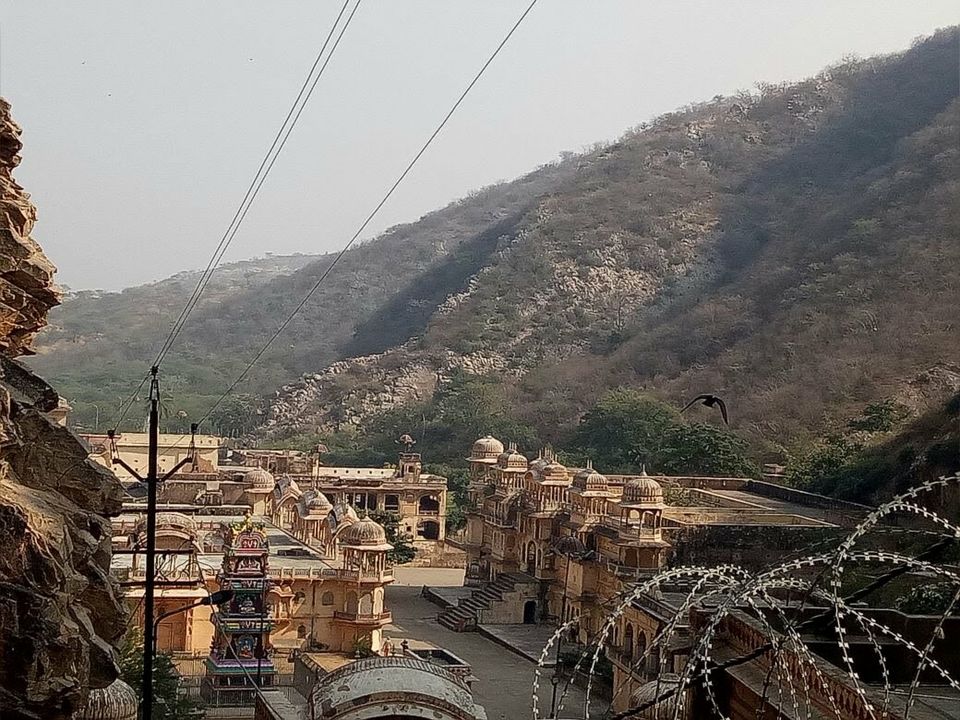 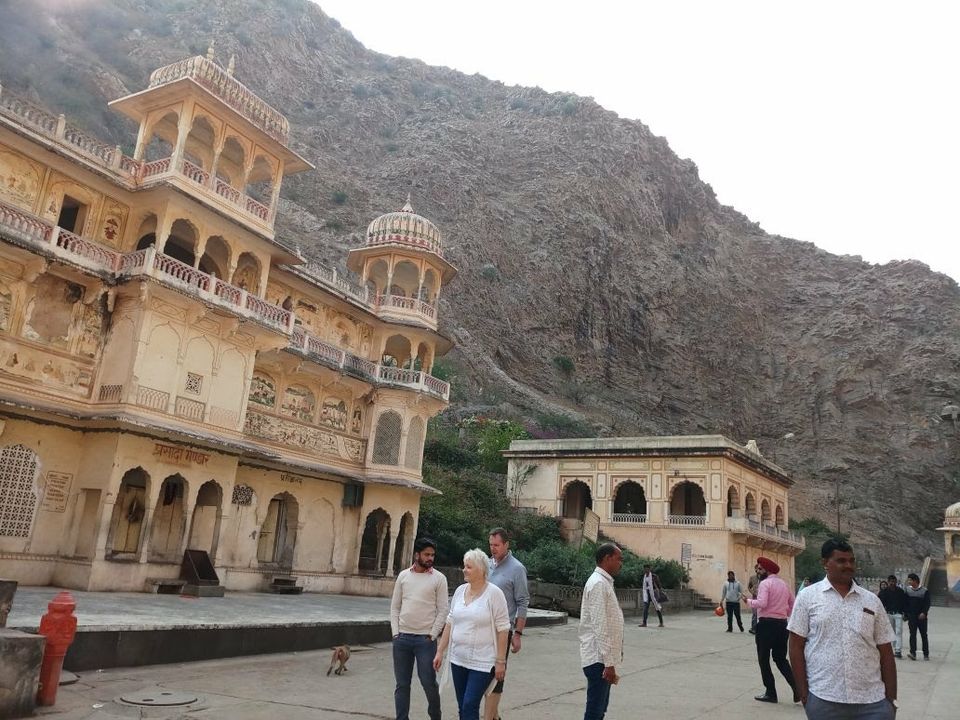 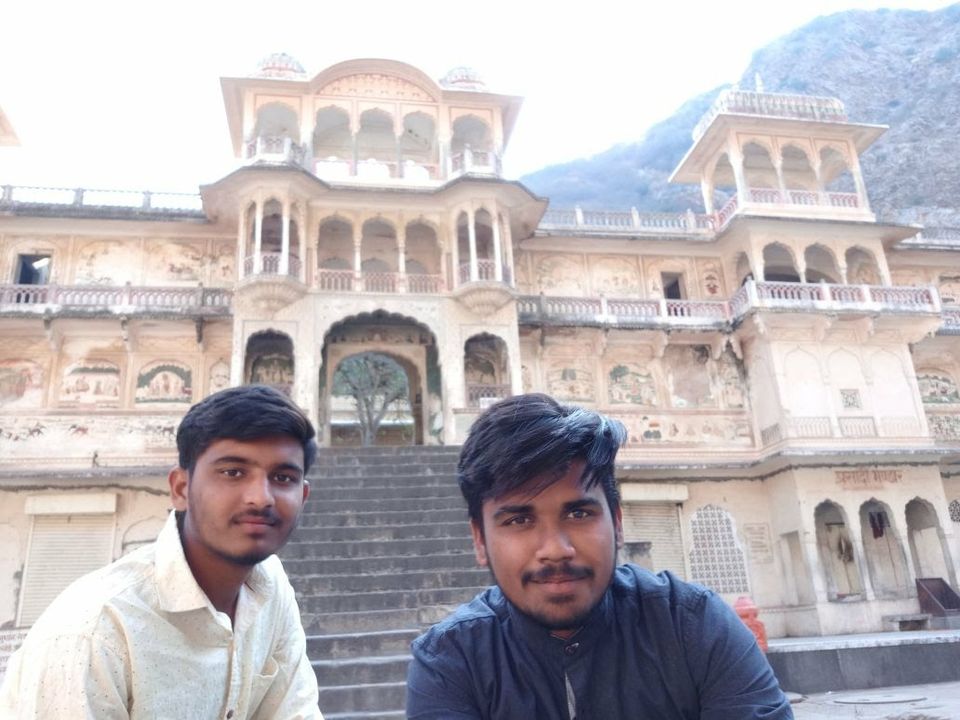 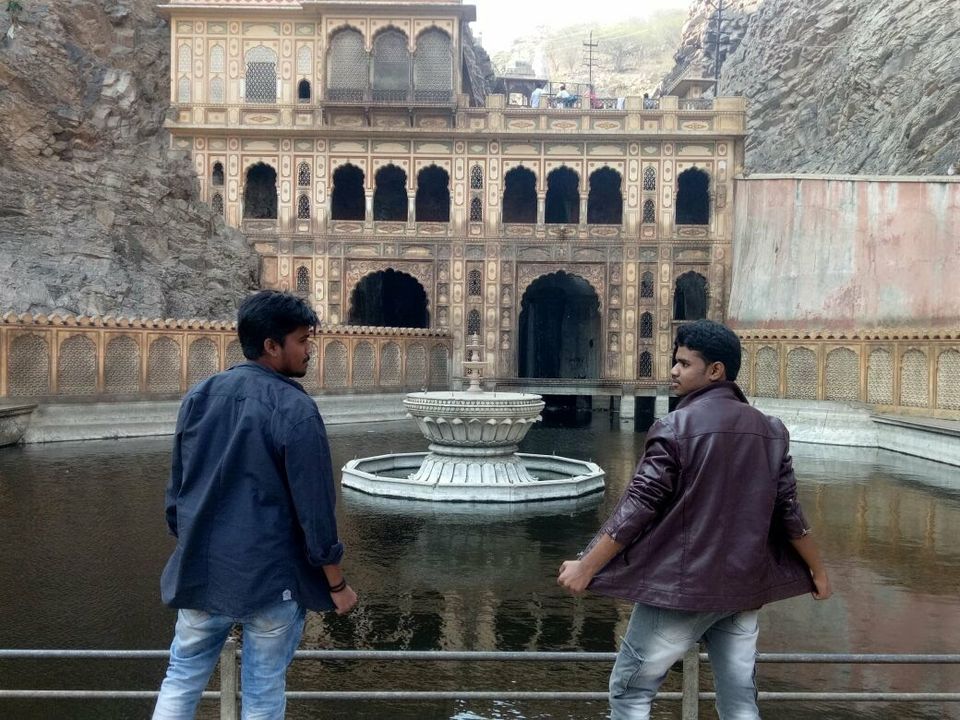 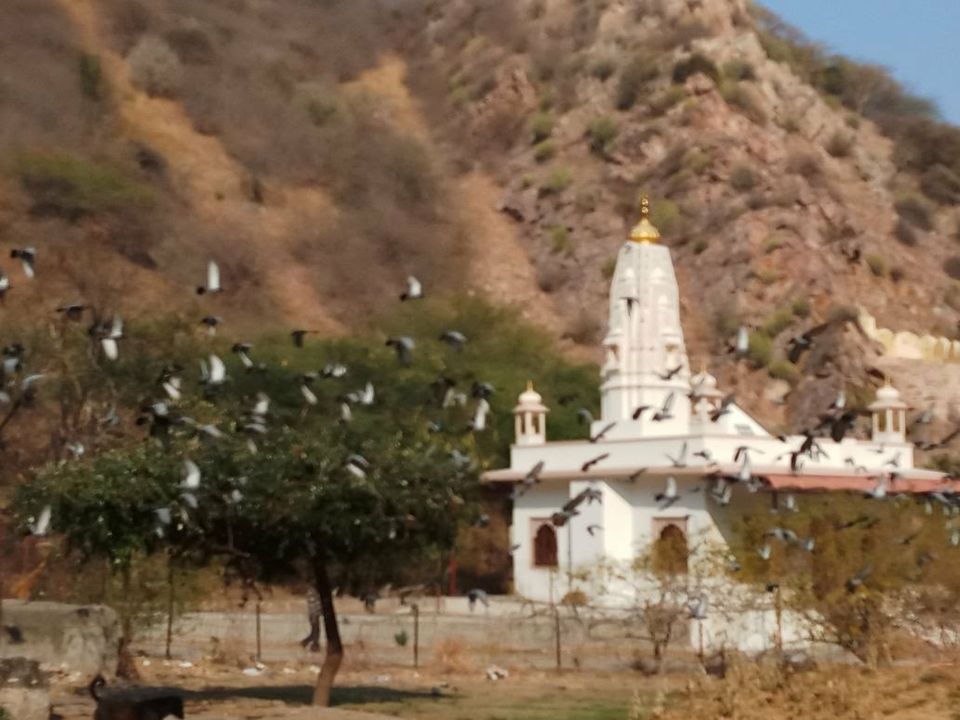 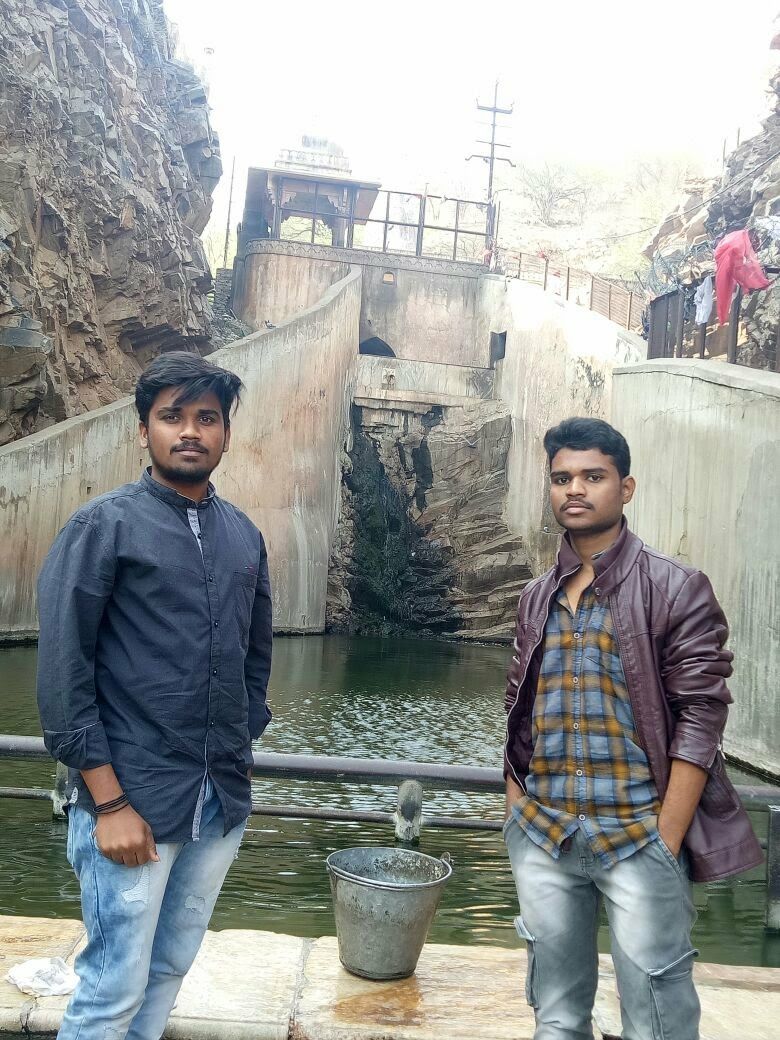 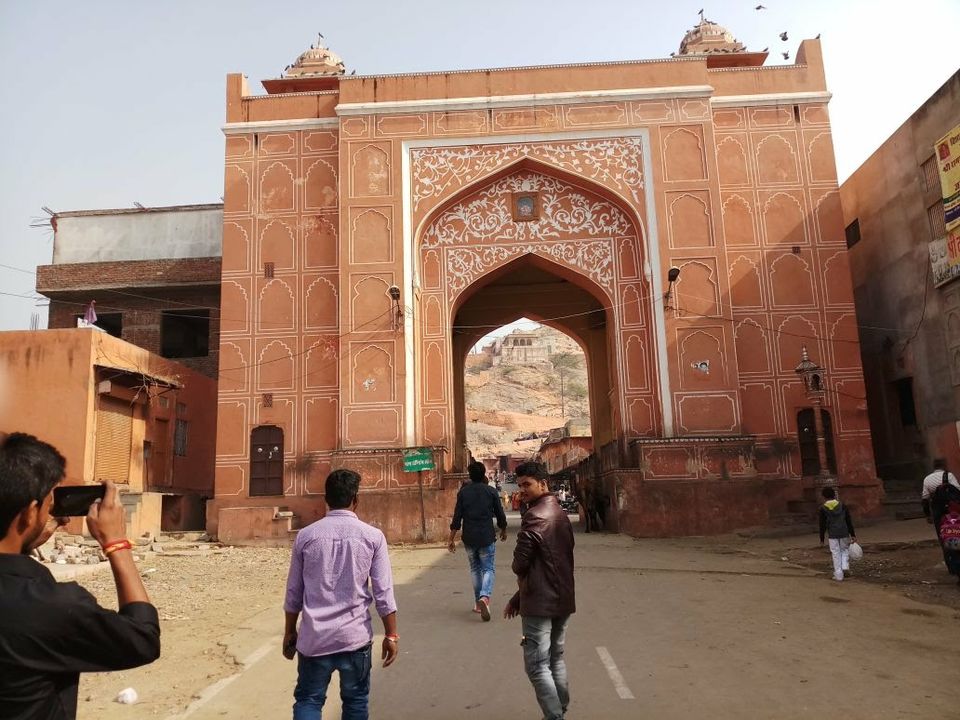 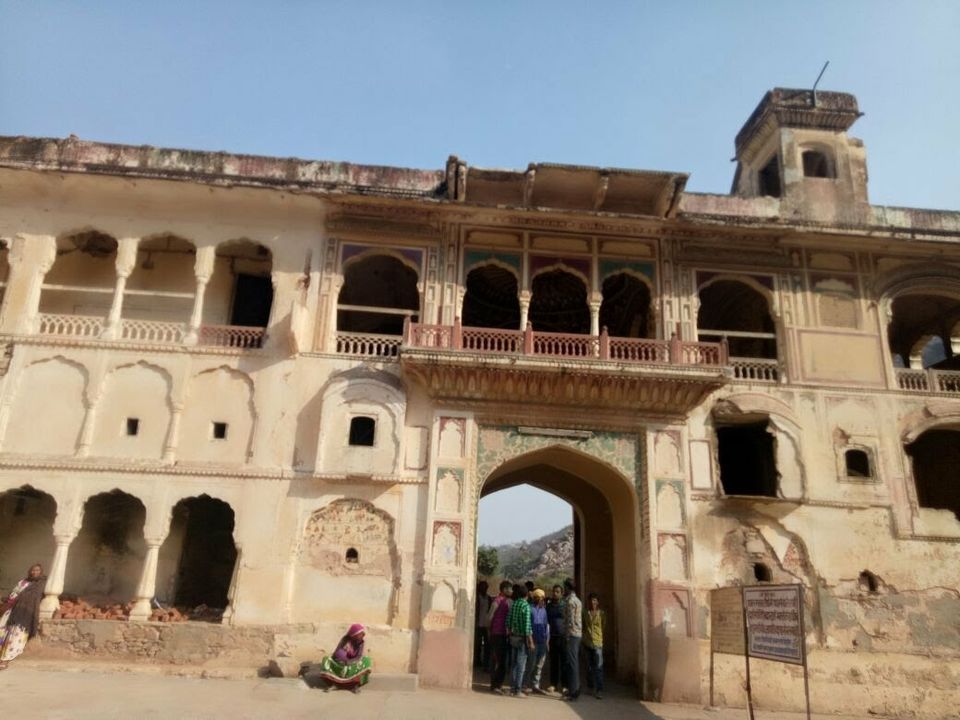 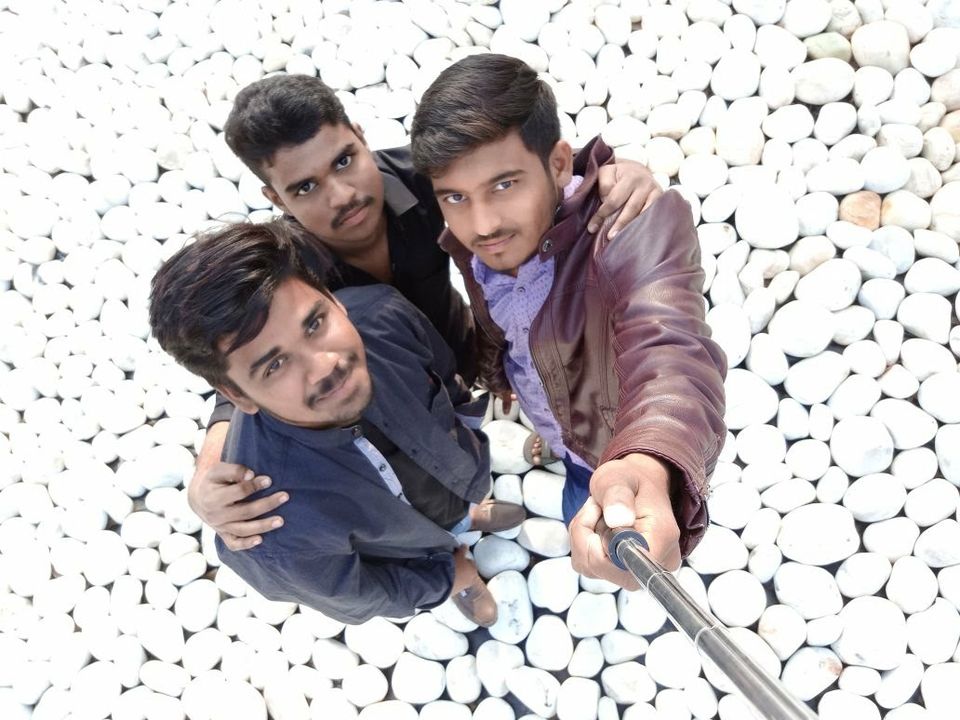