"Here the language of stone surpasses the language of man"Those words of Tagore for the Konark has still been managing its way into history books and is a reminder for what 'the temple city for India' has in store for us.

Bridging northern and southern halves of the country, Odisha has a chequered history of successive rules of different dynasties and assimilation and synthesization of the best of Buddhist, Jain and Hindu cultures and also Mahima Cult. It was a formidable maritime empire with overseas trading routes stretching up to Indonesia.

The very stones speak of the unique history of the nation. The temple-culture condenses the quintessence of India. Whether it is the sacred environs of Puri Jagannath temple, or the eroticism of Konark's Sun temple, the wondrous caves of Udayagiri and Khandagiri or the mystical monasteries of Buddhism, the paintings of folklore or the handloom weaver's magic... Odisha speaks eloquently of a living past continuing present and prospective future.

Puri awaits you with a package of carefree beach walks and unforgettable strolls through the caves revealing the very existence of India.

Never in your life I would have expected a cave to fascinate me! Rising abruptly amidst a wide expanse of arid lateritic soil the hills Udayagiri and Khandagiri separated from each other by a narrow row through which passes modern road between Bhubaneswar and Chandaka. The ancient names of the twin hills of Udayagiri and Khandagiri are Kumari and Kumara parvatas respectively. . There are total 33 rock cut caves on both the hills out of which 18 caves are excavated on Udayagiri hill while 15 are on the Khandagiri hill. Generally caves are single storied but a few of them are double storied also. Many of the caves have beautiful carvings that reveal a lot about its origin and past. Inscription and carvings on the walls show that they once served as Jain Monasteries. Few caves also show connection to Buddhism. 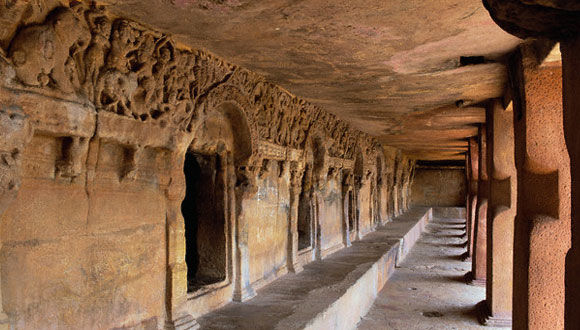 It is not a place to worship God Sun or any other God or Goddesses. It is a place to travel within and to understand our mind functions, the mystery of TIME and real source of energy which brings life on the earth. The entire plot of the temple is a brain child of Great Spiritual Masters. Out of thousands of visitors very few can understand the purpose and massage after the temple. To understand the temple one need to travel inside and that's why the temple is just unique in the world. Otherwise several temples have better carvings and stone art in India and other countries. Built in black granite by King Narasimhadeva, the temple is one of the most important Brahman sanctuaries, and is a world heritage site. It takes the form of the chariot of Surya, the sun god, and is heavily decorated with stone carving. The temple is now partly in ruins, and a collection of its sculptures is housed in the Sun Temple Museum, which is run by the Archaeological Survey of India. 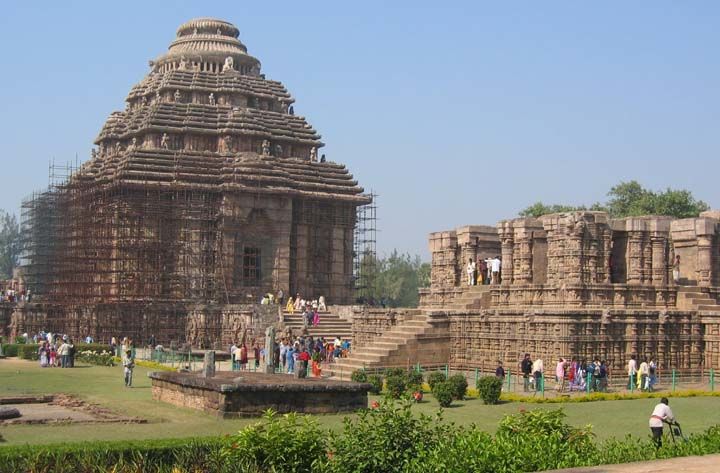 According to tradition Puri was once a thickly wooded hill inhabited by the Sabaras (Pre-Aryan and Pre-Dravidian tribes of the Austric linguistic family). The sunny beach at Puri is one of the finest in the world. Watching the sunrise in a symphony of colours is a wonderful experience. It is one of the most popular sea-side resorts where visitors from any part of the globe can comfortably relax. The Temple of Lord Jagannath needs no introduction. This beauty dominates the landscape for kilometers around. Being the tallest temple (65 metres) in Orissa, it is one of the most magnificent pieces of monuments of India. In front of the main gate stands a 16 sided monolithic pillar (11 metres high), called Aruna Stambha which formally stood in front of the Sun Temple and was brought to Puri during the 18th century A.D. Some of the other important temples are Gundicha, Lokanath, Sunaragauranga, Daria Mahabir and Tota Gopinatt. There are also a number of holy tanks like Narendra, Markandeya, Sweta Ganga and Indradyumna. 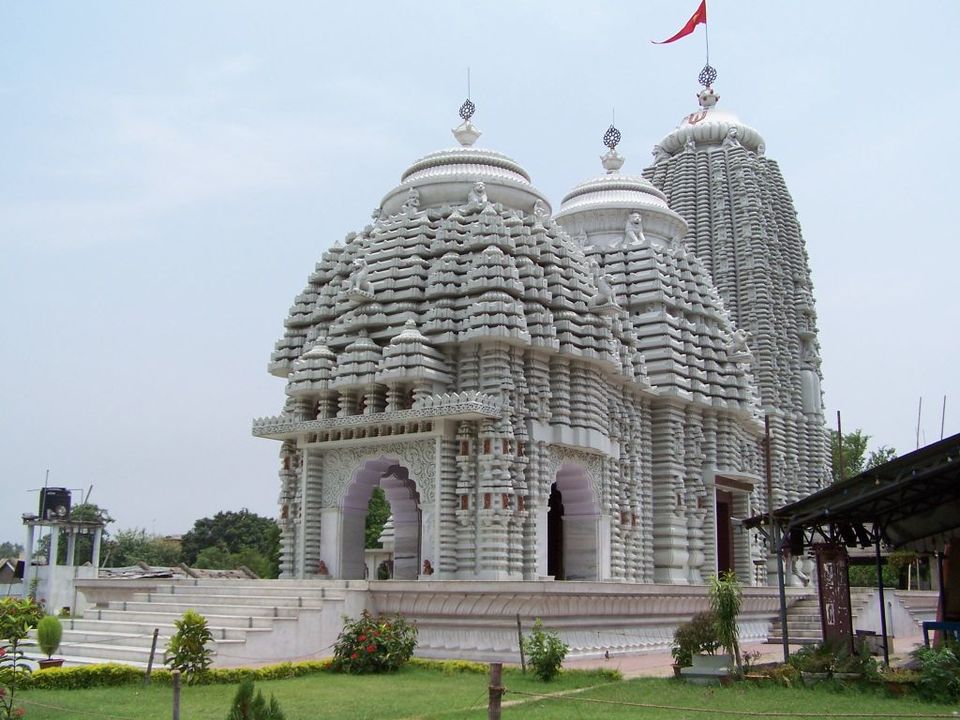 I got to enjoy some of what Chilika has to offer. When we approach it from the side of Puri district, we can easily reach Satapada and many such locations from where we get boats to go to Dolphin watching and bird sanctuary or to a small island where you can see a sea on one side and Chilika on another, almost side by side. From Puri it takes at least one and half hours by road, which is not very good but not too bad. Boats are country made but relatively safe. In any way, Chilika lake is shallow with an average of 15-20 feet deep. When you hire a boat, you serve the fishermen communities as they are owners of these boats through their associations. You need a whole day to spend it usefully on this side of Chilika. 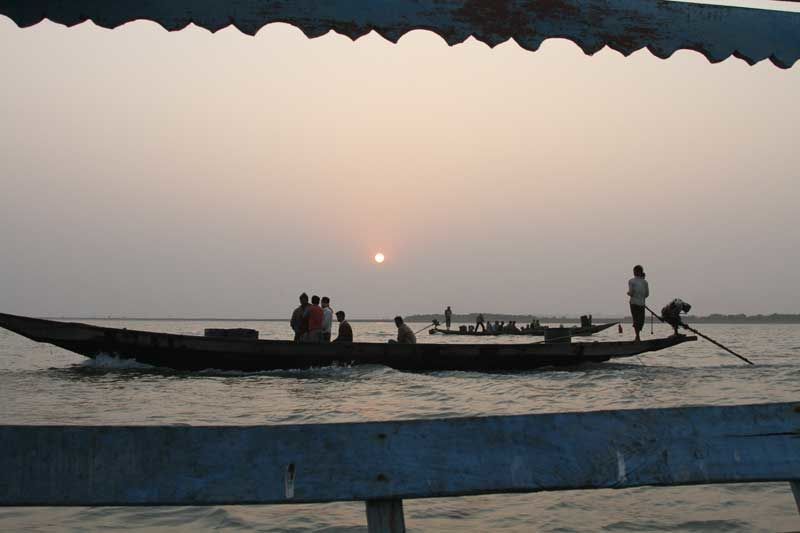 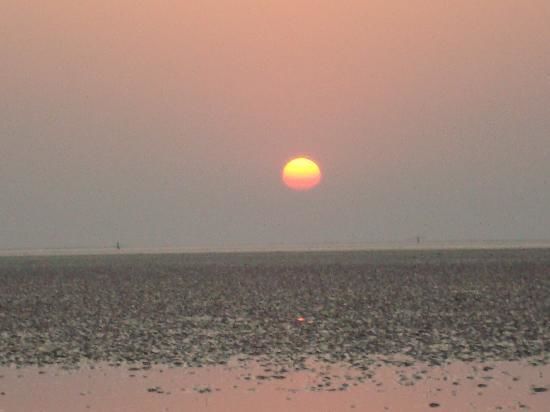