TRAVELLING will help you meet yourself.

Life is all about courage and knowing the unknown. It is like a puzzle which gives us some clues, it depends on you; play it or quit. This story is about inspiration, courage and determination. This is a story of a person, who changes the meaning of his life; who decides to go on a trip, a journey which would bring him close to the real self.

Jack’s life is full of enthusiasm, fun and Friends. Jack is a professional engineer in an MNC and is enjoying life thoroughly; but life demands you to qualify in its exams. Jack too was in the same phase, eventually monotony got better of him and Jack got bored of the routine. It was time to leave behind the ever consummate world, sapping life and energy out of him. A long vacation could only provide the redemption he sought, a trip which shall have Childhood, Freedom, Energy, Adventure and Madness.

Jack decided to visit India from New York. Jack was curious about the history and culture of India, which had resided in her multiple civilizations across centuries. He wanted to experience the new, hidden in oldest aspects of rich cultural heritage; India presented before him.

Mumbai- Morning 4 o’clock – The Flight landed at the airport. Monsoons accentuate beauty of western ghats by leaps and bound, naturally the first pit stop for Jack had to be Maharashtra.

Now Jack was free to go anywhere in the whole town and he decided to go in Kaas Pleatue.

Kaas Pleatue - The Kaas Plateau also known as the &quot;Kaas Pathar&quot; is a plateau situated in the Western Ghat Sahyadri range, 22 kilometres from Satara city of Maharashtra. It is known for various species of wild flowers which bloom during August-September every year. It took a night to reach there ;it was end September, Weather has cool air with soft sun light making travel effortless that time.The cab driver stopped the car at a dhaba. Vadapaav and pohe are popular breakfast items in Maharashtra. Jack decided to go for pohe. Dhaba was surrounded by numerous wind mills. They used a small FM radio for guest entertainment. He could recognize some songs from Dilwale Dulhaniya Le Jayenge, he had heard a lot about the movie from his Indian friend. After an hour they reached KAAS. Plateau had three distinct attractions, one part had yellow flowers, second one had purple and the third had pink. The place actually seemed to have been built by Vishwakarma , one fine day if gods ever cared for a stroll on earth, this is where they would descend.

NEW DELHI - Jack then decided to move north for a visit to the renowned symbol of love "The TAJ MAHAL" and then further north to Rishikesh for river rafting. Jack decided to first visit Kutub Minar which was built by Qutb al-Din Aibak, in 1200 AD. After that Jack moved to see Humayun's Tomb. Jack was amazed to see India's Incredible History and its monuments. There were number of monuments to watch but time was very less. Jack's trip was toward its end and through the whole trip, Jack realized that a solo trip every year would allow him the privilege of exploring self and Incredible places like India. Because the Game of Life is different for everyone so be INDEPENDENT and go on to a holiday keeping world’s best company "YOURSELF.”

Keep travelling and Be happy :) :) 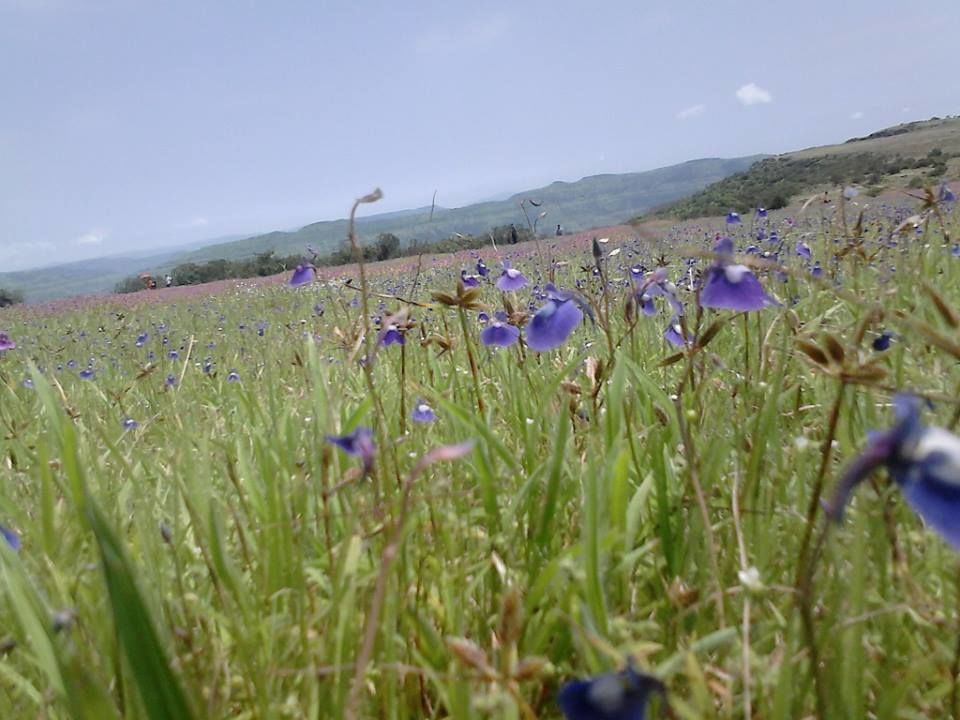 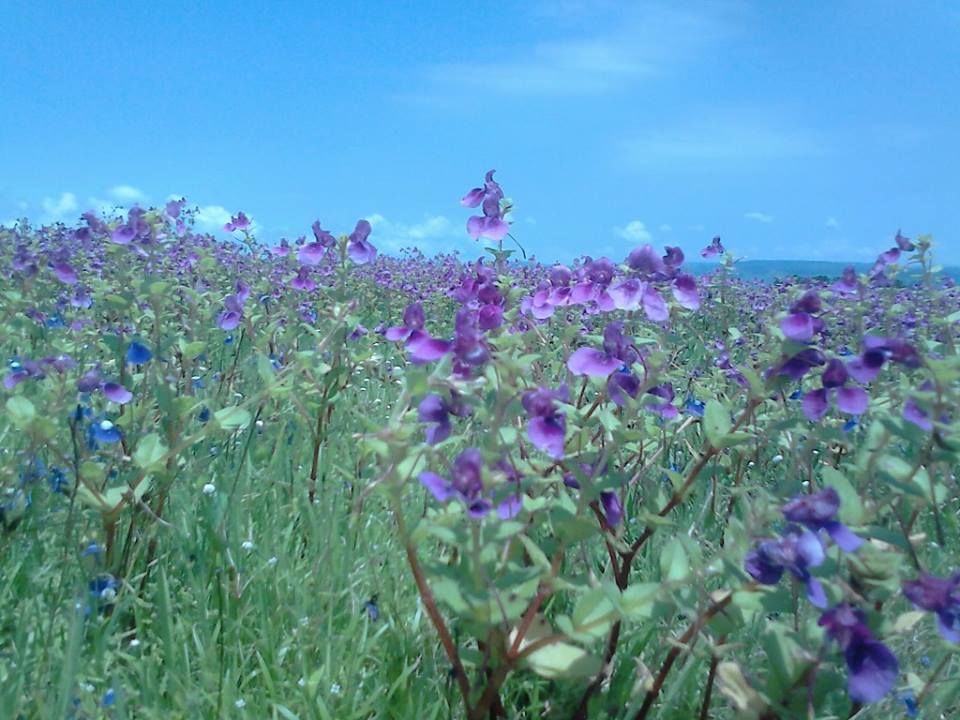 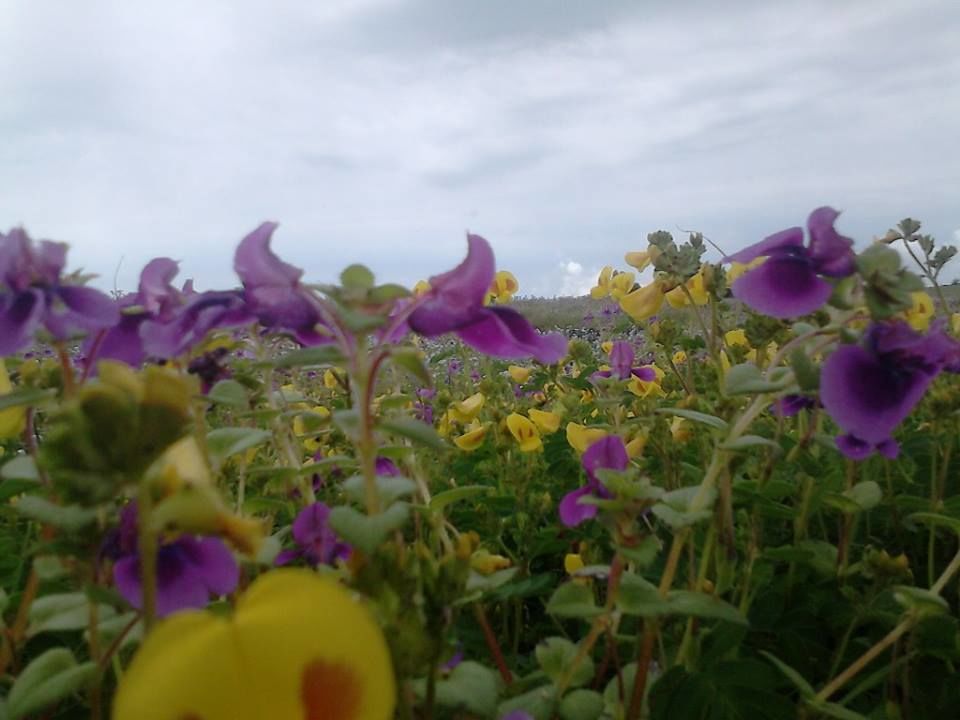 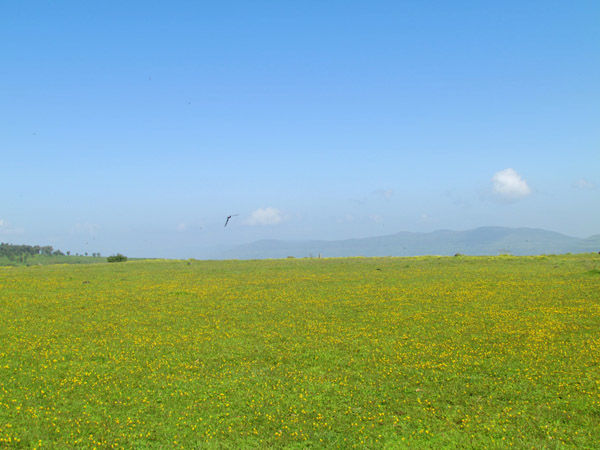 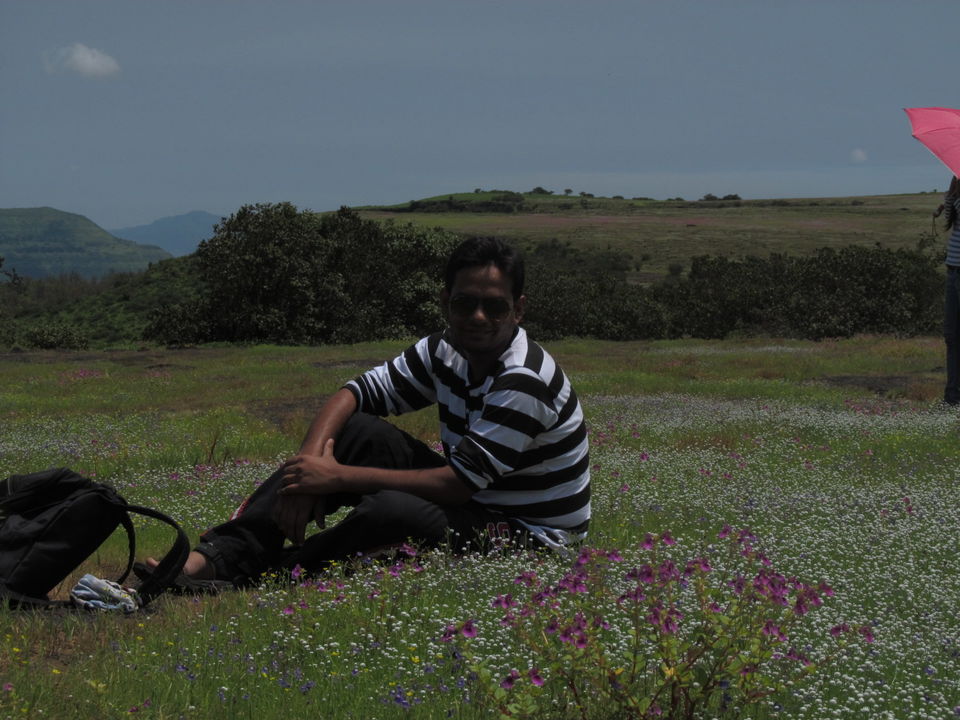 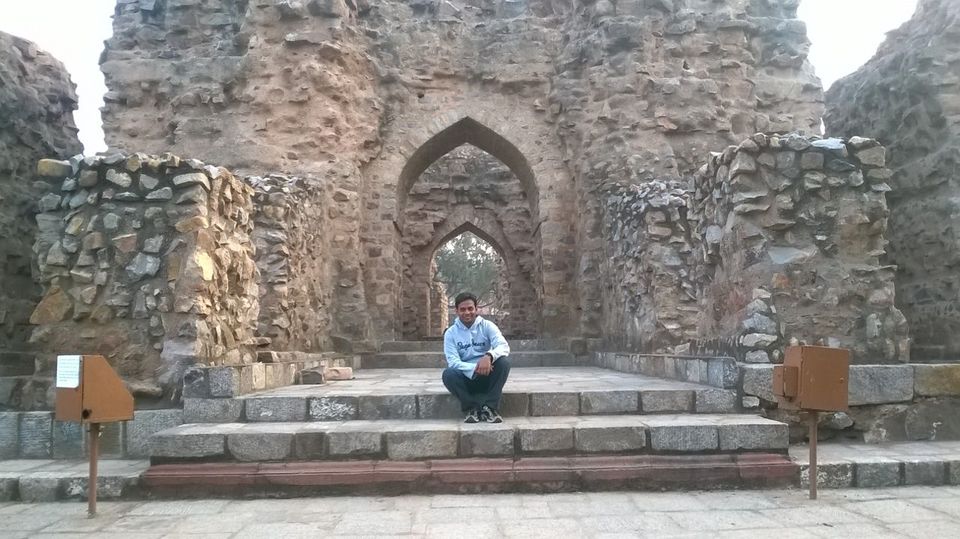 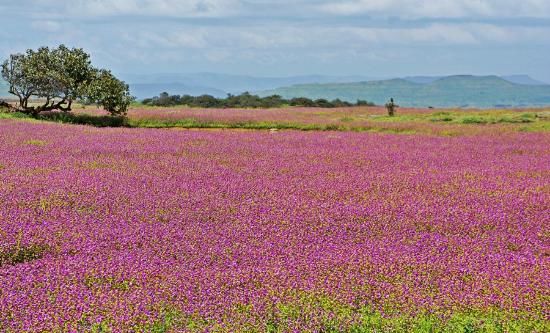 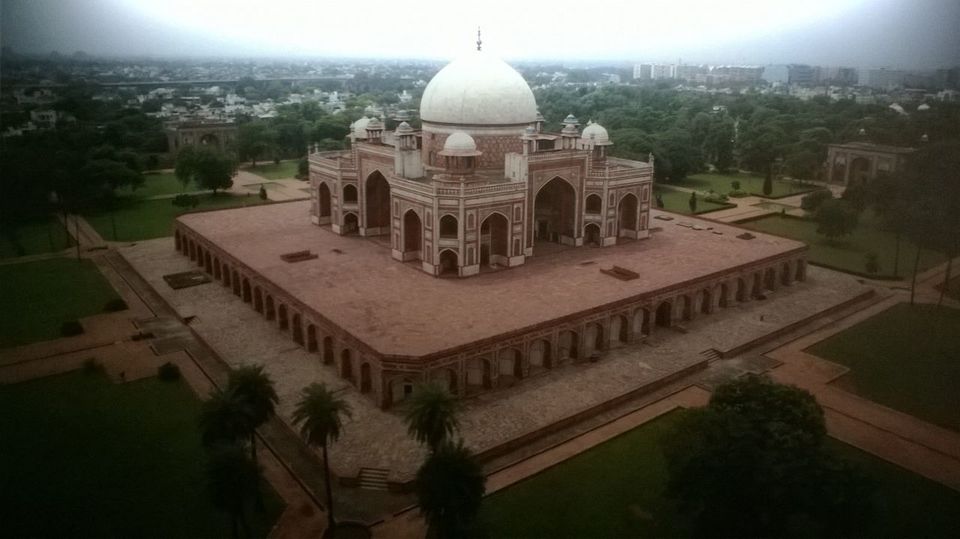 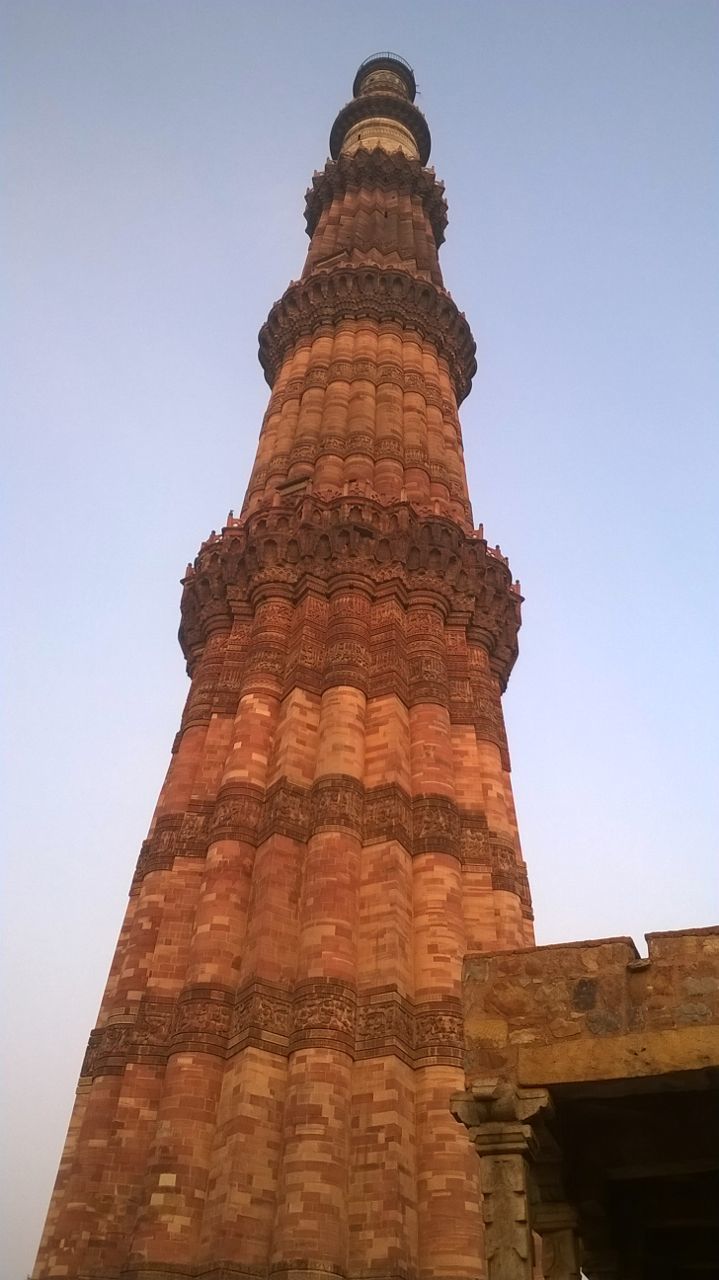 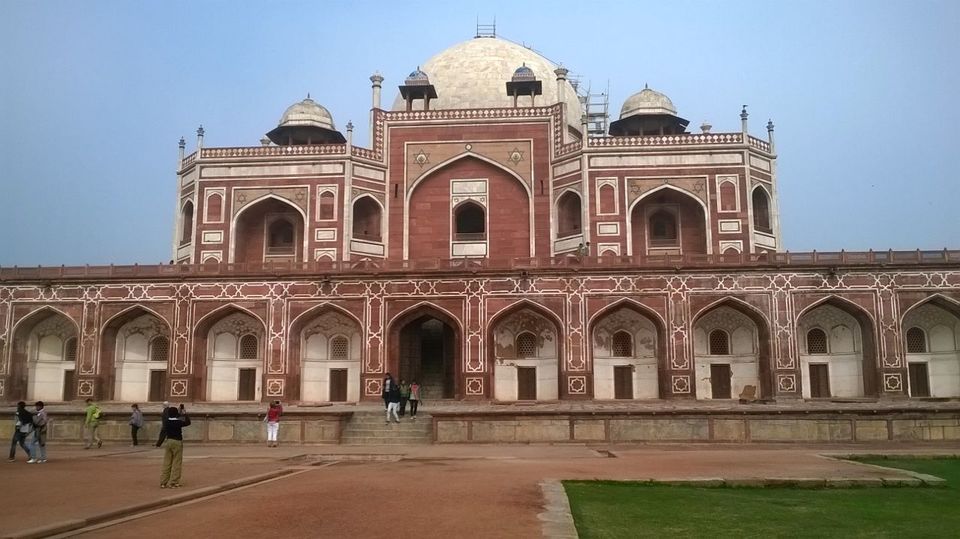 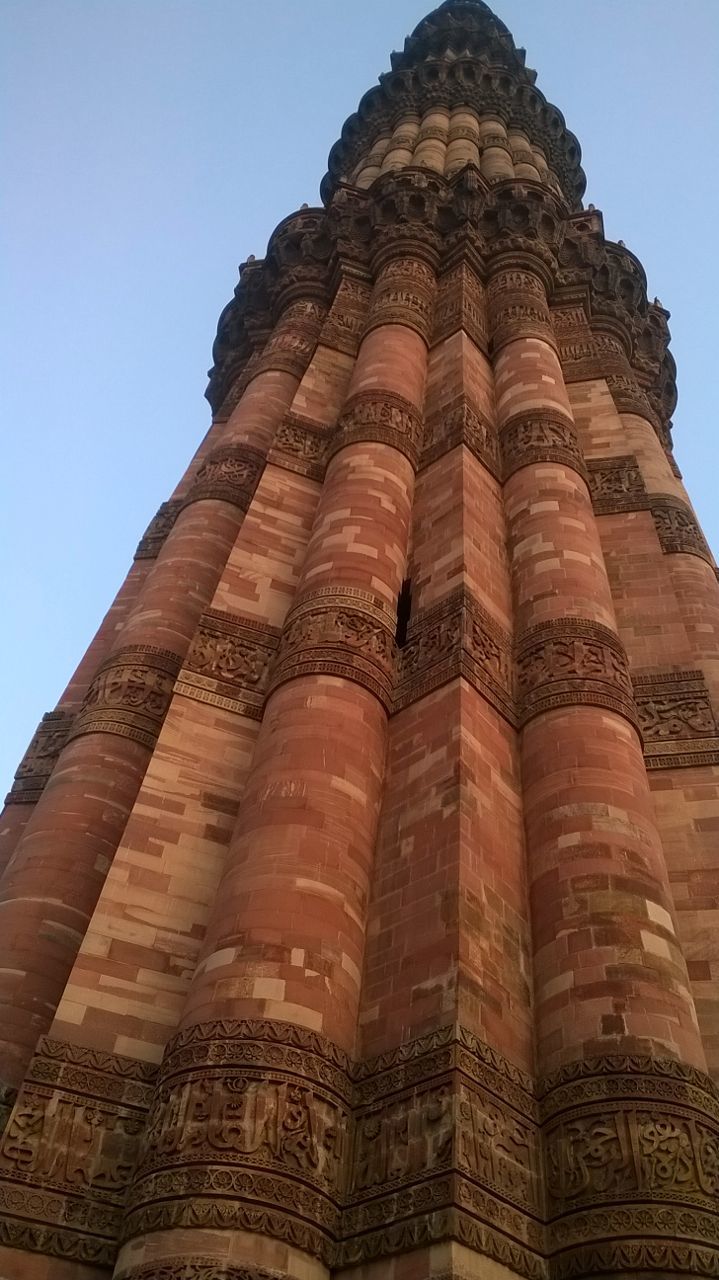 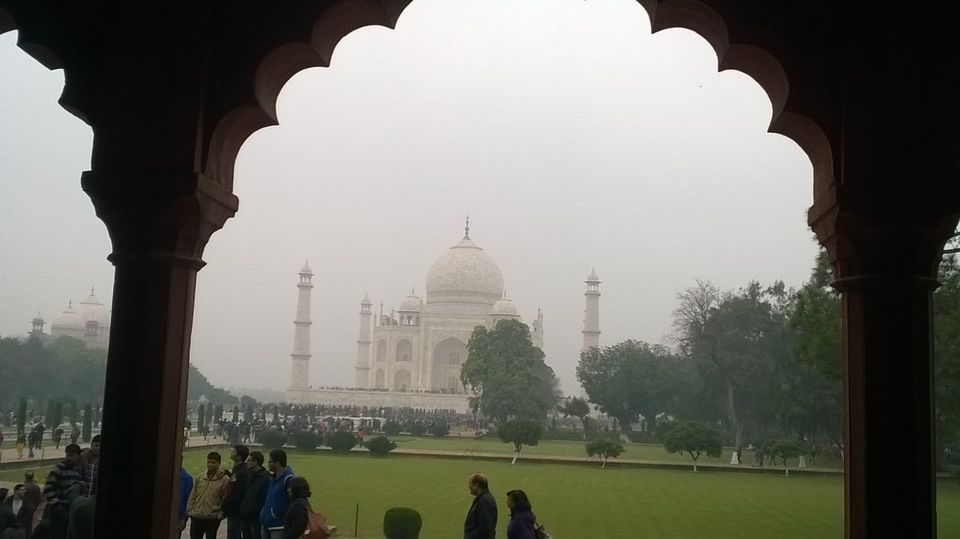