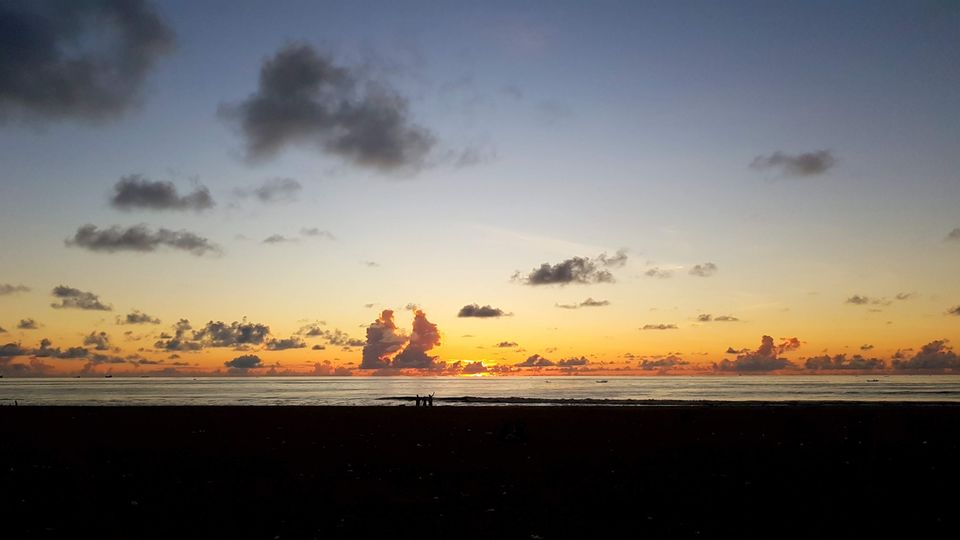 Whatever I do, said Santosh, just keep paddling as if my life depended on it. Because if the next wave catches me before I get any deeper, I will be tossed and turned like a banana in a washing machine. The sand and rocks beneath will not be as kind as the waves hitting me.

I was lying flat on a paddle board trying to swim into the Bay of Bengal at 7AM on a Sunday morning. The beach was just a few feet behind me and the rising sun a few more in front of me. Just when I thought I had caught the drift of the receding wave propelling me forward, I saw a new one gaining momentum. I felt a sudden thrust from behind. Santosh, my 20 year old instructor had just delivered a final push to my board with all his might. “Get up and paddle,” shouted Santosh, “do it now, otherwise you will never make it.” I quickly got up shaking and kneeled on the paddle board with all my focus and imbalance. I held the long paddle and dipped the flat end into the ocean and pushed down with all my might. I was paddling, I was finally moving! I was moving much faster than I was, when I was flat on the board. I could see the water move under my board. I could see the splatter as my paddle entered the water each time. With each completed stroke I was getting more and more impatient to keep paddling. I could feel my heart pumping through the veins and my lungs craving more of that salty air. Just when that wave of jubilance came over me, I caught a glimpse of the actual wave just a bump on the calm blue horizon. It was quietly building up, Anticipating my move while rushing toward me. I had to pick up speed, I had to paddle, and paddle I did. I reached the wave just before it was about to crash. It lifted the front of board and passed under it carrying the whole board a few feet higher and gradually bringing me down, much like a crescendo. I was through, I had made it. I looked up and saw the vast blue ocean in front me, absolutely waveless and still. All I could hear was my paddle dipping in and out of the water, my breath trying to catch up with me, for a change and the sound of a few fishing boats in the distance. I looked back and saw the beach, the surf school, people trying to surf and the huge distance I had covered while trying to jump the wave!.

I was officially a stand up paddle boarder, except that I was still kneeling.

It took Santosh just a few seconds to cover the distance that I had just so triumphantly completed. But I guess that’s okay, considering that he has lived all his life by the beach and is just half my age. I saw him standing on that paddle board and paddling effortlessly wearing a bright yellow vest, with the beach behind him. As he approached me he asked me to join him and stand up. One leg at a time, I stood up. I was tall again and the view was better too, somehow. I stood there on the board for grand total of 5 seconds and fell right into the ocean. What had happened was that the tide was pulling the board and the wind was gently pushing me back. I hadn’t accounted for the amount of balance I needed to stand on a moving board. I surfaced and pulled myself onto the board that I had tethered to my ankle before I got into the water. Got back up and managed to stand again only to fall right back into the water. This happened about 10 more times before I got tired and decided to take things slowly and continue the rest of my class kneeling down.

Little did I realise that this sport while looking so easy was actually quite challenging on the core. My core and my balance were caught off guard by this sudden early morning activity. Every stroke of the paddle requires good upper body strength. And that depends on how strong one’s core is. The paddle is actually stationary in the water, it is your body that pushes the board forward.

The surf school I went to is called Covelong point. I have been told that the school is responsible for putting India on the global surfing/SUP map. It’s about an hour from Chennai city and they charge ₹2300 for the first lesson and thereafter ₹700 for any subsequent lessons that you wish to undertake.

After I made it back to the shore, I made all sorts of promises to return and make this my weekend thing. Retreating to the ocean facing restaurant on the first floor of the surf school, I could only but admire the view.

Not a bad way to start my day, I thought. All I have to do now is to bring the ocean a little bit closer to my home and I am sorted. 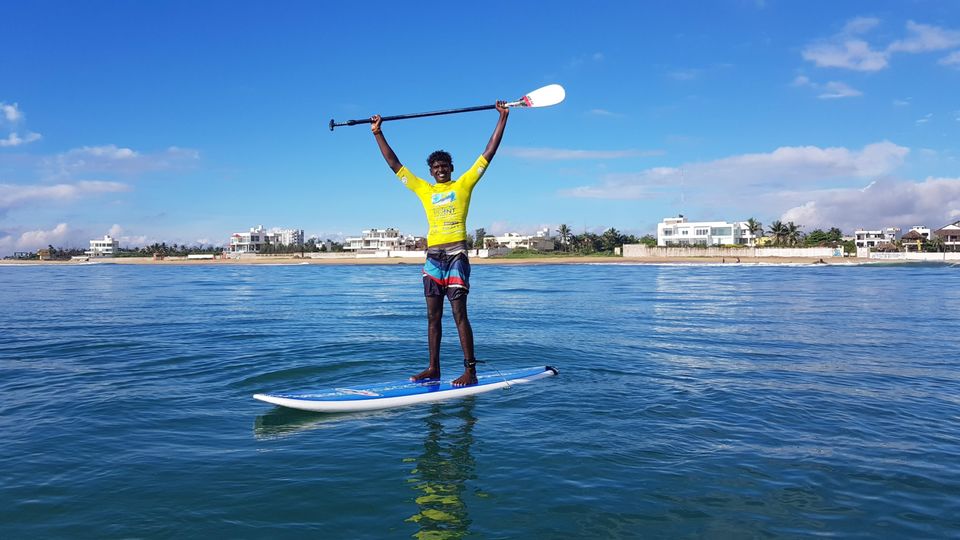 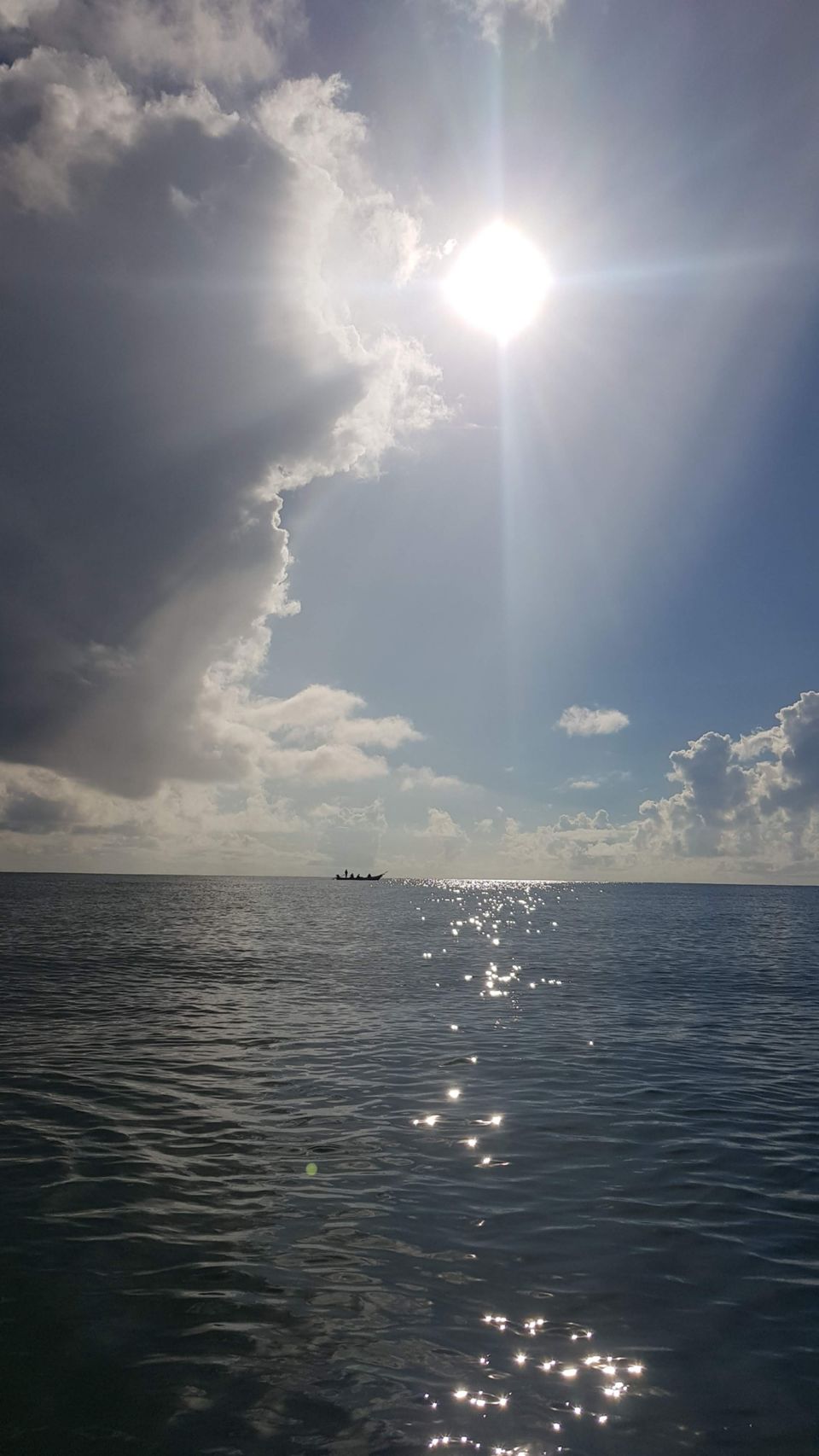 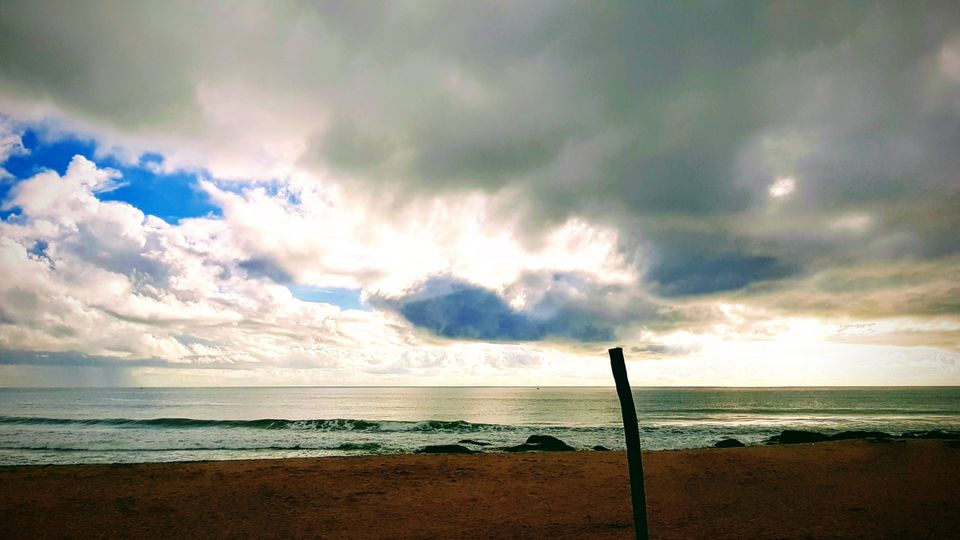 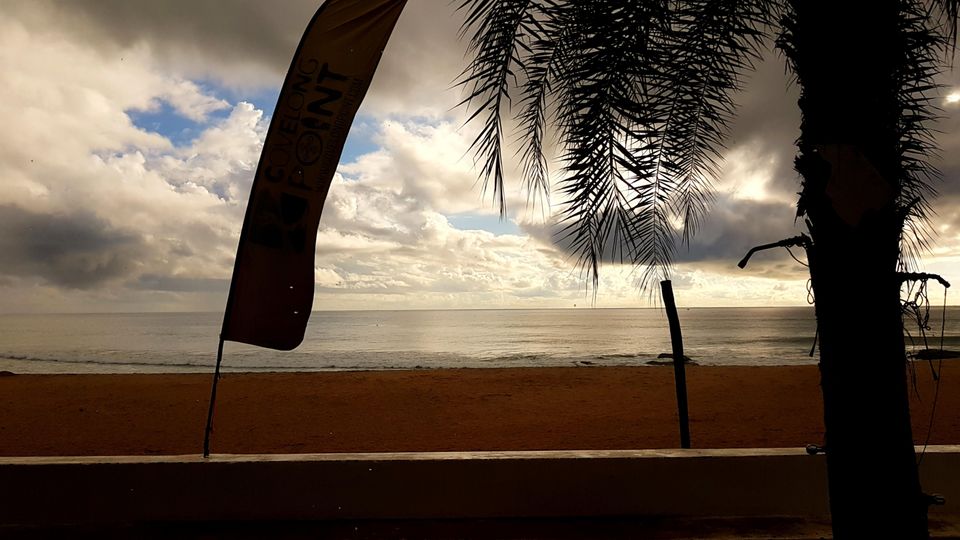