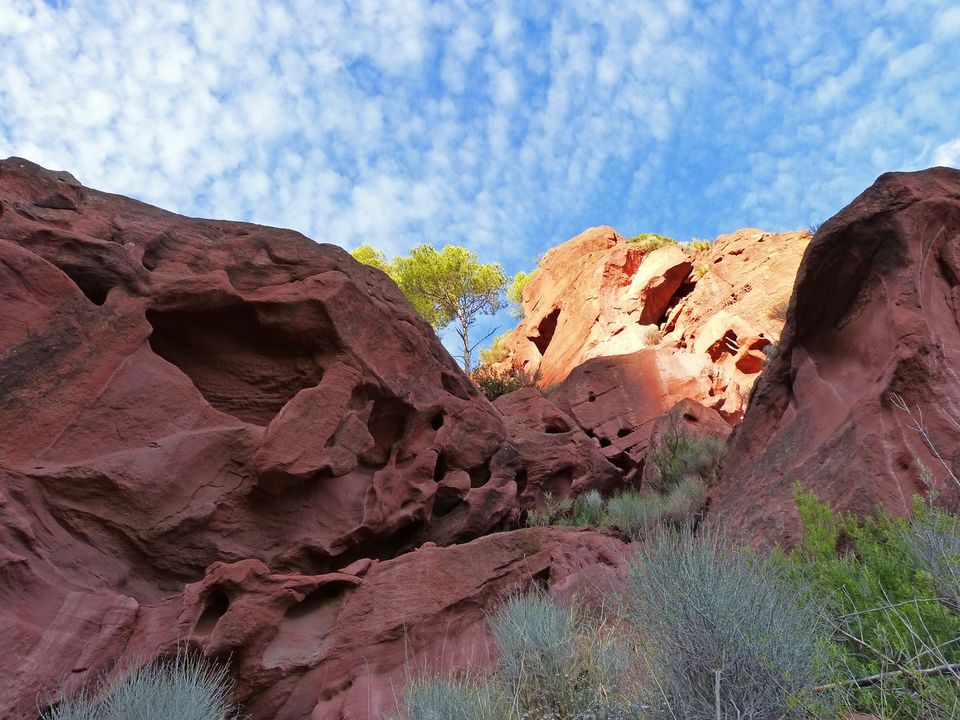 It is rightly said that India is a land of unpredictable things. You're walking down a street and you never know whom or what you would encounter at the very next turn—could be a traveller from some far off land, a native resident with a fascinating story or even a natural wonder hiding in plain sight.

Sample this, a group of cave enthusiasts recently set out to map and measure a sandstone cave in Meghalaya. Though these caves were first discovered in 2016, nobody had an idea that they were actually the longest caves of their kind in the world! Yes, Krem Puri is now officially the world's longest sandstone cave and just like that, a new world has opened up for the curious traveller! Well, we're already making plans and you should too!

What are the caves of Krem Puri?

The caves of Krem Puri were first discovered in 2016 and since then, have become a favourite amongst cave aficionados visiting the region. These expansive natural formations recently saw an expedition by the Meghalaya Adventurers’ Association (MAA) which revealed that they are actually the longest sandstone caves in the world! Measuring 24,583 metres in length, these caves are actually 6,000 metres longer than the previous world record holder, the Cueva Del Saman in Edo Zulia, Venezuela.

However, it was only after a long expedition by a group of 30 seasoned cavers from around the world along with MAA officials that the expanse of Krem Puri was discovered. Just the fact that it took 25 days for a team of experts to identify, measure, and map these caves is proof enough of the endless possibilities Krem Puri holds for travellers.

Where are Krem Puri caves?

The caves of Krem Puri are located near Laitsohum village in East Khasi Hills district of Meghalaya.

What makes these caves unique?

Meghalaya, being a paradise for thrill seekers, houses nine of the ten longest and deepest caves in the country. Krem Puri's discovery makes it the second largest cave system in the country overall, behind Krem Liat Prah-Umim-Labit system that measures a little over 31 km and is located in Jaintia Hills of Meghalaya.

Apart from their unbelievably massive stature, Krem Puri's caves are already being touted as a hotspot for discovering ancient fossils. The team of cavers, while mapping the caves have already come across remains which are expected to belong to a giant reptile called Mosasaurus, an extinct carnivorous aquatic lizard that roamed the earth over 70 million years ago.

Krem Puri is expected to attract a lot more cave enthusiasts and palaeontologists in the coming times which means it won't be wrong to expect a whole bunch of interesting discoveries. There just can't be anything more exciting than a holiday to the land of the unknown, isn't it?

Here's how you can reach Krem Puri from New Delhi:

There are no direct flights between New Delhi and Shillong. However, one-stop flights connect the two cities and cost about Rs 8,500. Once you get down at Umroi Airport in Shillong, hire a local cab to get to Krem Puri in another three hours (100 km).

Since Laitsohum is an extreme remote village with almost no signs of tourism, there aren't any accommodation options available here. However, one can put up in Meghalaya's capital city of Shillong while visiting Krem Puri. Being a major tourism and cultural centre, Shillong has plenty of stay options for travellers on all kinds of budgets. Here's our pick of the best places to stay in Shillong:

Ri Kynjai - Serenity By The Lake 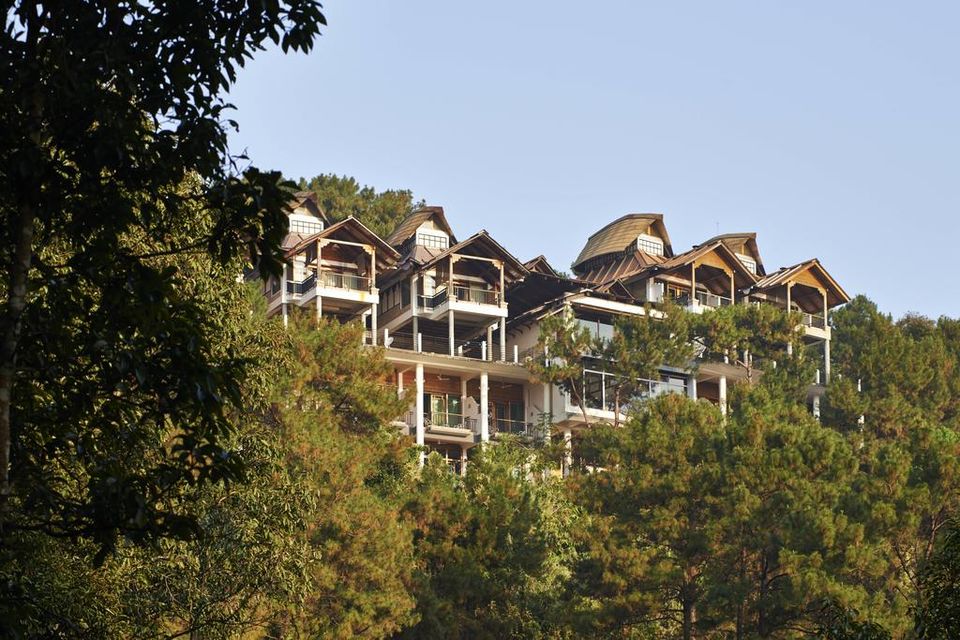 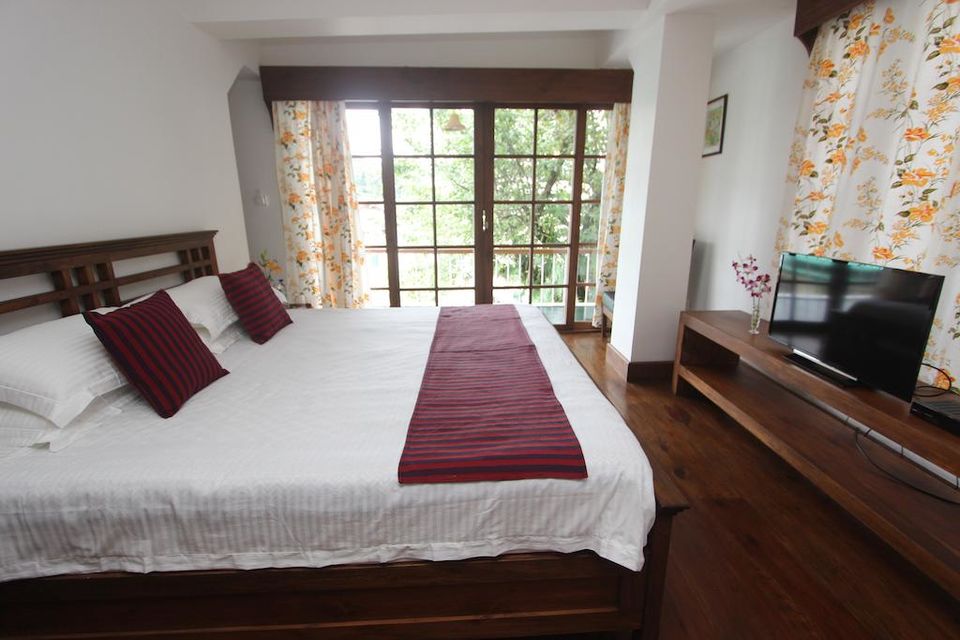 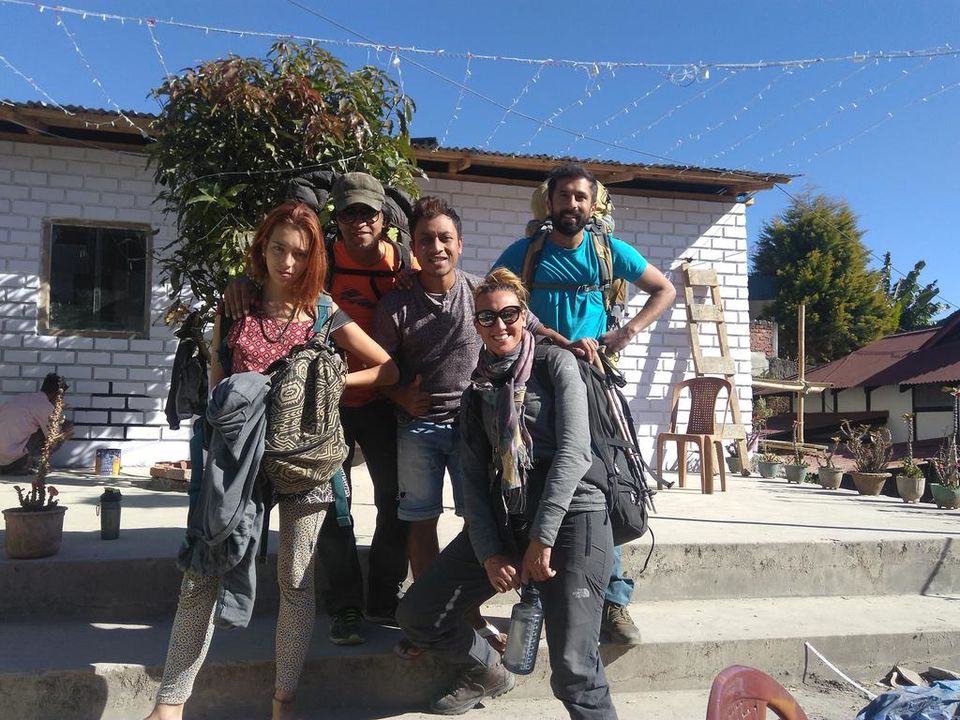 A stay for two starts at Rs 10,500 per night inclusive of a buffet breakfast for the guests.

A stay for two starts at Rs 10,500 per night inclusive of a buffet breakfast for the guests.

A stay for two starts at Rs 4,500 per night inclusive of a continental breakfast.

So, think you'll have your next adventure trip to Krem Puri caves? Let us know in the comments below.

Write in here to share your interesting travel tales with the Tripoto Community and make sure you visit our Youtube channel for some amazing travel videos from around the world.