Lonar lake in Buldana district Maharastra is only one of its kind basalt salt lake .Its a high velocity impact crater formed by a meteor some 5000years ago.
Visited this awesome place with Mumbai travellers, a travel group that gets into such offbeat destinations..
It takes good 4hrs to descend, move around the crater peripheral and back up.The water content of the lake is saline however its still a bird watchers paradise. Reason being the algea is rich in proteins which is where they gain their energy from. There are also a number of stone Shivlings around the lake.Along with birds you can also spot wild boars, porcupines , langurs and recently people seem to have spotted a leopard here.The parikrama would end at the "kund" which is believed to have powers to cleanse off your sins.
Lonar is also famous for the DaityaSudan temple.Its intricate carvings and intelligent architechure would definately amaze you. There is also a Motha Hanuman temple believed to have formed from the splinter of a meteor and has an indused magnetic power around it.

How to get there : Train to Jalna followed by 2.5hrs taxi/tumtum which can be booked on arrival
Stay : MTDC has comfortable shacks for stay overlooking the crater
MTDC can help you get in touch with guides- Sudhakar Bugdane and Ramesh Rathor
And if u are travellimg frm Jalna.. due pay a visit on the way to Malsa Mahal ..which is birth place of Jijamata 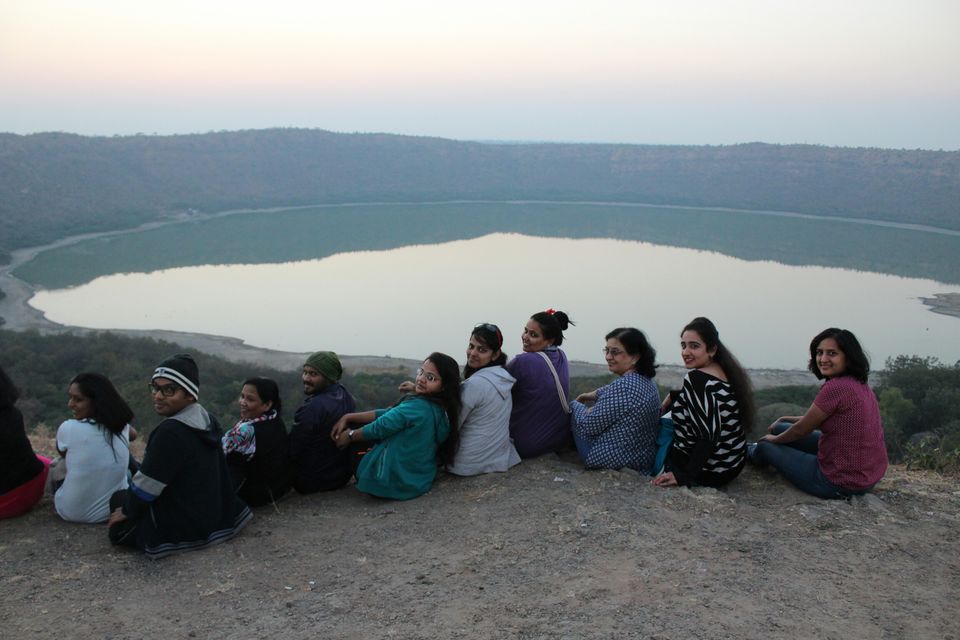 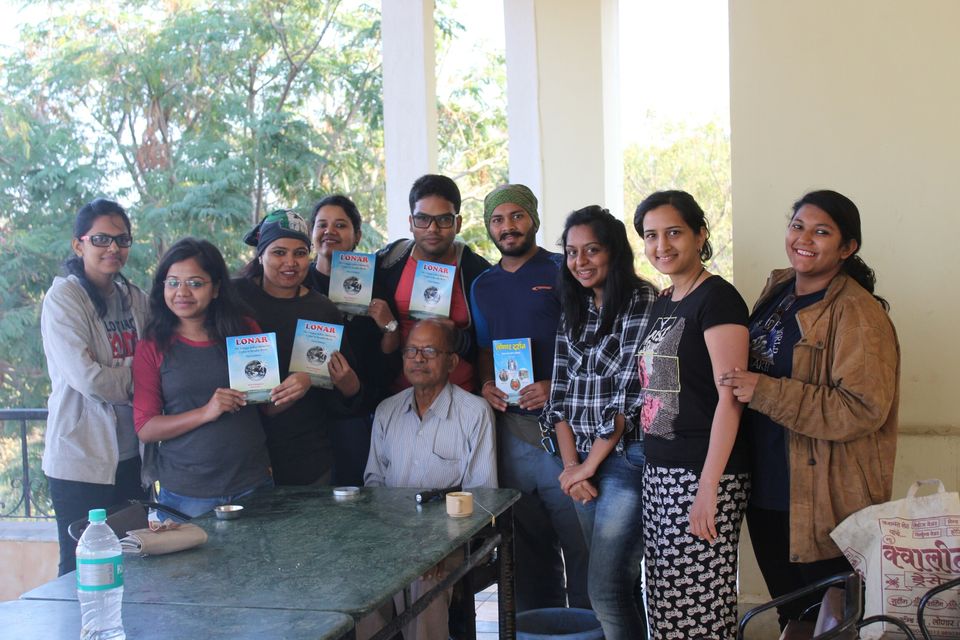 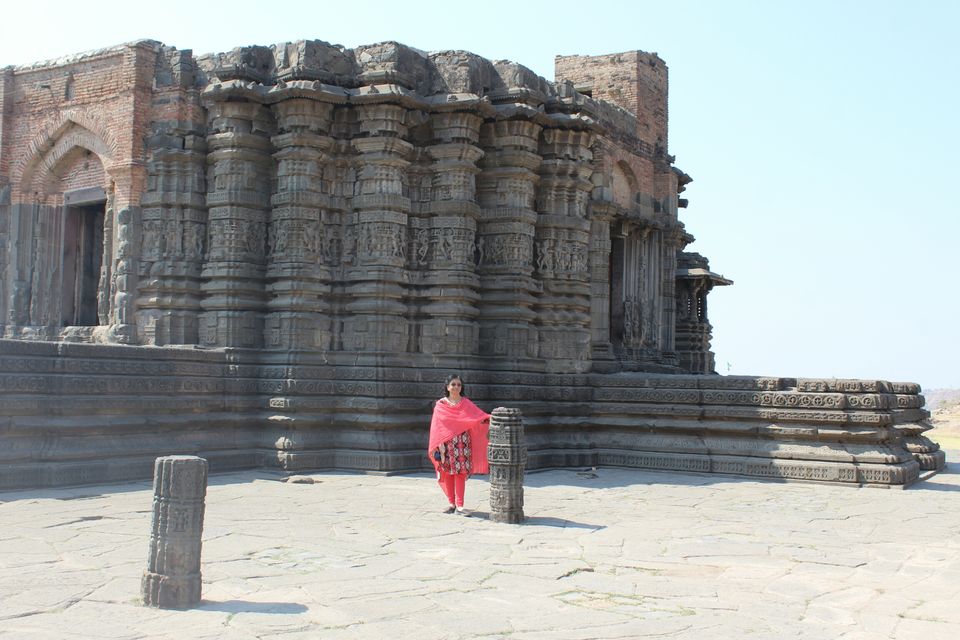 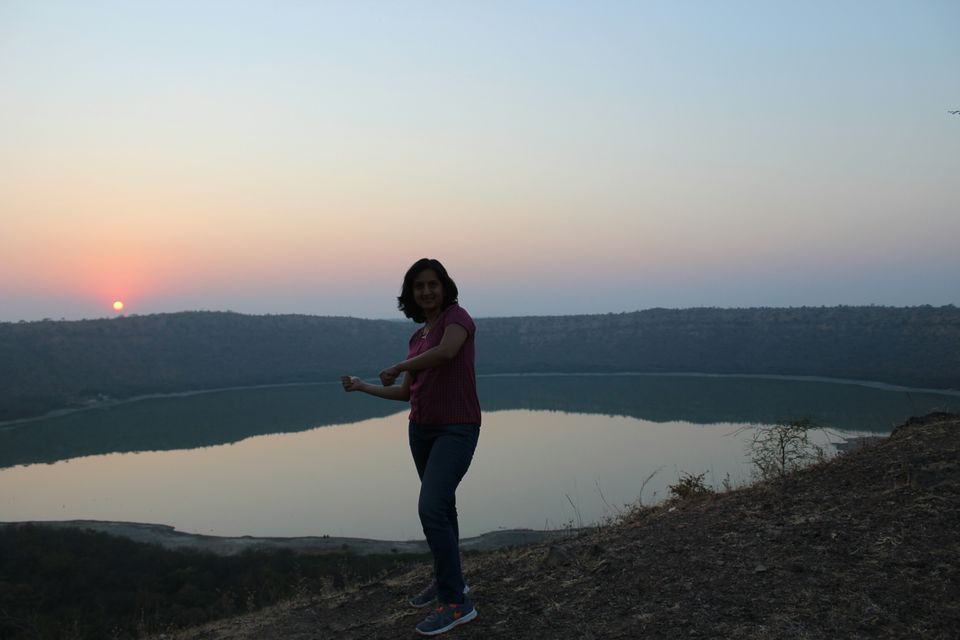 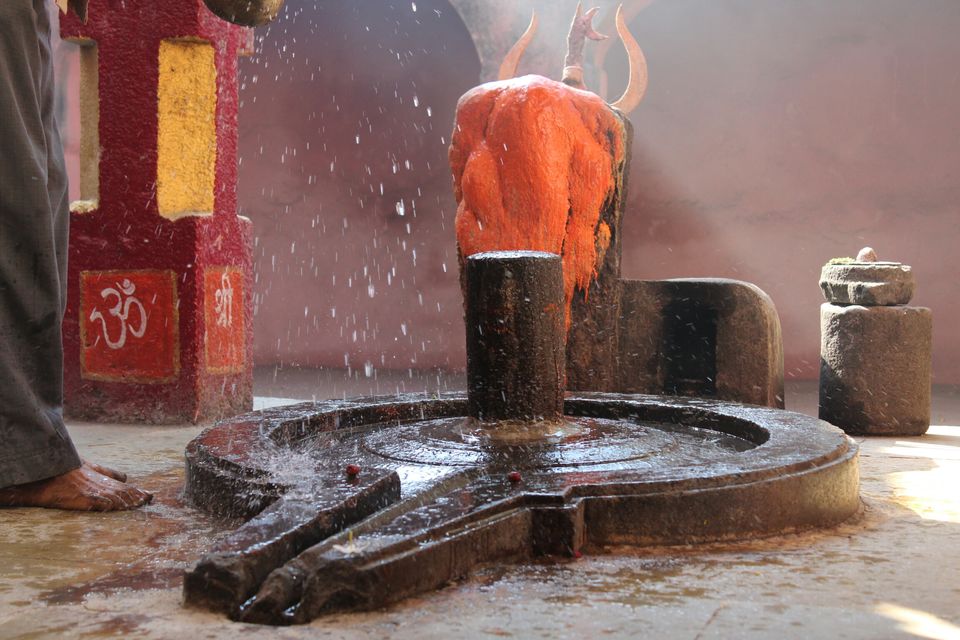 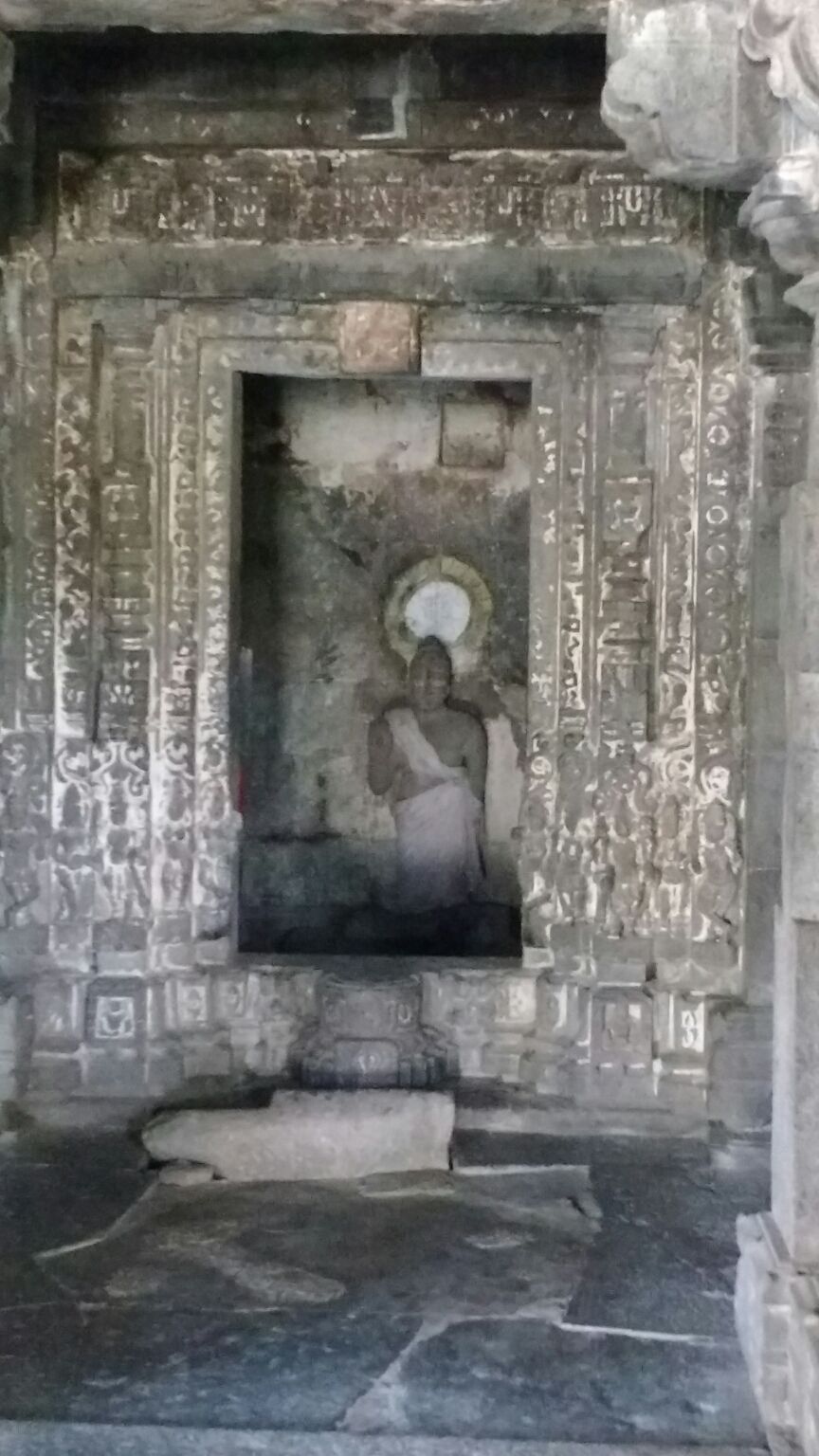 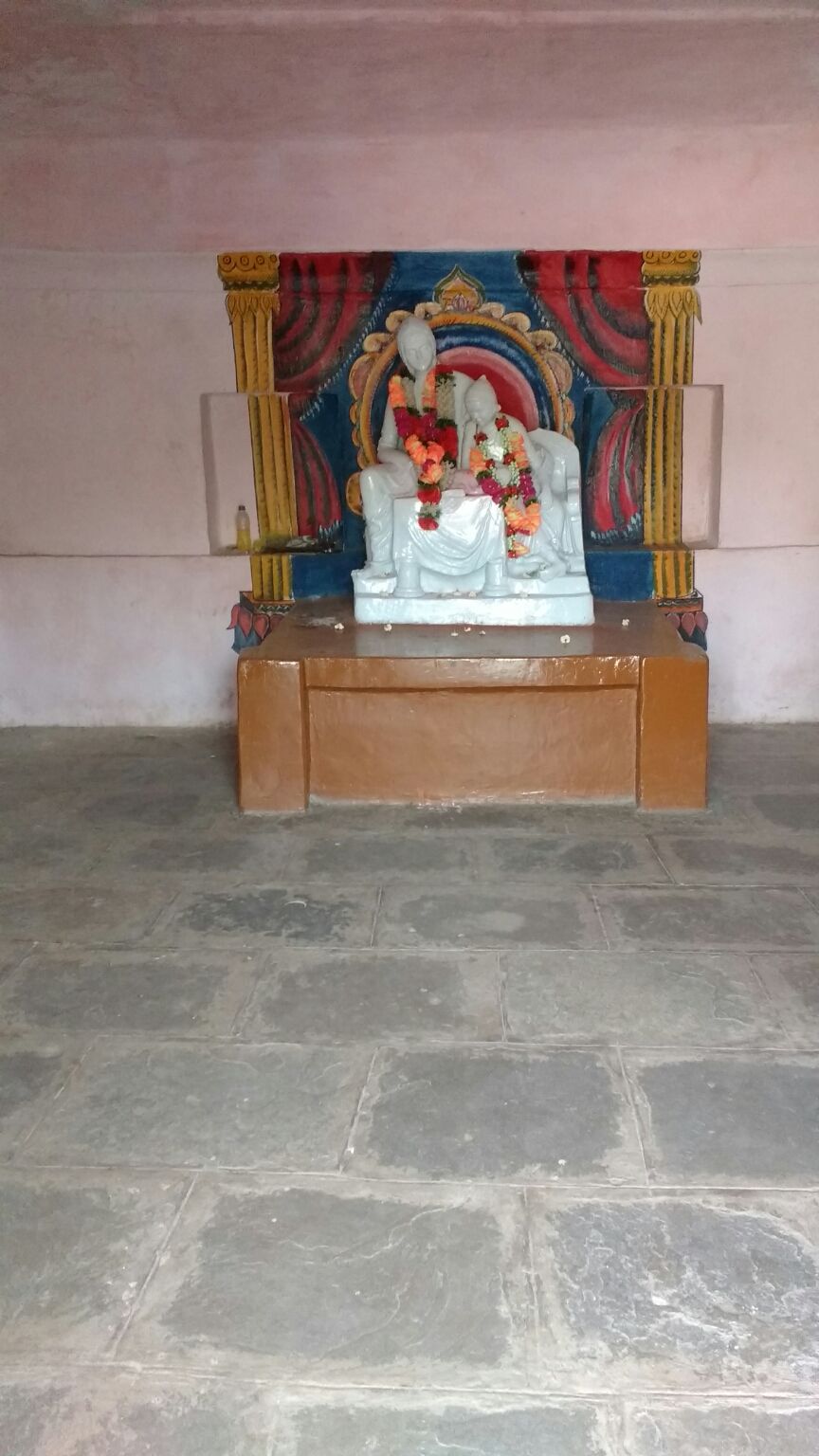