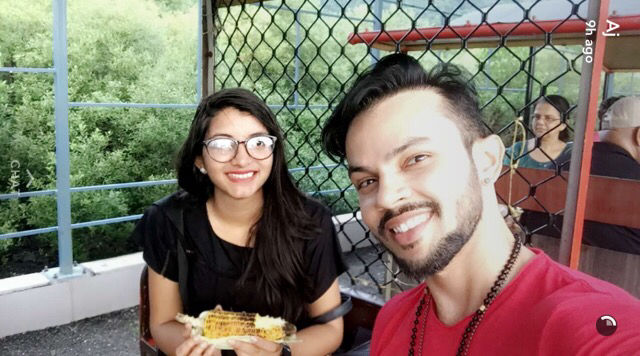 If you have not visited Elephanta Island off the coast of Mumbai, you have not truly experienced the culture, historicity and beauty of India. The island is home to the mystical Elephanta Caves, a UNESCO World Heritage Site. It is not difficult getting to the island from downtown Mumbai. Foreigners visit this place in large numbers because it is a gateway to the distinct cultures and religion of our country, the caves have preserved this heritage in the most wonderful manner and that is why people from far far away visit this place to get a better insight of what it is . There are a number of stalls on the islands which specialize in the trade of idols, handicrafts, local material, and several other stuff which are manufactured locally by the people who are inhabitant of that place.

One thing in particular which is indelible is the ferry ride or cruise ride which one takes from the Gateway of India. The ride is one hell of a journey as the route through which the ferry goes is quite scenic and incredible. On the route one gets to see different big ships docked on the dockyards. The ride is something one can always cherish always as it is quite different from the daily traditional modes of transport which people take to reach their destinations.

So,Whenever you visit Mumbai, and precisely the Gateway Of India, try to visit this wonderful place situated on an island and explore something which is beyond the reach of many people.

Also, don't forget to share your experience after paying a visit. Wish you an amazing trip xD 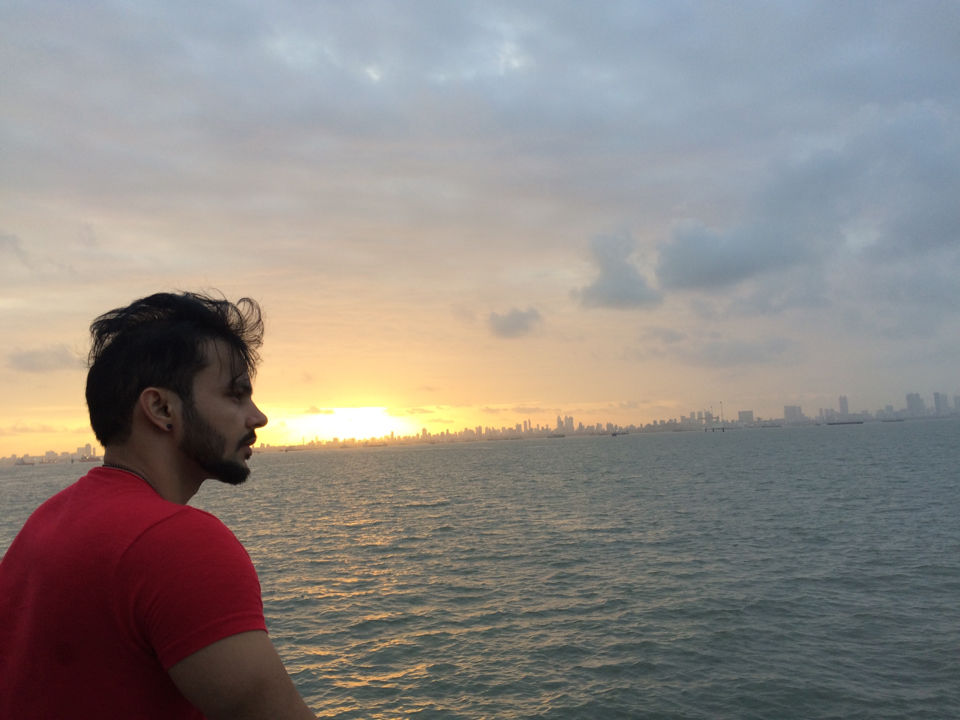 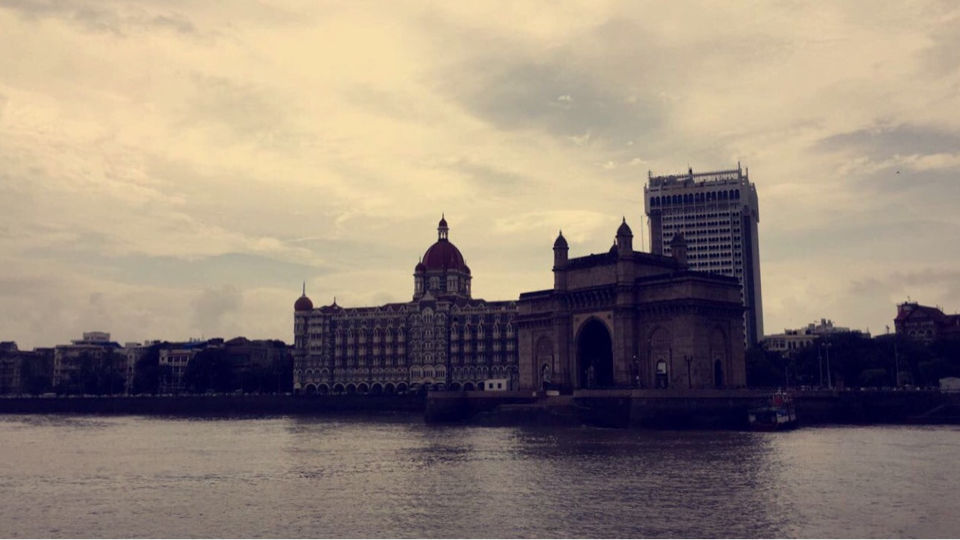 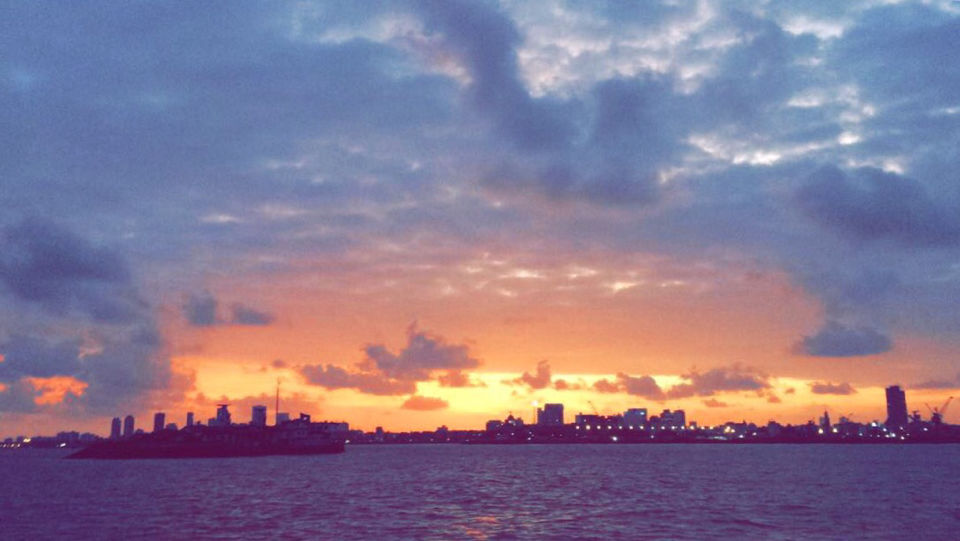 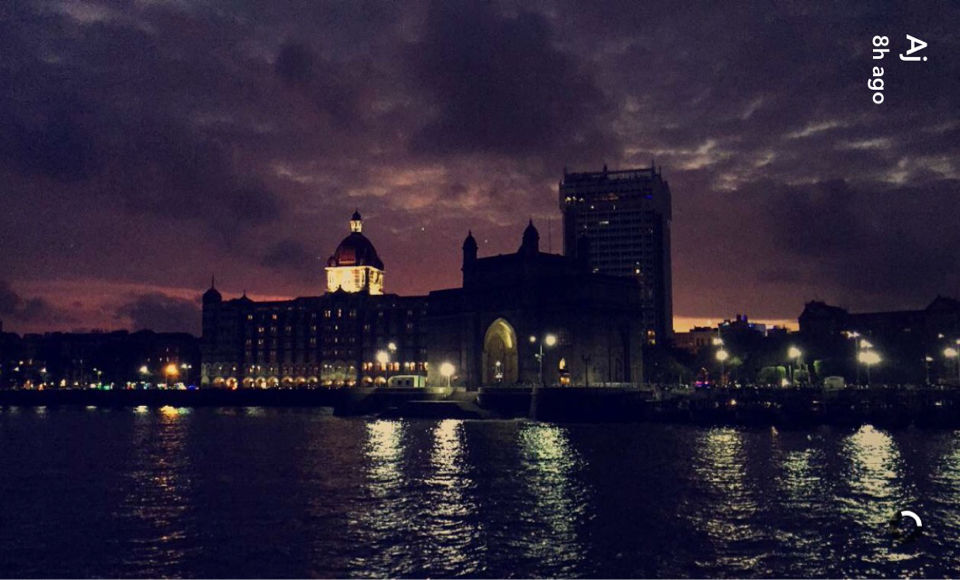 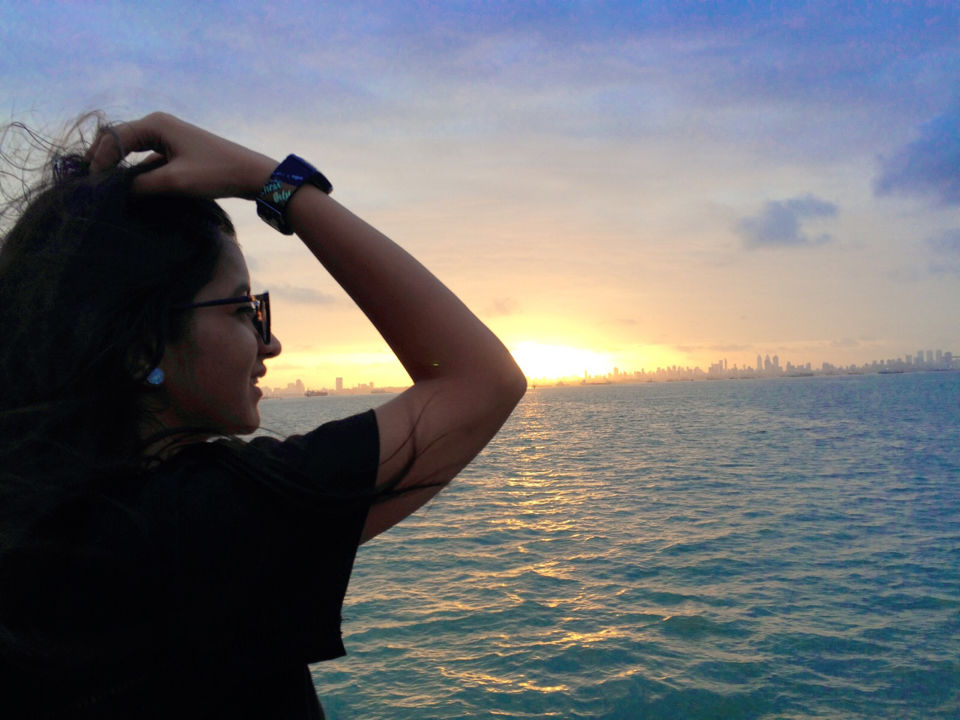 The boat journey is itself part of the experience, with so many things to see that time flies past. This is one of the few places in Mumbai, where you can see flocks of seagulls at any time of the day!

The island itself was originally known as Gharapuri. It is believed to have been the capital of the Konkan Mauryas, and the name literally means ‘fort city’. The only village here which is still inhabited is known by the same name. The name ‘Elephanta’ came from the Portuguese, who landed here and saw a huge stone elephant guarding the entrance to the holy cave-shrines. (For those who are interested, this elephant was broken down by the Portuguese who found them, but the pieces have been reconstructed, and the elephant is on display at the Bhau Daji Lad Museum at Byculla)

Once we reached the island, there was a mad rush for the toy train. Yes, there is a tiny toy train which takes us to the foot of the hills. It costs Rs. 10 for the return journey, but takes less than 5 minutes, and isn’t really worth all that rush!

That means it is really very slow. :p

The caves at Elephanta are believed to date back to the sixth century, to the reign of the Konkan Mauryas, who were vassals of the Chalukyas. The island was then known as ‘Sripuri’. Unlike the caves at Badami, which were built for the kings, or those at Ajanta, which were built by monks, the caves here - according to the ASI booklet – were patronized by merchants and traders! The caves apparently looked so impressive, that the Portuguese, who captured the islands in 1540, couldn’t believe that these were the work of human hands! There are various stories told about why the caves and the sculptures were defaced – while some say it was done because the Portuguese thought them to be the work of demons, some say that it was simply an attempt to destroy the Hindu influence in the area. However, it no longer matters WHY the caves were defaced and sculptures destroyed. What is important is to ensure that we do no more damage.

There are seven rock cut caves in all, but the first is the most important one, and the only one really worth a watch. Dedicated to Lord Shiva, every available wall is covered with images of Lord Shiva in various postures or depicting stories related to him.

A little off centre is a huge temple with a lingam inside. There are entrances on all the four sides, with 8 dwarapalakas or guards at the corners. It is an impressive sight, and I had to remind myself that all this had been carved out of the rocks… not built!

At one time, this temple may have been the hub of prayers to the Lord, resounding with the echoes of chants and devotional music, but today, this temple comes alive just once a year – on MahaShivaratri – when permissions have been given for prayers to be performed. 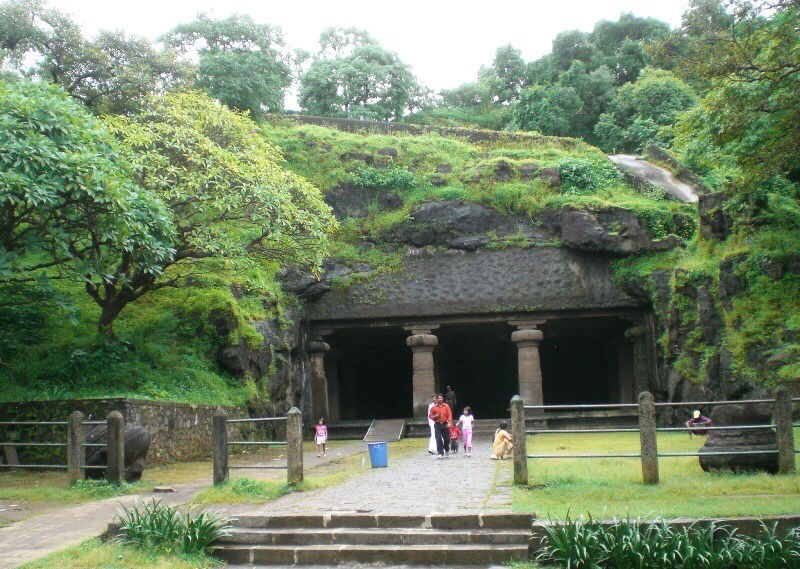 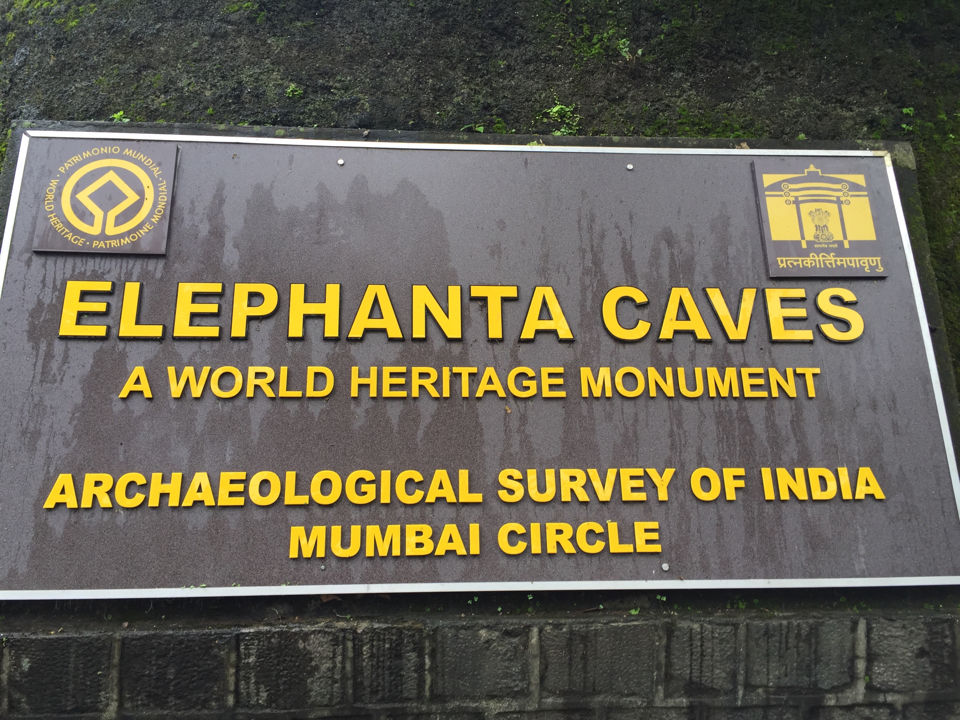 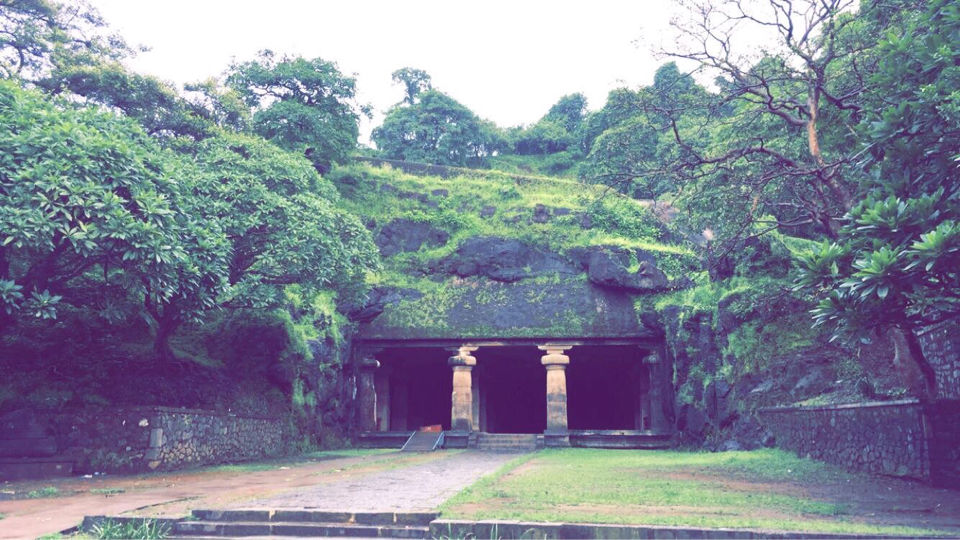 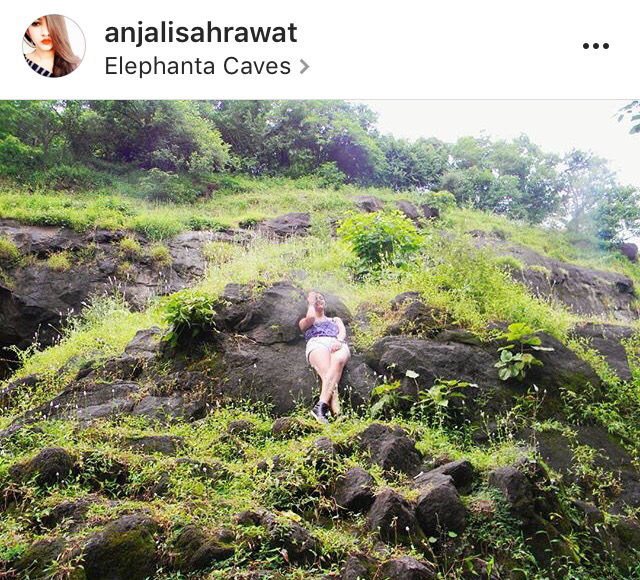 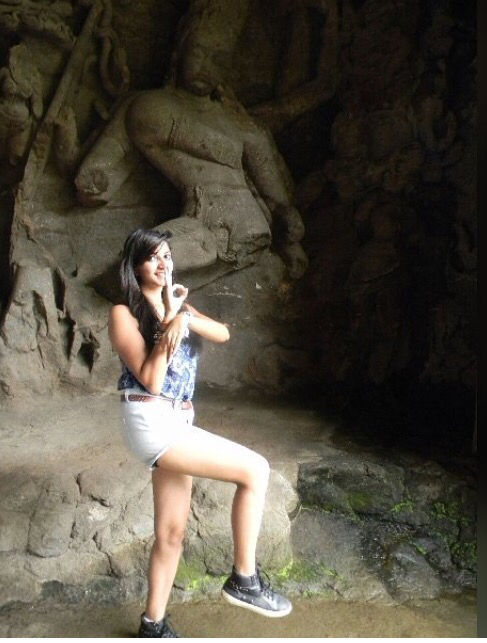 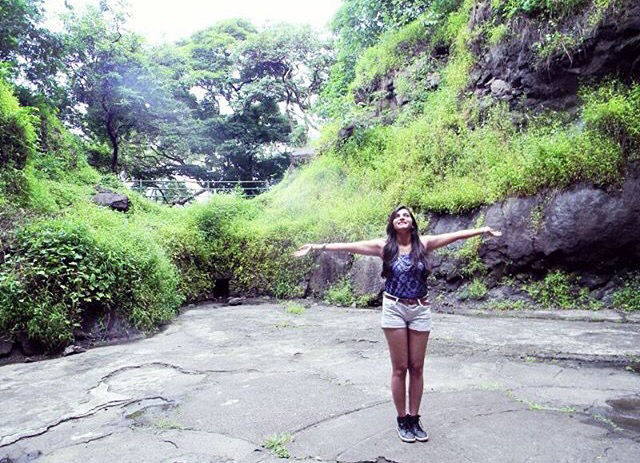 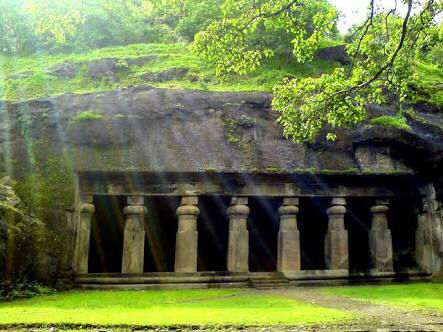 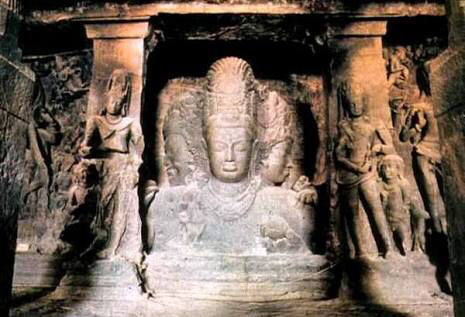 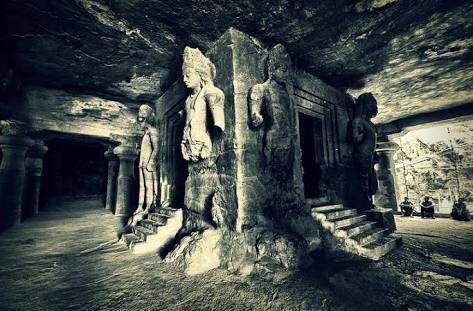 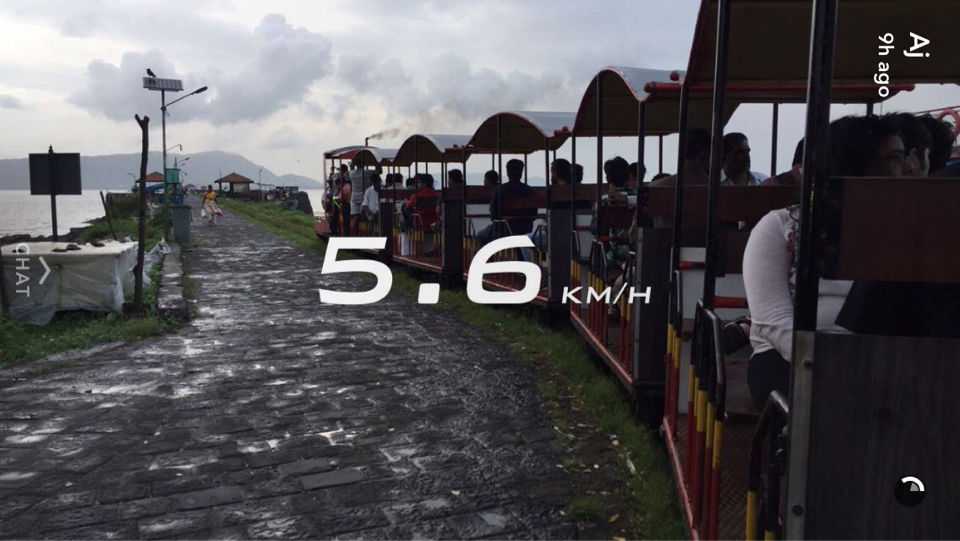 The last time I visited the Elephanta Caves was an year ago. "I love not man the less, but nature more." And that be the reason which made me spend a whole day at Elephanta island. It is such an amazing place that I was so interested in visiting again. So, when I came to Mumbai this time Me and my friend decided to make the trip, things sort of just fell into place and we went to explore the caves.

Itinerary of the same is given below.

LOCATION:- The Elephanta caves are situated on an island, about 11 Km from Apollo Bunder (that’s where the Gateway of India is located). Technically, the island is part of Uran in Raigad district, but it is most easily accessible from the Gateway of India, from where it is about an hour and a half away by boat.

GETTING THERE AND AWAY:-

Ferries head to Elephanta Island from Gateway of India every half-hour from around 9 a.m. to 3 p.m., Tuesday to Sunday. Boats cost 180 INR and for an extra Rs. 20,one can even get a seat on the deck!

Buy tickets at the booths lining the Apollo Bunder pier, which is across from the Taj Mahal Palace Hotel.

The ferries dock at the end of a concrete pier, from where you can walk (around three minutes) or take the miniature train (10 rupees) to the stairway leading up to the caves.

Hire an English-language guide service from the ticket booth or if you prefer to explore independently, pick up Sam bhoir *A Guide to the Elephanta Caves* from the stalls lining the stairway. 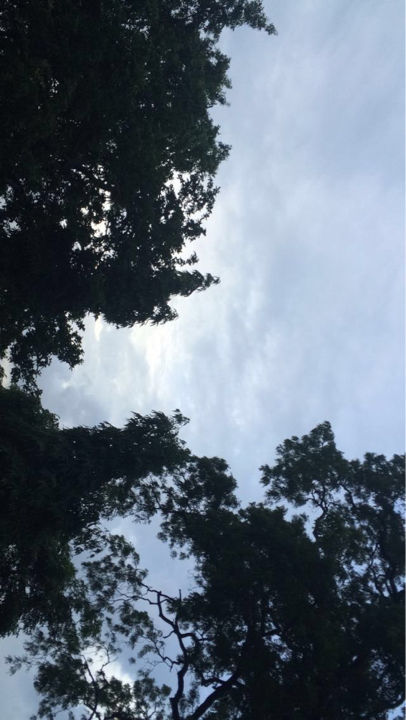 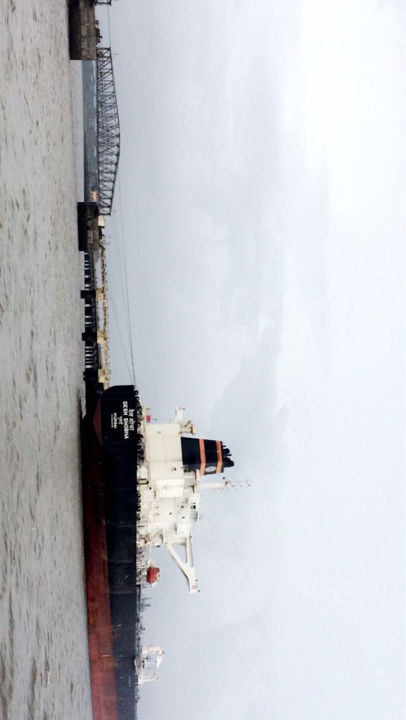 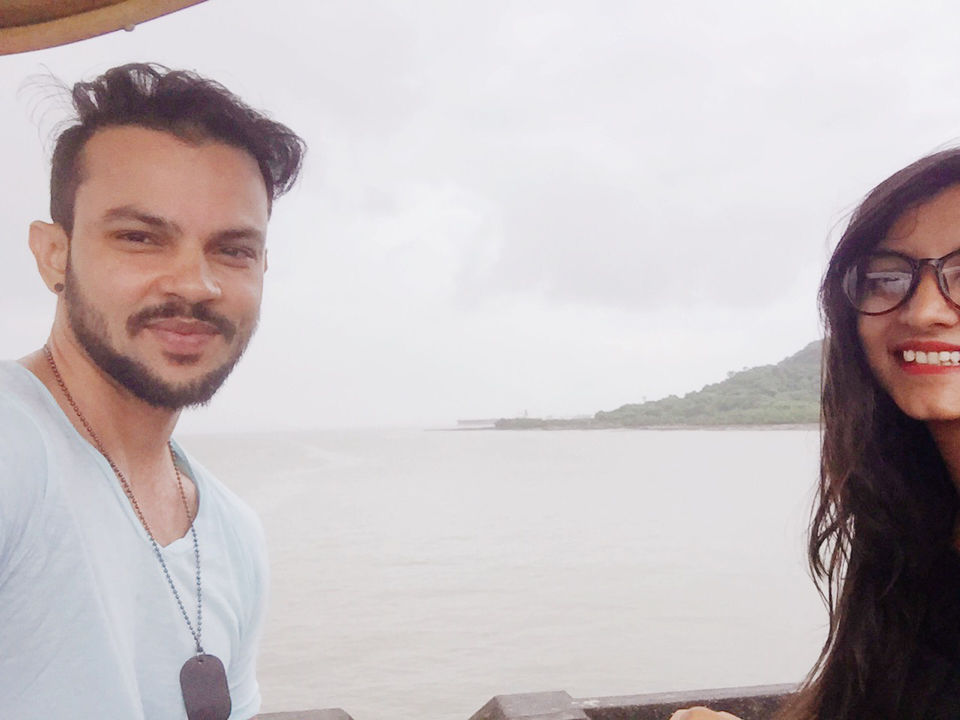 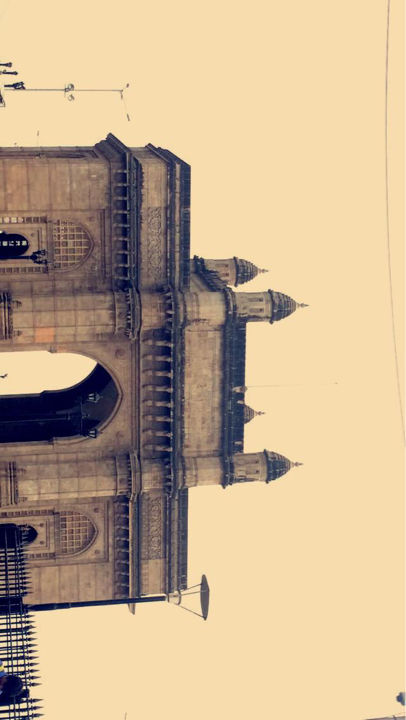