Drass War Memorial, situated in Drass in Kargil District, was built to honor all the officers and soldiers who died in the 1999 Kargil war. Often referred to as the Gateway of Ladakh, Drass is a small village where the Pakistani army had illegally intruded into India. The Kargil War began on May 8 1999 and continued till India recaptured Tiger Hill on July 5. Kargil War or Operation Vijay was declared successful on July 26 after the complete eviction of Pakistani intruders. On every July 26th, Vijay Diwas is celebrated and the martyrs are paid homage. Drass War Memorial is built in pink sand stone and has an epitaph commemorating the sacrifice of the soldiers. A wall with names of all the officers and soldiers who sacrificed their lives is also found. A war gallery, known as the Manoj Pandey War Gallery, showcases weapons and artillery recovered from the Pakistani forces and photographs taken during the war Situated on NH-1D, this memorial is easily accessible.During Winters are awfully cold, wher else the temperature goes down to -55c, And we coudn't servive with -5'c with 4 layers of clothing and still shivering upto your bones, This place makes you realize the importance of Armed forces for any country. It brings out patriotism inside you like never before. For me its was very heart touching moment. A visit here will set goose bumps all over ur body, must visit place for every indian. most difficult to pen down the feeling and experience of this Place, One need to Soak in the atmosphere,and live in the moment #mustvisitplace 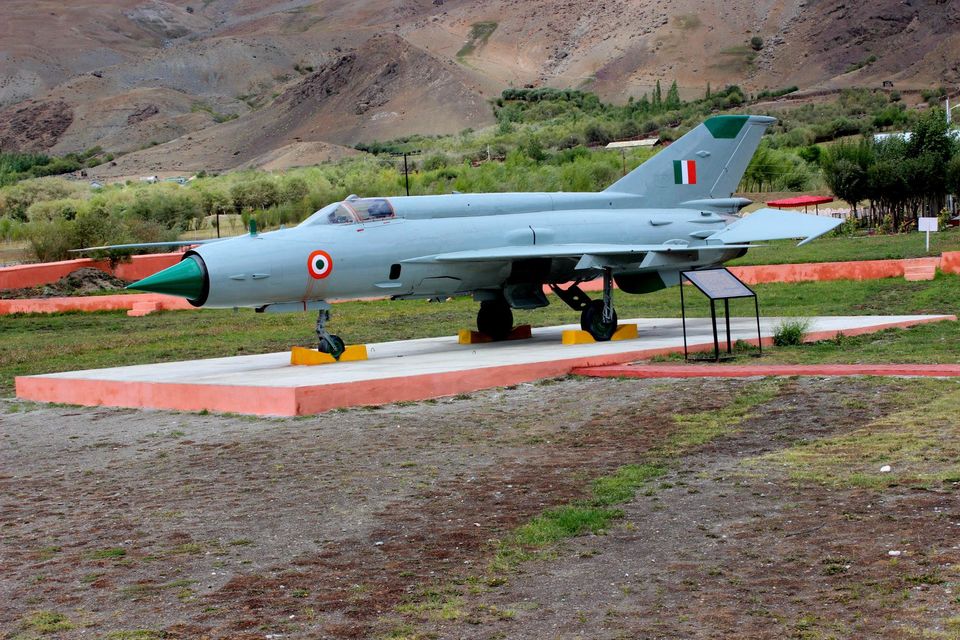 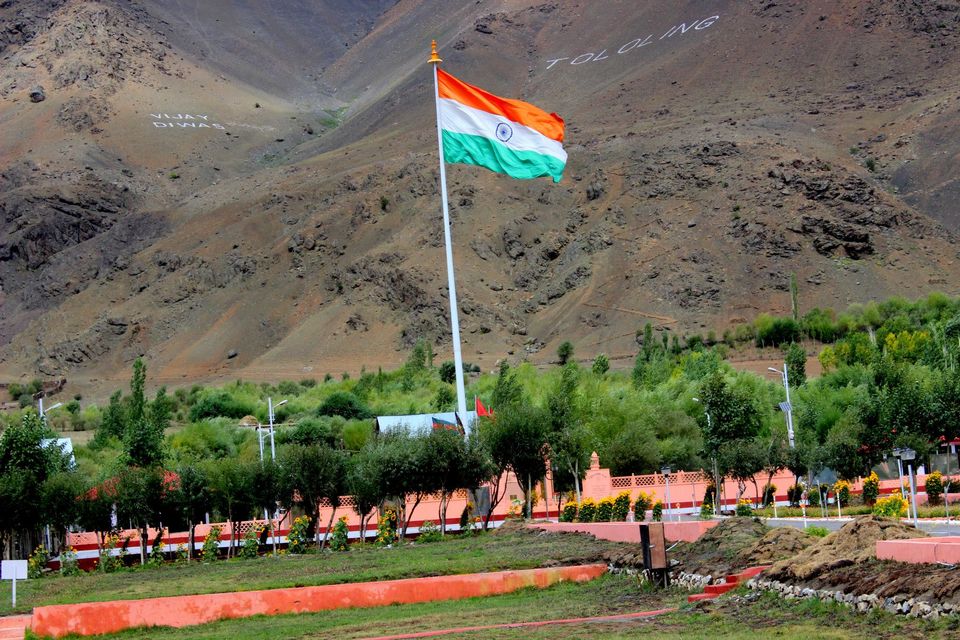 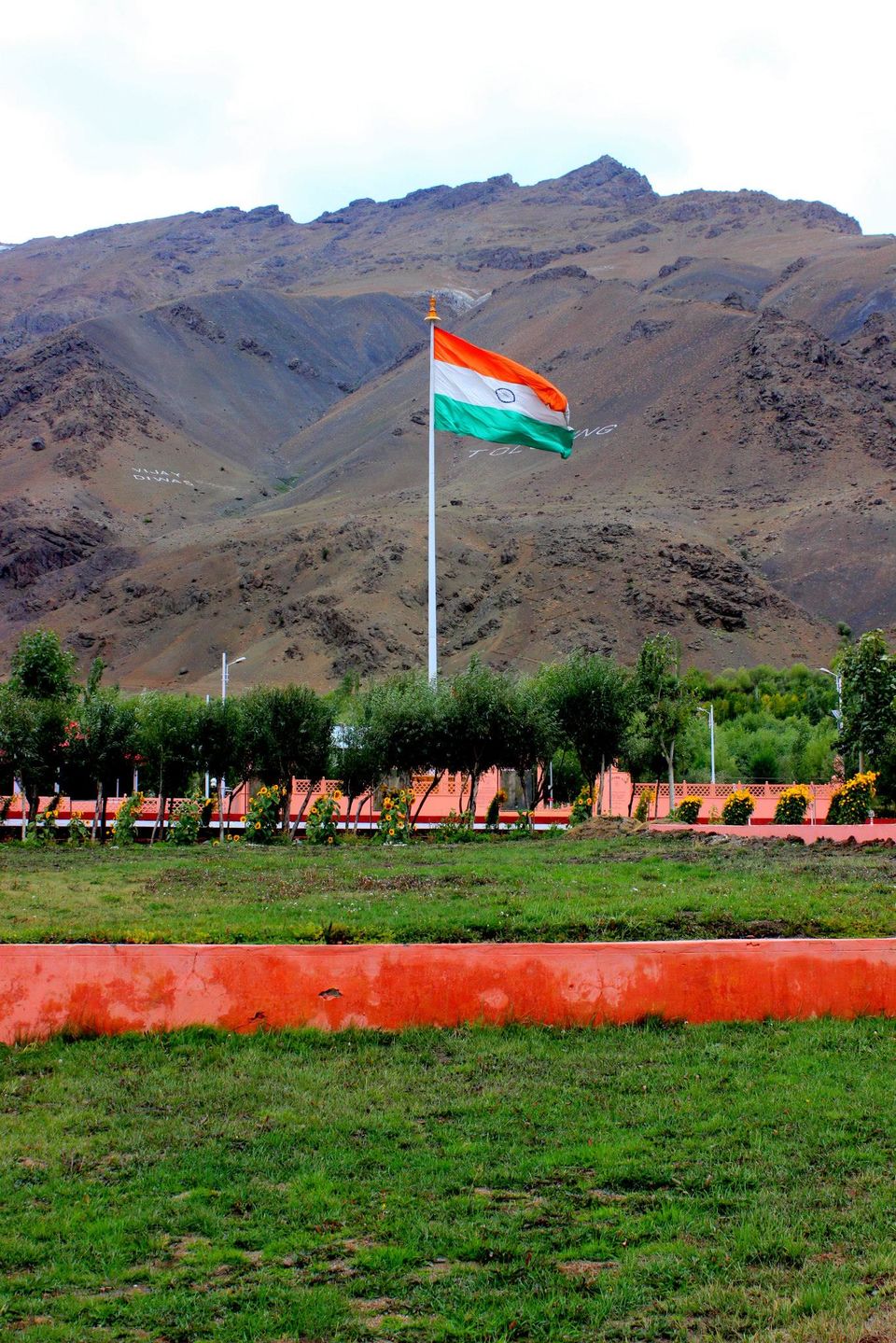 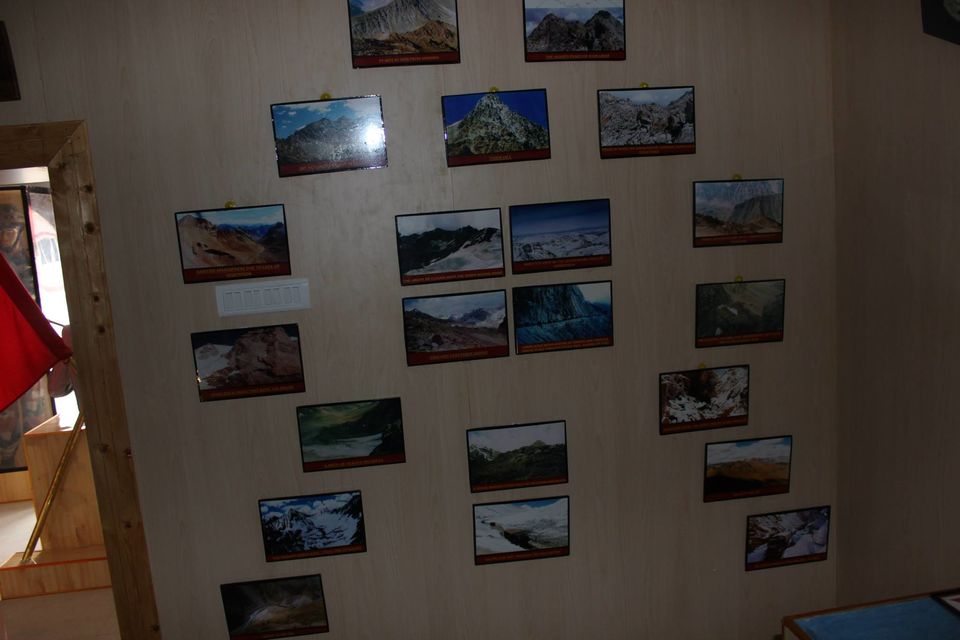 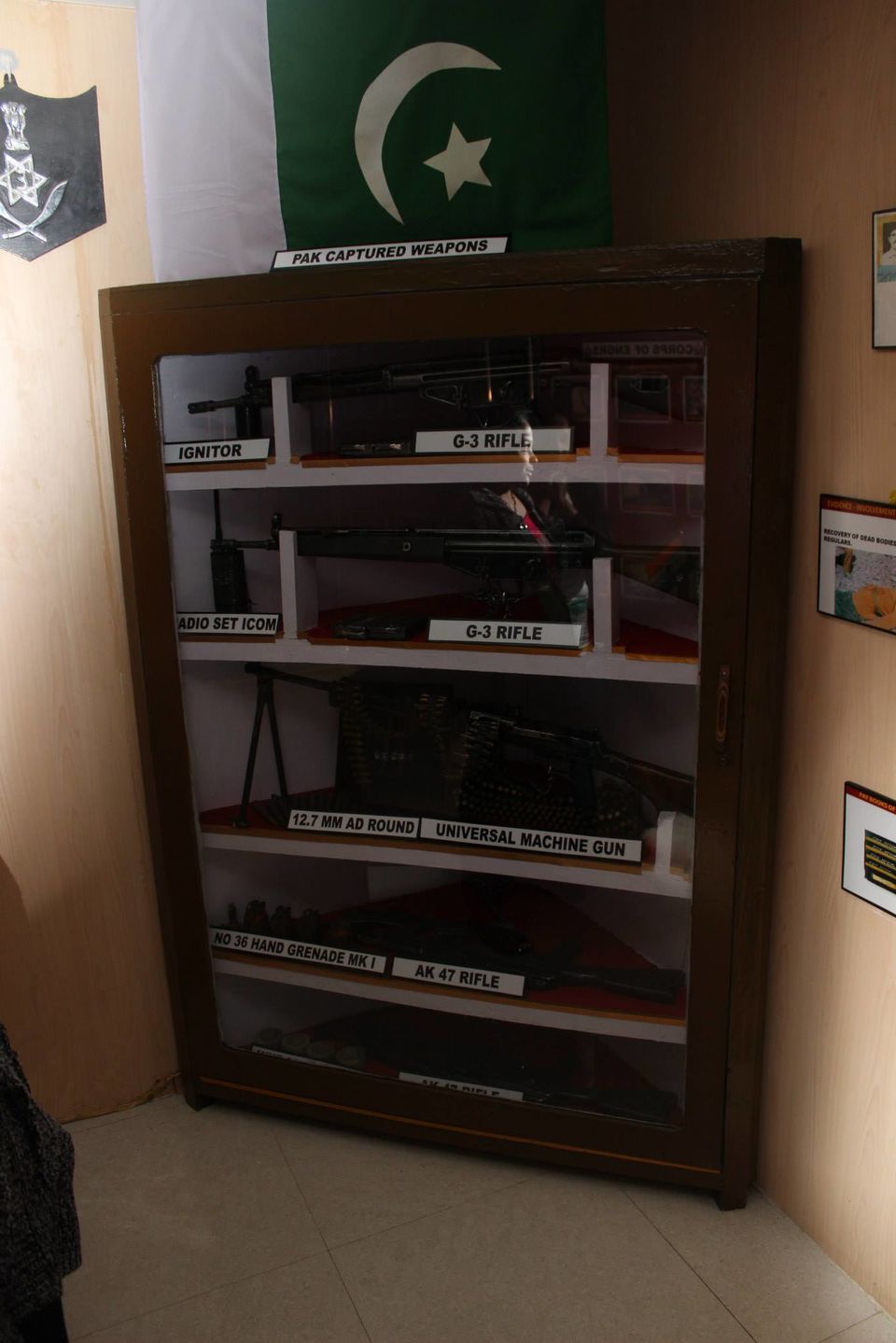 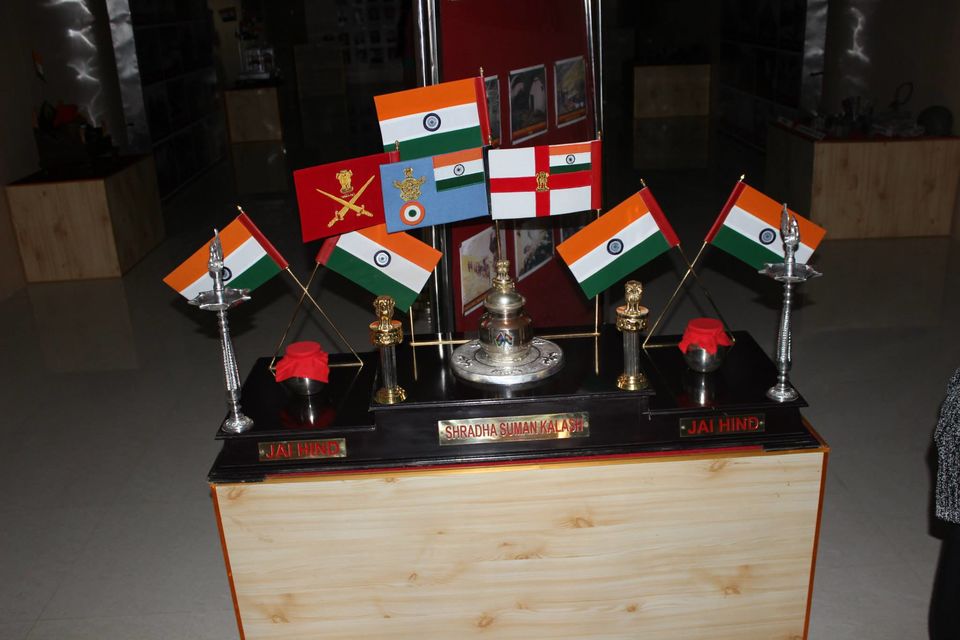 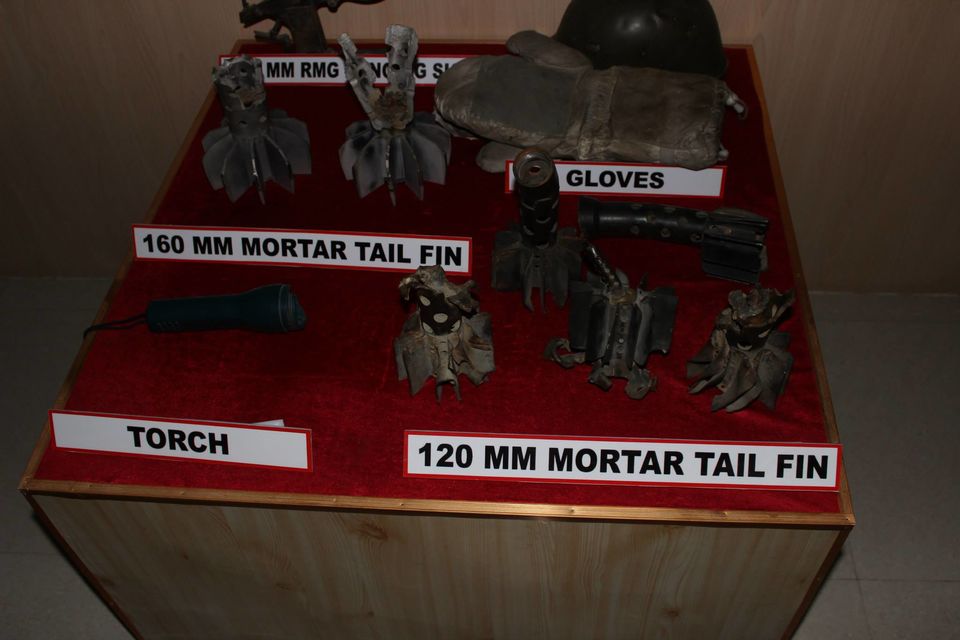 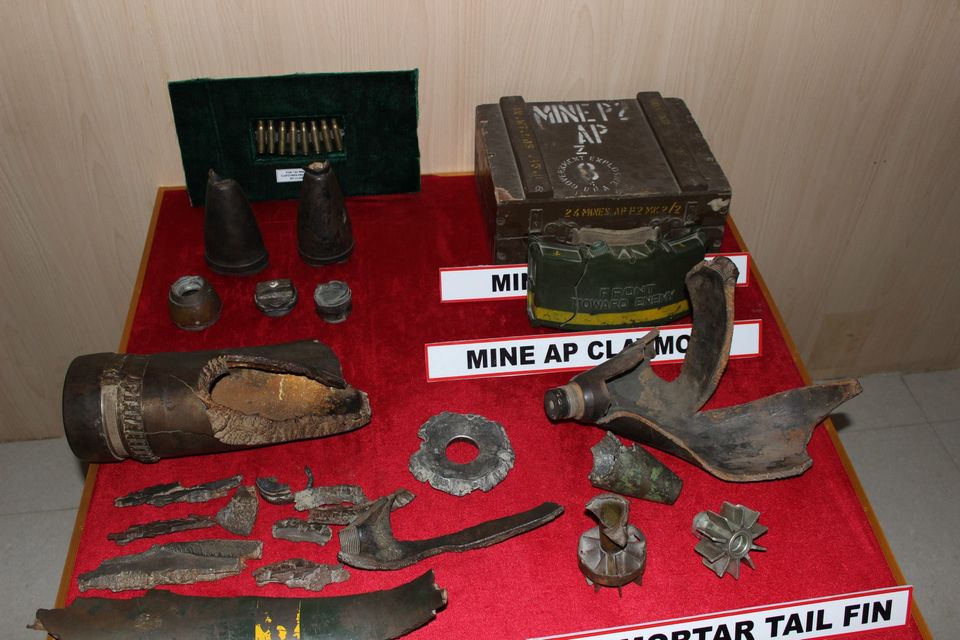 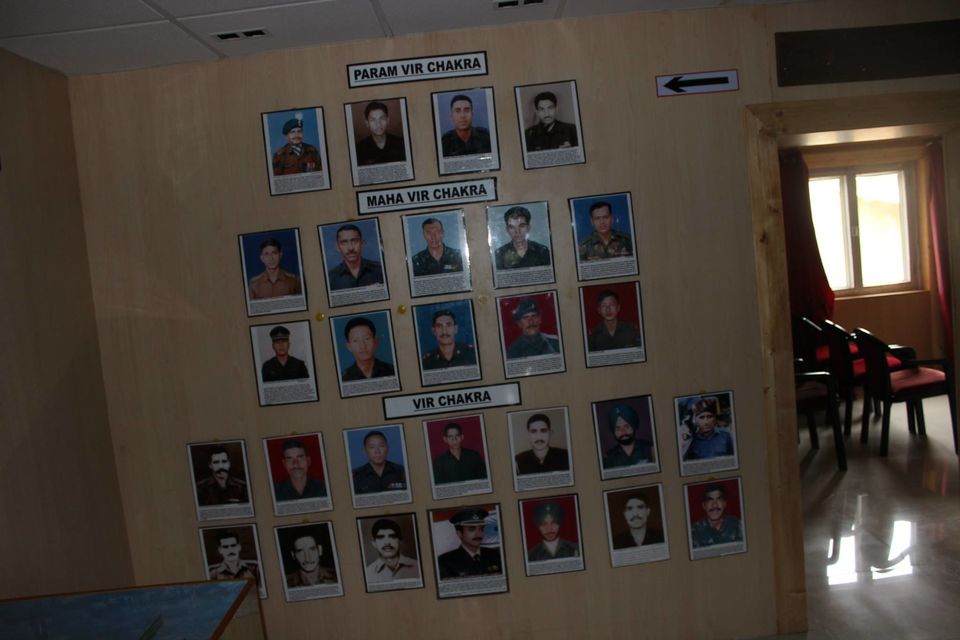 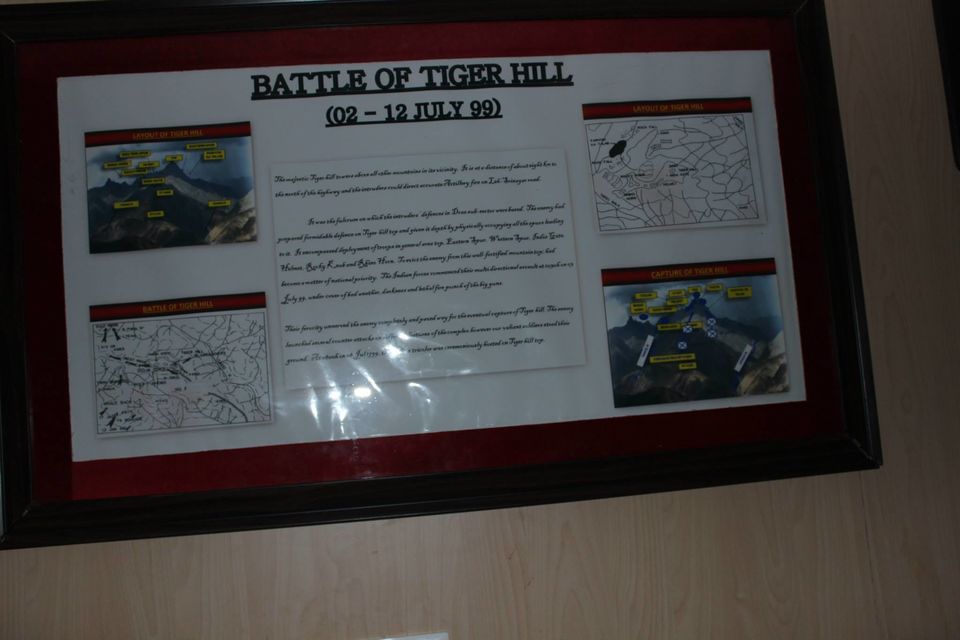 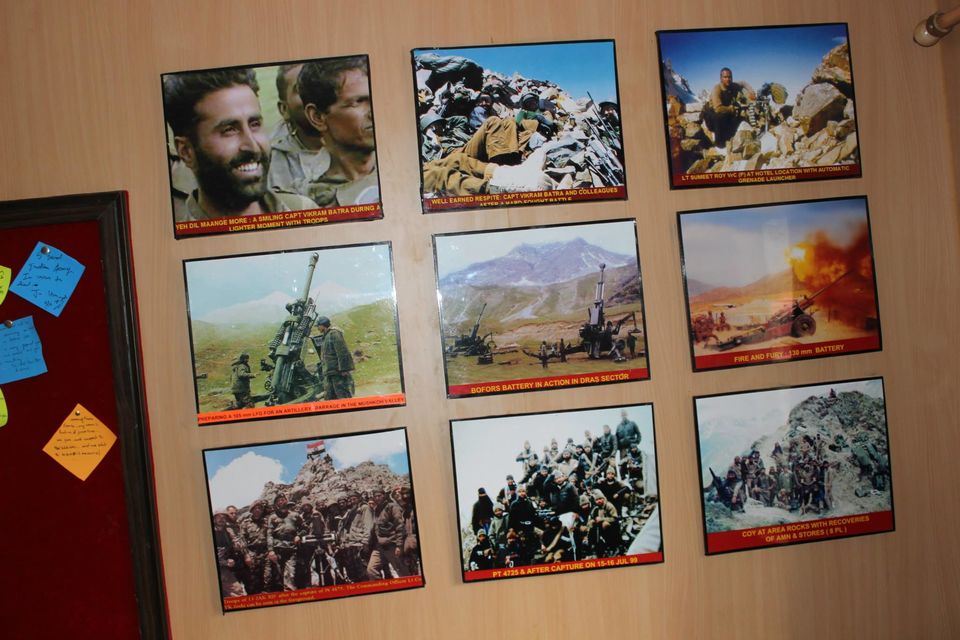 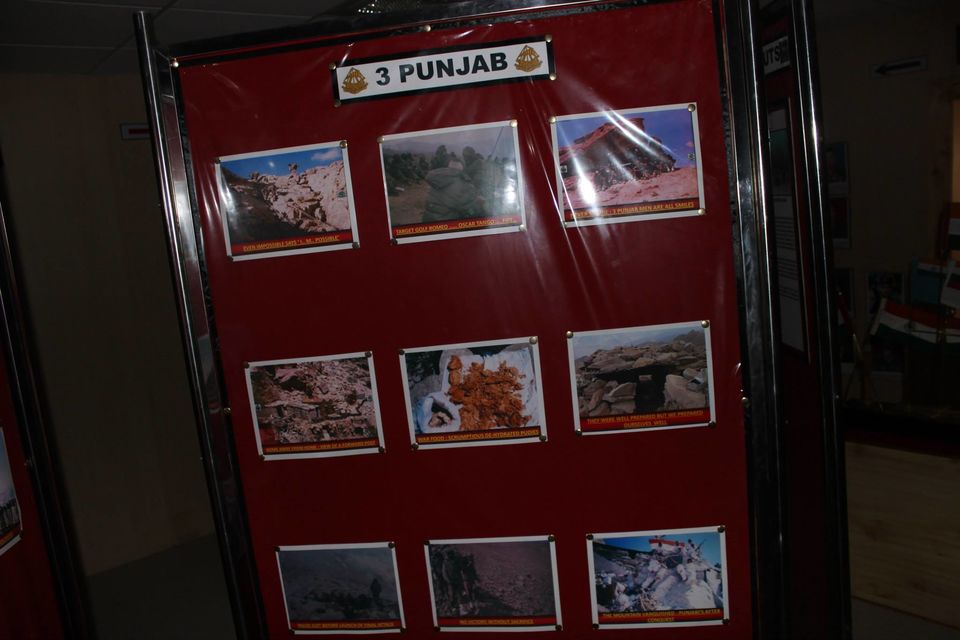 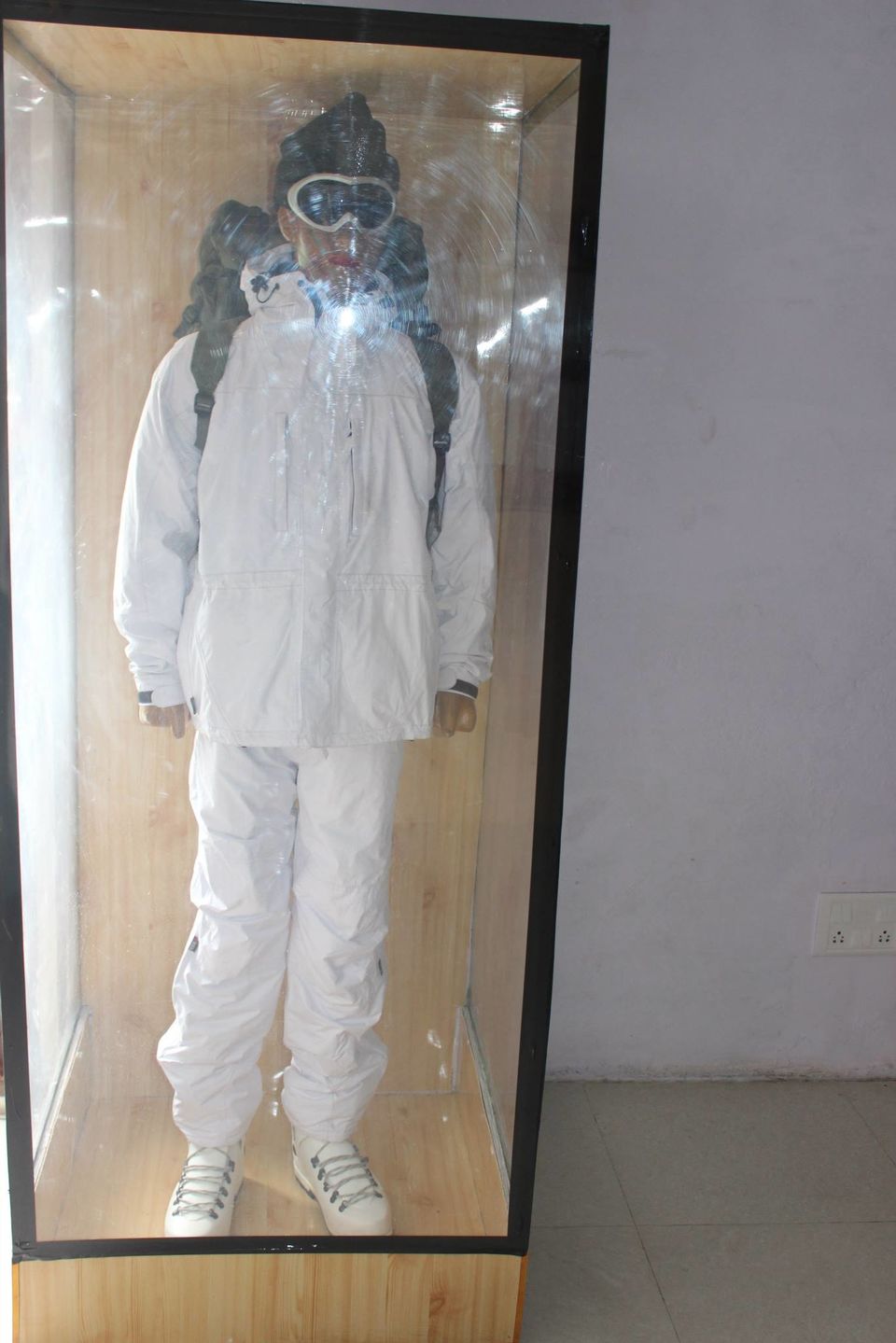 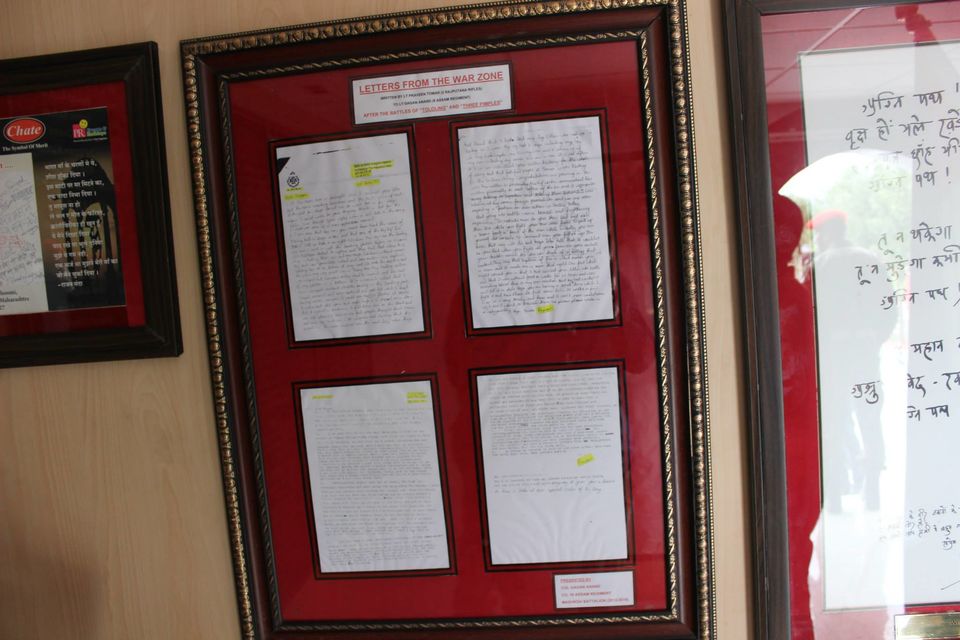 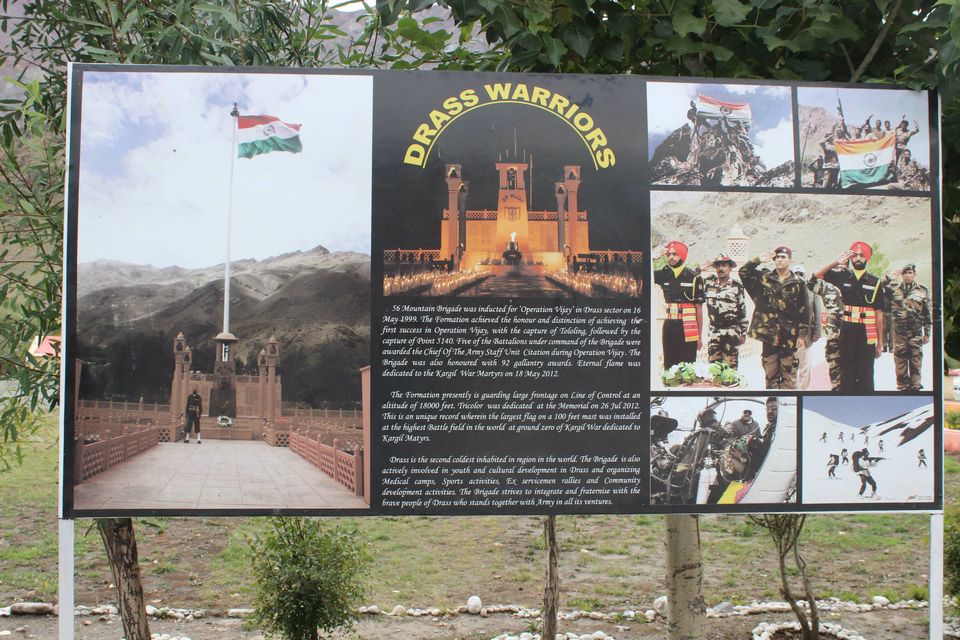 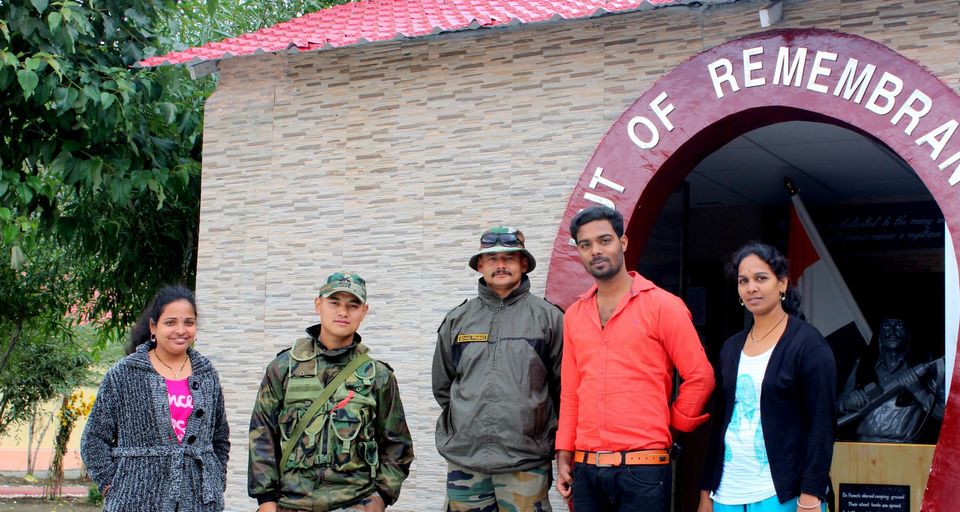 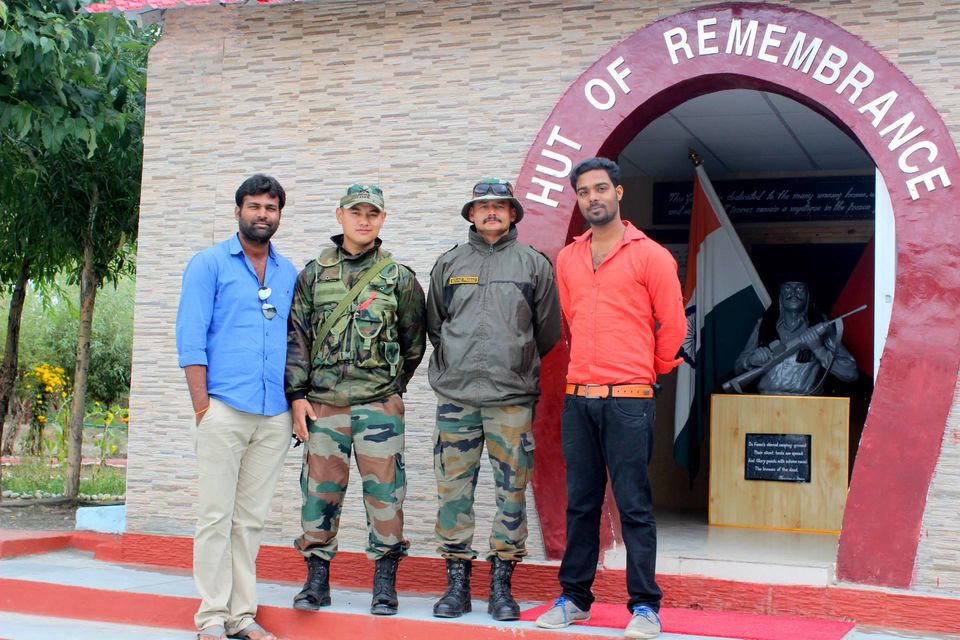 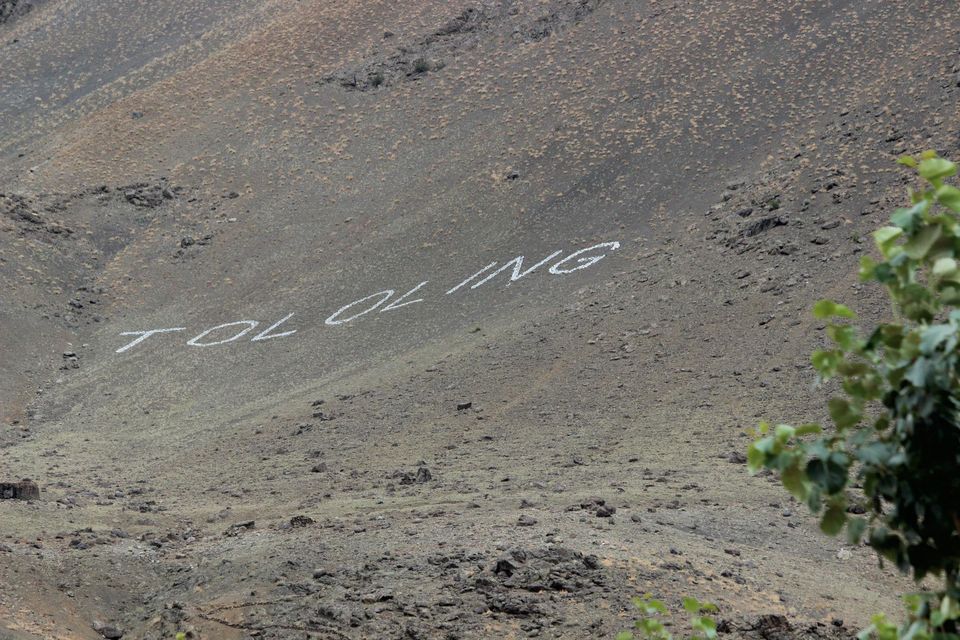 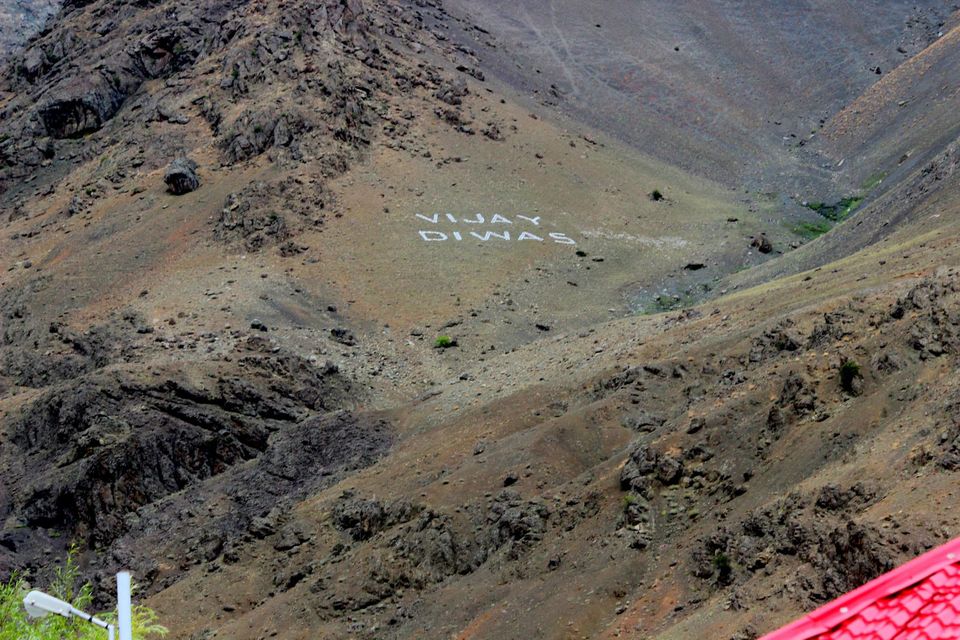 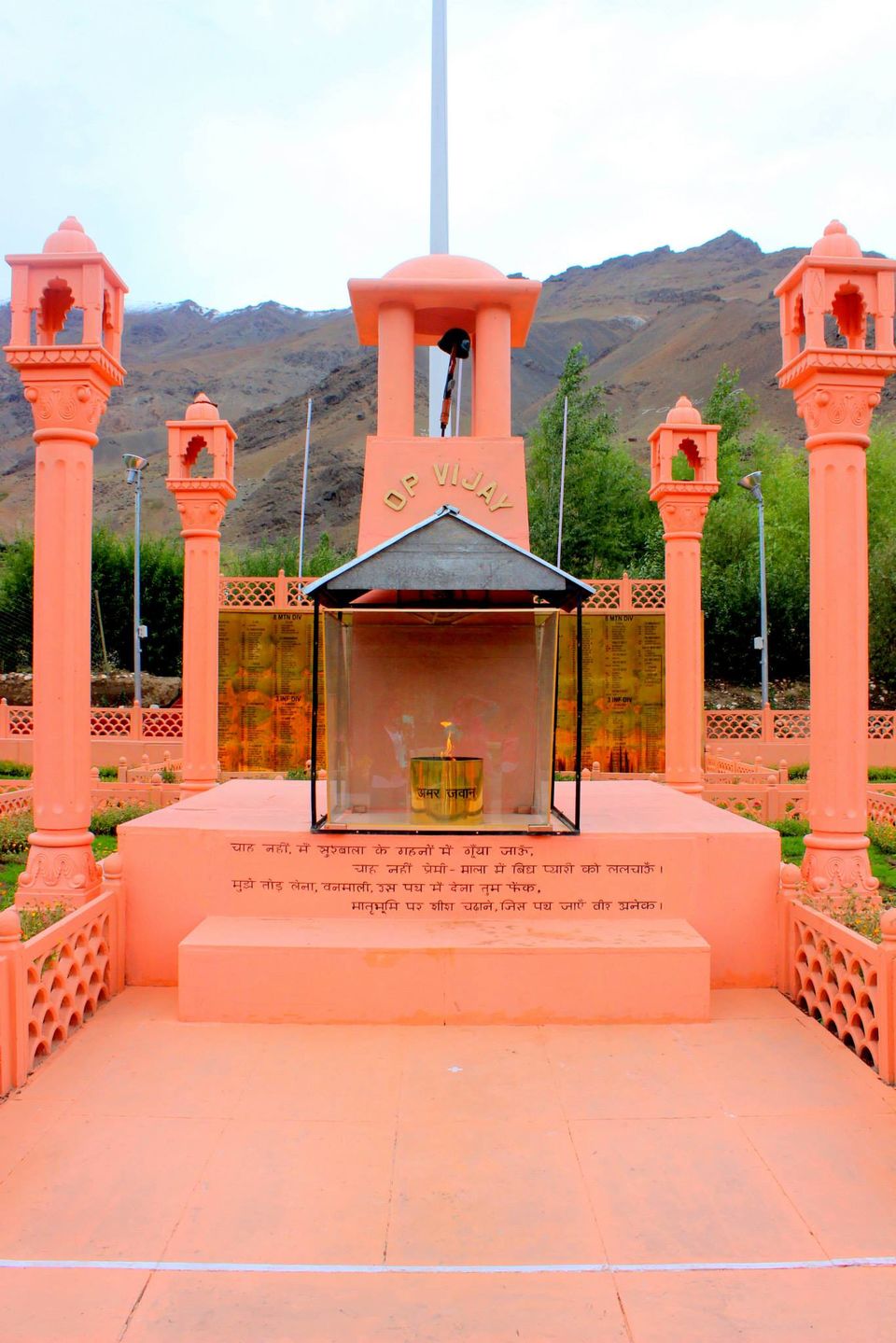 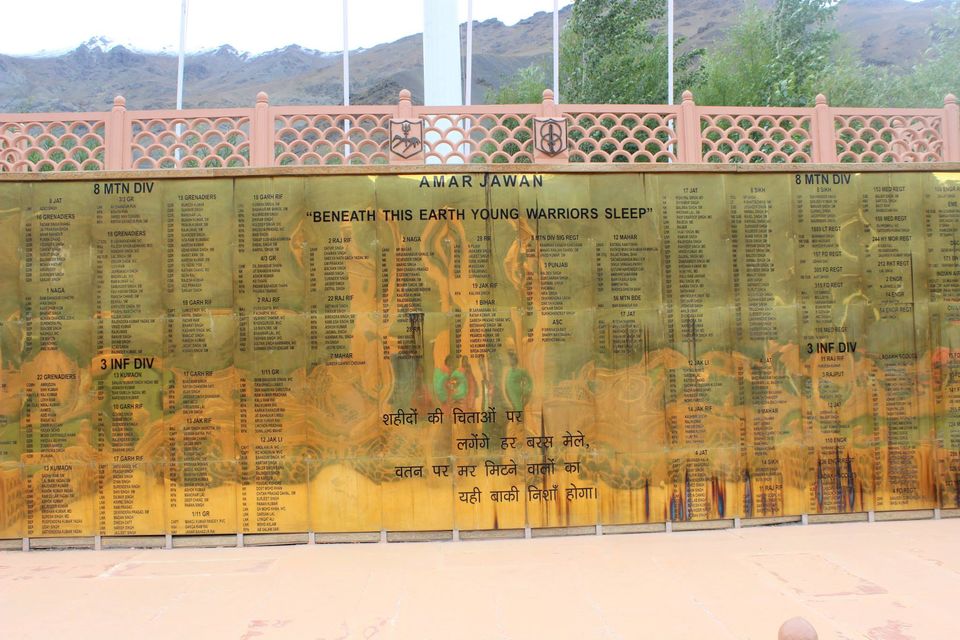 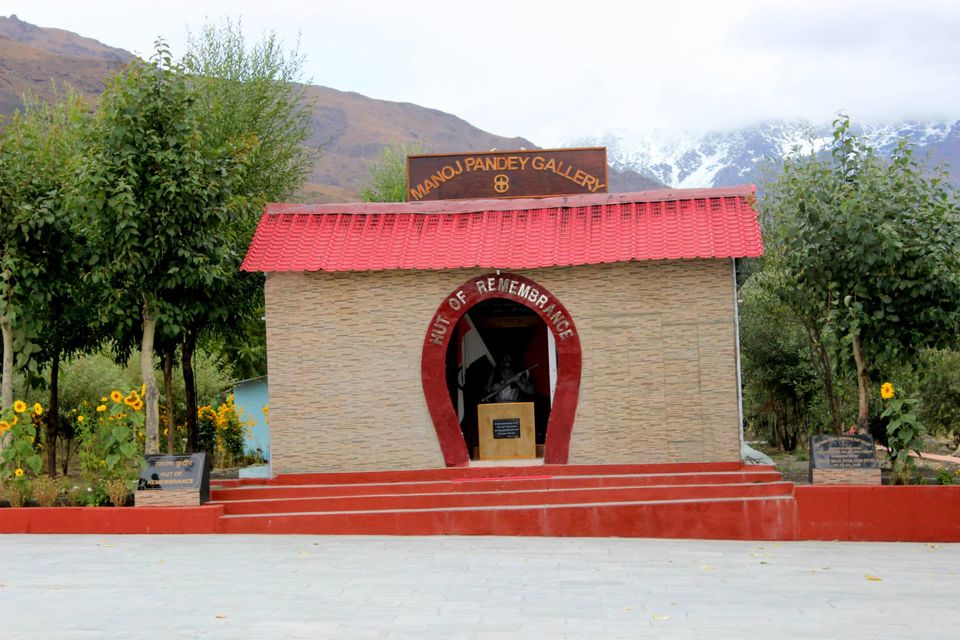 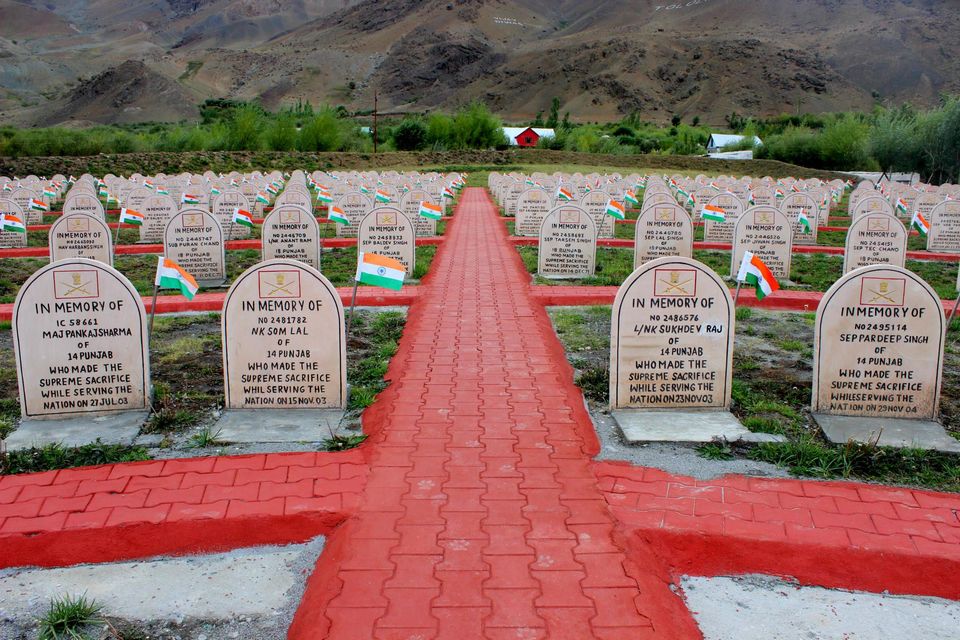 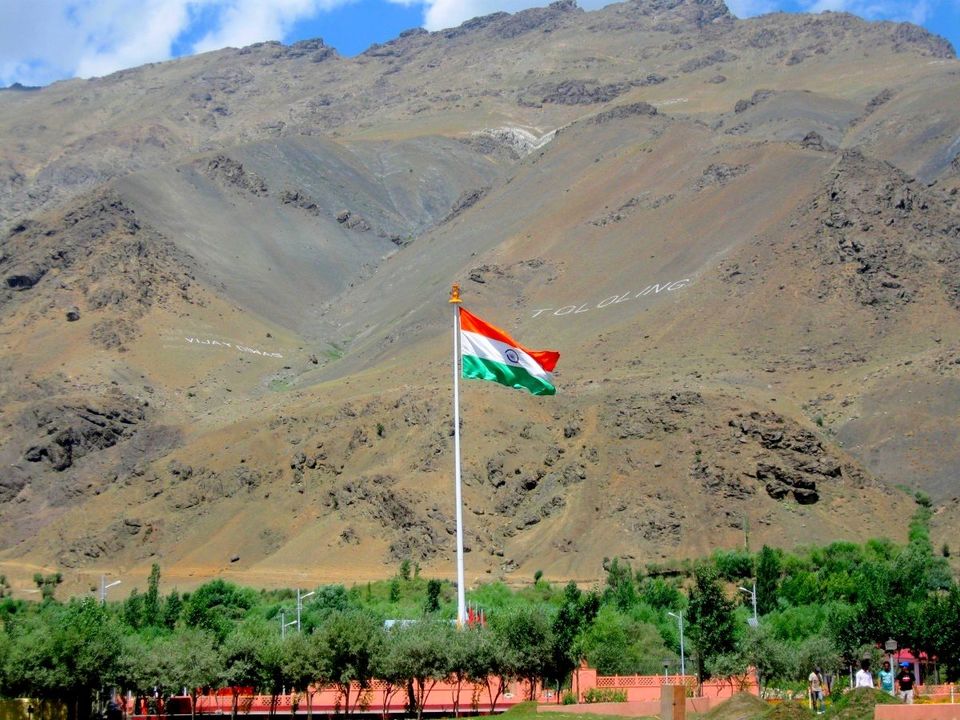