"I think we were so lost in our time that we found ourselves" Vineet Kacker (ceramic artist) replied to our intriguing question about his style of working with clay. We interviewed him roughly two months before actually experiencing his words. It was the truth. A truth so vivid that its meaning engrossed me when I lived it.
It was summer time in Kangra with a drizzle every now and then. The purpose of our one week trip was to continue our documentary with the interview of Mini ji at Andretta Pottery. After spending two days shooting for the film, we took a day off for exploring the valley and places nearby. 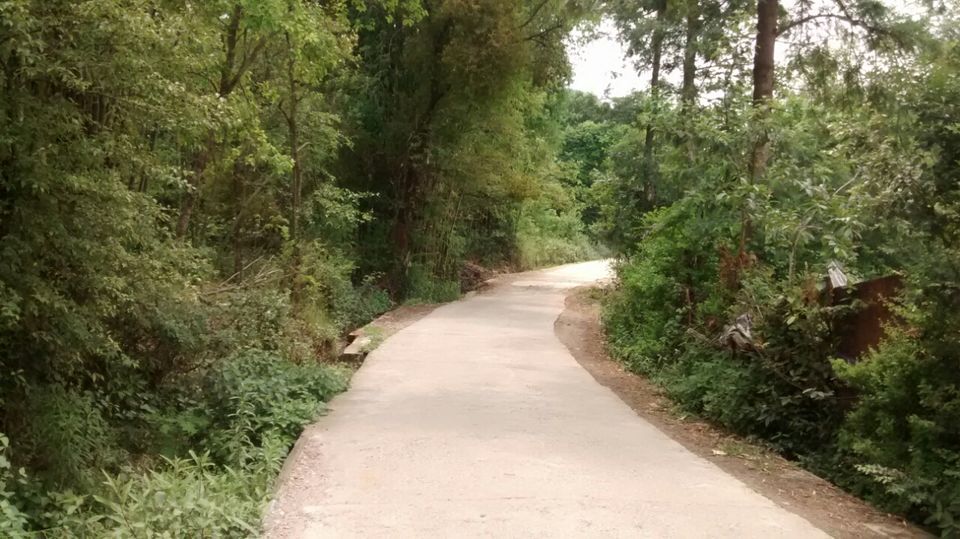 After some walking, commuting in the local bus, walking more, a ride in auto, some running towards Galu Devi Mandir, Dharamkot, we lost our way. In a place so new, and a land so strange, losing your destination can give you experiences and memories for a life time! We came across a local shepherd and asked him the way. He told us if we were ready to take up a little challenge, he would tell us a short cut. We were so up for it. We had to do some trekking up the hill to find the right way. While going up, the only thing that caught my eye were the beautiful slugs all over the hill. Some were tiny, some were big, they left a slippery trail as they moved ahead. I was fascinated by the little ecosystem down there, totally unaware about the coexisting human world. 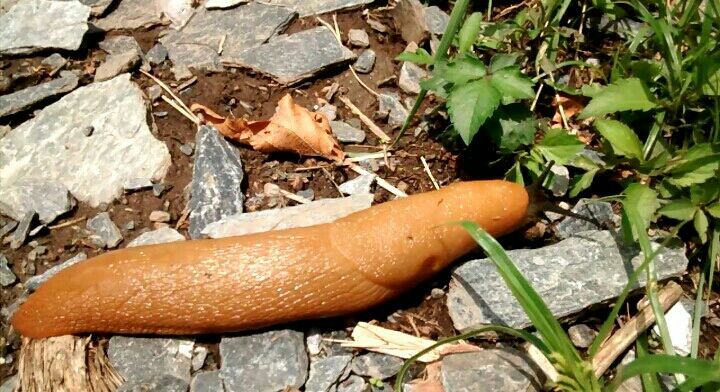 And then, we lost our way again. Sometimes our fascinations can really put us in trouble! Or maybe, it's the beginning of something strange. "Fear the unknown", is not for travelers. Unknown is where the beauty lies for us.
When I trekked a little further and looked around myself, I was standing in a place so pristine and untouched. As if it rested peacefully only for me. In the middle of nowhere, my mind dissolved with utmost joy. Thoughts of finding myself, thoughts of oneness, and belonging to this place rushed to me. Tiny mushrooms were rooted along the slope of the hill, white whiskers fallen all over the rugged yet evenly spread grassy surface. The trek opened up in this field surrounded with tall pine trees. I couldn't move, but my thoughts were moving. I sat without saying a word to my friends. The place had aligned with my senses instantly.
The pine trees appeared taller on as silence became my momentary friend and time felt slower. I gazed at the combination of large rocks which looked like caves and constant chirping of birds made the whole experience lyrical. It was the nature singing. I was the sole and soul listener. I still don't know where were we but it was the most beautiful place in this world. It will certainly remain that way.
There is no conclusion to this piece. I would rather end it here. Because this is what it feels as I relive the moment while penning it for you. A dream that I actually lived which will last for more than a lifetime!