Madhukeshwara Temple is in one of the oldest cities of India, Banavasi, which was the first capital city of Karnataka when it was ruled by Kadamba Dynasty.

This temple has a religious and historical significance in the history of Karnataka.

Location of this temple was the Kingdom of Kadamba Empire. This temple and village Banavasi serve like a life line of the residents of surrounding area and villages.

This temple is dedicated to Lord Shiva and as per the evidences available from the historical & archeological records the construction of the temple dates to 345 AD.

The construction was completed during the reign of Kadamba kings.

Another attraction of this temple is a 7-foot tall monolithic statue of the Nandi Bull, the mount of Lord Shiva. The idol is sculptured and positioned in such a way that the right eye is directed towards Parvati and the left eye looking at Lord Shiva.

Kadambostva, a Karnataka govt organized event which is held every year to celebrate the memory of Kadamba dynasty, apart from Kadambostva there is annual cart festival every March and Mahashivaratri is also one of the annual events and people from surrounding areas visit the temple for their offerings and to receive blessings.

The nearest location to Banavasi is Sirsi Taluk, of Uttara Kannada District which is 25 kms far and there is regular bus services every 15 minutes from Sirsi. You can also hire taxi or auto rickshaws (tuk tuk) to reach here and even motorbikes.

The nearest airport is in Goa & Hubli and the nearest railway station is in Sagar & Haveri. 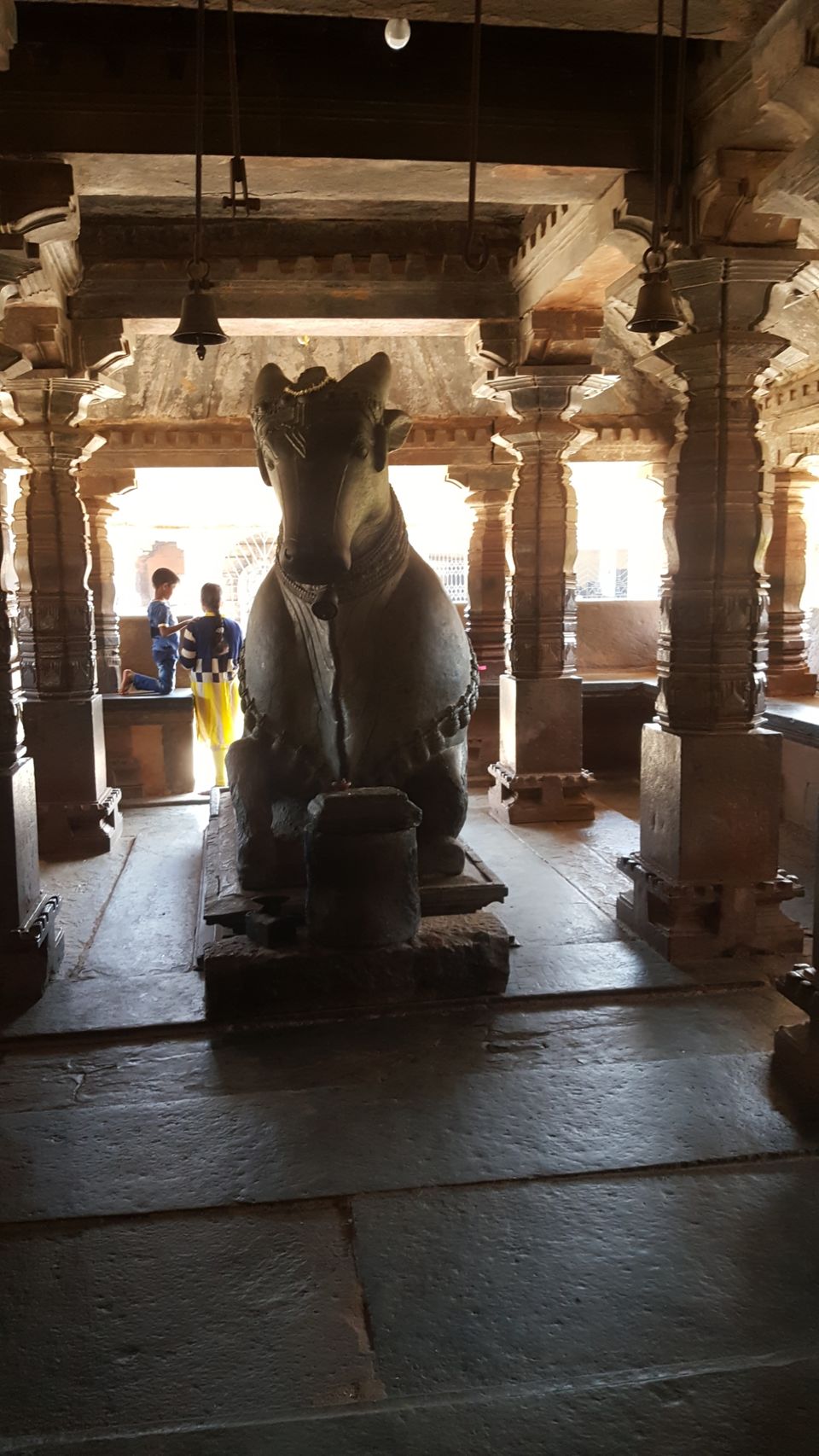 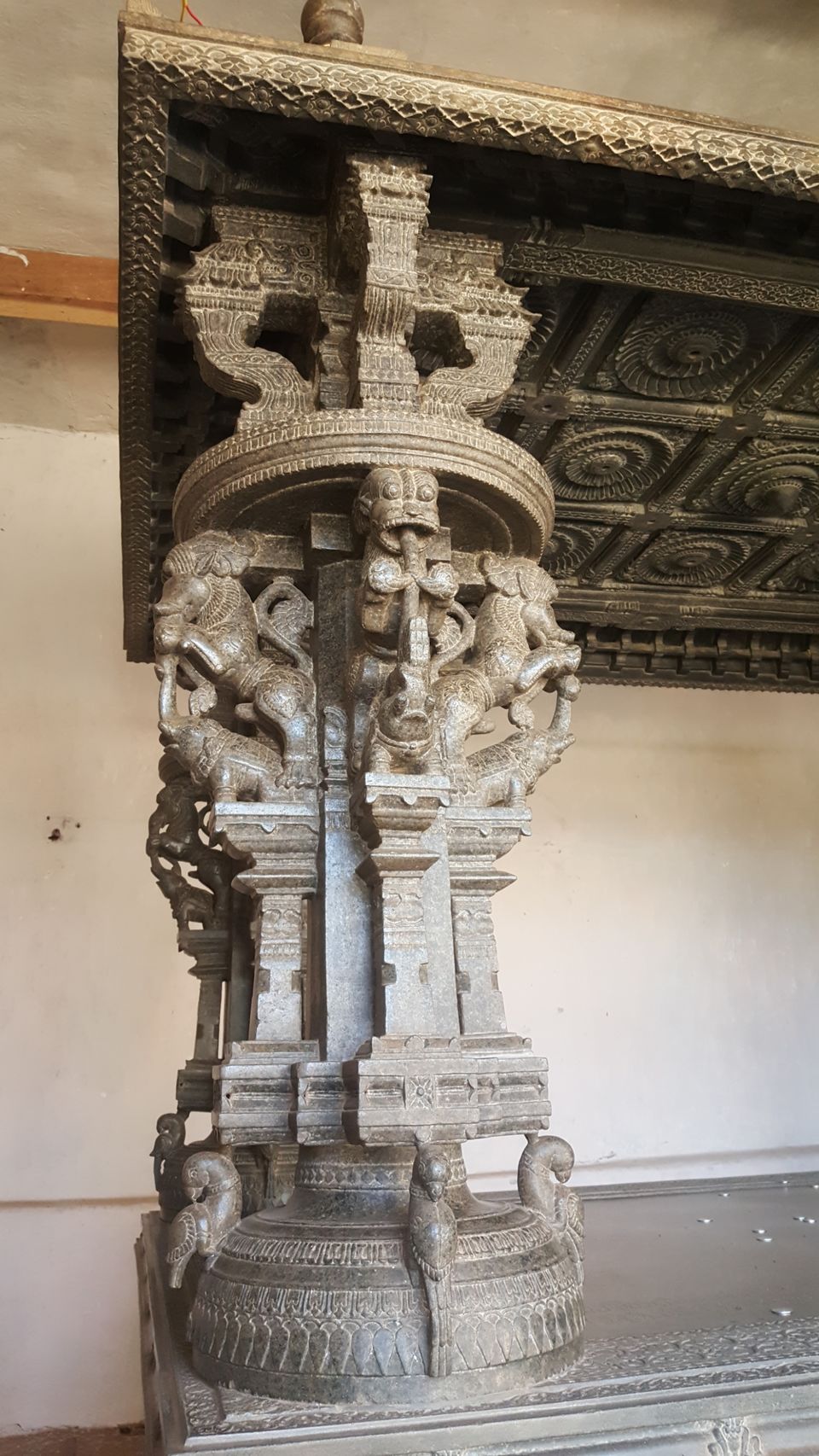 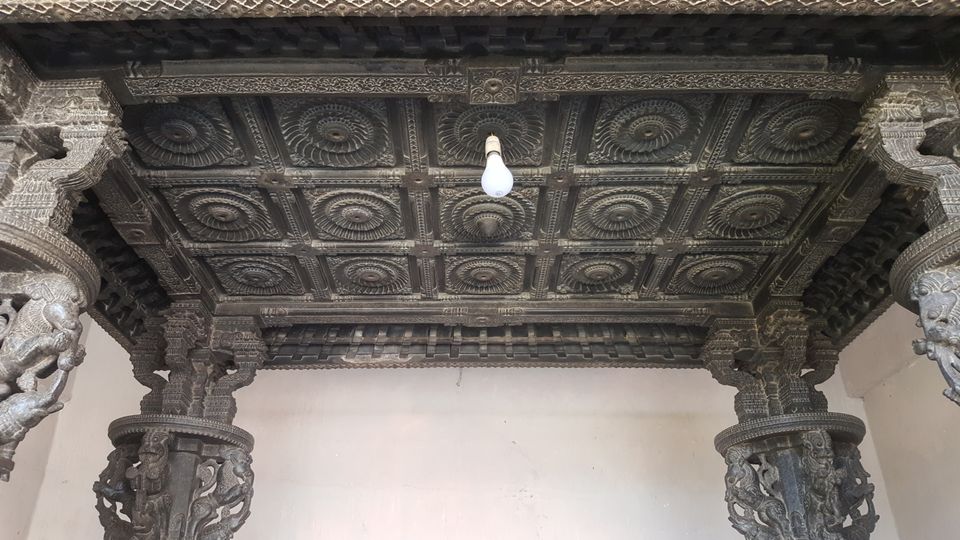 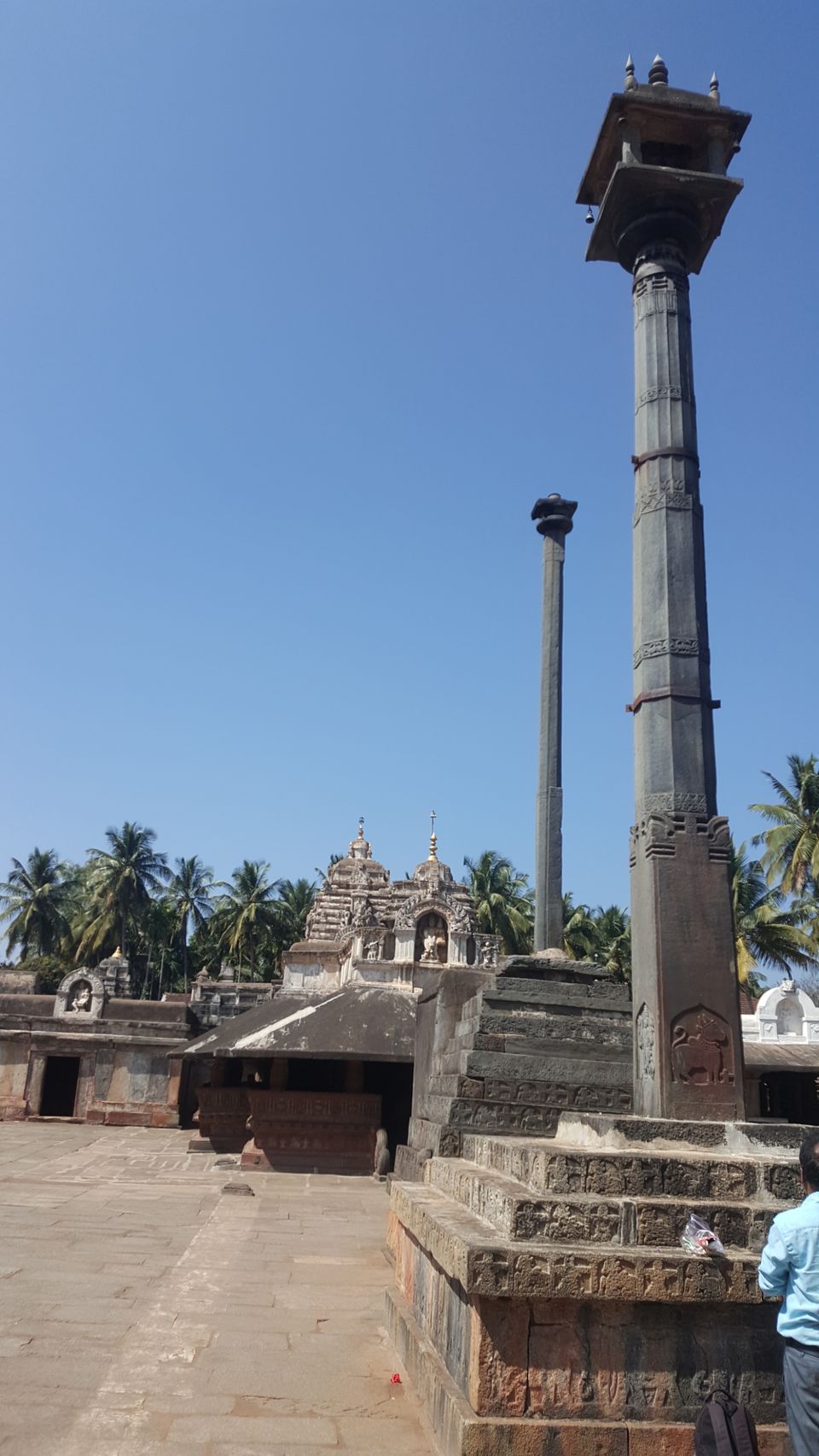 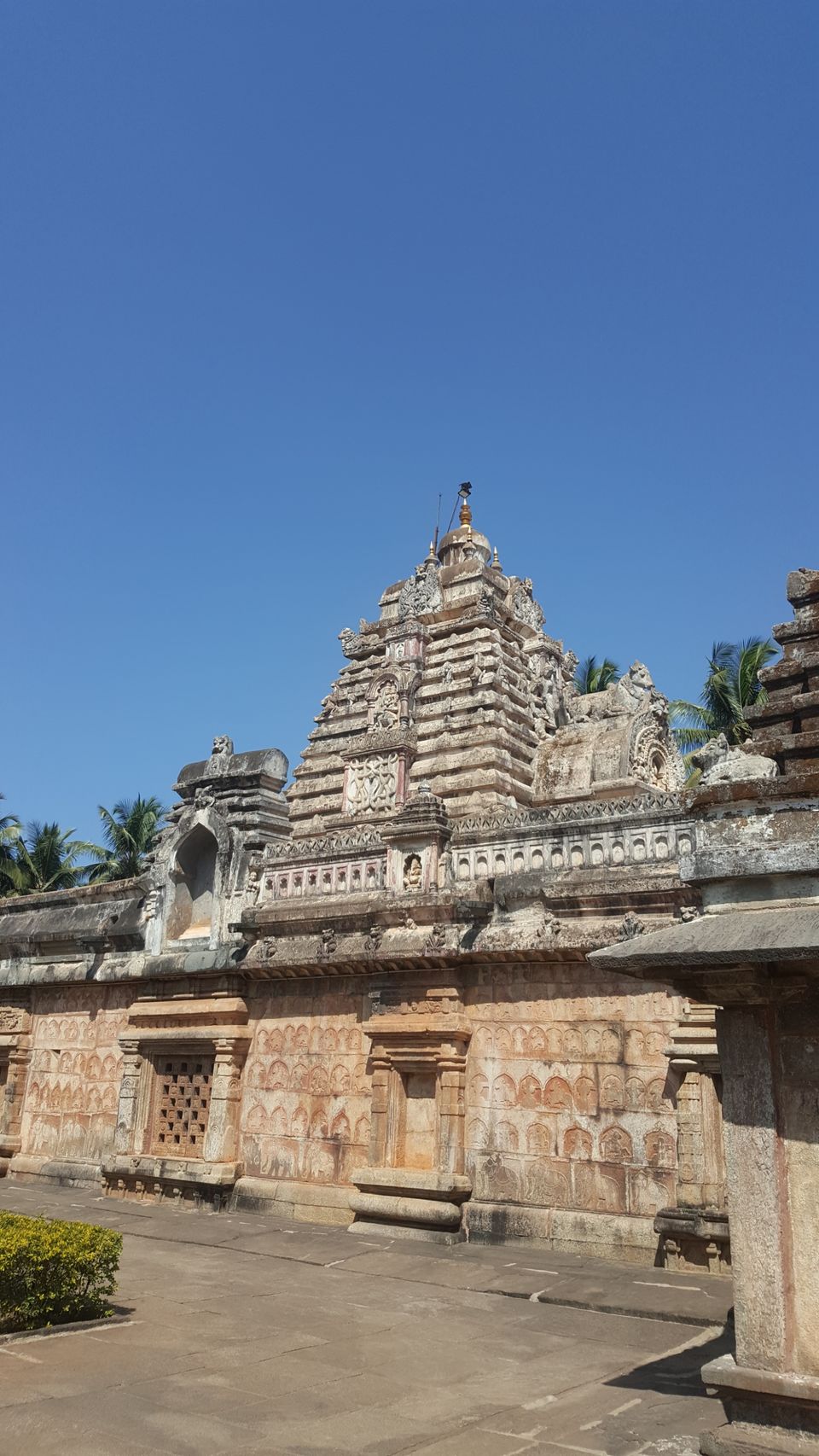 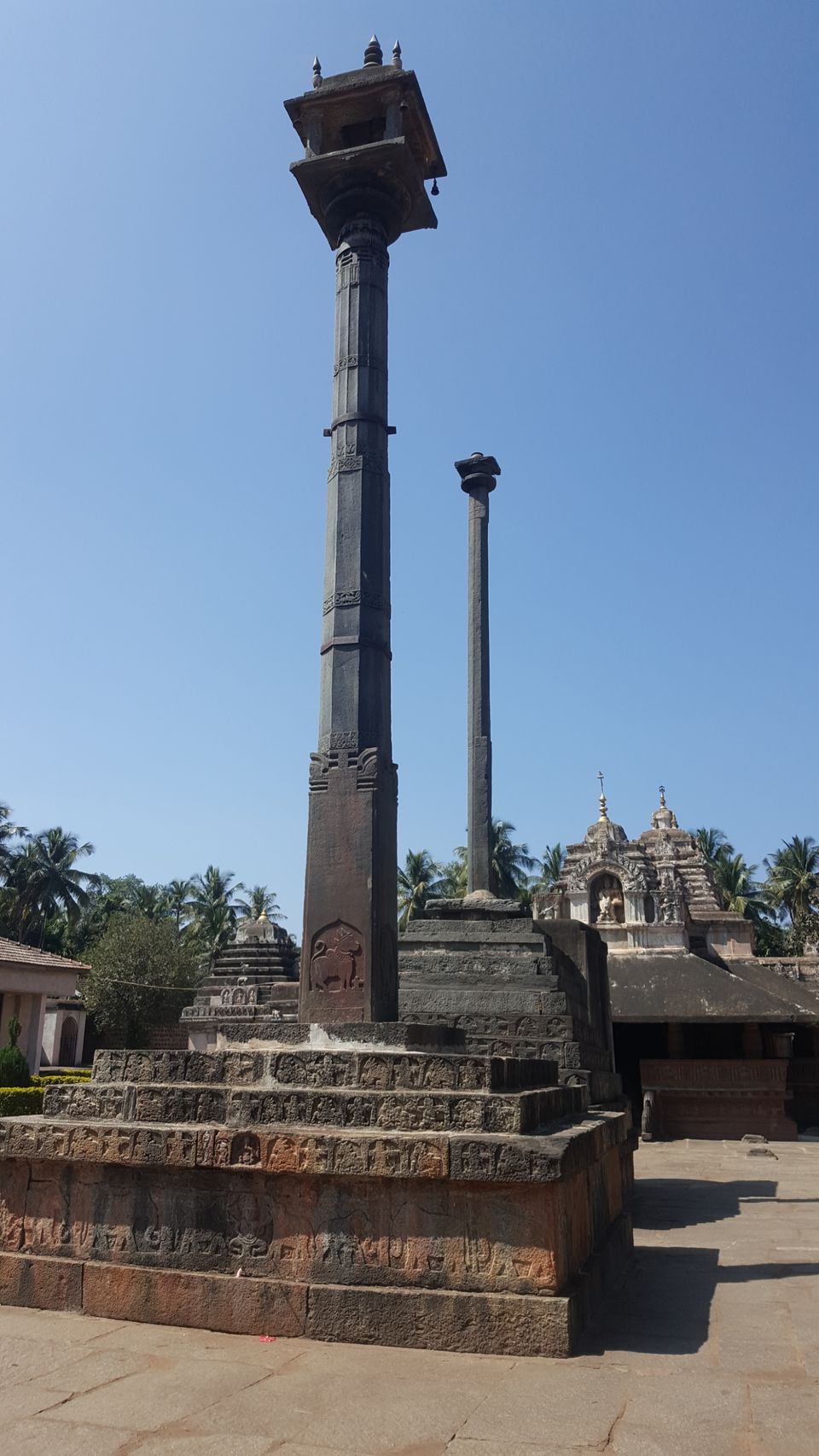 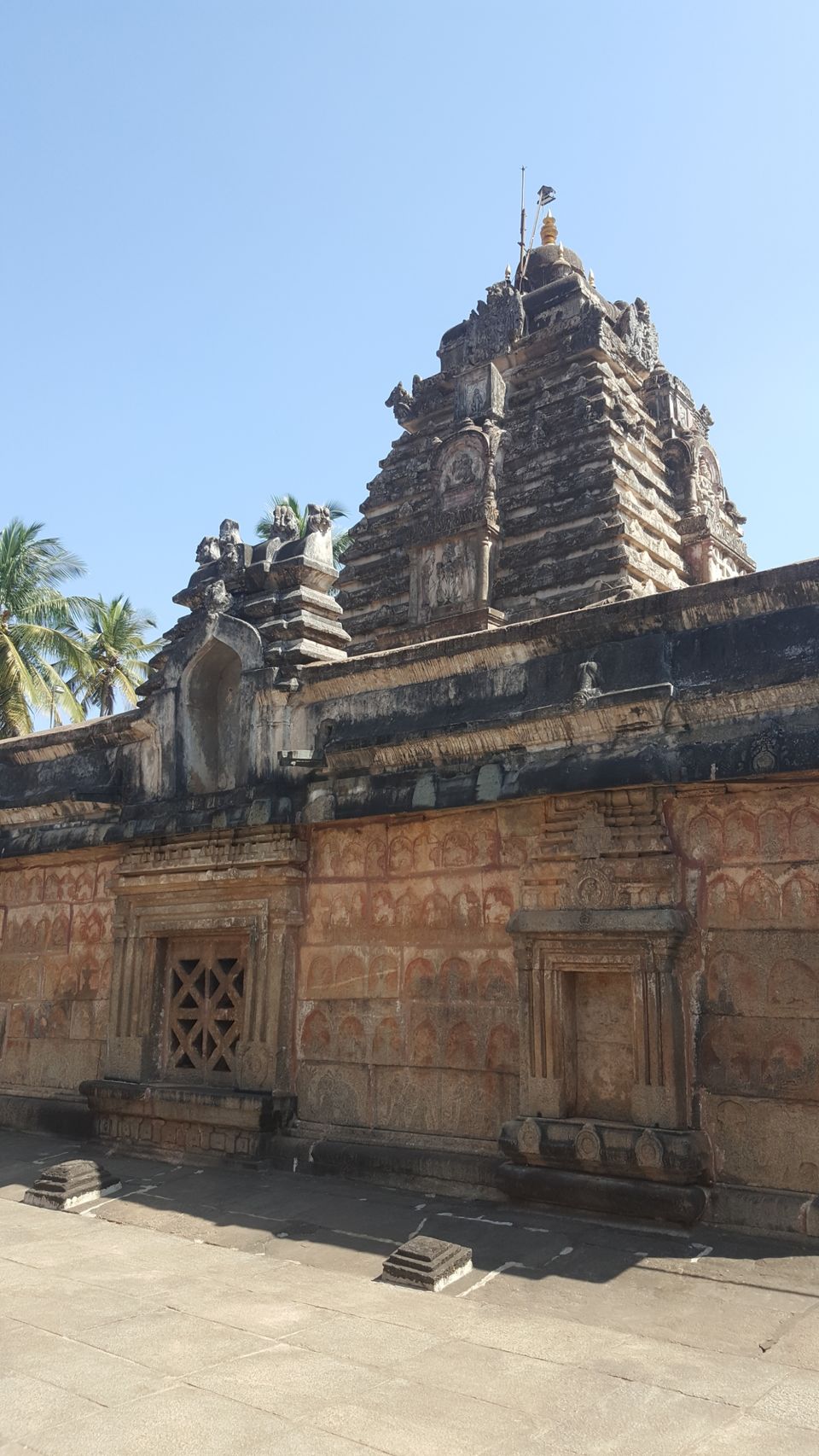 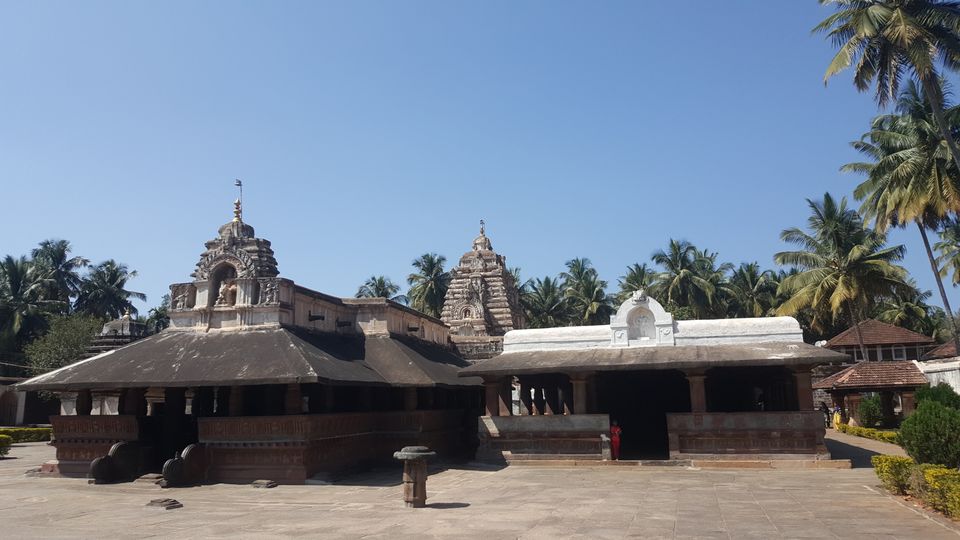 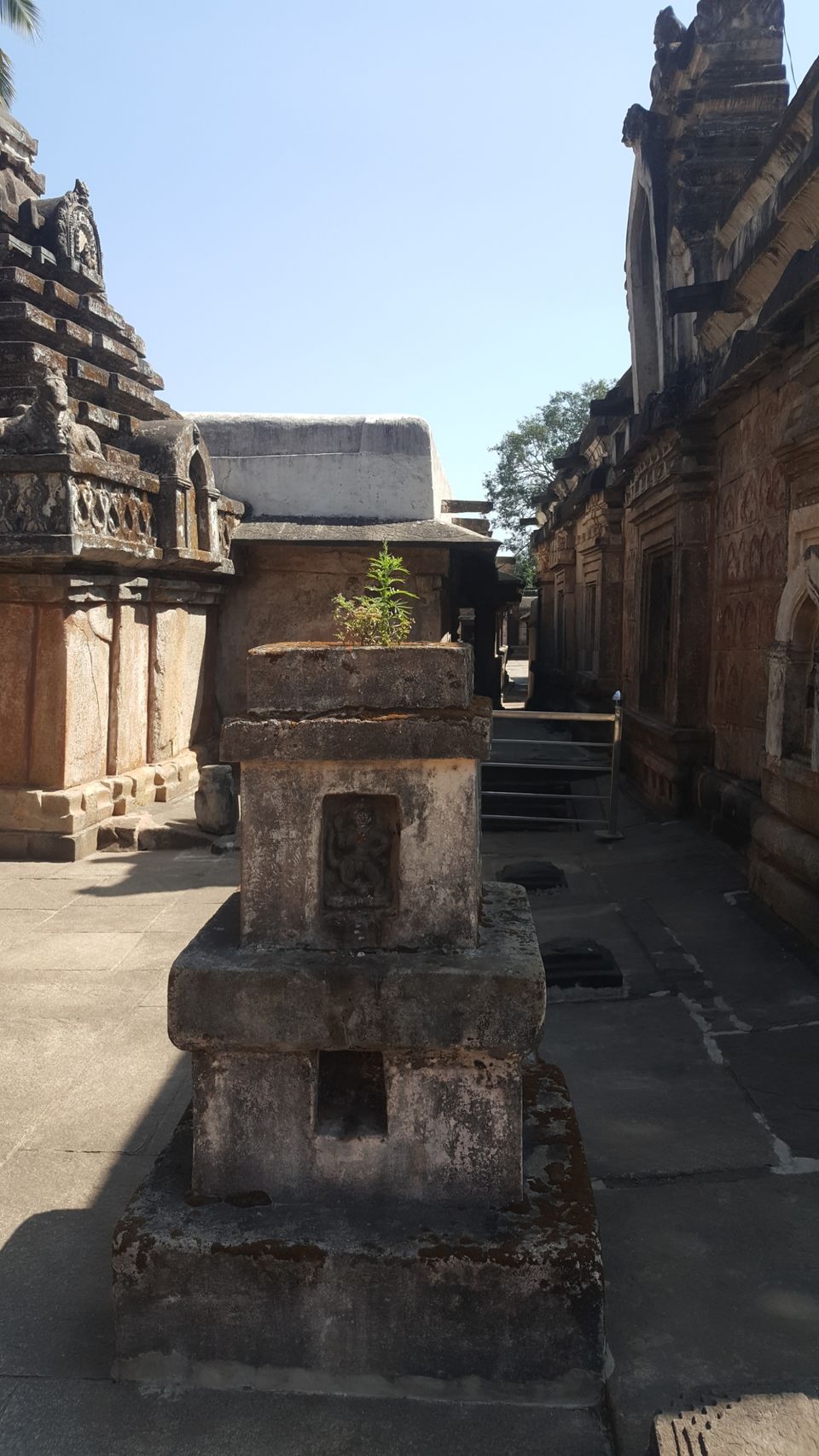