The Ultimate Trail-Guide For Cycling In And Around Bengaluru 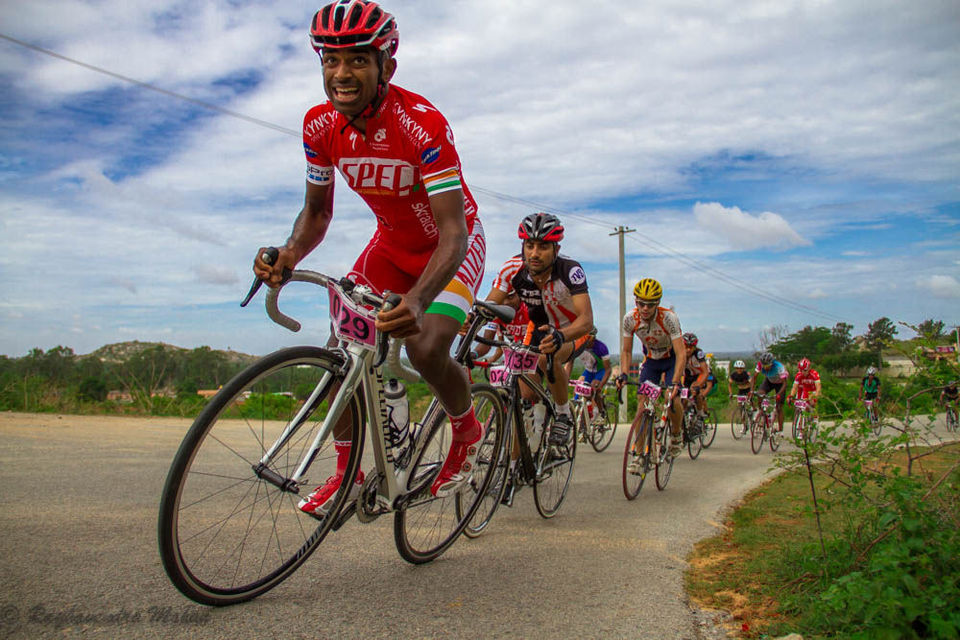 If there’s one thing that Bengaluru is definitely not, it's monotonous. Right from the topography to it’s infectious young energy to the general attitude, there’s something extremely laid back yet exciting about Bengaluru and it’s people.

With an astonishing landscape and weather to die for, it comes as no surprise that the city has emerged as one of the leading hotspots for cycling enthusiasts looking to unwind and escape the madness of the urbane life. The city is dotted with several cycling trails which cater to enthusiasts of all skill-sets—right from novices looking to go for a casual ride to professionals seeking the adrenaline rush. And to help you pick just the right trail for your next ride, here’s a quick lowdown of where you should be heading to!

If you’re an absolute fresher to the world of cycling and are looking to take out your set of wheels for a casual ride, the iconic Cubbon Park should be on the top of your bucket list. The wide roads of the park coupled with lush green surroundings make for a family-friendly 5-km riding experience. To top it all, the government in order to promote cycling, has declared Sundays as Special Sundays when the park is restricted for vehicles and people are encouraged to cycle in the park. An entire lap of the Head to the Cubbon Park with your cycle this Sunday or simply rent one for free from the park premises itself!

Situated on the outskirts of the city, the Ghati Ghats is yet another popular trail for beginners looking to slowly yet steadily push the envelope. Cyclists usually start the trail from the Subramanya Temple and end it at Hiremuddenahilli. The almost 30-km long route offers mostly smooth roads but also, the traffic from the temples acts as a challenge to the riders in bits and pieces. The occasional traffic suits riders looking to gain confidence of navigating in traffic while enjoying the scenic landscapes of the countryside.

In the mood to test your endurance and skills? Filled with short yet steep climbs, the Big Banyan Tree Loop is yet another favourite amongst cyclists in Bengaluru. The narrow, winding roads with frequent climbs test your mettle and keep you on the edge at all times. Though the traffic on the Mysore Road might act as a bummer in the initial part of the ride, the latter part of the ride is an absolute treat and the end destination—the 400-year old Banyan tree spread across 3 acres makes the three-hour ride seem completely worth it!

Considered to be the last surviving forest region in Bengaluru, Turahalli Forest is considered to be the best spot in the city if you’re in the mood for some off-roading. Turahalli’s close proximity to the heart of the city makes it a hotspot for not only cyclists but also climbers as well as bird watchers. Though the forest has a decently-maintained track for cycling, the uphill ride is a good test for both the cyclist and the cycle. Pro Tip - Enter the forest from the south side to enjoy the serenity.

If there’s one spot that’s absolutely synonymous with cycling in Bengaluru, then it has to be, hands down, the Nandi Hills. A slight left from the Old madras road at Konadasapura will lead you to a scenic road which is nothing less than a dream for any rider—a wide open road with lush green fields on both sides which leads to Devanahalli, after which you could climb the Nandi hills. The route tests the riders’ ability, endurance and reflexes owing to the many curves and hairpin bends on the extremely taxing up-hill climb on which speeds can go as low as 3km/hr. The climb to the top of the hill takes almost a couple of hours while one can zip through the descend in almost about 20-25 minutes.

Write in your cycling experiences with us and contribute in making the Tripoto community bigger and stronger!