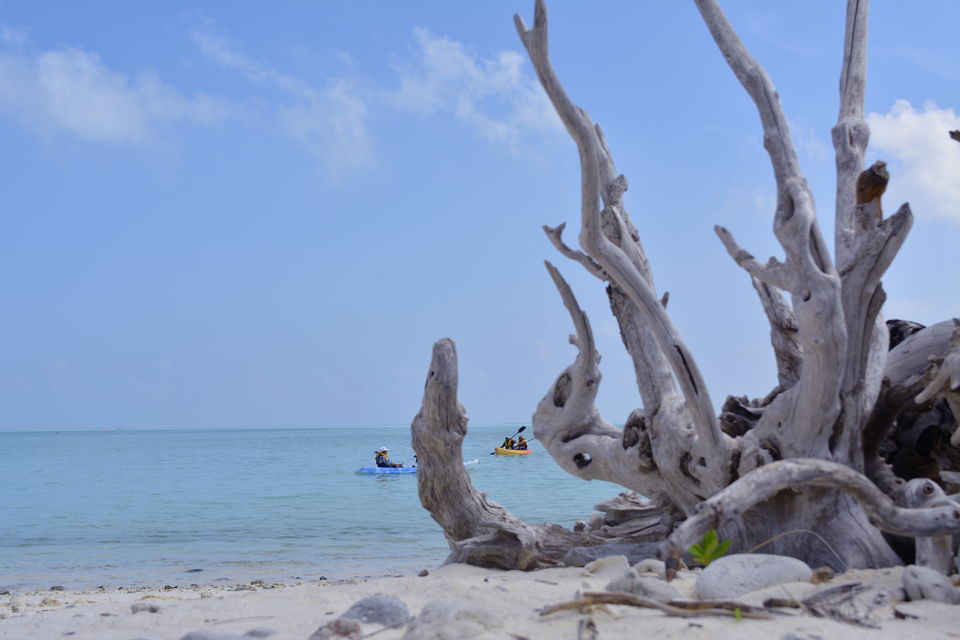 I woke up at my alarm. It was 5 a.m. I quickly got up from the bed and looked outside from my cabin window and could see a lighthouse at a distance. I got my breakfast and headed up to the upper deck. As the twilight lit up the horizon, I could see a small piece of land in front of us amidst a beautiful blue sea. We had left Cochin on a ship yesterday evening and after a full night voyage, we have reached Kalpeni , our first island visit in Lakshadweep.

We reached the island on a speed boat and was taken to the western side of the island where we spent the entire day. We went for SCUBA diving to the north of the island. We were given instructions by PADI an international reputed organization and were asked to practice on shallow waters before they could take us into the sea. It is quite an easy thing to do if you have at least taken a dip in a swimming pool. Then they take you to a slightly deeper portion of the sea and then you are asked to enter the sea.

Once you enter the sea it is really a different world. It is so different and so calm that you feel disconnected from the world we live in. Everything seems to have paused and you dive deeper till you reach the corals and the beautiful and colourful fishes all around you. You will be amazed to see such bright colours and variants.

The scuba divers will bring some fish food which they will place on your hand and you will find swarms of fishes coming in and trying to nib the food from your palm. It is kinda ticklish yet wonderful. They take a picture of yours and a small video and then your dive ends. You are brought back to your boat and asked to get up. I found this the most difficult part of the dive as you feel very heavy after the dive which I am not sure maybe because of the buoyancy your body was experiencing for the past few minutes.

I came back to our site and tried snorkeling as well which did not interest me as much once I had done the SCUBA. We saw a dance performance by the locals in the evening and then returned to our ship by sunset. 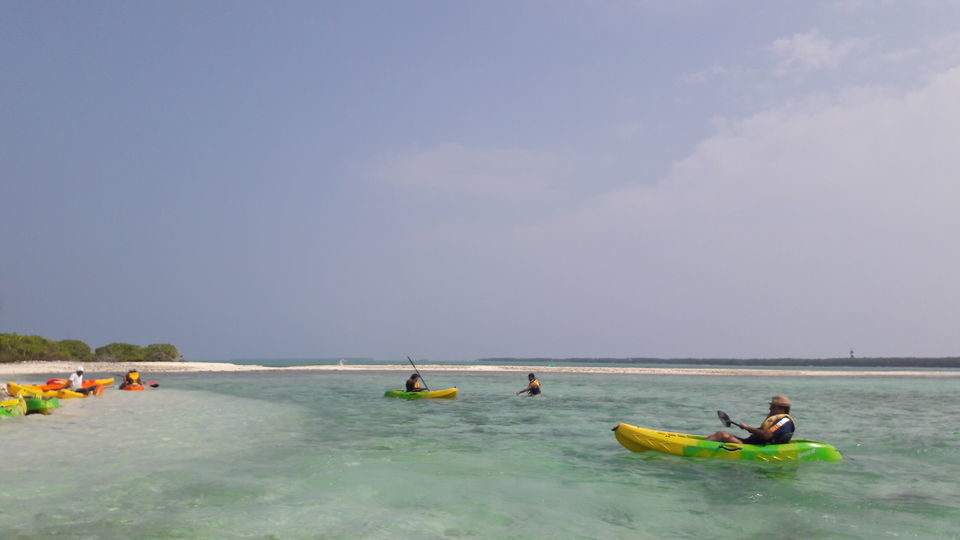 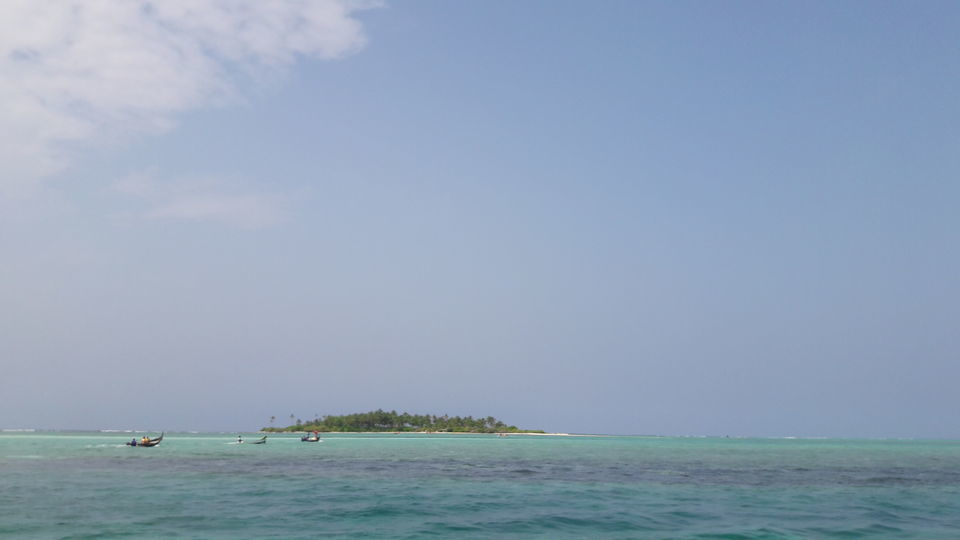 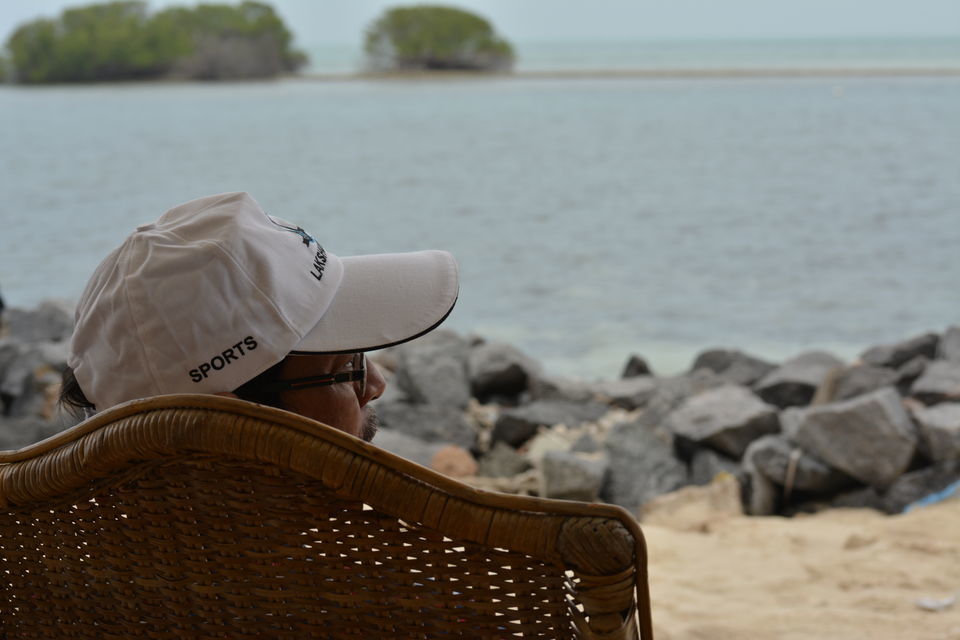 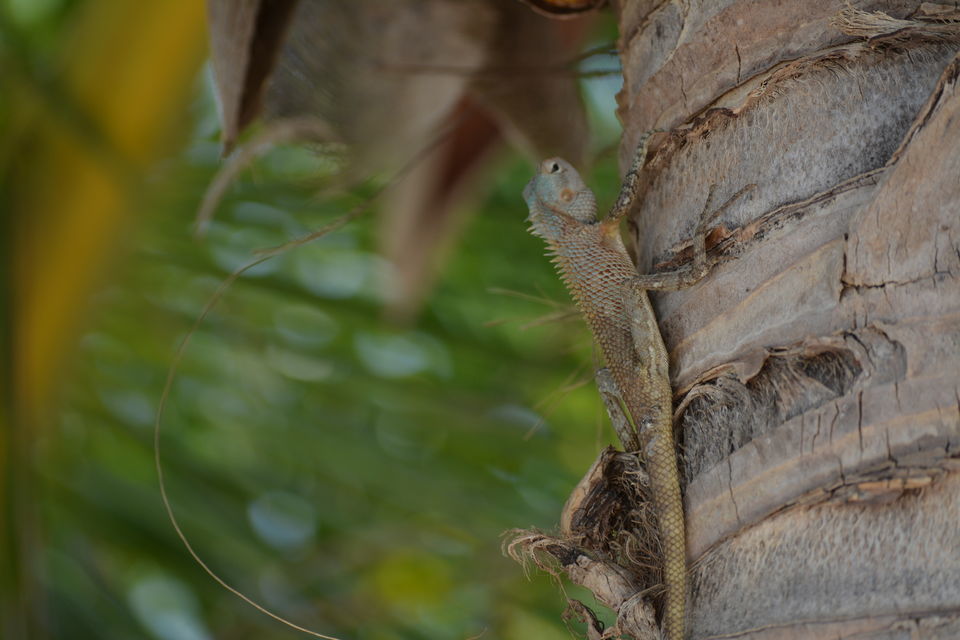 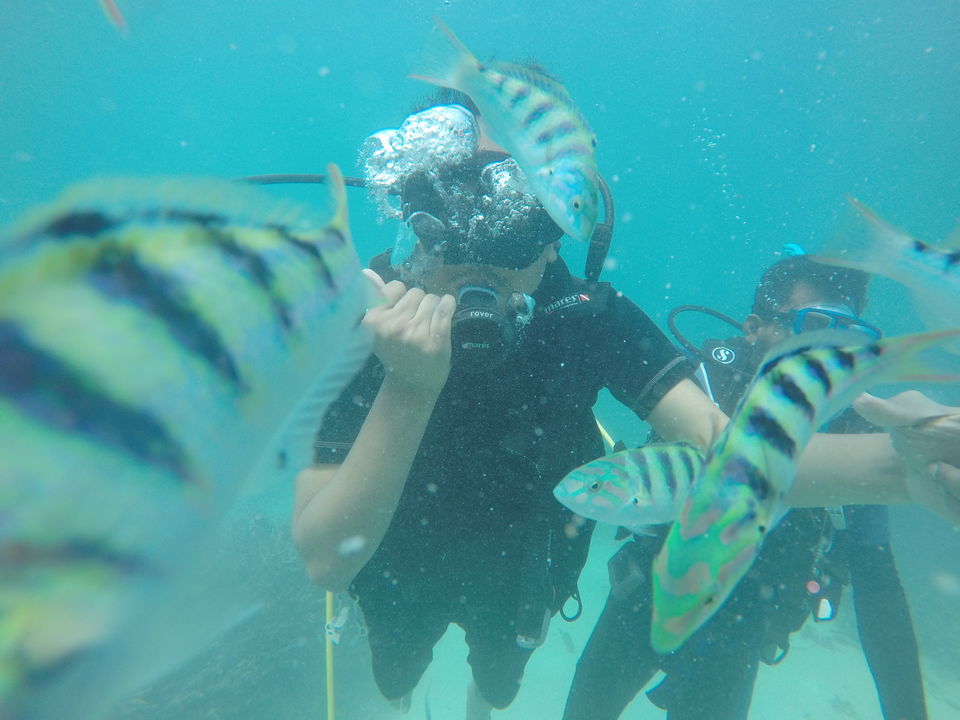 The next day we reached Minicoy. I have never seen such beautiful and pristine clear waters. When we were travelling on our speed boats I could see the bottom of the sea. On reaching we were taken to a lighthouse from where we could see the entire island.

It was a green island covered with mostly coconut trees and surrounded by a beautiful blue sea which lashed upon the sandy beaches. Then we were taken to the beach which has been the best waters that i have seen till date. The sea water was blue with a hint of green in it. This beach was calm and had no waves as the sea bed was flat for half a km inside the sea. You could take a stroll that long inside the waters and still find water reaching your chest.

I did Kayaking on the sea for some time and then got into the sea and kept floating in the sea for long as i relaxed my muscles and mind. We started playing volley on the beach and had a really fun time. Then I tried to capture the beauty of this island with my camera as much as I could. I failed miserably.

We went to see some local handicraft museum and saw a beautiful vallam, a long boat which is now used for sport activities. We came back to the ship in the evening. Today was a special night, it was the full moon. I could see a orange fire ball appear around the horizon, yes the moon was orange(google up the reason).

The ship deck was beautifully lit up by the full moon as we moved through the darkness all around us. You could not see any land, light over the entire horizon and you look up at the sky and see the stars far away and suddenly you feel so small, so vulnerable. After a philosophical turmoil on my brain I came back to my cabin and called it a night. 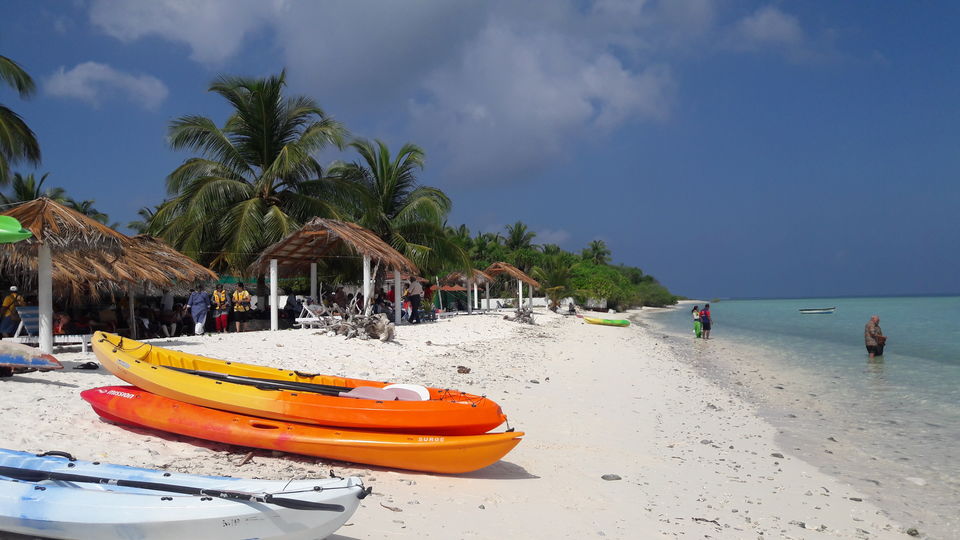 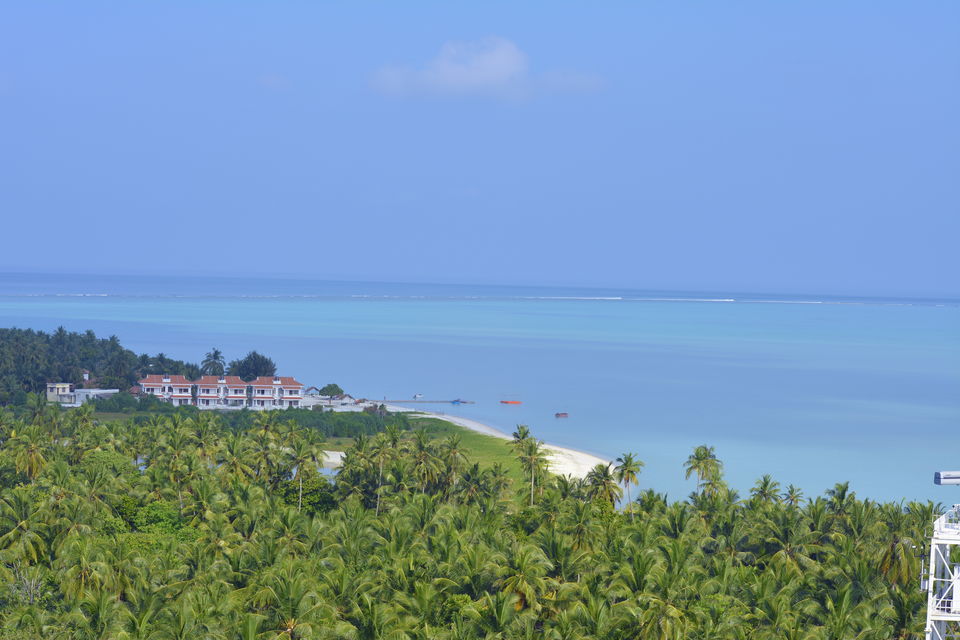 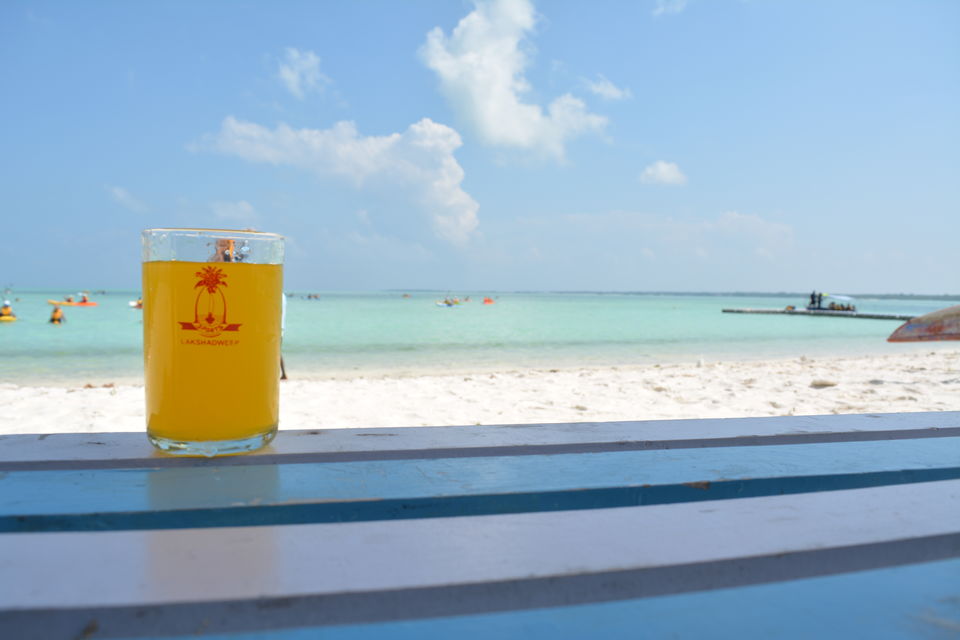 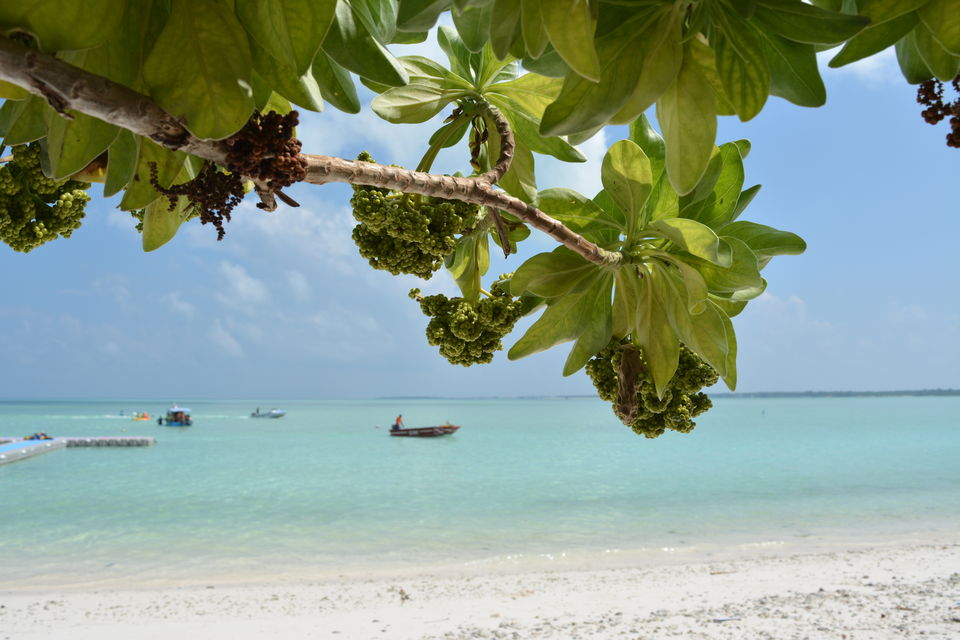 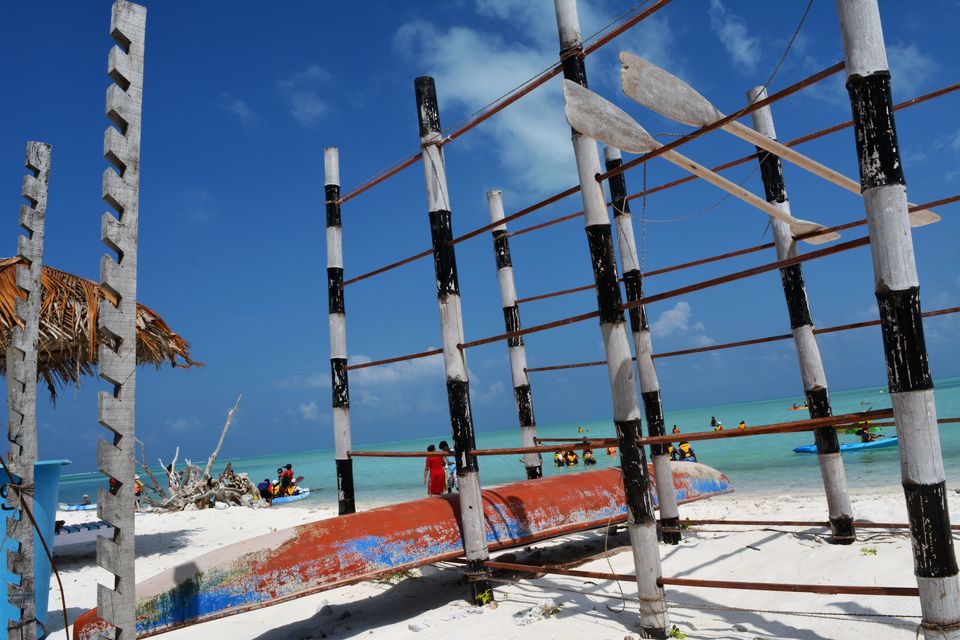 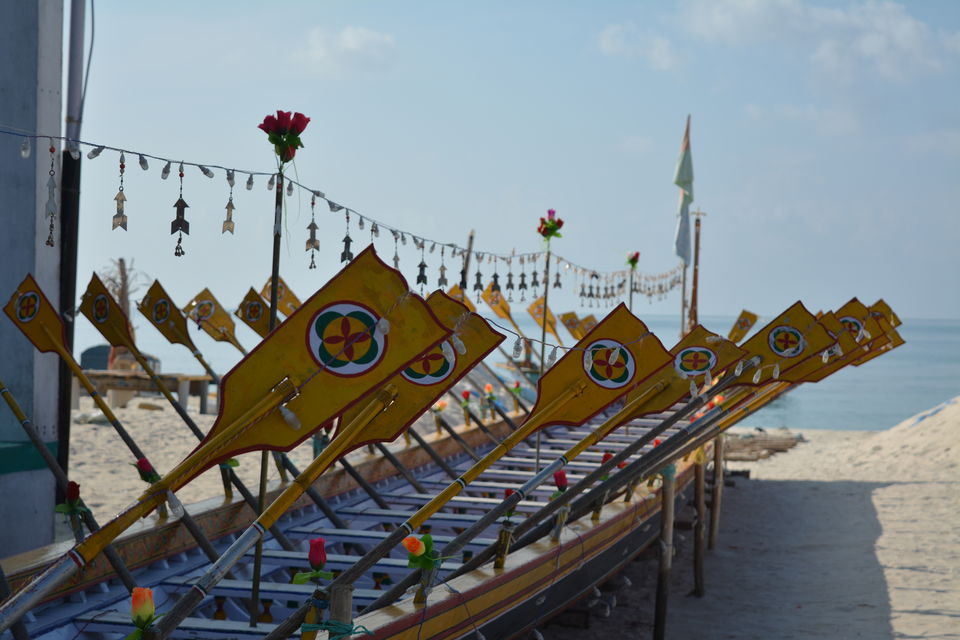 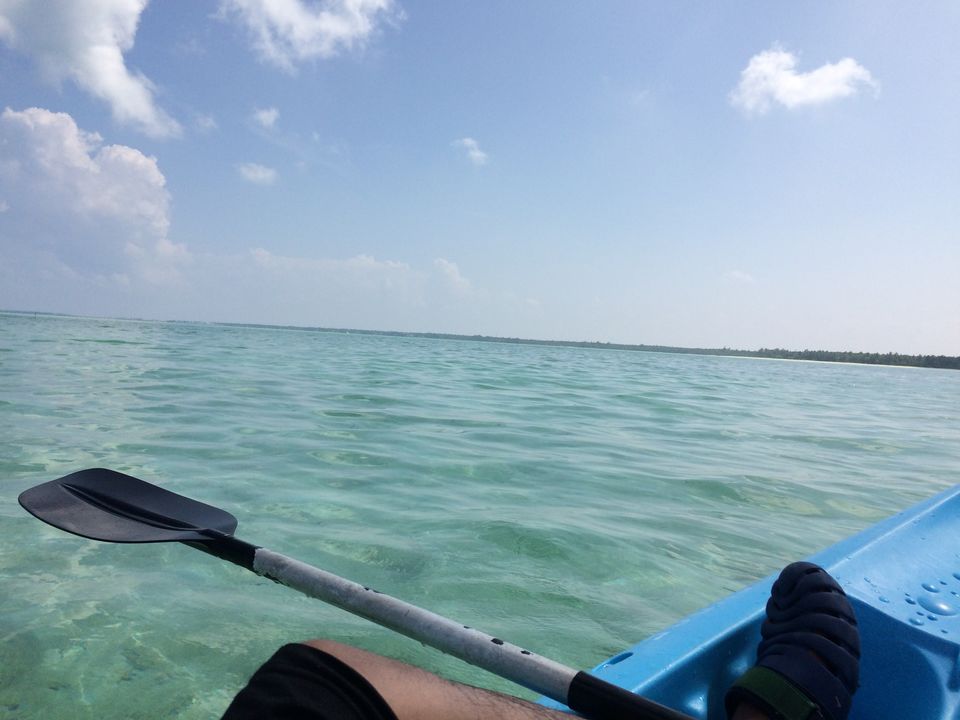 Next day we came to Kavaratti, the largest island of Lakshadweep. In Kavaratti I did SCUBA diving again. The day was a bit cloudy and the winds were cold. It was better inside the sea and this time I had prior experience and was more comfortable. I felt very peaceful inside and this experience was making me feel this is something that I would like to do more often.

After scuba we took a glass bottom boat tour into the sea and it was nice to see all that marine life from the boat. We sat on the beach and played some music and sang some old hindi songs and enjoyed the afternoon. We visited a marine museum and saw diiferent types of fishes both living and preserved. We came back to the ship in the evening and bid adios to Lakshadweep and it ended in the same twilight as my ship blew the horn and moved away from the island.