Husband and I landed at Kochi airport and headed straight to Kumbalangy – a suburb of Kochi. While researching on the place to stay, we came across a home-stay called Kallancherry Retreat. It caught our eye with its description. We had never done home-stays in India before, and this one sounded pretty interesting. The property was right on the backwaters. To add to it was the fresh mouth watering food that the cook used to pamper us with every day. You just need a beer and a book and you are sorted - watch the boats go by, Chinese fishing nets, and exchange pleasantries with the warm and friendly hosts.

Nextop Kumarakom backwaters. This is a must-do in every Kerala traveller's check list, and rightly so. We got a room facing the Vembanad Lake. We hired a boat for the day and got baked in the sun. Yes, getting baked is possible even in December here!

The Vembanad Lake is a huge freshwater lake. The keyword here is huge. The sights on this lake are akin to therapy as the huge expanse of the lake mingles with the lush greens on and around the islands that one passes by. We made a stop at some of these islands and replenished our souls with the fresh catches of the day. The houseboats on the lake add to the charm. Kumarakom is also the first place on our trip where we tried the famous Kerala Ayurvedic massage. That, we went for the massage again on this trip speaks for itself.

After having our heartful of the Kerala backwaters, we made a move to Vagamon. Munnar is the famous hill station in Kerala, that was on the recommendations shared by those around us, the minute we mentioned an impending trip to Kerala. After giving it enough thought, we decided to leave Munnar for another time and opted for Vagamon instead. You simply can not avoid staying at Vagamon Heights, if you reach this part of the world. It has six cottages spread over sprawling a two hundred and fifty acres property. In this parallel world, you could spend your days walking through thick greens, boating & fishing on its lakes, or go for jeep safaris. It is a property that is made to appear rustic and rural. Do note though that there is always a down side of staying very close to nature in the form of insects and reptiles.

After our splendid stay at Vagamon, we switched our mental gears from hills to the beach as we made our way to the Varkala beach. We took a a direct morning train from Vagamon. Varkala beach is next to a cliff. You have the shops and restaurants on the cliff and need to go down the steps to reach the beach. Having a meal at a cliff restaurant with the beach view, watching the sun go down is an experience in itself. We tried the Ayurvedic massage again at Varkala. Here, we also shopped for Kerala coffee, spices, coconut shell handicrafts, and tea, because what is a journey if it does not end with a part of the destination in our suitcases?

There is one thing though that I would prefer changing if I have to re-live this experience. We had pre-booked our return flight tickets from Kochi, however Vagamon is very close to Trivendrum, hence it would have made more sense to return from Trivendrum. Anyhow, on our way back, we took a train from Varkala to Kochi, which we almost missed and caught totally DDLJ style... albeit with a slight modification. My SRK was running behind me and a nice helpful fellow helped me jump into the moving train. SRK followed shortly after. Phew! Adventure is not my thing.

Our cottage at Vagamon Heights 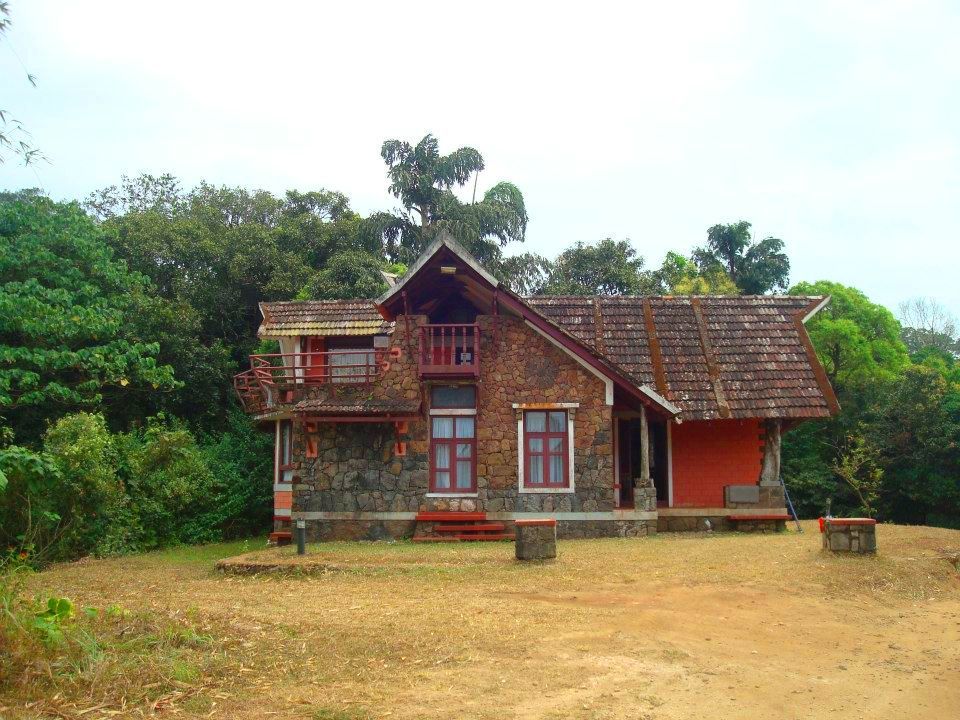 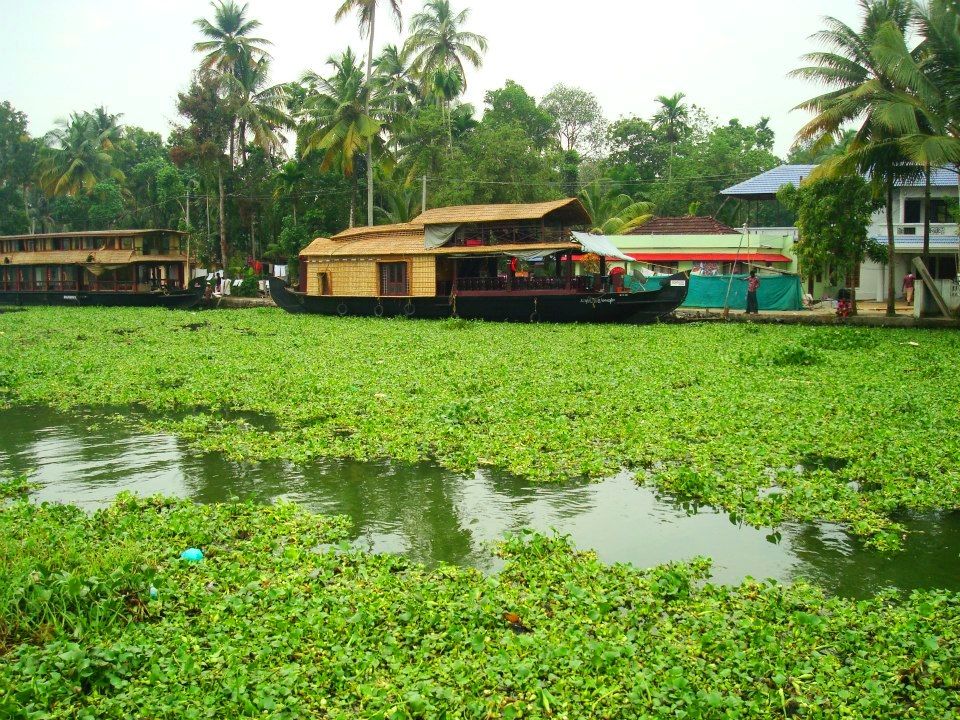 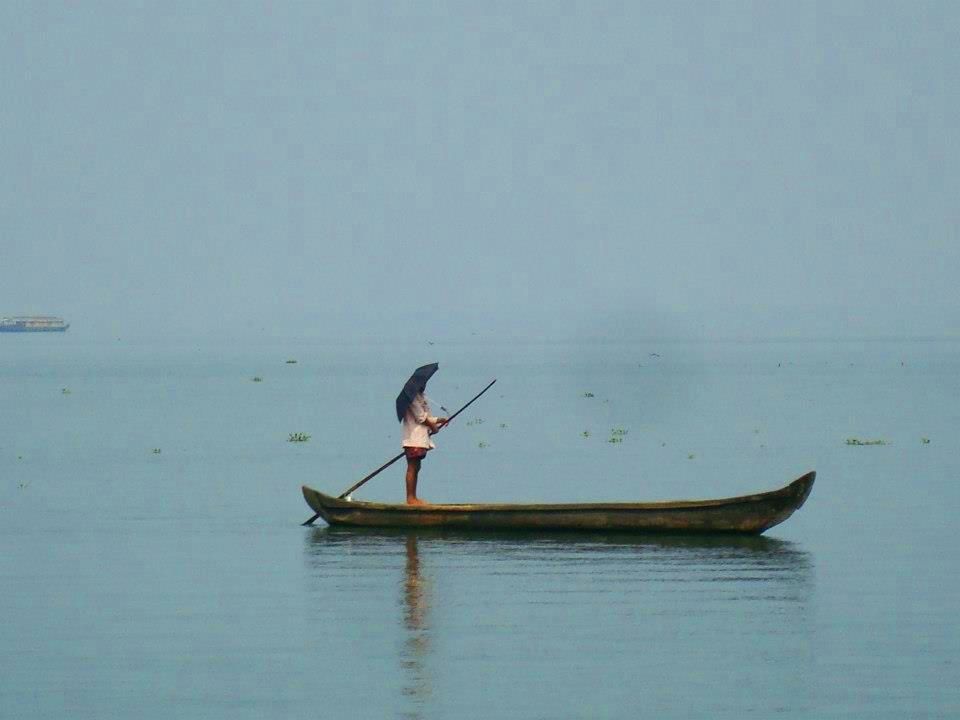 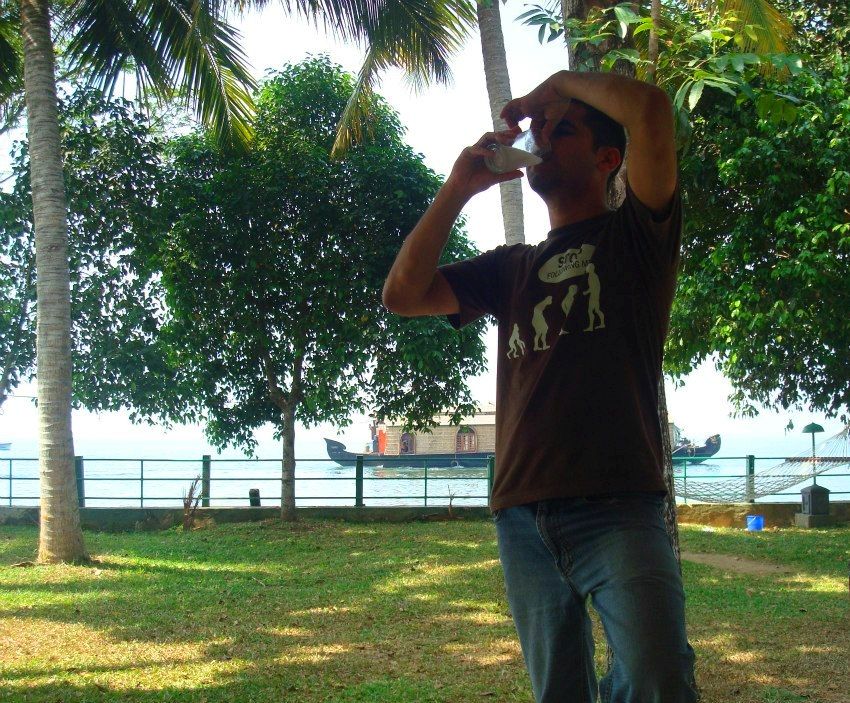 Fresh seafood on the boat ride on Kumarakom 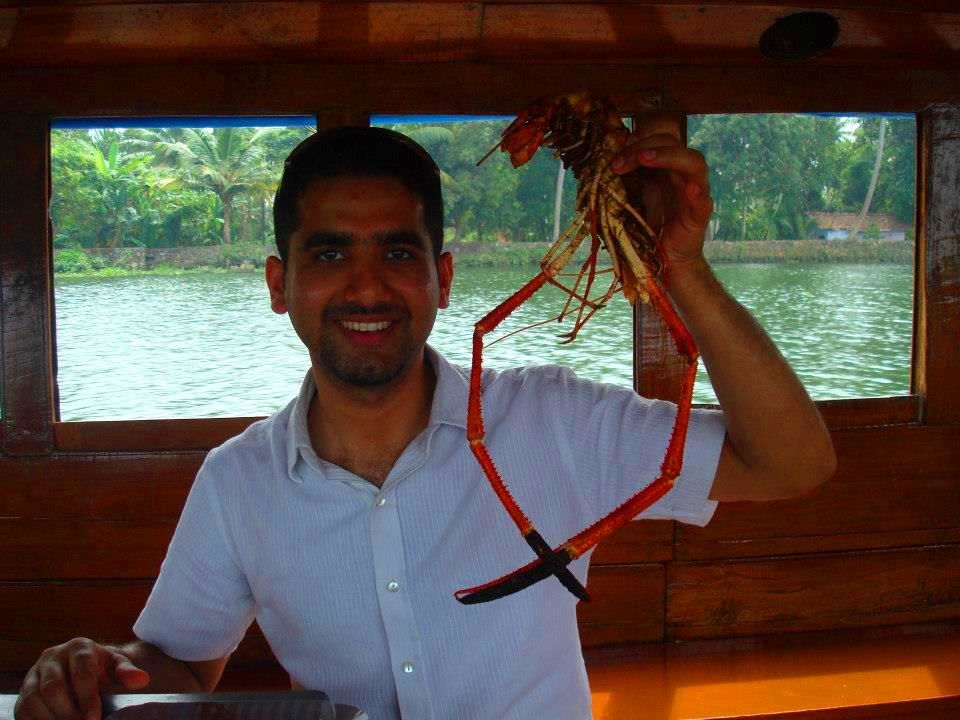 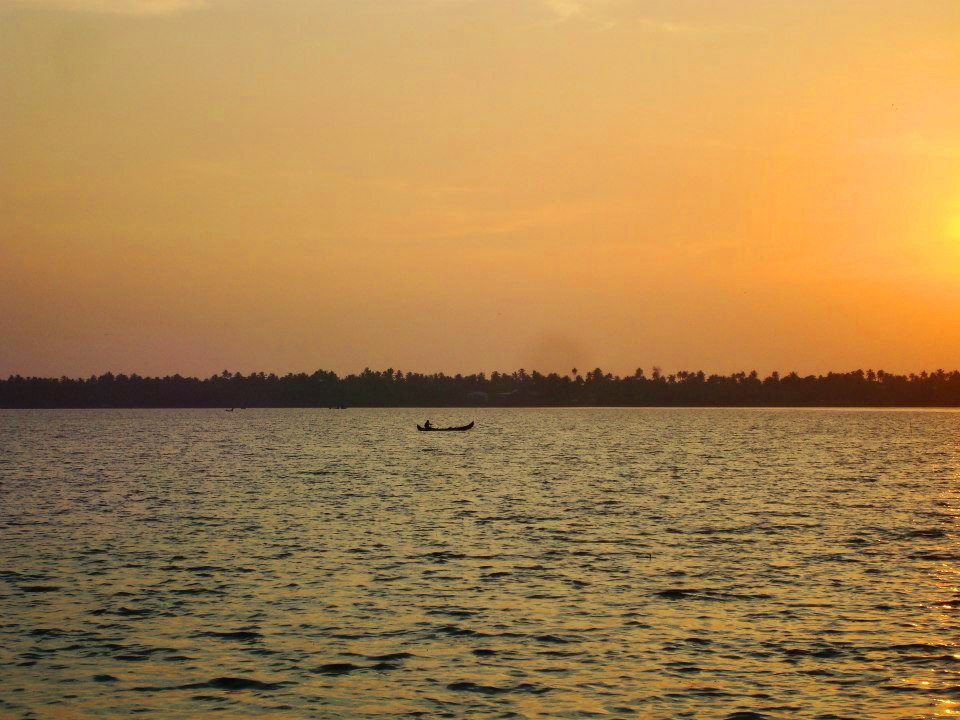 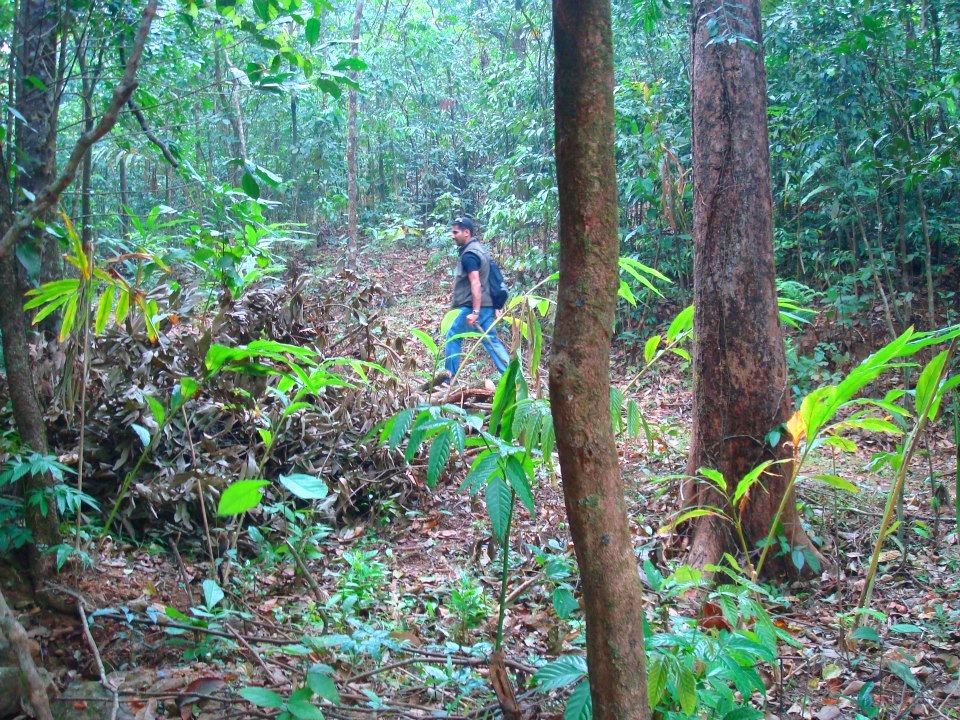 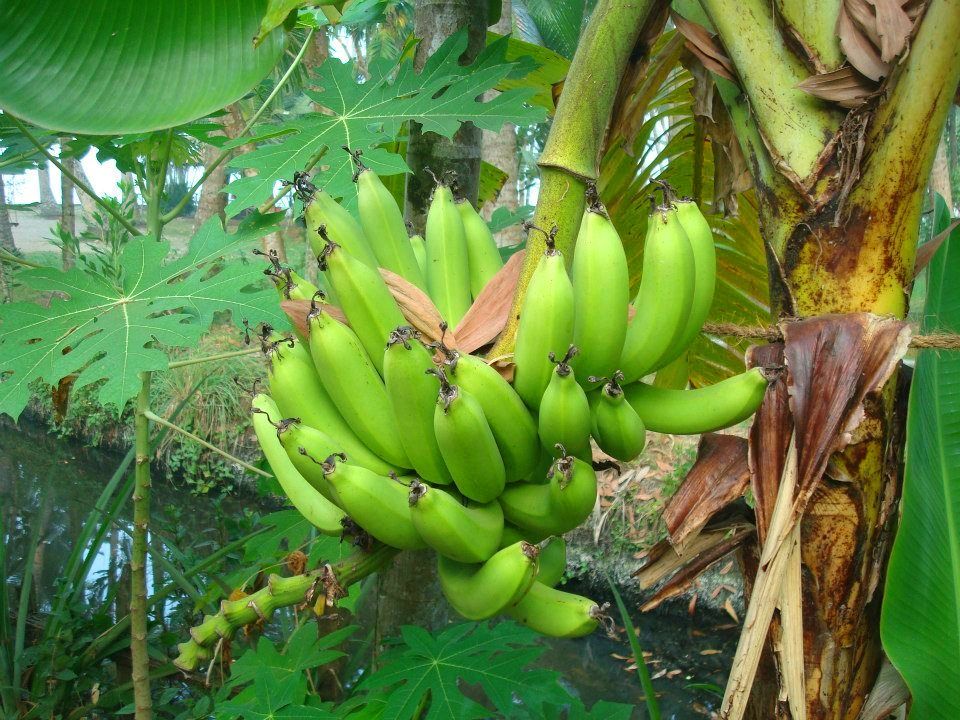 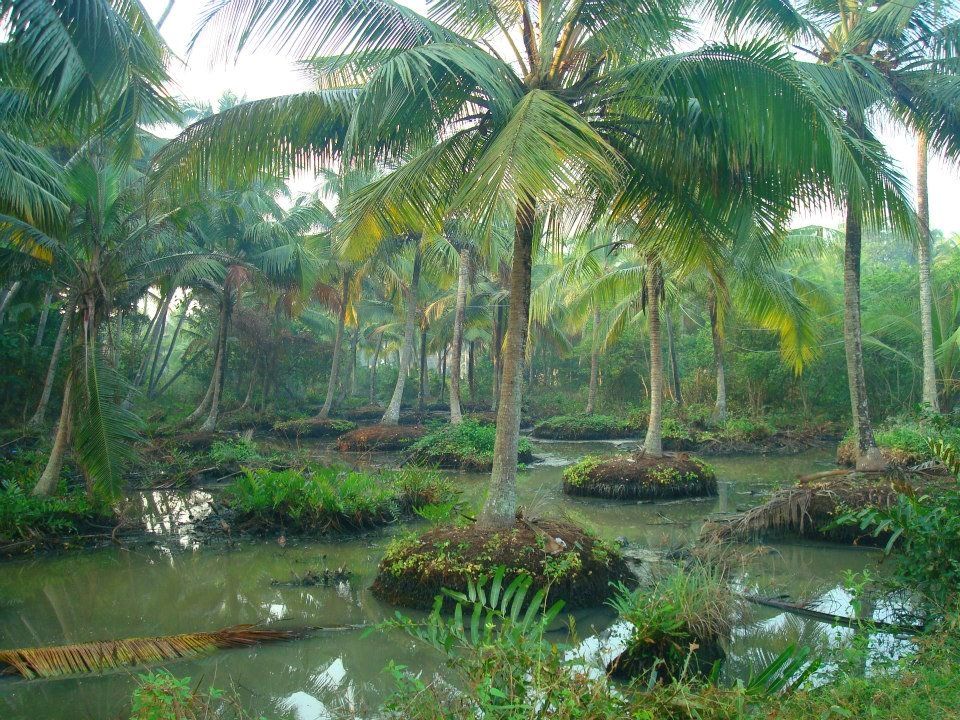 Varkala beach - from atop the cliff 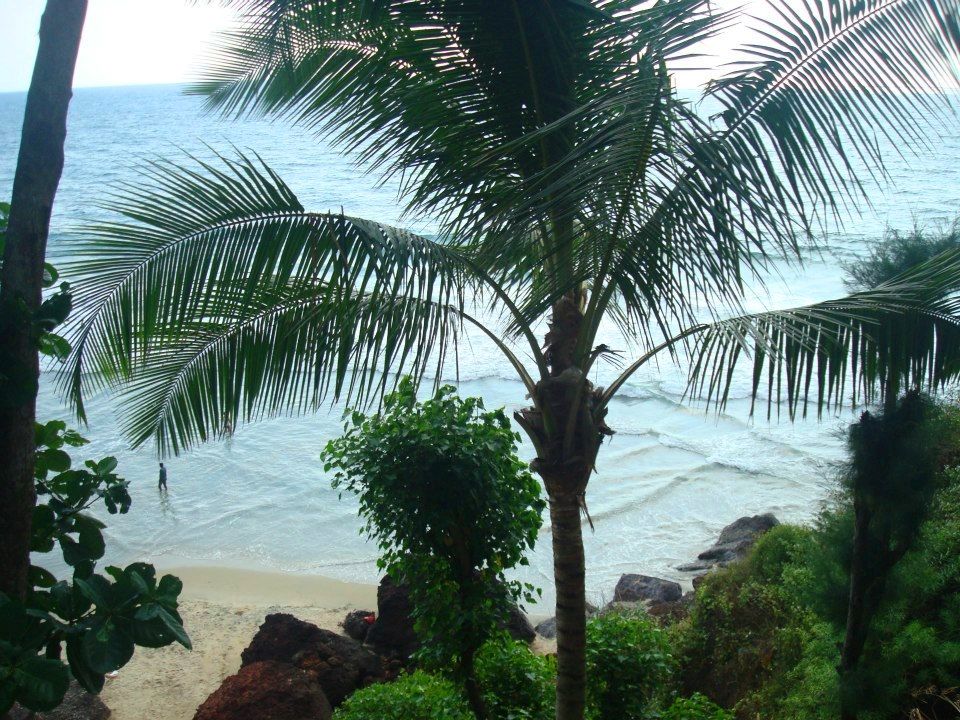 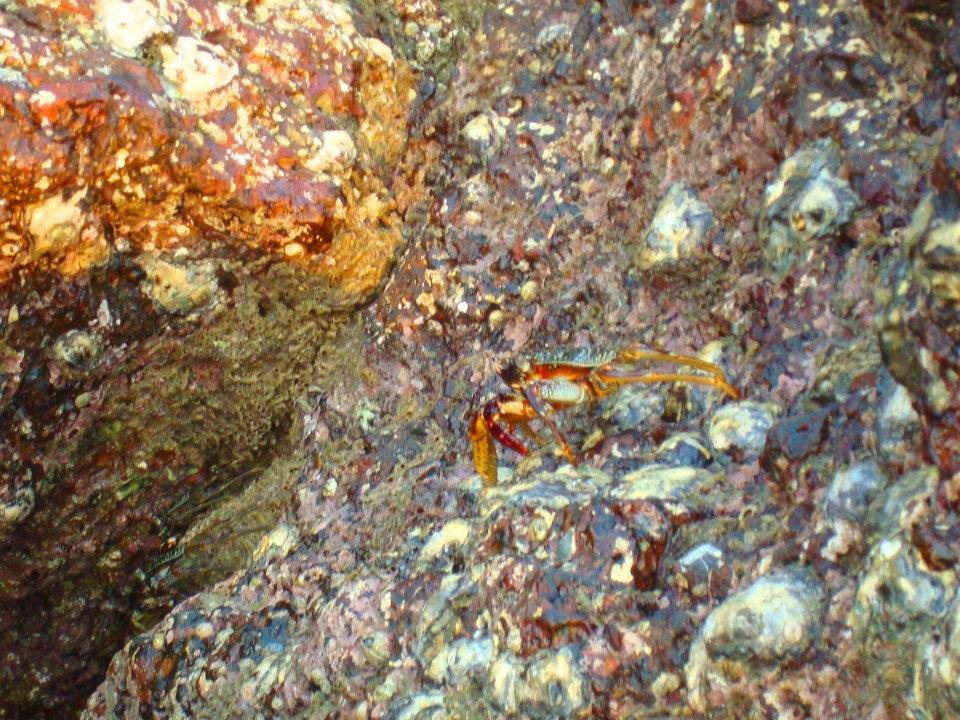 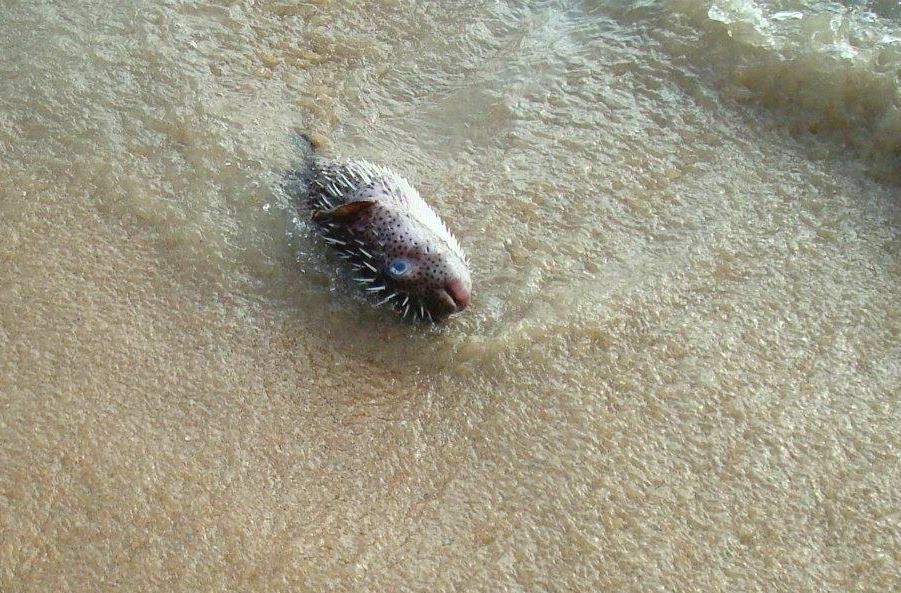 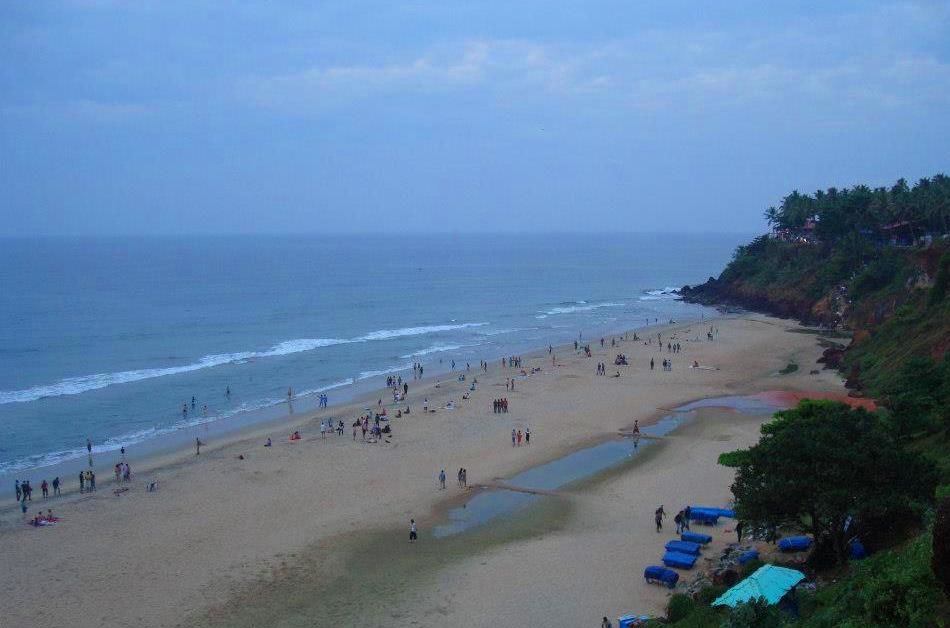 Kerala is a must visit for those looking for ever-evasive quiet and peace. Here, you can get it all – beaches, backwaters, wildlife, thick greens, and the hills. 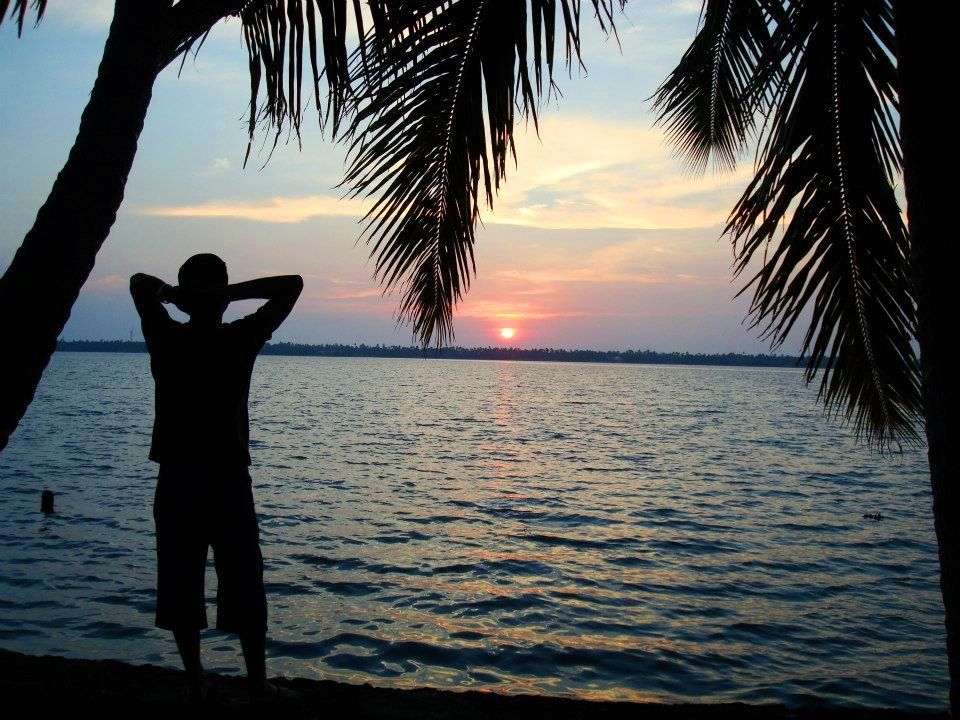