Kerala Travel GuideKerala TripsIf Kerala Is God'S Own Country Then Munnar Is His Secret Hideout! #Lockdown

If Kerala is God's Own Country then Munnar is His Secret Hideout! #Lockdown

One of the Most Unforgettable Night Stays of My Life:

It was a strange feeling since morning, a little ‘filmy’ infact.
.
.
The visuals of ‘Kun Faya Kun’ from Rockstar movie kept playing in my mind.
.
.
I had reached Munnar at around 8 pm the previous night and since the hotel rooms were a bit costly, I had stayed in a Masjid near the market area.
.
.
When you are exhausted and feel sleepy, you don’t care about the kind of bedroom, do you?
.
.
In fact I don’t even need a bedroom. I just need a flat surface and a few feet of vacant space to stretch my overly long legs.
.
.
Whoosh! I’ll fall asleep in a jiffy!
.
.
There’s Nothing Like a Morning Walk in the Tea Gardens of Munnar:
.
.
Except for a few tourists and super-enthu rickshawalas, the rest of Munnar was still in deep sleep.
.
.
Chandan wood carvings placed at the shelves and the aroma of homemade chocolates coming from these stores were tempting, but the tea-gardens behind it were enticing.

.
.
The gates weren’t locked so I casually entered the garden.
.
.
I was walking very slowly and whistling deliberately as I was cautious not to appear as an intruder.
.
.
I had to act normal and look like a localite too in order to get anywhere near to the interiors of these gardens and my outfit, which is never really ‘touristy’, was helping the cause.
.
.
I had not begun clicking the pics, so the locals wouldn’t suspect. It wasn’t needed either.
.
.
The surrounding itself was so soothing….
.
.
If Kerala is God’s Own Country, then Munnar is Probably His Secret Hideout:
.
.
The sight of never-ending green bathed in the early morning dew, tiny droplets trapped on the blade of tea leaves, women plucking these leaves and blind-tossing them into the bamboo baskets on their backs, and the managers strolling in Khaki trousers surveying the work…
.
.
Tea in Munnar has stuck deeper roots than a casual tourist can ever see or imagine.
.
.
I wanted to avoid all kinds of distractions and absorb as much as I could as I was in Munnar only for a few hours.
.
.
The bridge enroute Chinnar wildlife sanctuary had collapsed, hence the brief stay at Munnar.
.
.
Just imagine. Even the ‘base station’, Munnar, a picturesque town far below, from where the hike to the heights begin, is 4600 feet above sea level!
.
.
And I Came Up With Yet Another Start-up Idea:
.
.
The rains interrupted yet again.
.
.
Fog, rain and a cup of tea are one of those deadly combinations that create romance and nostalgia in Munnar. I was loving every bit of it.
.
.
As I walked passed several tea outlets, I observed that the words “organic”, “fresh” and “homemade” were written very prominently on almost all the promotional hoardings.
.
.
It’s targeting the right sentiment of the tourists visiting this place.
.
.
Who wouldn’t want ‘fresh’ and ‘organic’ products which are also homemade?
.
.
I scribbled a few start-up ideas in my diary…
.
.
.
You can read more about my solo travel experiences in Kerala at www.pravinmalik.com 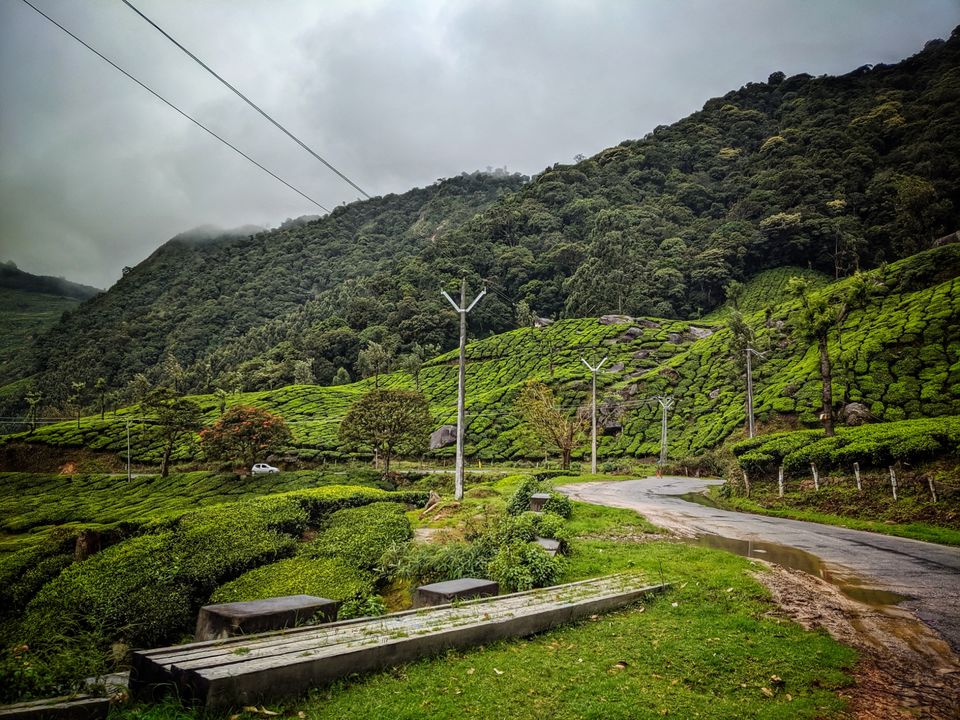 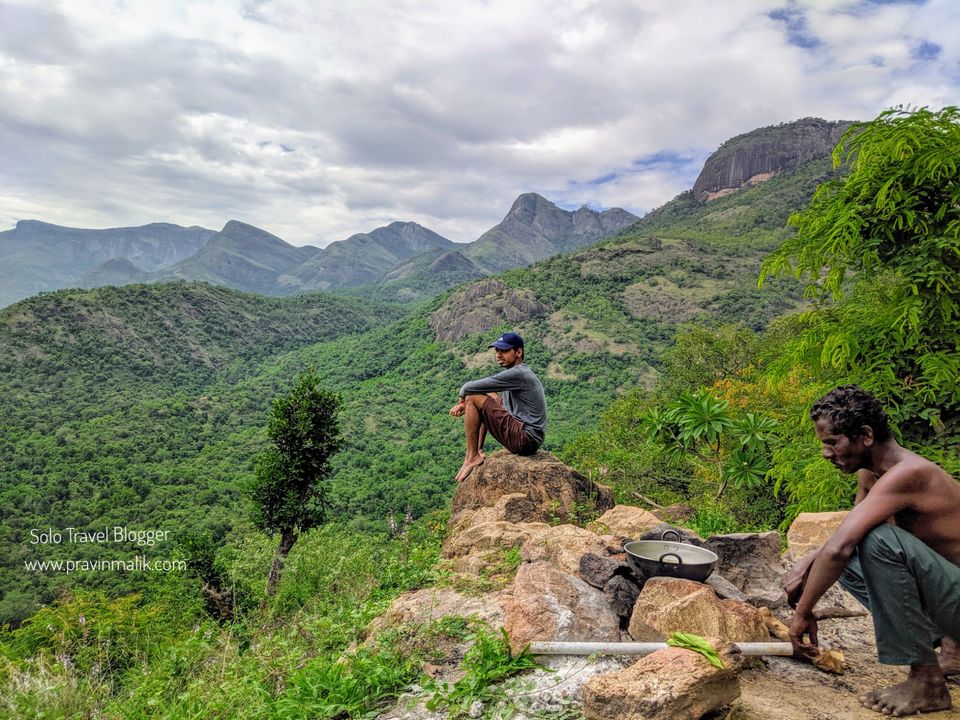