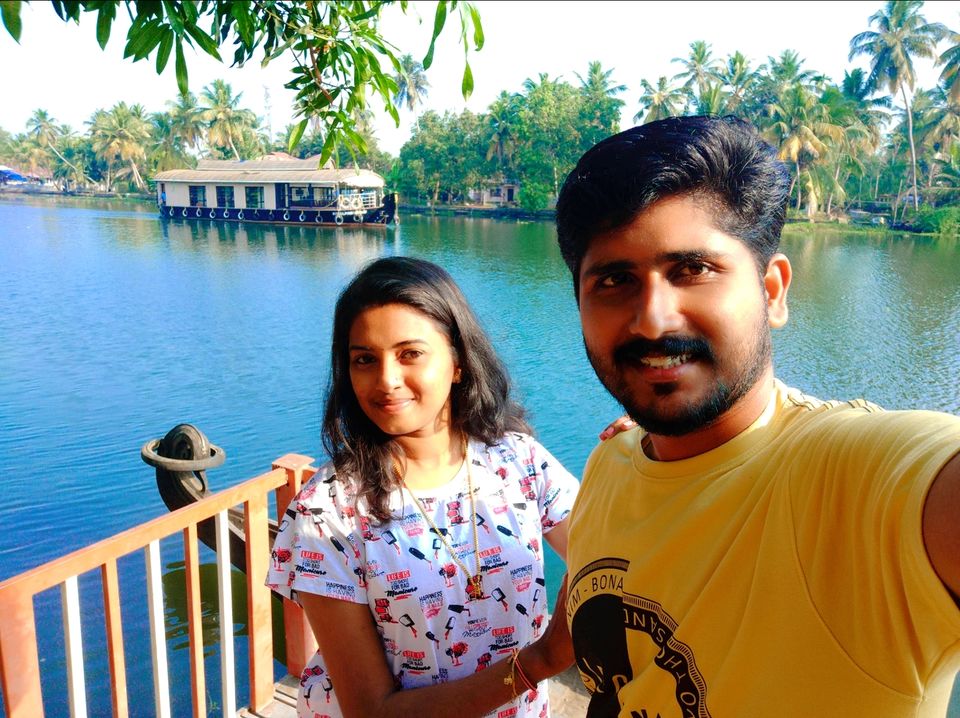 Champakulam is a village in Kerala , India. It is in
Alappuzha district. Champakulam is part of Kuttanad , the rice bowl of Kerala, and is resplendent in green paddy fields, coconut groves and water fowl. Champakulam is an important tourist spot and is famous for the Moolam boat race. The river Pampa flows through the village, splitting it into two. It is connected, by road to Alappuzha, Changanassery and
Edathua . By water, it is connected to various places too.

Champakulam Moolam Boat Race
Champakulam Moolam Boat Race is the oldest and one of the most popular vallam kali (snake boat race) in Kerala state of south India. The race is held on river Pampa on the moolam day (according to the Malayalam Era M.E) of the Malayalam month Midhunam, the day of the installation of the deity at the Ambalappuzha Sree Krishna Temple.
Champakulam Chundan Chundans (Snake Boats) are supposed to be Navy boats of Chempakasserry rulers. Now they are only using for the races. Traditionally each boat belongs to a village, and the villagers worship that boat like a deity. Only men are allowed to touch the boat, and to show respect they should be barefooted. To make the boat slippery while in the water, it is oiled with a mixture of fish oil, coconut shell carbon and eggs. Repair work is done annually by the village carpenter. Constructed according to specifications taken from the Sthapathya Veda, an ancient treatise for the building of wooden boats, Champakulam chundan has 130 ft length and breadth of 69 inches It has a depth of 22 inches with the rear portion towering to a height of about 11 ft, and a long tapering front portion, it resembles a snake with its hood raised. Its hull is built of planks precisely 83 feet in length and six inches wide. It can accommodate 105 oarsmen. This chundan can cover a distance of 1.4 km in about 5 minutes. In the centre of the chundan vallom, which was earlier the place of the canon, stand two people who beat the odithatta (fire platforms) with poles and sing the vanchippattu (songs of the boatmen) to maintain the rowing rhythm. While the strongest oarsmen sit at the front to set the pace, the back is managed by six hefty amarackars (helmsmen) who stand and help steer the boat. The person at the highest point of the boat is the chief oarsman. Champakulam Chundan is the winner of several boat races including hatric winner of the famous Nehru Trophy boat race during 1989,1990,1991.
Later the boat was procured by UST Global , a California-based IT services company. It was handed over to UST Global by the owners Chambakulam Boat Club at a gala ceremony conducted at Alappuzha on 21 December 2013. The UST Global Trivandrum Campus will be the new home for Chambakulam Chundan.
New Champakulam chundan sculptured by Uma Maheswaran, in around 180 days with an approximate cost of 56 Lakhs. It can accommodate 104 orsmen. It is the winner of 2014 Nehru Trophy Boat race. 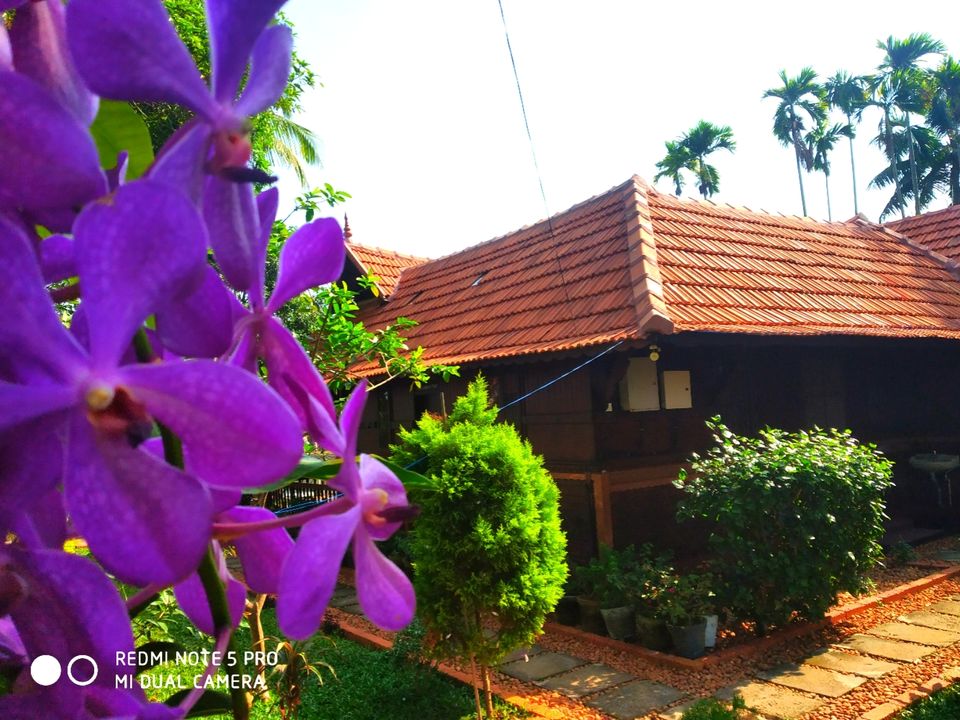 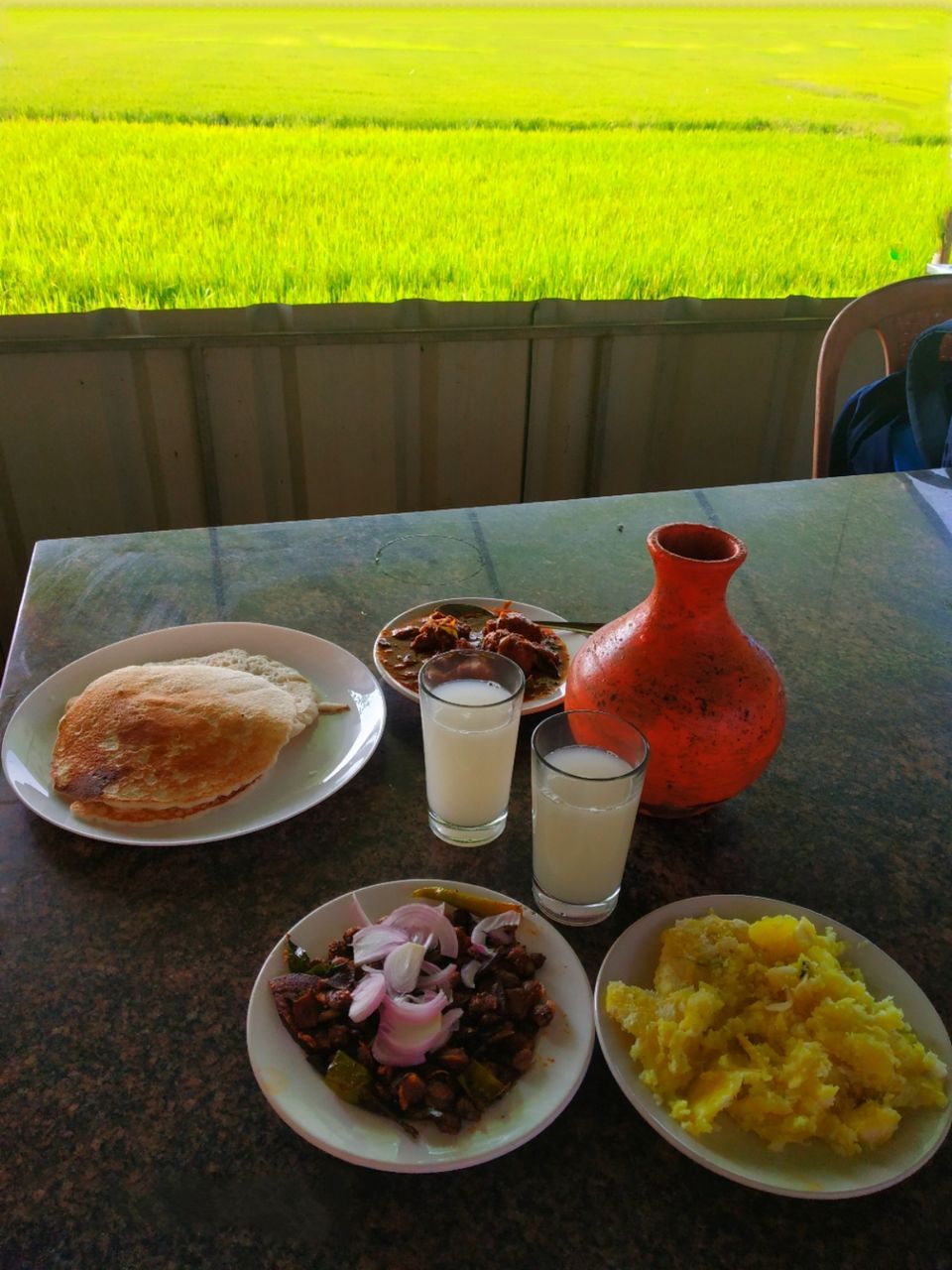 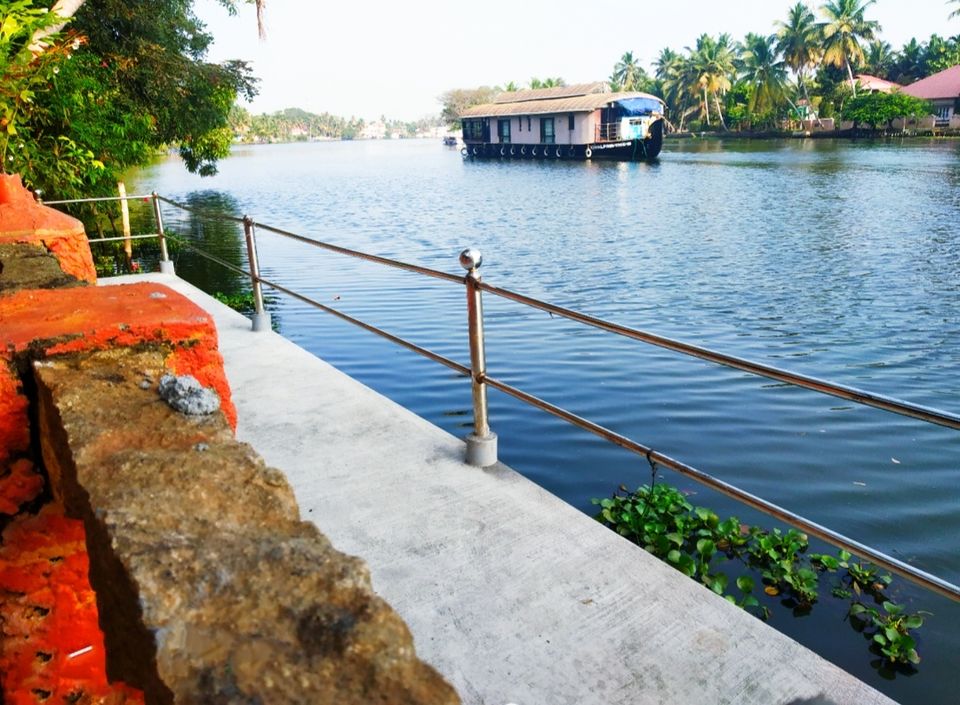 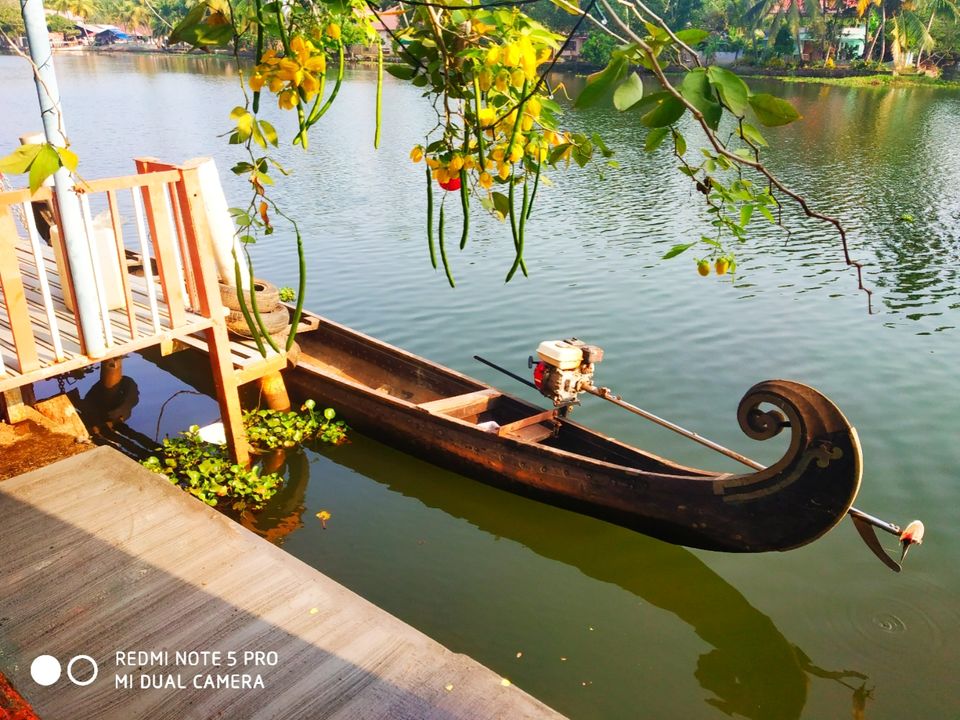