Khajuraho – Where the journey mattered more than the destination

I can start by explaining what the intricate carvings on the temples in Western group of temples are like or by explaining the history of Khajuraho or by telling you the details of the Raneh falls in Khajuraho (just FYI falls are on top of an extinct volcanic crater), however I will start with none of that. Instead I will say this, you know how some trips (most sometimes) are about the journey more than about the destination, so this monkey took one of those trips this time.

A 36 hour long trip in which we were travelling for 27 hours (thank you Indian Railways for being so punctual). Monkey (me) took this journey with 5 other people from work. This probably was what made the journey so special; The people. This also marks the first group of people monkey took with him as a leader of some sorts.

Now I want you to close your eyes and imagine an odd assortment of people, first a monkey of course, second a guy traveling in non-AC trains for first time (how is it even possible), third a cool dude who likes to tackle anything with “baba ji ki booti” (weed), fourth an amateur photographer with a beard as his most prized possession, fifth a lady (only lady in the group) who does not mind calling names every time she is pissed and finally a guy(my boss btw) from USA, travelling in Indian railways for the first time. This was the group of people travelling to Khajuraho.

Now imagine the scene from a stereotype Hollywood movie about Indian railways, that is how our American friend imagined our train ride to be. He was expecting goats (freaking goats, ROFL) in the train along with some yogis doing yoga one on top of one another. On the other hand my friend from India travelling in sleeper class was more than happy with a seat for himself and a bottle of vodka mixed with soft drink. Although the journey was about 13 hours (at least 3 hours longer than we expected), yet it was the best part of the trip.

On one of the train stations, we got down from the train to get some water and my boss had his very own DDLJ moment on the train leaving us(for those who don’t know this, google it and really watch DDLJ today). Jokes apart, our american dude gave me a heart attack when he slipped. The next hour went into explaining him about DDLJ and imitating the old man sitting on the gate(this by the way was the reason why we almost fell off the train) seeing the scene and shouting “mar gyo chokra”(oh god, he is dead) when that DDLJ moment happened.

So we finally reached our destination, Khajuraho. I guess we underestimated the weather conditions – It was hot, so hot that we decided we needed some ice cold chilled beers (on a trip where the purpose was to visit temples, lol). Then began the rounds of beer, bottom ups and a lot of idiotic nonsense (chatting mostly). I mean we could have spent the entire day in that “Maharaja restaurant”.

We decided to hire an auto rickshaw to Raneh falls first (being the idiots we are! I mean who goes to a waterfall with it being freaking 40 degrees in temperature). So hence we began an auto rickshaw journey on the bad roads of Madhya Pradesh.

Raneh falls are on top of an extinct volcano, It’s a very different kind of scene. I don’t think you can call it beautiful (it was too hot) however certainly unique in India. Now our group, which was already a little too drunk and overheated due to the weather was hardly in position to walk and see the entire place. However, we were drunk enough to consider the possibilities of jumping from one boulder to the other on the other side of a stream(Being a monkey, I was totally game for this stupidity). I think we would have broken a couple of bones trying to get to the base of the waterfall if it was not for the security guard on the site (Bloody Indian tourist :P). We found the first place with shade and lay down I think few of us ended up taking small naps. I can totally imagine that place being beautiful at the sunset, it has every ingredient to make it special, water falls (multiple), running water streams, small mountain formations, different colours of mountains, extinct volcano. No wonder people call it the “Grand Canyon” of India (exaggerations, but still..).

We returned to finally see, what we came there to see – the temples. Now there are few myths about the Khajuraho. First myth about that place is that “Khajuraho is the land of Kamasutra”. Let me be honest, my American friend and the guy who was traveling in a non-AC train for the first time was kind of excited when we told them it’s the land of Kamasutra (It isn’t really!). I don’t know what they were expecting to see but we ended up at places of worship rather than any .

If I was an insensitive person, I would have simply said that long ago one day some underpaid artisans got bored while building those 80+ temples for some Chandela dynasty king and one day when no one was looking they played a prank by making these statues and had a good laugh. King somehow saw these statues and thought (epiphany :P) “lets just use them for education purpose”(I am not kidding this is what these statues were for as per the guide). However I am not saying that :P.

The temples themselves were beautiful in many ways. Even the statues that were destroyed had something mystic about them. What our group liked most was the way different stories were being told by the means of art. How they were sometimes talking about the common men of the time and then how they took a jibe at telling the stories of the royals and all of this was done with art as a medium of expression. If I were to advise people, I would say Khajuraho deserves a visit at least once just to see how open minded our ancestors were, sometimes more mature than our generation.

An alternate story about Khajuraho narrated to me by a local (not a credible source, but still worth sharing) goes like this though. Apparently the only son of Chandela kings was very spiritual. He did not want to procreate because he wanted to follow the path of nirvana and spirituality. Hence, his mother got worried about their future heirs and as a final resort had these temples made in order to encourage his son (Royal families were so full of time in those days).

So here is the most hilarious moment of the excursion, you remember how we had many rounds of beer in the afternoon before leaving for Reneh falls, right? Apparently, we were still drunk, smelling of beer and extremely wasted by the time we reached the temples. You know your group is drunk when someone (guy with “baba ji ki booti”) suggested to pass our american boss as an Indian. The only advice was if someone asks anything raise a hand and say “haan”(means yes in hindi language), funny part was that my boss agreed. First, the “booti” guy goes through the checking and guard doubts that we are drunk (because he is smelling of beer) to that his reply was that “we had lemonade before entering the gate, it’s the smell of lime”(I am not kidding this is what he said). So my American friend entered next with an Indian ticket in his hand and of course the guard would recognise right. So the guard asked him “Foreigner?” and I am not kidding he raised his hand and was like “haan”.

We boarded the train for Delhi after our visit to temples. Slept like babies in the luxury of AC trains. Frankly, I think if you are with the right kind of people a train journey itself is sometimes worth a trip.

This monkey is all about exploring new places, but once in a while its good to go to a very normal place and find something unique about it. This time it was the journey, next time, who knows…

Monkey over and out.

Read all of my adventures over here: https://monkeyfrommountains.wordpress.com 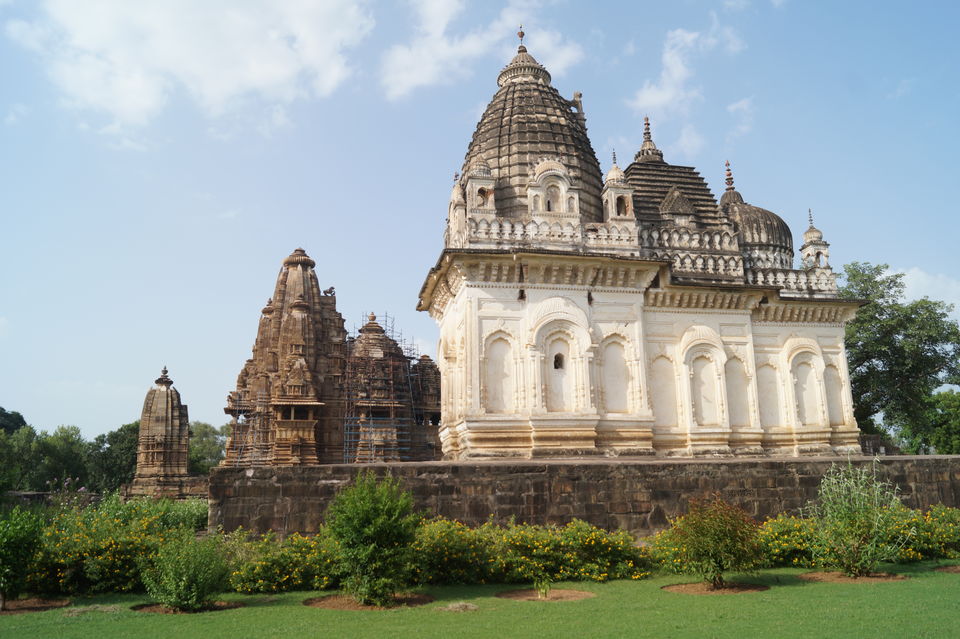 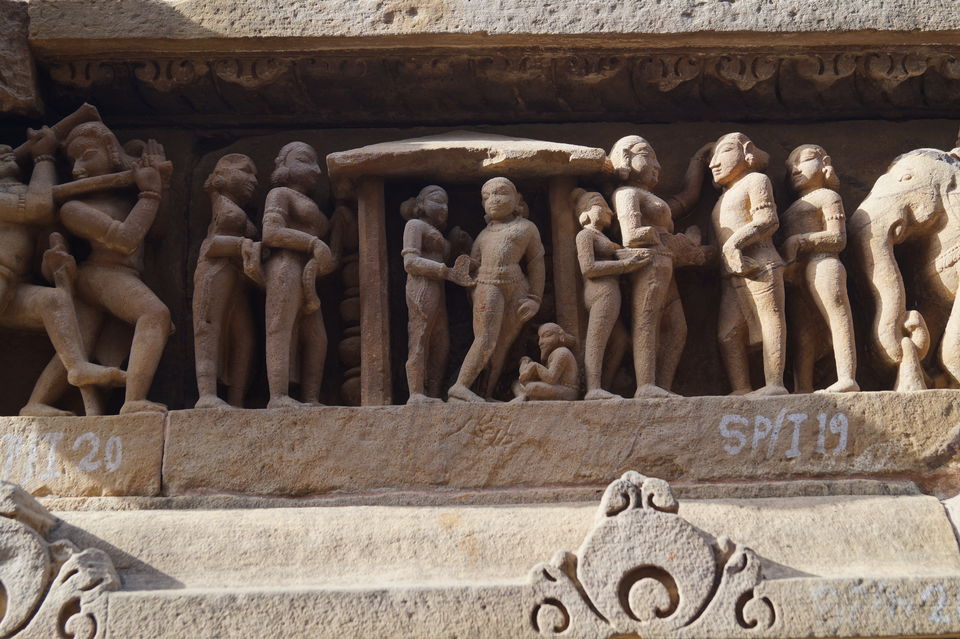 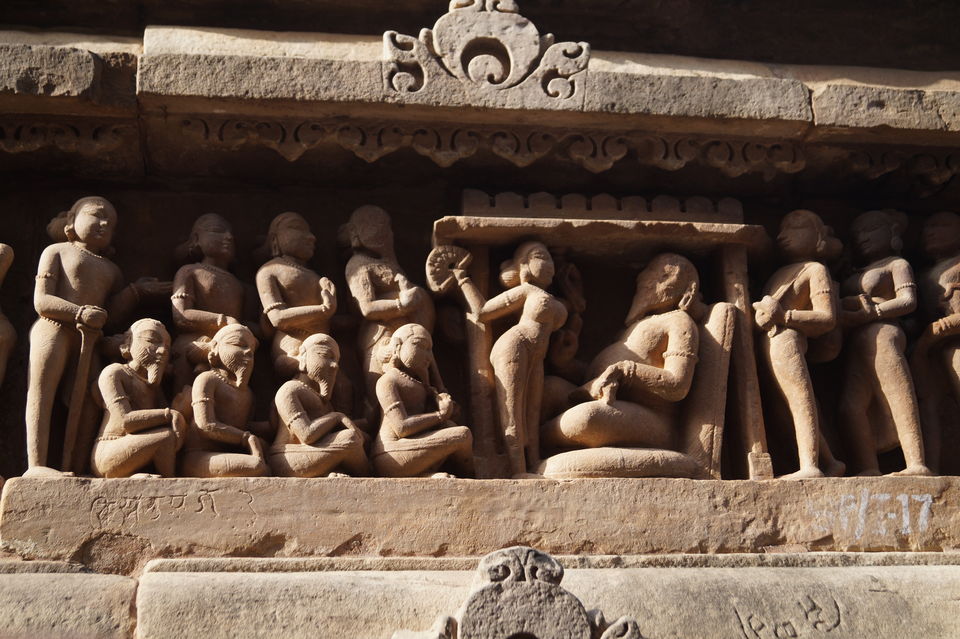 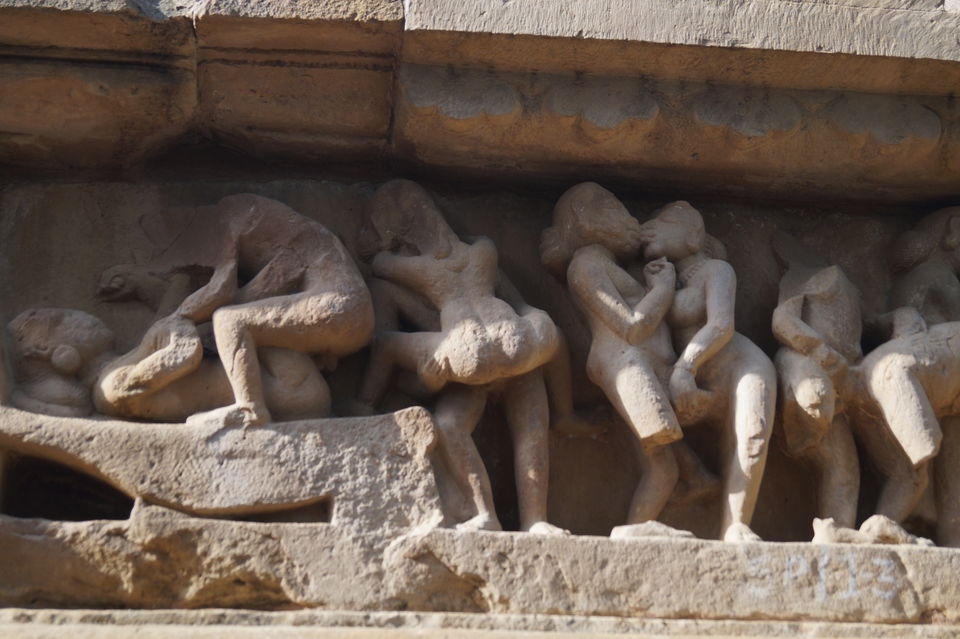 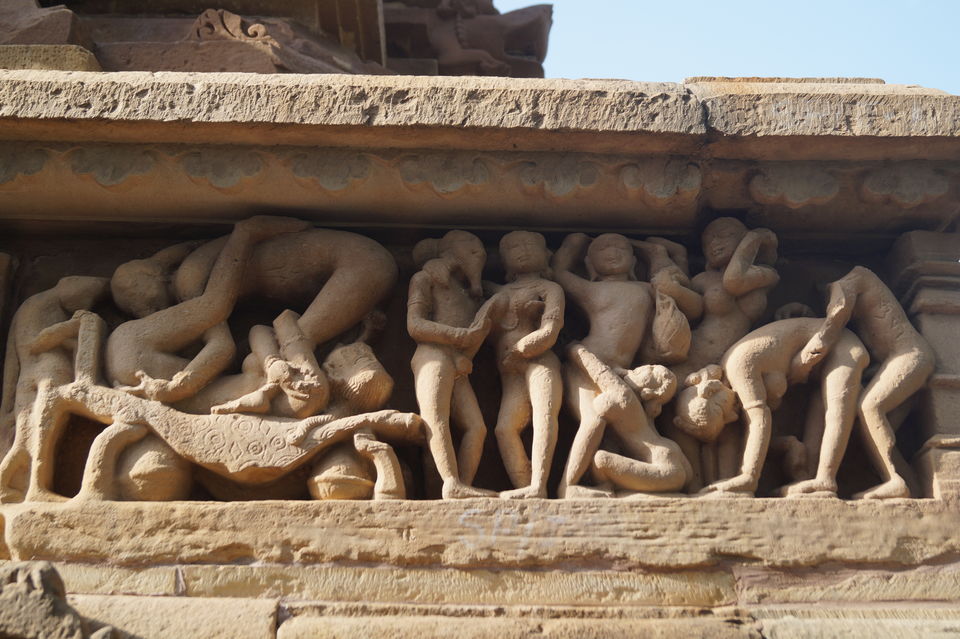 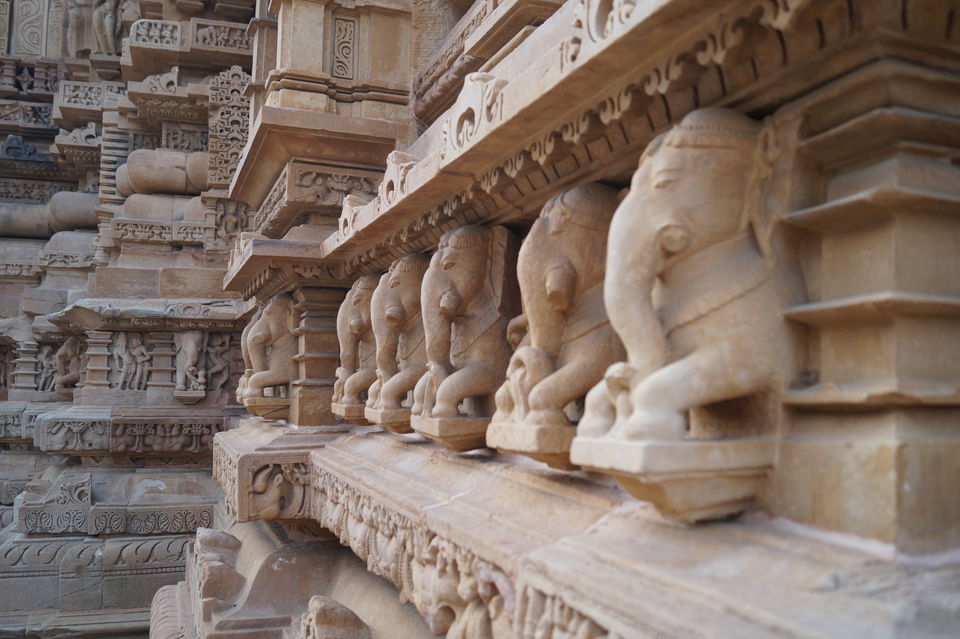 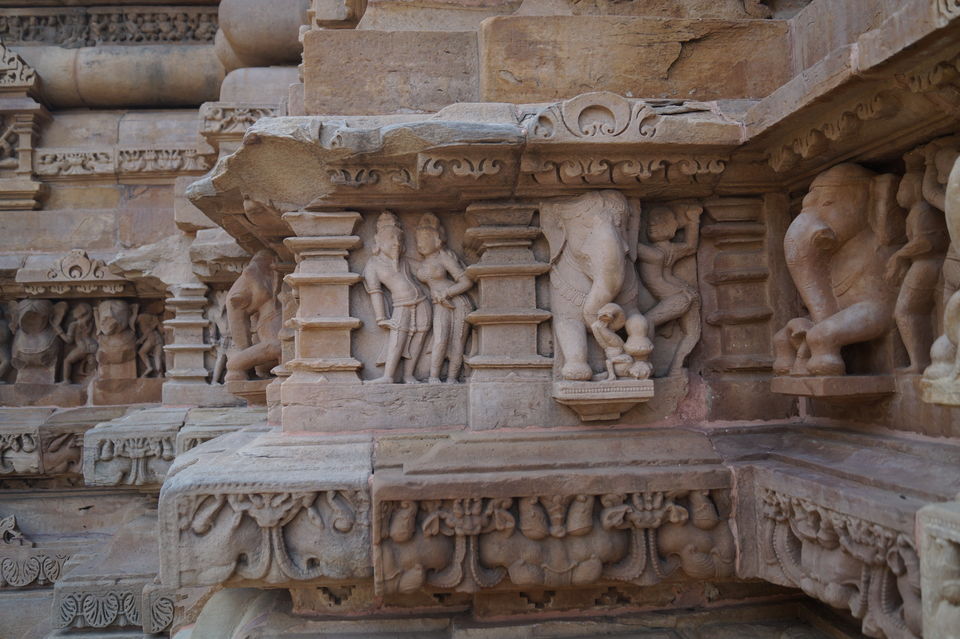 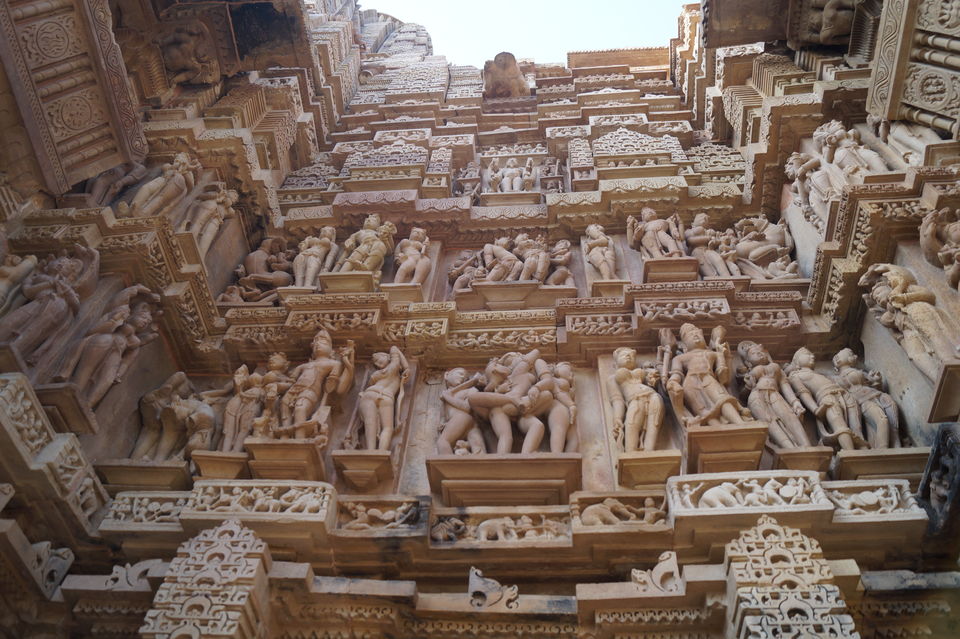 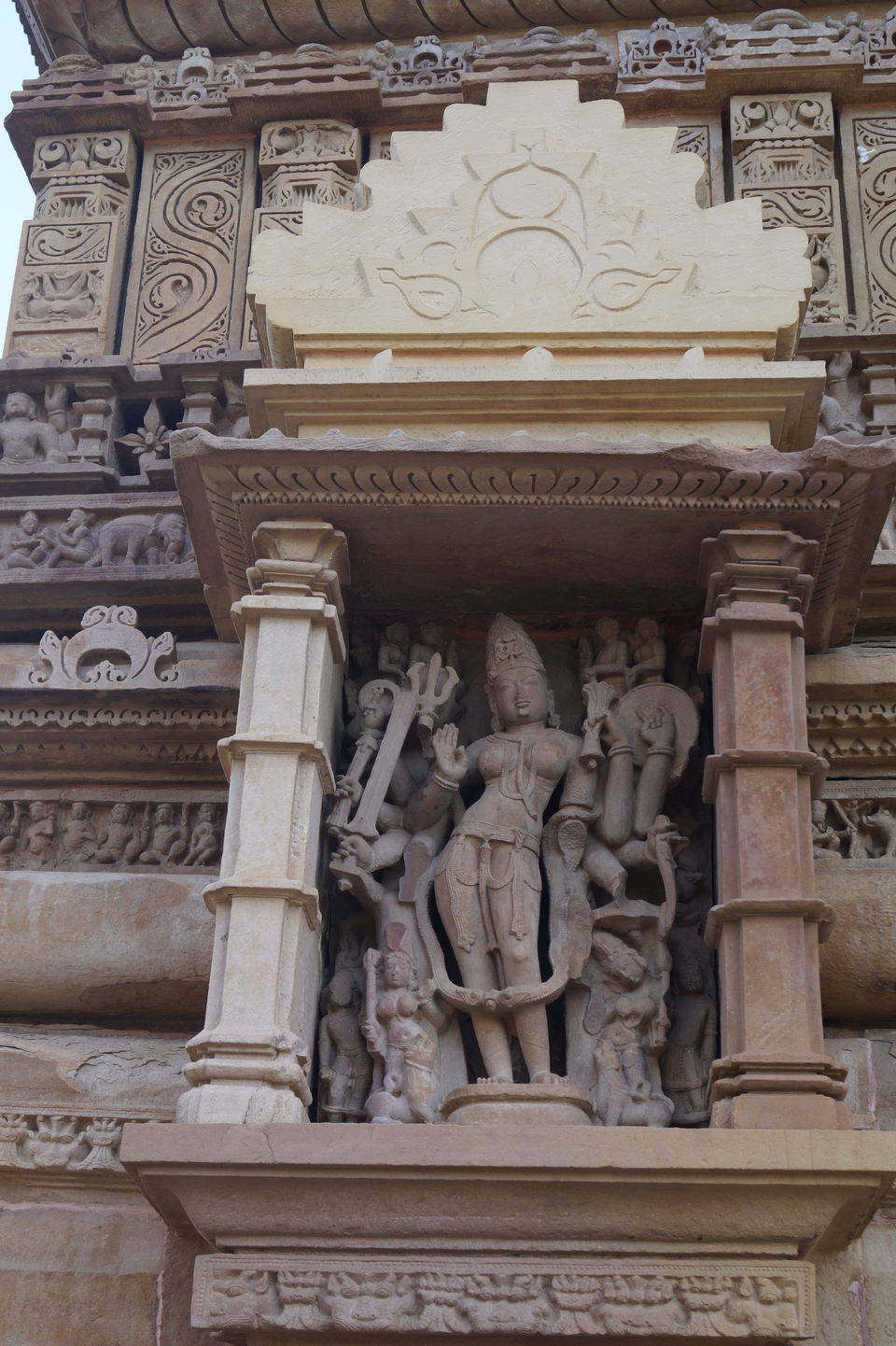 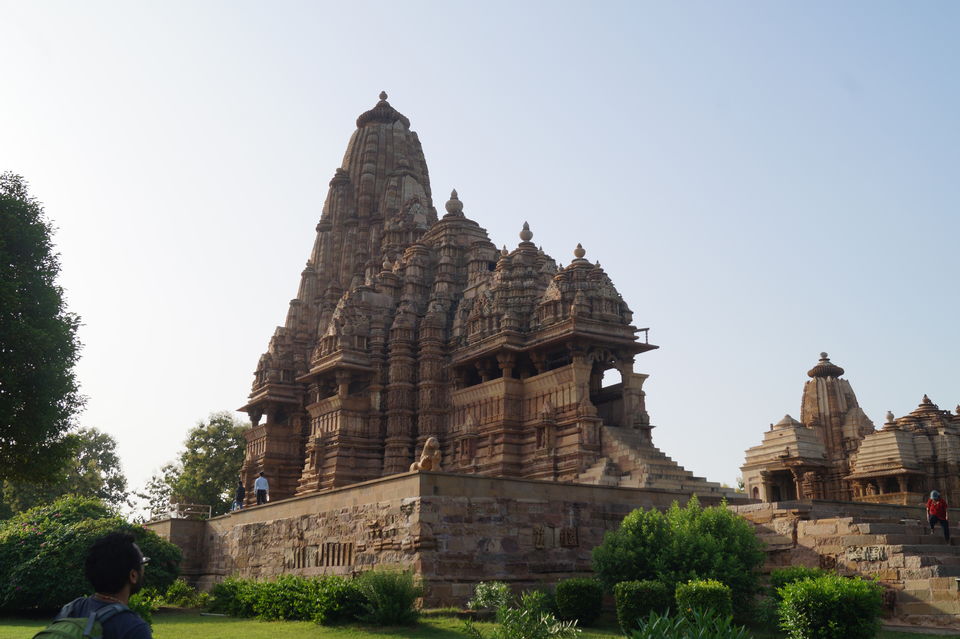 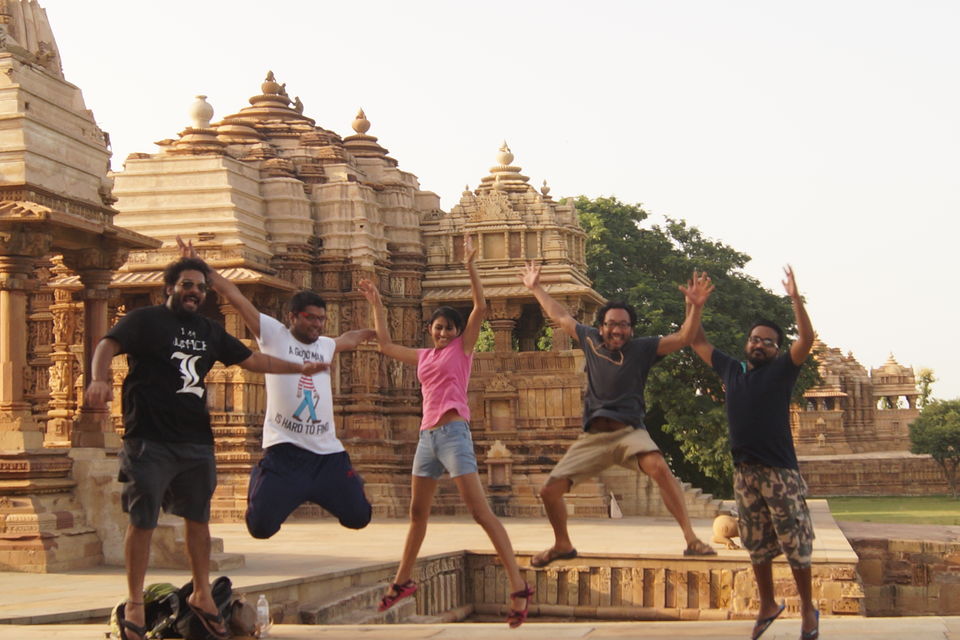 The place where you could see the cow on train station 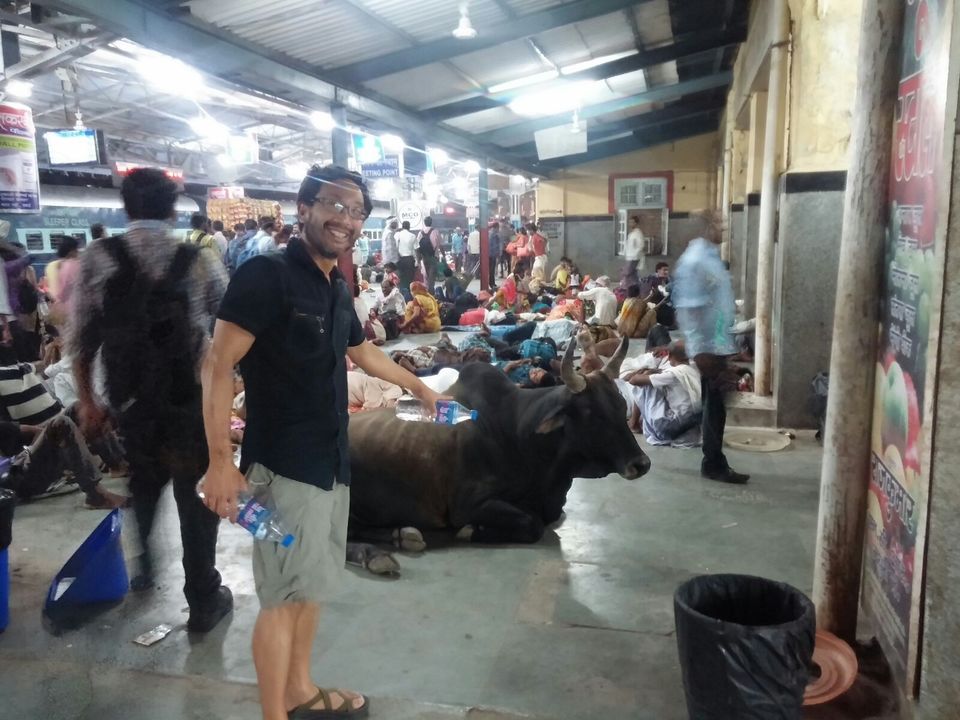 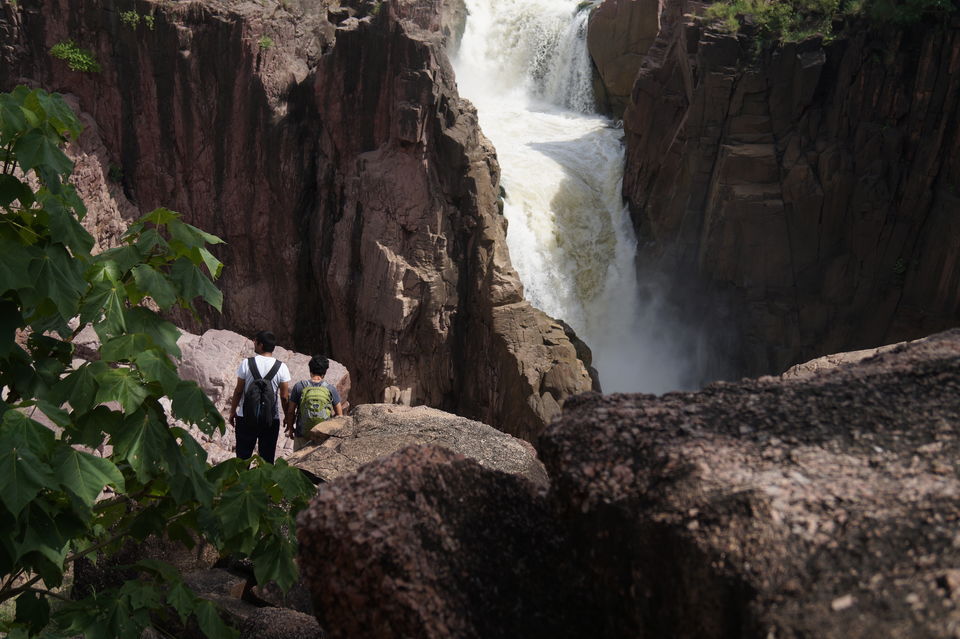 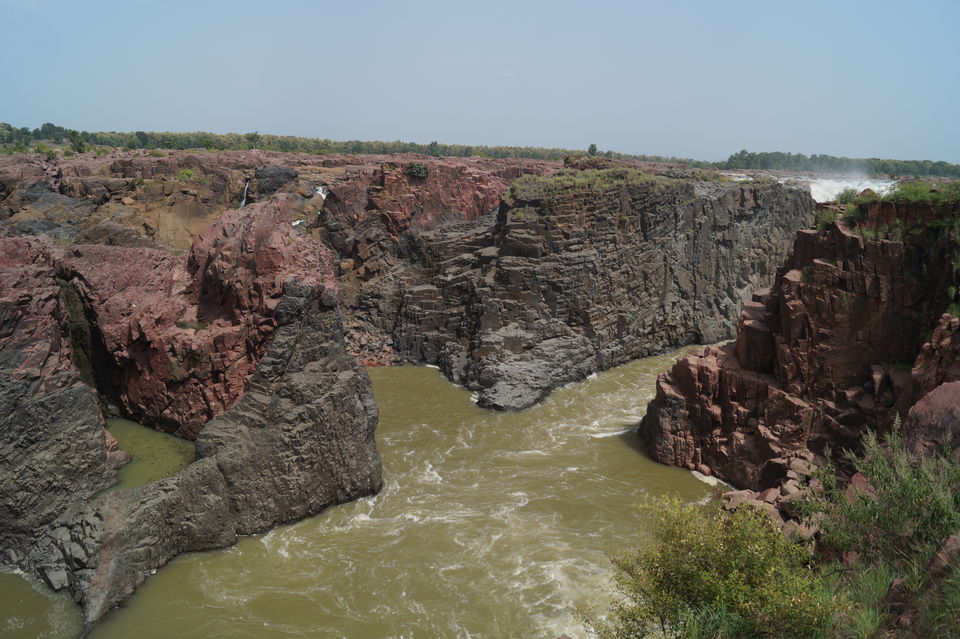