Your guide to LONAVALA

We reached lonavala in the morning around 7

FYI lonavala is a hill station lacated near pune

. The best time to visit lonavala is monsoon because the true beauty of this city is when rain arrives so we were here for a 2 day trip after reaching lonavala station we took a auto to Imagica it's one of the best amusement park in the country you would love to be here we were a group of 4 people so we could easily afford a auto cause the rates here are bit high

P. s - don't forget to try the vadapav and samosa pav near the station that would be one of the best vadapav you would ever have 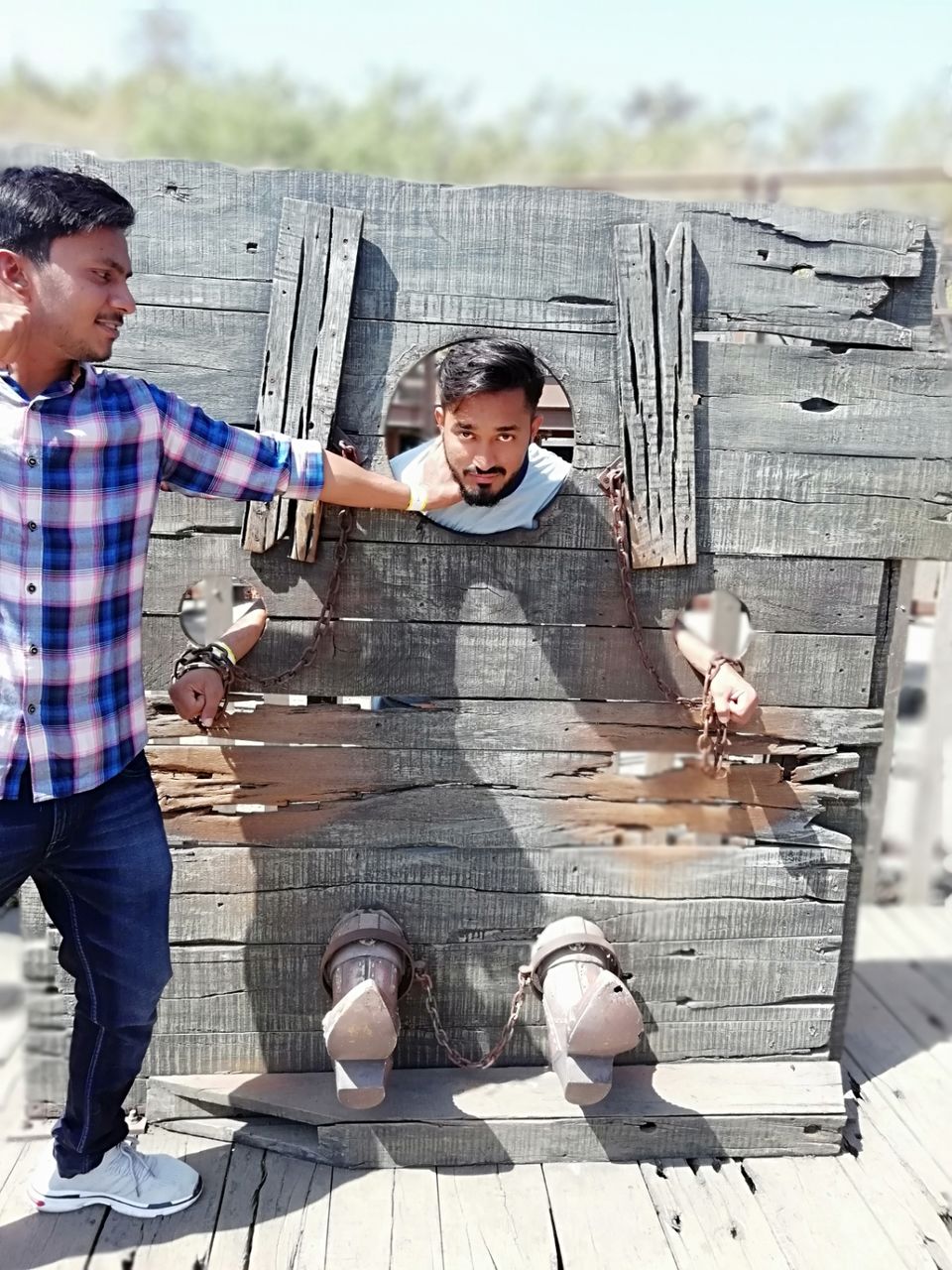 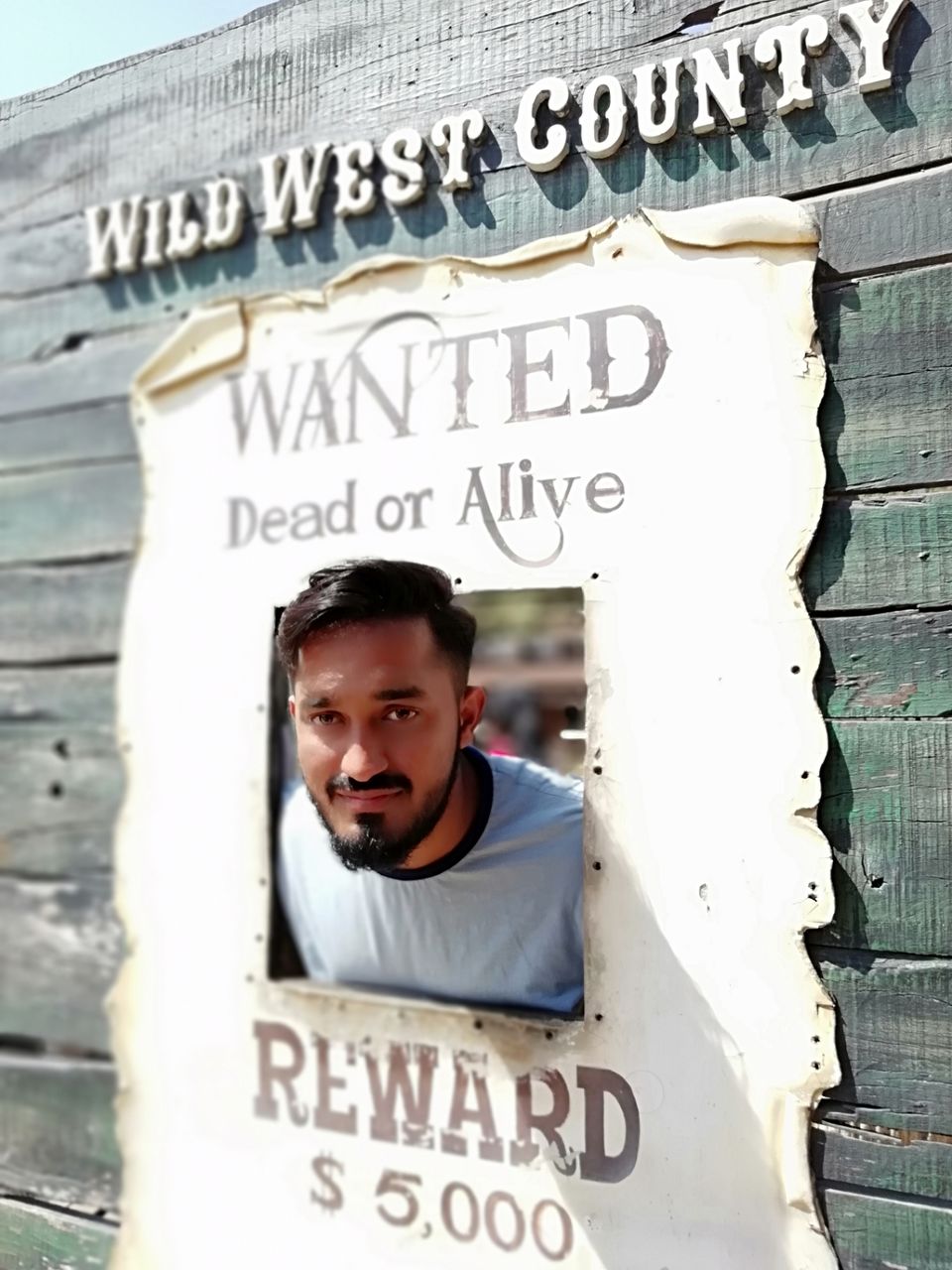 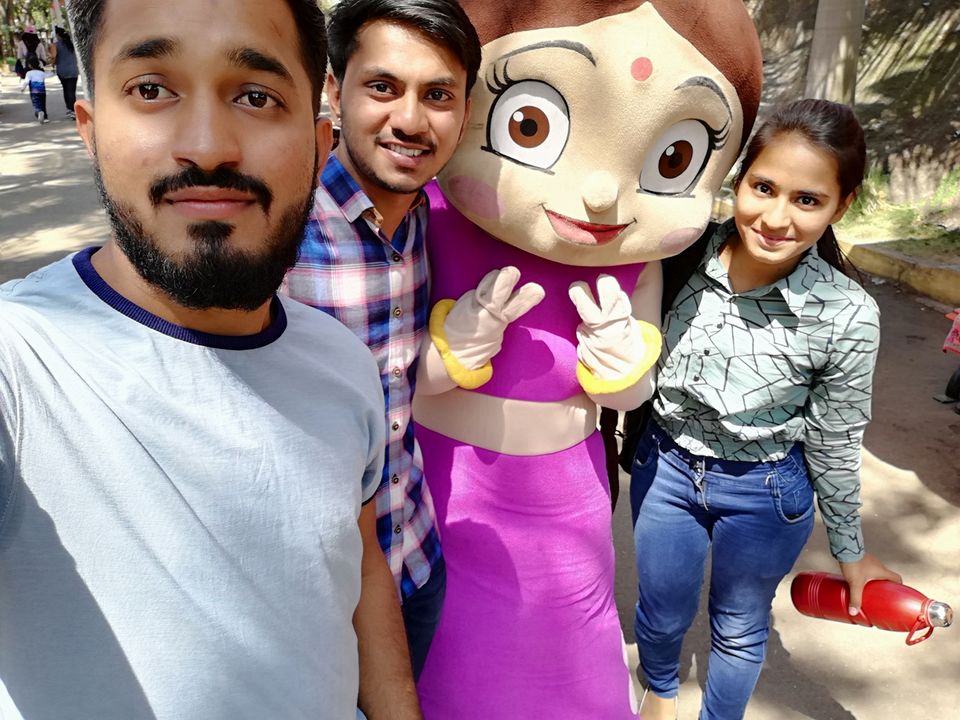 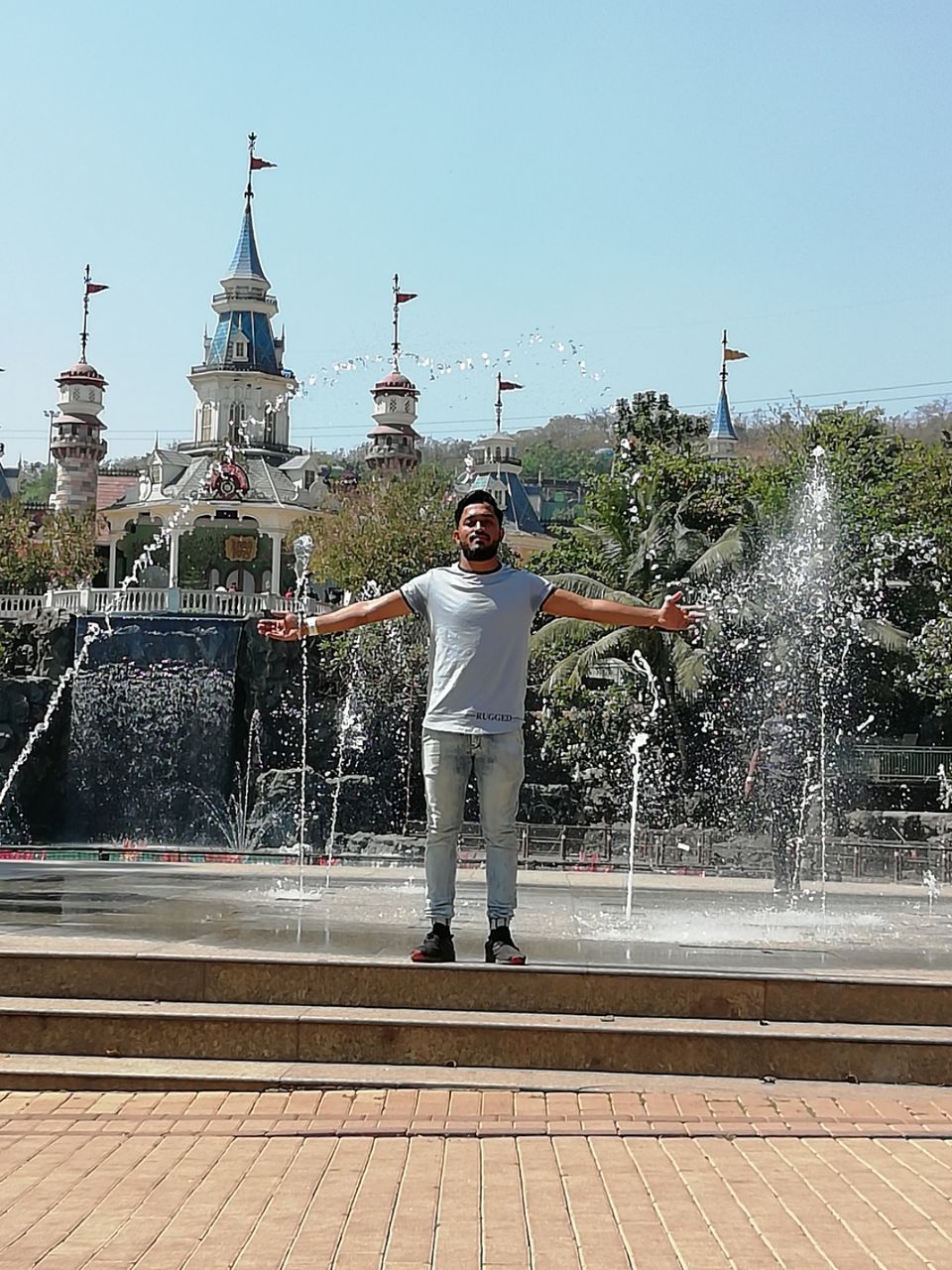 So we wake up got ready and checked out of the hotel then the best way to explore lonavala properly is to hire a taxi and ask him he will tell some fix price for the whole tour you can bargain And make sure takes you to all points specially tiger point. After this the taxi guy will take you to a ride on lonavala

Namely the points are Monkey point, Tiger point, one temple i forgot the name one Dam 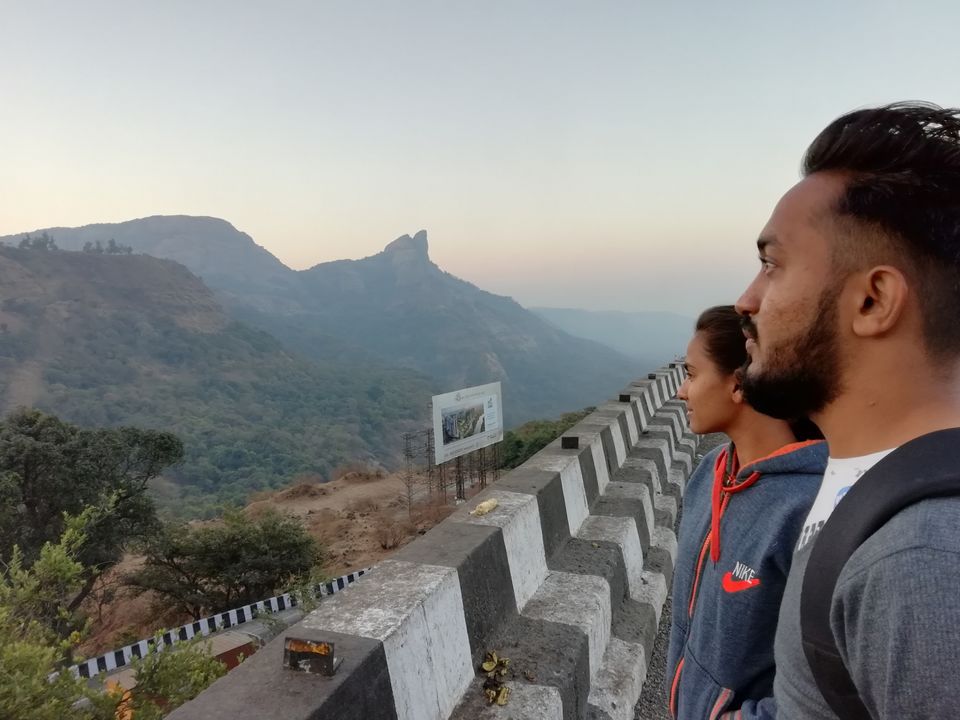 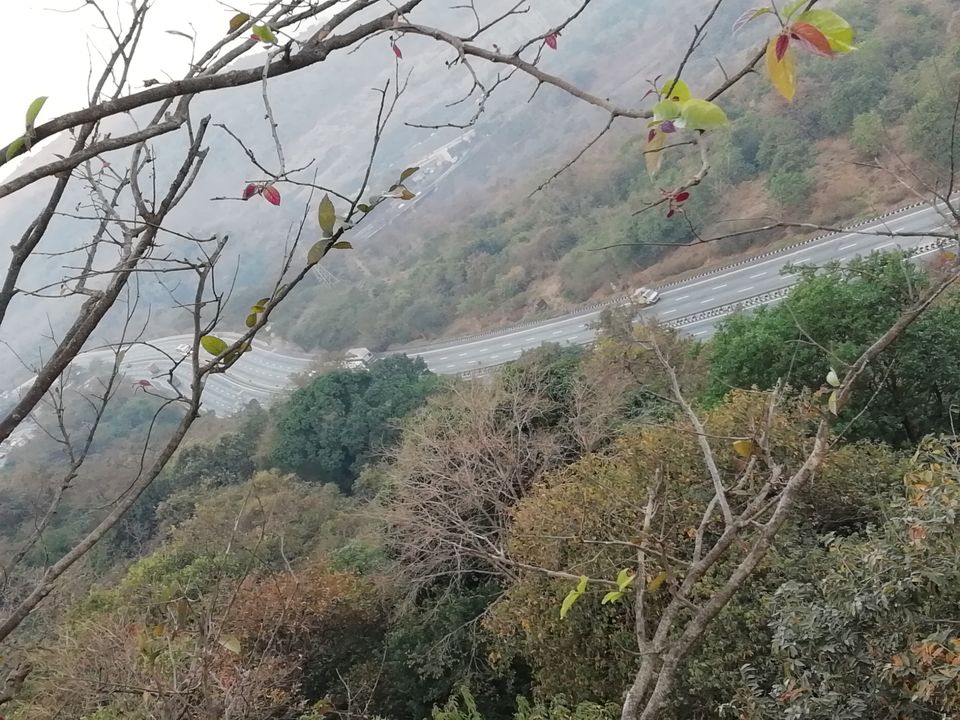 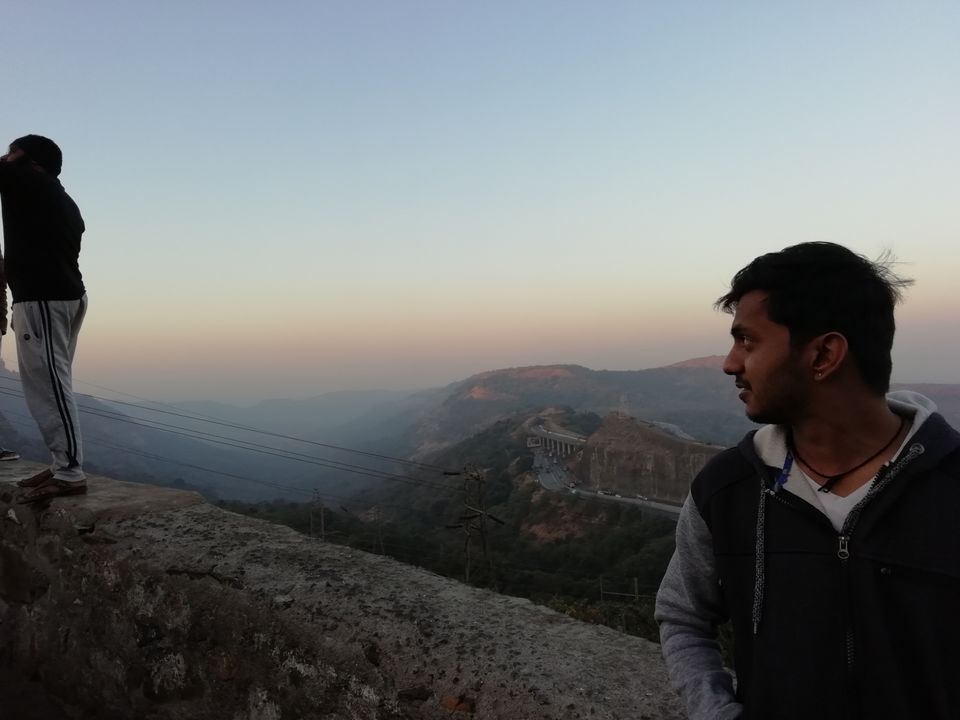 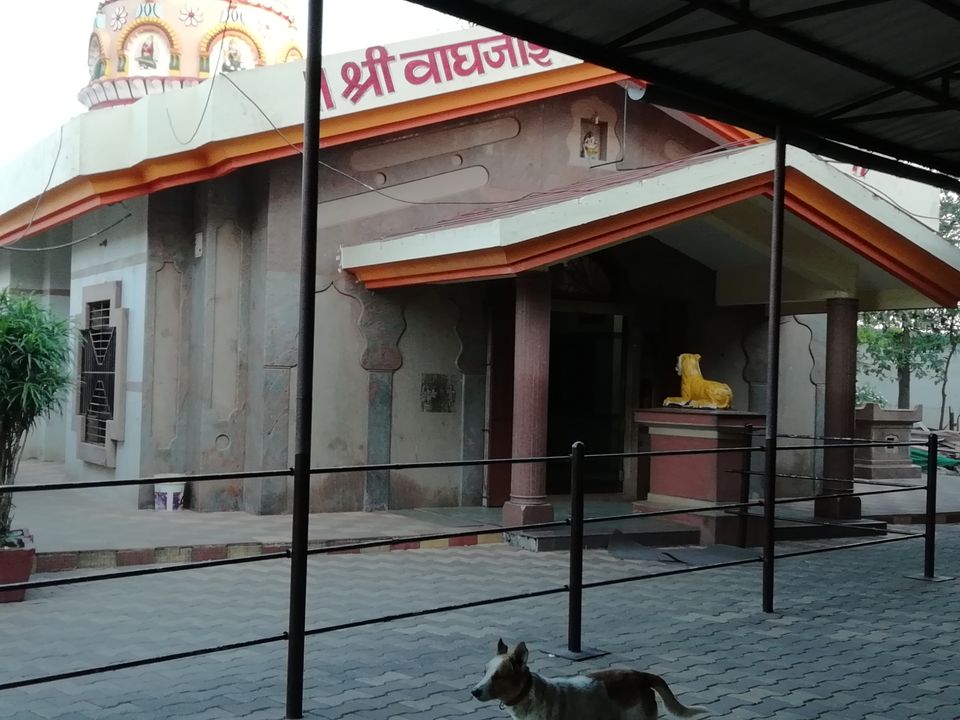