Alibaug - frolic in the sea 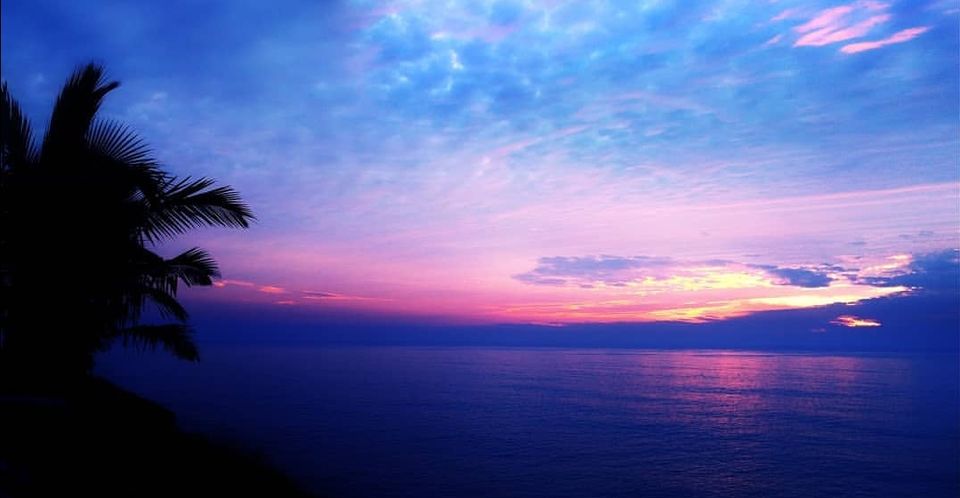 At a distance of 75 km from Lonavala, 102 km from Mumbai, 143 km from Pune, Alibaug or Alibag is a coastal town and a municipal council in Raigad district of Maharashtra. It is the headquarters of the Raigad district and is a popular beach destination. Alibaug is one of the top Maharashtra tourist places situated near Mumbai.

It is surrounded by sea on three sides, it is very commonly known as the 'Goa' of Maharashtra. The town was founded in the 17th century by Kanhoji Angre who was the naval chief during the reign of Shivaji Maharaj. Earlier, Alibaug was known as Kolaba, attributed to the Kolaba Fort which was built by Shivaji in 1680 CE. Legend has it that a wealthy Muslim named Ali owned many plantations hence the town derived its name Alibag.

Alibaug has witnessed many historic battles including the one at Varsoli between Siddis and Kanhoji Angre. Another was aggression on Kolaba Fort by the English and Portuguese jointly, which they lost. Next was the battle of Chaul between the British and Sakhoji Angre which Sakhoji won and held them captive in Kolaba Fort. Alibag and its surrounding villages are the historic hinterlands of Bene Israeli Jews. There is a synagogue in the 'Israel Ali' area of the town. 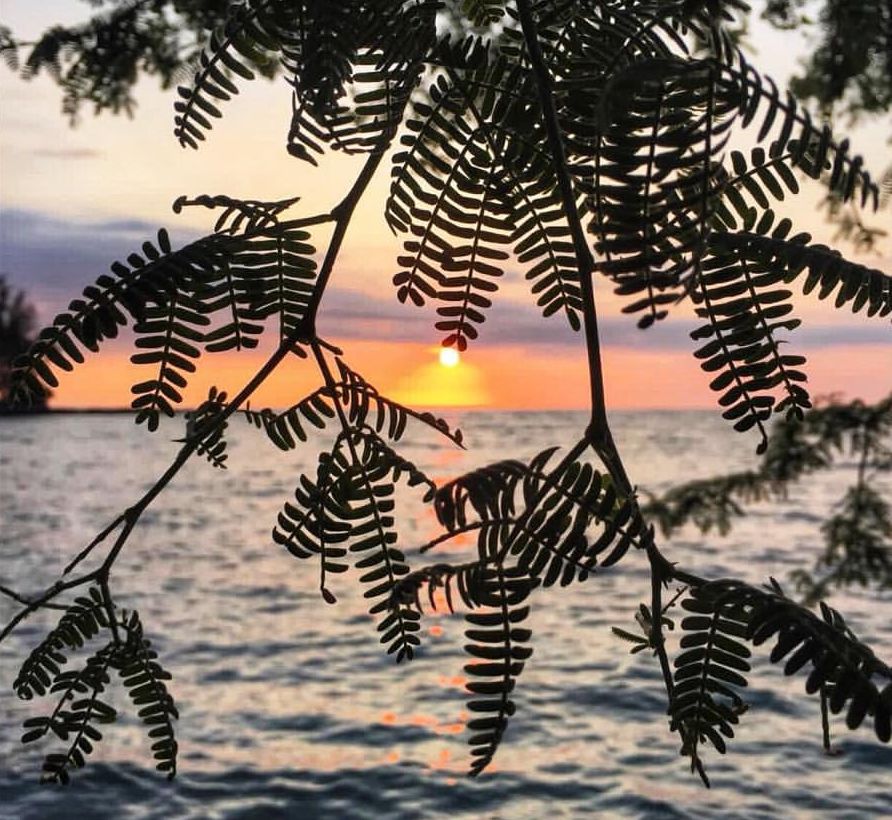 We started our journey early in the morning from Pune. It takes 4 hours to comfortably reach Alibaug from Pune. We had booked a cottage near Kihim beach. We reached the place in the noon, had lunch and rested for a while. Kihim is a pleasant place to stay in Alibaug. Less crowded, peaceful and on the beach. The cottage was a beach property with easy access to the beach. We went to the beach in the evening.

Kihim beach is never crowded. One can enjoy a peaceful evening here. The beach is muddy. One can engage in fun activities like camel riding, horse riding, horse cart riding or just walk around in the shallow water.

In the late evening we went to versoli beach. In my opinion it is the best beach in the circuit and one should not miss the sunset at the Versoli beach.

We went back to our cottage after it got dark and enjoyed plenty of tasty konkan food. 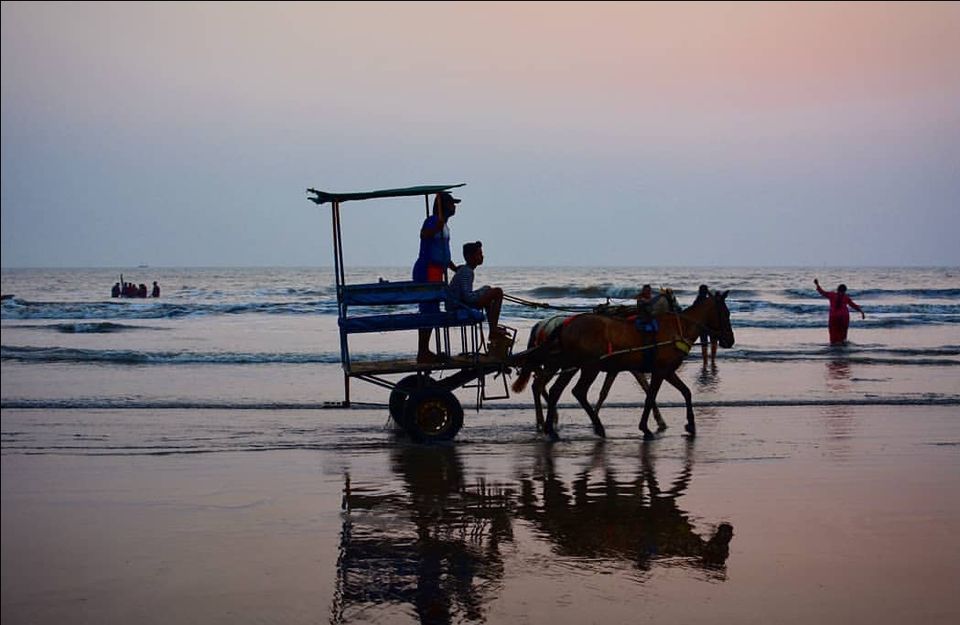 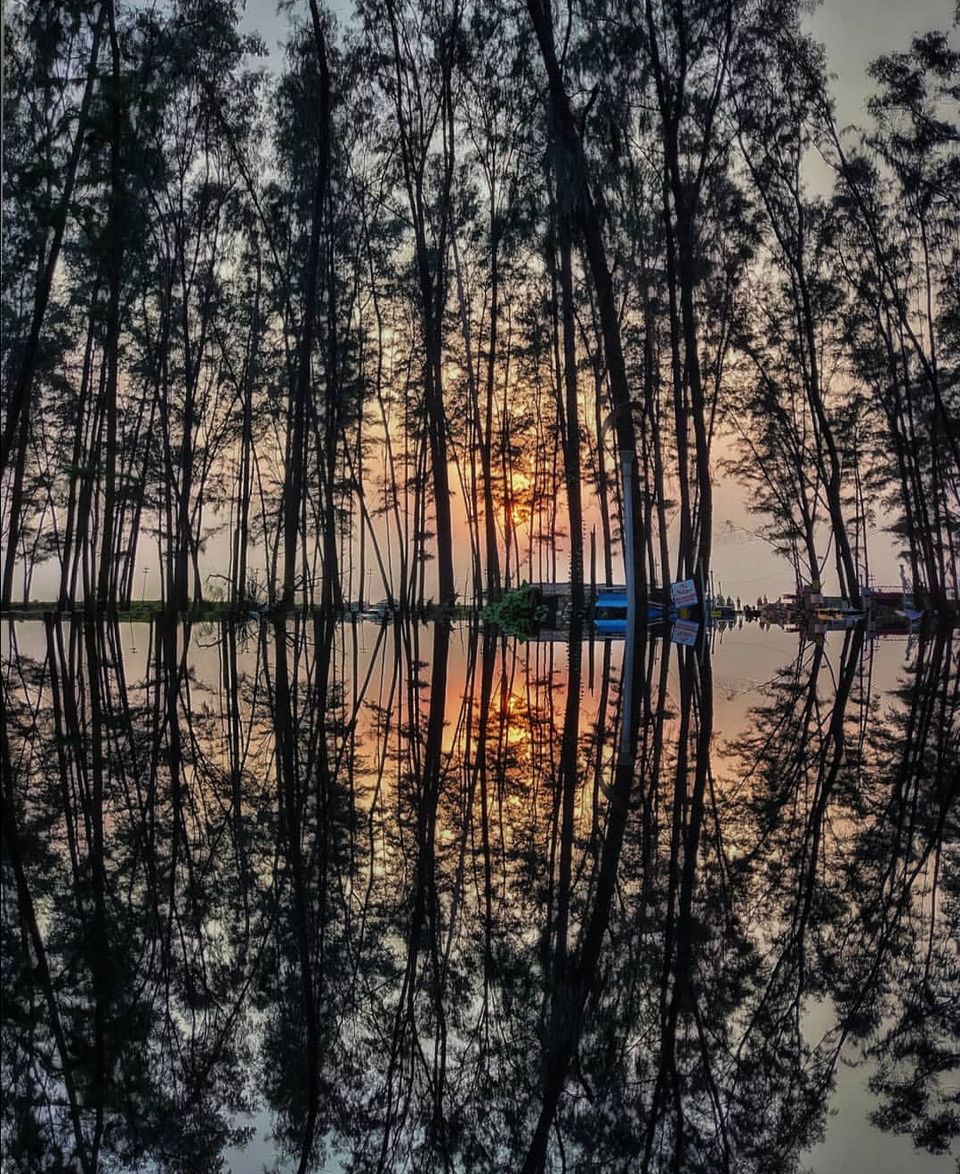 Kolaba fort from the kihim beach 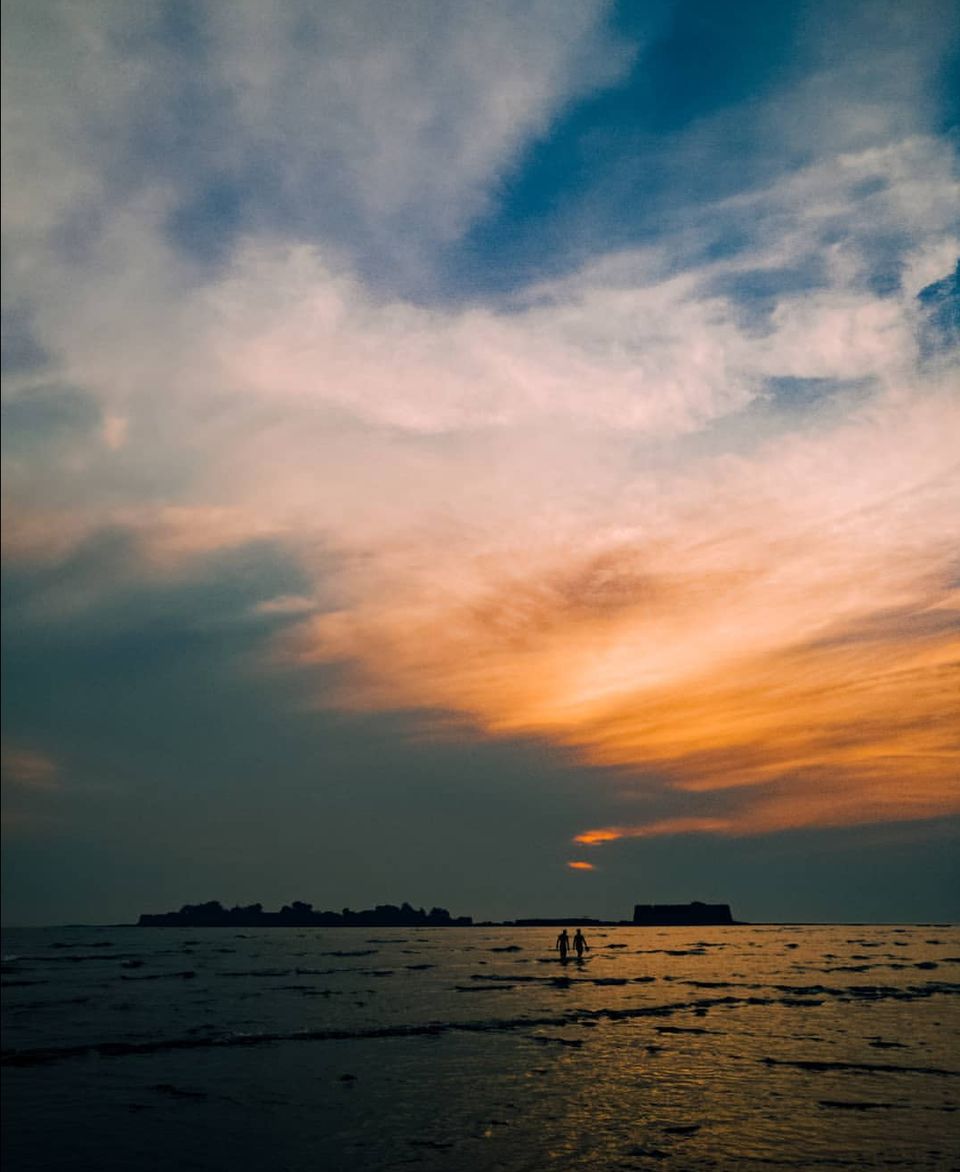 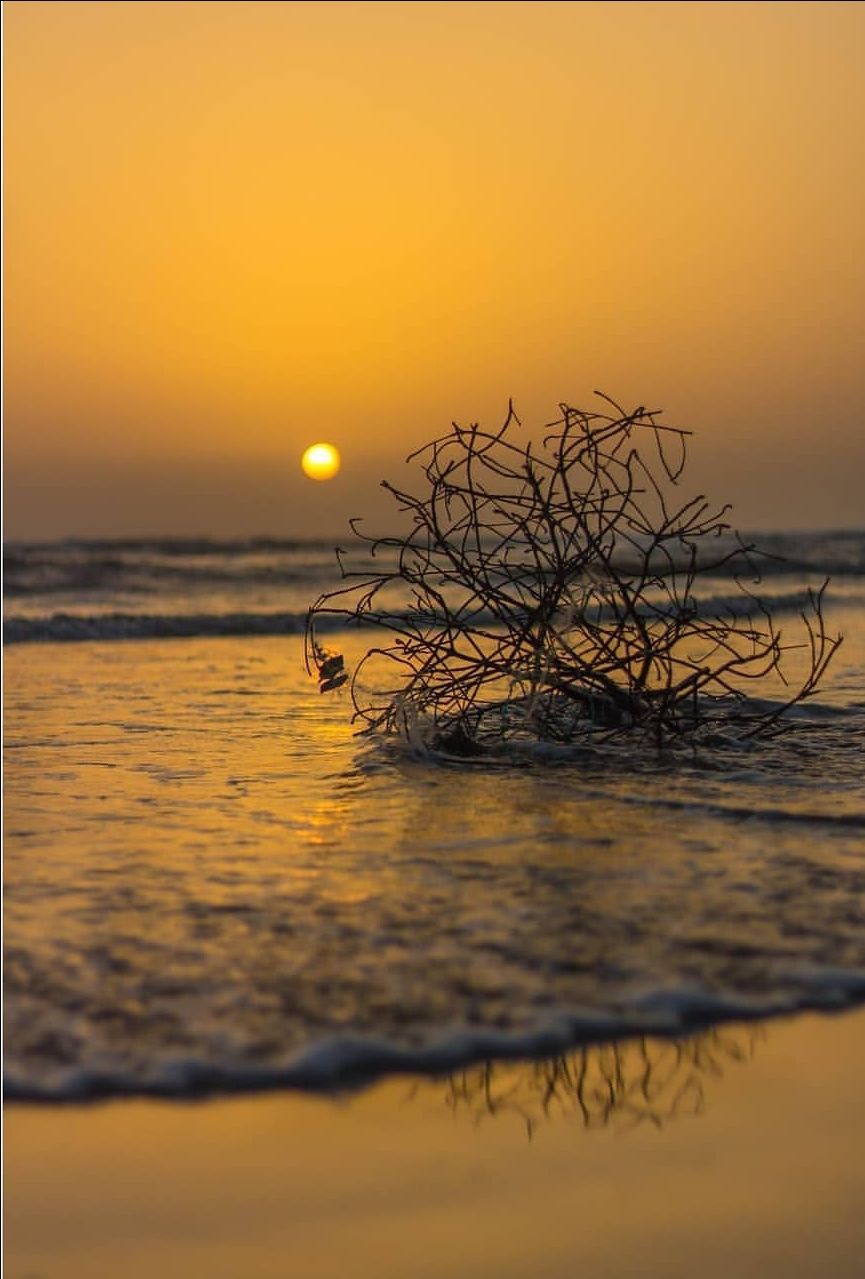 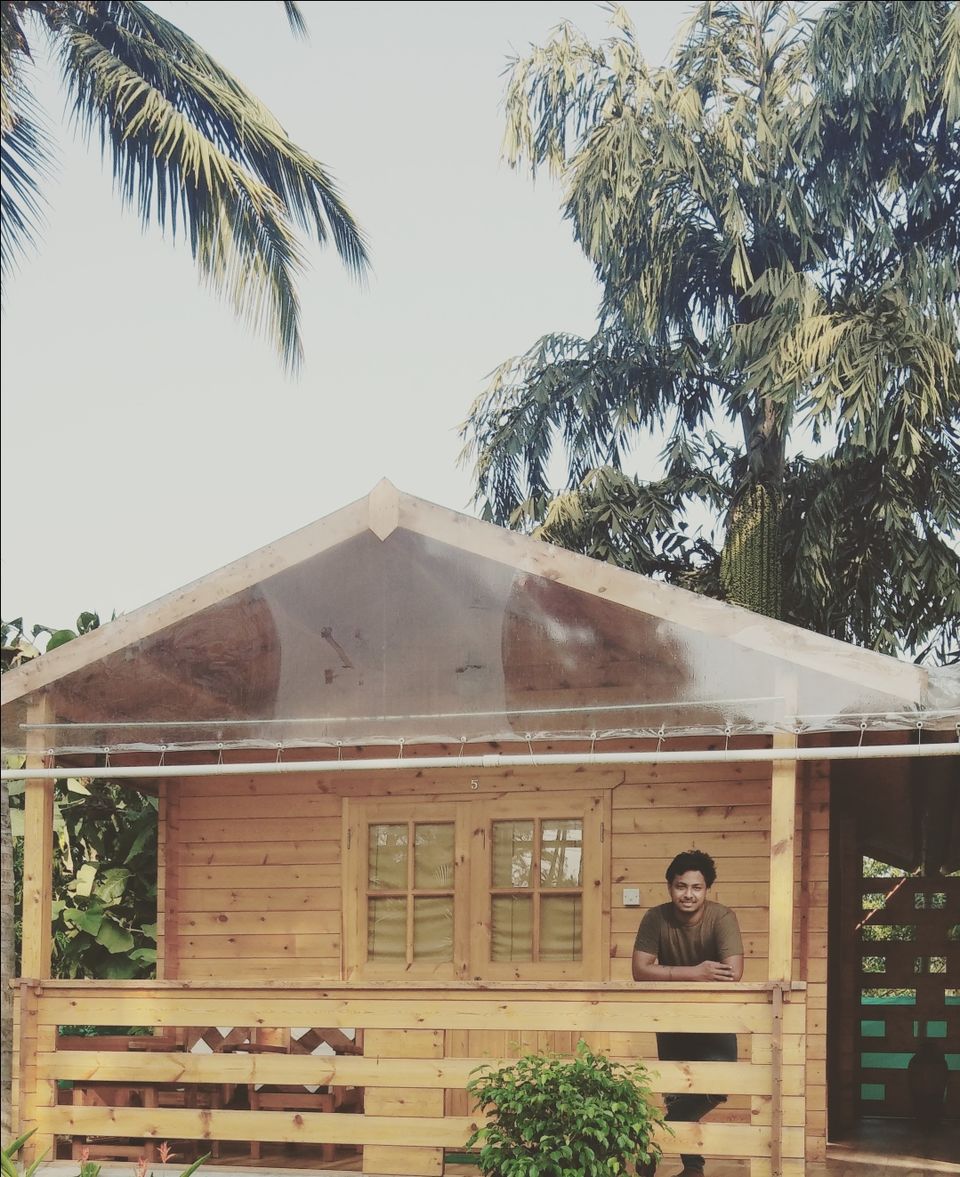 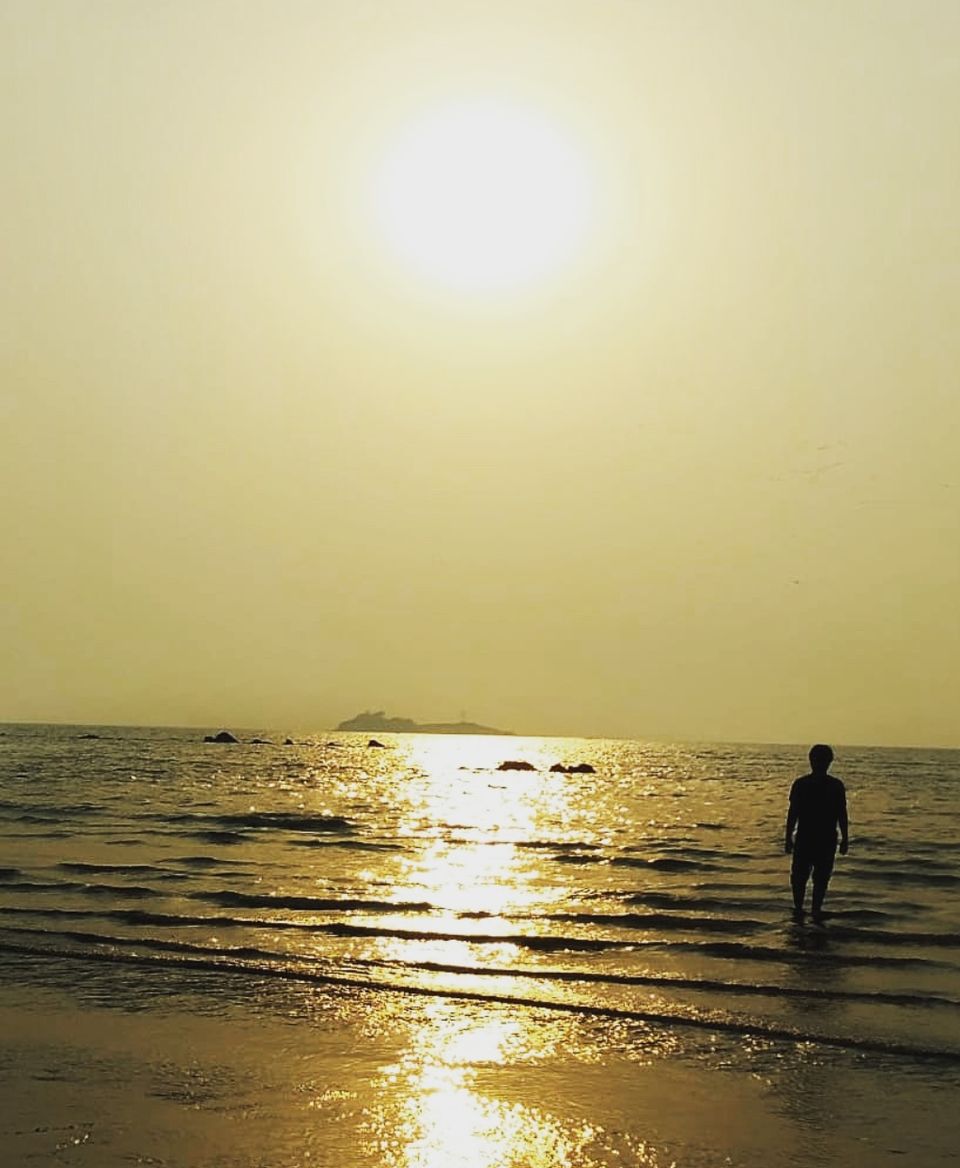 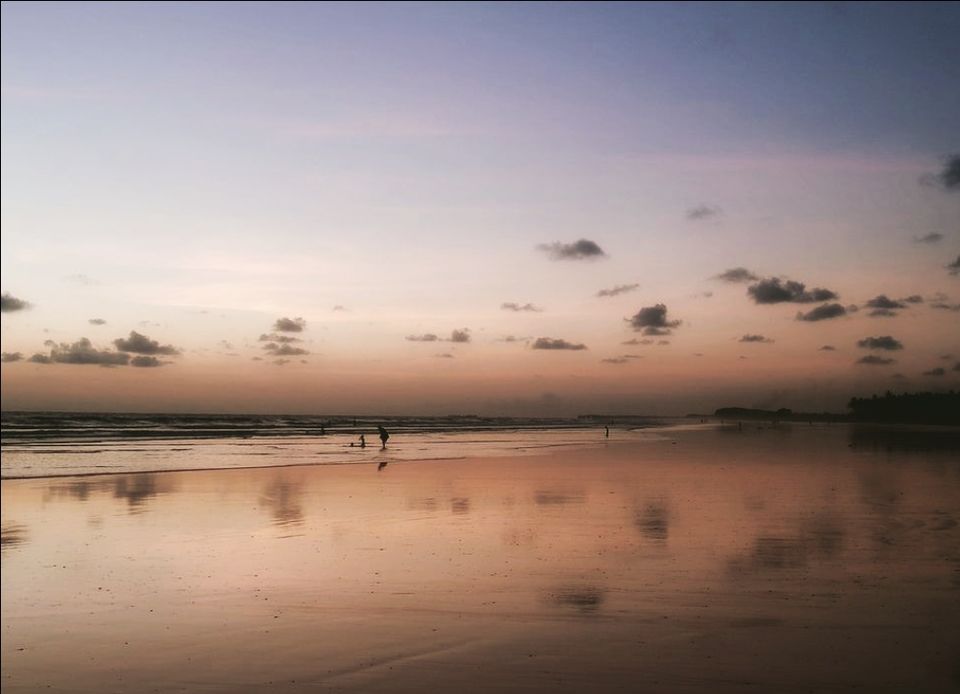 We woke up in the morning and drove to Alibag beach which is around 10 kms from Kihim. Alibag beach is the busiest beach in the circuit. One can enjoy banana ride, jetskiing and many other water sports here. It is the gateway to the Kolaba fort.

We took a speedboat to the kolaba fort. It took 15 minutes to reach the fort. The kolaba fort is situated on an island. It was built by Shivaji Maharaj. It hasn't been looked upon well but still holds a place to visit in Maharastra.

After roaming around and spending some time at the fort we came back to the alibaug beach. We still had more than half of the day in hand.

We went to Revdanda fort, Akshi beach and kashid beach in the left time.

We spent the night at the campsite, by the sea, by the bonefire enjoying music and drinks. 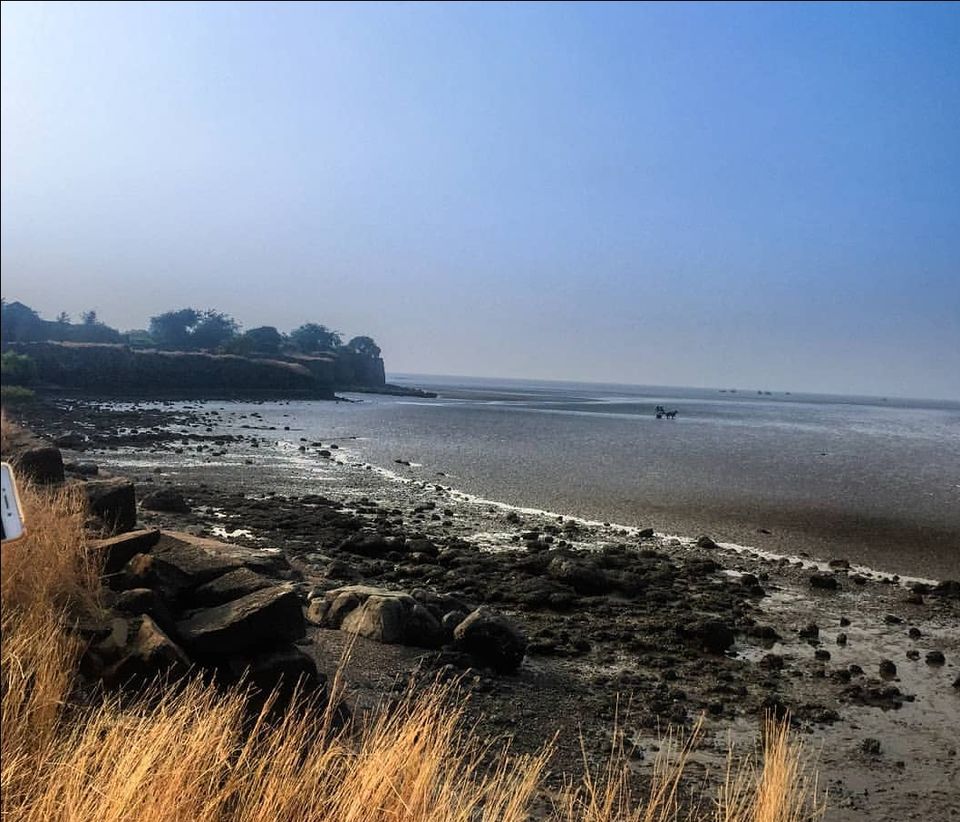 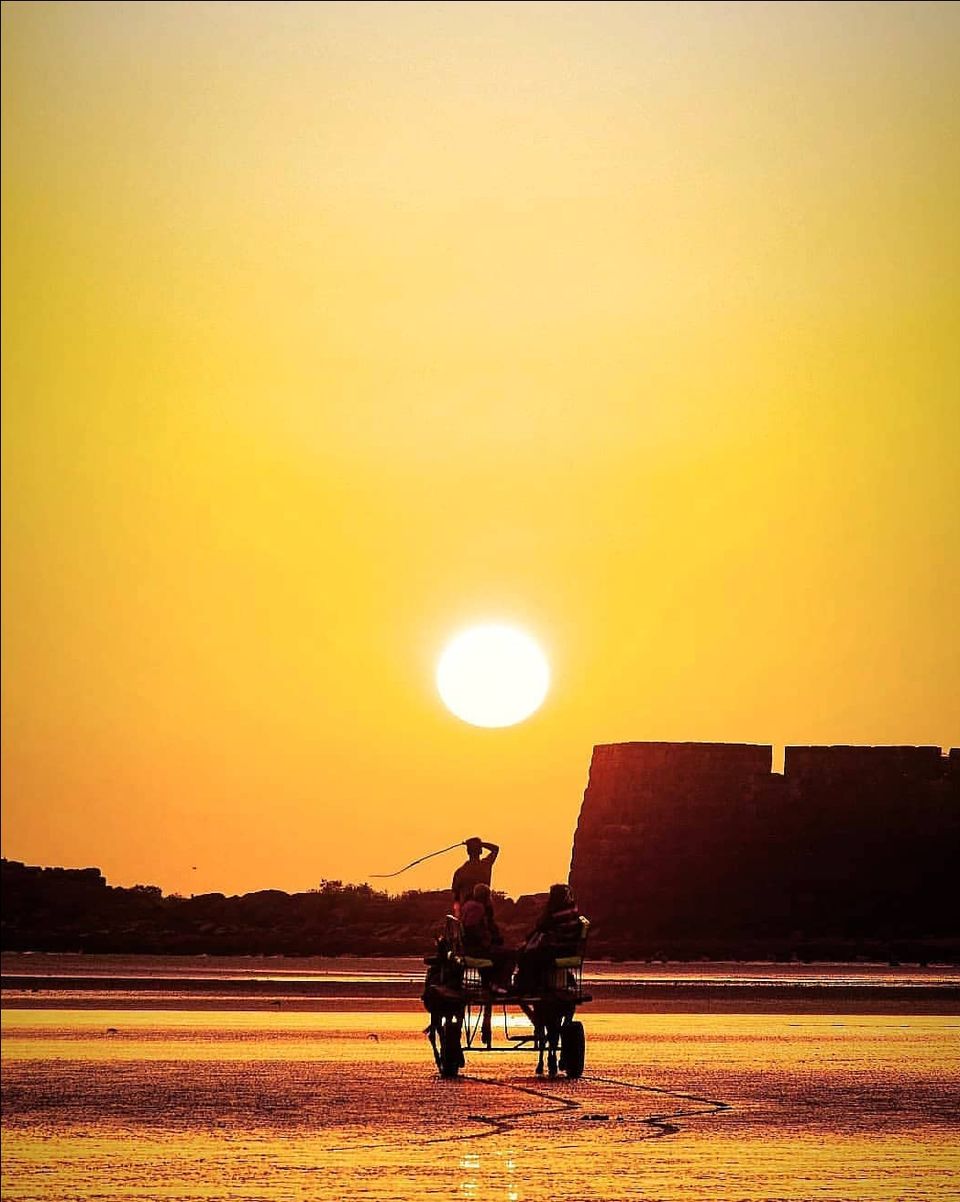 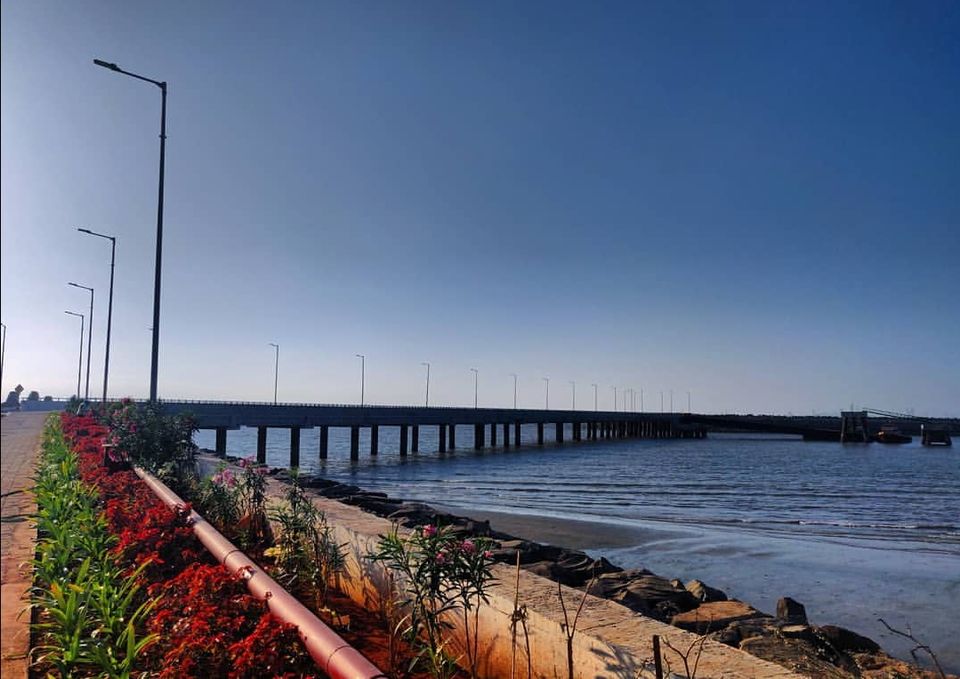 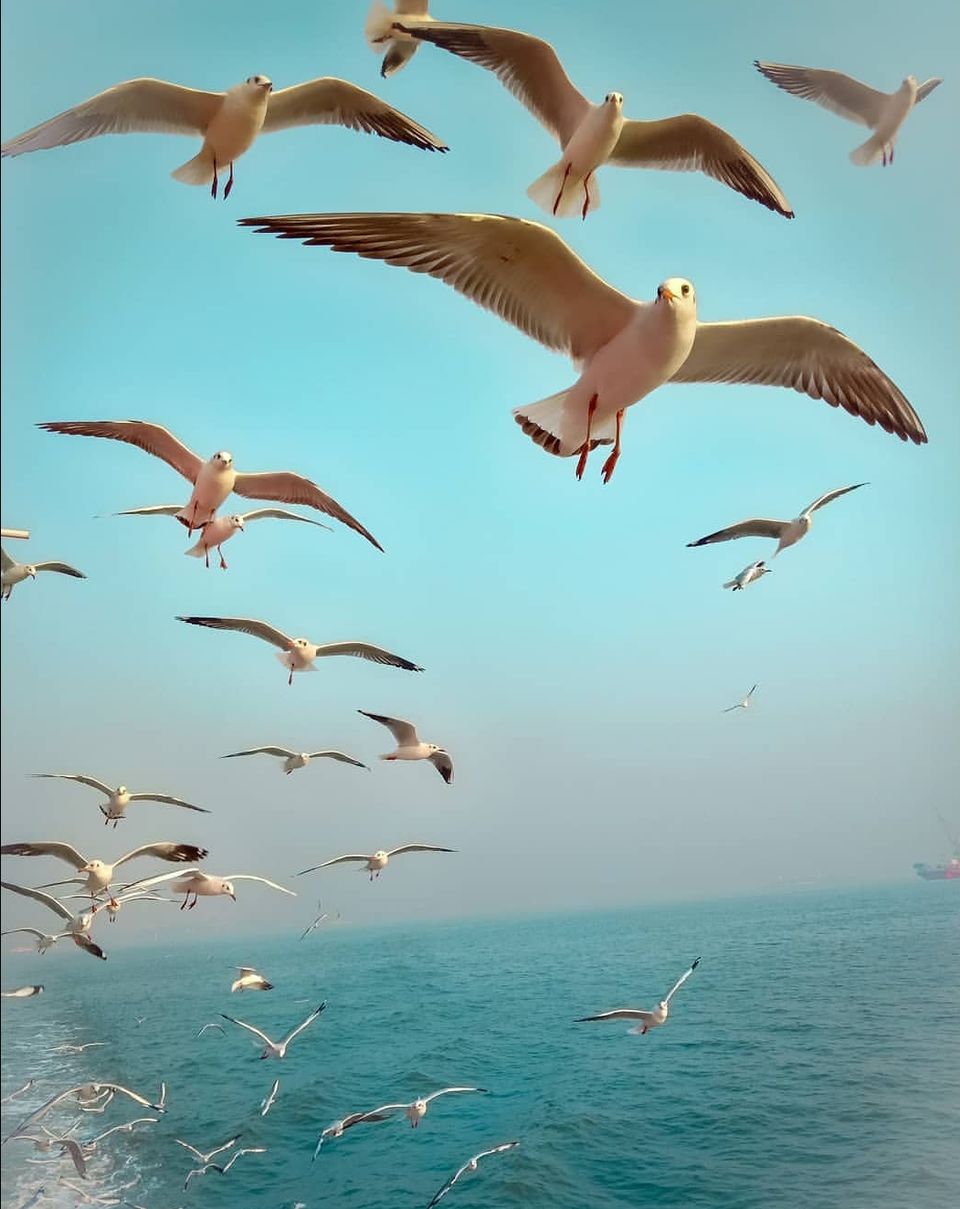 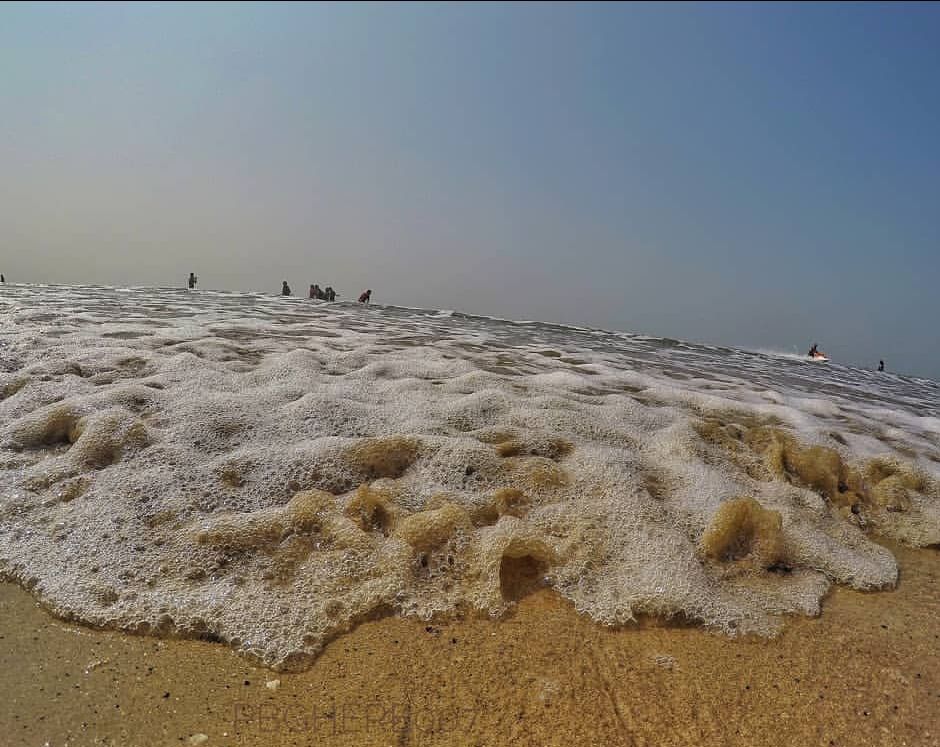 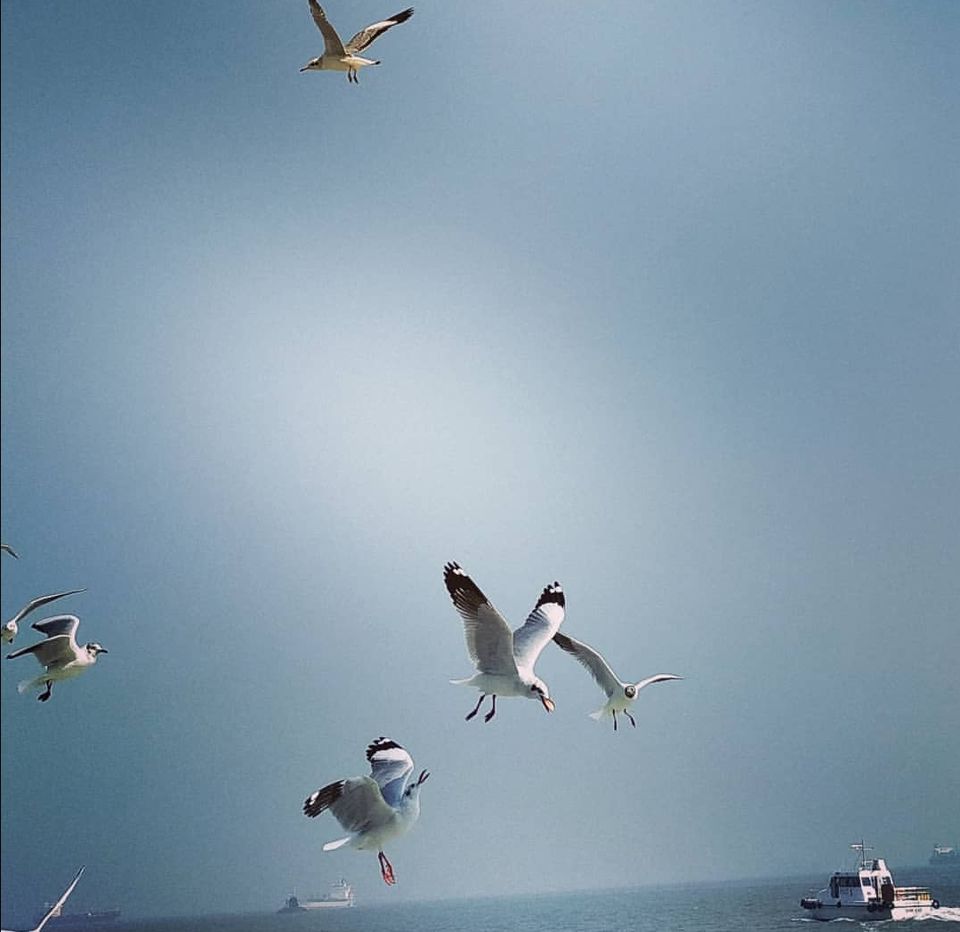 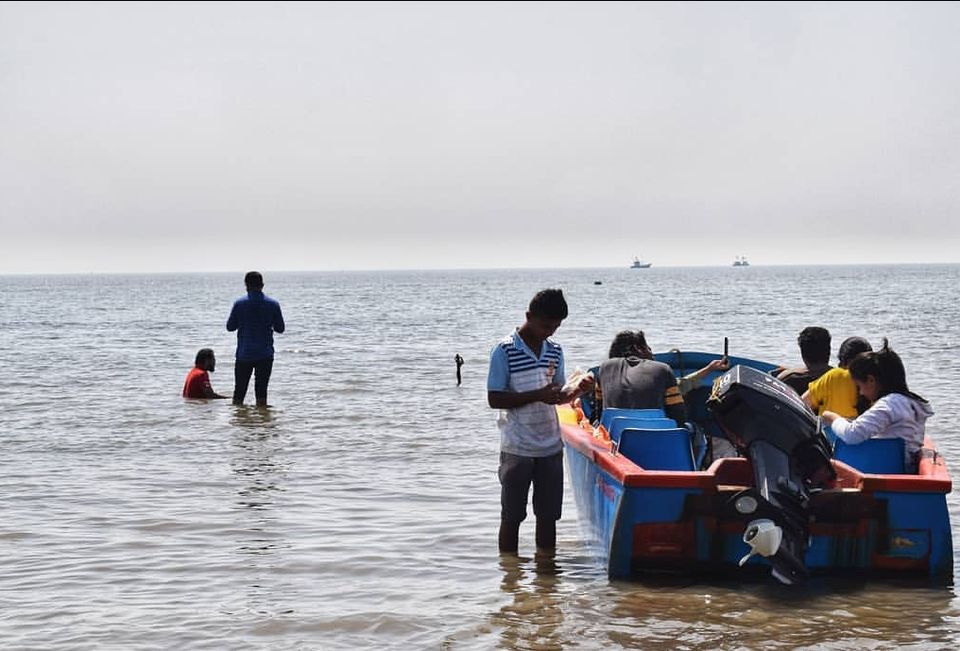 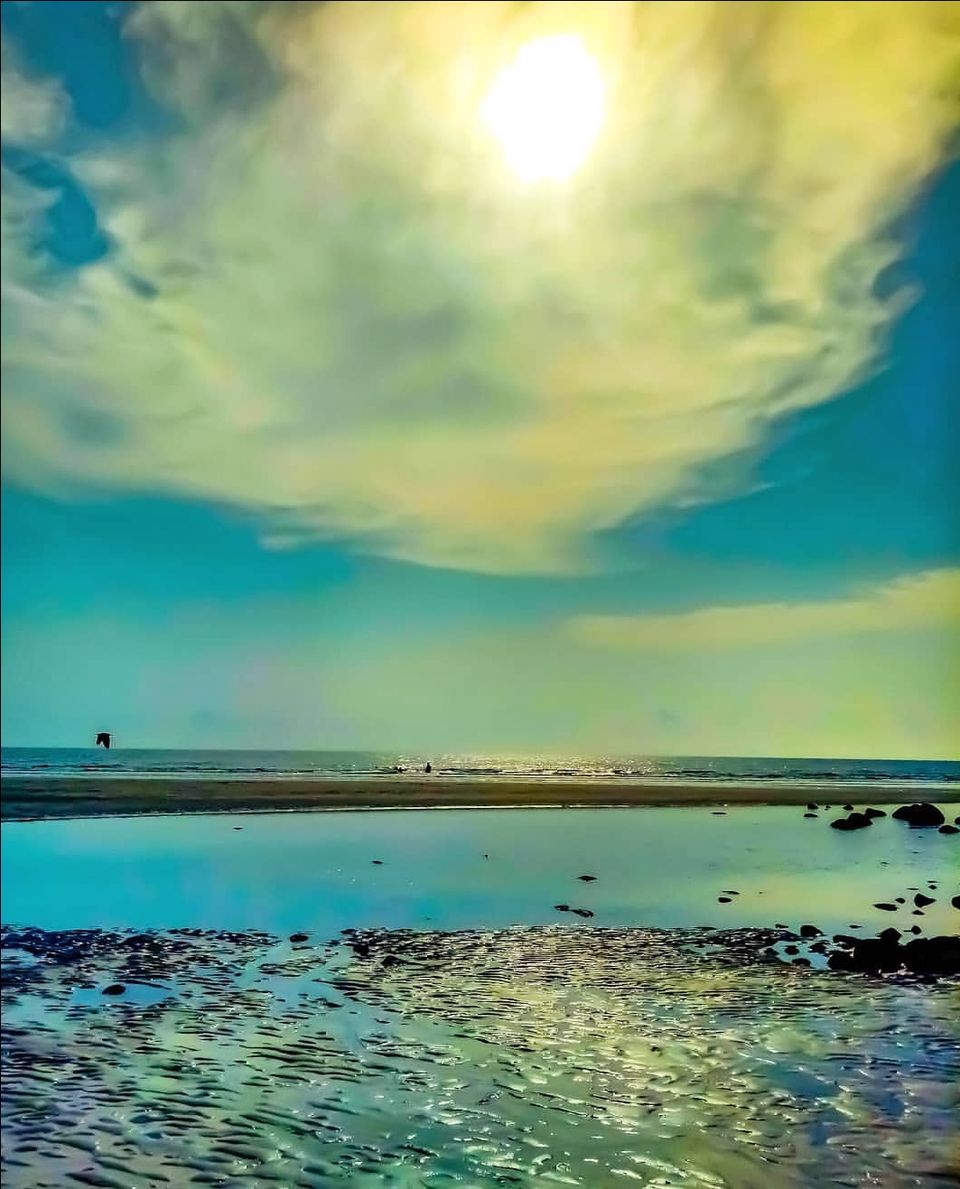 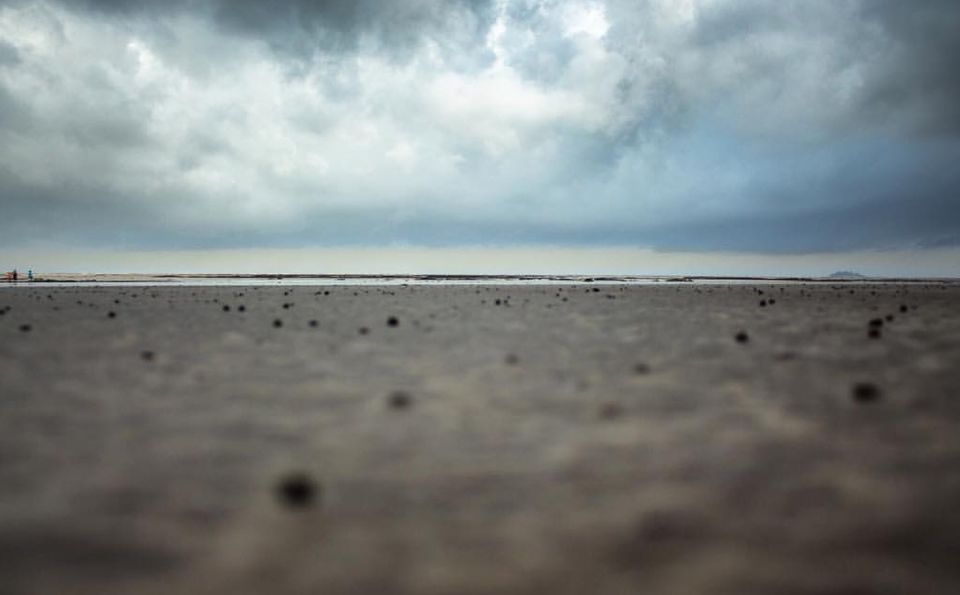 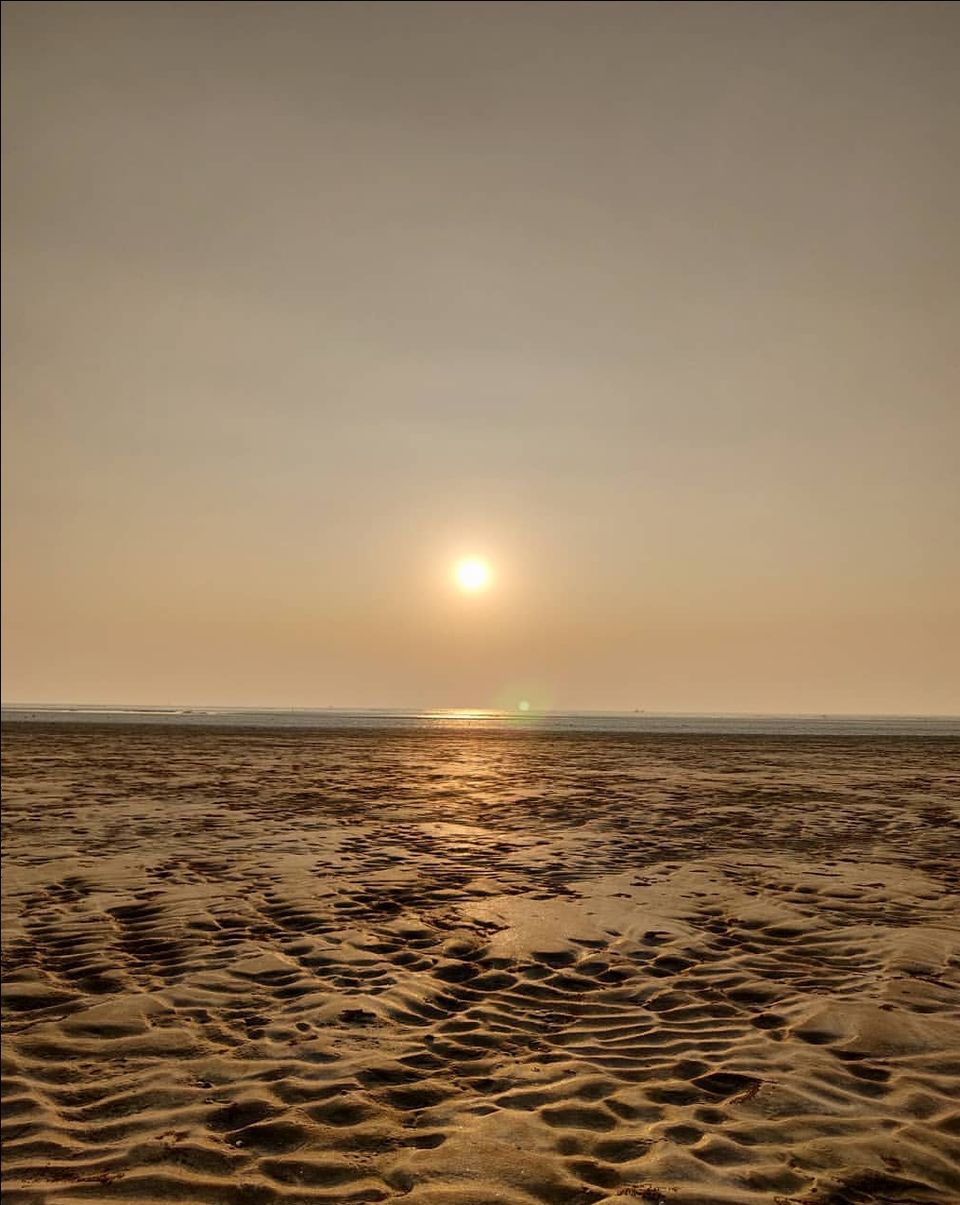 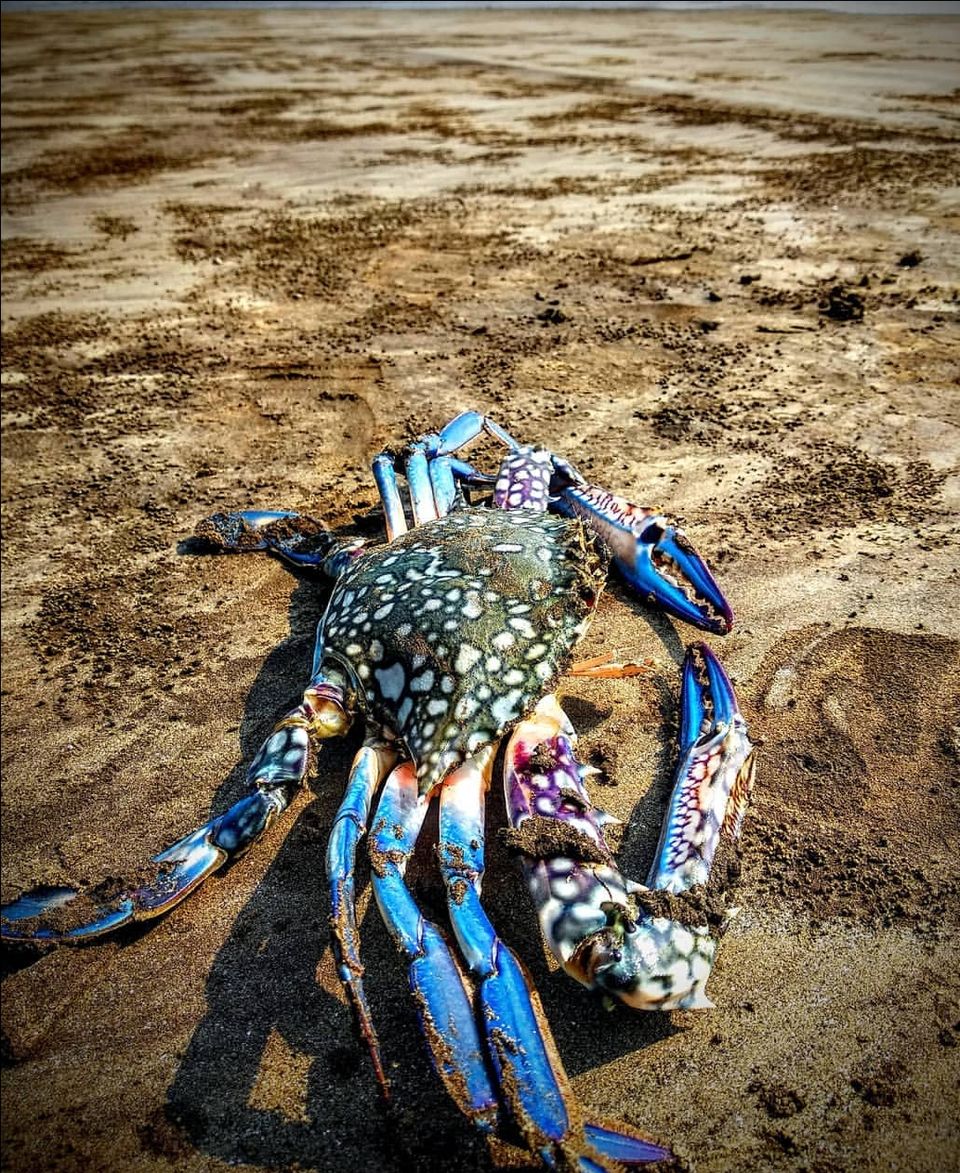 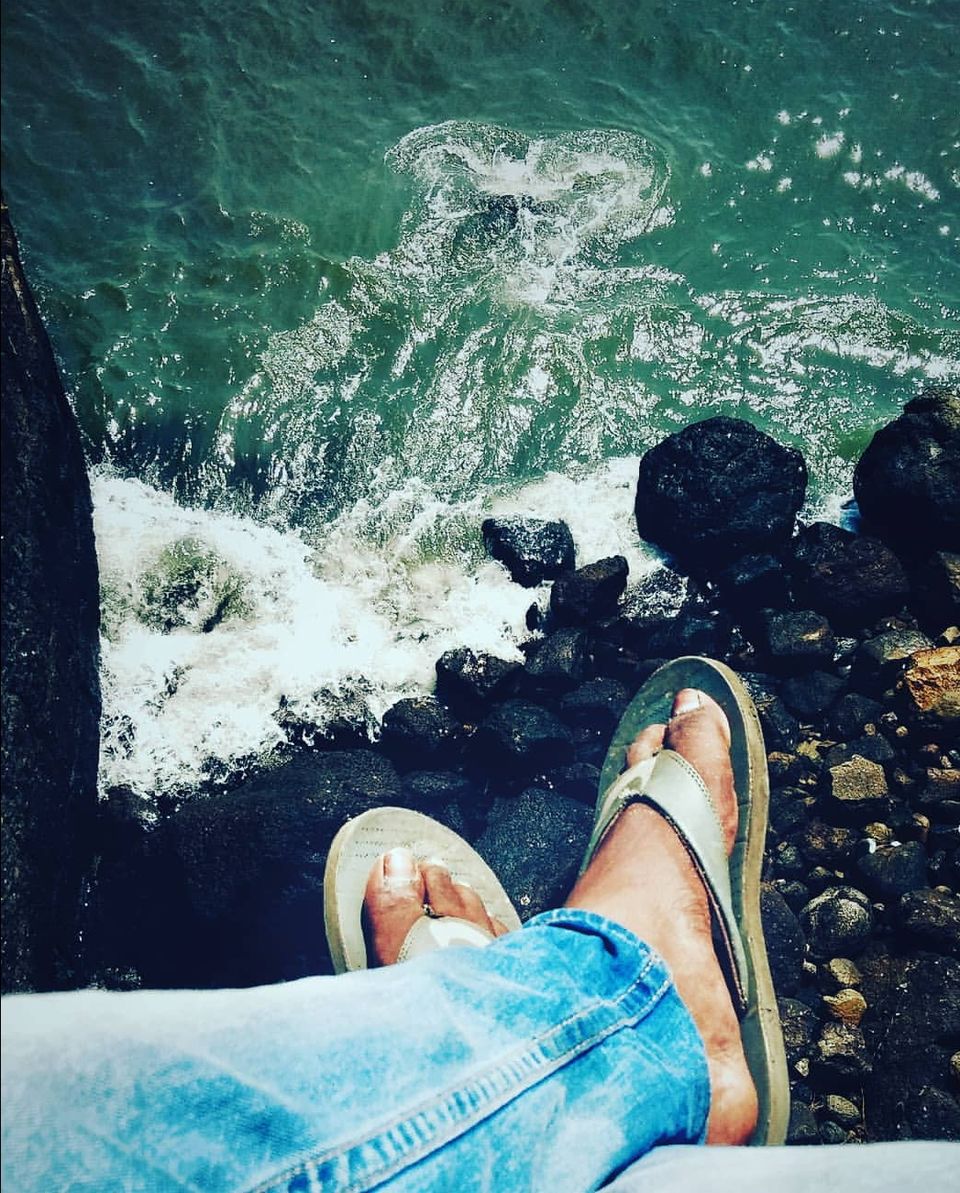 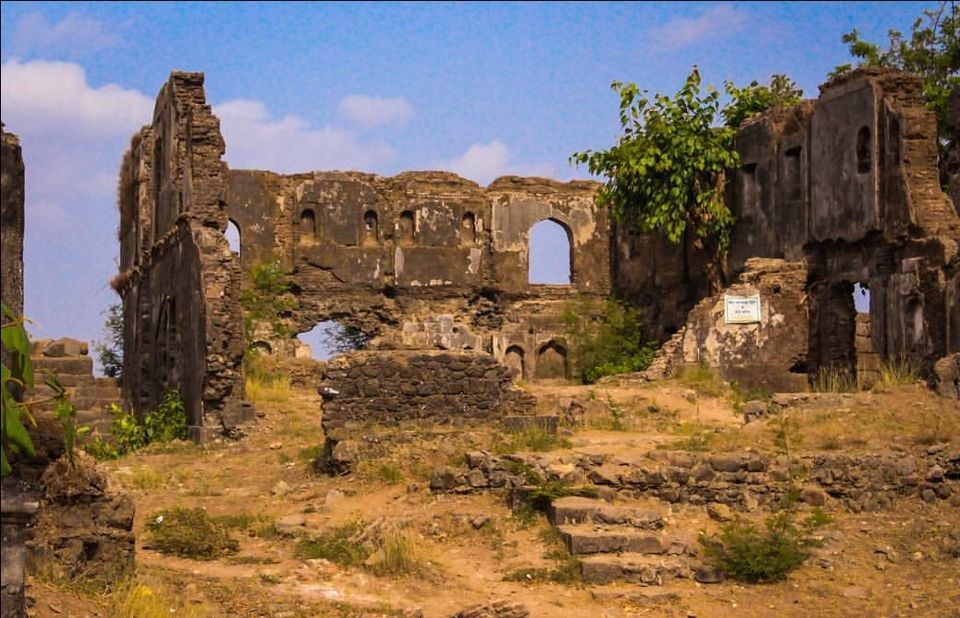 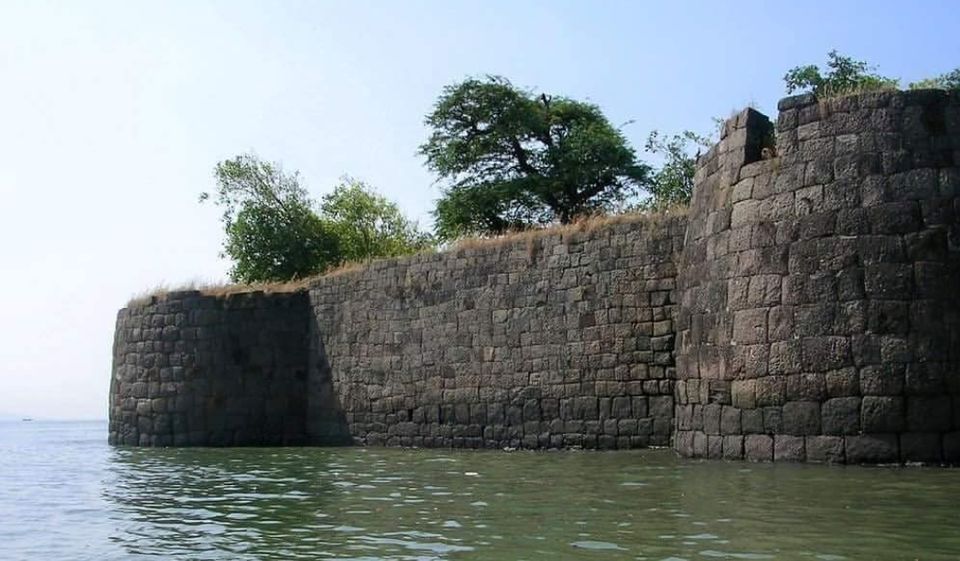 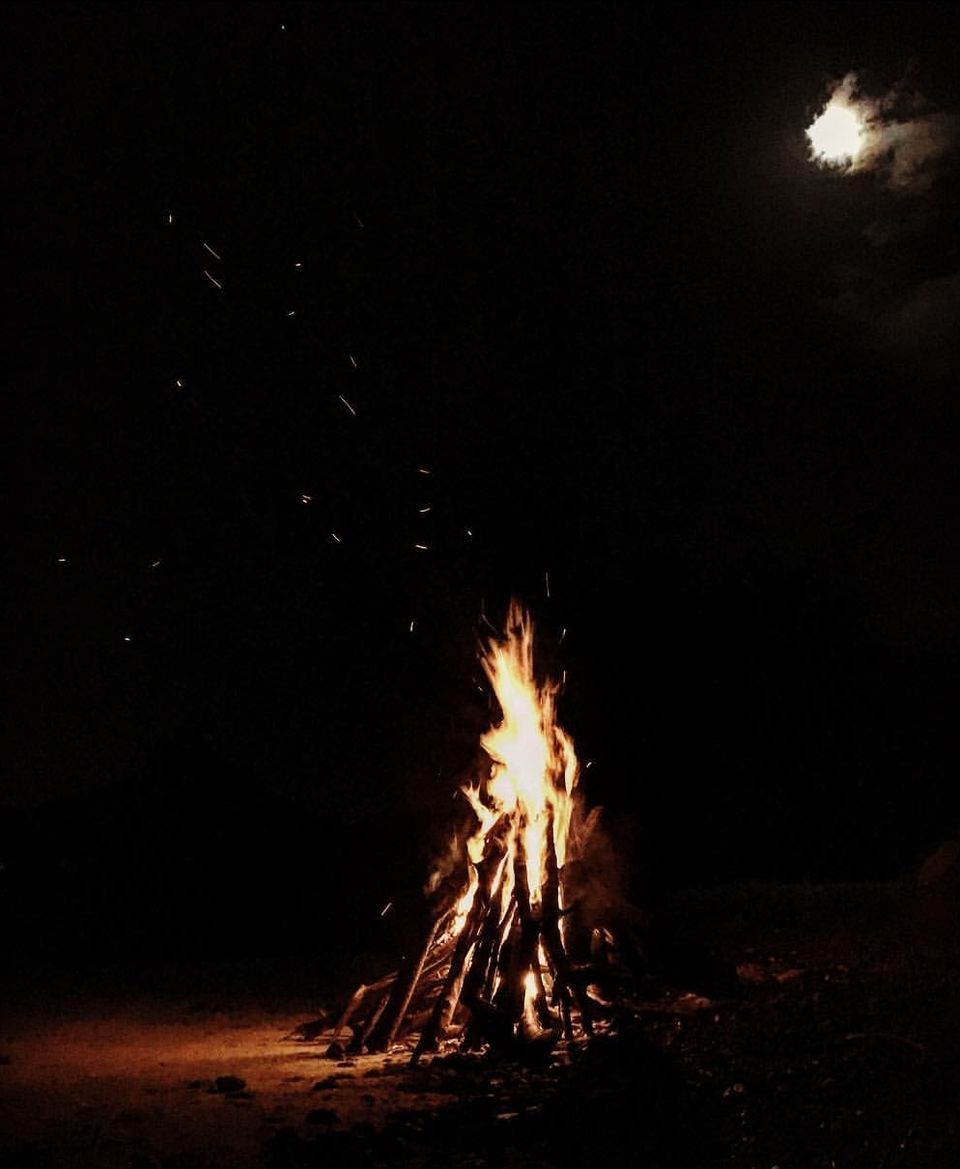 We woke up, had breakfast at one of the stalls along the beach and started our journey back to Pune. 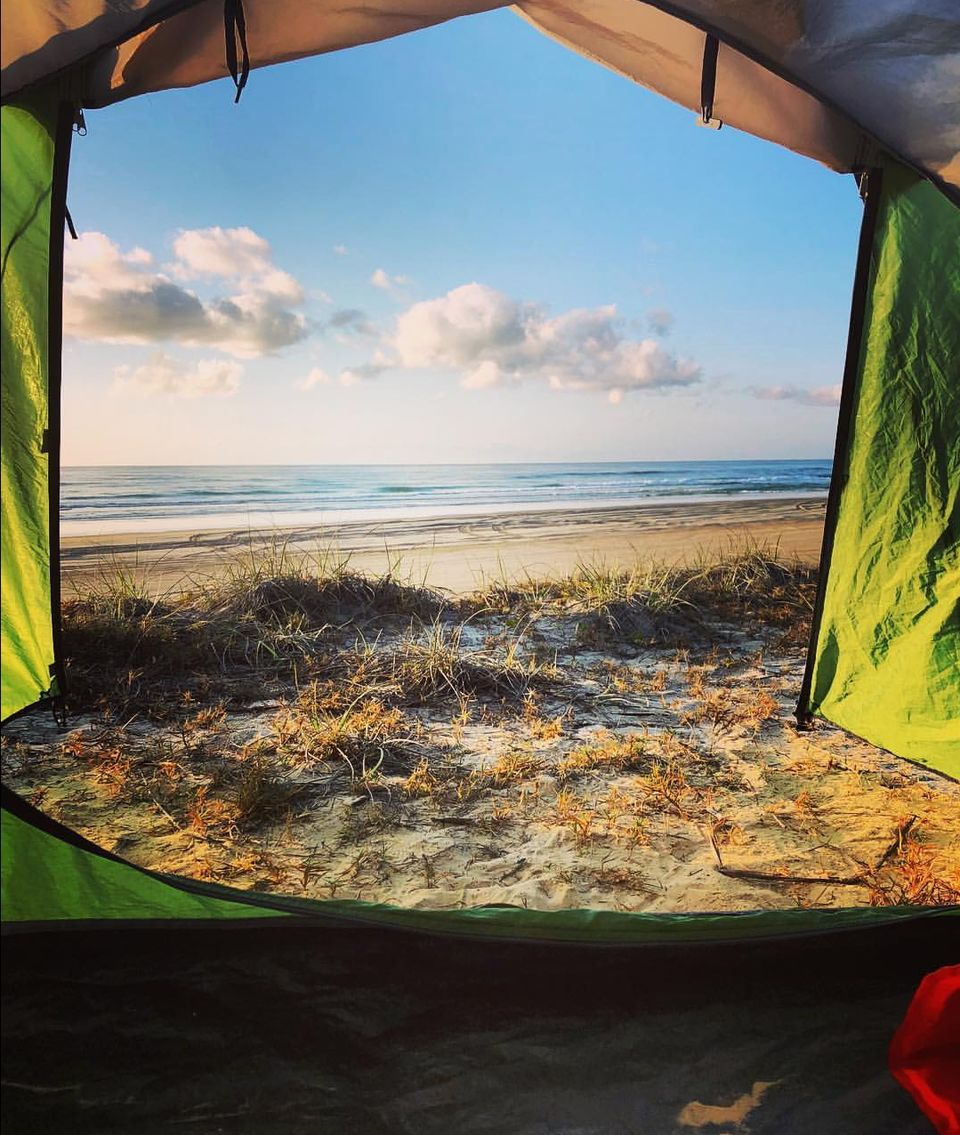