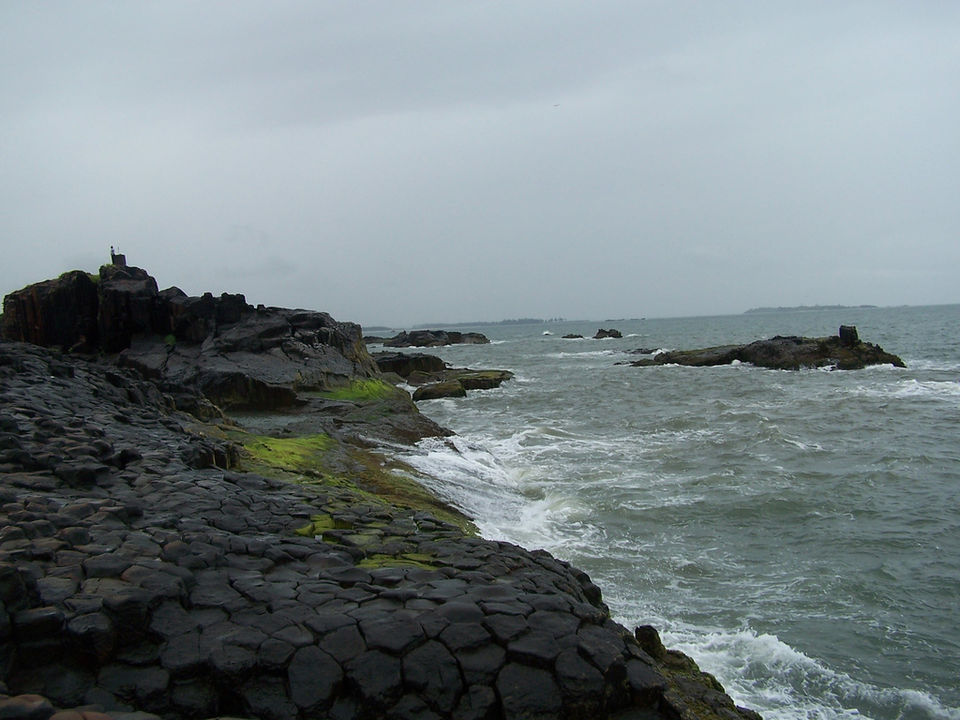 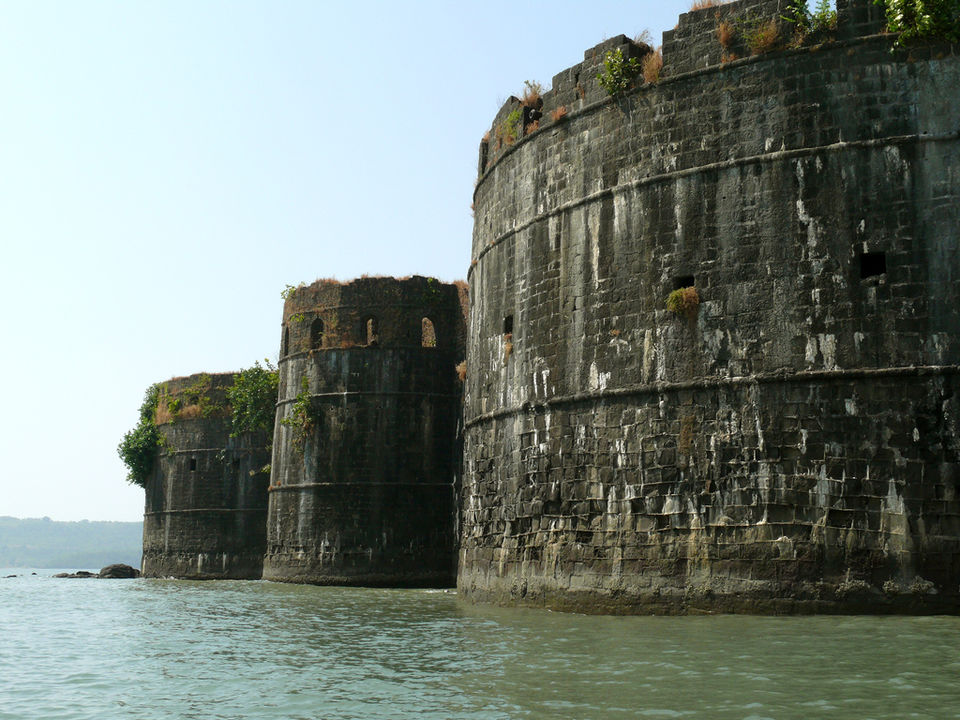 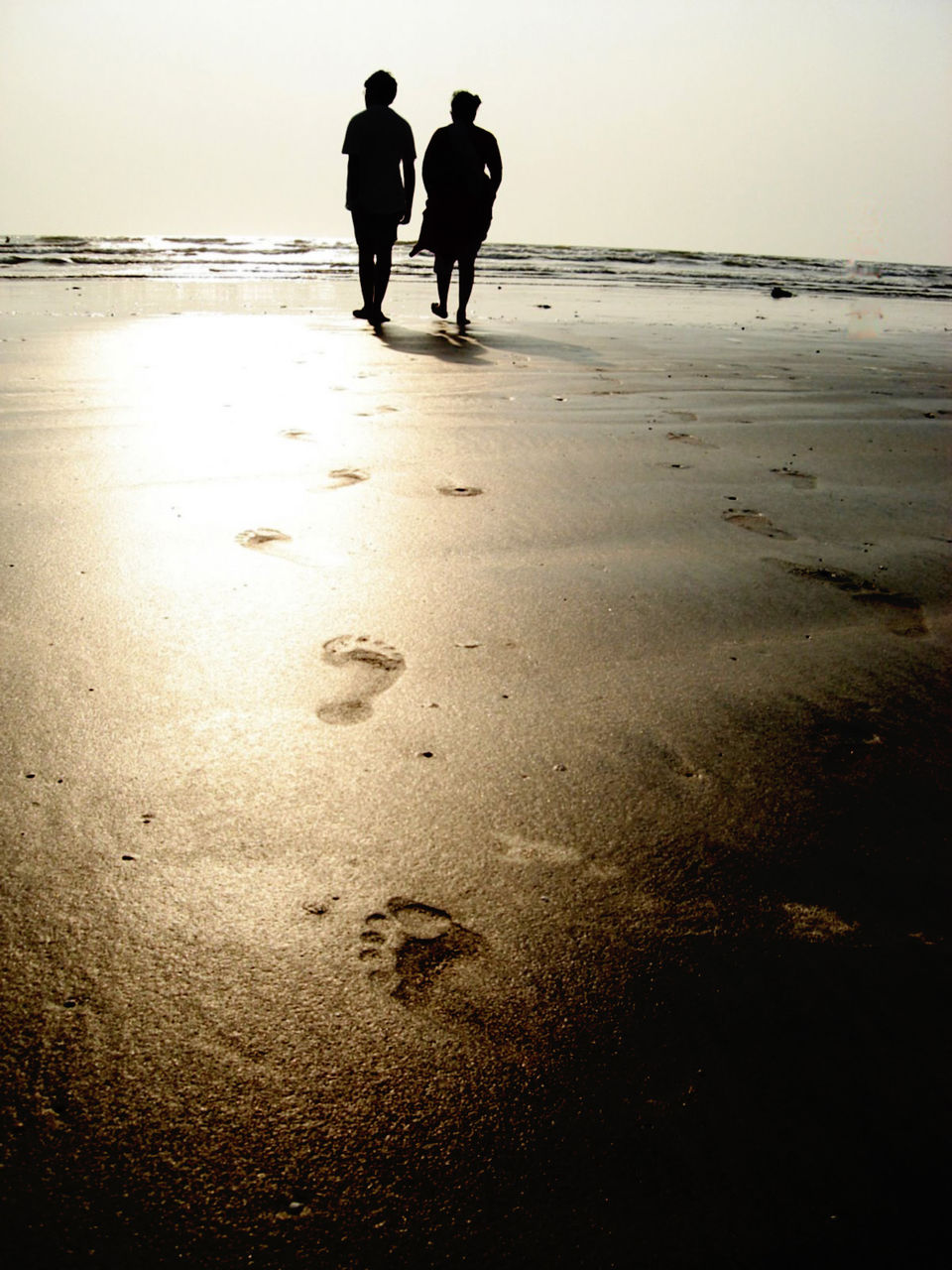 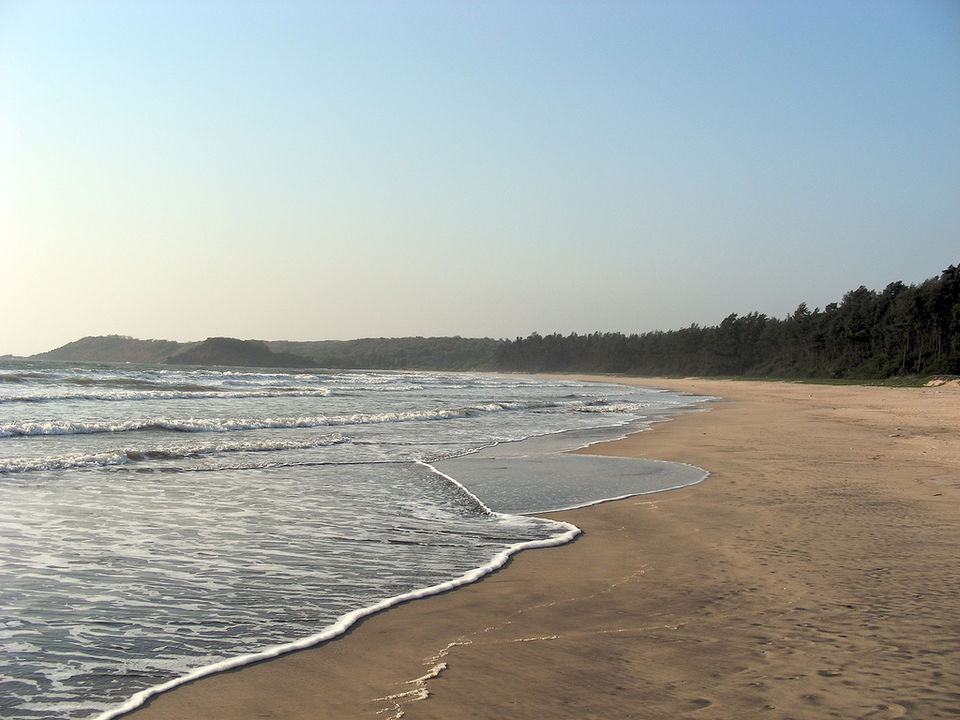 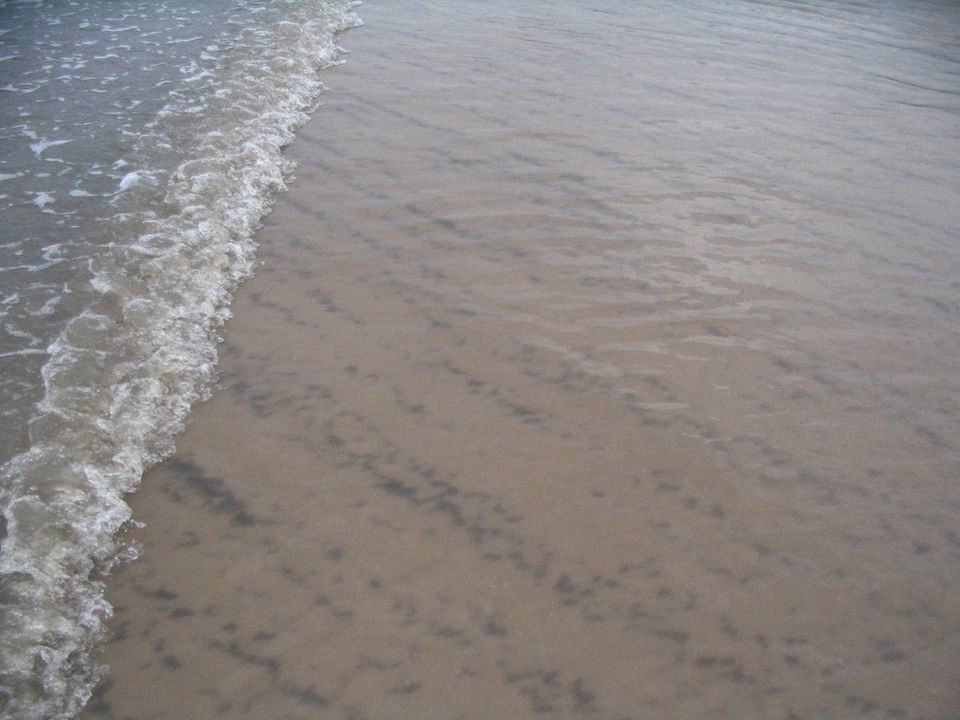 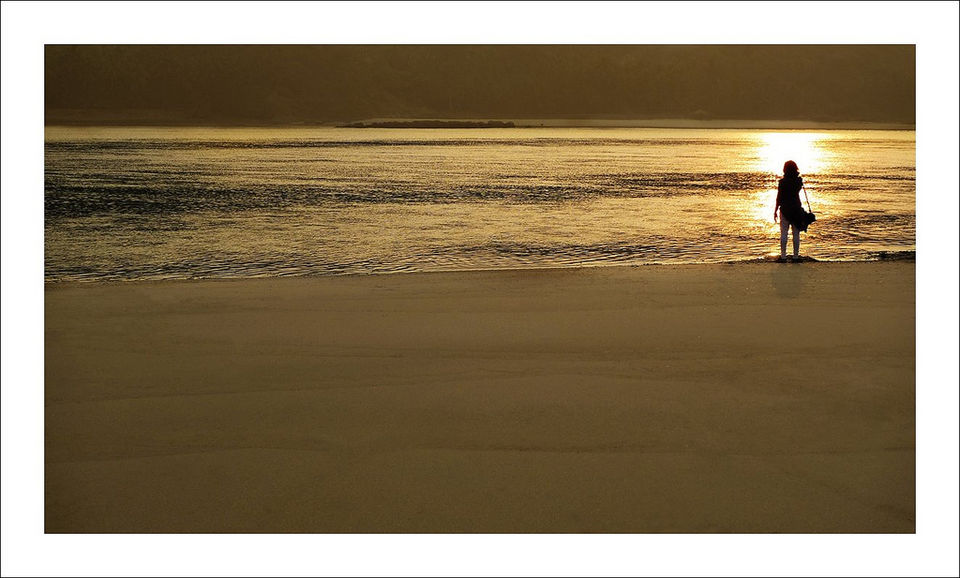 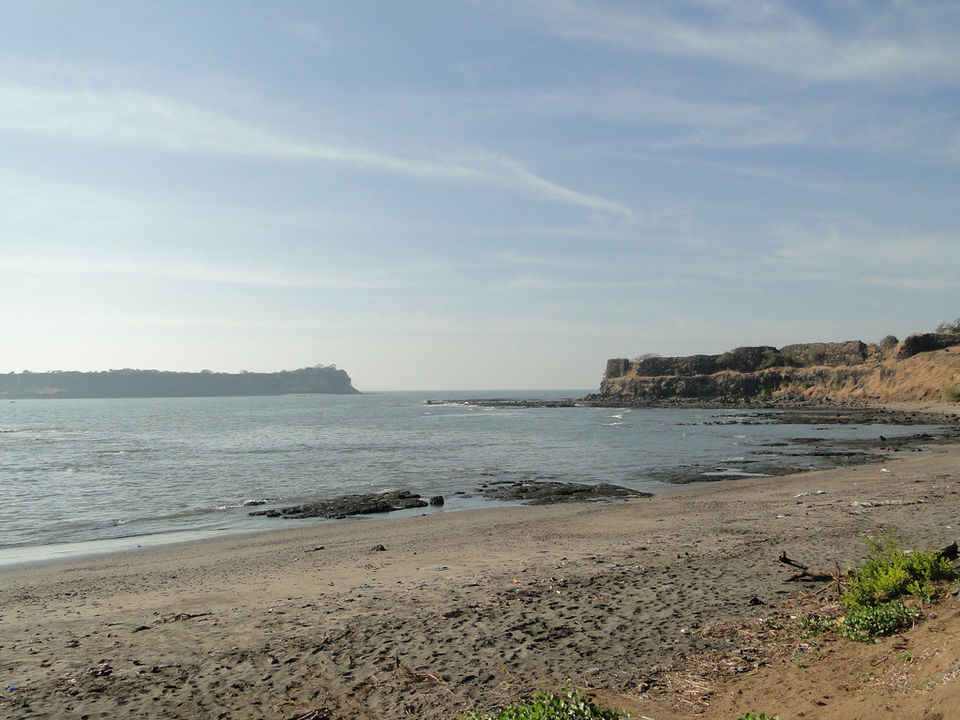 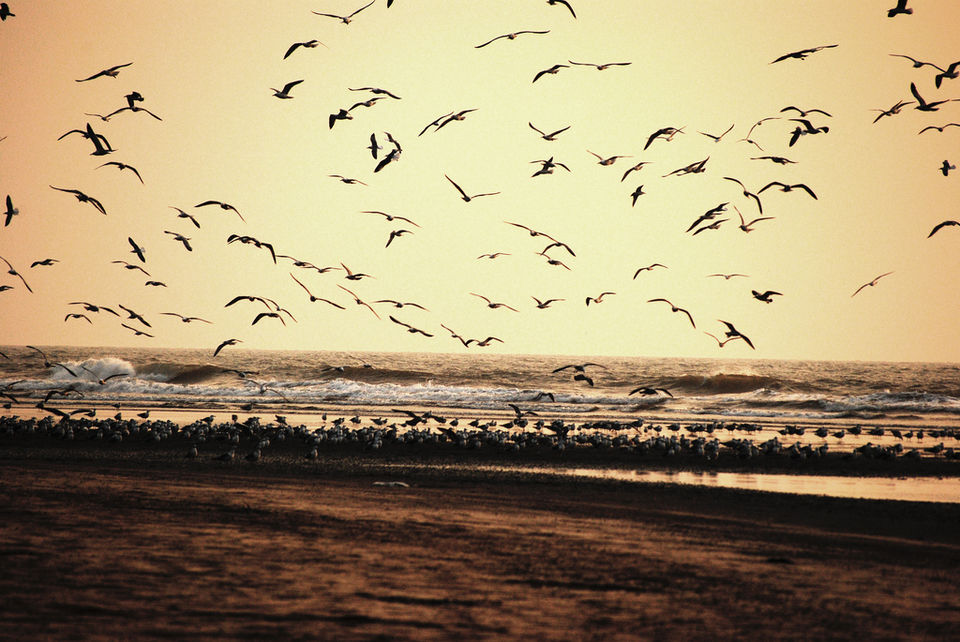 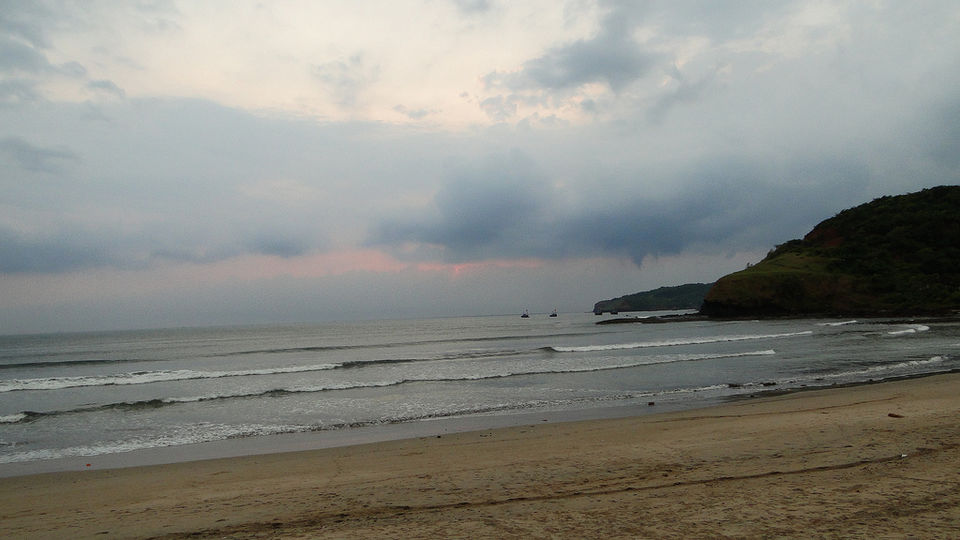 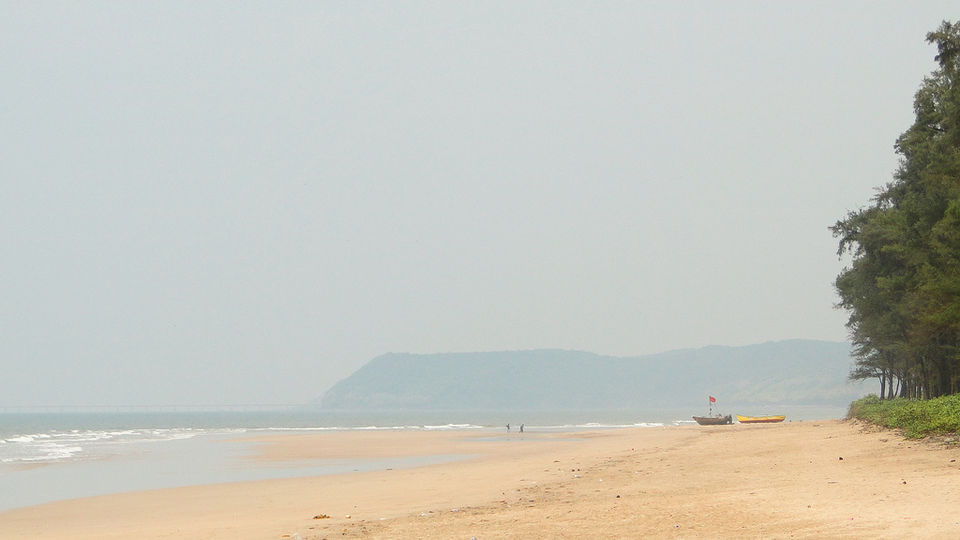 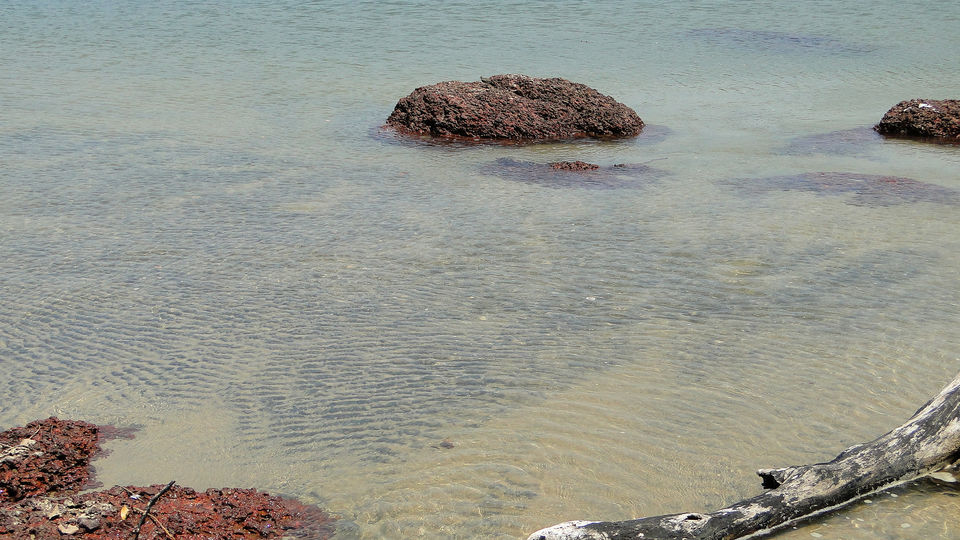 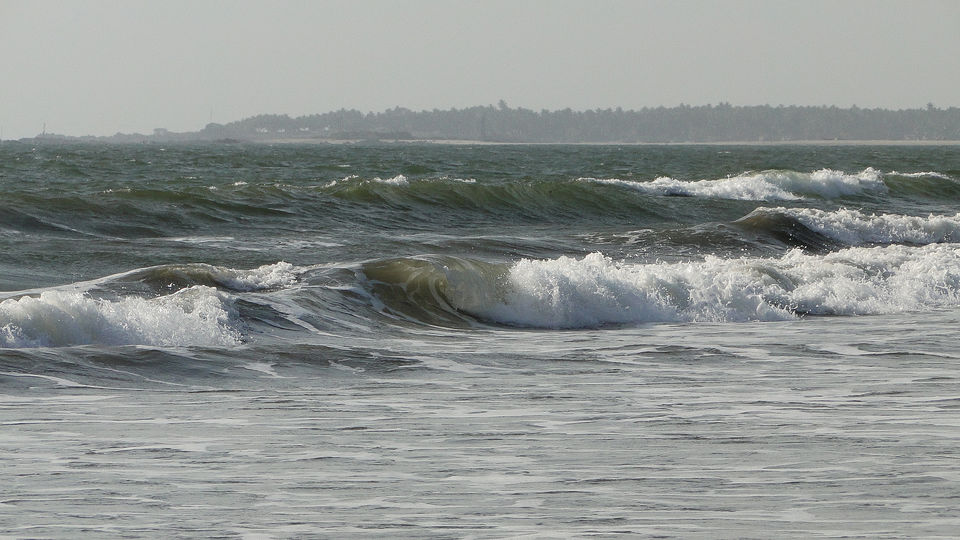 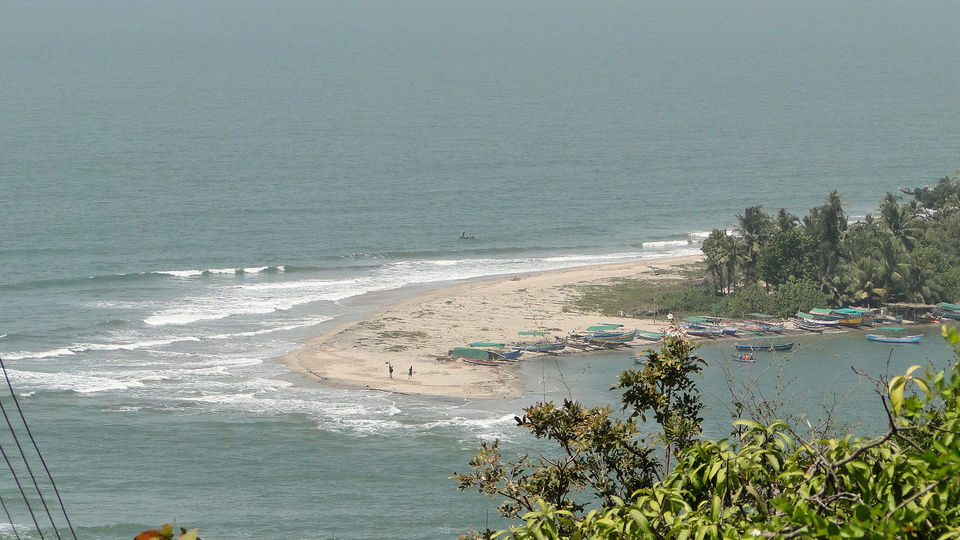 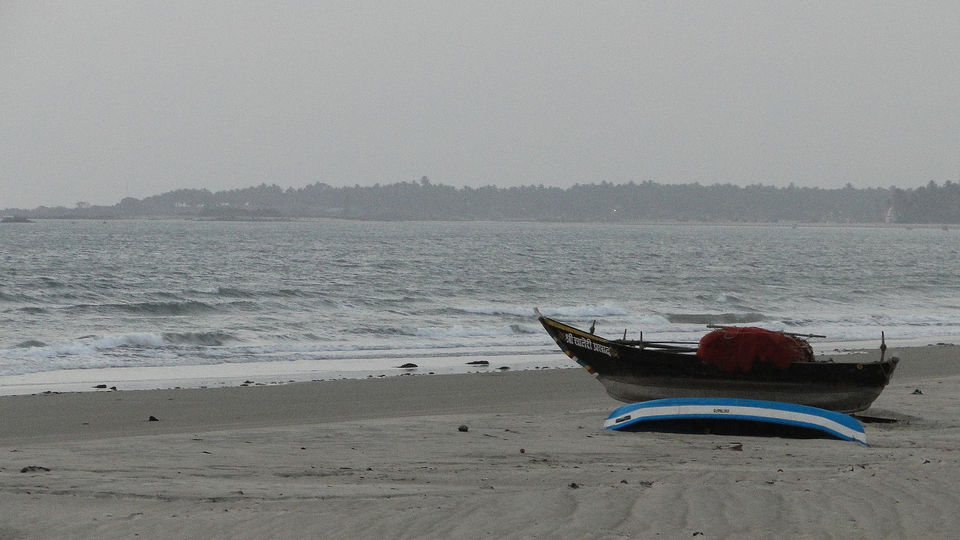 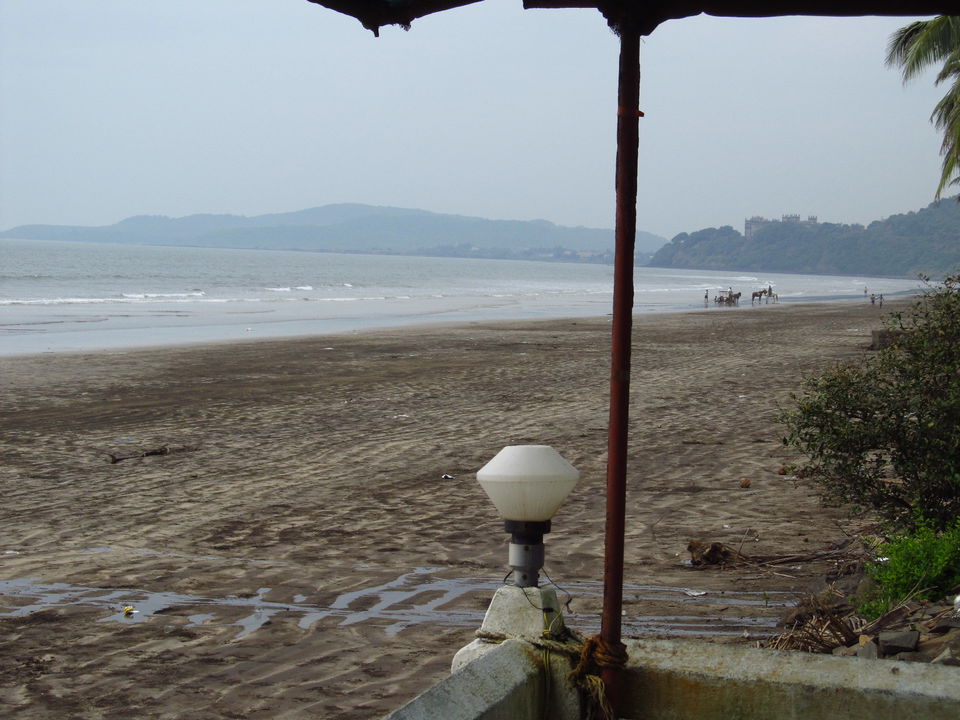 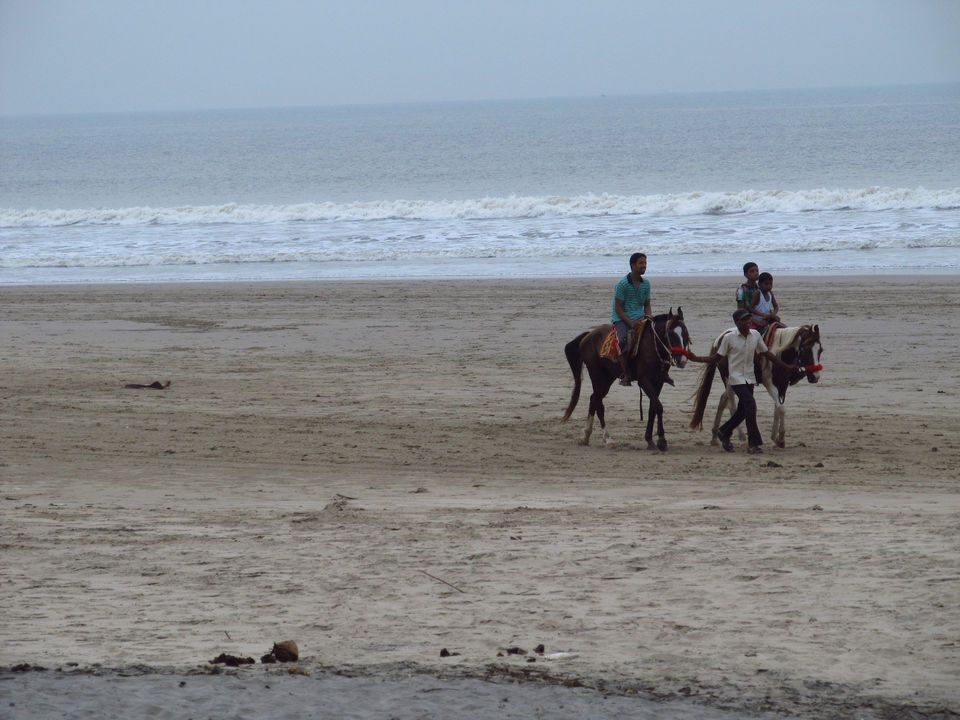 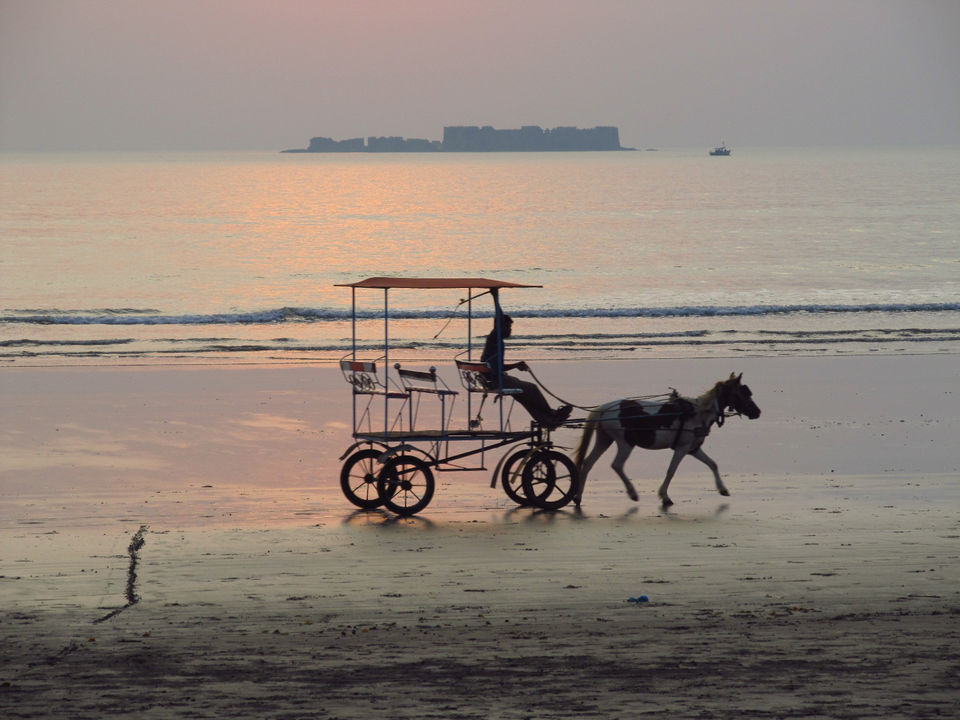 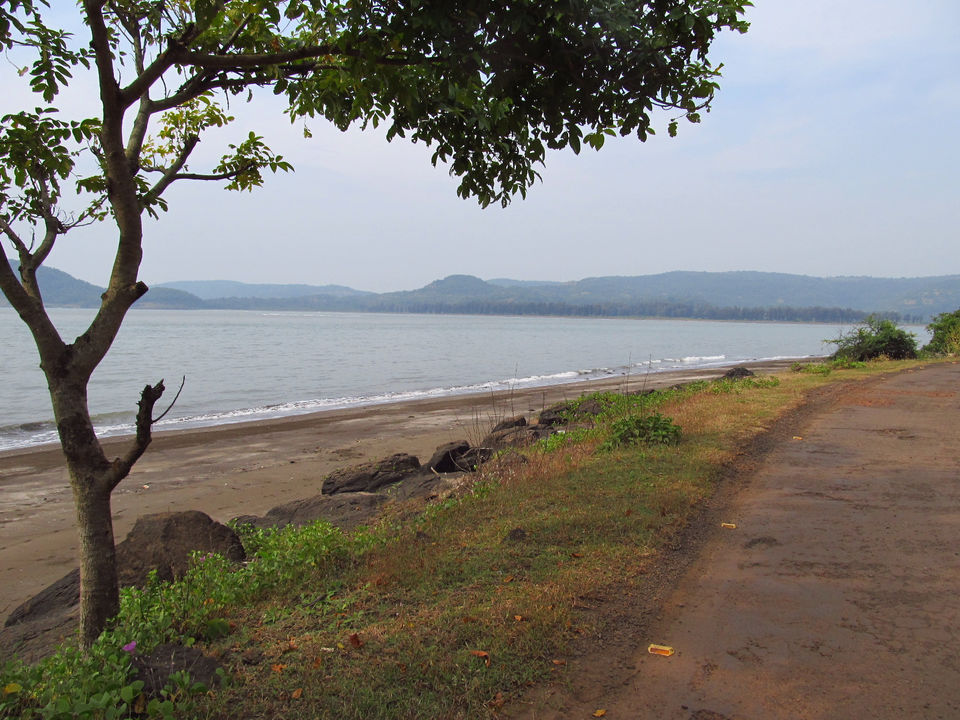 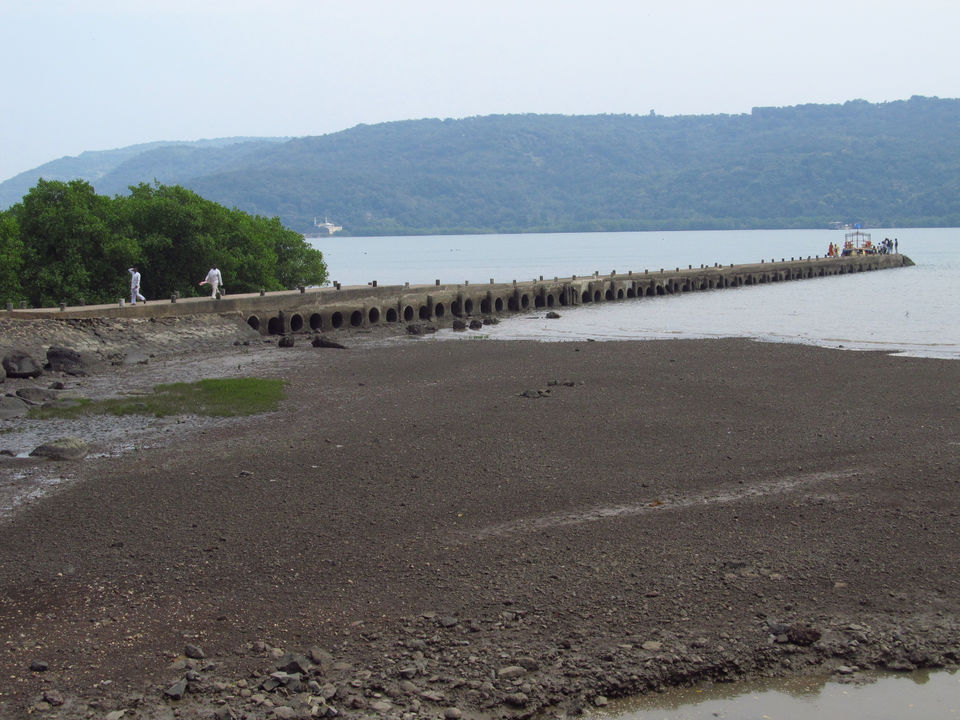 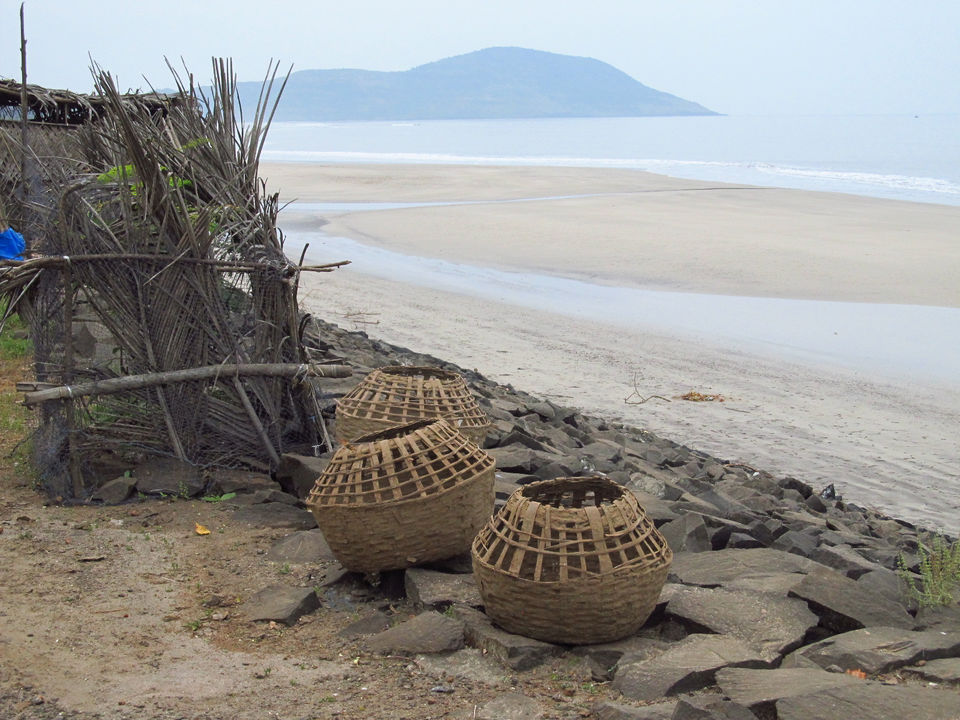 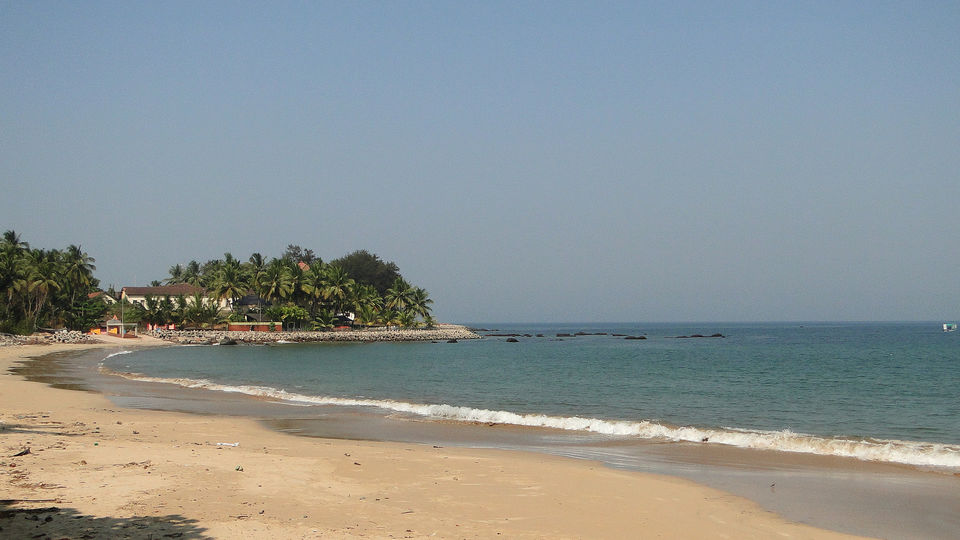 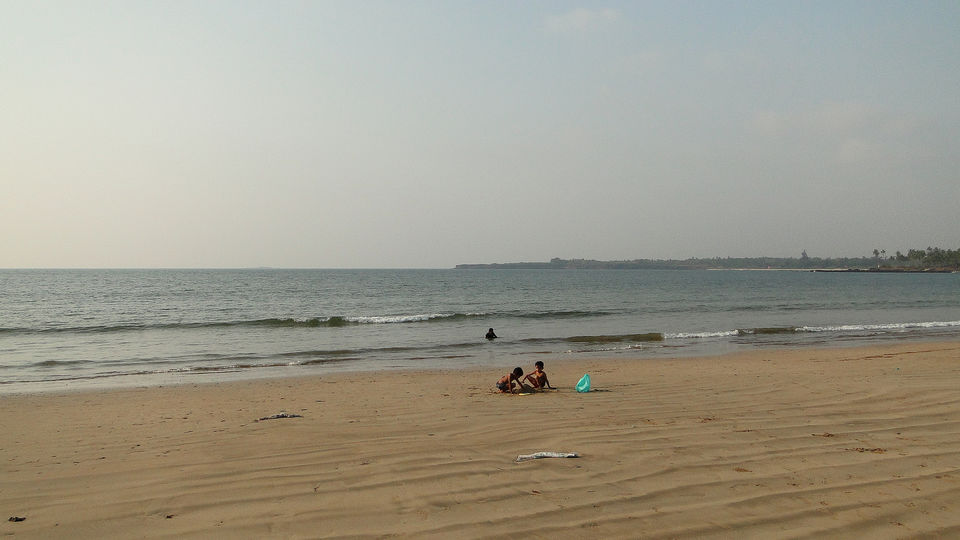 It’s just March and summer is already here. That can only mean one thing: it’s time for Goa plans. You’ll know that I love Goa. A week in Goa is worth the hangovers. But you see, loving Goa so much can mean missing out on too many other awesome destinations. One brilliant idea to replace the first of two Goa trips that all right-thinking people will plan is a Konkan road trip. Of course, an idea like that – imagine how lost I can get us! – means loads of reading, and once again, feel free to benefit from my rather obsessive research.

A lot of beaches along the Konkan coast are almost undiscovered. That is to say, the locals know they’re there, but they’re too busy going on with their own lives to spend much time at these beaches. Tourists don’t know about them, so they’re really pristine. I found somebody who had done the drive – about 1100 km along rattling roads, who found beaches that don’t even figure on the map. So when we finally load up the dog and ourselves in a car and set off, we’ll find all those. For now, though, these will have to do. Tarkali is a lovely little beach a few kilometres down from Malvan. If you’d rather have a base and then travel instead of wandering around all packed up in a car, Malvan would be an excellent choice. There are a handful of really nice beaches and places of cultural interest around. Tarkali is in the Sindhudurg district, which means that there’s an awesome fort here to visit, as well. It’s a white sand beach and fairly clean, and has an MTDC resort, too. The sangam of Karli River and the Arabian Sea is also close by, which is reputedly well worth visiting, as well. The additional benefit of visiting Tarkali: water sports. Scuba diving, snorkelling and boating are all available here. Be warned: this is not a hidden gem. This is a relatively less well-known option. Diveagar is not as well-known as Tarkali, but that doesn’t make it a hidden gem, either. Or if it was, it stopped being one once it was hailed as a hidden gem on Tripadvisor. So a lot more people know about it than they did a couple of years ago, but it’s still not as commercial and touristy as it will be in a few more years. It’s a lovely stretch of beach that is still relatively clean, and if you do find trippers there, they’re more likely to be from nearby towns. Even if you decide to drive down to Goa, this is right off the Mumbai-Goa highway, so it’s an awesome option for a stop. The name might give you a hint: this is a holy place. But it’s also a place with two great beaches, both with black sand portions that look absolutely gorgeous. There are quite a few bed-and-breakfast homestay set-ups here and there’s an MTDC resort, too, so it’s not undiscovered, but it is still beautiful and far less crowded than anything you’ll find in Goa.

Also a holy place, and considered Harihareshwar’s twin city by many. It’s also got a stretch of beach. While many people still consider this fairly undiscovered, I’d say that’s overstating things a bit. If you’re comparing it to Tarkali, then yes, it’s fairly undiscovered. If you’re comparing it to Diveagar, then not, it’s not.  From all reports, I wouldn’t recommend more than a short halt here for beach time. There’s much better to be had. Another fairly popular spot, but popular with excellent reason. Kashid is one of the more popular beaches along this stretch, and you’ll find lots of people here, especially on holidays. It’s known for its sandy beaches, excellent waves and cliffs. If you’re not one of those odd people who like travelling in the monsoons – I’m odd that way – you might even want to try your hand at surfing. Nandgaon, close to Kashid, is a better bet if you want something deserted.

Another one touted as a hidden gem, but really, once it’s been reviewed on Tripadvisor, it does stop being all that hidden. Nonetheless, you won’t find hordes of people here and it’s a lovely beach. It isn’t for watersports or shacks or any such stuff, so there are far fewer people here than at most others and, consequently, is refreshingly free of rubbish. Let’s keep it that way! Velneshwar is also relatively not as well-known, though the omnipresent MTDC has established itself there, too. The best part about the beach here is that it’s fairly gentle, making it safe for swimming even if you’re not a stellar swimmer. This is on my list even if only for that reason – I love the sea, but get in over my head pretty literally very often. I’m a lifeguard’s nightmare and have got people ordered out of the sea because I disappear under waves and come up sputtering. So this one gets a definite thumbs up. The green cover is an added advantage. It’s apparently great for birdwatchers, too.

Murud is a very popular beach, so it’s a great one for kids, if you’ve got a couple in your entourage. There are rides and games here. Dolphin watches are very popular, and odds are quite good for catching sight of one or two, according to trusted sources. (Disclaimer: said source was quite sloshed and might have been seeing double. Or plain seeing things. These boats leave very early in the morning, or as he called it, really late at night.)

This is a holy place in Ratnagiri, and there is a nice stretch of beach here. There are other isolated beaches along this stretch of Konkan coast, as well, so drive around! Jaigad Fort and the lighthouse would be two places I wouldn’t miss, so I recommend you don’t, too, even if you have to pay attention to timings. Now this is technically not along the coast as these are islands off the coast of Malpe, Karnataka. Apparently, these islands were once part of Madagascar, which was once part of India. There are four large islands in this group, of which Coconut Island is of the most geological interest. What is of interest here is that these islands have some gorgeous beaches, and you should definitely go – and then tell me how it was!