Morning set in with zeal and enthusiasm to hit the road. No signs whatsoever of fatigue & withdrawal. A good night’s sleep had worked its magic

This day’s route was Harnai to Dapoli (a major town in Ratnagiri district) further down to Dabhol and winding up in pristine temple & beach town of Velneshwar. 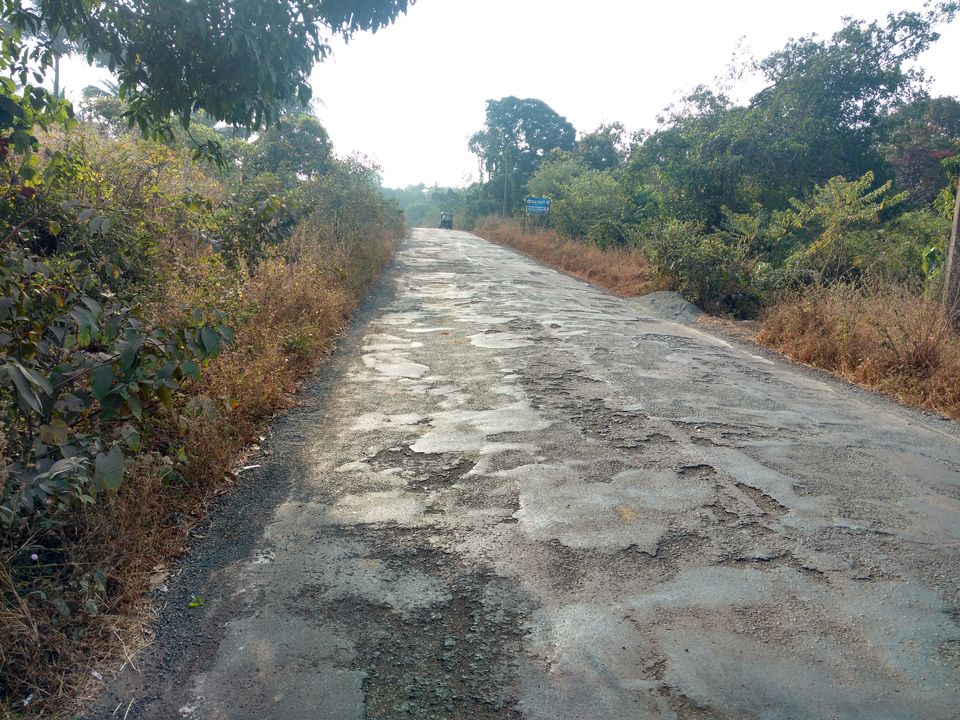 Roads were in bad shape, largely. Post monsoon repair is yet to be undertaken.

One of the biggest hurdle for tourism in Konkan is poor infrastructure (esp. roads). Some of these locations say, Velneshwar, can be 8-10 hours drive from Mumbai.

On hindsight I think roads should be in poor condition and remain so. Landscape will be pristine and beaches will be crystal. 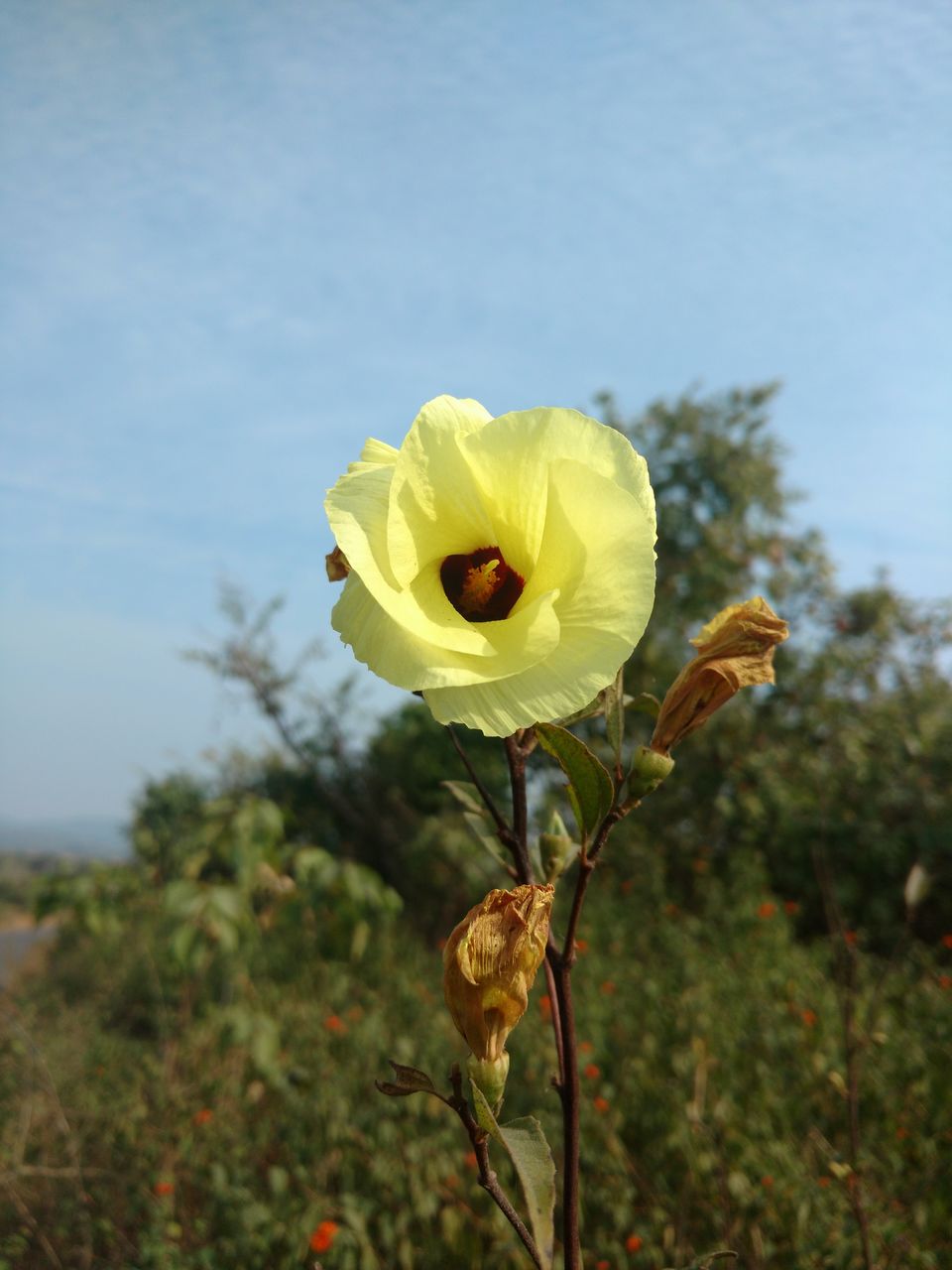 It was all yellow !! 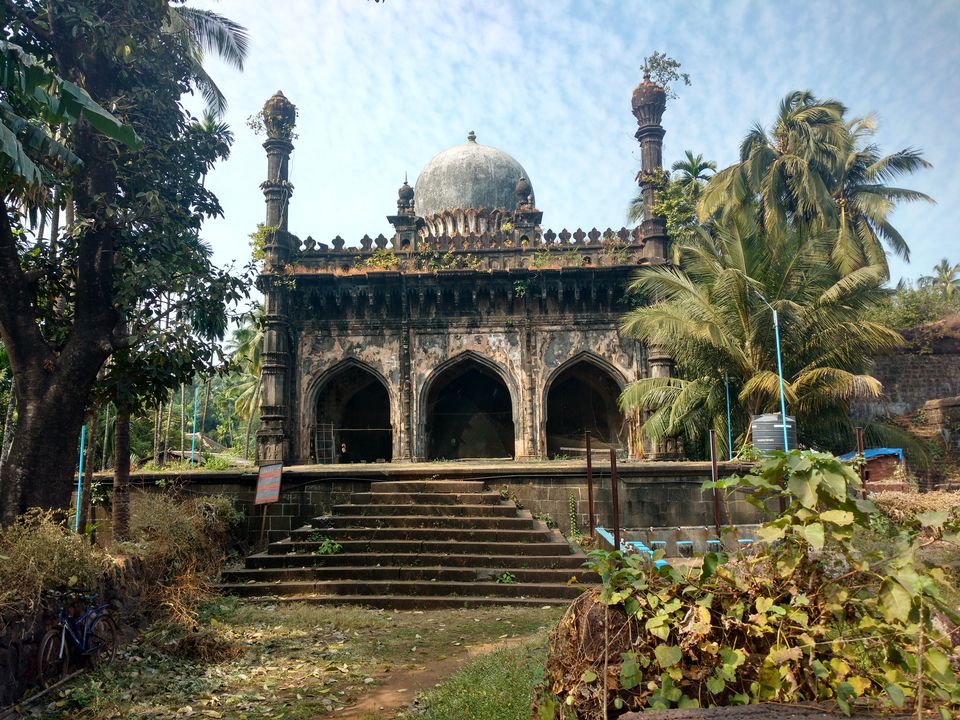 Waiting for a jetty at Dabhol and loitering in the village spotted this monument.

No sign boards, tucked behind encroachments, pile of garbage and lost in irrelevance.

Shahi Masjid, one of the oldest masjid of Kokan region, built by a Bijapur princess, Aisha Bibi, popularly known as lady mother, ma sahibah. The Masjid was built in A.H. 1070 (1659-60 A.D) during Adil Shahi dynasty

It is believed princess arrived in Dabhol (then called Dabul), with an entourage of 20,000 horses. Dabhol was a stop for her way to Mecca but was she was held back due to fear of pirates. Determined to spend the money (Rs. 1.5 mn) on religious work she advised the Maulvis and Kazis to build a mosque. It was finished in four years under guidance of Kamil Khan. The dome was richly gilded and the crescent was of pure gold. The gold and gilt have long disappeared and beautiful carving and tracery remains in shambles.

Interestingly, after the Adil Shah dynasty was overthrown from Bijapur kingdom the grant to this mosque was zilch. Shivaji ensured a continuity was maintained for its upkeep.

It’s also called Anda Masjid because of its oval shaped white dome (white has faded way in time). A word of caution locals get offended with that name and are quick to rectify its “Shahi Masjid” 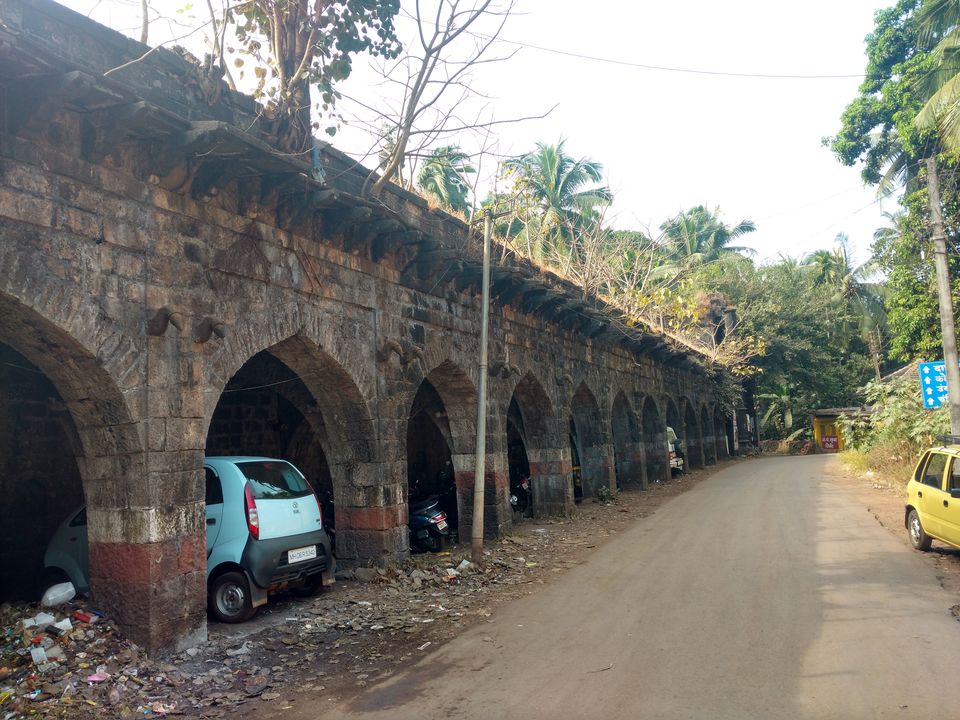 Certain sections of mosque are used as parking, dumping ground and all possible usages it wasn’t constructed for. 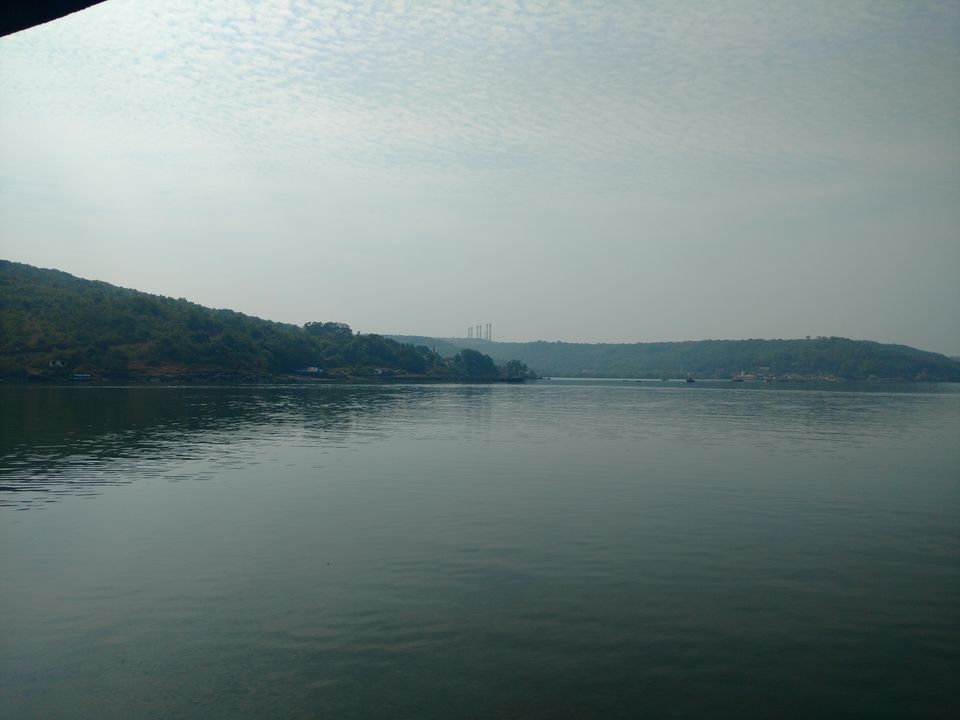 Dabhol which made it to global headlines for infamous $3bn power plant of Enron has much richer history of its own or should I say volatile ?

Dabhol has a port which assumed great importance of trade with ports of Mediterranean, the Red Sea and the Persian Gulf from 13th to 15th century. For the longest period in history

Dabhol was ruled by Bahamani dynasty, later under the Adilshahis. The break-up of the Bahmani state into several smaller Deccan sultanates accelerated Dabul's decline.

Given its prominence, a Portuguese expeditionary force under Francisco de Almeida bombarded, sacked and razed it in December, 1508. It was conquered by Shivaji in 1660, Hasbnis later, Tulaji in 1744, Peshwas in 1755 and finally by British in 1818. 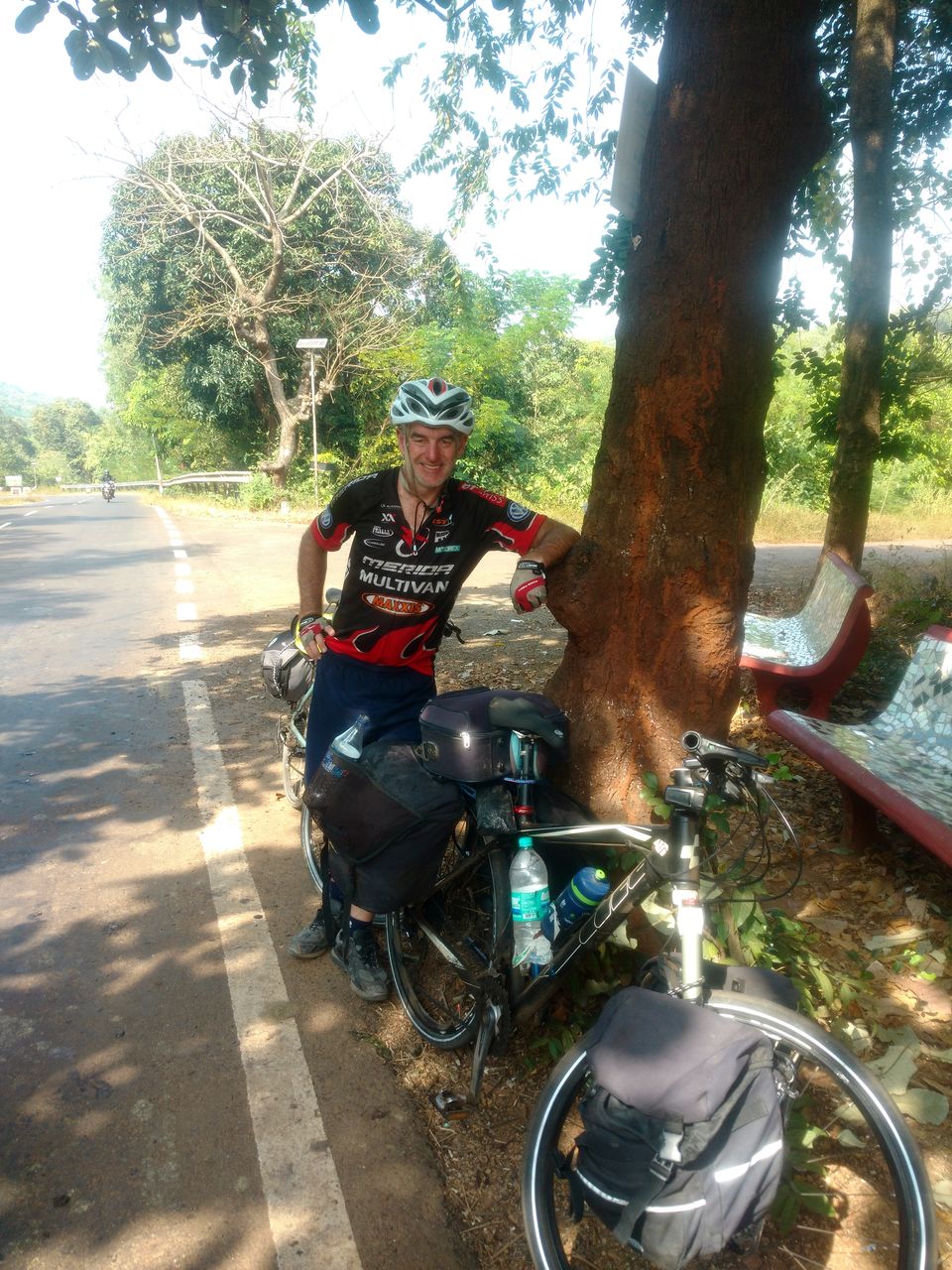 Riding alone in blazing heat and out of nowhere this man appears. Scott Fairlie has been riding the world on his Scott bike.

We rode together for about an hour, shared stories, tips, his experiences of cycling across the globe esp. Bulgaria and Krygyztan. Then he realized I was too slow for him and sped off. 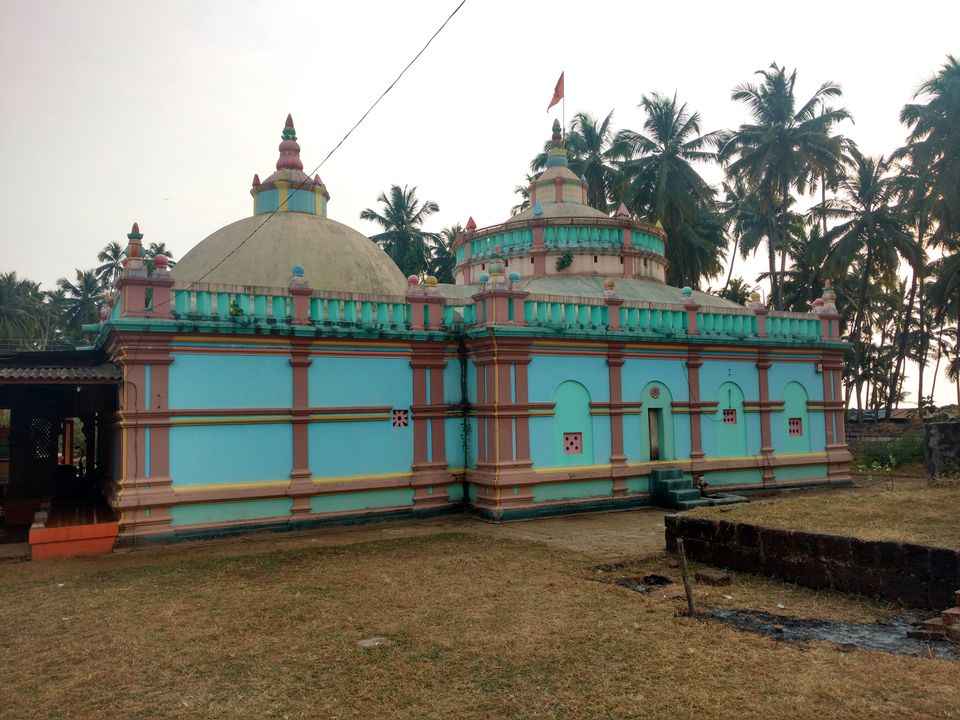 Velneshwar houses Shiva Temple. Not much is known about history of this temple. Velneshwar is the family deity of the Gokhales, Gadgils and the Savarkars who inhibited the region many decades ago. The name Velneshwar signifies a God who fulfils the wishes of devotees almost instantaneously. 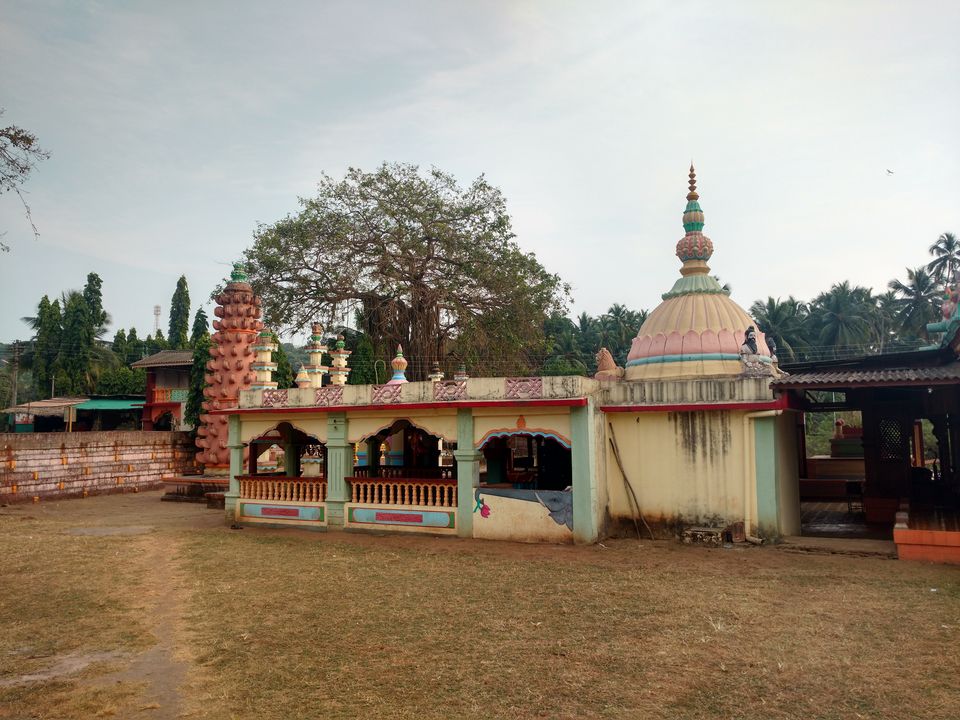 A walk around the village is definitely recommended. Pretty homes with warm people. 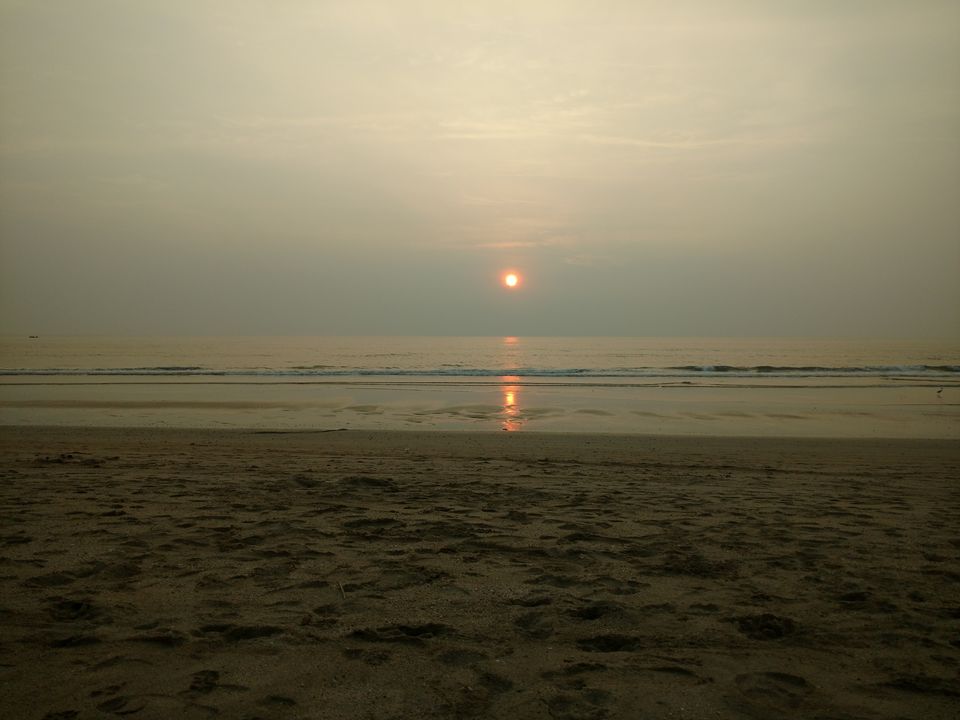 Day ended at one such home with a scrumptious dinner 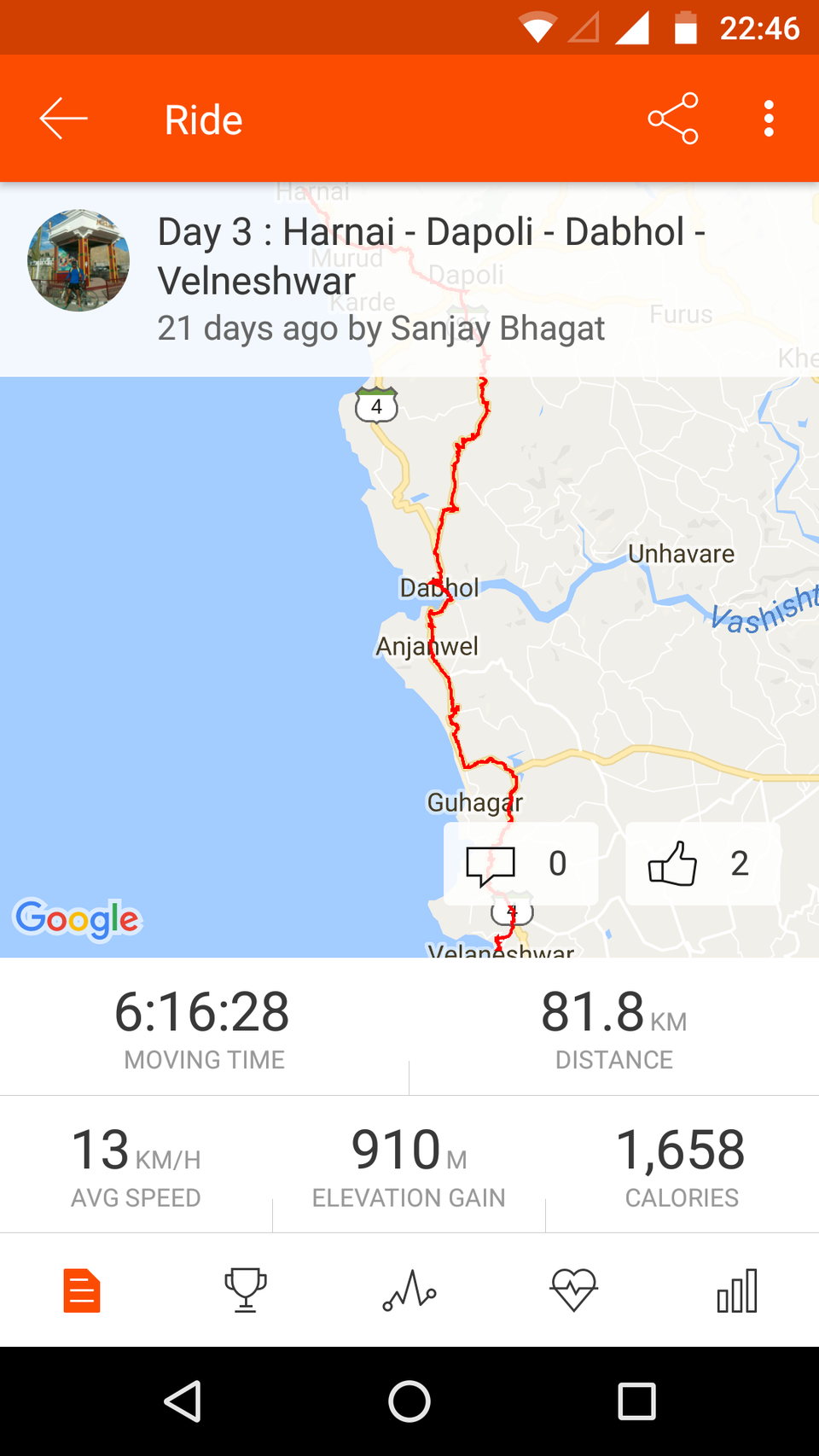 295 kms in three days spread over two districts of Maharashtra