Lying on the south bank of Kundalika (Roha) creek is a rocky ridge stretching north–west half across the river and opposite to Revdanda (a fortified city of Portuguese factors). Inside the ridge lies the village Korle at the base of the rocky hill, with Korle beach on the western side. It is surrounded by the sea to the west and north lay, to the east the creek of Kundalika, and to the south the mainland. This crowned hill is known as Korlai Fort or Morro de chaul during Portuguese reign.

Close to the main road which goes to Murud, but still away from many travelers is a destination worth including in checklist.

The crest of the ridge is flanked by walls, and the defences are strengthened by an outwork on the rocks just above sea level, and by three cross walls and towers between the outwork on the sea and the main fortifications on the top of the hill.

On the north of rocky ridge is the water battery which is within the bullet range of the main channel. The name of this battery is Santa Cruz. The evening wind swells out the sea waves and inundates the rocks along the west side of the fort. This is a place where prefer to sit alone for hours, listening to the songs of water lashing on the rocks.

From here the hill raises. This ridge is fortified with two lines along the length. This slope is divided into three enclosures with two bastions wall to wall. Top of the hill fort is surrounded by parapet with fortified bastions along the border. and a great strong tower called as the Castle of Resistance.

There are ruins of Church and magazine. Church with Chapel had an inner roof of palm leaf matting and an outer roof of thatch with some paintings on it.

Being situated at unique location, protecting the mouth of the river. It was very important to have control over this fort as it could protect the fortified city of Chaul.

In 1521, Ahmadnagar King allowed to built a fort in Chaul and Korle rock ridge on the condition of supplying 300 horses (which would be useful in a war against Adilkhan) from Arabia in reasonable rates Nizam Ul Mulk allowed Portuguese to built the fort in chaul in 1521. Since then It was always a part of many battles with Britishers, Cambay fleet or Gujrathi fleet, Burhan Nizam II, in order to have a control over the creek and hence the trade ports. Portuguese fought till the 18th century until it fell in hands of Marathas.

This is the village where some people still speak Konkani and Portuguese mix dialects. 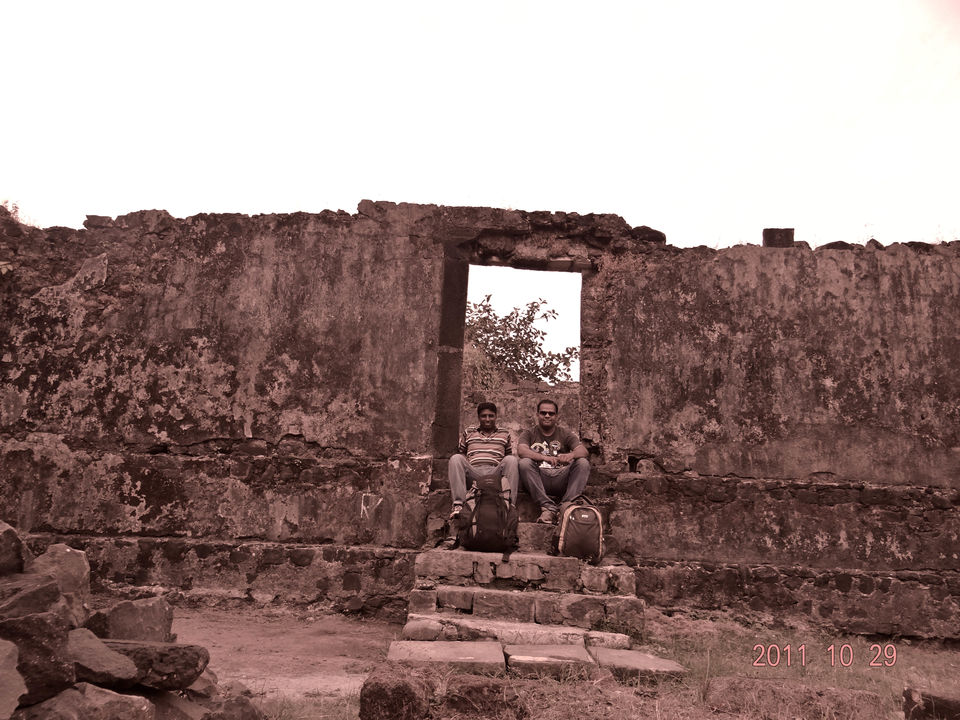 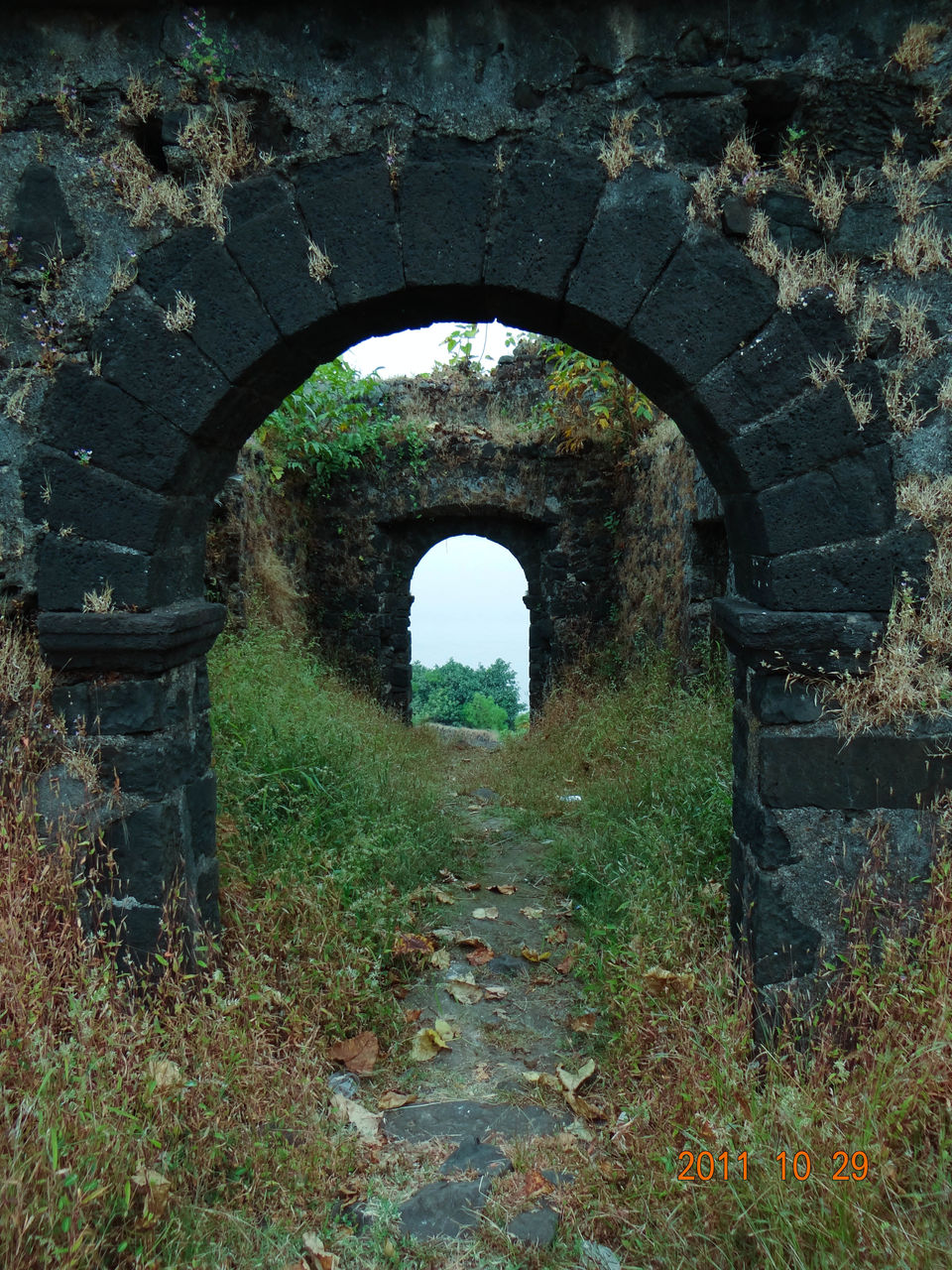 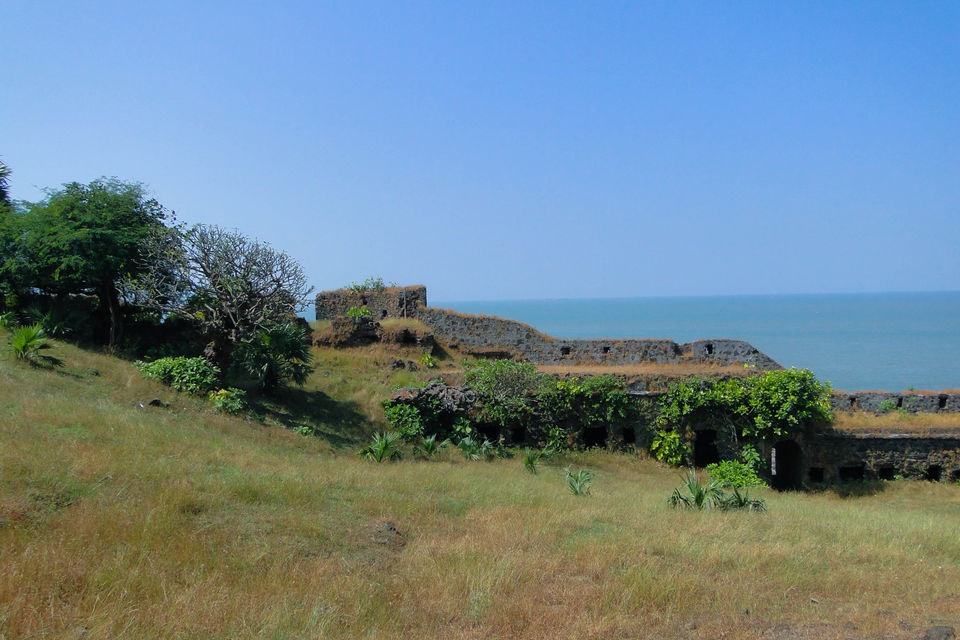 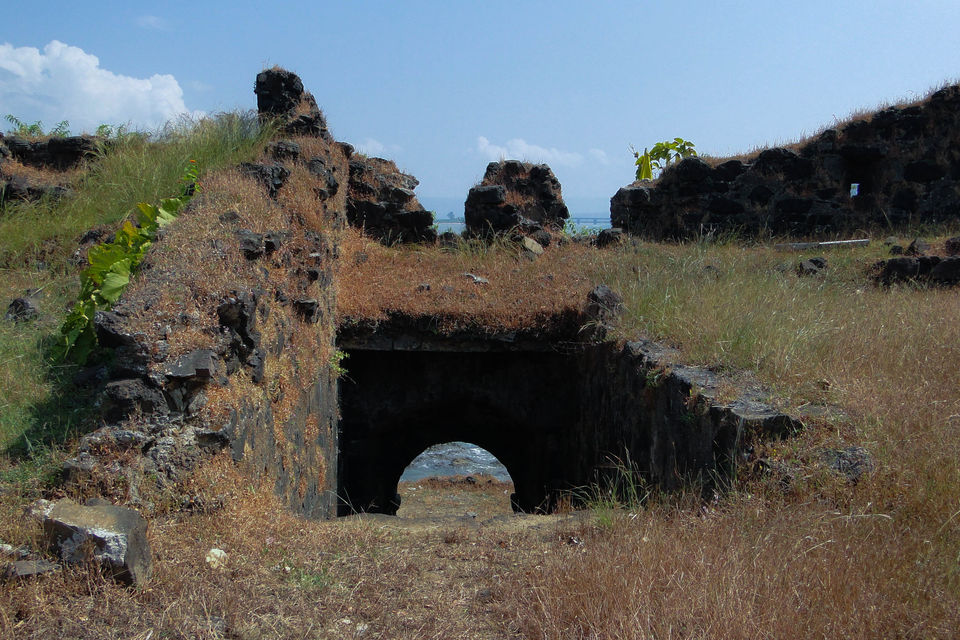 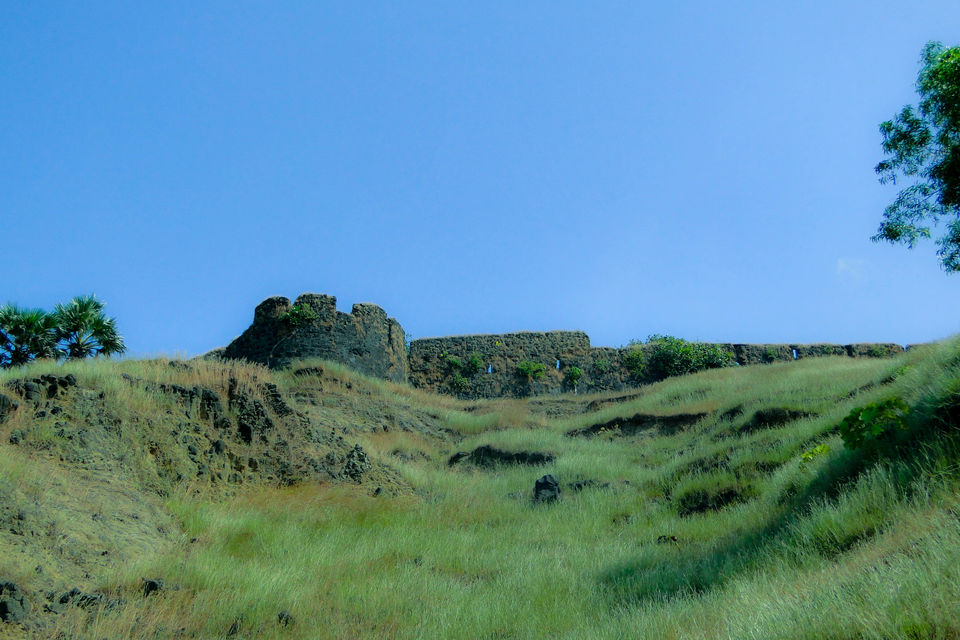 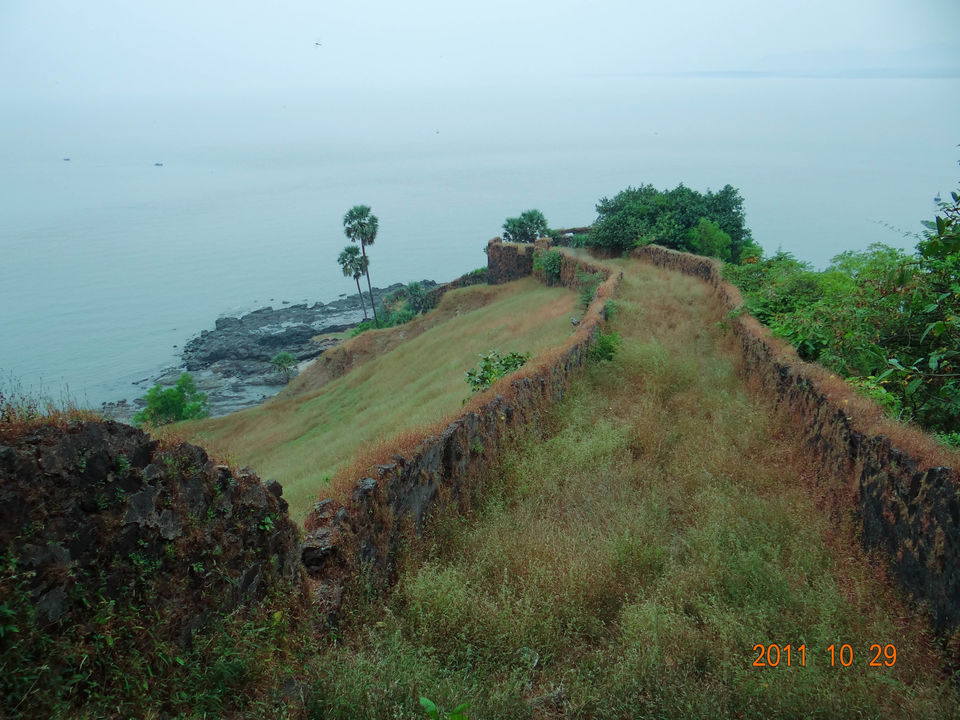 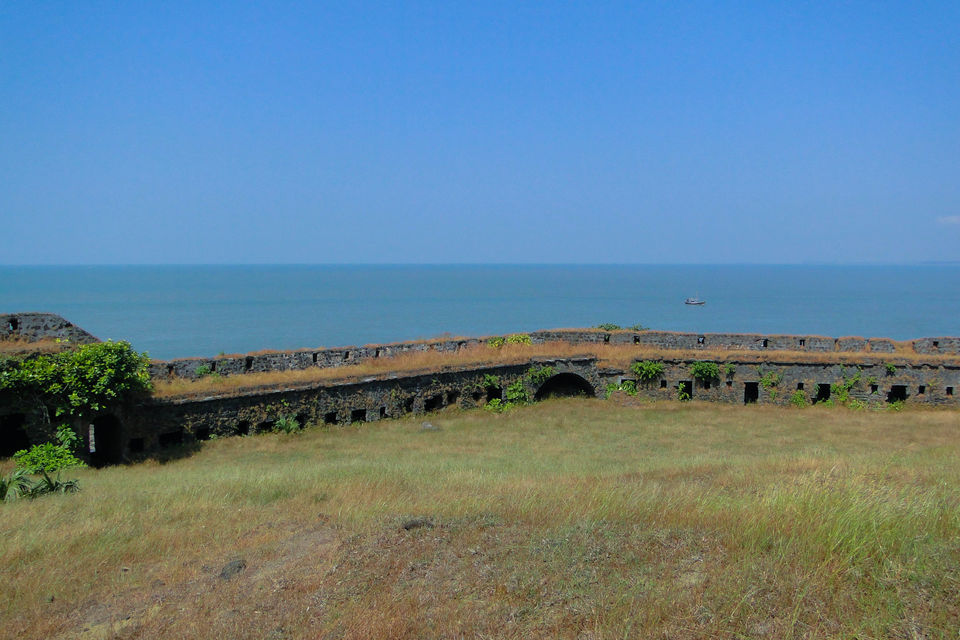