Reached Mumbai at 3.58 Am at kalyan station as we booked our hotel in Thane  and there is no stop for our train and kalyan is near to Thane we decided to get down there and catch the local train to Thane. 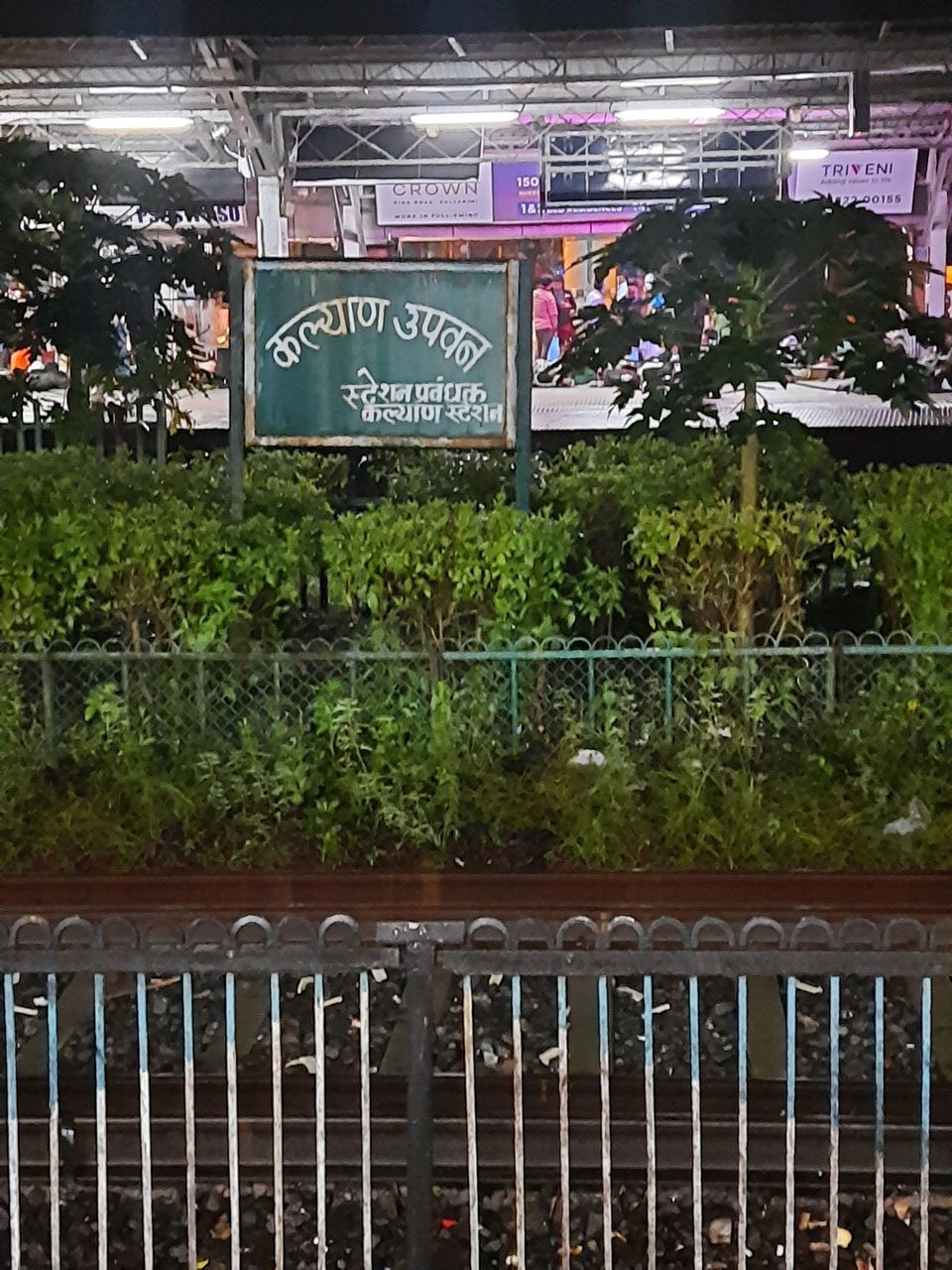 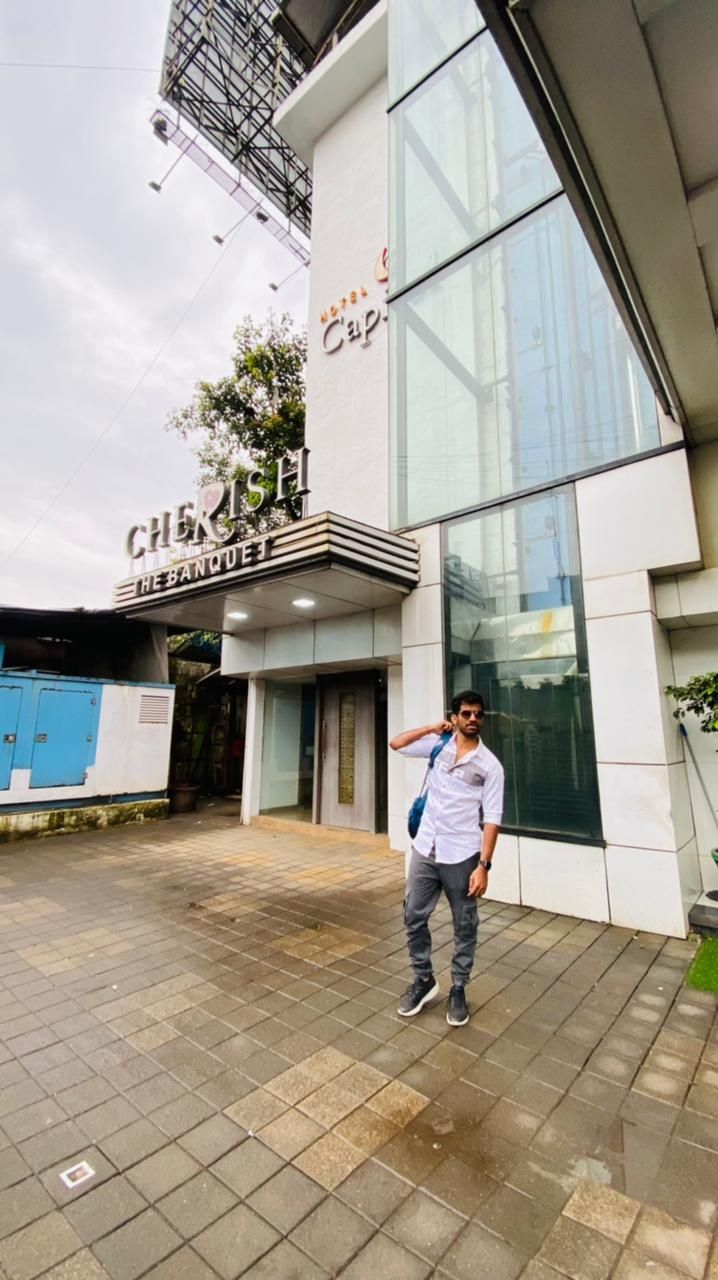 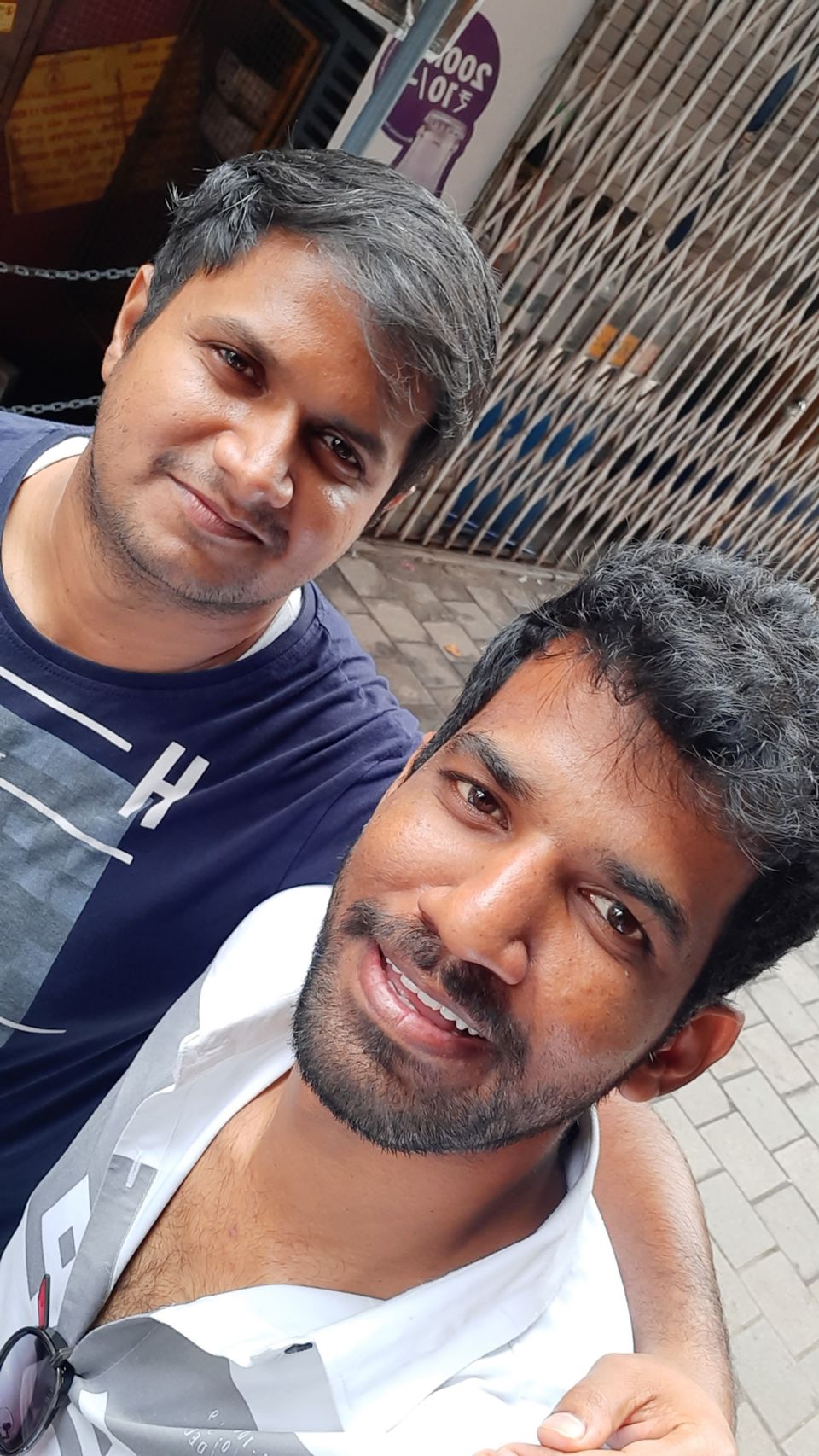 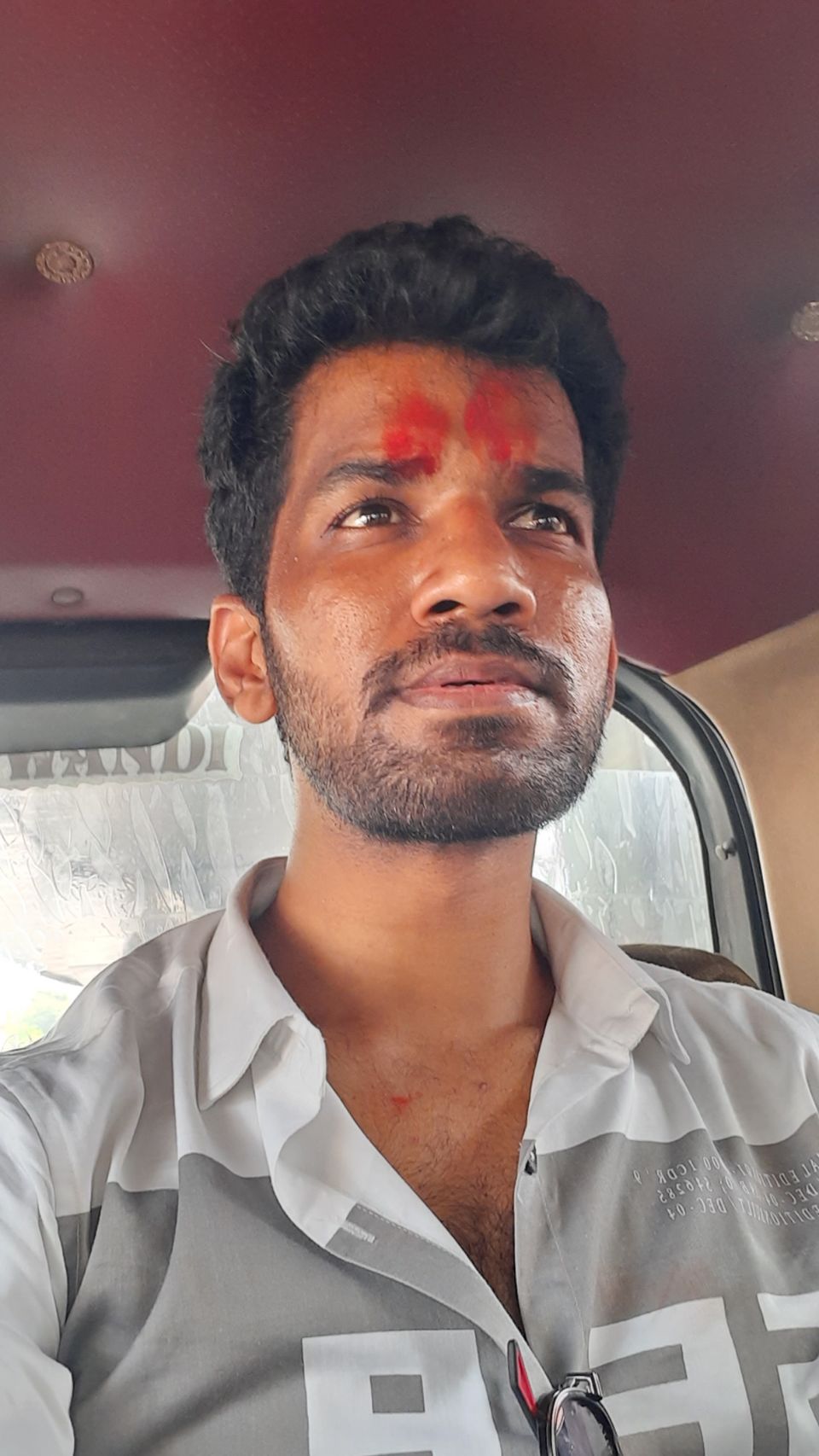 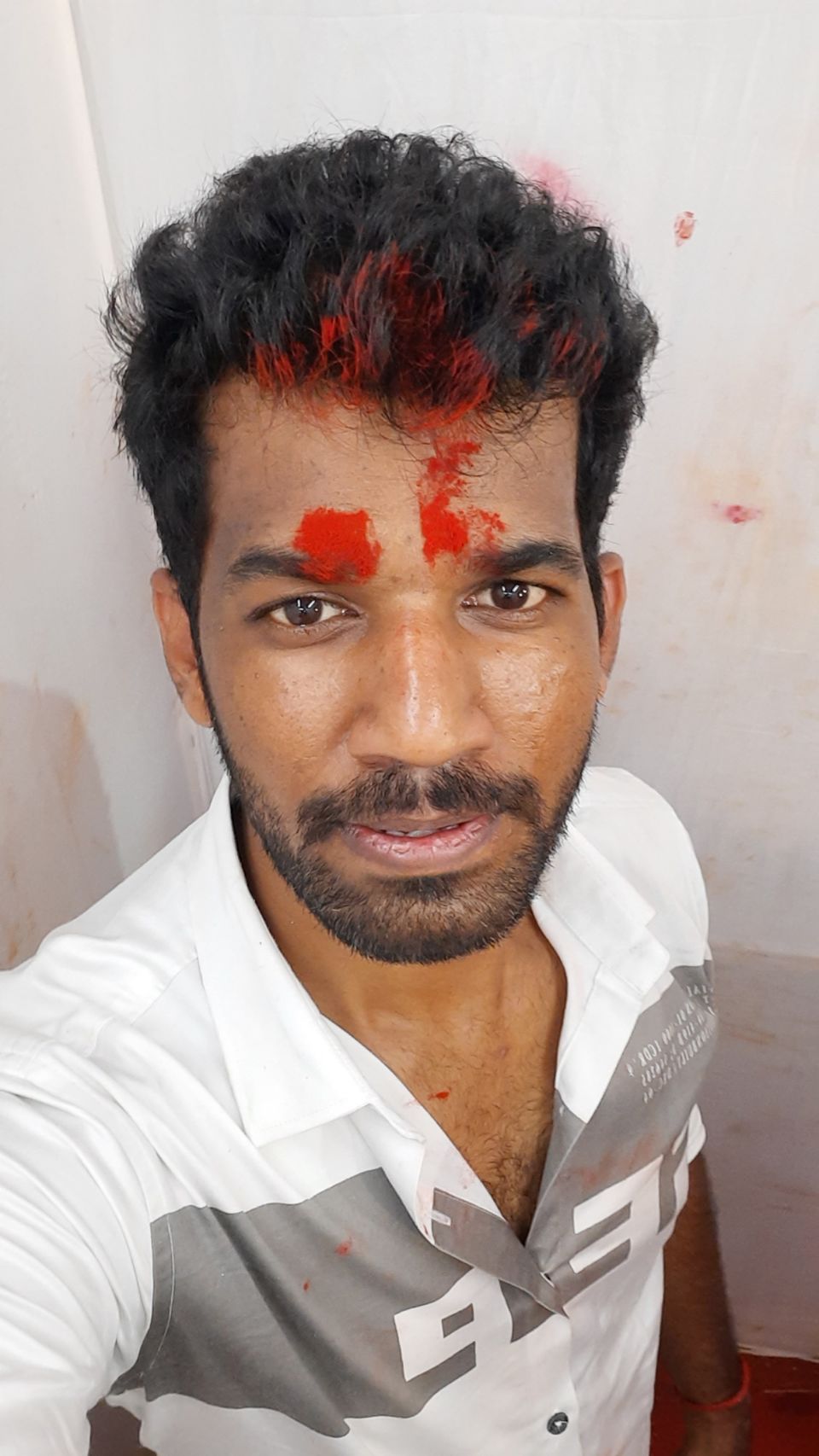 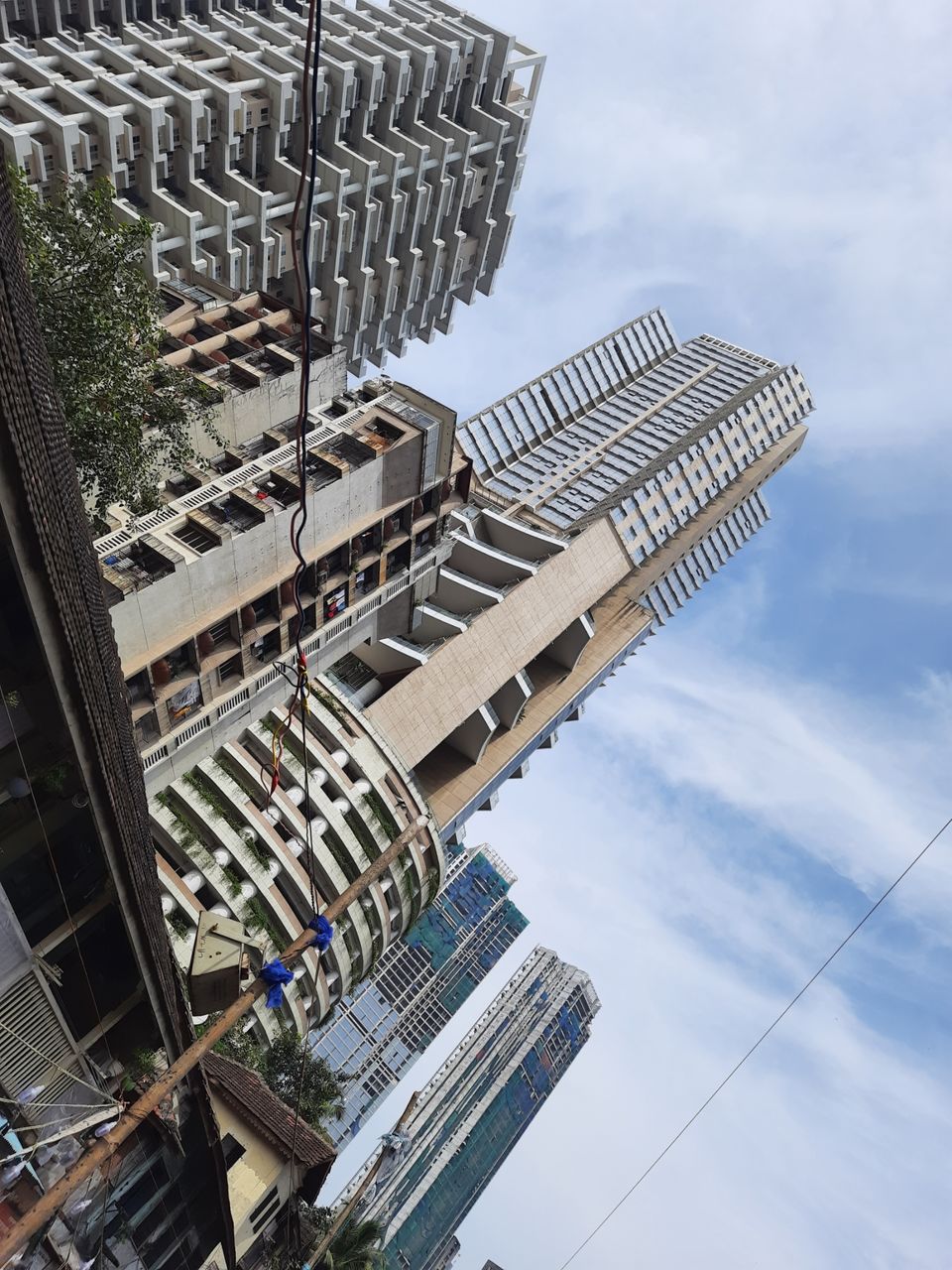 Some pics from prabhadevi station 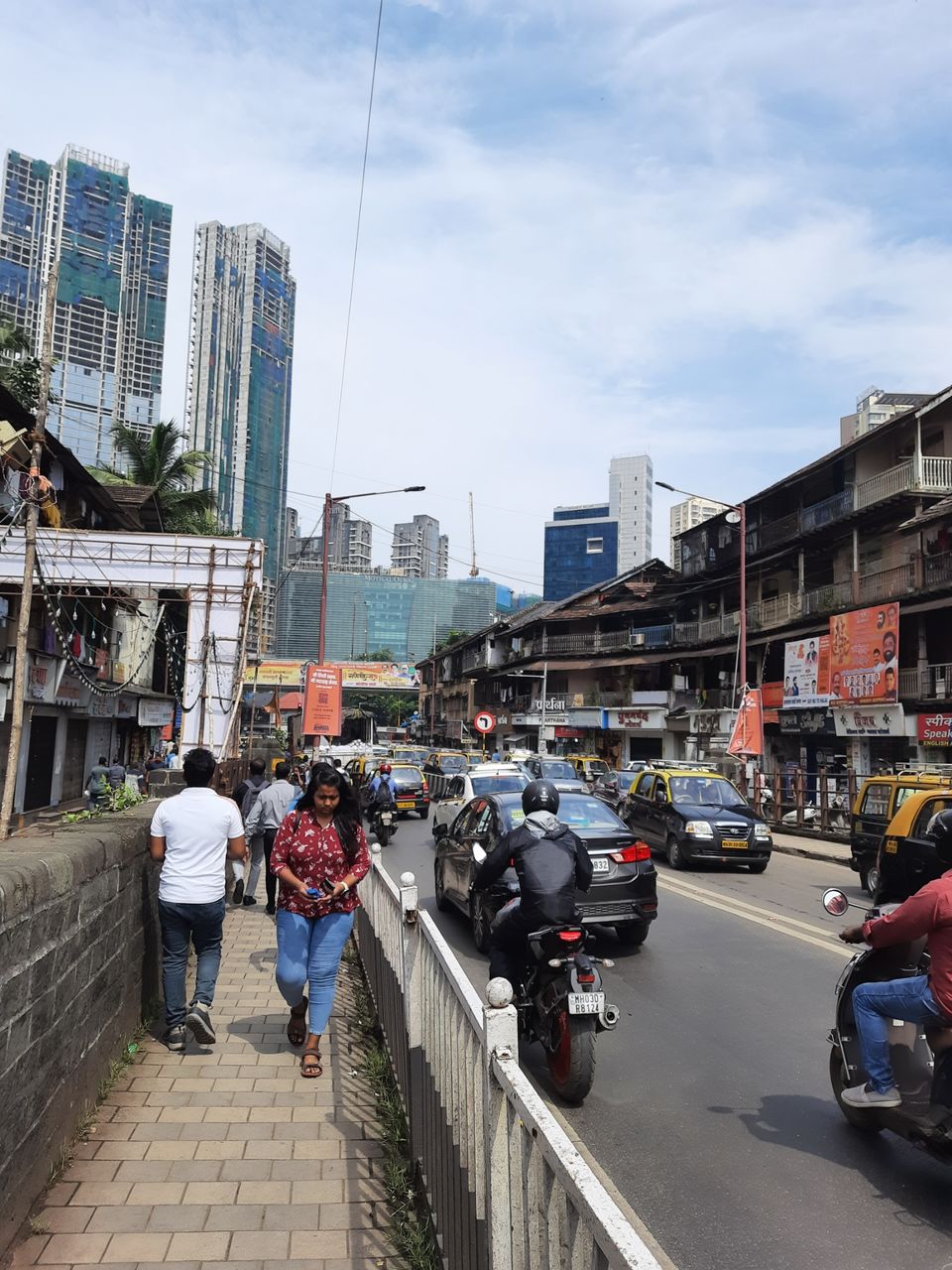 From prabhadevi to lalbaug In Taxi 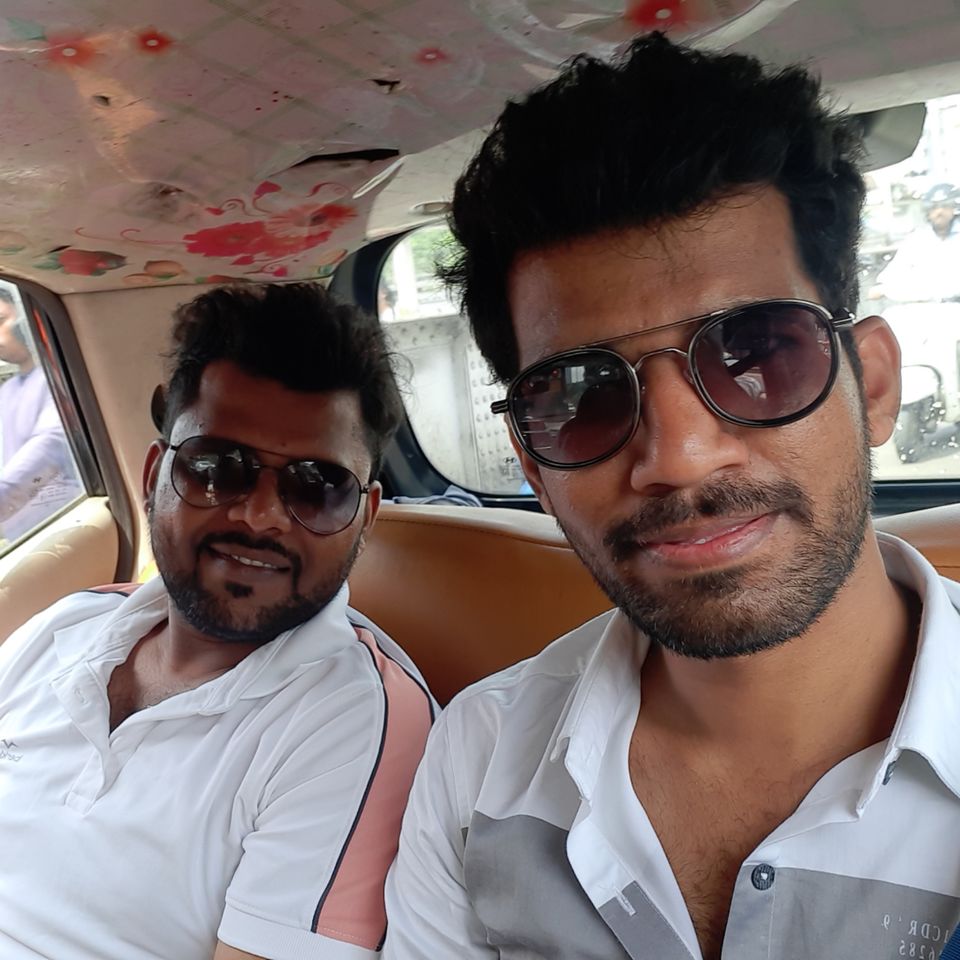 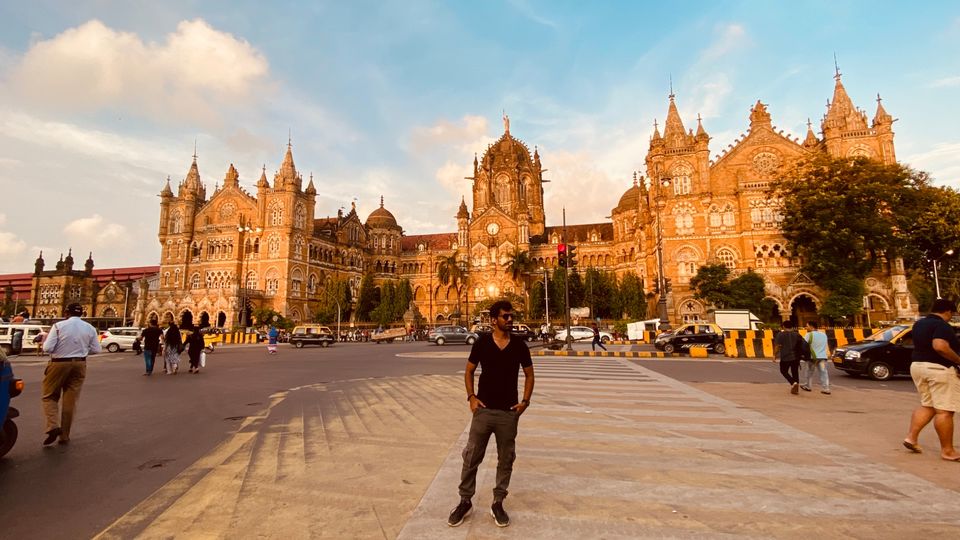 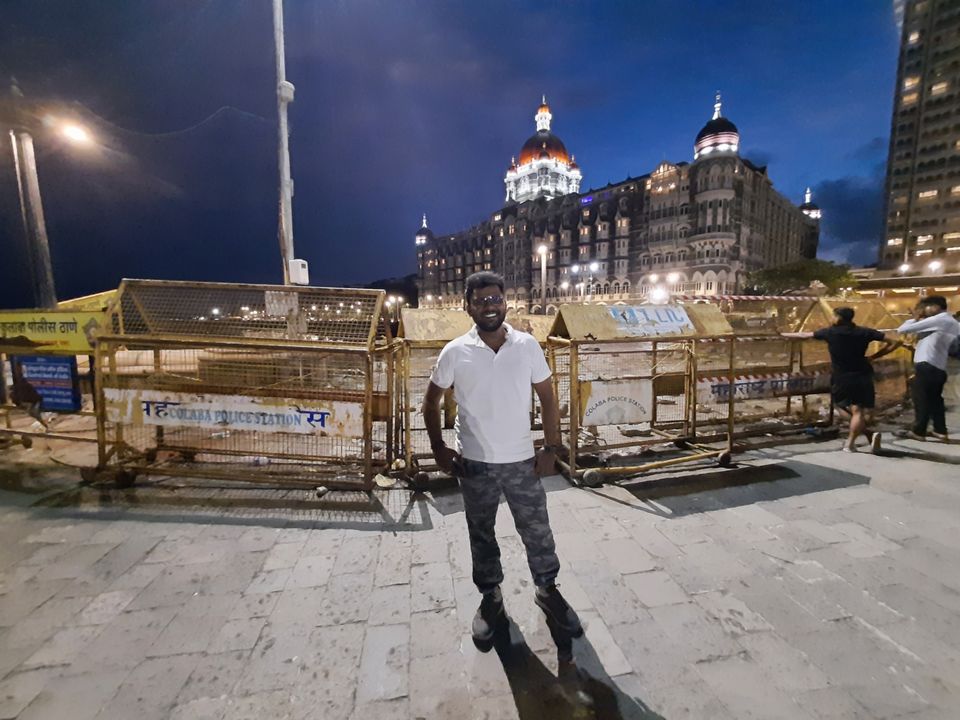 we took ticket for local train from kalyan to Thane which 10rs.
After getting down in thane station we took the bus to majiwada chowk where we book our hotel capitol it's just 3.3km from railwaystation.
We reached the hotel and relaxed and took a nap for a while and I asked my friend to meet who is in mumbai and he stays in andheri.
Major plan to visit mumbai is lalbaugcha raja Ganesh 😍.we decided to finish the major thing first and then we would like to explore the city.
My friend suggested to take the tourist ticket of local train which costed 275 rupees fr one ticket and you can Rome whole day through local train to any where in the city. So we started to our trip in meeting my friend first.
We took local train in Thane and we got down at ghatkopur from there we took metro to chakala where my friend stays over there.we had our break fast over there. We took some selfies and straight pics as we met after 6 years it felt so special🥰.Then he went back to his work and we started to andheri from chakala.
From andheri metro station we walked to local train station and there we took a train to prabhadevi station and we got down there.
From prabhadevi station we took a walk for while and we took a taxi and went directly to lalbaug cha place.
We had our special darshan , took  blessings of lalbaug raja ganesh 😀.we got tired of humidity on the day we visit .There is a long queue at the mandap as it is taking almost four to 5 hrs of time.
After darshan we went to siddivinayak temple due to heavy queue at the temple we returned.
From dadar we took train to Thane.
At Thane station we had vadapav which is brand food of maharashtra.
Then we came to hotel  and took a nap for an hour and got freshed up and changed our dresses started to visit the places in mumbai.
First we visited chatrapathi shivaji terminal there we had some memorable pics (check the photos above)
Then we took the taxi to india gate indeed there is heavy traffic at the place & we tried to take some good pics but we disappointed due to huge crowd though we tried and took some pics at india gate and taj hotel.
Then we immediately moved to church gate through bus and from there we went to fashion street to do some shopping and my friend took couple of tees and shorts and from church gate station we started to juhu beach.
Due to ganesh nimajan we were not allowed to inside the beach and yes it disappointed us.
Then had some food over there.
1) veg fried rice (worst experience)
2)panipoori (too much cost)
3)ice cream( this is much better)