If chills run down your spine as soon as you hear this song, you're part of the millions of football lovers in India. And if you are, then you're probably as excited as I am for the upcoming UEFA Champions League Final on Saturday! It'll not just be a contest between the two footballing giants of Real Madrid and Juventus, but a celebration of the global game via the coming together of the world's best players on the very same pitch, competing for the most valuable trophy in club football. It'll be the famed BBC – Cristiano Ronaldo, Gareth Bale, Karim Benzema – up against the magisterial Paolo Dybala and Gonzalo Higuain. It'll be the legendary Gianluigi Buffon v/s the octopussy Keylor Navas. It'll be a battle of the tactical geniuses between Zinedine Zidane and Massimo Allegri. In simple words, it'll be battle of mammoth proportions and stakes.

Now, without further ado, let me list down the bars and restaurants in the four major Indian cities that are going to screen the UEFA Champions League Final till late night.

There is no dearth of football fans in the country's capital. If you are one too, here is the place where you can watch the official screening of UEFA Champions League Final on Saturday: 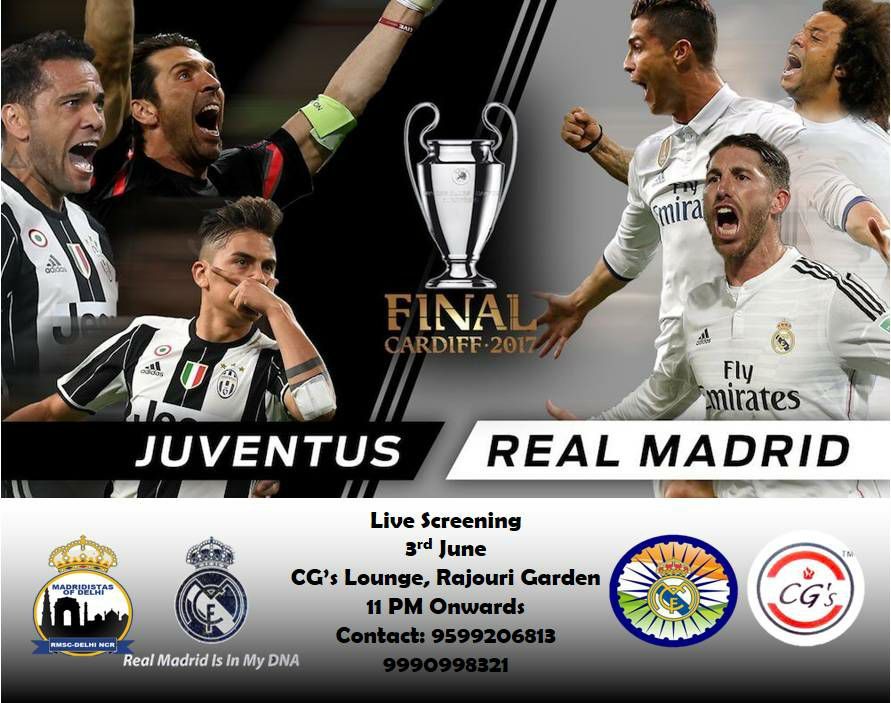 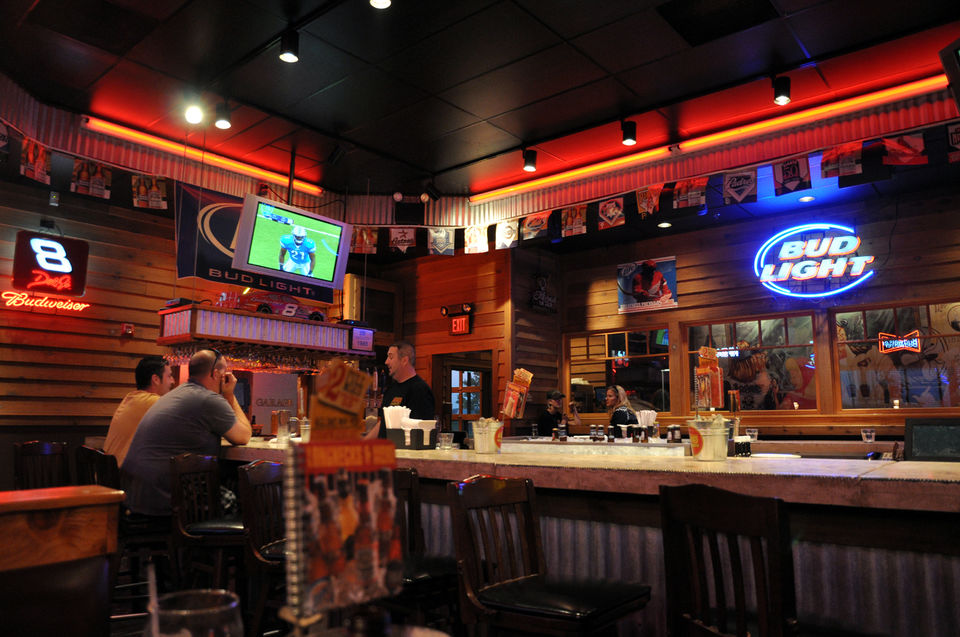 Mumbai is home to arguably the biggest fanbase in the country. Mentioned below is the one place that's holding the official screening of the final organised by Pena Madridista de Bombay, the official fan club of the Real Madrid football club in India. 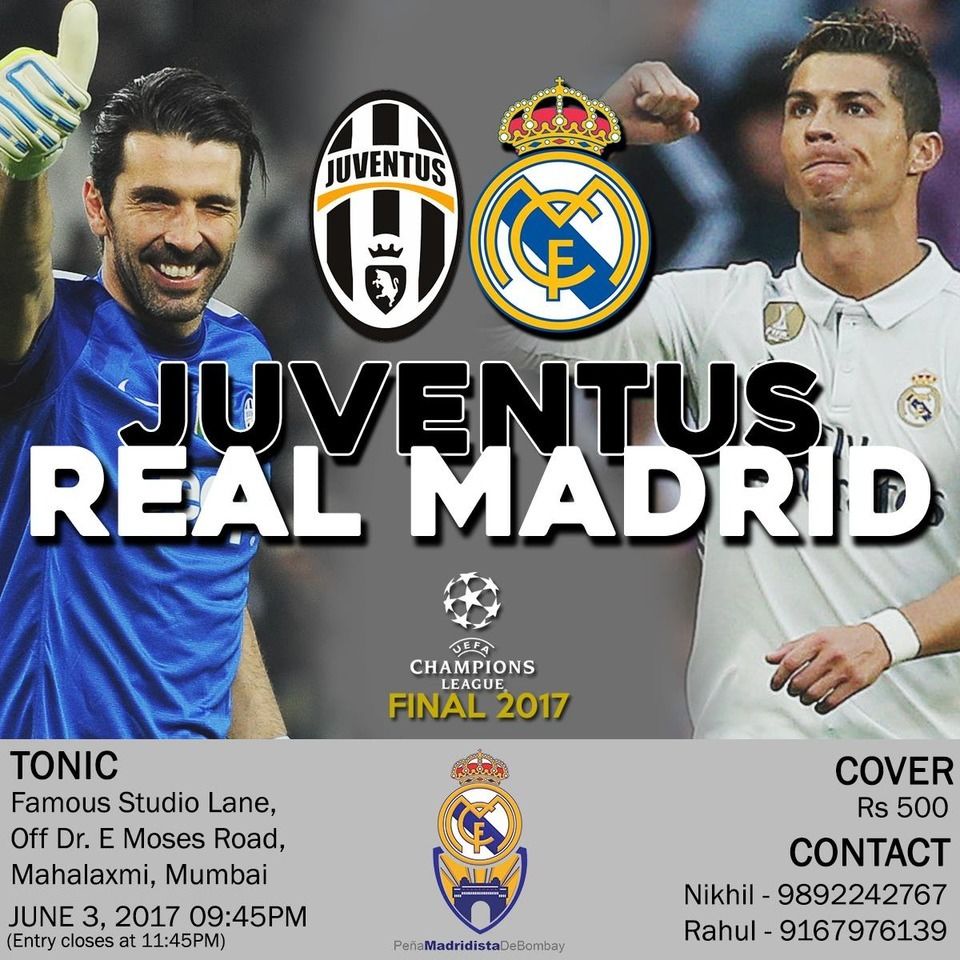 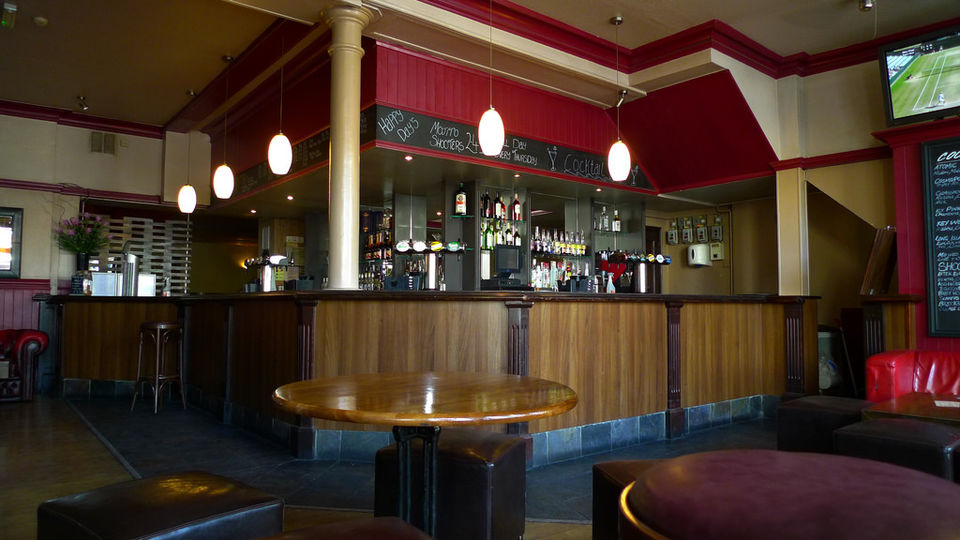 Pune's student population ensures that there's ample fandom for restaurants and bars to be hosting football screenings all over. But United-21 Hotel is the only place that is screening the match officially. 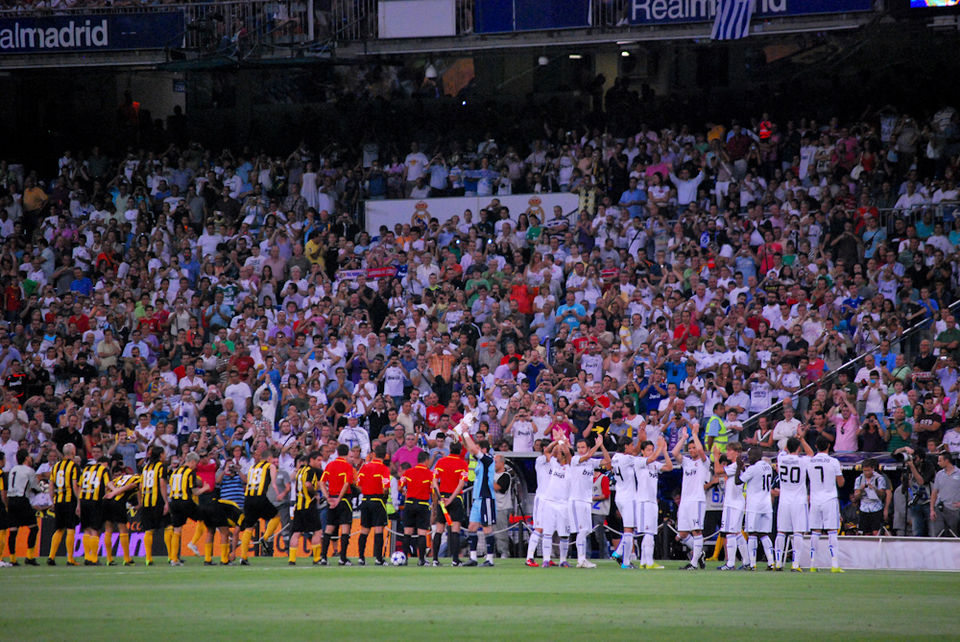 Since Nagpur is home to a host of local football clubs with a cult following, Pena Madridista de Bombay has also organised an official screening in this city. Check below for details. 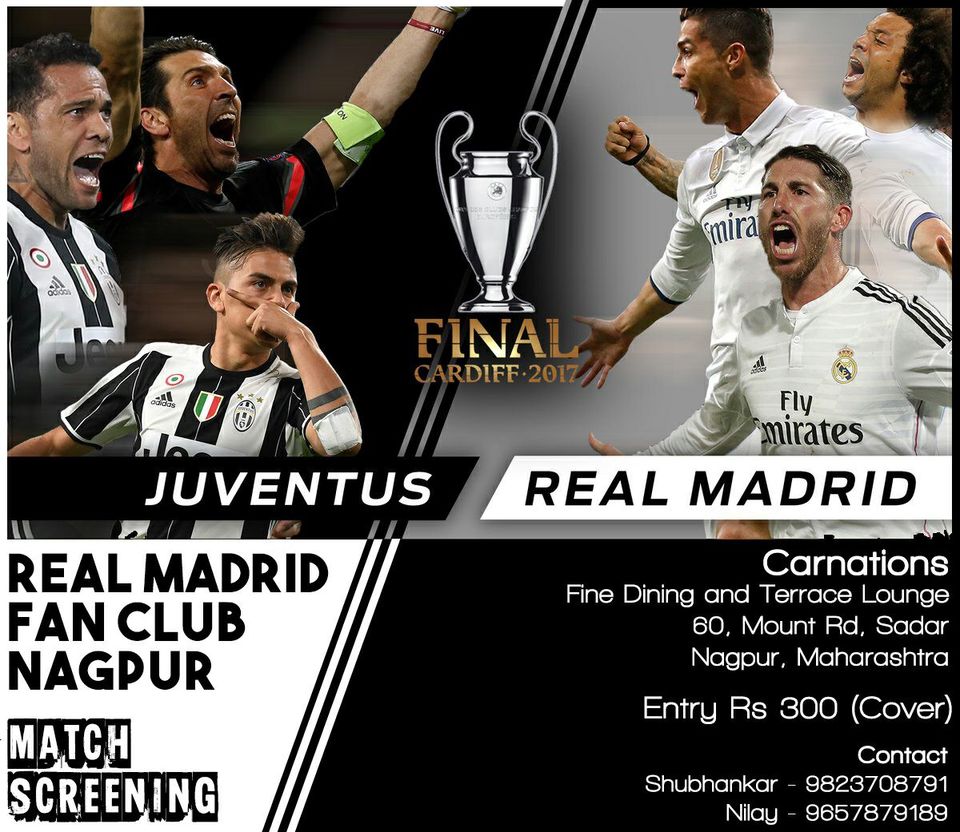 Cheers to all the football fans in the country! Go crazy while supporting your favourite football club in the UEFA Champions League final. May the best team win!

If you're crazy enough to travel for your love of football, you can check out this trip on 15 must-visit cities in the world for football fans. You can also share your unique travel experiences on Tripoto and help the fellow football fans-cum-travellers plan their trips better.