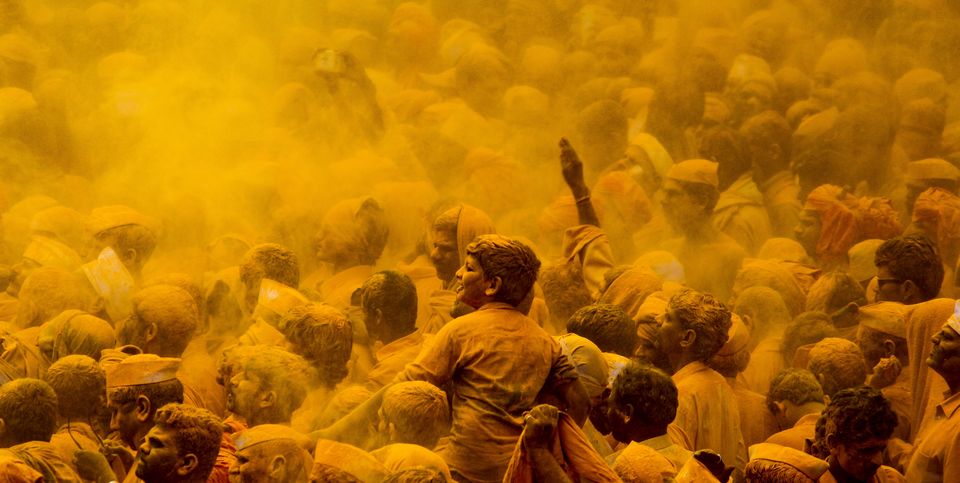 Being a travel and street Photographer visiting different places and exploring streets has taught me lot of things. Within India it has introduced me to lots of Hidden places very few have been to.

During my this journey I came across one such festival, The Vitthal Birdev Yatra celebrated in Pattan Kodoli village near Kolhapur, Maharashtra. Have you ever heard about this festival. I am sure not all are aware of this Festival in Maharashtra also knows as the Haldi Festival. The Haldi Festival of Pattan Kodoli in Kolhapur Marks The Annual Fair of The Shepherd Community.

Shri Vittal Birdev festival is celebrates to mark the birth anniversary of Vitthal Birdev Maharaj, who is considered to be a reincarnation of Lord Vishnu. Birdev is also the family deity of the Dhangar, a shepherd community that resides in Maharashtra, Karnataka, Goa and Andhra Pradesh. The annual fair and festival attracts thousands of devotees. The baba is considered to be the messenger of god and thousands of people visit to seek his blessings for a healthy life. His ability to predict about farming, rain and future conditions of the country which is helpful to the people of the community.

I was lucky to witness this couple of year ago. This Festival takes place every year in the month of October.

I reached Kolhapur station a day before the festival day. I decided to stay at the Galaxy hotel near by the station. Since it was my first time I really didn't want to miss it. I enquired few local but they were not aware about this festival. So I decided to visit nearby famous places such as Rankala Lake, Mahalaxmi Temple and the famous lane of variety of Kolhapuri Chappal.

India has such vibrant tradition and culture which is known to attract travellers from all across the country. It's a great place to shoot with the camera and to immerse oneself totally in the energy of the place. I also visited Motibag Aakhada of Kolhapur is one of the oldest Aakhara in India.Another interesting place in Kolhapur is the Kushti Aakhada where the traditional mud wrestling is practiced. The wrestlers were really polite and friendly. The wrestler Shared their experience and how they prepare themselves for state tournament.

During a training session, wrestlers work really hard, and it's quite something again to capture these moments on the camera. 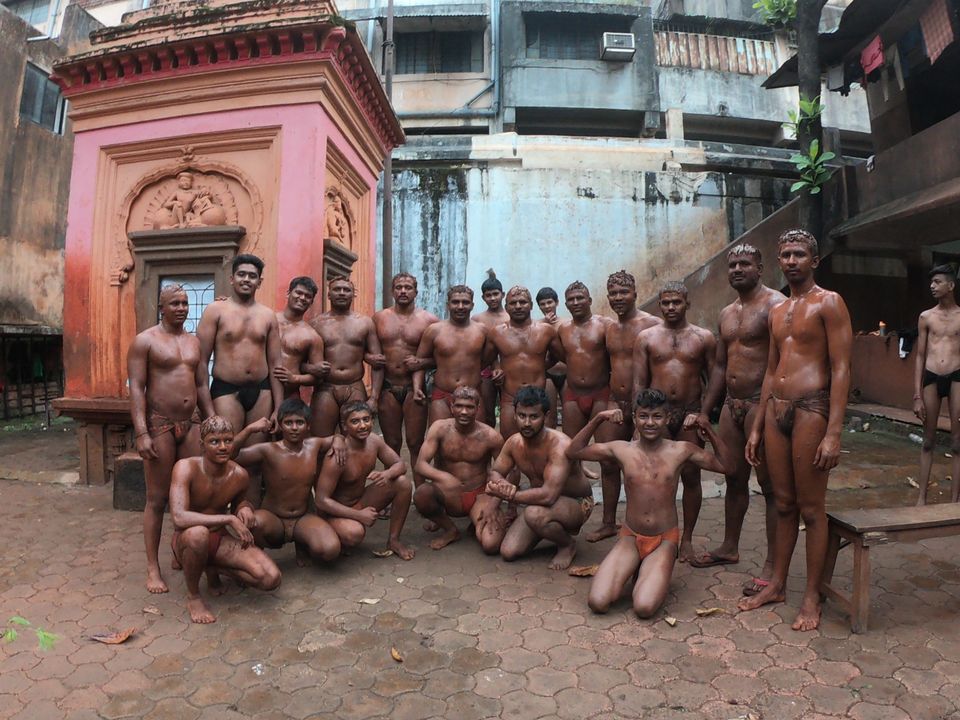 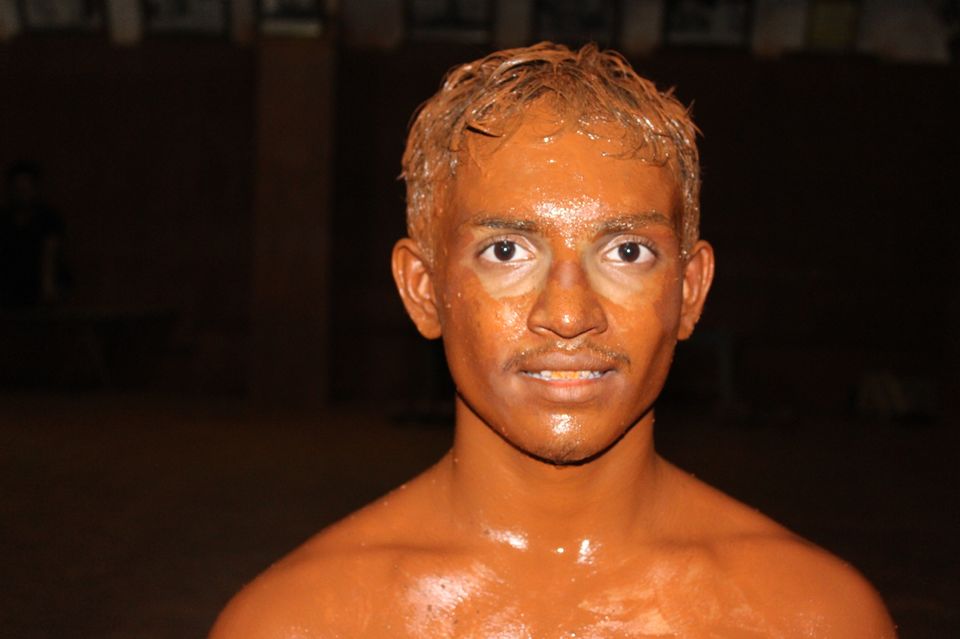 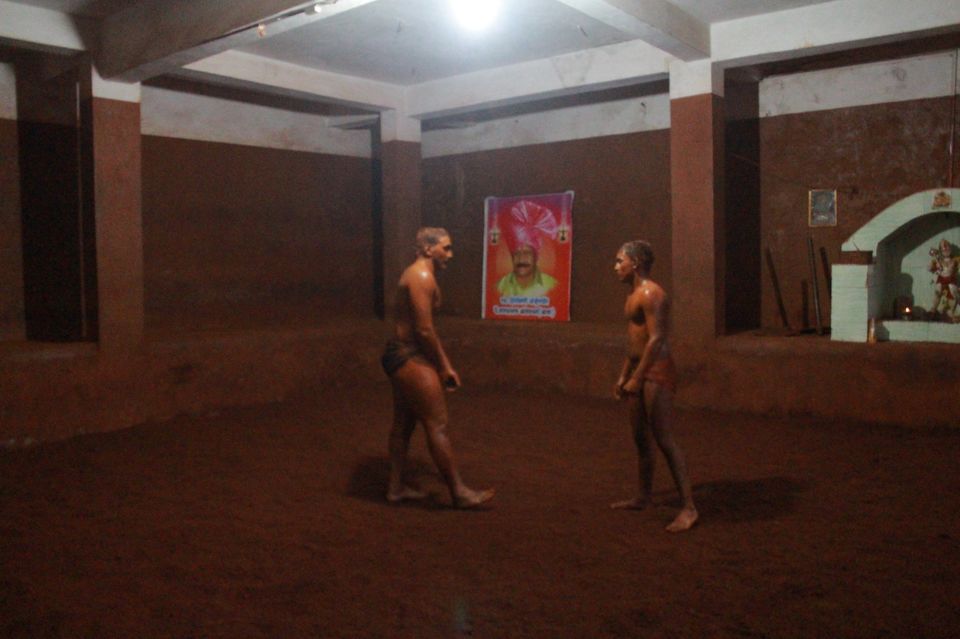 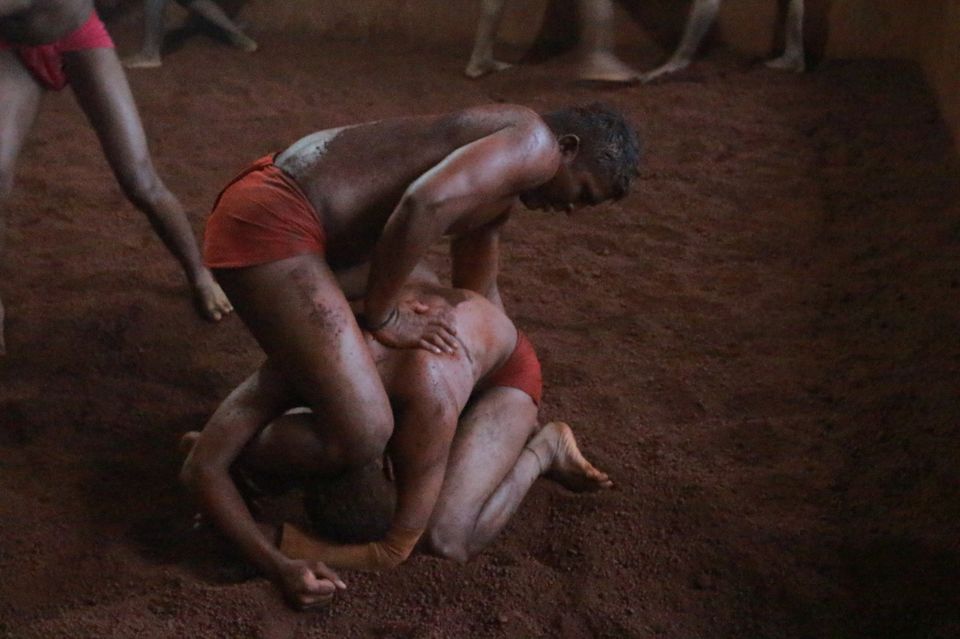 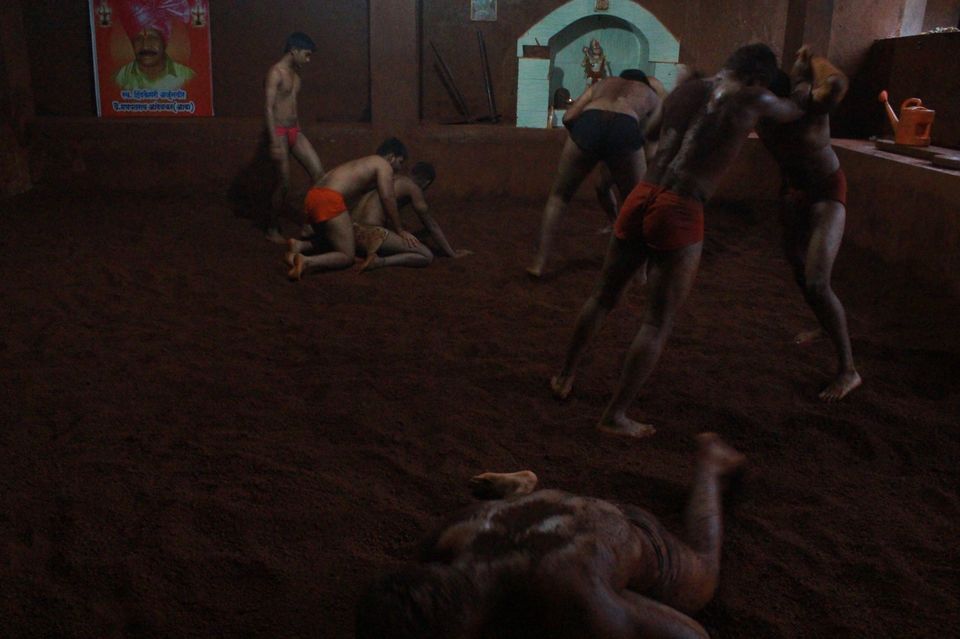 The next day was the actual Festival Day. The street of the village were filled with food, local stalls and entertainment. On reaching the village i found young kids throwing Bhandara (turmeric powder) on each other. The location was turned in yellow gold. The festival mood completely changed that day. You would see people throwing Haldi, i.e., turmeric powder everywhere. A ‘Baba’ sat in the middle of the crowd and people threw Haldi at him to seek his blessings. You’ll see people getting stuck by hunters, on their own hand and that sound of hunter sticking the body is more than enough to imagine the pain. At one point you have to be very carefull as it gets very crowded and some may feel suffocated as well. So just a suggestion if any one have problems to stay in a crowded places for a long time then they should avoid and find a place on the top of nearby house. After some time the Maharaj enters enters the Vittal Birdev temple. Since my stay was 1hr away from the location we decided to leave that place bit early as late in the evening it becomes very difficult to get a local public transportation. So plan accordingly to leave. We left the location by 5.00 pm and got fresh at the hotel and decided to leave the same night back to Mumbai.

Tips - please make sure you cover your DSLR properly as, the chance of turmeric powder entering the camera and affecting the focus is very high. It may damage your camera gear.

All pictures are clicked by me. 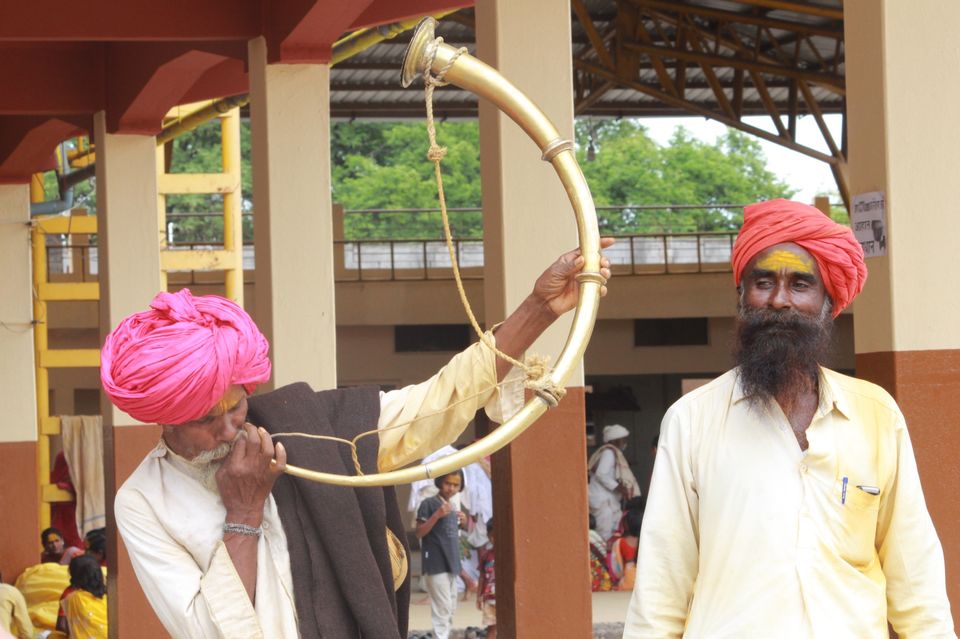 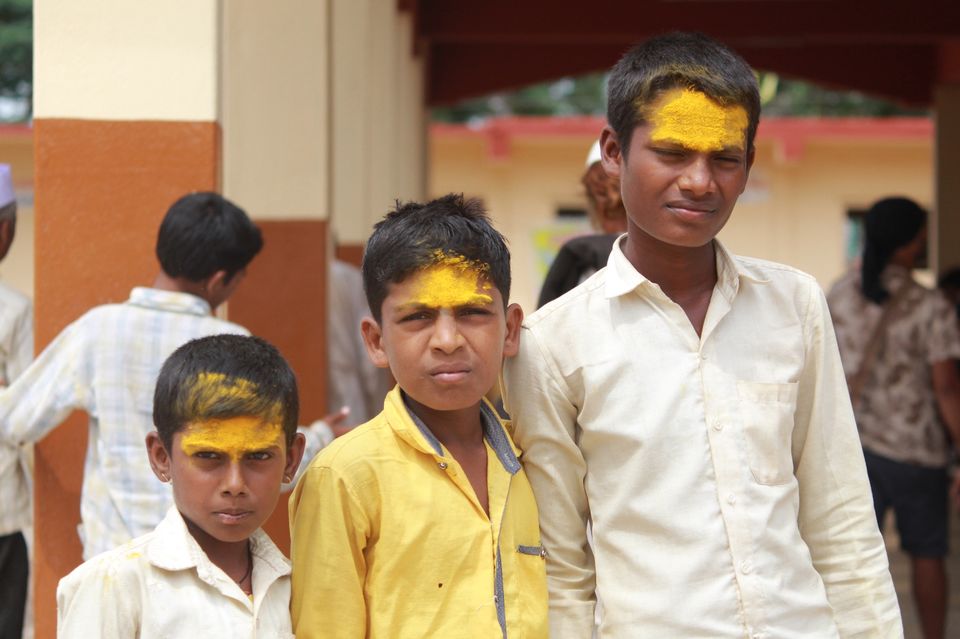 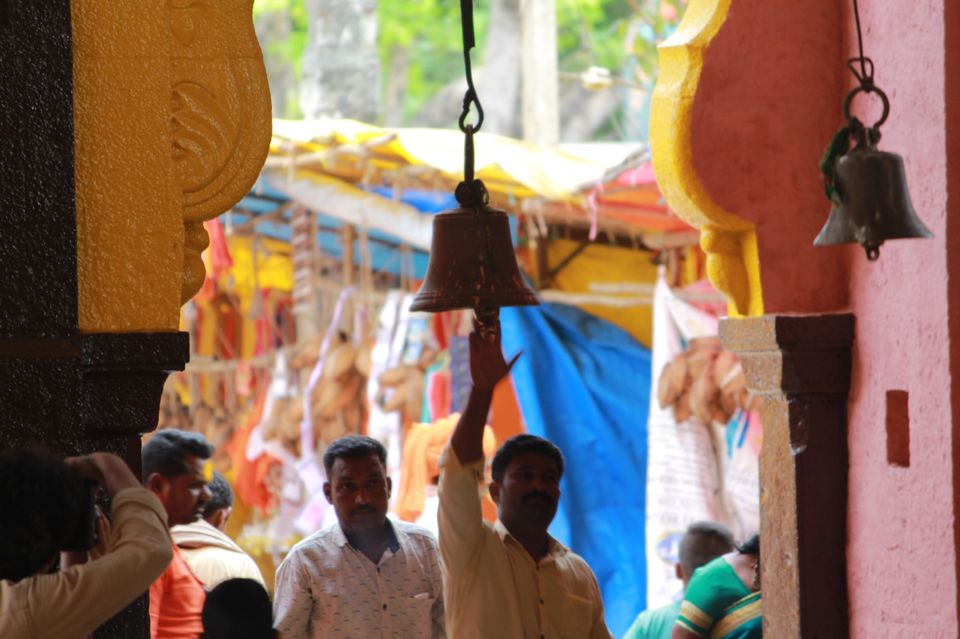 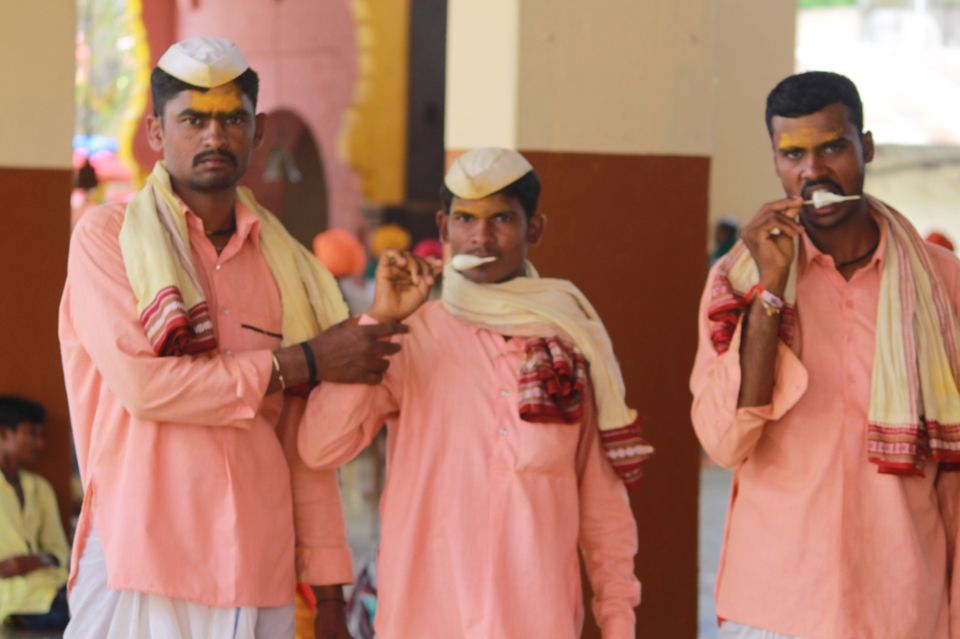 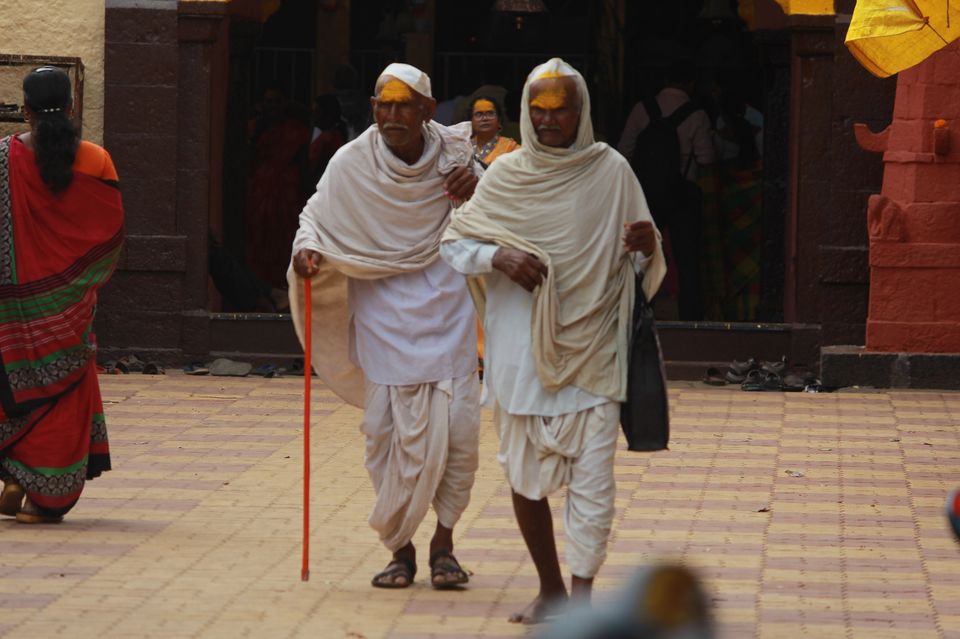 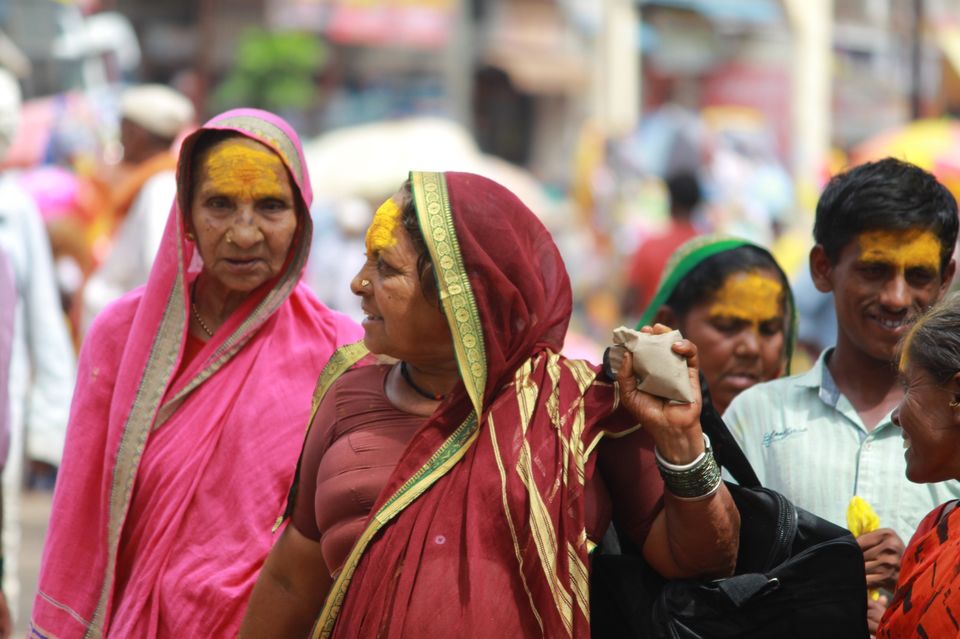 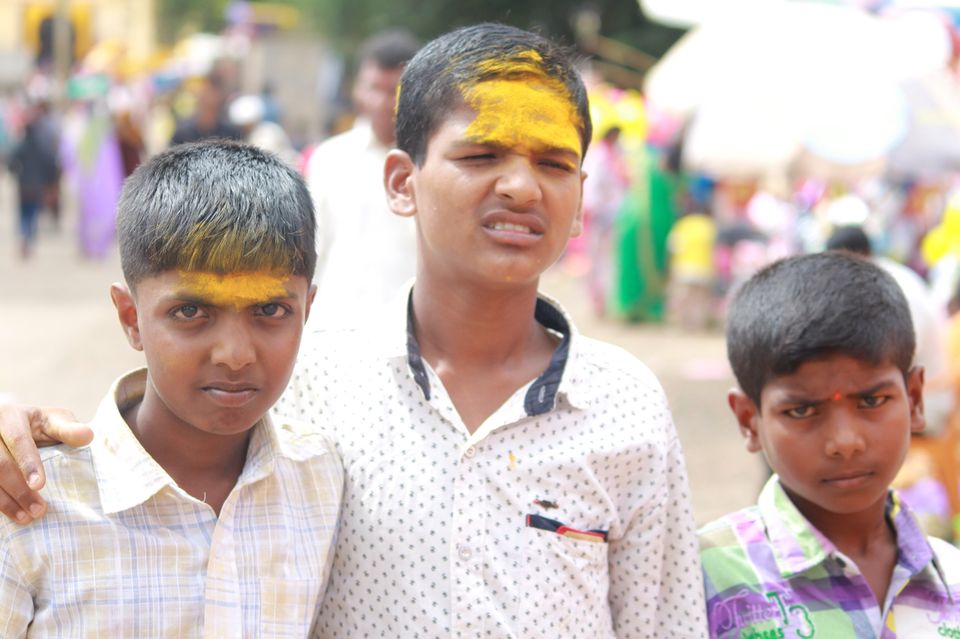 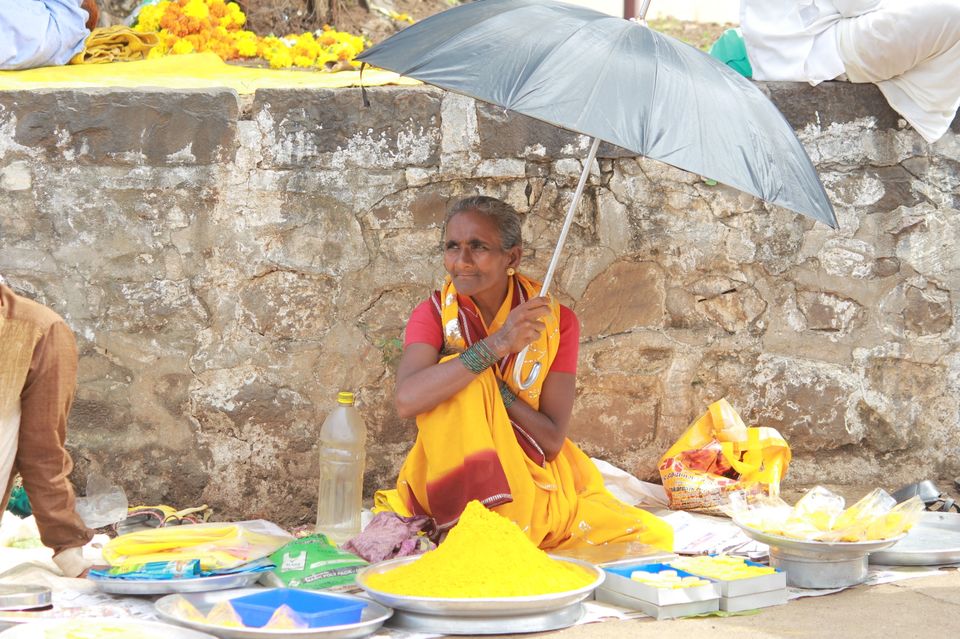 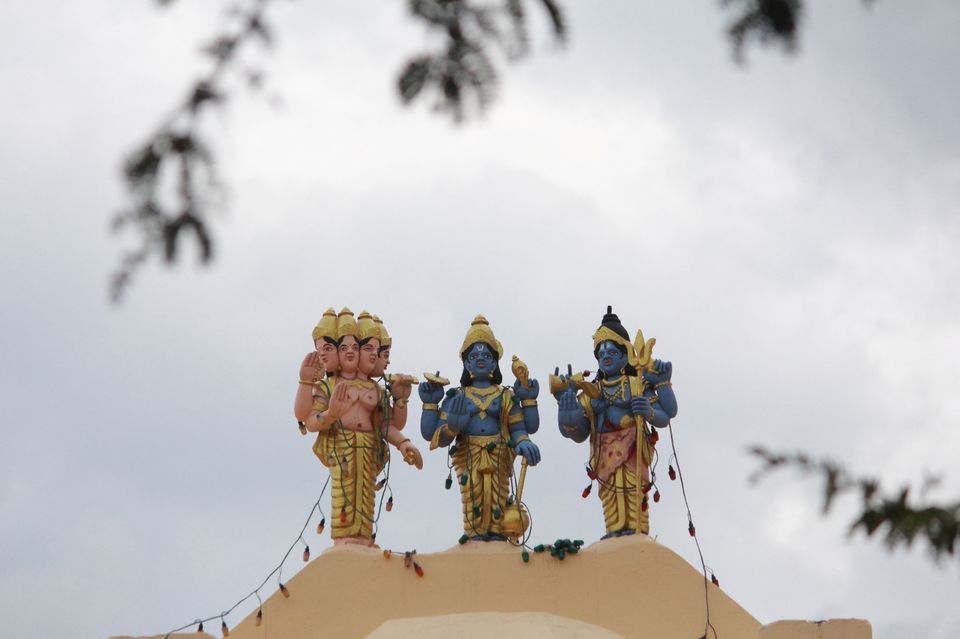 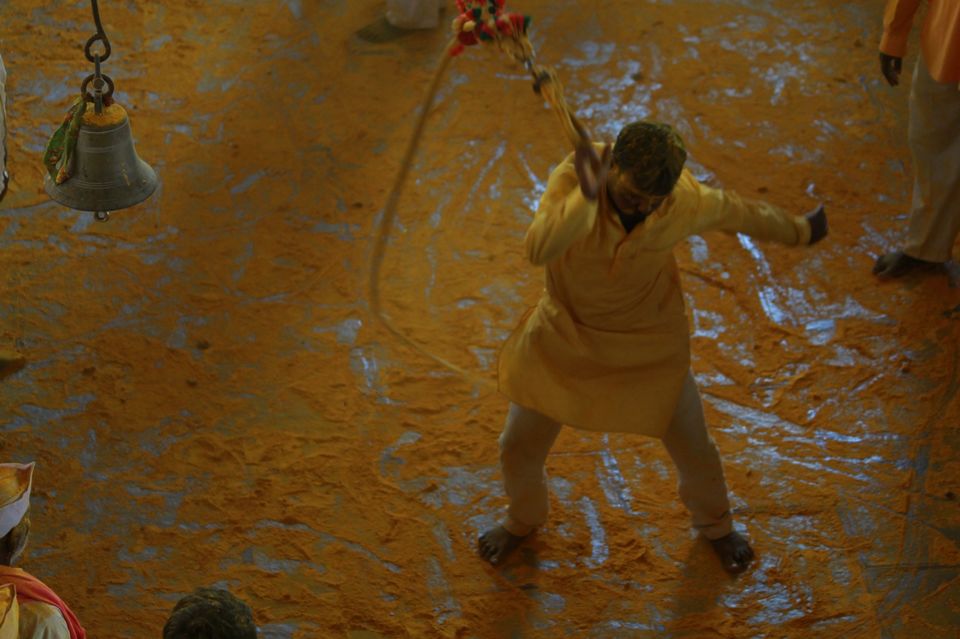 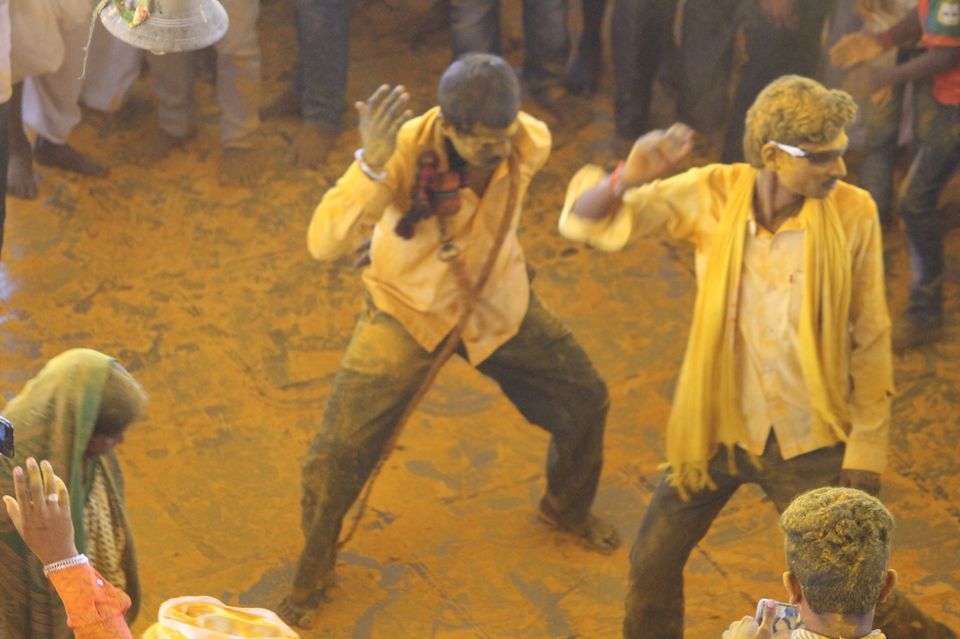 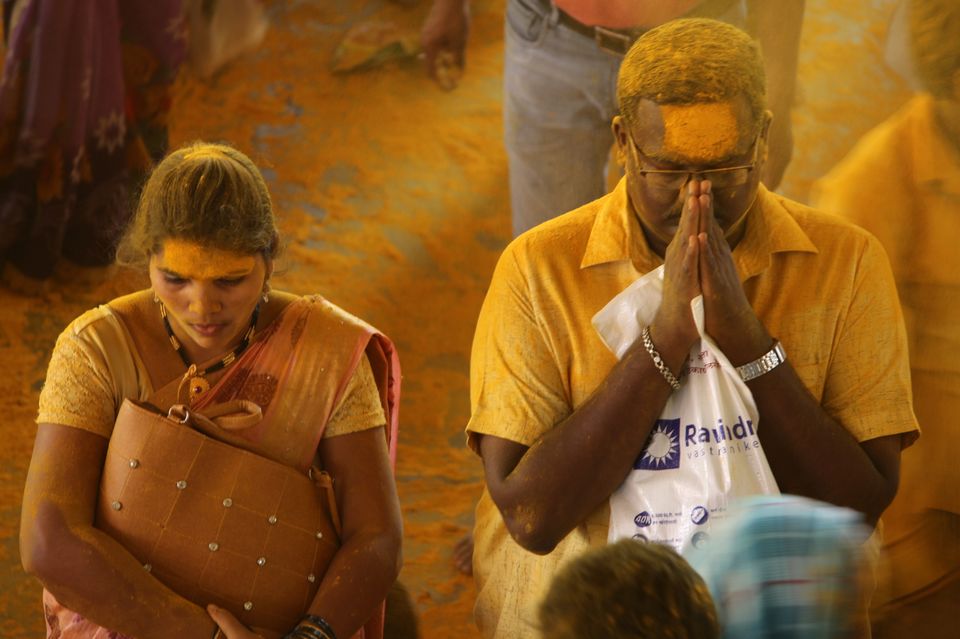 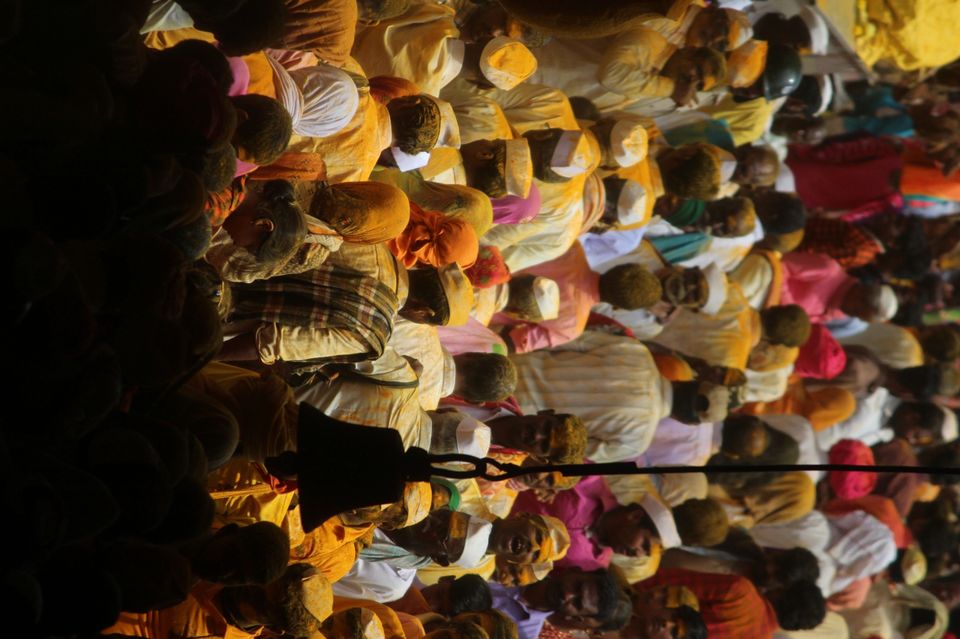 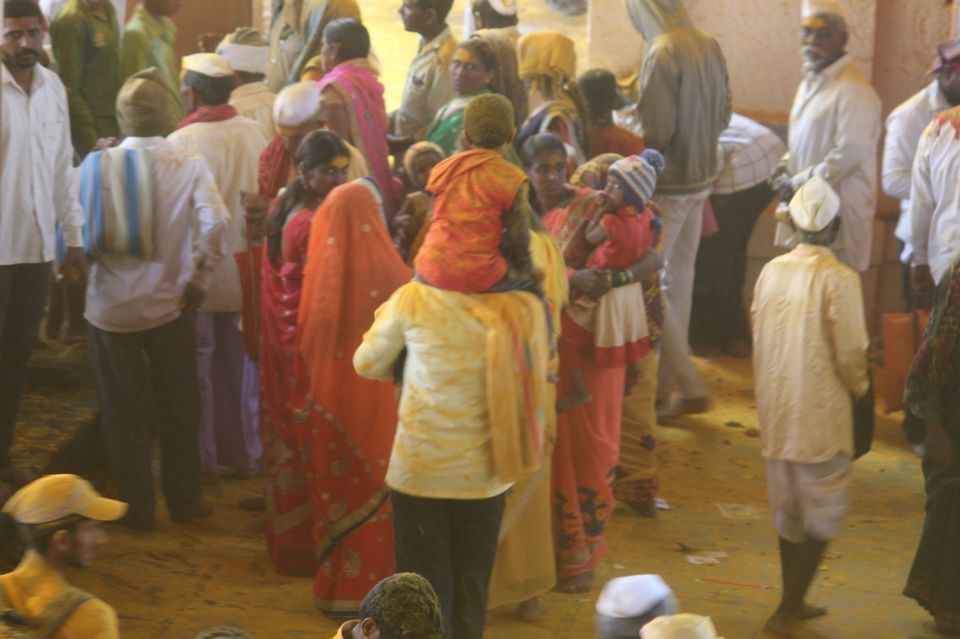 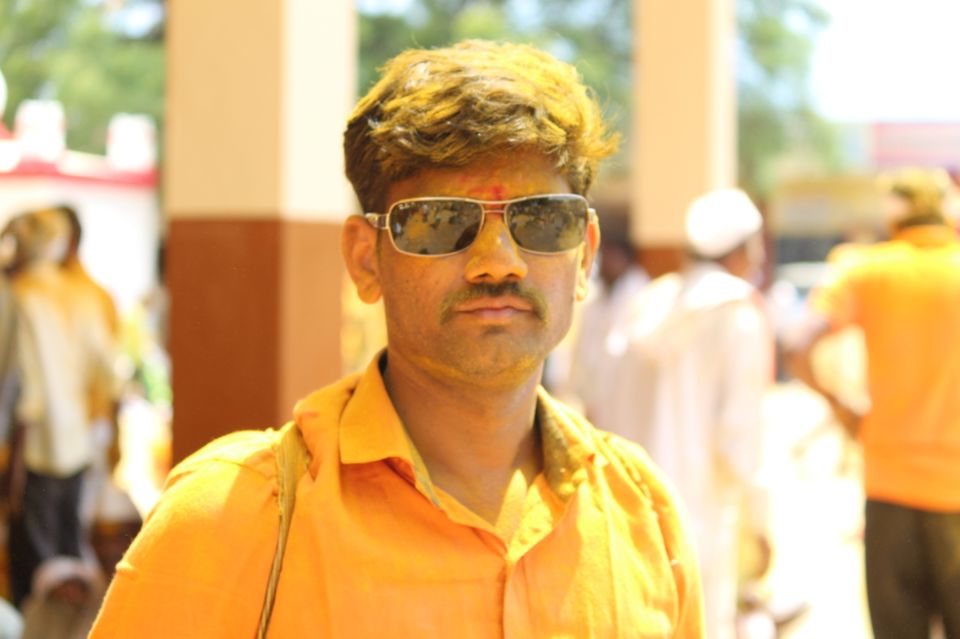 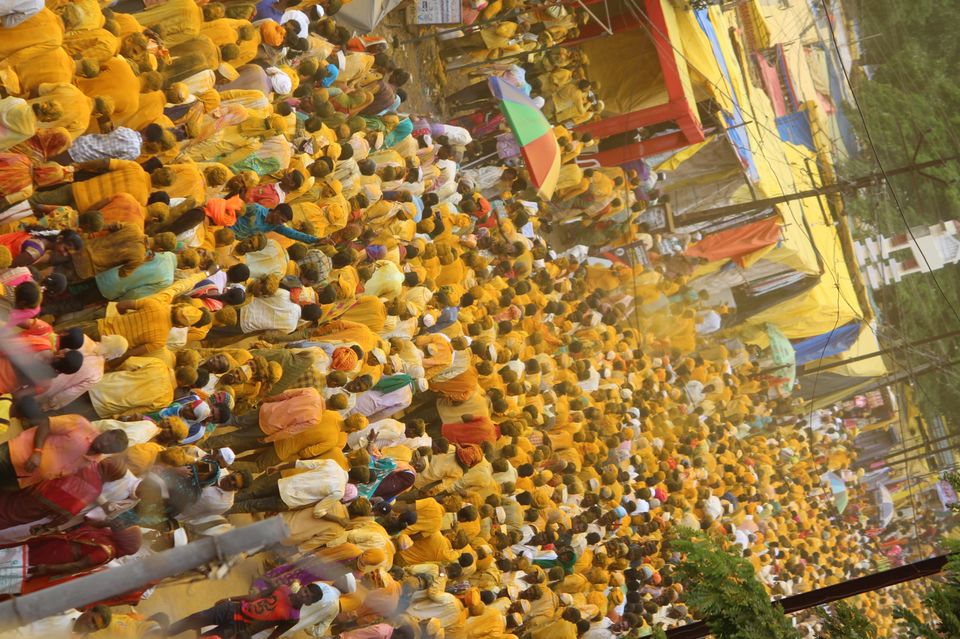 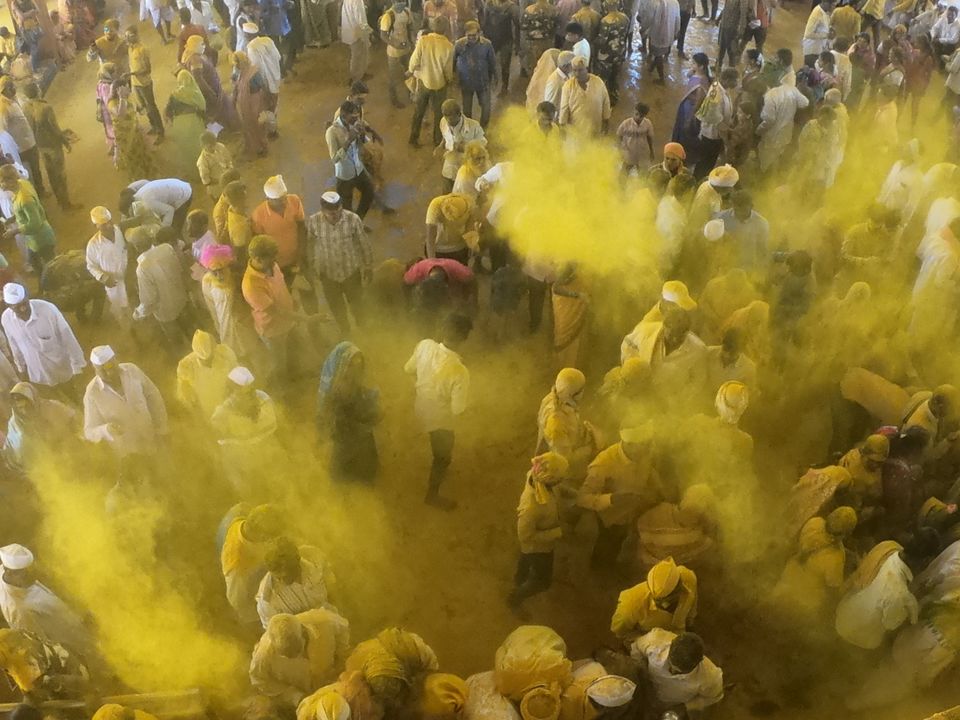 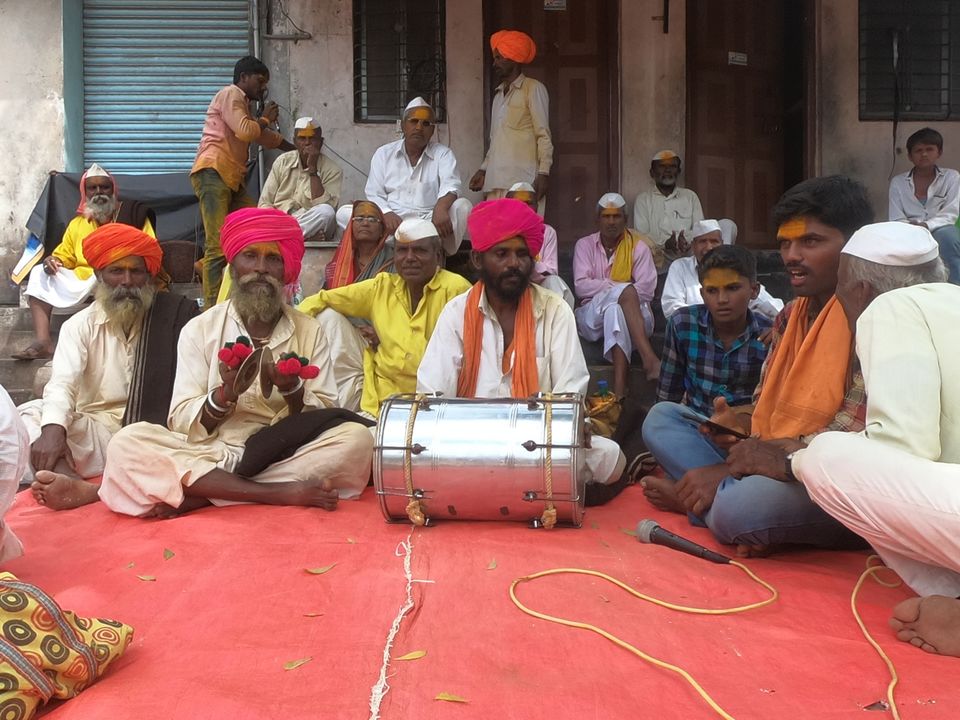