Kolhapur, the land of magnificent temples, is the religious pride of Maharashtra. Nested in the tranquil laps of the Sahyadri mountain ranges, it is situated on the banks of the river Panchganga.

my trip to Kolhapur was a complete unplanned trip. as it is so hot in Maharashtra, i had decided i will wait for my next trip till rainy season..

but when the place calls, i was not able to resist it..

just went and booked my bus ticket to kolhapur. we general get night bus.

i reached Kolhapur on a beautiful morning of 21 st april 2016,

freshen up and went straight to visit the beautiful goddess, siting in this beautiful temple at the center on the city 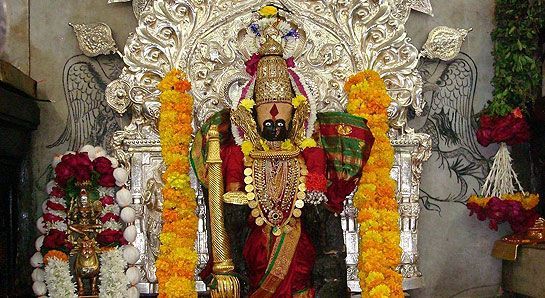 was mesmerized by her beautiful eyes.. after the darshan, i went to a beautiful lake named as Rankala lake..

a huge lake near to the temple, and i was surprised to see a beautiful temple inside the lake

actually the temple was half inside the lake.. 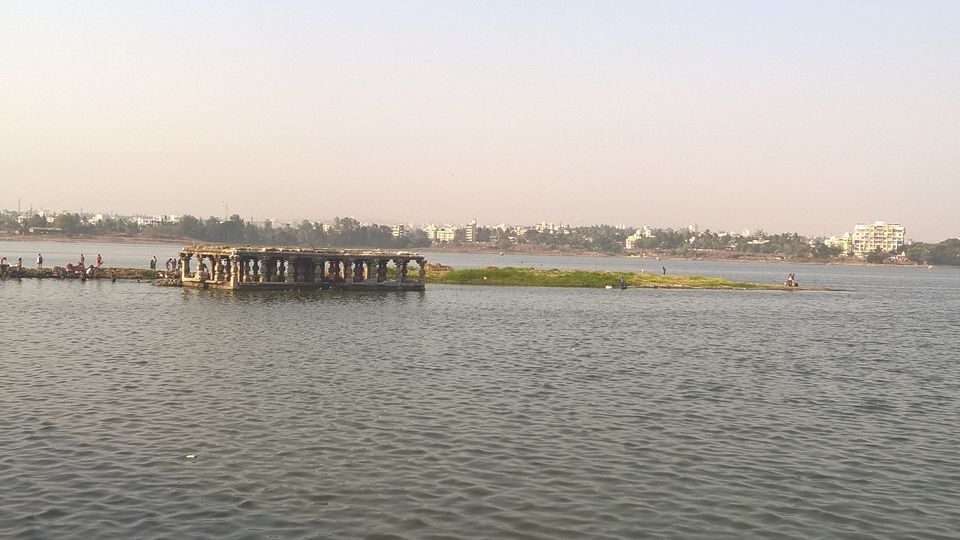 children playing in the water, diving and swimming and i was just enjoying my view, with wind on my hair...

beautiful in its all ways..

Went to OPAL hotel in the city, where a person working in the hotel taught be how to drink lal and pandra rassa..

which was quite amazing :-)

Kolhapur was found by Chhatrapati Tarabai and was heroically ruled under Chhatrapati Shahu Maharaj. King Shahu ensured a social and educational development here, even under the British. 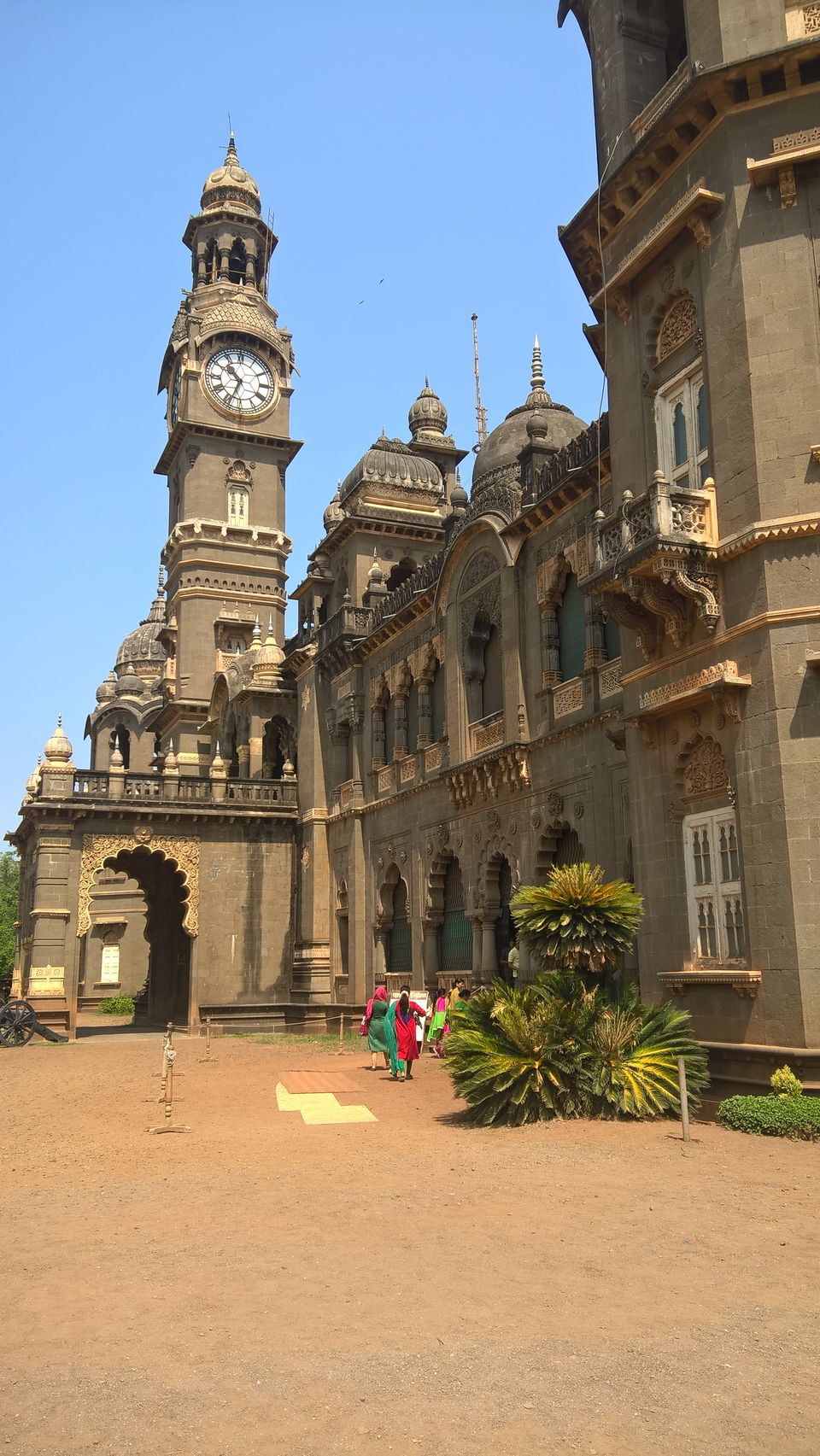 even his tavlar and guns, beautiful furniture and stuffed animals

i was amazed to see his beautiful pistol collection

as photography was not allowed, i was unable to click any pics for you guys, but its a must visit place

as the day came to an end.. i wonder on the streets of the city. 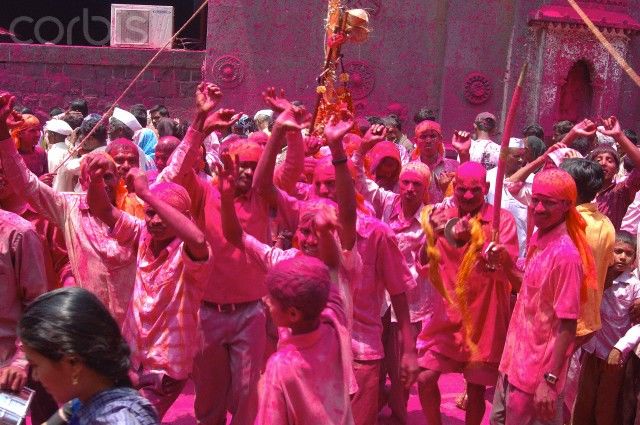 Kolhapur is world famous for Kolhapuri Chappals & Jaggery. Flushed with tourists all around the year,

a must do thing.

as the day ended it was time to say bye to the beautiful city of temple, forts and colors.

loved ever sec. of it.