The Enchanting Festival of the Hundred Drums 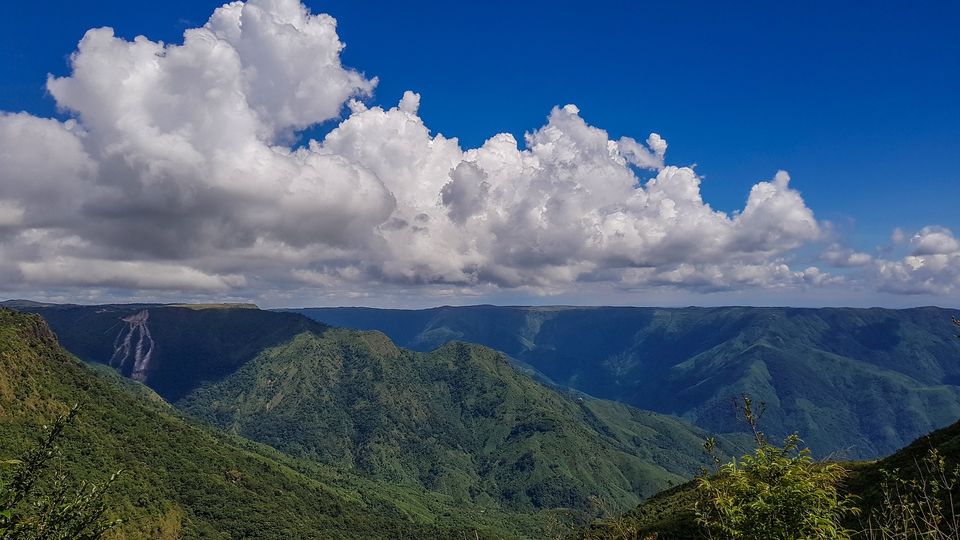 I have always been fascinated by folk culture. And I take every opportunity to experience deep-rooted traditions and cultural celebrations. Whether it means seeing the traveling folk group festivals in my city or visiting places that are steeped in local tradition and culture, like Meghalaya. As enticing as its natural wonders are, the state is also famous for its cultural richness, especially those of the ethnic Garo tribes. This tribal community is concentrated in Meghalaya and spread across Assam and Greater Mymensingh province in Bangladesh. Every autumn, post the harvest season, these tribes gather in Meghalaya to celebrate The Hundred Drums Festival.

Locally known as the Wangala, Wanma, Wanma Rongchua etc. this festival commemorates the sun god or Misi Saljong, thanking him for the fruitful harvest. It is celebrated every year from September through December, with different dates for every village. So whenever you travel to Meghalaya within these months, you will get to see some kind of festivities in every part of the state.

I visited a co-worker who lives in Shillong this October. I figured that the best way to get to Shillong would be to take a cab so I booked one from Guwahati to Shillong. By the time we visited Asanang it was late October. This village is where the festival was first celebrated in 1976 as a three-day event. Even now it has the best celebrations of Wangala in the state. Since its inception, the event has garnered so much attention that dance groups are invited from Bangladesh and Tripura to compete for prize money.

Asanang is in the Garo Hills, and you can easily drive down from Shillong via NH 17 and NH 217.

Modern Meghalaya is known for its fashion sensibility with the youth dressed in the trendiest of jackets, denim, and winter wear, which could give your city style a run for its money. But during the Hundred Drums Festivals, it was indeed a pleasant surprise to see them don their traditional attire and dress up in colourful, handwoven skirts (for women) and loincloth (for men) called Dokhmanda, Daksari, or Gando. Then they add an elaborate, feathered headgear or Kotips, and cotton scarves called Pandras, to complete the ensemble. The drummers of each dance group have a distinguished attire.

The festival starts with the priest performing the Rugala (offering rice beer to sun god) and lighting incense on the first day. This is followed by the popular Wangala dance.

Dance of the Hundred Drums

The name Hundred Drums came from 10 dancing groups, chosen from different villages, each with 10 drummers. These drummers create the real magic of Wangala. They accompany the dancers with long, oval-shaped drums called Dama which are made of Gambare (local tree) tree and cowhide. The Nokma or the lead dancer holds a Milam (a Garo dagger) and a shield, and guides the group with his war cries and celebratory movements, to encourage his clan.

I was fascinated to see and hear the story of the Wangala dance. Locals say that once upon a time ago, the Garo dancers didn’t know how to dance. So, the crabs (from the rivers) showed them how to dance. The traditional dance form was thus inspired by the movements of the crabs and have come to symbolize plants enjoying the rains and expressing happiness with the yield with slow, halted movements.

We also had a chance to enjoy the traditional rap-style singing called Katta Doka. There is also the Ajia, Dani Doka singing, Chambil Mesaa, and the Pomelo Dance.

The gala with a riot of colors, sounds, and aromas with cultural performances, sports, and local food, came to a close after three days, leaving us with the beat of the drums to reminisce and sway to its memories. I rented a cab back in Guwahai and spent an entire day exploring the city and watching the dolphins in the Brahmaputra.