A Day at Tangier

About a year back, I flew down to Morocco.I had to join my ship at Tangier, which is situated at the northern tip of Morocco.

On reaching Tangier, I came to know that the ship has got delayed by three days. So, I checked into a hotel. Since I had three days in hand, I took it as an opportunity to explore Tangier.

Being situated in the northern most part of Africa, Morocco is very close to Europe.The ‘Gibraltar Strait’ separates Tangier(Morocco) and Algeciras(Spain) by a meagre fifteen miles!! The coast of Spain is clearly visible from Cape Malabata, Tangier. Numerous high speed ferries sail across the Gibaltar Straits, connecting Morocco and Spain.

Morocco was ruled by France as well as Spain, until she got indepedence in 1956.The European colonisation as well as the proximity to Europe left an European culture in Morocco. As I went around, I could get a feel of Europe than Africa. In other words, Morocco is more European than African !!

Tangier is also the birth place of Ibn Batuta , who was a great Muslim scholar and world traveller.It may be noted that Ibn Batuta had arrived in Kerala (Calicut and Kollam) way back in the fourteenth century, which is more than a hundred years before the arival of Vasco da Gama.

The attached pictures shows the city of Tangier. 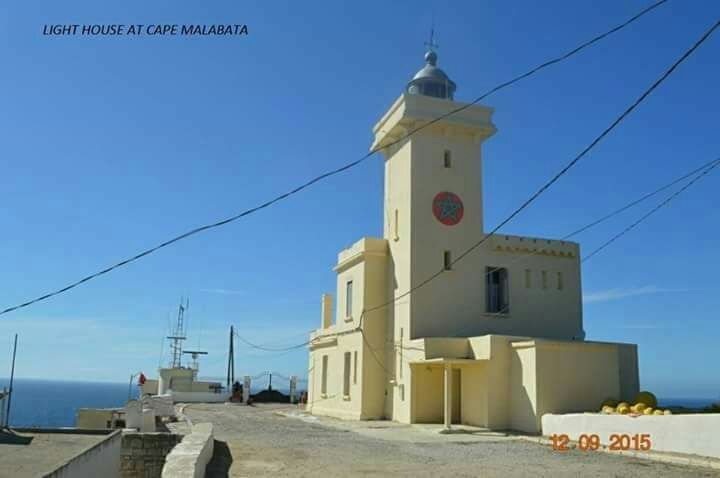 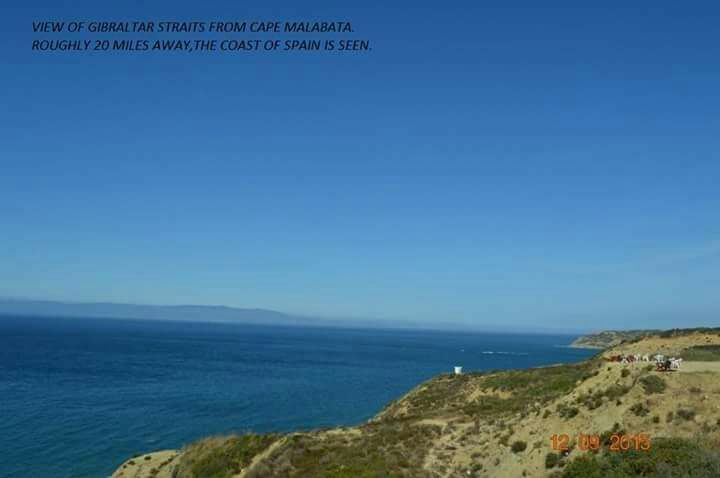 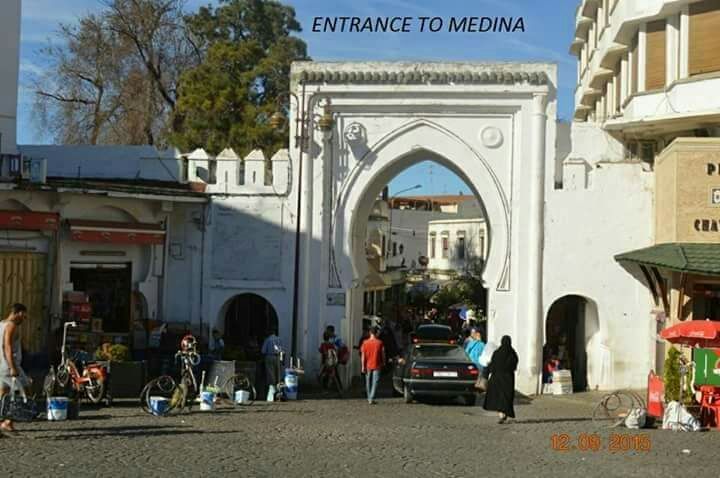 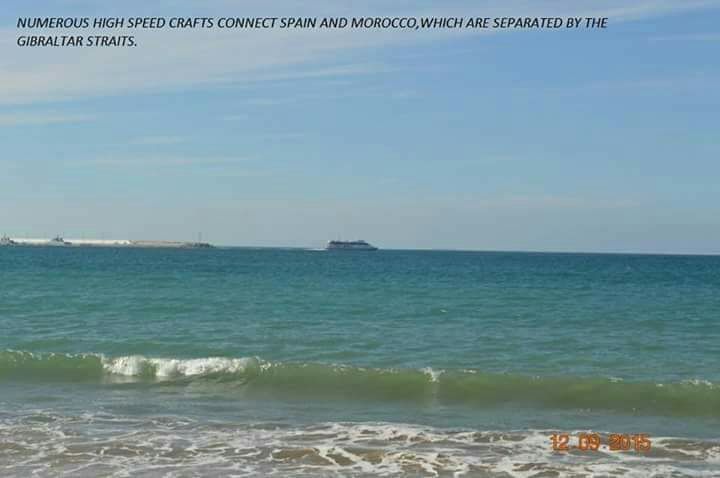 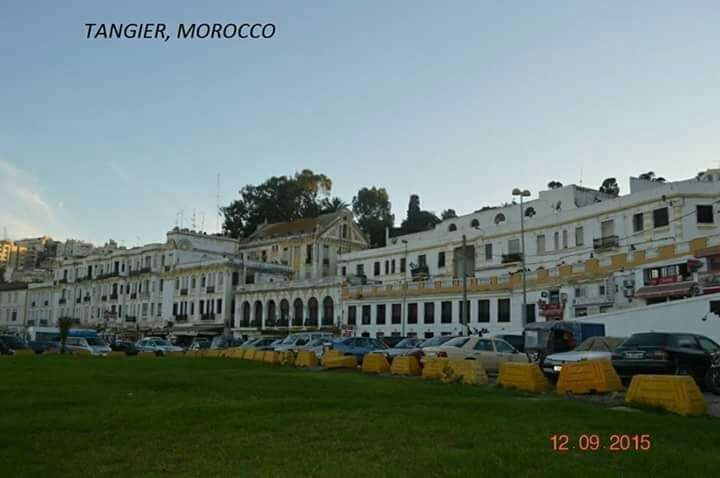 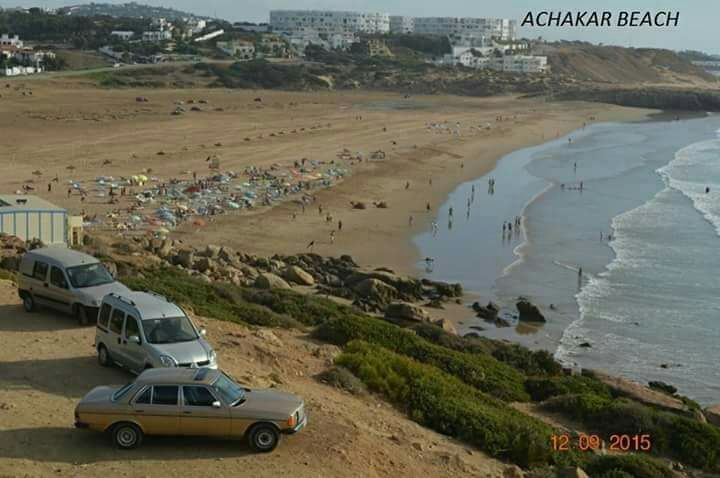 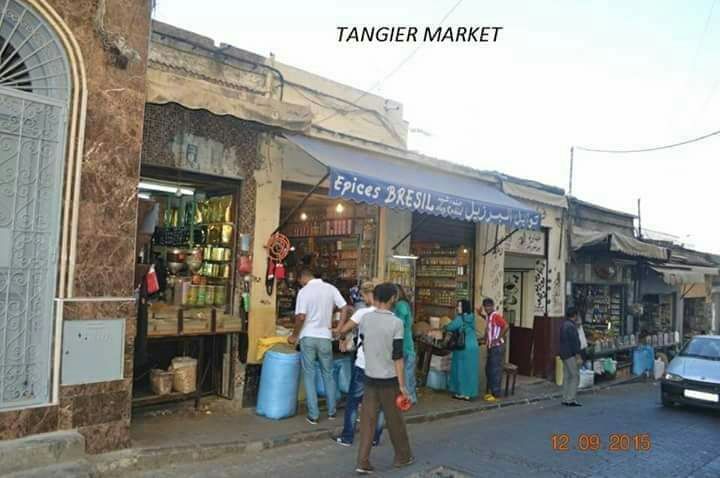 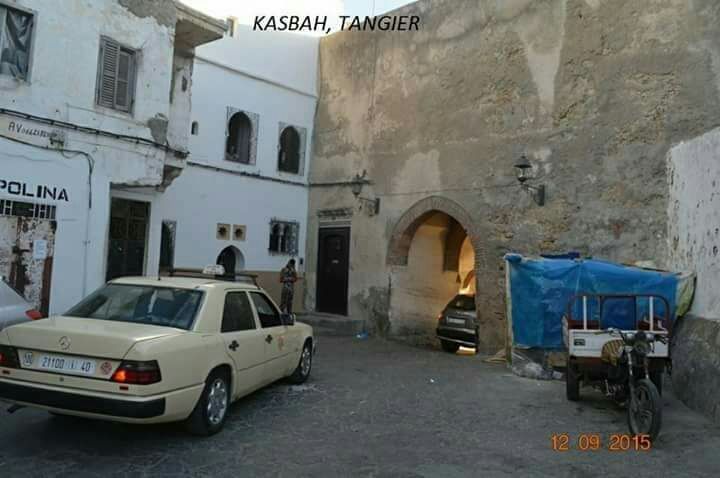 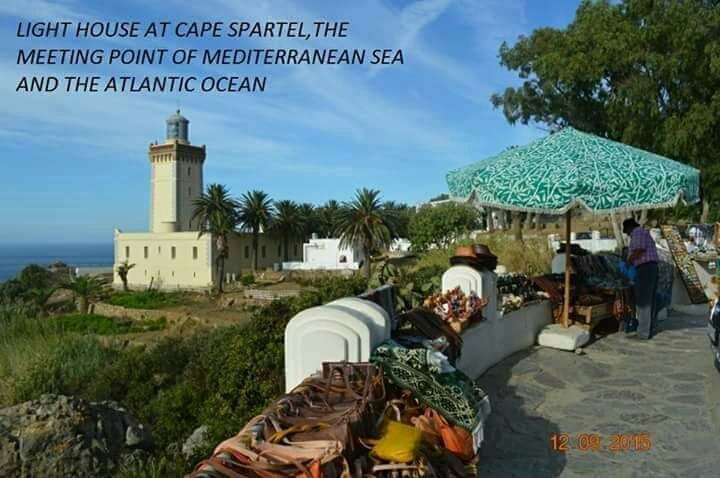