The lesser seen side of Mumbai- Dharavi Unplugged!

Dharavi, one fantastic place it is, busy making Mumbai a better place to live for others by living in between the garbage, the civiized people throw around, and support themselves instead of complaining.

And this trip was an eyepoener, as it broke my perceptions about Dharavi, which is one of the largest small scale industrial cluster in India, contibuting to around 700 million USD a year. Though most of the people were living in a much miserable condition, they were more happy than most of us who has a proper bed to lay our heads on.

And our guide, Mr. Razzak Shaikh, who is a resident of Dharavi. Though unfortunate to complete his studies, I wondered to hear him speak english so fluently that I felt ashamed of myself, being a well groomed person and one who stumbles! In the whole tour, he never tried showing how worse the conditions get there, but instead he made us see the people living there as heroes, who tackle these situations.

And I sincerely recommend everyone who happens to come to Mumbai, to take a tour of Dharavi.

This was possible with the help of a homegrown guide from Dharavi, Mr. Razak from Slumgods Tours and Travel​, and it was an eyepoener to me. I got to know about it from internet and we booked for afternoon trip. Me and my cousin met the rest of the troop at Mahim station. Then Razak started to brief about Dharavi and showered a lot of facts on us. Then we started walking through Dharavi, which is at the Heart of Mumbai. We passed through a lot of very small scale factories, majority of whom are into recycling of the city's waste. He took us through the lives of different people there. 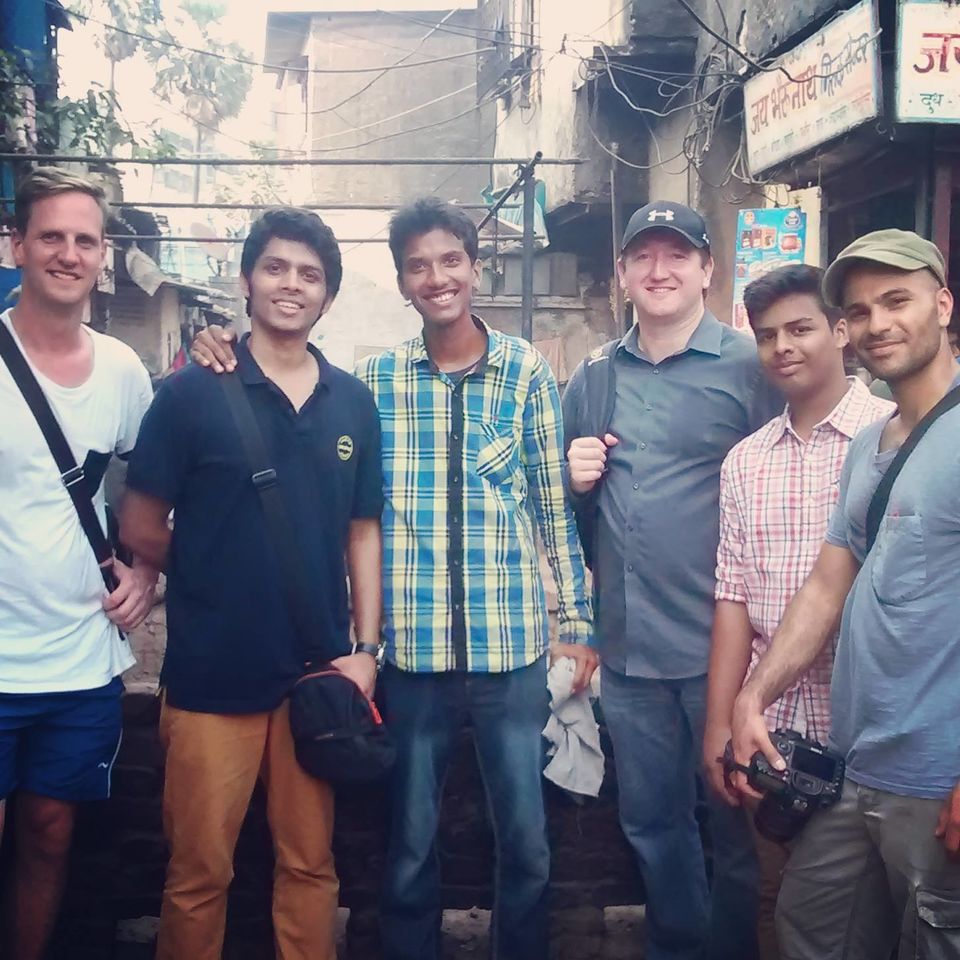