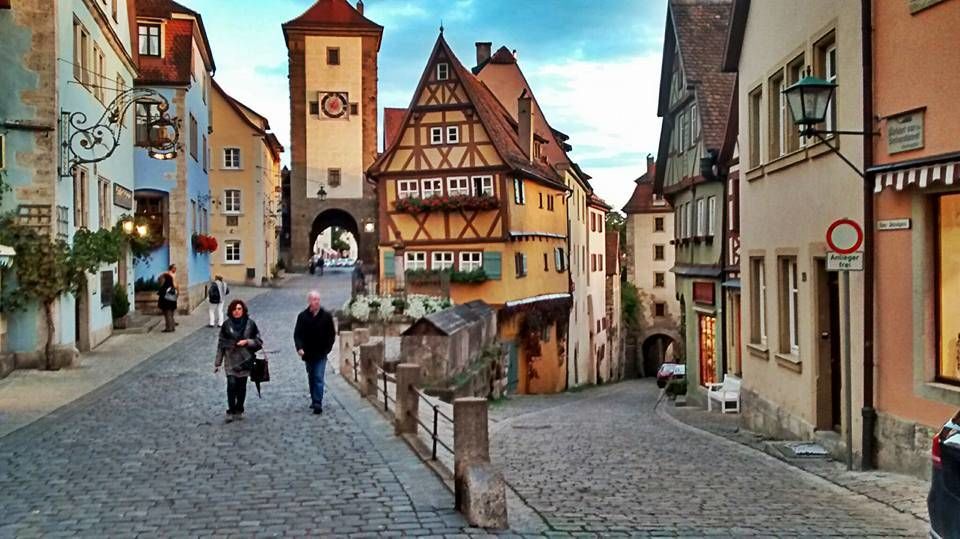 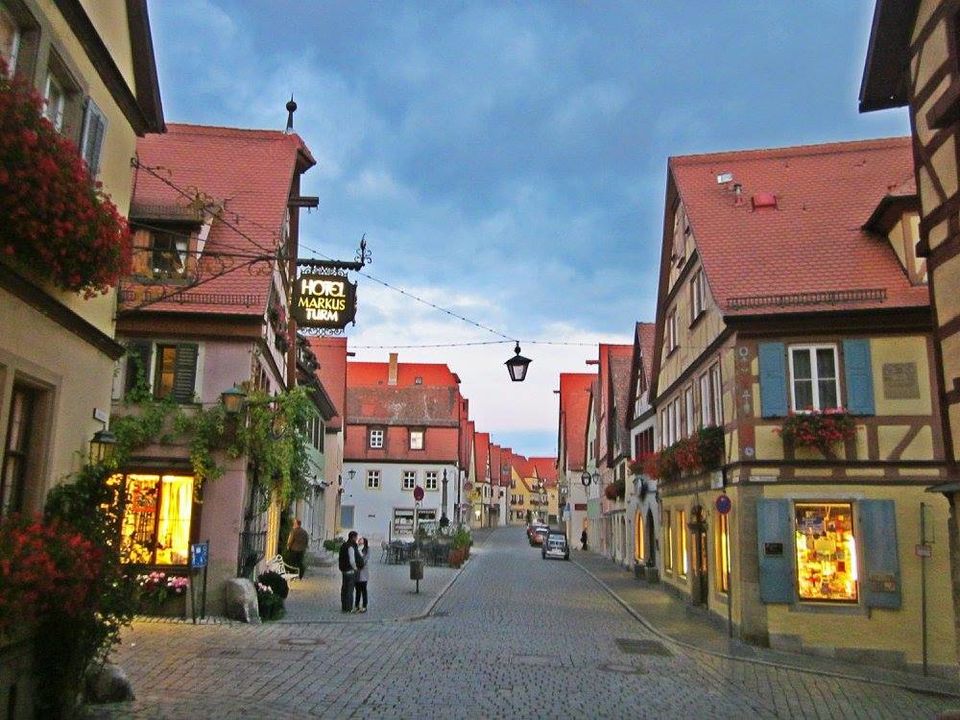 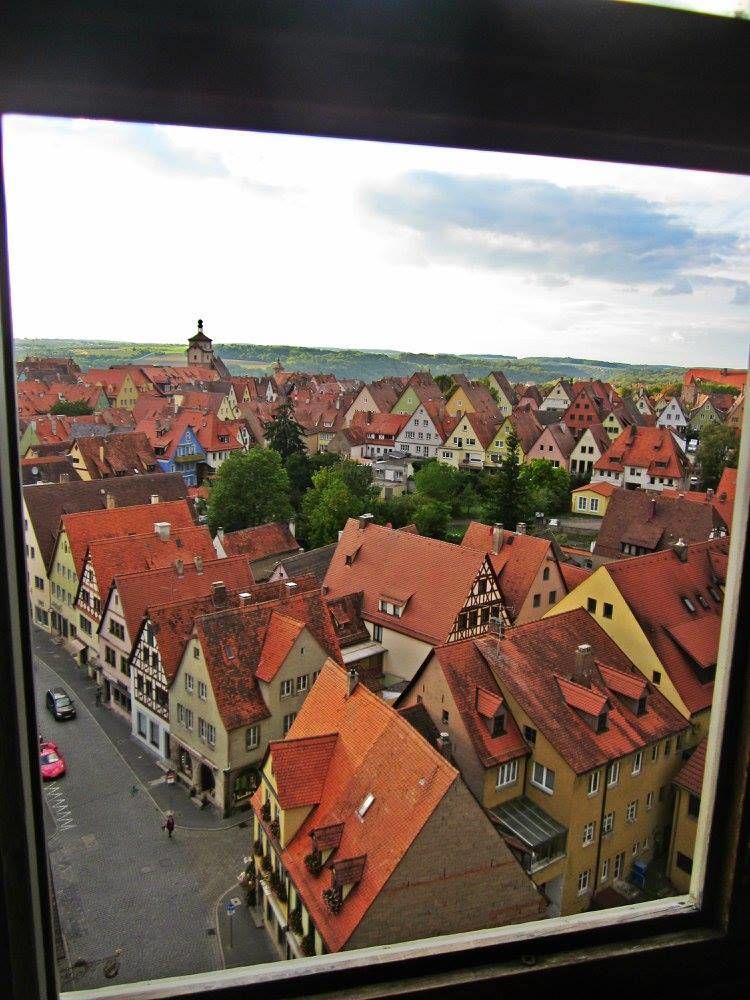 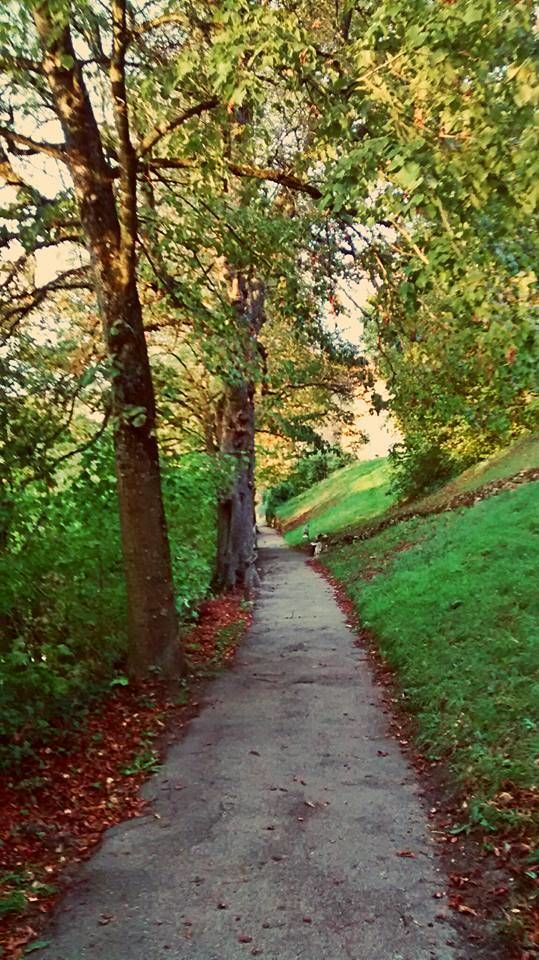 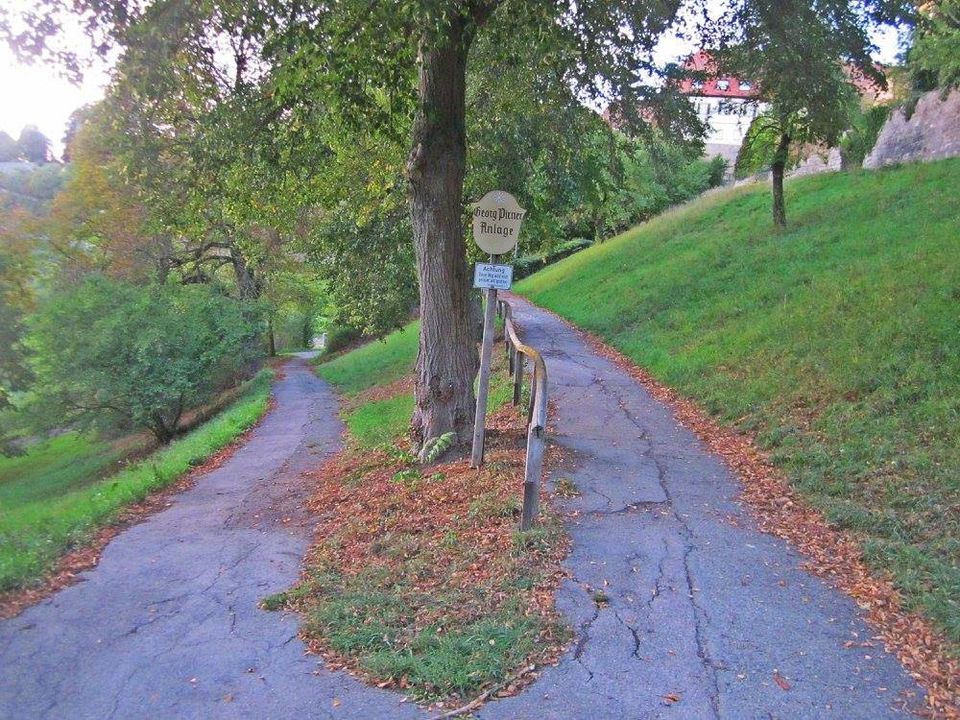 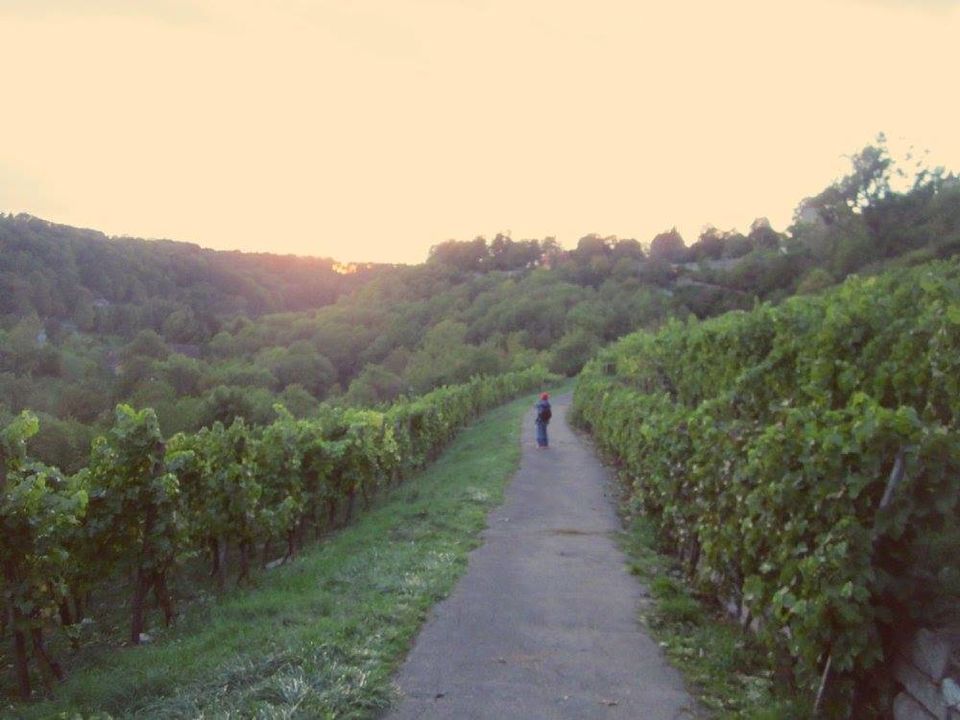 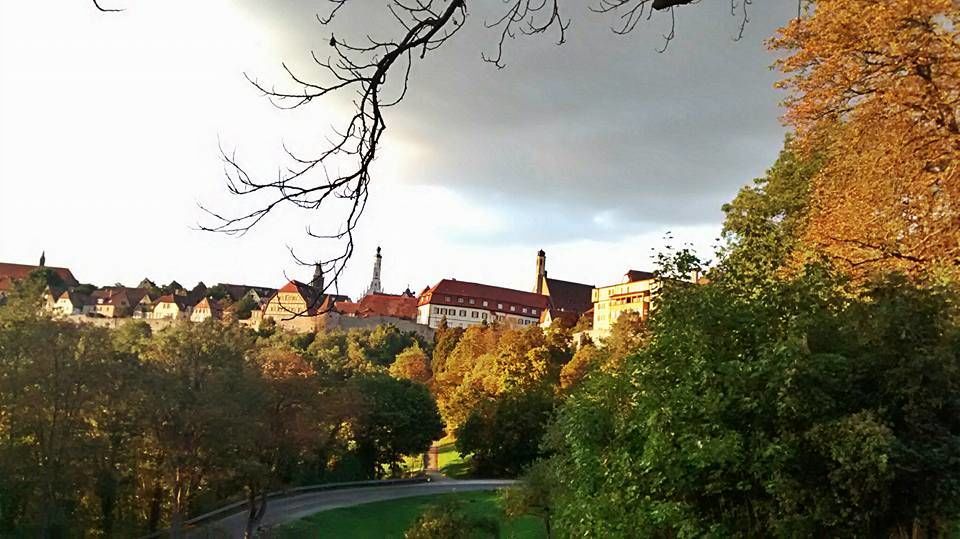 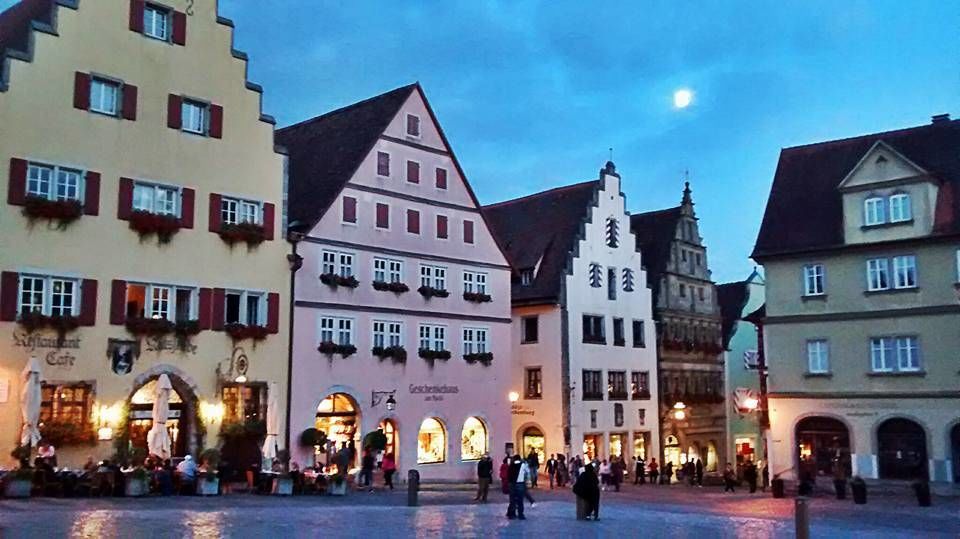 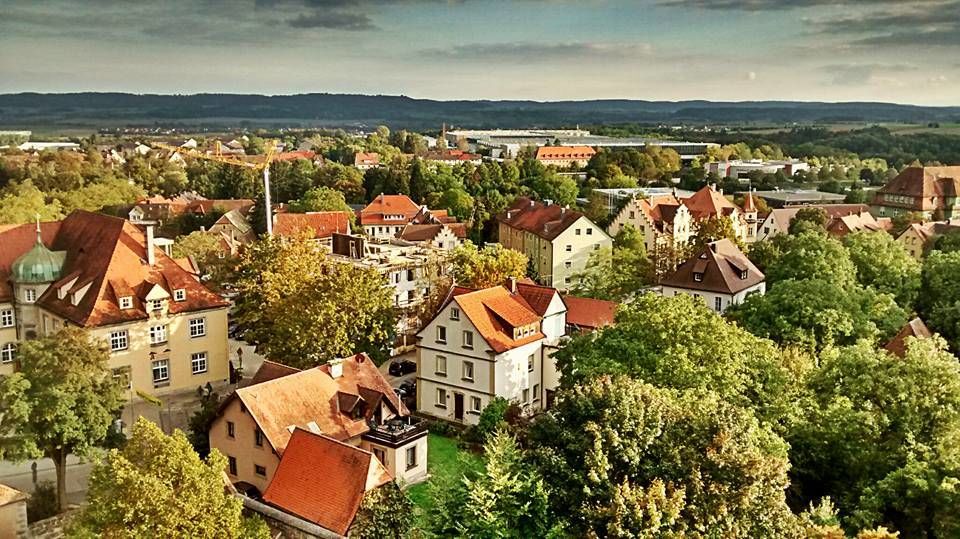 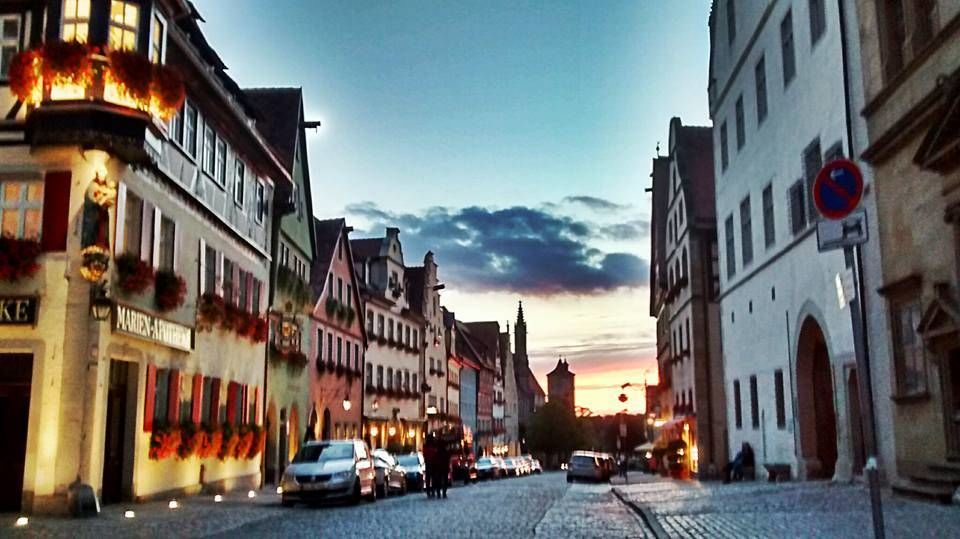 Every year millions of people are attracted to the medieval city of Rothenburg ob der Tauber. Millions miss it too by going to other popular places. But no wonder Germany’s best-preserved walled town is a blockbuster attraction. The 12th century castle is still standing and in excellent condition here while the ancient city walls still fully enclose the centre of the city, and visitors can walk on the ramparts.

Still undiscovered for many, this picturesque town on the Romantic Road, Rothenburg ob der Tauber fits the word romantic perfectly.  Once someone asked me in Germany “which Rothenburg?, We have a couple of Rothenburgs in here.”  So apparently there are several “Rothenburgs” in Germany. Make sure you are going to Rothenburg ob der Tauber.  In the Middle Ages Rothenburg was Germany’s second-largest city with a population of 6,000. It is said to have one of the best Christmas market in the world.

For the best view of the town and surrounding countryside, climb the Town Hall tower. Walk the wall that surrounds the old town, climb to the top of the Rothenburg Town Hall Tower (circa 1250-1400) for the wide angle view of Rothenburg and surroundings. One can enjoy great views of the city’s rooftops and the surrounding countryside, and you can climb down along the way to admire the city’s gates and other fortifications. A full tour requires 3.4 km (2.1 miles) of walking. From couple of places one can enjoy Rothenburg’s incomparable silhouettes from the plateau across the Tauber River Valley. To enjoy the nature, take a walk into the Tauber Valley to enjoy the vineyards around and a nice hiking trail.

Rothenburg isn’t a large city, and you can see most of its important sights easily on foot.

The Markplatz- The market square is in the center of town and is surrounded by civic buildings and patrician houses. The Rathaus (Town Hall) here was built and enlarged over a 300-year period from around 1250. A staircase leads to an observation gallery in the tower, where you can look over the town’s rooftops. The Historical Archways museum and dungeons (entrance in courtyard) are a popular tourist attraction. Here one of Germany’s most celebrated Christmas markets- Reiterlesmarkt takes place too. From the end of November until just before Christmas, the market–which dates back to the 15th century and is one of the oldest in Germany–attracts thousands of visitors who come for the magical atmosphere of shopping amid patrician buildings that date back to the Middle Ages.

Be sure to visit the Jakobskirche or St. Jakob’s Church, the largest of Rothenburg’s churches. This Lutheran church is famous for its two altars, one of which–the Heilige Blut or Holy Blood Altar–is a remarkable piece of woodcarving that was built to house a capsule containing what is said to have three drops of Christ’s blood. The Jakobskirche is also noted for its organ, and organ concerts take place twice a week during summer.

Another attraction is the Night Watchman’s Tour. The watchman tells the story of medival Rotheburg in his own way as he stokes his lamp and takes tourists on his rounds, all the while telling slice-of-gritty-life tales. A walking tour helps bring the ramparts alive.

For all the shoppers, shopping here is famous but very expensive. Rothenburg ob der Tauber is also home to the most famous Christmas store in the world, Kaethe Wohlfahrt’s- said to be the  “mother of all Christmas stores.”

Accommodation– There are lots of Pensions like Hofmann-Schmölzer provide with some good accommodation starting 15 Euros a night.

Getting here- Rothenburg is three to four hours from Munich by train & road. It is a major stop on the Germany’s Romantic Road and a lot of tour buses stop here. I suggest forget the tours just do it by yourself and spend the night here to enjoy the town.

This trip was originally published in the blog Chasing the Experience on 2nd November, 2015.