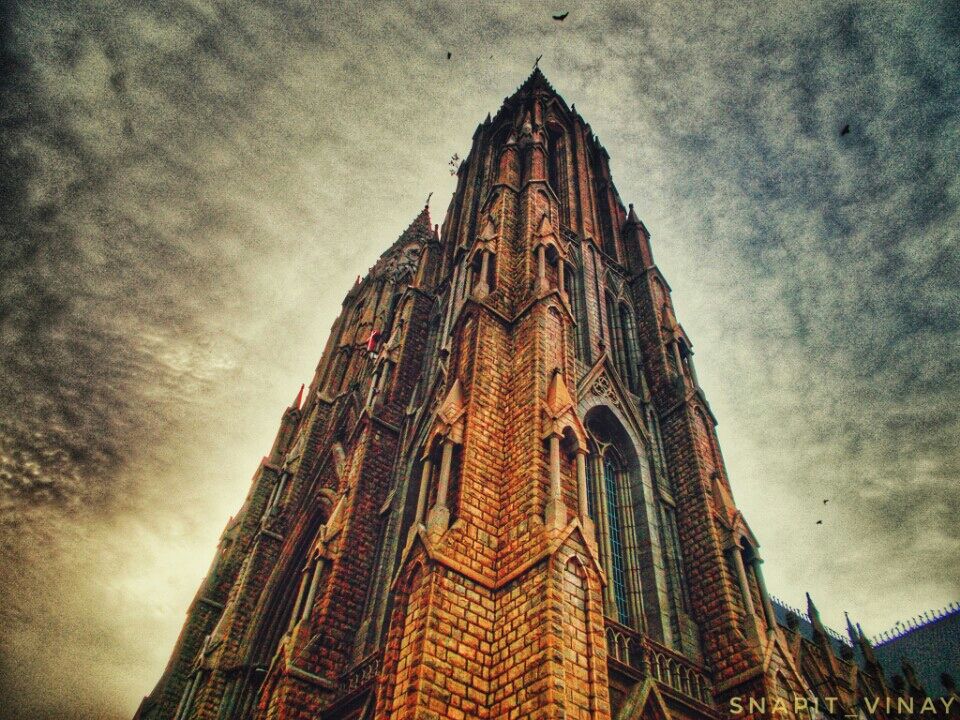 After having one of the best sleeps of my life I woke up before the world of mansion ( hostel where I stayed ). Everyone were still sleeping so I didn't want to disturb them and also my alarm was still dreaming so I checked about my destinations for the day. I desperately wanted to taste Mysore dosa. Checked for nearby hotels and found some which open as early as 6:30 am. That's what I wanted. Finish breakfast by 7:00 am and start today's journey. After sometime my alarm rang and I woke up and straight away went into bathroom and finished my daily routine. Dressed up, checked my bag, filled my water bottle and opened maps and followed towards my first stop. After walking for 10 minutes I found the hotel mylari which is the popular place for breakfast in Mysore. I went in and there were already 5-6 guys waiting for to grab their breakfast.

Let your taste buds have a treat.

A small rectangular shaped hotel with around 10 tables set parallel in the room with kitchen at the last. Not a fancy 3 star or 5 star hotel but what I was looking for was taste and not the ambience. Waited for 5-10 minutes as they were preparing the dosas. Then a guy came and asked for the order. All I was thinking about was the taste of dosa and I put that thought out asking for a masala dosa. He went back without any doubt about my order. As I waited for dosa I checked how I could reach my first place like a local but not as a fancy tourist. I got the information what I was looking for.

There came my dosa. A rather small but thick dosa which was filled with sagu inside and a bit of butter on the top and coconut chutney to munch with dosa. I took a medium piece of it dig it into chutney and put in my mouth. Wawwww. That thing just melted in my mouth. That was delicious. I had four of them without any thought in my mind. My taste buds were happy and were dancing happily like a chipmunk which got it favorite food. I ordered coffee and drank it. Left the place happily paying the amount.

I went on my way passing through streets to the bus stop to take a bus towards the next stop. The bus came after a short wait & I got in & took my window seat. I passed through empty roads surrounding with greenery all around. After a thrilling ride for about 45 minutes, I reached chamundi hill. At the height of above 3500mts a hilltop with a temple which was amazing in terms of architecture and rich in its history. The only reason I visit temples is for the peace I get when I just sit inside the temple. The calmness, the positivity, the ambience take my heart rate to normal and make peace in my mind.

Trek through 1008 stairs to summit.

Nandi statue along the way.

Panoramic view of the city.

After standing in a queue, I got inside and sat there for sometime with a blank mind and heart full of calmness. I left the temple looking at the architecture, the way they constructed the temple in the era where they didn't have much technology or automation around. I came out of the temple and went towards a statue of bimasasura. Then when I thought of leaving the place I searched if there is anything nearby. There were steps to come to temple from down to hilltop and a huge nandi statue in the middle. I decided to take the steps to go down atleast till nandi statue.

I started stepping down the stairs and after some time I got to a point where I could see the Mysore city sitting on rocks. I took a break there and sat looking around feeling the cool breeze and birds flying and sitting on nearby trees around me. The view was amazing and it was cloudy. I kept going down and after some walk I got to see the huge nandi statue. I took a break and sat down nearby looking at the statue and people taking selfies with the statue. I was looking at a dog which was in its own dreams amidst the crowd and the noise.

I thought to take some more steps to look around but it was nothing but a way in the middle of lush green trees. After some walk I got near a road which divided the steps to go up or down. I saw an old man with a beard and a big bag filled tightly. He was talking to himself and I was quite interested to see what he was up to. I sat down opposite to him to the other side of the road. After some self talk with himself loudly while I was talking with myself in my brain he started going down as I was thinking to go up and get a bus. I looked at him one last time as I was going up and him going down he suddenly looked back at me and I was confused. So I ran up towards nandi statue where I could get a bus nearby.

After waiting for sometime I got a bus which was empty other than driver and ticket collector. The whole bus was mine. Enjoyed the ride down the hill top looking at curvy road and city which was looking like a blueprint on a paper. I decided to get down nearby palace and decided to go to lake nearby but after getting down at the palace I saw that it was open to go inside the palace. So, I decided to go and look at the majesty where the kings lived.

I had to walk from one gate to the other as only one gate was open for public and I was on the other side. Walked and took ticket standing in the queue looking at the tattoo of a foreign guy in front of me. Got into palace and it took me nearly 2-3 hours to cover whole palace and other place where armory and photographs were kept. Palace was beautiful in its unique way with the paintings on the ceiling and the carvings on the pillar. Paintings, furniture, photos, vehicles, dresses, shoes etc were seen while taking a tour around the palace. It was like seeing what the life of the kings was and how royal they were.

I came out and took an auto to go to mansion and checkout as it was already 2:00 pm. As the uncle didn't knew the route had to navigate it through maps and reached our goal while talking to each other. In that short ride of about 15 minutes we exchanged information about over selves while our language changed from Hindi to Kannada and then to Telugu. I gave the amount we had fixed on and thanked him. I went into the mansion and packed my bags. Filled the water bottle and left the place once and for all.

I took another auto to hotel RRR, famous for lunch and its unique taste of biryani. After reaching there it was packed liked a crowded city bus of Hyderabad and people hanging on near the entrance for their chance. I decided it would be a miracle if there is a chance to get a seat for myself and decided to take parcel. I ordered for chicken biryani, waited and took it. I walked to new room which was nearby from there using google maps help. I reached my new place, checked in and locked myself in my new room.

A square shaped room with a big enough bed for a thin person like me with a TV to my left and a mirror in front of me and a very small rectangle shaped bathroom were at my service. I freshened up and had biryani. It was tasty and had its unique aroma. Had some rest after that as I was tired after that walk on the hill and in the palace. woke up and decided to go to st.philomena cathedral. Had tea and walked to bus stop. Got into bus and took ticket and started joyrney. After 20-25 minutes I reached nearest stop to the cathedral. I walked through streets and finally reached the destination.

The huge and magnificent church which looked like a triangle from outside and peaceful from inside. As the prayer was going on tourists were not allowed into the church. Stood at the entrance listening to the prayer. Took a tour around the church looking at the statues and a cave like hall where people lighting candles and praying. I sat near the church for some time taking photos and relaxing. After a long waiting I went into the church and looked at its interior beauty. The place was so calm and peaceful. There was a small way to the underground where names of the people who donated money were carved on the walls all around. The music which was playing in the underground was so soothing. I stood there listening to music for sometime.

I came out and it was already dark. I thought to go to palace at night one more time so I went to nearby bus stop and waited for the bus. I had a thought that palace might be closed by the time I go there but I didn't have nothing else to do so I decided to give it a try. By the time I reached no one were there and the lights were off. I looked at glow less palace but it still looked magnificent. After a quick look I went back towards my room.

While going back I had noodles and sweets for my dinner. Noodles were meh but sweets were tasty. I looked at the market at its sleeping time. Shops were already closed and some were shutting down. I went to my room deciding to call it a day and sleep so that i can enjoy tomorrow's journey more than today's.

All days of my way to Mysore : 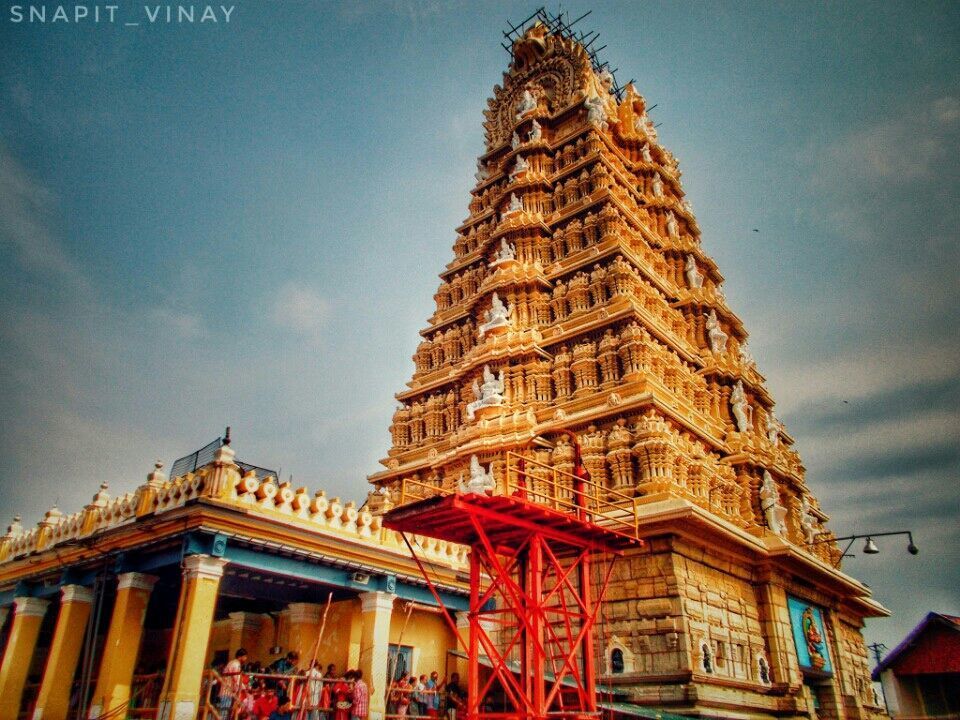 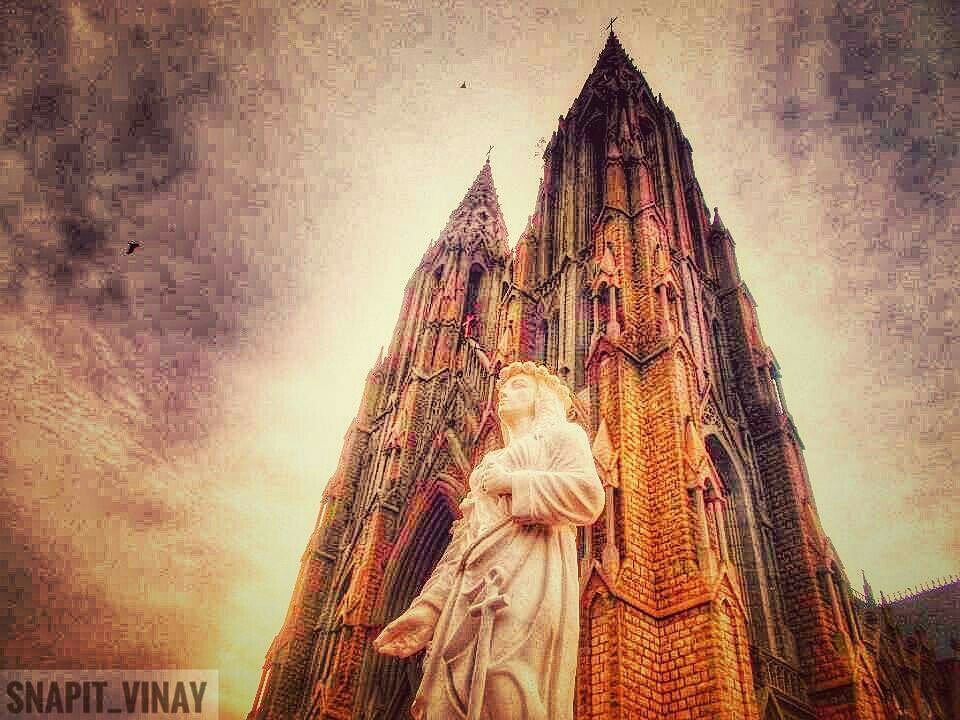 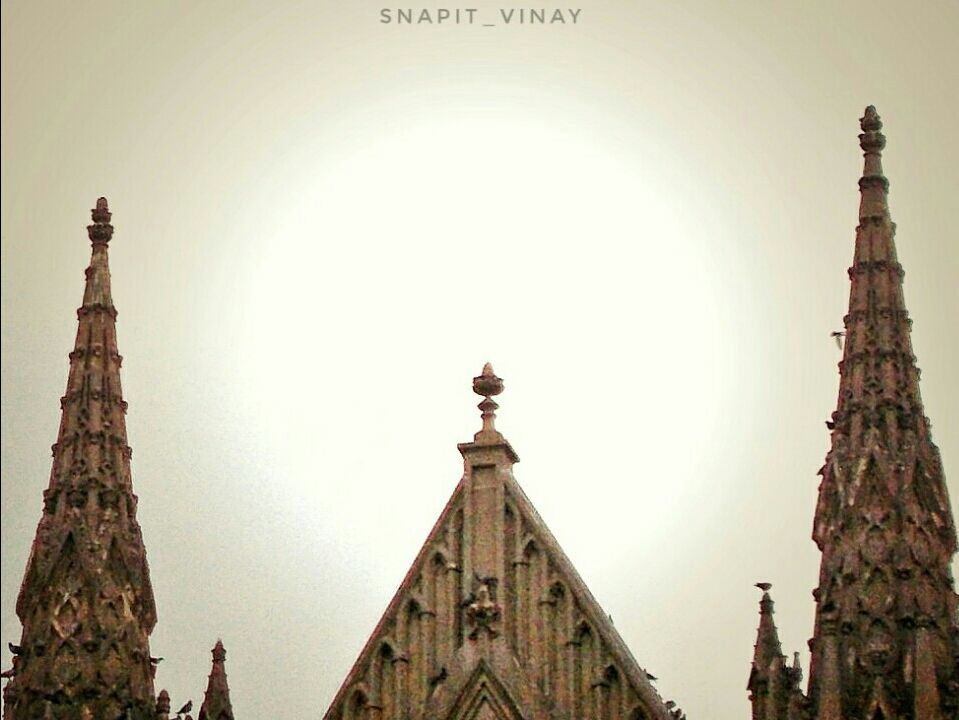 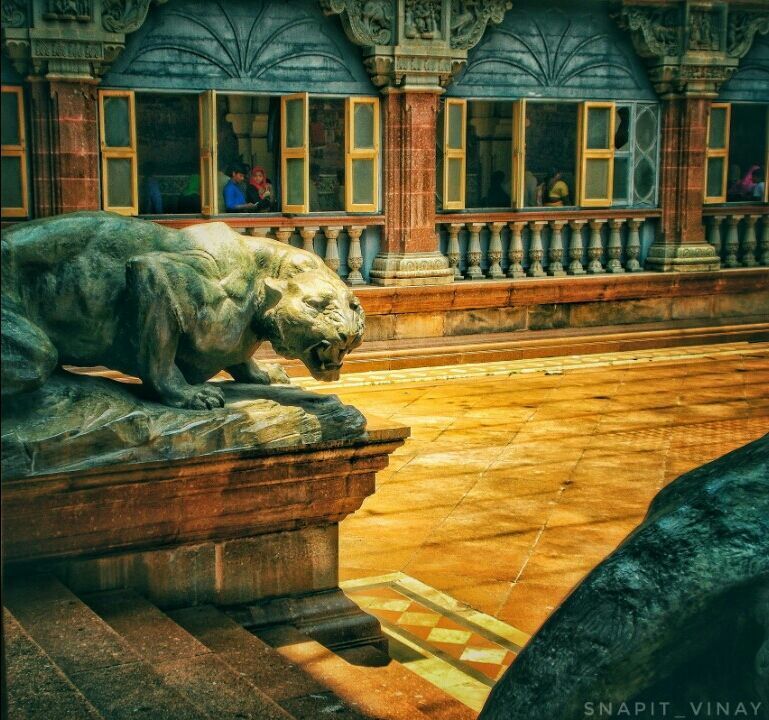