My love for Delhi

“Whoever builds a new city in Delhi, will lose it”

and history is a witness to that. From the Pandavas and Prithviraj Chauhan to the Shah Jahan and the Lutyens', they all built new cities and they lost them.

Delhi has always fascinated rulers from around the world and the rich history and culture they all bought with them has stayed with this city forever. This city is a confluence of culture and modernity where you would find the most contradictory things coexisting together. This is Delhi, the city of Djinns.

The Old and the New

Have you ever been to the top of the Jama Masjid minaret where standing at over 130 ft. you could see the old Delhi in its full glory. At one side, you can see hordes of people bustling in Jama Masjid with the Red Fort sitting royally in the background and on the other side you could see the houses of Old Delhi; old and small, stacked together like a Lego board. It’s a magnificent view. You have to be there to experience it. 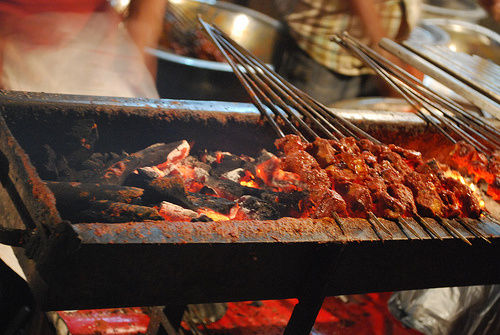 Atop the Jama Masjid 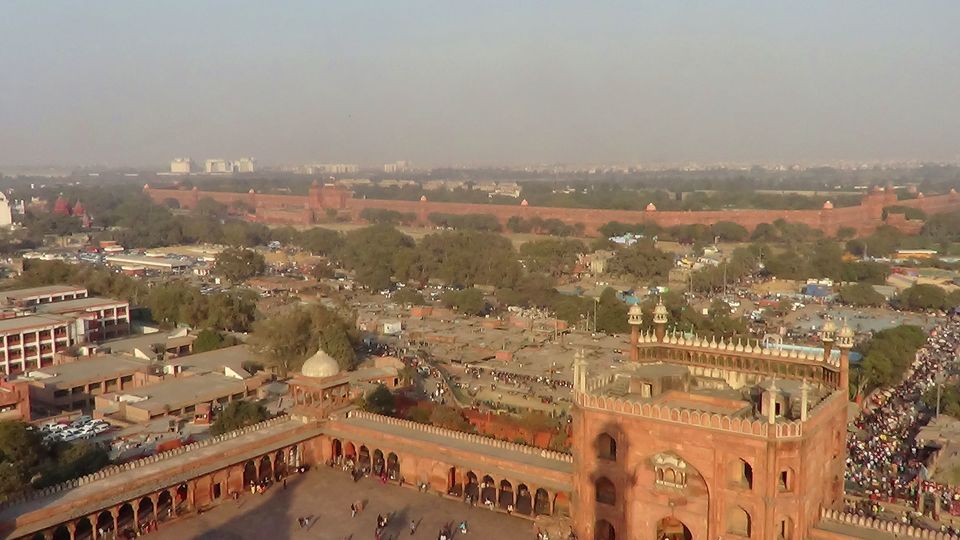 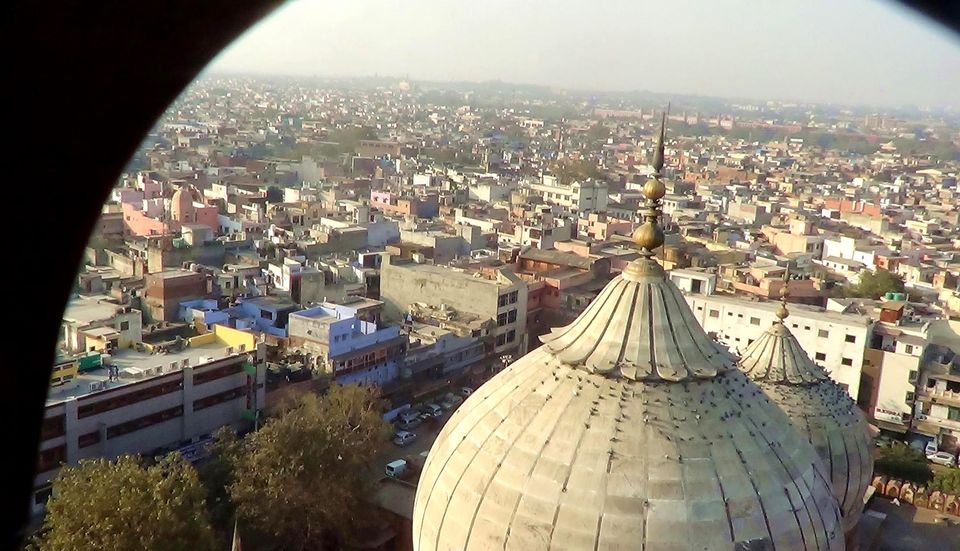 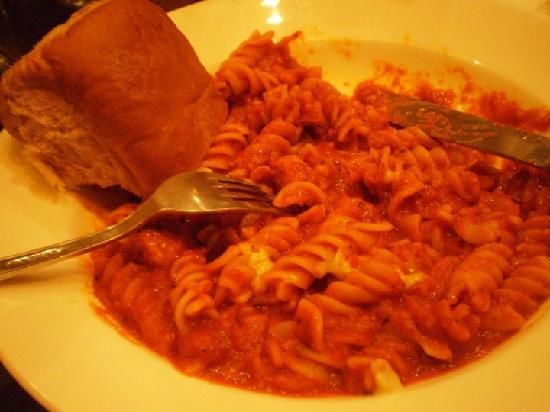 From up there you can also see the New Delhi rising up with the 235m Pitampura tower towering above all, the Lotus Temple ascending from the ground and all the tall corporate buildings of Connaught Place. The Lutyens Delhi is a sight to behold; lush green space with imperial architecture and the traffic moving like ants on a roundabout. It’s a different world from the chaos of old Delhi and yet it coexists just a few kilometers away. This is the beauty of Delhi.

From the Kebabs to the Pasta

Delhi is a foodie’s paradise. Luscious kebabs of Old Delhi, Chur Chur Naan of Paharganj, steamy momos of Majnu ka Tila, Daulat ki Chaat of Chandni Chowk, the flaming paan of Connaught Place…the list can go on and never end. The street food of Delhi has evolved with time but its impeccable taste has remained intact. People experiment with their traditional dishes as they regularly churn out dishes like Chow Mein Samosa, Vodka Momos, Punjabi pasta and many more. While the street food of Delhi is unparalleled, the cafes and bars are not far behind. The city is brimming with amazing cafes and crowded bars which offers Italian, Mediterranean and continental food at reasonable prices. A true Delhite goes to The Big Chill for a pasta and drinks a beer later in Connaught Place and don’t be surprised if you find the same person eating Paranthas at the Paranthe Wali gali with a tall glass of lassi. This is Delhi at its best. 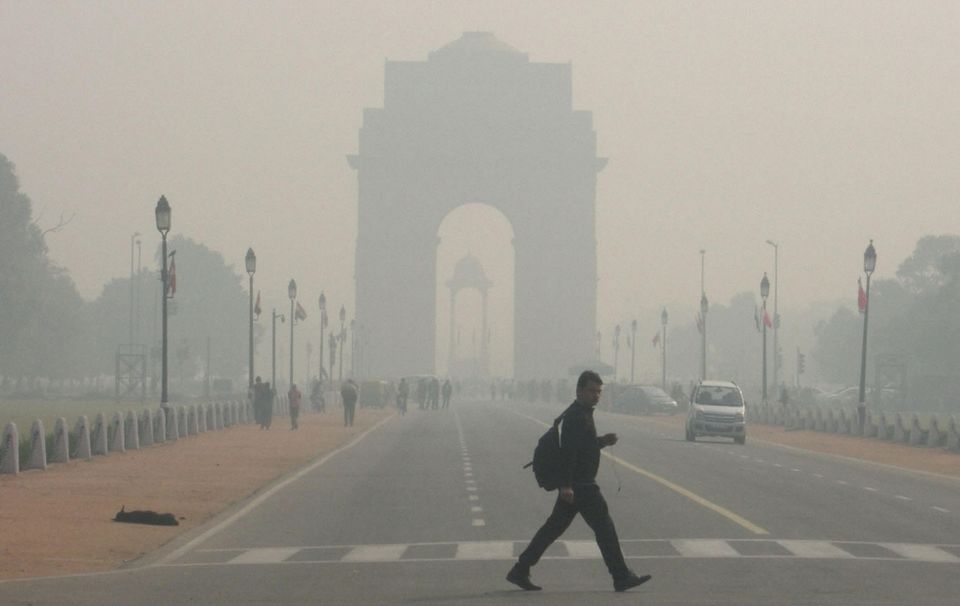 The temperature in Delhi ranges from 45 degree Celsius in the summers to 5 degree Celsius in the winters. The city is famous for its sweltering heat in May/June to the monsoon rains of July/August but the real beauty of Delhi comes out in the winters when even the ordinary lanes in the fog transform into a picturesque spot straight out of a movie scene. A Delhi winter is a beautiful sight where people sit around bonfires soaking up all the heat they can and trust me when I say that sipping a glass of tea on a winter day while shivering in the cold, might be the best thing you’ve never done. 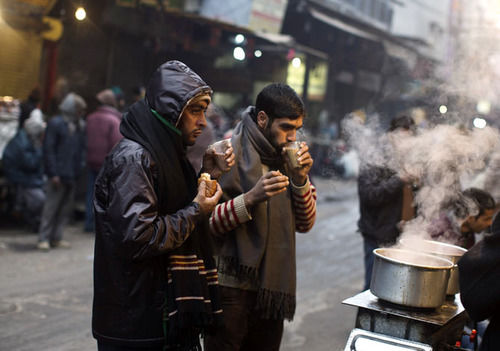 Delhi is a land of different people and different cultures living together harmoniously. It is a land of refugees who have transformed the city by bringing their food recipes. It is the home of fallen emperors who built magnificent palaces but eventually lost them. It is the centre of power from where the greatest decisions are taken for this country. It is the place of rickshaws and metro speeding together. This is a land of contradiction. This is Delhi.