Delhi, not at its worse

Humayun's tomb (Maqbaer-e-Humayun) is the tomb  of the Mughal Emperor  Humayun in Delhi, India. The tomb was commissioned by Humayun's first wife and chief consort, Empress Bega Begum (also known as Haji Begum) in 1569-70, and designed by Mirak Mirza Ghiyas and his son, Sayyid Muhammad Persian architects chosen by her. It was the first garden-tomb on the Indian subcontinent, and is located in Nizamuddin East, Delhi, India. It was also the first structure to use red sandstone at such a scale. The tomb was declared a UNESCO World Heritage Site in 1993. 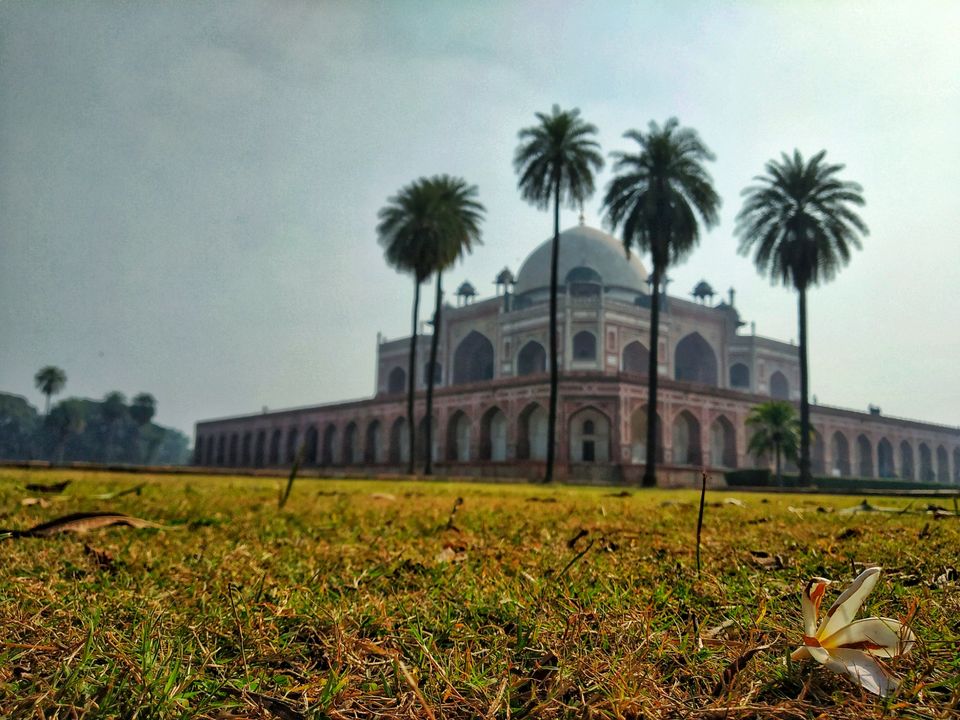 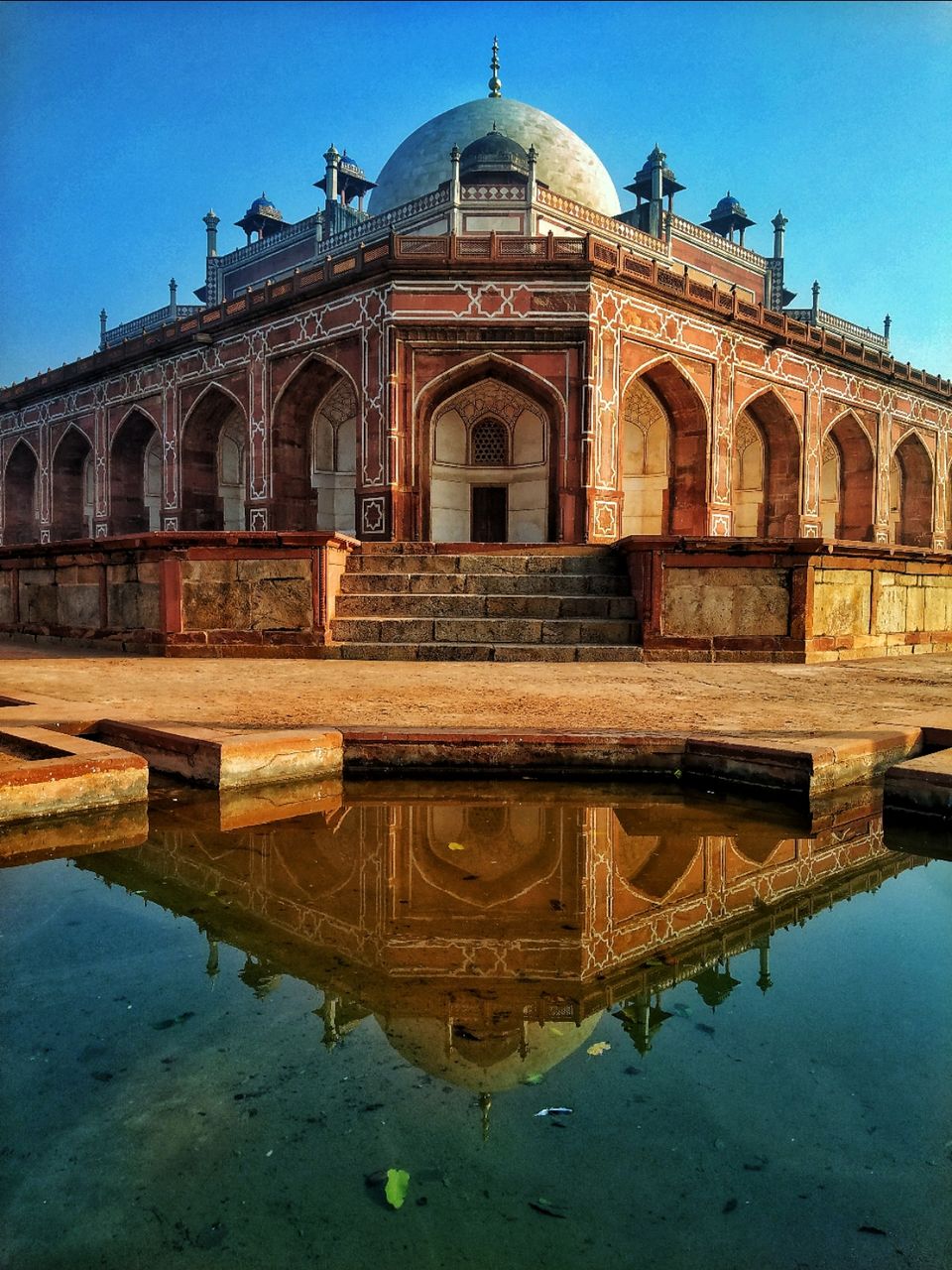 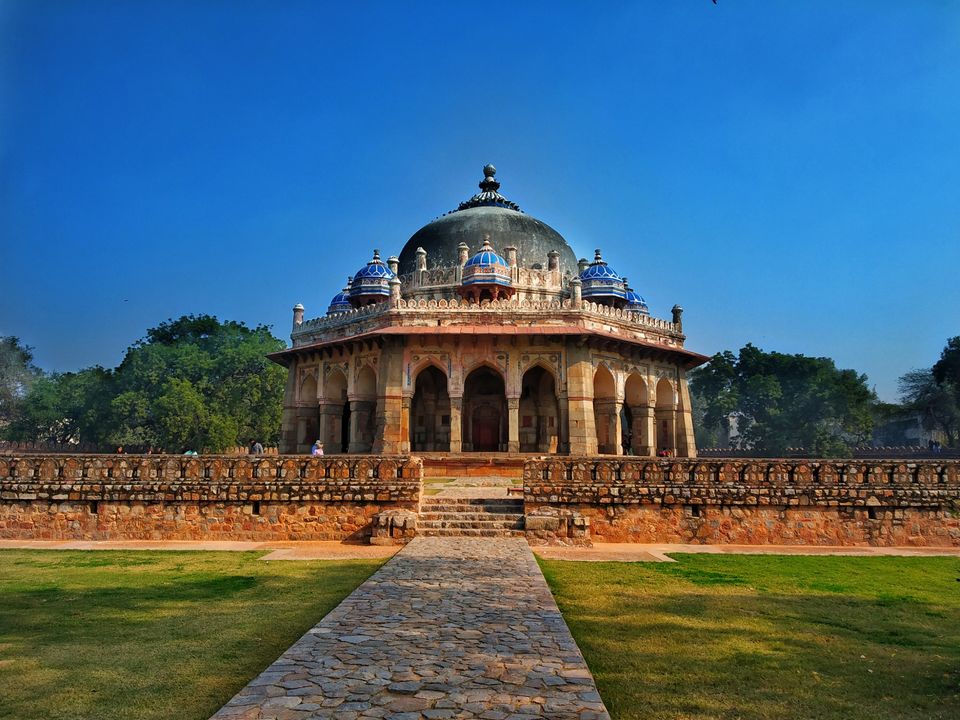 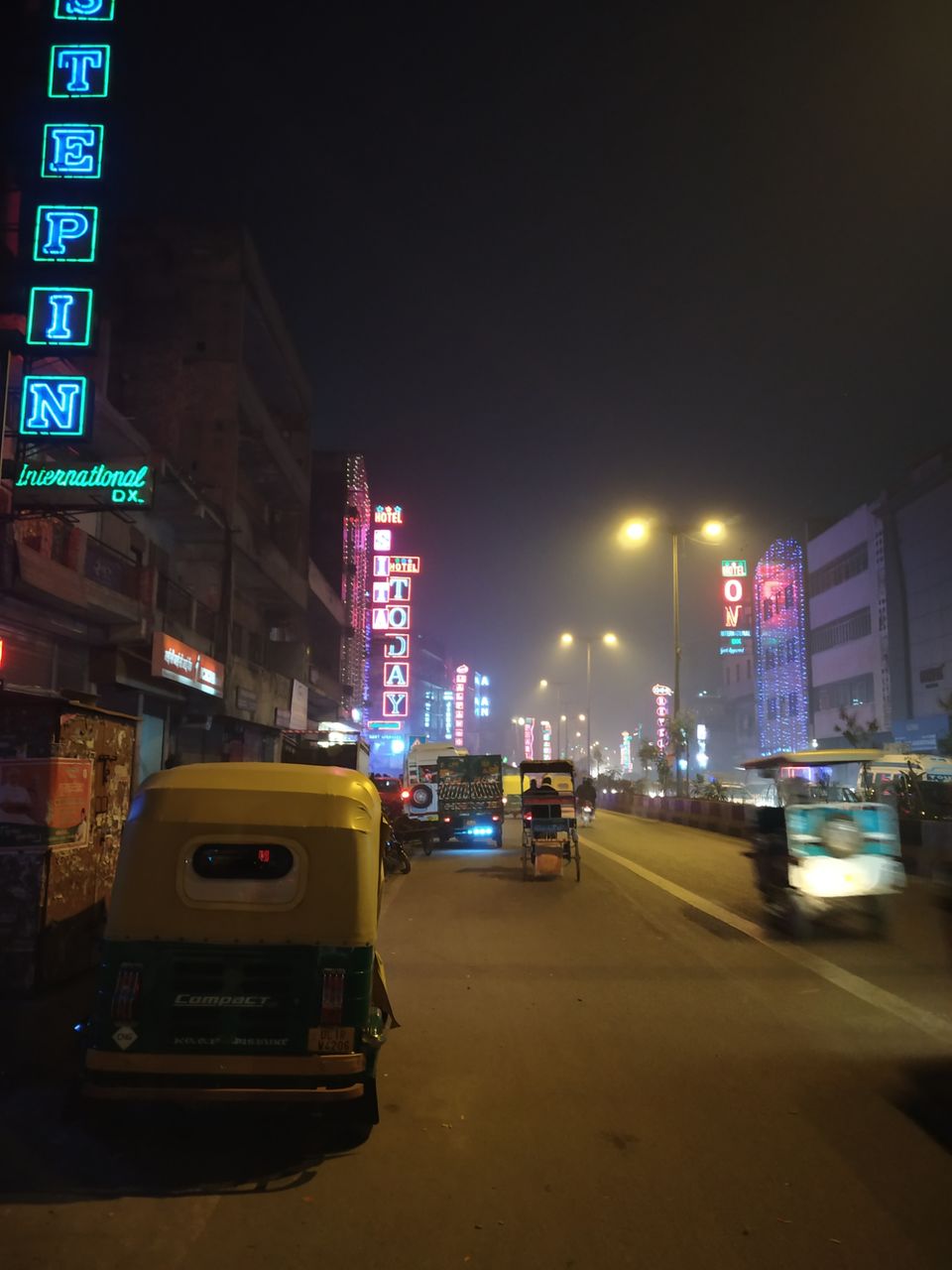 Chur Chur nan from Kashmir sweet house. It's yummy. One should try it if visiting paharganj 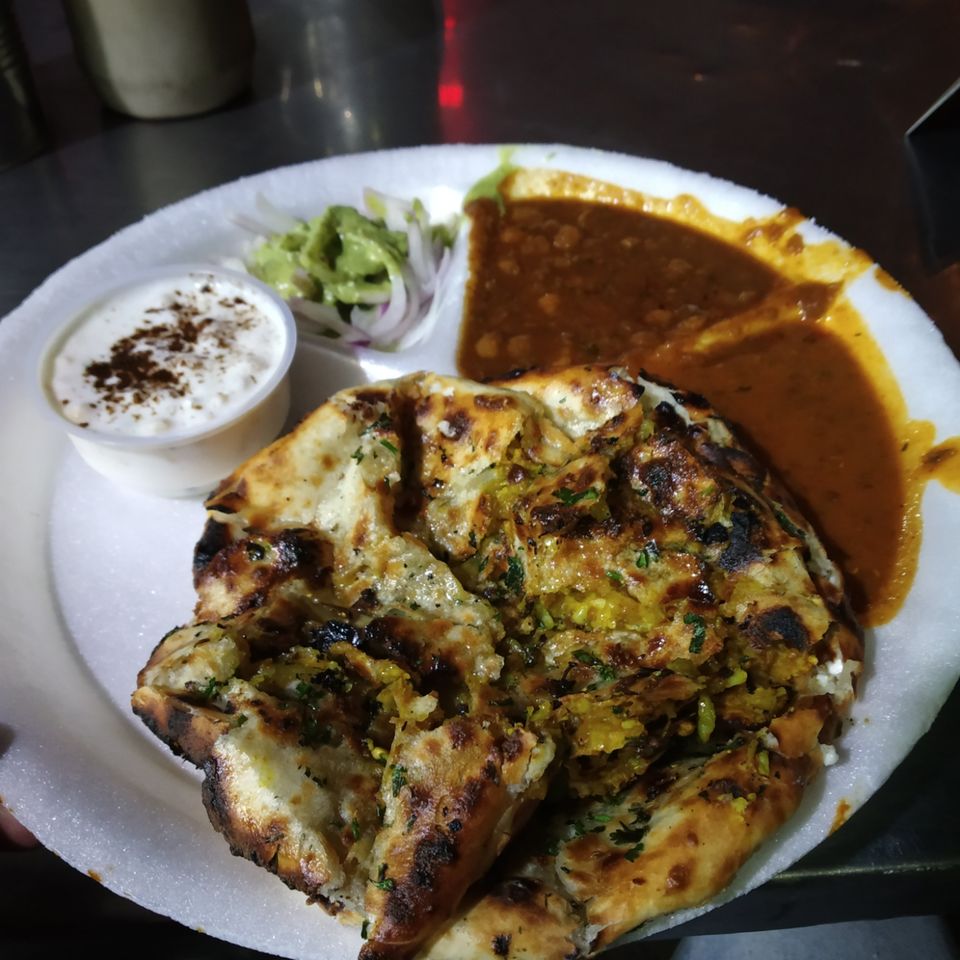 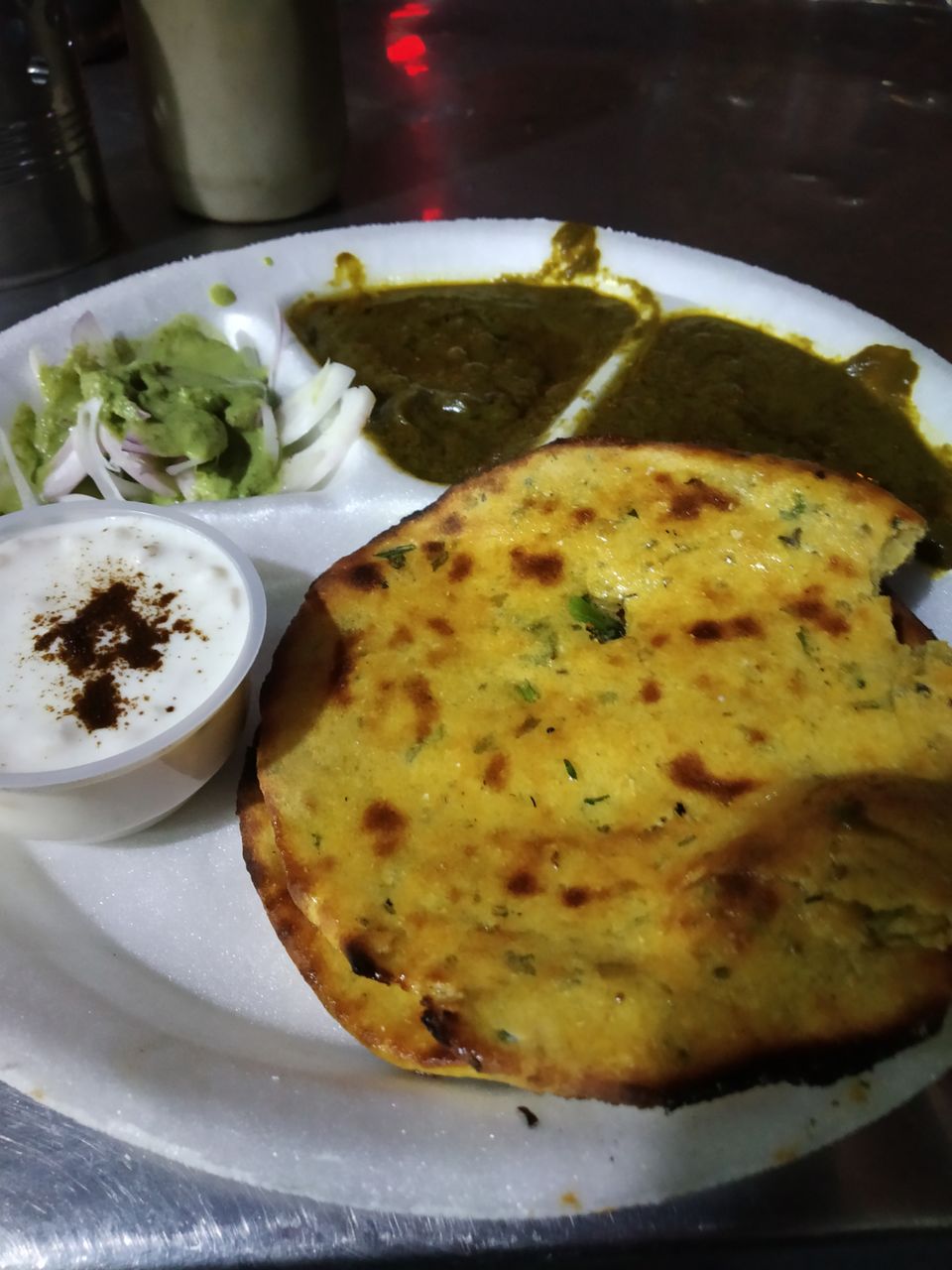 Chole bhature from seeta Diwan Chand. One of the best chole bhatures I had from Delhi 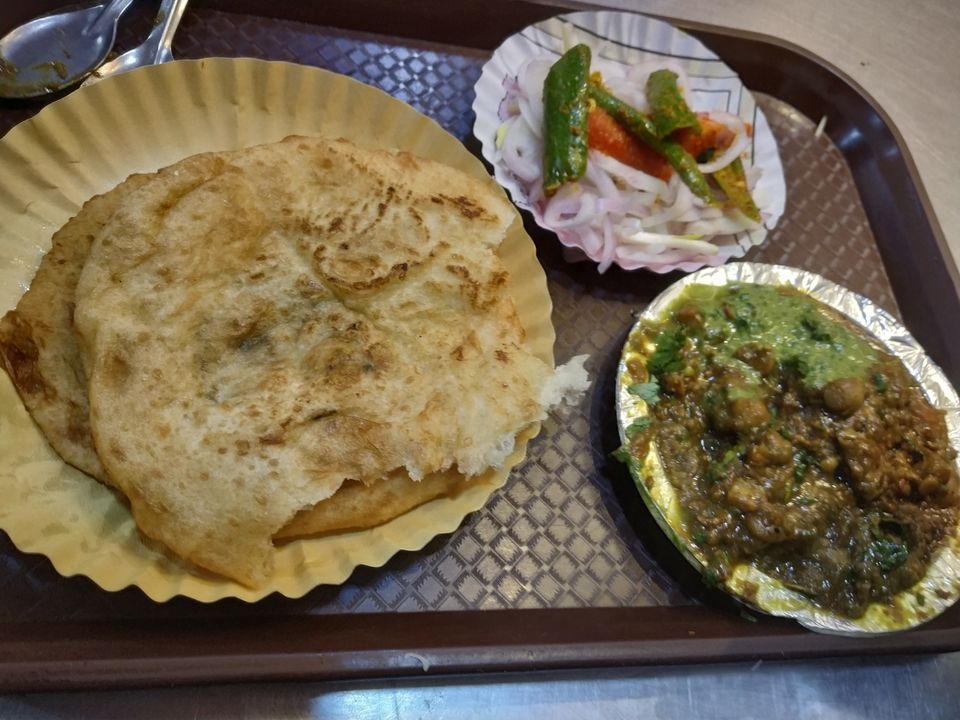 Dilli Haat is a paid-entrance open-air food plaza and craft bazaar located in Delhi, run by Delhi Tourism and Transportation Development Corporation. Unlike the traditional weekly market, the village Haat, Dilli Haat is permanent. It is located in the commercial centres of South Delhi, opposite INA market. 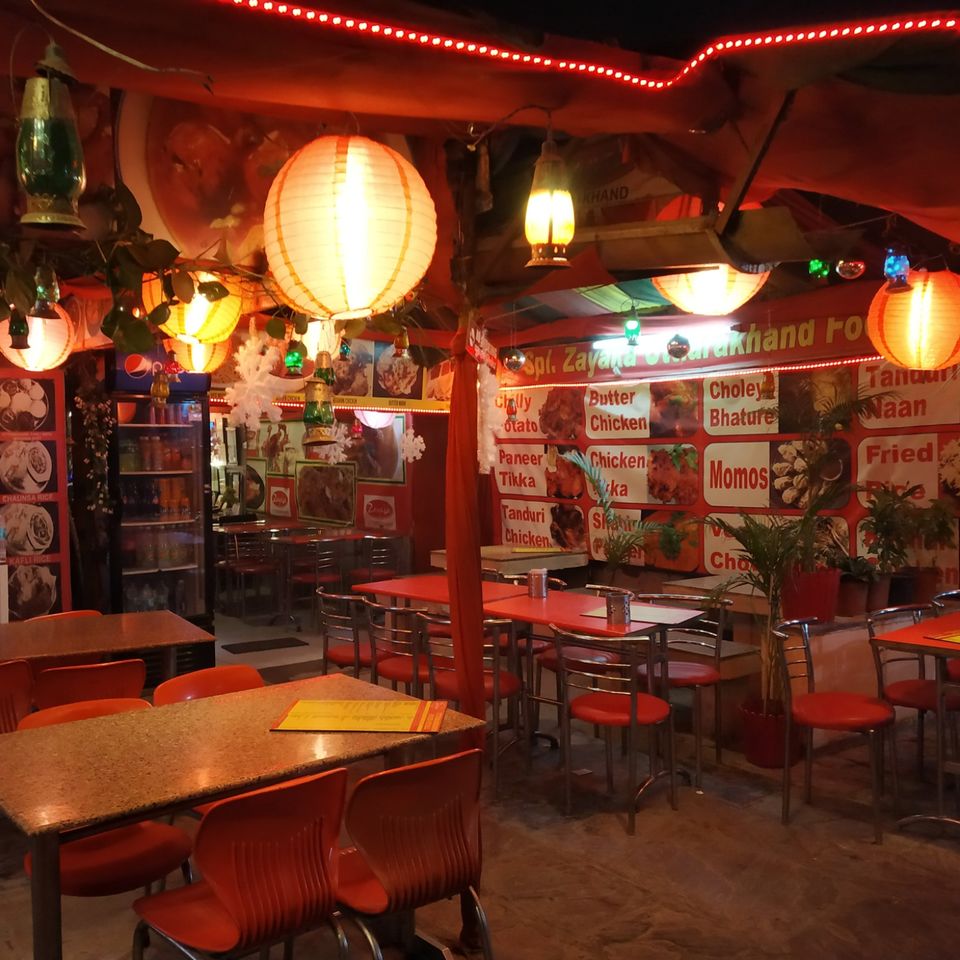 People can sit, eat and chill 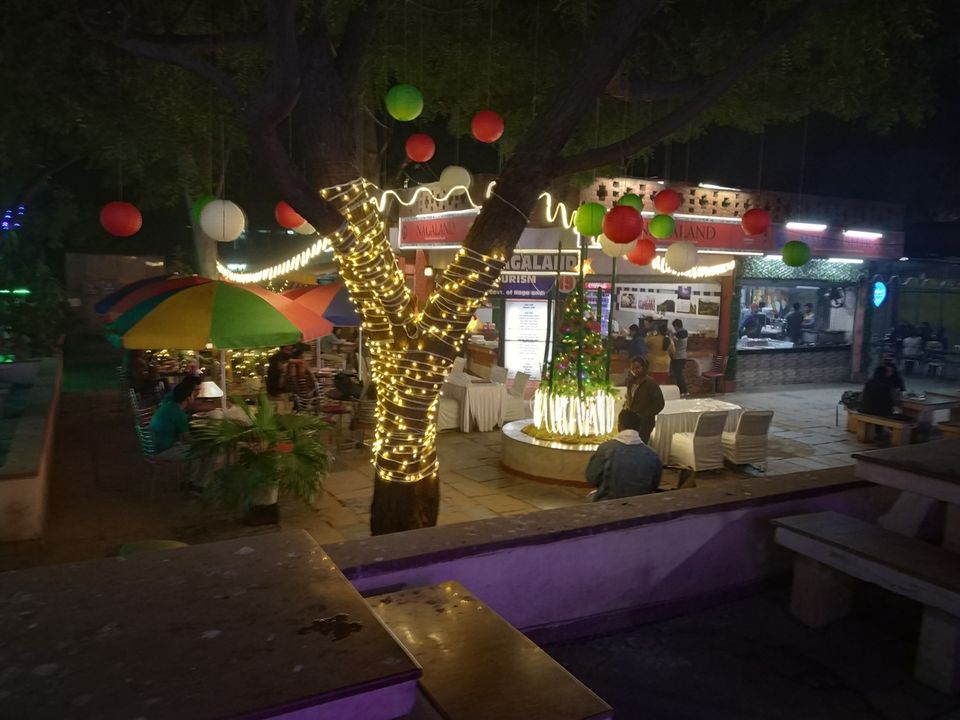 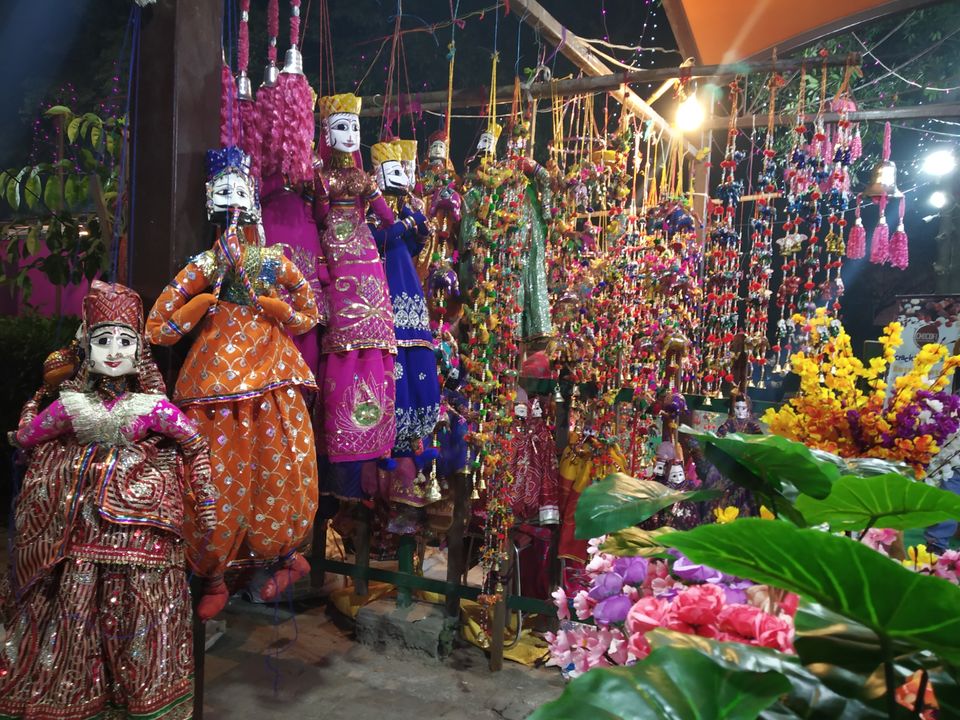 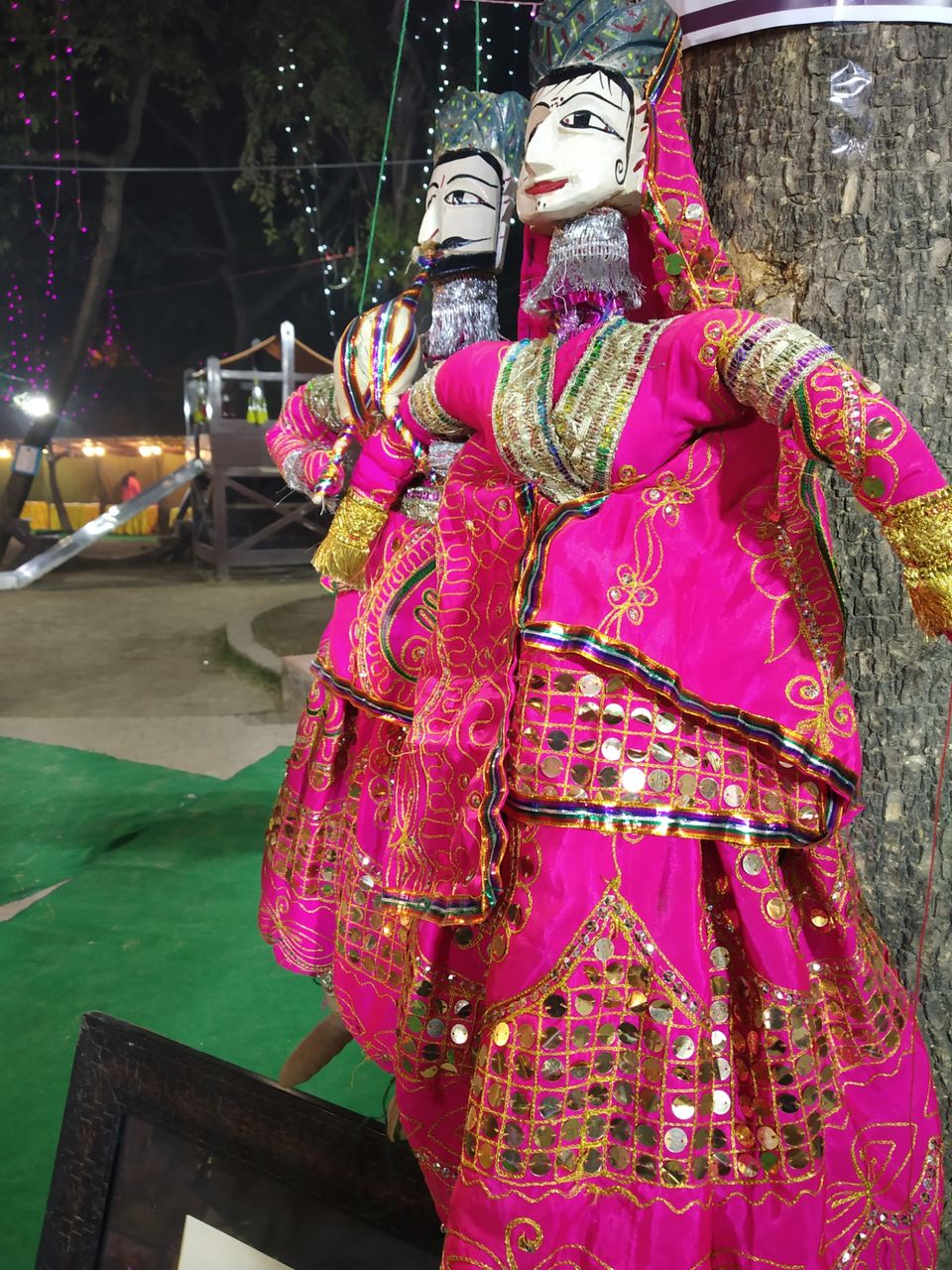 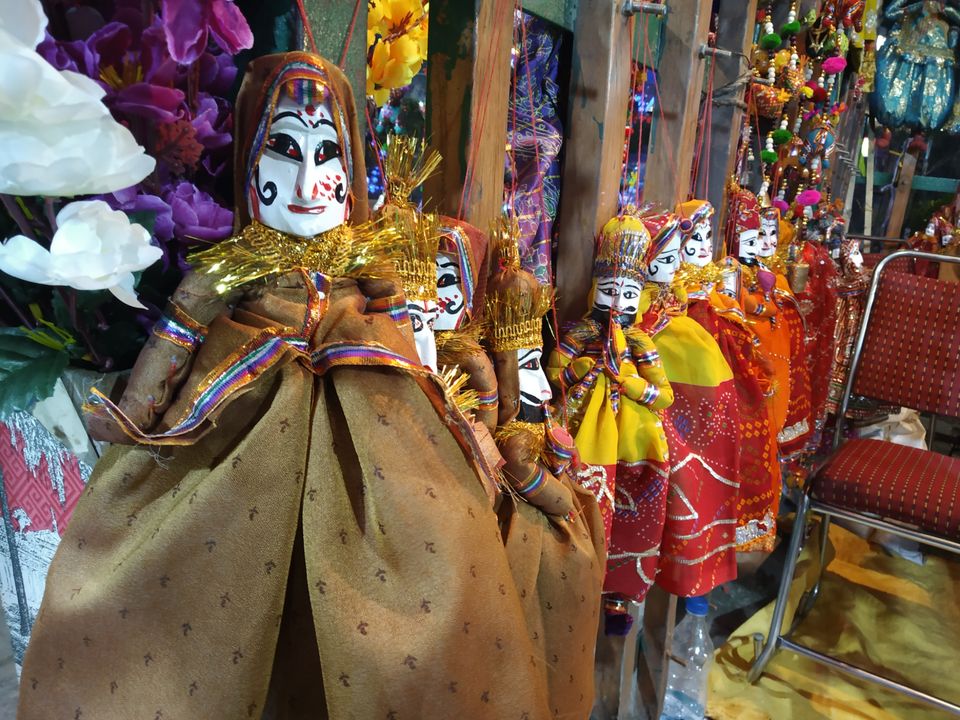 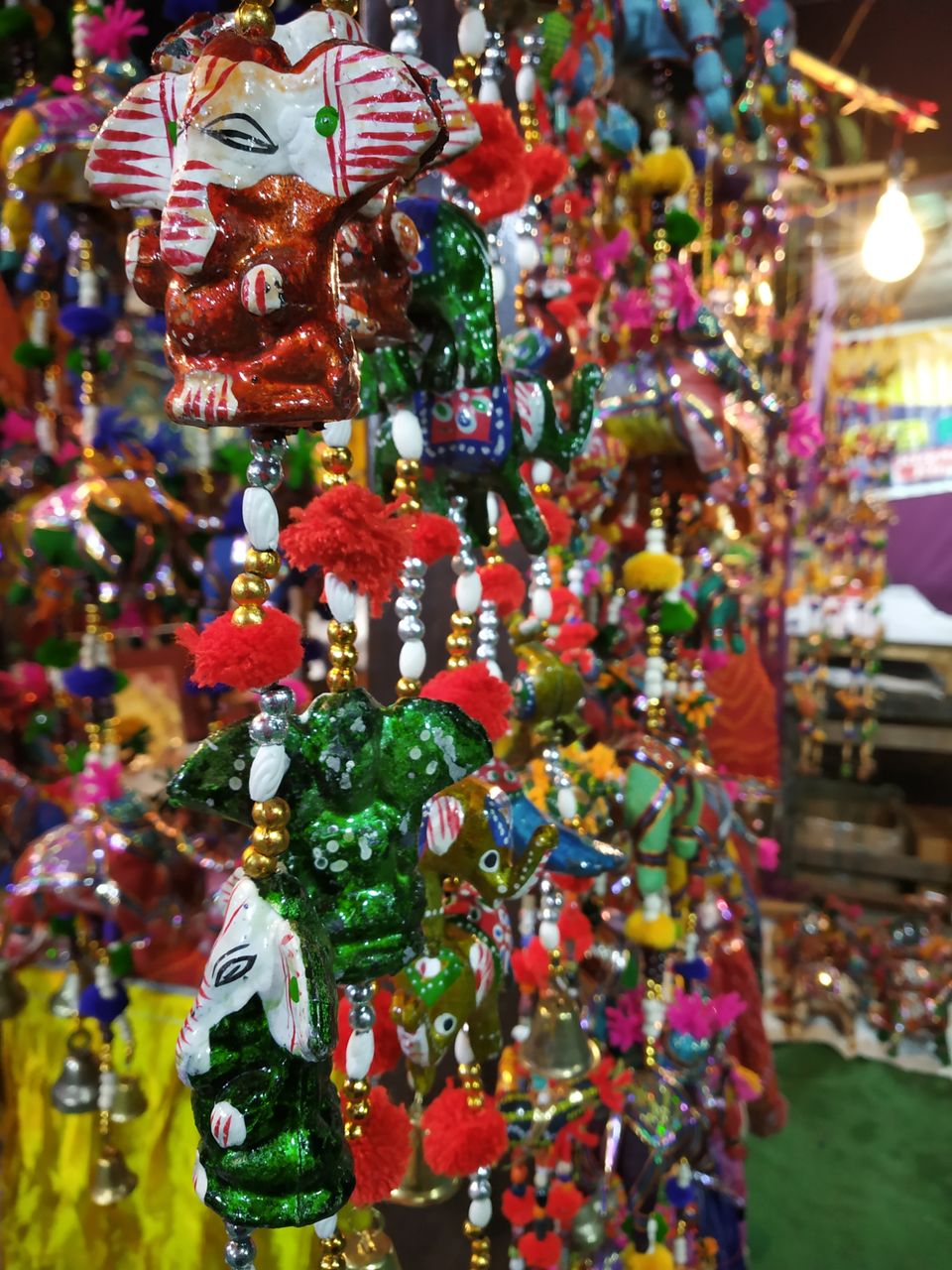 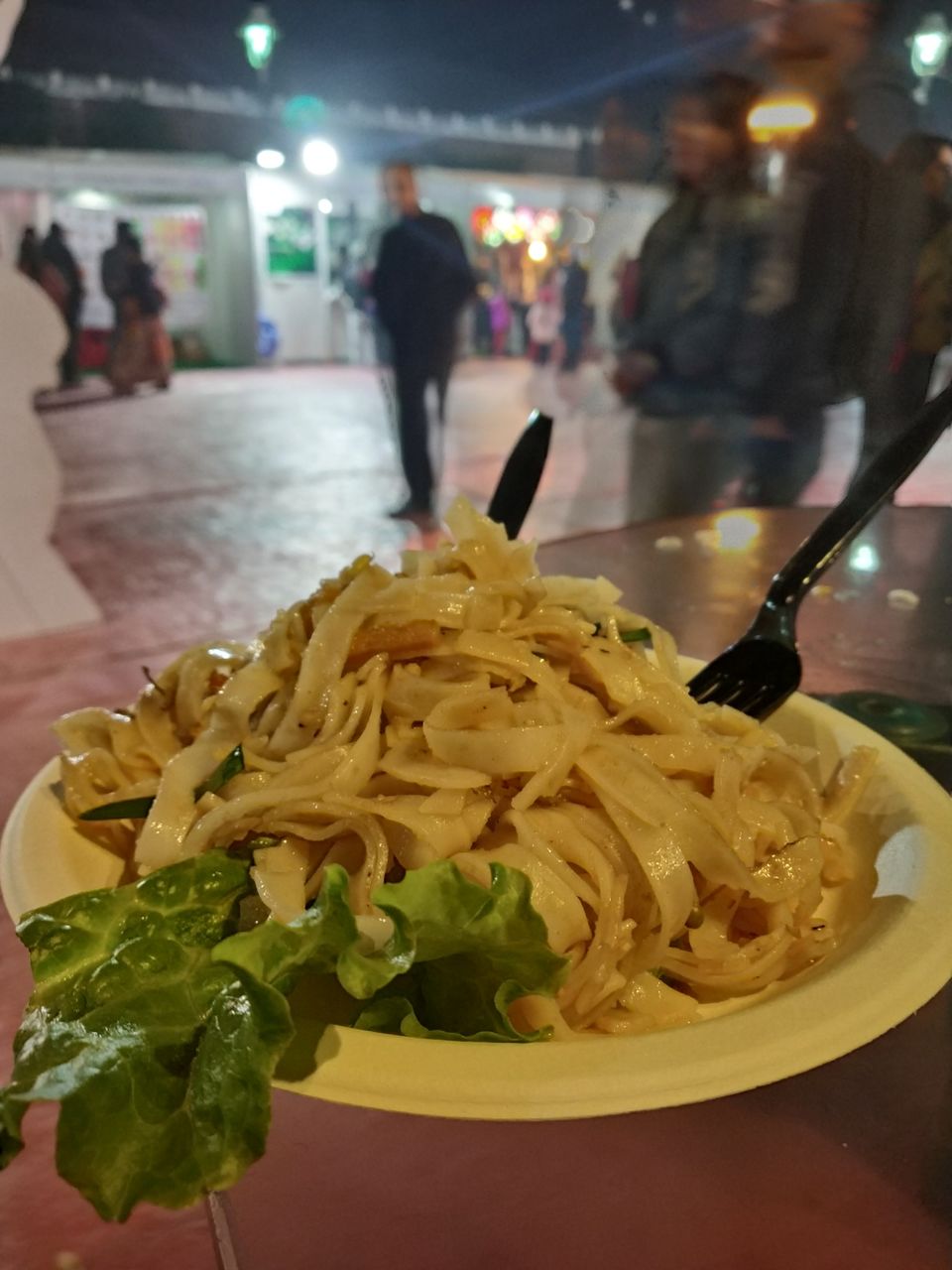 Momos and soup from Nagaland section 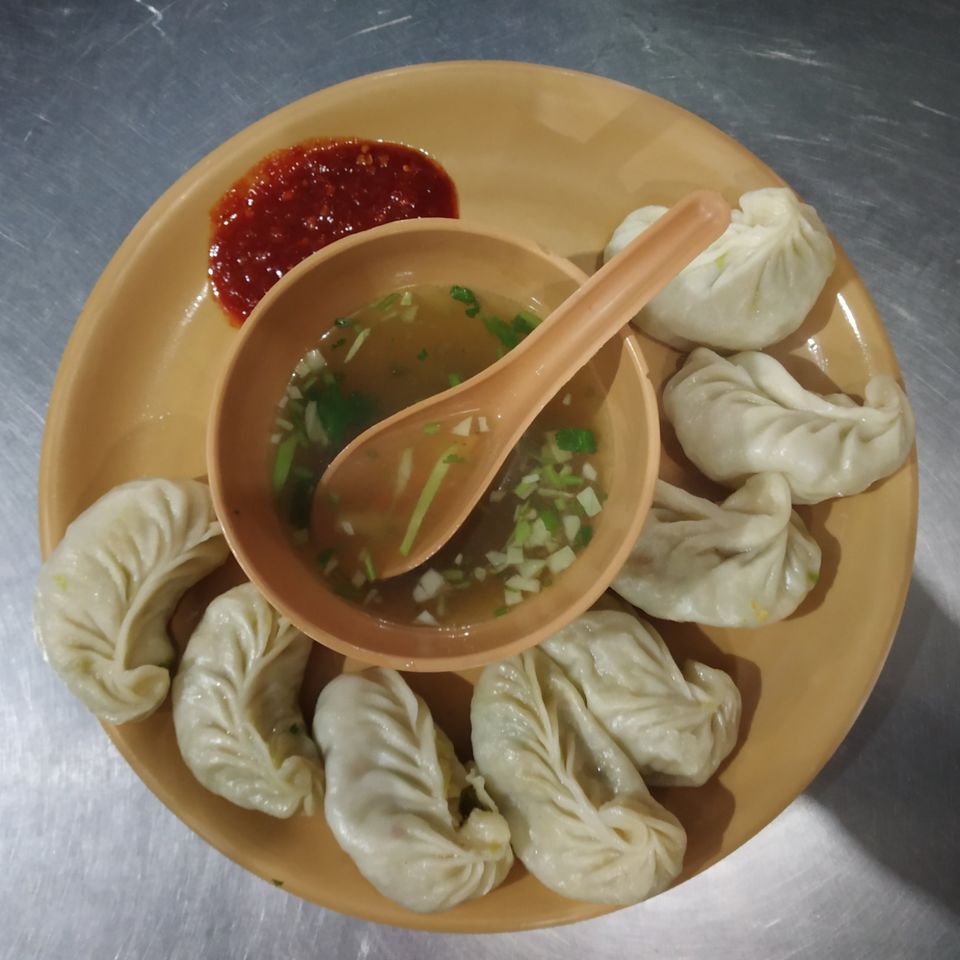 Towering over Old Delhi, the magnificent façade of Jama Masjid stands as the reminder of Mughal architecture. Commissioned by the Mughal Emperor Shah Jahan.

Beautiful view of mosque from the gate 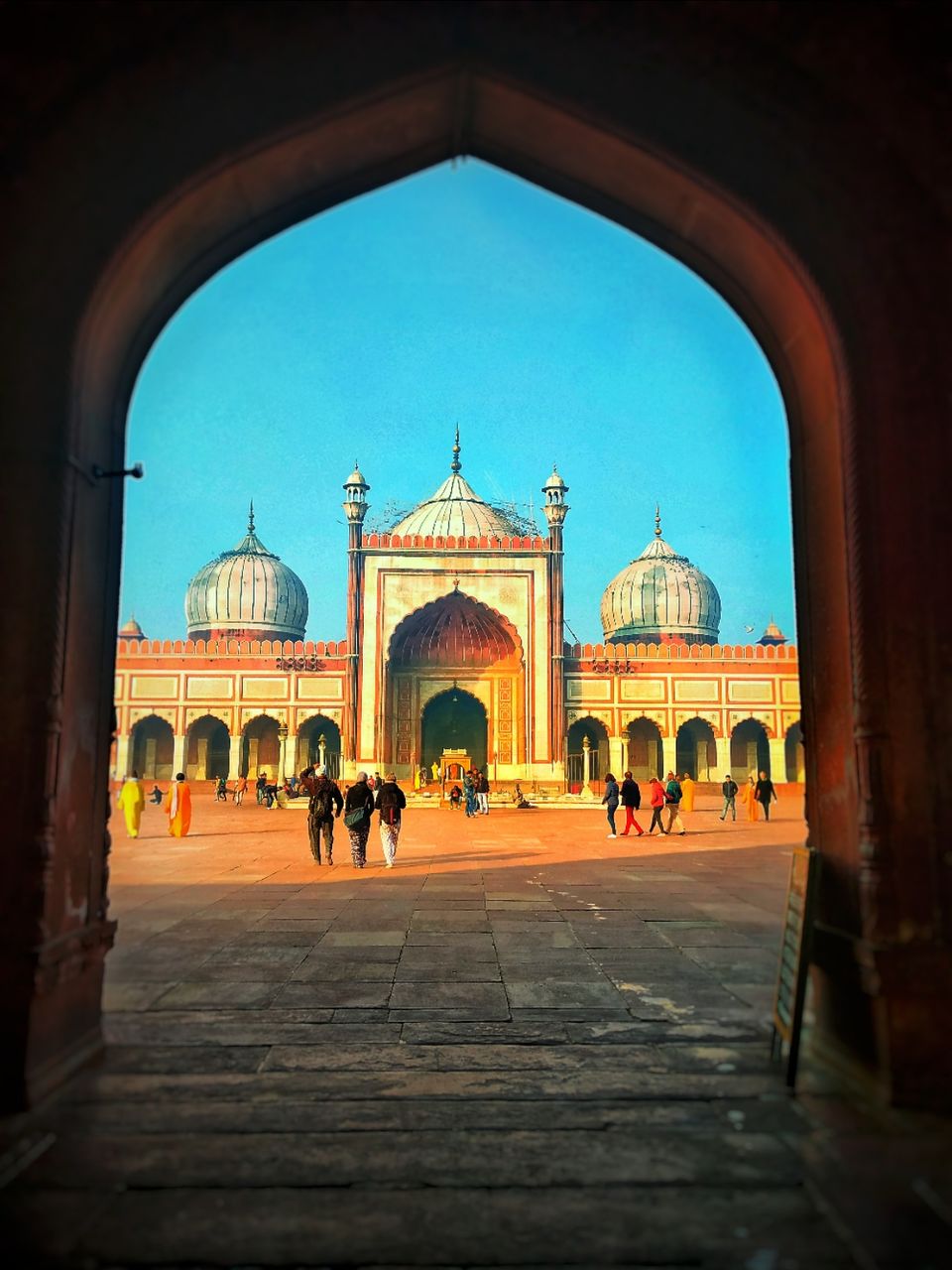 Inside area for praying 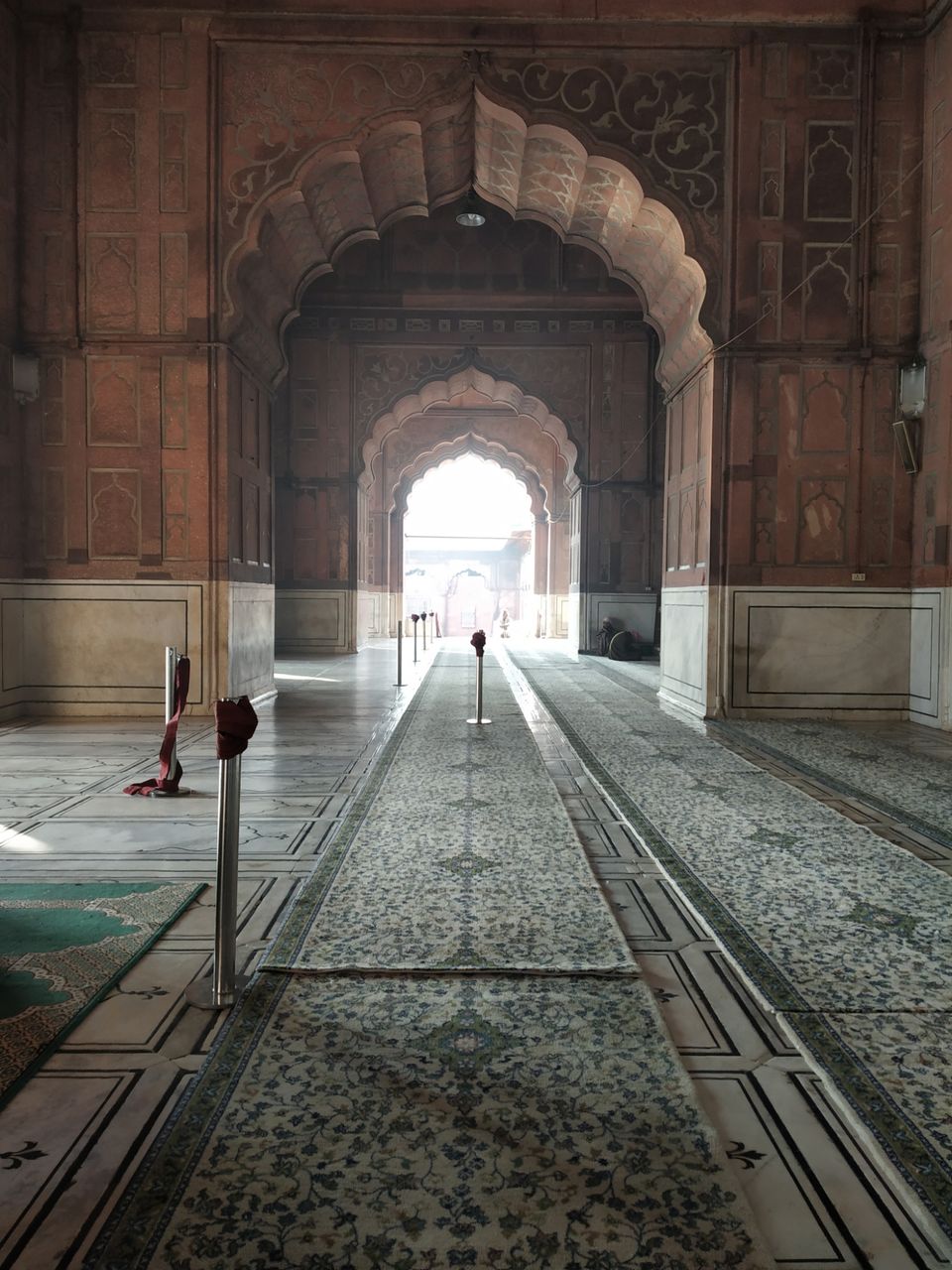 Pigeons flying inside the complex 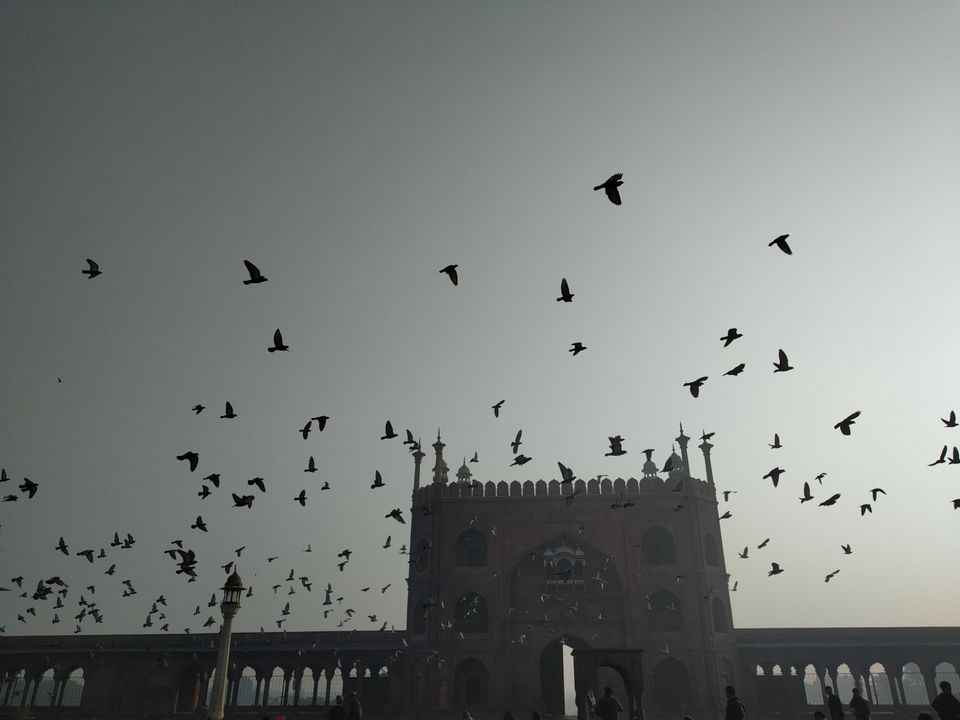 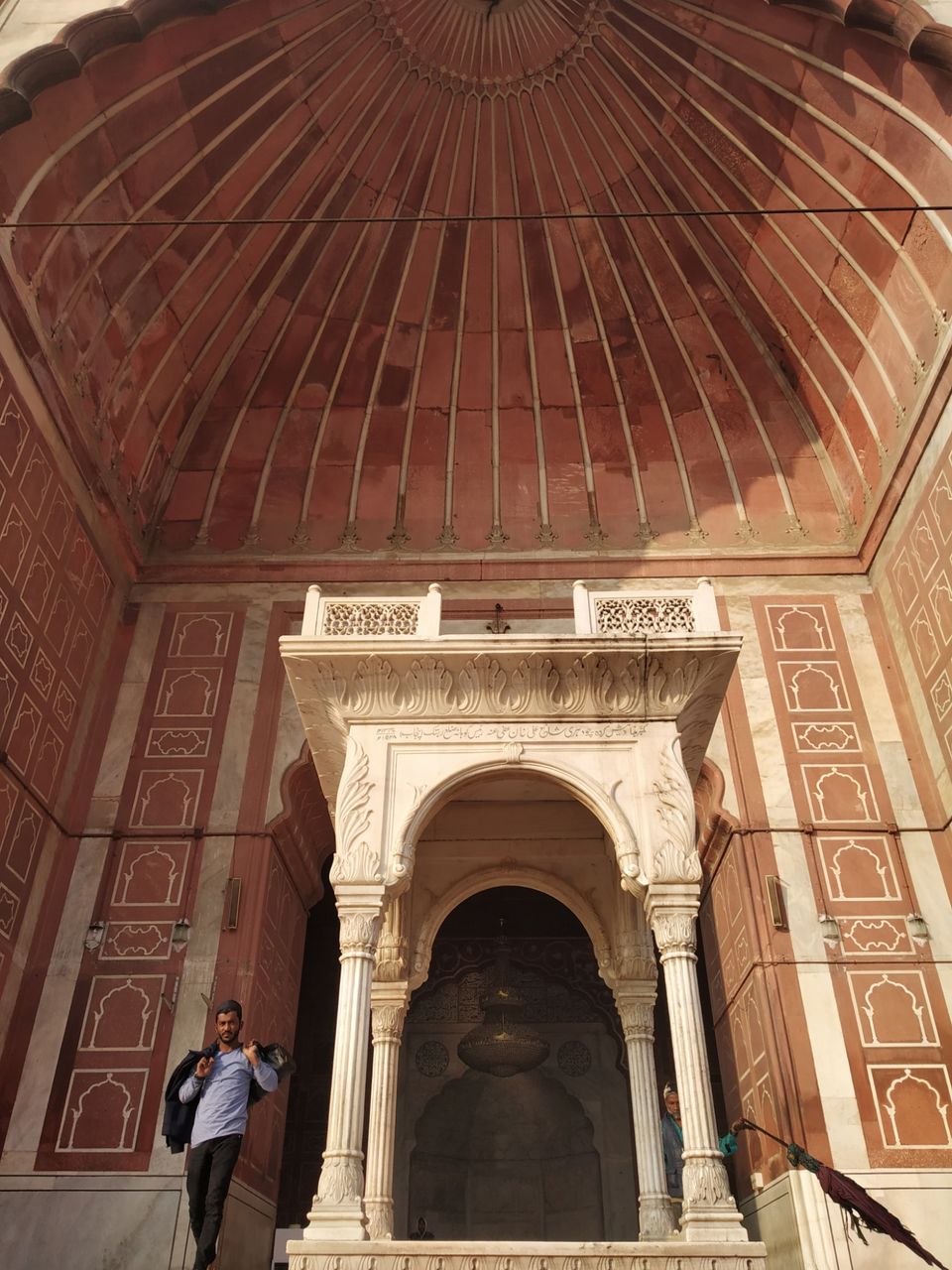 SPONSORED
Want to book a similar trip?
I accept the Terms of Use and Privacy Policy of Tripoto.
SPONSORED
Related to this article
Things to Do in India,Places to Stay in India,Places to Visit in India,India Travel Guide,
Tagged:
#Delhi#India#market#shopping#shopping