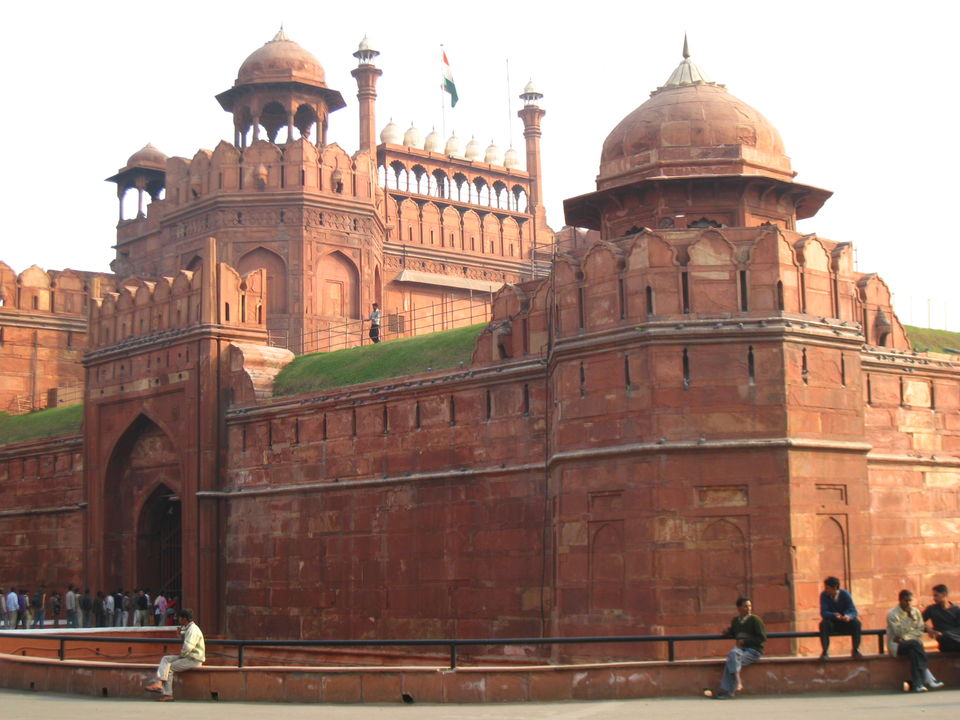 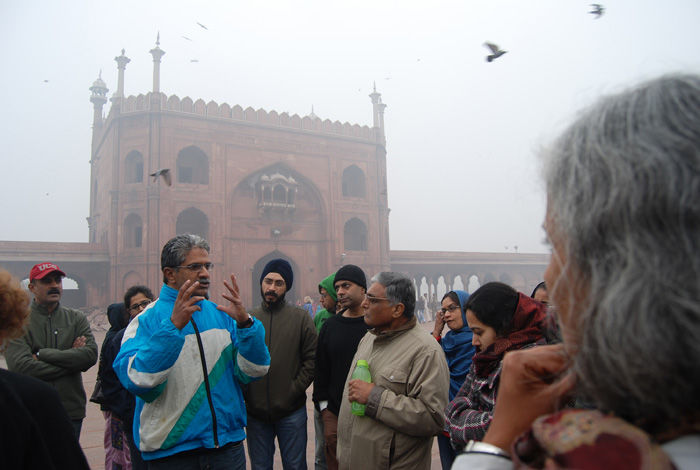 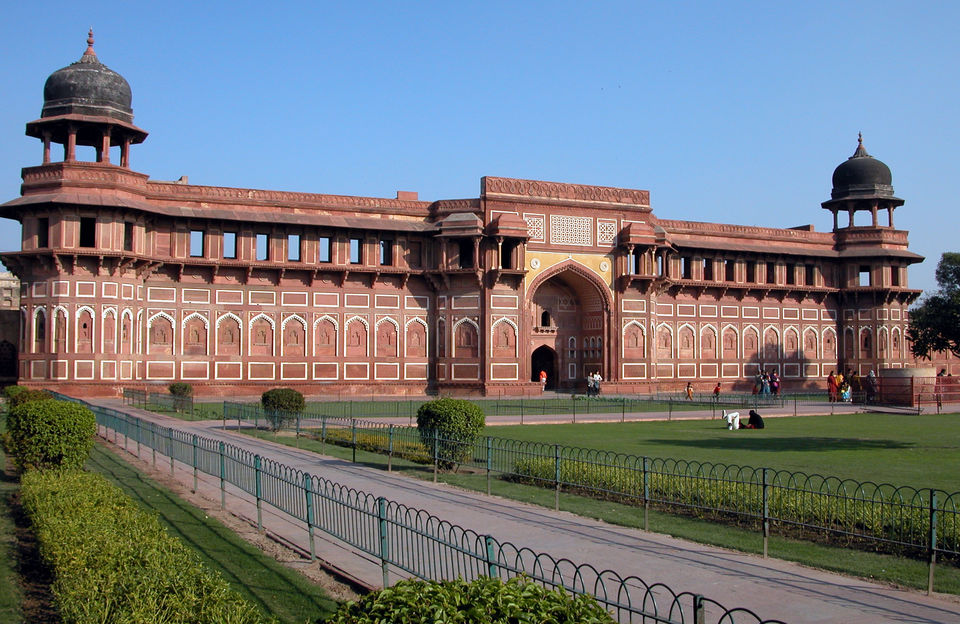 For millennia the city of Delhi has been a capital, the heart of many kingdoms and empires seeing rise and fall of Sultans and Kings, and in recent times that of democratically elected governments and prime ministers. From Turkish Sultans to Afghans, Mughals, Marathas and British have ruled over the destiny of millions of people. A melting point of many cultures, religions, ethnic groups and languages, Delhi has been abandoned and adopted easily. Today, apart from Rome this is the only city in the world with layers and layers of history, some preserved, some conserved over centuries as living history and some allowed to disappear into oblivion. Architectural heritage from 12th century onwards can be seen across the city with most of the buildings of Muslim rulers from 12th century to 19th century concentrated in the south of Delhi, the 17th century Mughal city of Shahjahanabad in central Delhi, British colonial buildings of 19th century close to Jamuna River and the awe-inspiring architecture of New Delhi designed and built by Sir Edwin Lutyens and Herbert Baker as the capital of British Empire in India from 1912 onwards.

So in this walk we will explore the 17th century city with its magnificent Red Fort built in red sandstone, palaces, mosques,bazaars rivalled most contemporary cities. It is from here that Shah Jahan, the grandson of Mughal Emperor Akbar ruled over large parts of present South Asia. The city was a testimony to the wealth and power of the Mughals until its end in 1857.This walk is about experiencing the life in what was once Shahjahanabad. With some of its inhabitants claiming to belong to families that lived here during the Mughal period, the Walled City, Old Delhi, Delhi as many call it is the original Dilli. Vibrant, colourful, noisy, chaotic, overwhelming and crowded are words that best describe Old Delhi. Jump on to a rickshaw and ride through six feet wide alleys that house shops that sell everything under the sun, closely experience life here and if you are adventurous enough then taste Delhi’s Hindu and Muslim cuisine.