This Island Is Abolishing Time Altogether! 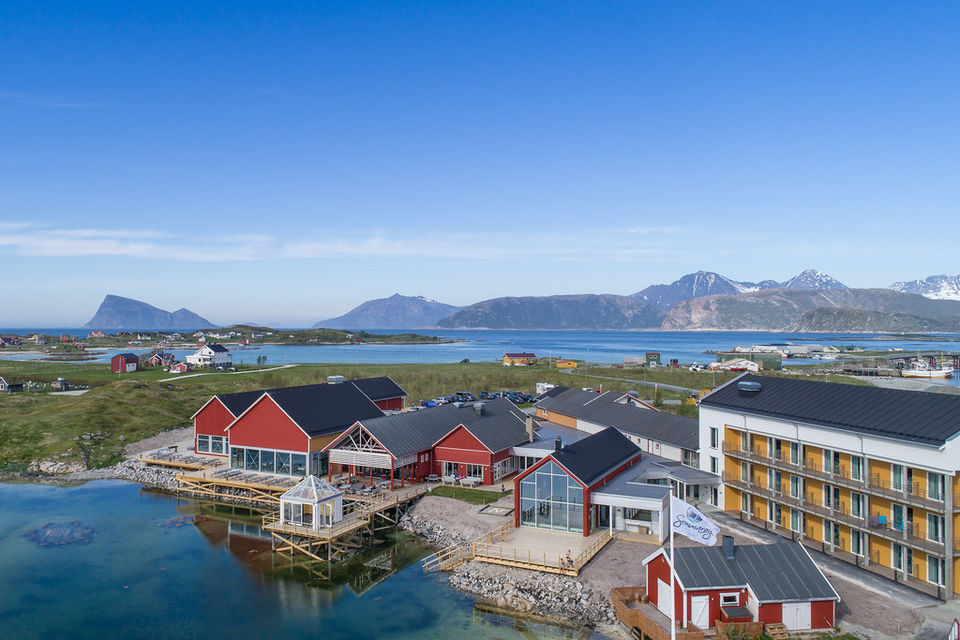 If the sun refuses to set, time loses its power, clocks become redundant and every minute turns into an opportunity. Such is the life in the land of Sommarøy! This small Norwegian island with merely 350 residents sees continuous daylight for more than two months every year. The residents now hope to break free from the shackles of the clock by starting a campaign to declare their home as the world’s first time-free zone.

Kjell Ove Hveding heads the campaign and states that all over the world, people face stress and depression, which can be linked to the feeling of being trapped by the clock. The aim of the initiative is to officially declare a time-free zone where everyone can live their lives to the fullest. A full flexibility that stands valid at all times would enable people to do whatever they want, whenever they want. For the people of this place, casual hangouts and coffee on the beach at 2.00 am is a daily norm. 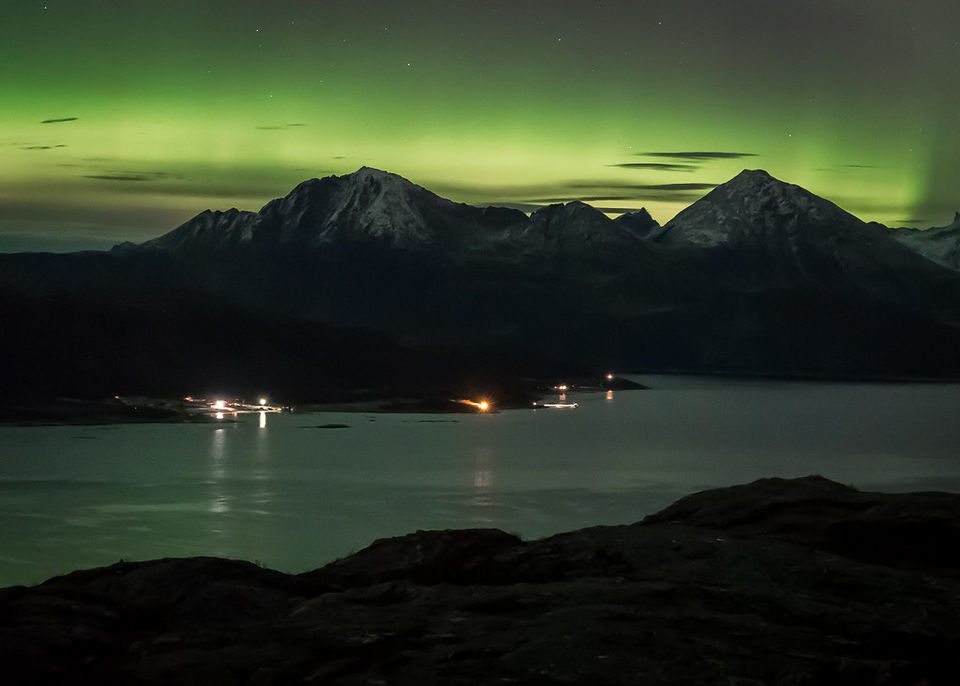 For Sommarøy, days from November to January remain in complete darkness. And as the summer sun shines on 18 May, it only goes down after 26 July. The campaign has its own Facebook page now, where Hveding frequently capitalises on the constant daylight in Sommarøy. He even prompts others by mentioning that it’s fine to paint a house at 2.00 am or go out for a swim at 4.00 am. The residents clearly have the best of it and make use of every minute of the midnight sun.

With tourism and fishing acting as the main sources of income for the residents, the call for formal opening hours to be abolished is actively being promoted. People feel there is a dire need to take a stand against time-based boundaries. However, Hveding cleared that students would still have to attend school regularly.

While tourism officials suspect that the campaign is only a stunt to gain more summer visitors, others are hailing this intriguing idea. Professor Truls Egil Wyller of the Norwegian University of Science and Technology in Trondheim thinks this is a fascinating concept and that society may step out of the reign of the clock that began around two centuries ago. He further added that though it isn’t impossible to take the entire island off the grid of the world clock, it definitely sounds very difficult. 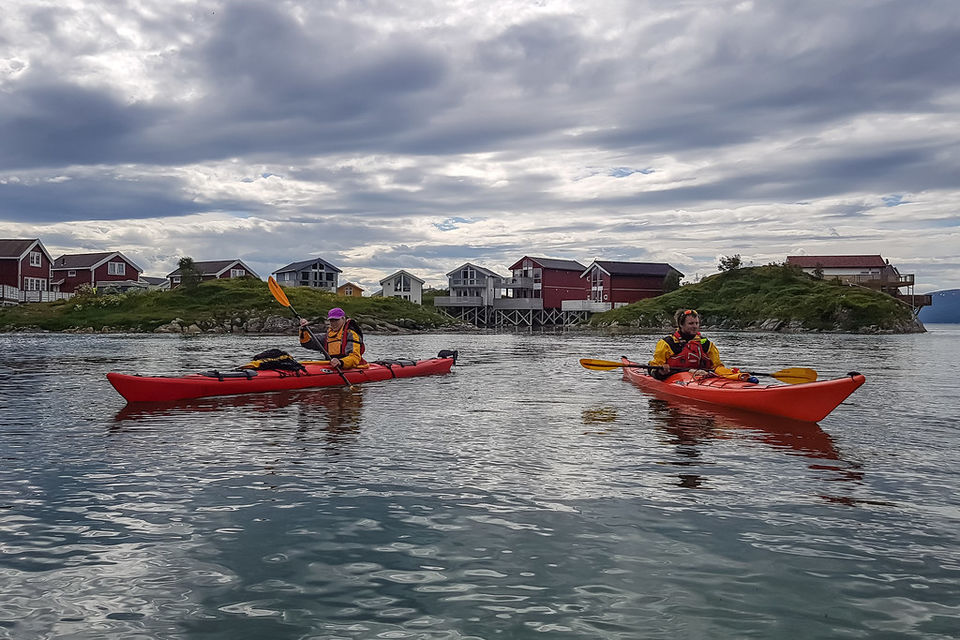 In May, the campaigners handed a petition to the local MP, Kent Gudmundsen, seeking a parliamentary action on the issue. Gudmundsen considers it as an exciting option and suggested it may be added as a third season alongside summer and winter time. Visitors are visibly rejoicing, with some even abandoning their watches and attaching them to a bridge leading to the island.

Doubts still persist, yet, despite all odds, the fantastical idea has managed to grab everybody’s attention just in time for the summers!

Excited about this news? Tell us about it in the comments below or here on Tripoto.