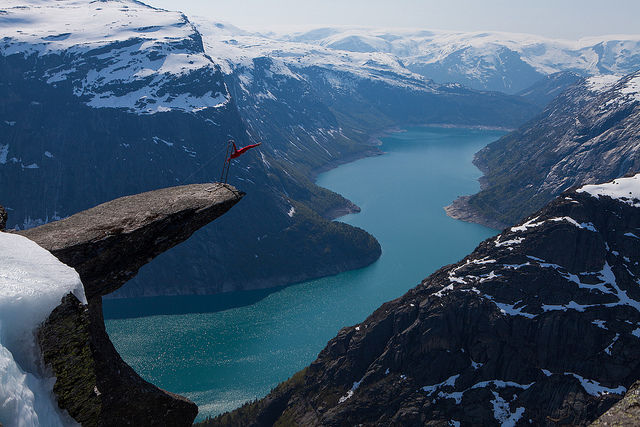 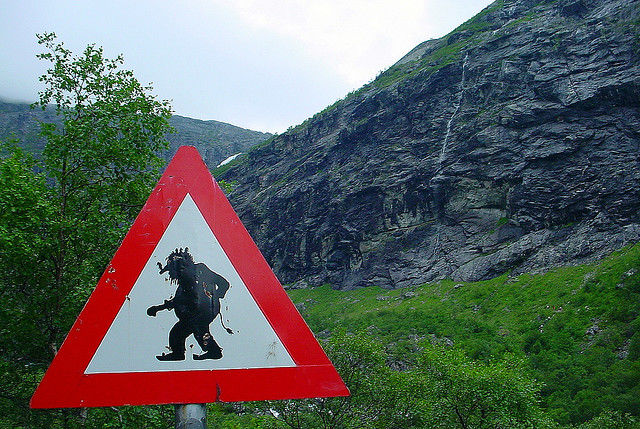 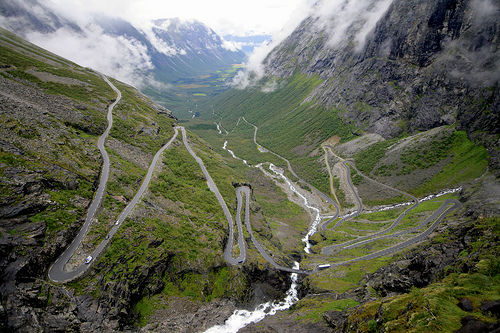 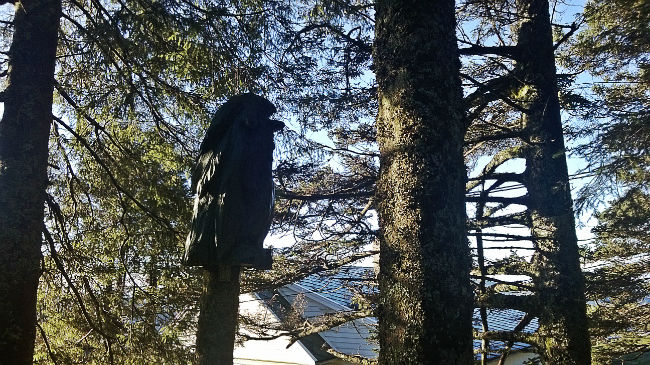 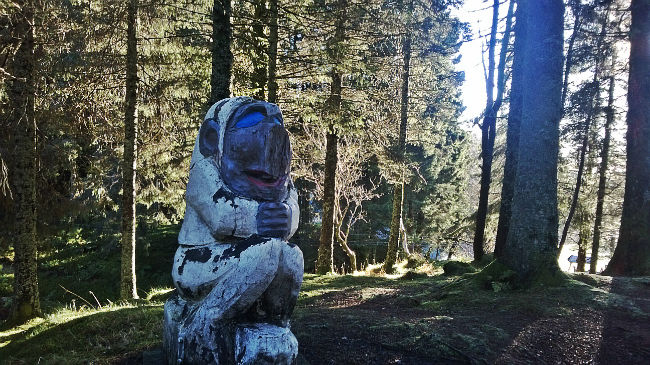 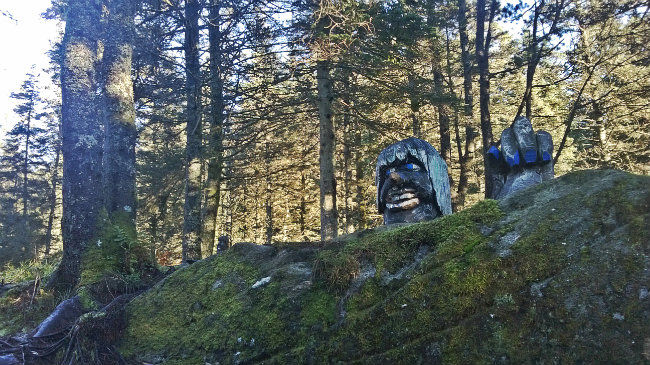 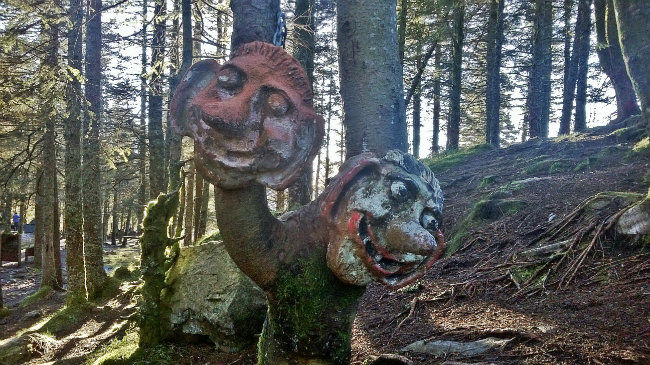 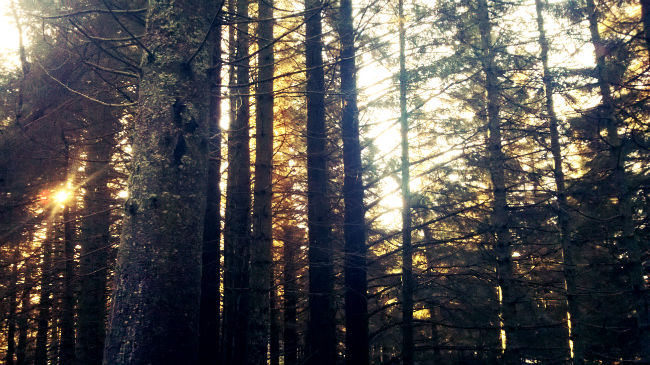 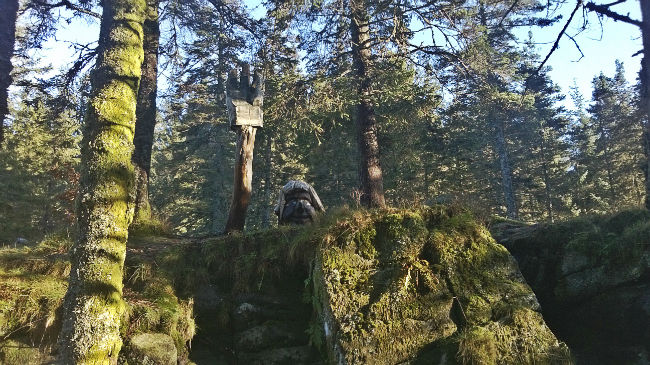 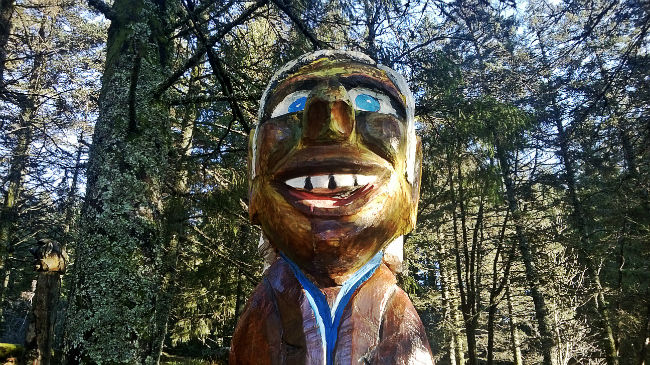 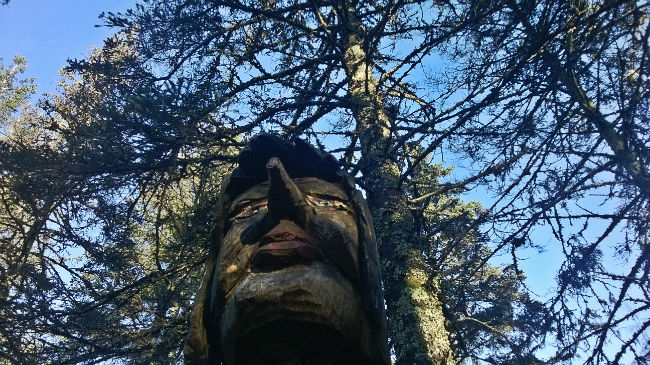 In a country where the landscape feels almost magical in present-day, it is easy to see how its early inhabitants may have believed that something supernatural lurked in the dense dark forests that reach across the lands. Trolls have been an integral part of Norwegian folklore since the 13th century; a creature that lives on remote mountainsides, secluded rocks and caves hidden away from humans.

I would bet anyone five bucks that they couldn’t land in Norway without spotting a troll in some form within the first 24 hours. They are everywhere, and you can’t find a souvenir stand that isn’t stuffed to the brim with troll figurines. While the majority of Norwegians may no longer believe that trolls are out there, much like Bigfoot, there are still people who will swear their existence. The lovely 2010 film “Trollhunter” probably didn’t help much in this regard, if you fancy studying up on Norwegian trolls this mockumentary makes for an entertaining evening.

The Norwegian folktales have made an impact on everything in Norway, particularly the geography. From the Trollstigen, The Trolls Path, considered one of the most beautiful roads in the world, to the famous Trolltunger, Troll’s Tongue, which I will be undoubtedly making a trip back to Norway to see. The Trollveggen, Troll Wall,  is a major destination for BASE jumpers as the tallest vertical rock face in Europe and is part of the Trolltindene, Troll Peaks in Norway’s west coast.

While you can go troll hunting in Norway for things and places that have been named after trolls, hunting for the real thing is even better. I am sure there are tons of whack jobs in Nowhereland, Norway who would love to take your money and guide you on a real expedition to hunt trolls, but I’d suggest skipping that adventure and heading to Bergen instead.

After a ride on the  Fløibanen Funicular to the top of  Mt. Fløyen, you can venture into the forest landscape and go on your very own troll hunt. Dotted between the trees, atop hills, carved as totems, and chained to trunks throughout, are quirky trolls of every shape and size.

You can find the trolls off of the Children’s Area, along the paths. The best ones, however, are amongst the trees themselves. Don’t be afraid to get a little muddy! Some of these guys are hidden well, so keep your eyes open.

Every culture has their own folklore whose stories have shaped their language and customs over their history. In the United States we have Native American folklore mixed with a healthy dose of Tall Tales. In England, stories of Robin Hood and Arthurian heroes mix with winged fairies and dragons. Dutch folklore is full of elves, mermaids, and many stories involving cheese. These stories we tell, that get past down through the years, are silly on the surface but are much more significant than we realize.

Troll hunting in Norway may not be a serious pastime, but these supernatural beings have been a part of Norwegian culture for over 700 years. There was a time where trolls were not a laughing matter, and a very real threat in the minds of people living on the harsh landscape. The next time you rub the glitter strewn hair of your little lucky troll, think of the history that little piece of plastic represents.