A walk through Cambodia's Killing Fields

The Cambodian Genocide is one of the most overlooked crimes in history. We have all heard about Hitler and the terror he caused in the 1940s, yet not many know about the atrocities that took place in Cambodia about 30 years ago, making it the 5th most horrible genocide in the world.

Incarceration,starvation, forced labor, inhumane torture, live burials, mass executions – these are just some of the brutalities the Cambodians were subjected to from 1975 to 1979. In this four year period, the Khmer Rouge, under the leadership of Pol Pot, massacred more than 2 million civilians (almost one fourth of the country’s population) at various sites all over the country, which are now commonly known as the 'Killing Fields'.

Through my lens, let's take a walk through these fields and see what really happened. 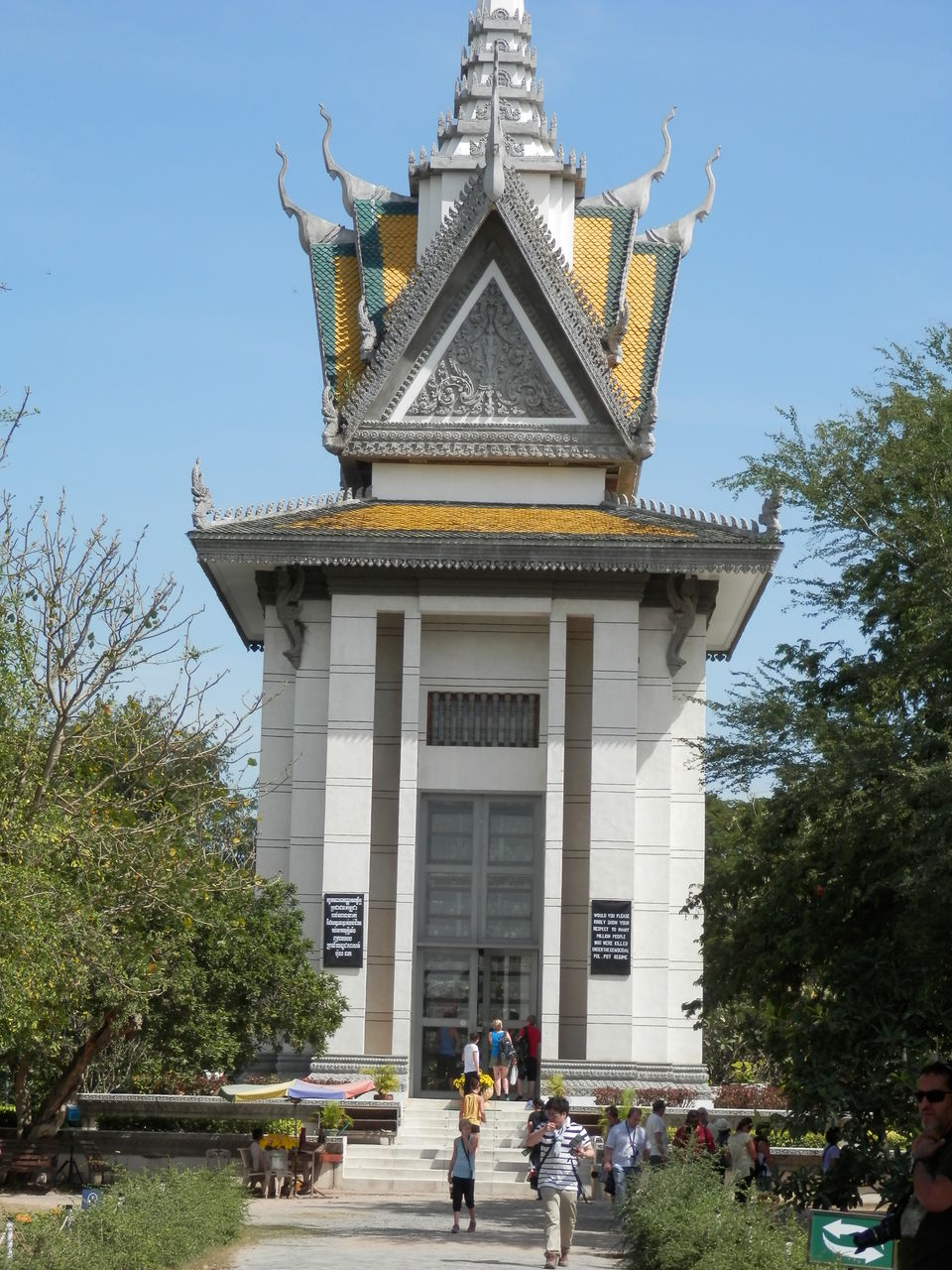 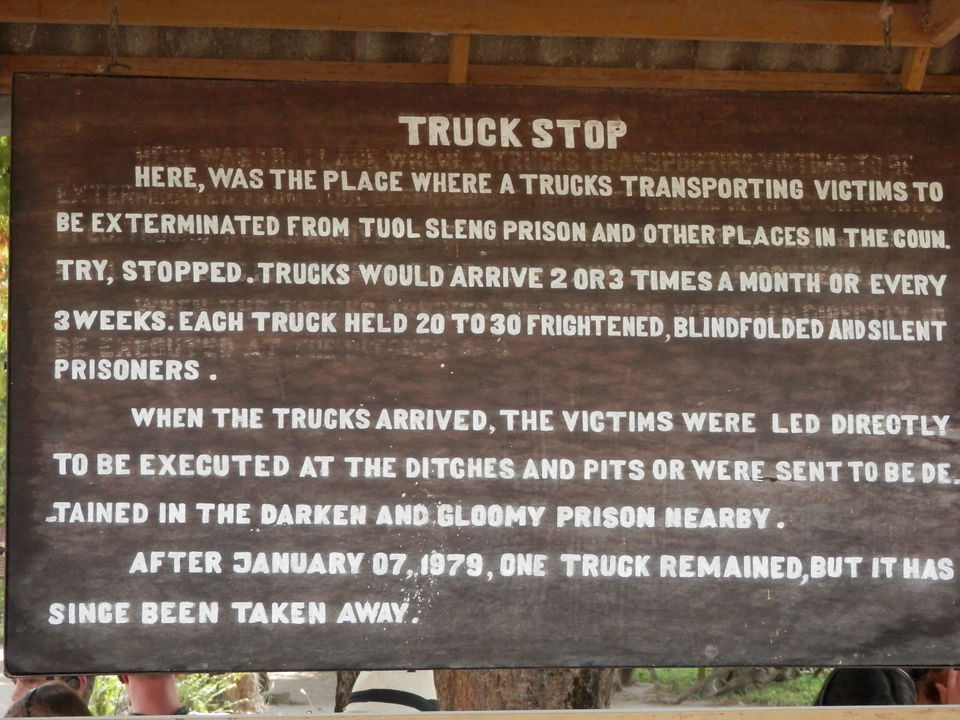 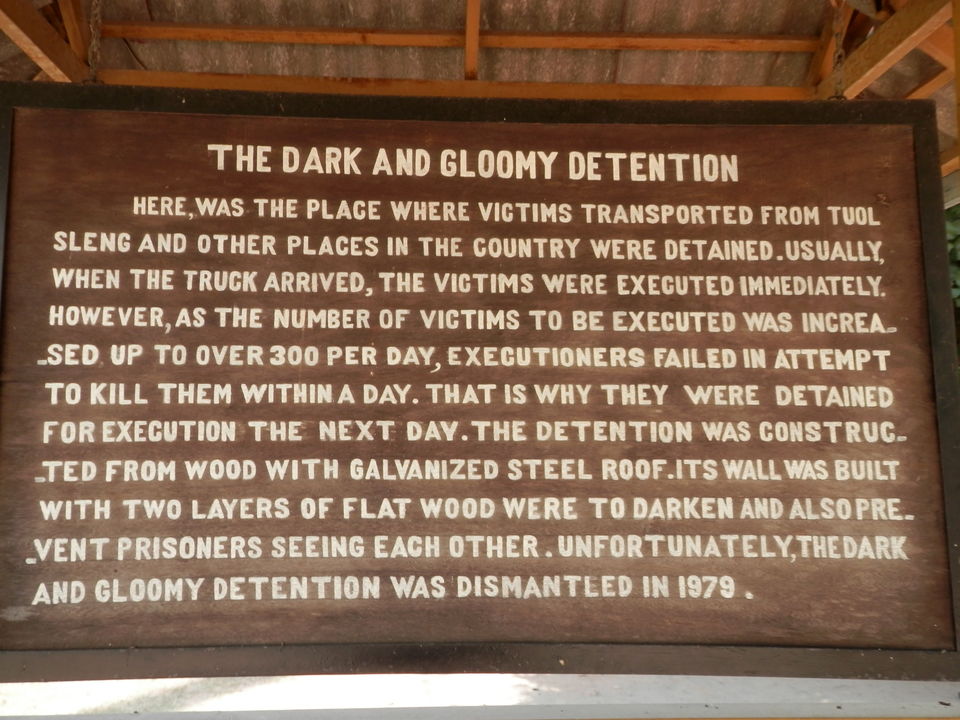 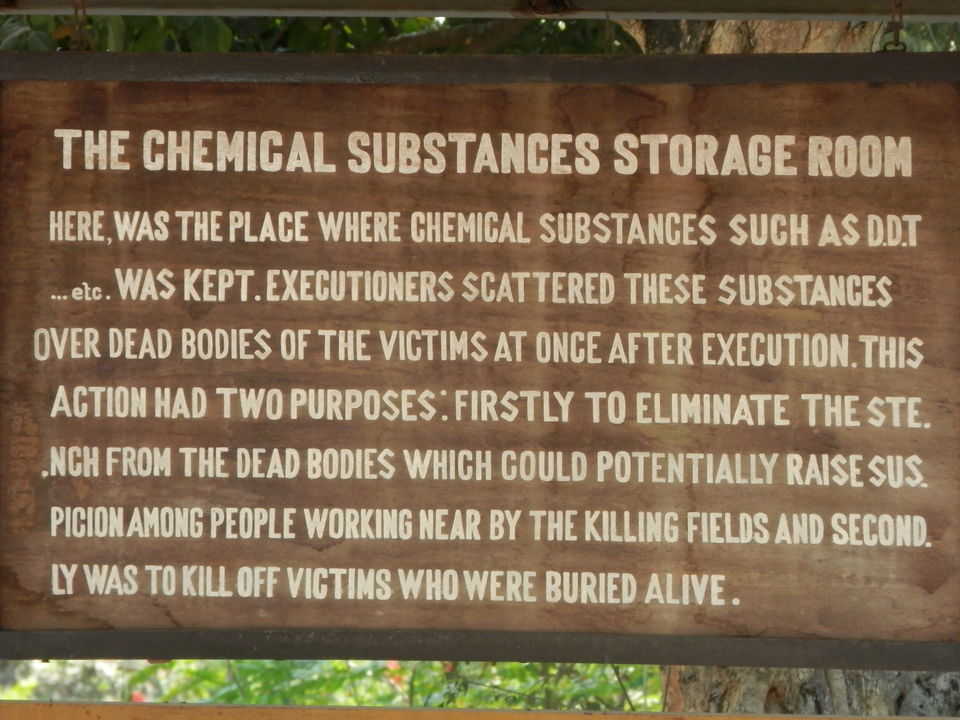 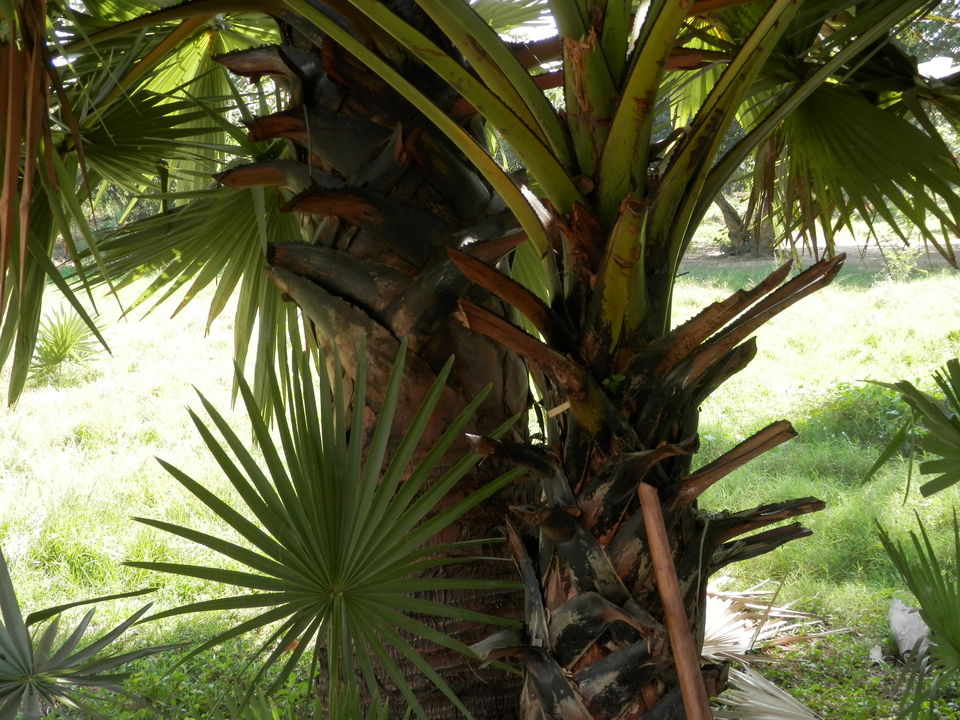 Mass grave - where bodies were dumped together after the killings 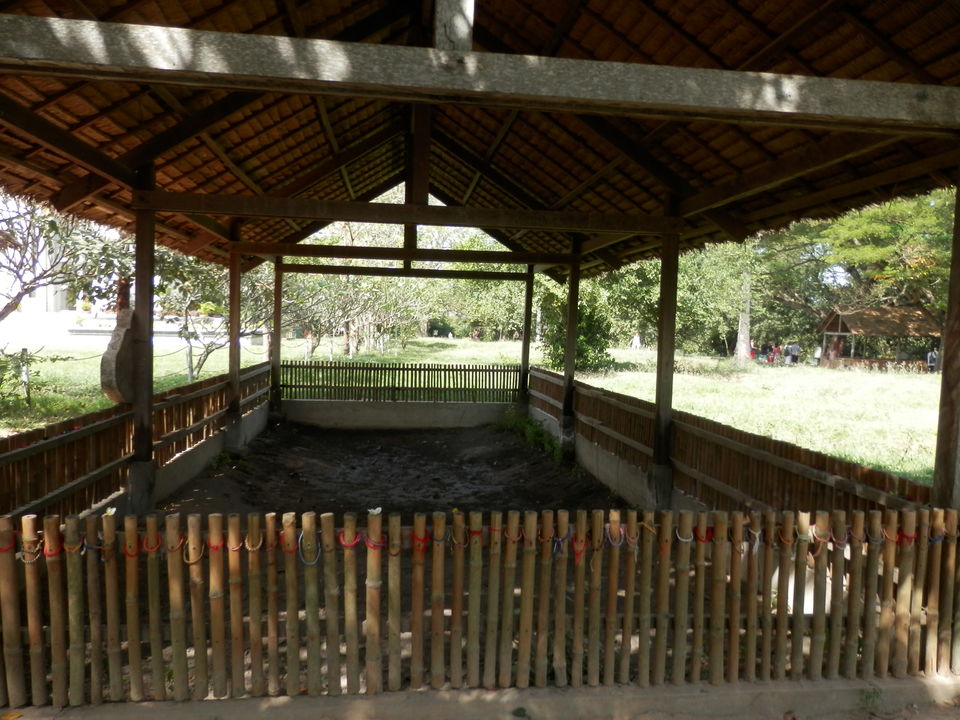 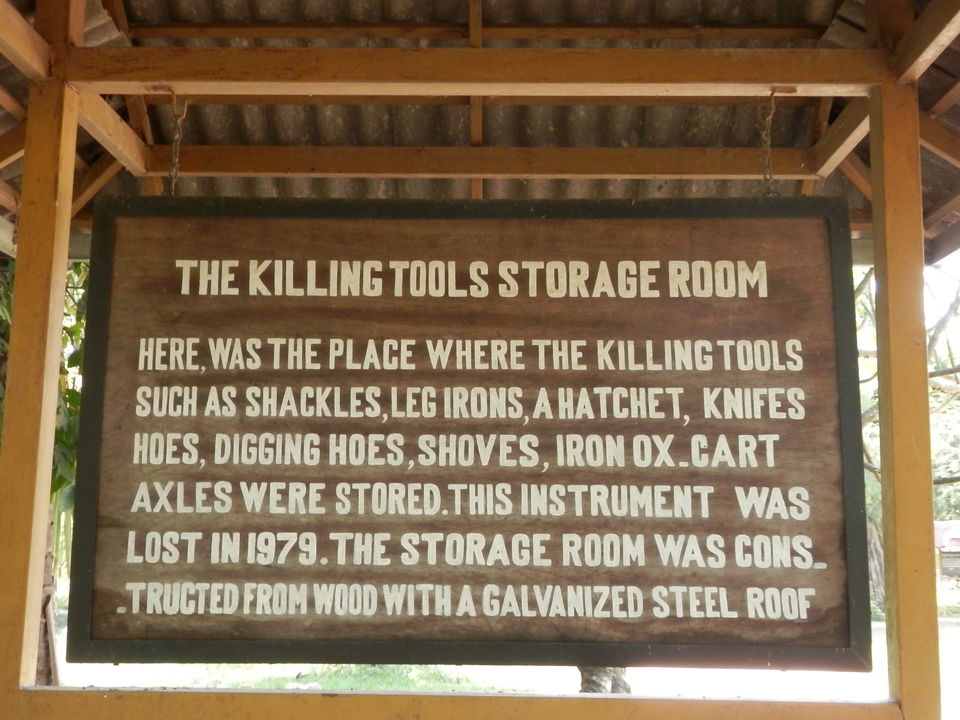 The executioners would hold babies by their feet and swing them against the tree, beating them to death 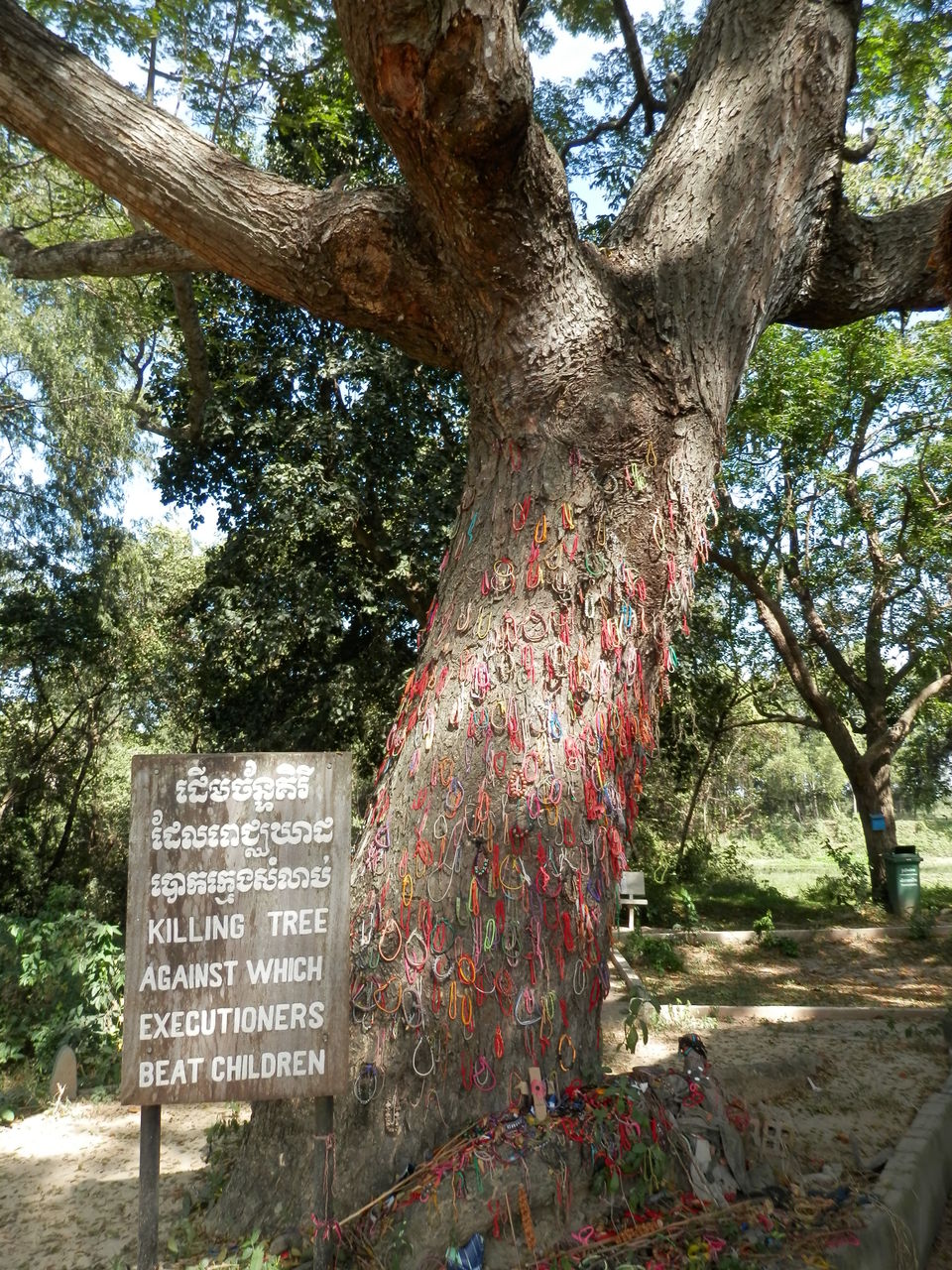 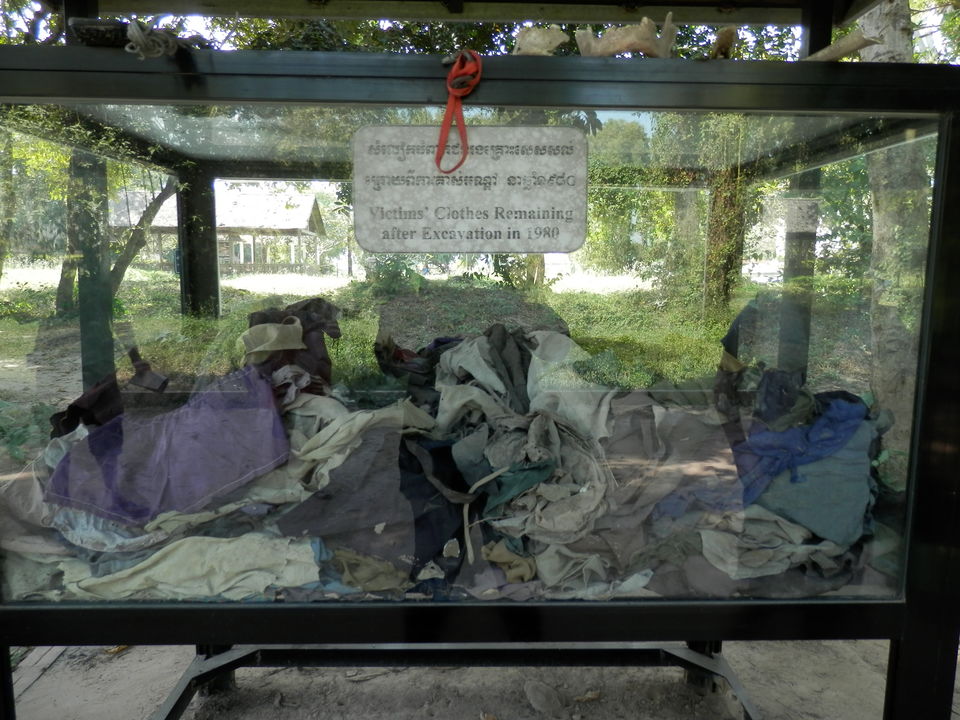 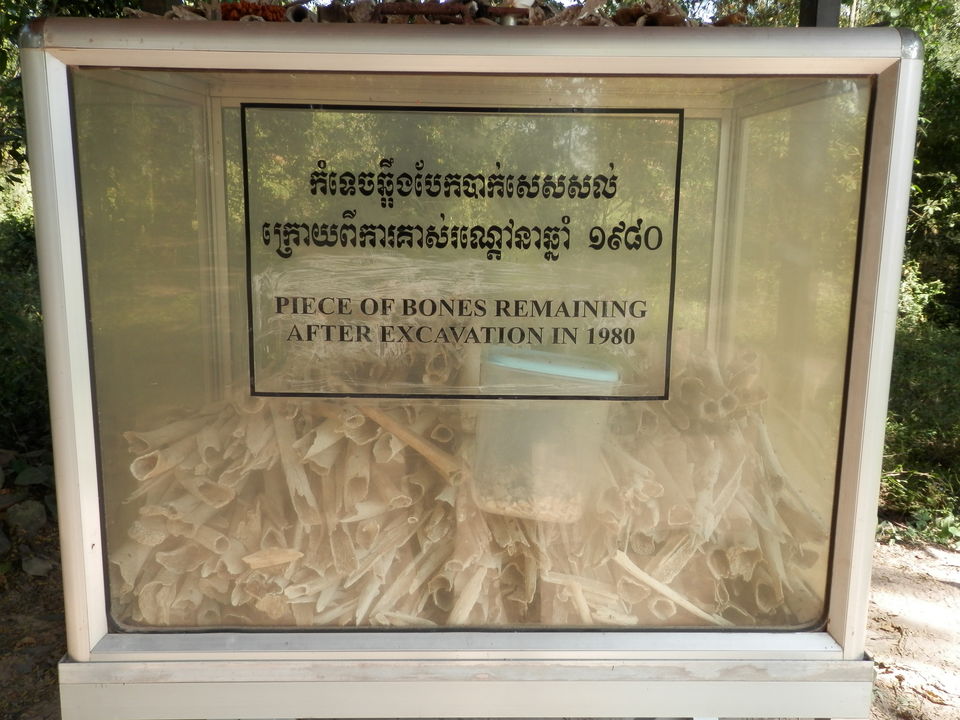 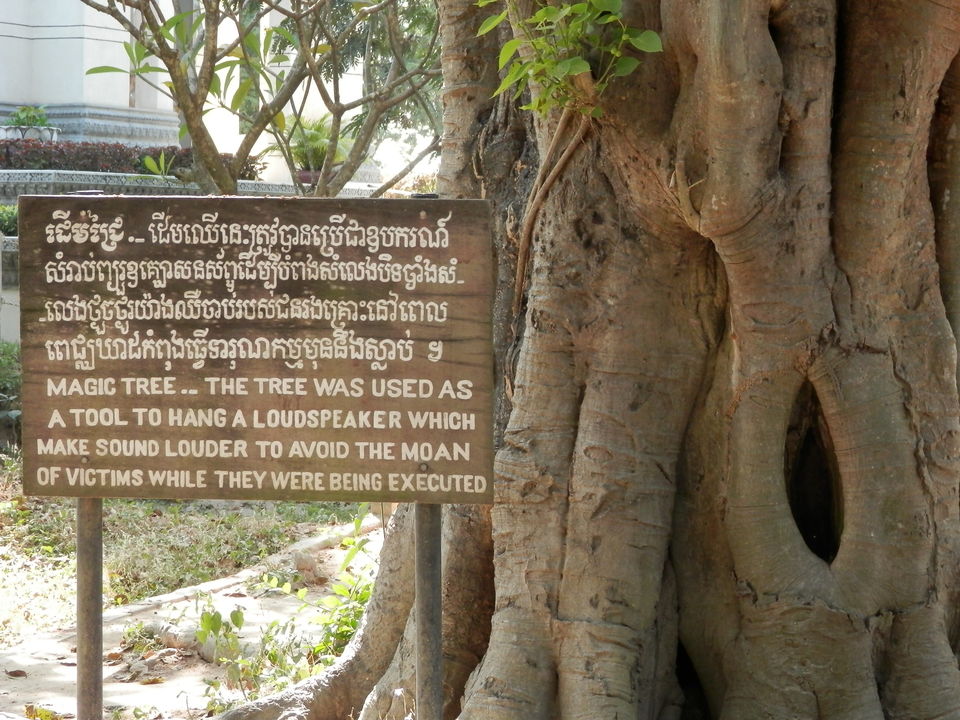 Often, the victims were beheaded too 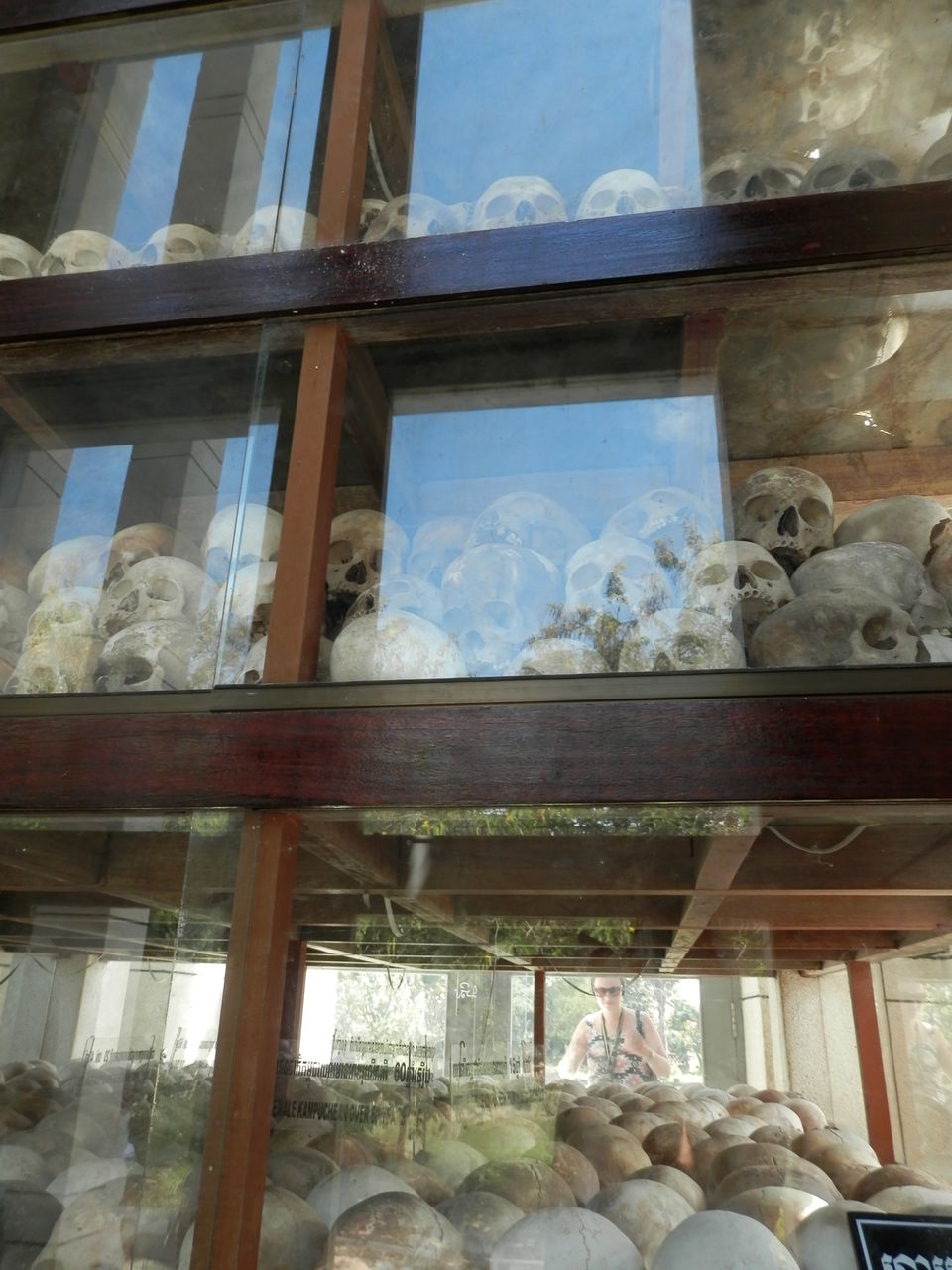 What was the purpose of the genocide?

To get rid of what was ‘rotten’ in the country, which apparently referred to intellectuals, businessmen, foreigners and minorities.

Worst Part. Even though all this is over today, the perpetrators have still not been convicted and brought to justice.

Found this article informative/useful? Check out my article on the S-21 to know more about the Cambodian genocide.