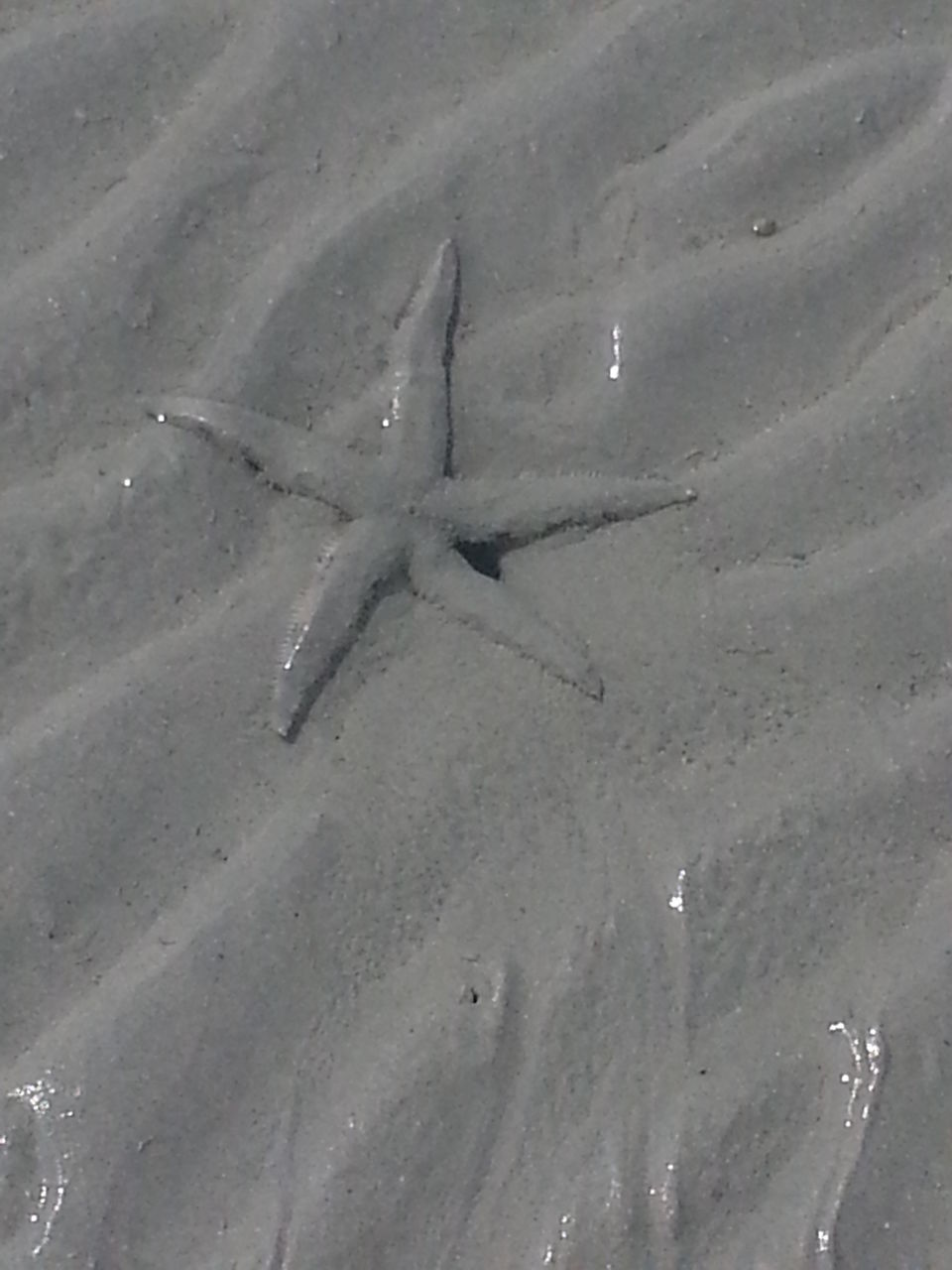 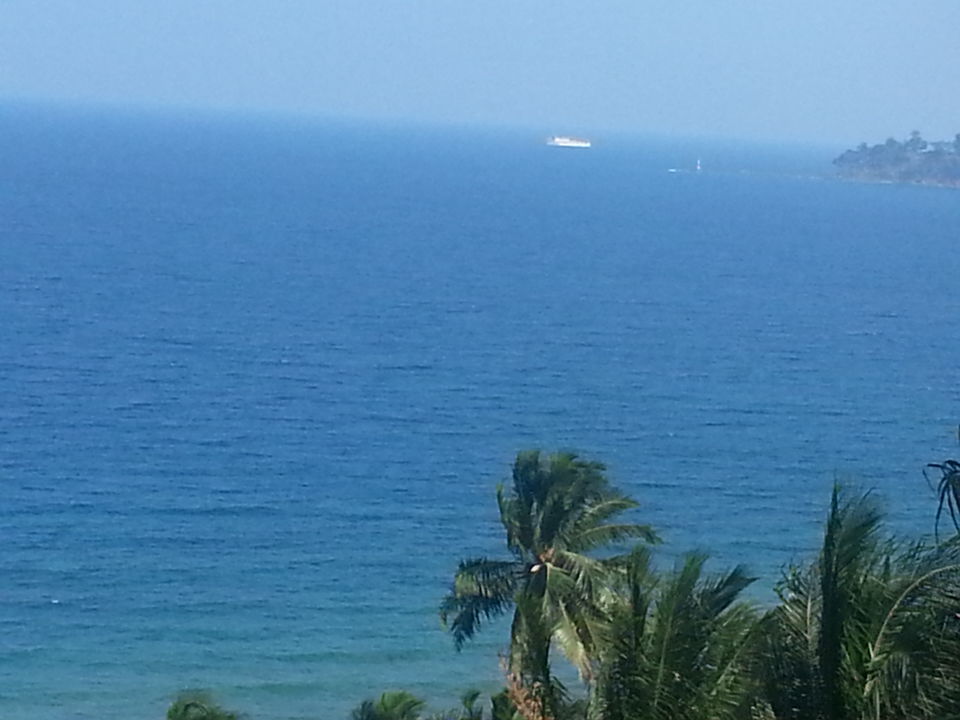 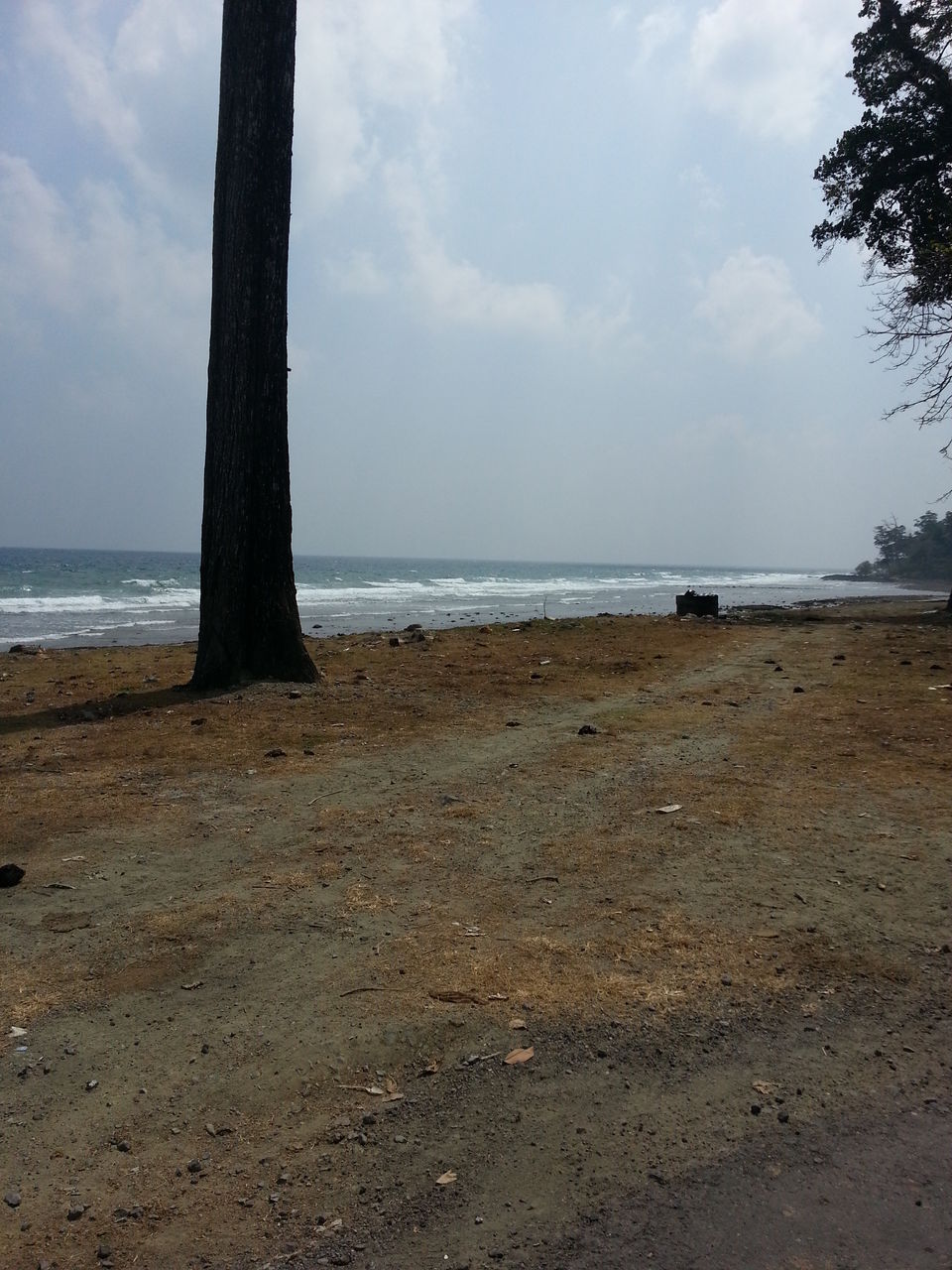 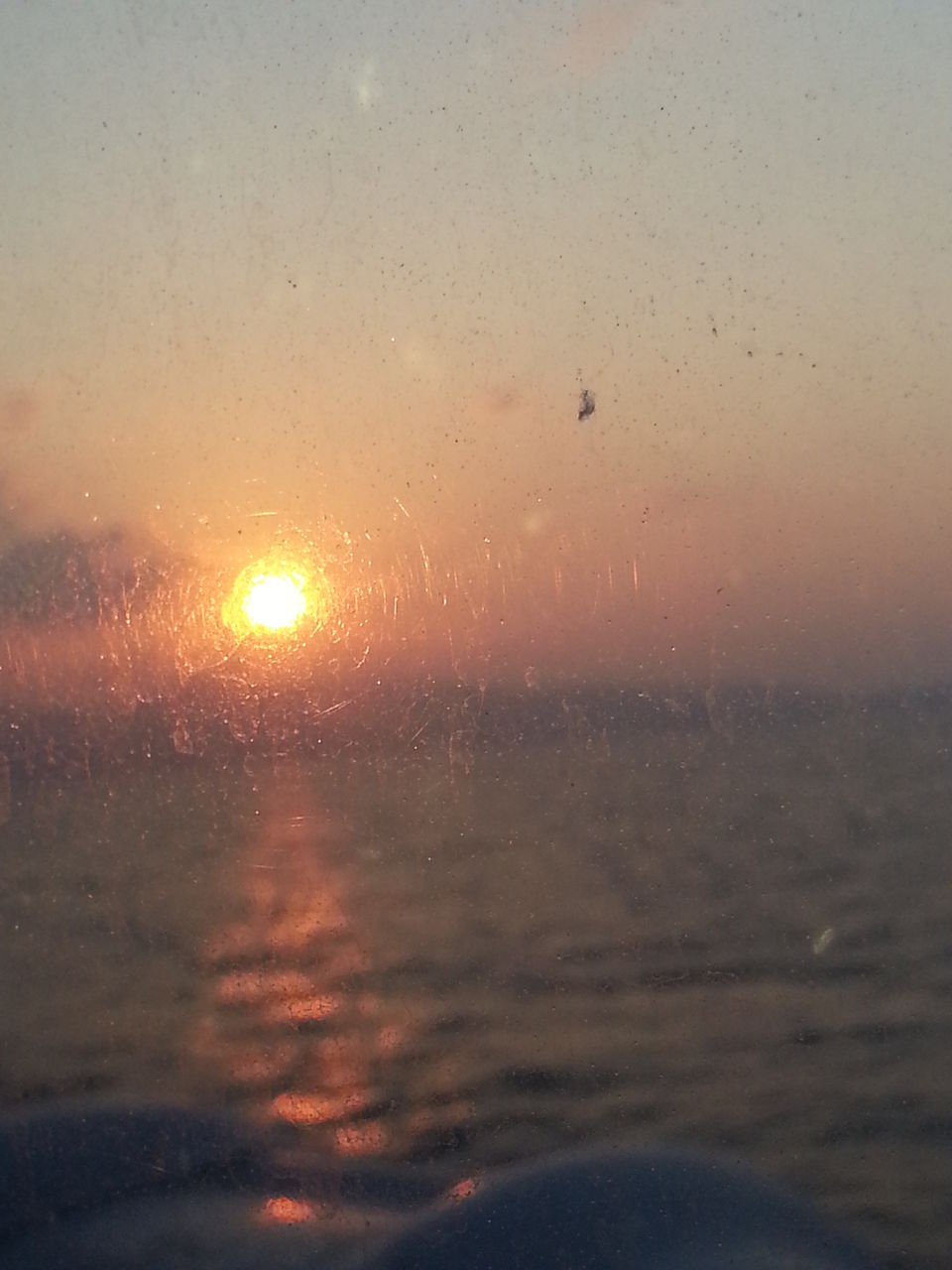 I had a chance to visit this archipelago last year. When the plane hovered over the islands, I looked down from the tiny window and knew I was in for a treat. This was my first visit here and although I had heard a lot about its beauty, experiencing it first hand was altogether a different experience.

The best way to visit Andaman is by a direct flight through any of the major Indian airports. The other way, the adventurous one, would be to reach Chennai or Kolkata by any means and convince the captain of a ship to let you board and off you would go on a day’s bumpy ride to Port Blair. The view from the bar- Fortune Resort Bay Island

At night, the cool sea breeze, the sound of the waves lashing on the shore and the calm, never ending sea will convince you this is where you always wanted to be. The experience can be further enhanced by a drink or two!

The first place I visited is one probably every Indian has seen plenty of times in his/her lifetime. If you turn around a Rs 20 note, you see a picture with trees and an island with a lighthouse on it. This picture is taken from a particular location in Andaman. According to my trip plan, my next stop was supposed to be the famous Ross Island and Viper Island but unfortunately, the day before I landed there, there had been a tragic accident at the sea. A boat, overloaded with tourists, had overturned and over 30 people had been killed in the accident so the trio- Ross Island, Viper Island and Neil Island were off-limits for tourists. Even Rajiv Gandhi water sports complex had stopped watersports till the search operations were in progress.

So I decided to head to the famous, or rather infamous, ‘Kala Pani’ or the cellular jail, which played a terrifying and tragic role in the Indian freedom struggle.

I had heard tons of stories about the penitentiary and wanted to see for myself the infamous confinement from where no one had ever escaped and I must say, it was quite impressive!

The name ‘cellular jail’ was derived from the solitary cells so that no prisoner could communicate with the other. The best thing about the jail was its architecture. The building has seven wings and at the centre, there is a watchtower for the guards so that they can keep watch on all the seven wings. These were the ‘Kaal Kothari’ or the condemned cells, where the prisoners were taken the night before they were supposed to be hanged till death. The ‘Light and Sound show’, which starts at dusk in the compounds of the jail tells the viewers the story of the jail and the echo of the slogans and songs sung by the freedom fighters, long after they are gone.

Baratang Island is a place with naturally formed limestone caves and dense mangrove forests. But, the most interesting part about it is the way to reach there.To reach Baratang Island, you have to drive 2 hours from Port Blair to the ‘starting point’. This starting point is the start of a 50 km journey for which there are fixed timings. It is because the journey is through a tribal area. The tribe living here is the Jarawas. Although Jarawas are now being helped by the government in mingling with the society, they still do not like tourists going through their lands. Only convoys of about 50 cars and buses under the supervision on government officials are allowed to go through this area. It is a strict No-Photography zone and people are not allowed to roll down the windows of their cars.

After you cross the tribal area, you take a boat to Baratang to see the limestone caves. These caves are naturally formed over the years and the structures inside the caves look like the work of skilled craftsmen. The next chapter of my trip unfolded on Havelock island. You can easily book your seats on a private boat that carries tourists everyday at a nominal cost. If you are looking for a cheaper option, you can take a government ferry or if you like being too extravagant, you can also book a sea-plane to carry you there!

In the evening, I strolled over to Radhanagar beach. White sand and the sea is all you see on this beach. The view makes you stop for a few moments to grasp in the exquisiteness of the place. Most of the tourists come here to watch the sunset. The sun seems to sink down and down, in the gigantic ocean which swallows it to make way for the starry night. Now it is time to describe something which will stay with me forever. My resort was a 3-minute walk from one of the lesser known beaches. I had always dreamed of sitting in the night by a beach, talking to the ocean with nothing to burst my bubble of solitude. As I was walking barefoot on the soft sand, I could hear the quiet waves calling me. Fortunately for me, there was a total blackout for an hour on the island.

Once at the beach, I looked up at the sky and found the universe looking down at me. I was gazing at an endless array of stars. Stars, like I had never seen before, filled the dome completely from horizon to horizon. The vast and serene ocean, with the tiniest twinkling stars, distant yet so near. A surreal feeling of being inside Van Gogh’s eminent painting overwhelmed me. At that moment, I wish I knew enough photography to take a picture but then I realized it is good for me that I didn’t. I would never want to share that sight with the whole world. It would always be mine to guard jealously. I want to cherish this moment forever in my heart and it will most certainly be the best sight unless of course I go visit another planet myself! In that moment, I promised myself if I am ever in love, I will make sure to visit Havelock and share this sight with her.

The trip to Elephanta beach was, for the lack of a less positive word, adventurous. There are two ways to get to this beach, either by a boat, which was not operational in light of the recent accident, or by a 4-km trek through the forest. So, we decided to go by the latter, of course.

The start of the trek was quite simple. There was a narrow way carved out inside the forest and we just had to follow it. After about half a kilometer, we found ourselves in the middle of a dense forest, where we could only see tall trees around us and no fixed path to follow. The person who was guiding us told us that he knows a shortcut and we should follow him. His shortcut started with us going into a thicker region of the forest. We somehow made our way through it and then came the mangroves!

The moment I stepped foot on the marshy lands, I was praying that may there be no crocodile waiting to greet us round a corner. Although I was assured that there were no crocodiles in this area but this coming from a guy whose ‘shortcut’ had made us travel much more than we should have had, I wasn’t too sure! After getting my foot stuck in a small quicksand, walking on nothing but sharp rocks and wading in waist-high water, we finally reached the beach and what a sight it was! It was every bit worth to travel through all the life-threatening things just to see the beauty of it. Common water sports here included snorkeling and scuba diving. Snorkeling can be tried by people who don’t know how to swim in shallow water. I would recommend this place to couples and families. I didn’t see too many places to party in the serene surroundings.

Also, it would be best to hire a guide when you visit the cellular jail as it helps a lot in learning the history. It is certainly be one of the best places you will ever visit in India.

HotelsMap
Port Blair is a good blend of facilities of a capital city and the laid back attitude of a coastal city. It is usually the base of the travelers coming to the islands as it is well connected with all the prominent locations.