From The Diary Of An Explorer - The Andaman Island! 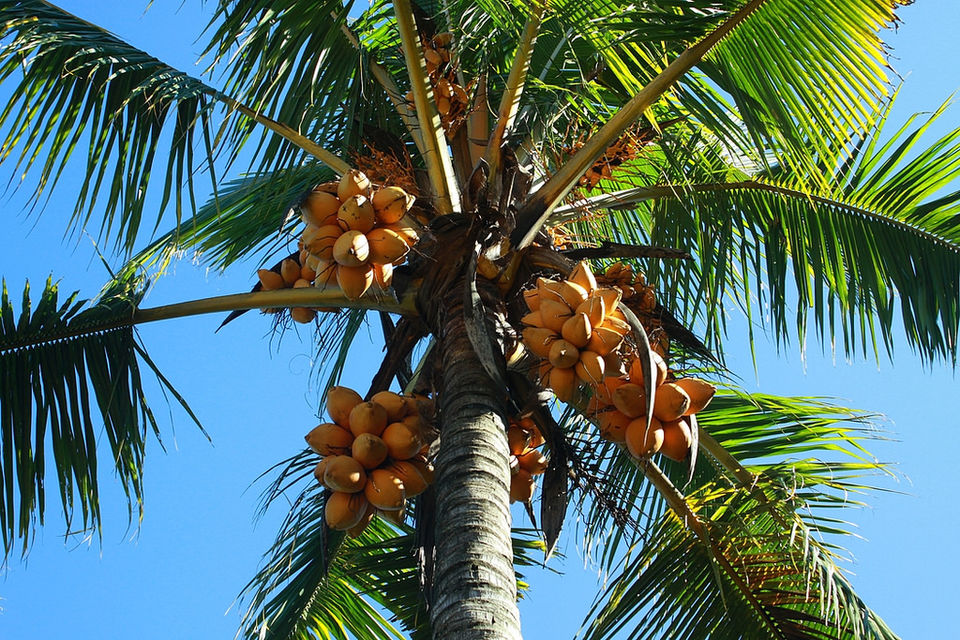 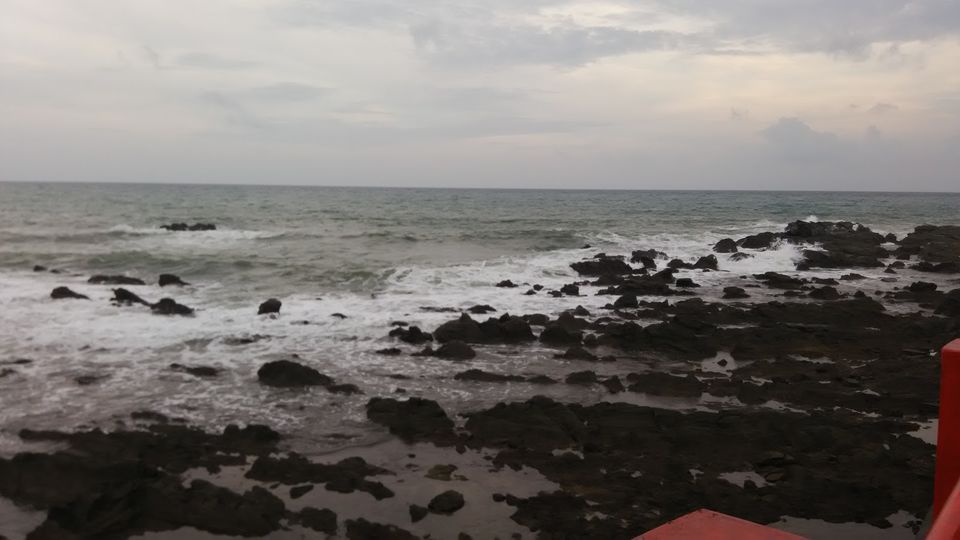 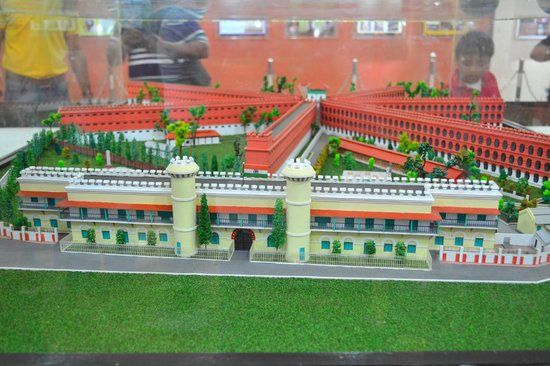 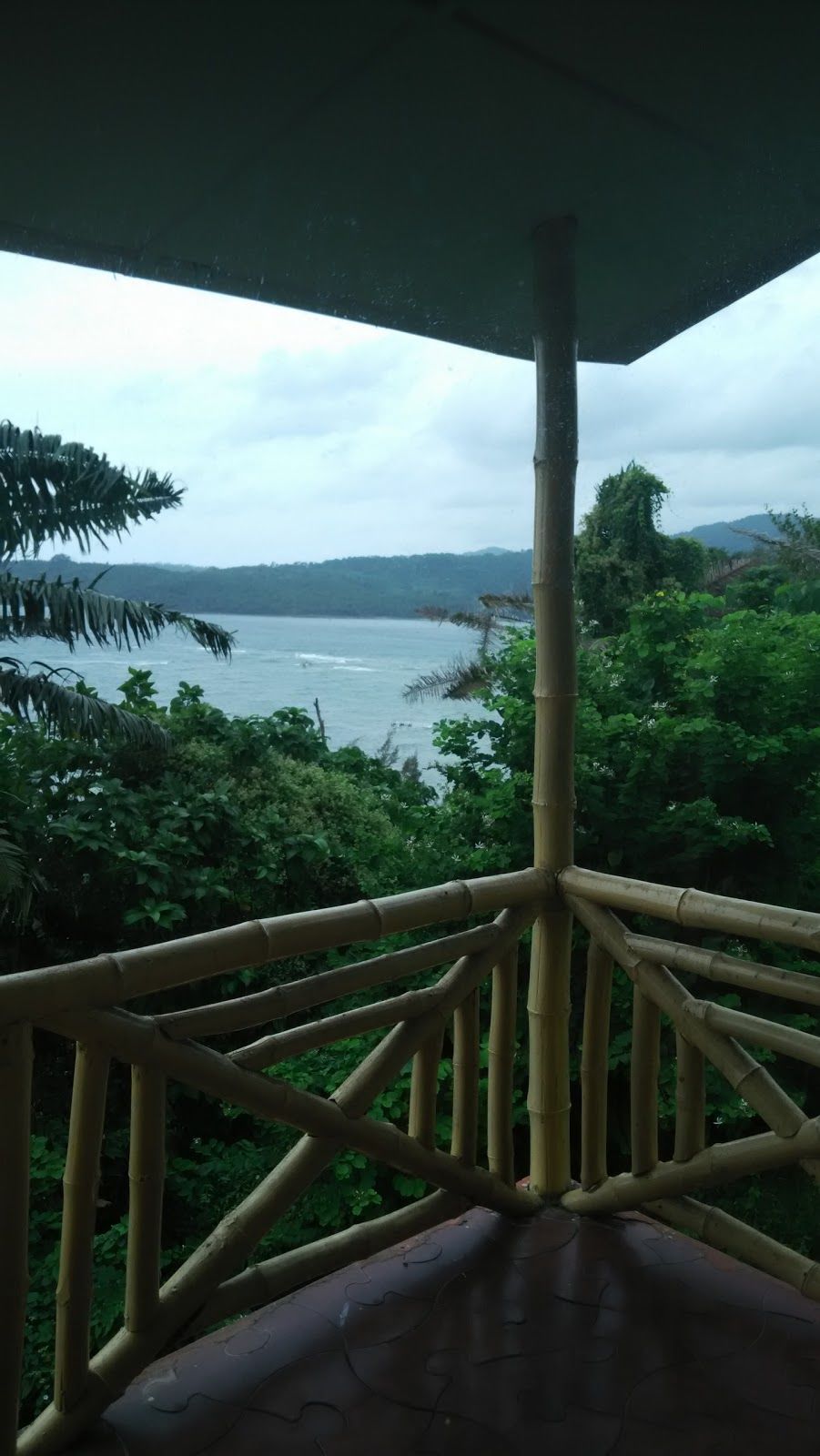 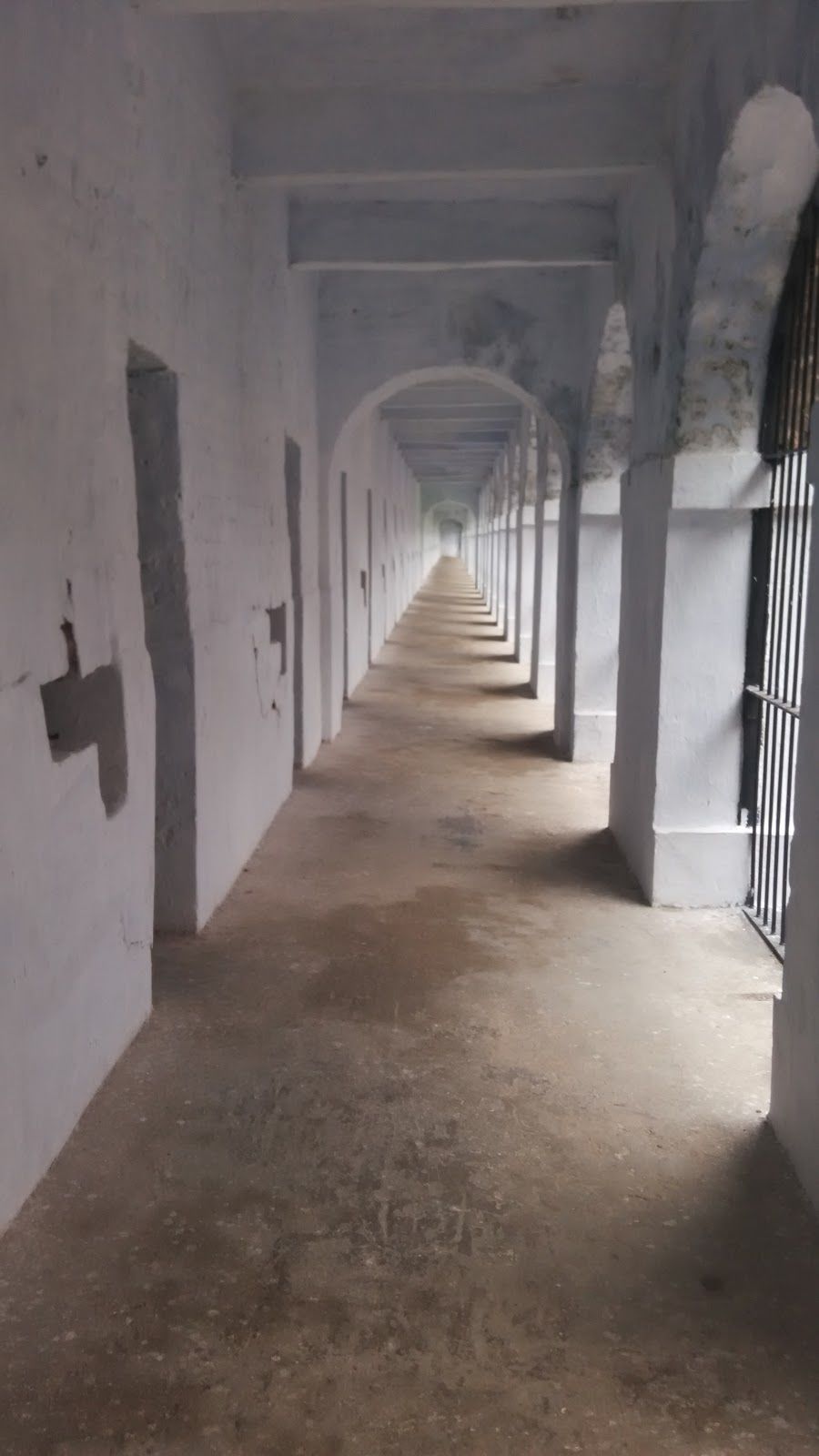 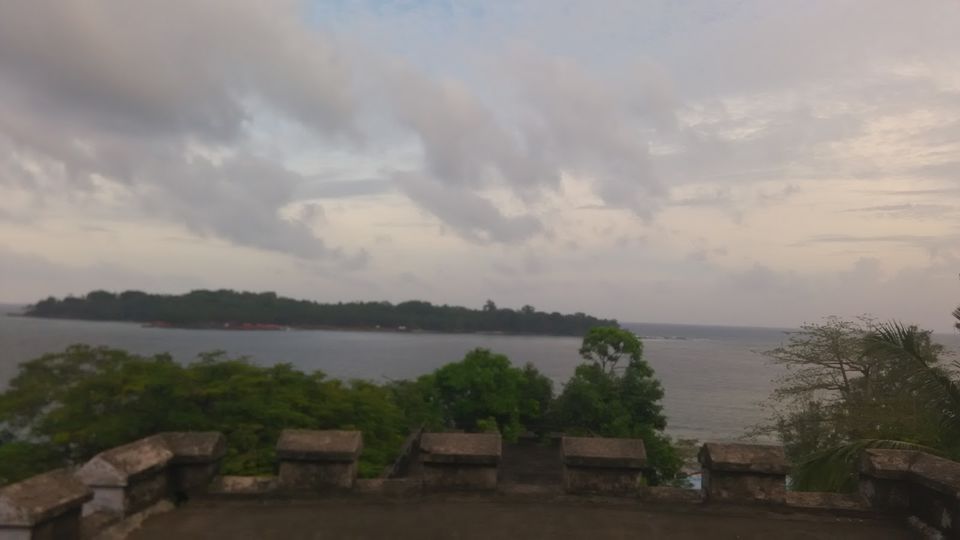 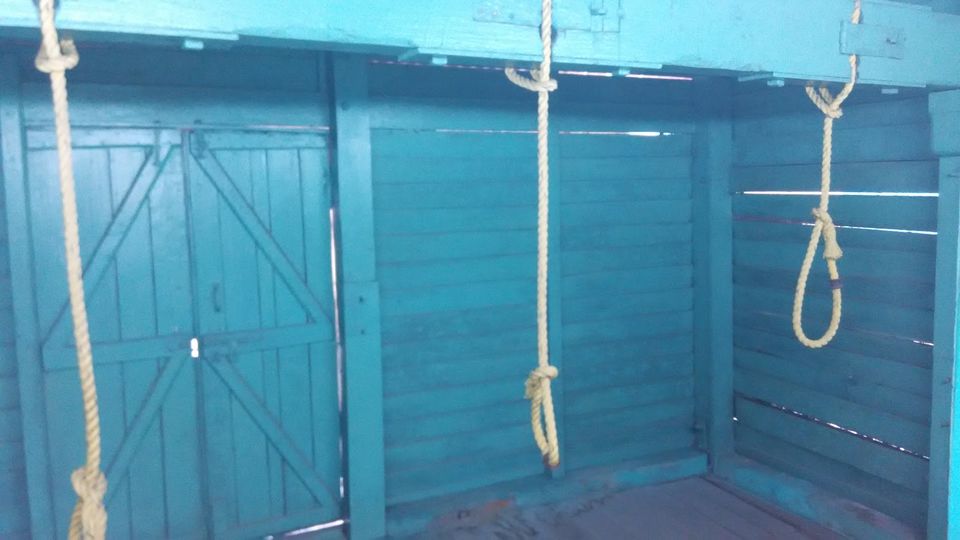 Our tour coordinator was a great guy - Mr Rajesh. After collecting our baggage, we were greeted by him who transferred us to our hotel in a clean white Xylo. Our hotel - The Megapode Nest Resort was 20 minutes away from the Airport and in between we chatted with him about the local area.

The hotel staff was very friendly, and the room was fantabulous! Just what I saw on TripAdvisor. The bamboo shack was mind boggling. In one word, our room was just WOW! I've always had this feeling to stay as per the place I am in. I despise the brick-and-mortar rooms that doesn't give me the feel of the destination. But, this place was worth every penny.

As I opened the balcony of the room, the mammoth BAY OF BENGAL was behind me. The swirling long waves touched the shore, the mini forest below our shacks was something really very pleasing to the visual eye. The sound that the gushing waves produced, the boats of the fishermen near the shore and the huge vessels in the midst of the ocean was something that will last in my memory FOREVER!

So, after breakfast and some relaxation, we headed towards our first tourist attraction of the day - The Cellular Jail a.k.a Kala Pani. The jail is a living example of an architectural masterpiece and a testimony to the tortures meted out to our freedom fighters. Originally, this building had a seven-pronged structure,  but over a period, only three survived. The central tower of the building serves as its fulcrum.

As you enter into the compound, there lies a Freedom Fighters Photo and Exhibition Gallery. There are the information and black and white photos of the complex from the earliest times. Just like in Africa, Britishers employed Indians as slaves to construct their soon-to-be torture cells. As I strolled around, my uninformed senses came to work, and I read that even the Japanese invaded and occupied this island at the behest of Netaji.

This national memorial is close to Ross Island, Viper Island and Chatham Bridge. Aberdeen Bazaar, the local market is just a few minutes' walk away from the building. Barring it, the confinement is enclosed by water on all the sides. Considering the logistics in those times, if a prisoner ever tried escaping, he could barely swim across the gigantic Bay Of Bengal.

In the right side of the main entrance, you will find the gallows that were capable of hanging three persons simultaneously. Their hung bodies were laid to rest in an underground building which brought chills down my spine, and I feared taking those steps that were once a ground for piling dead bodies.

As we both descended to the first floor, we found the Savarkar cell was the last in the row, and he was totally shunned from other inmates. In short, he was solitary confined inside the four walls for several years together. And it is such a shame that he had to undergo the same treatment even after India attained Independence.

After spending a good 3 hours inside the complex, our tour coordinator drove us towards the Corbyn Cove's Beach. En-route we chatted with our driver to know more about the pristine land, and he told us that the local (spoken) language is Hindi (as I used to think that they used to speak some South Indian language). He stopped his car to show us the KING COCONUT, which was orange in colour and native to Andaman & Nicobar Islands.

The lanes were snaking through our path, and we asked him to stop midway as the weather was soo romantic. The cool breeze, tropicalness, the sound of the gushing water, rocks - IT WAS INCREDIBLE! As I am writing it, I can still contemplate that feeling. A few minutes later, we reached the Corbyn Cove's Beach and my first living experience with a beach came to life as the not-so-cold water of the ocean called me towards it. The time we reached there, the sun was setting, and it was one of the finest setting suns I've ever seen to date.

The only drawback was that the place was a bit crowded. It was a prized moment which is often reflected in a Nicholas Sparks' novel, and I wished, "How mesmerising it would've been if only WE both remained at the beach. Hand in hand, we saw the waves touching us and feeling our skin. At the far end of the ocean, the sun is being engulfed by it." It was time to come back to REALITY!

So, after my romance with the beach ended, it was time to go back to the Cellular Jail to watch the Son-et-Lumiere (The Sound and Light Show). The spell-binding show begins when the darkness creeps in, and it takes you back to the days of freedom struggle. It's a show that never fails to bring a lump to your throat.

After the fun-frolic day, we retired to our room and were excited to see the morning sun from our balcony.