Prague Travel GuidePrague TripsThings To Do In Prague: A City Lover'S Guide

Things to do in Prague: A City Lover's Guide

The City of a hundred Spires, Prague, the capital of the Czech Republic, is one of Europe's prettiest cities. Sitting astride the Vtava River, with its fairytale hilltop castle and soaring Gothic spires, Prague is one of Europe's most attractive historic settlements. A medieval trading center, Prague grew wealthy as the seat of the Holy Roman Empire and it retains one of the most complete ensembles of Renaissance, Gothic and Baroque architecture in Europe.

Gawk at the City of Spires' medieval architecture, visit the numerous cathedrals and churches, gape at ornate palaces and the treasures within, glug beer by the liter at one of the breweries, gorge on Czech cuisine and boogie the night away in one of the city's hip and happening clubs.

Prague Castle is the largest ancient castle in the world. Dating back to the 9th century, it has the Gothic St Vitus Cathedral, the Vladislav Hall and the Renaissance Belvedere Summer Palace. 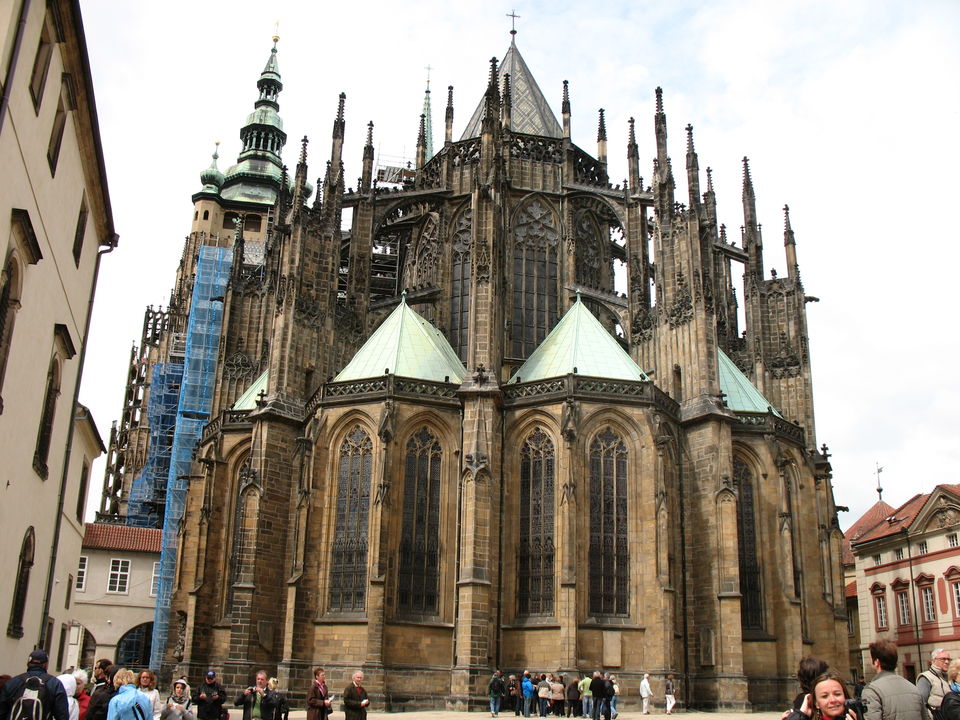 Originally built for trade exhibitions, the Veletržní Palace is home to the National Gallery's collection of 19th, 20th, and 21st century European and Czech art by artists like Klimt and Picasso. 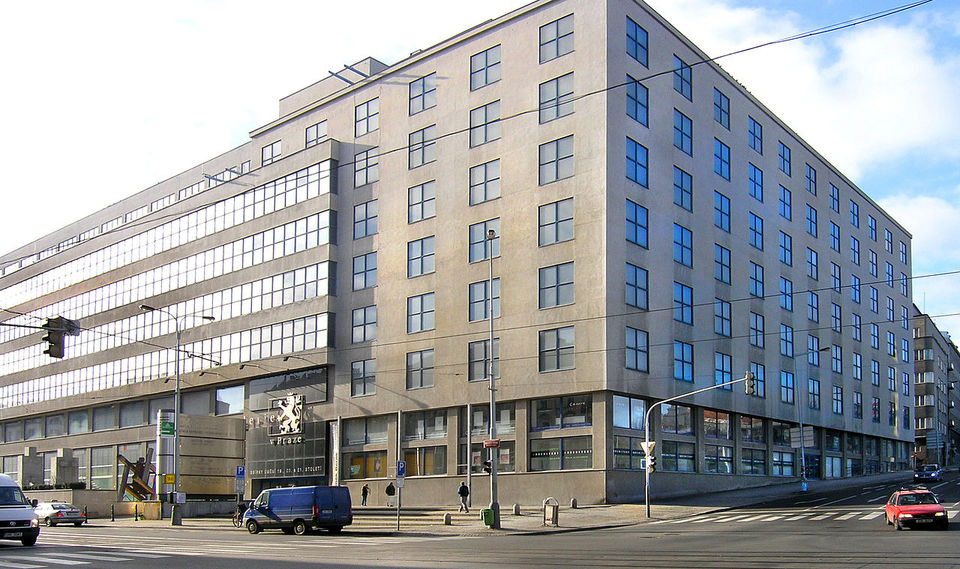 Letná Park is built on a plateau above the Vltava River. The benches of the Letná Beer Garden offer views of the Old Town and Mala Strana. 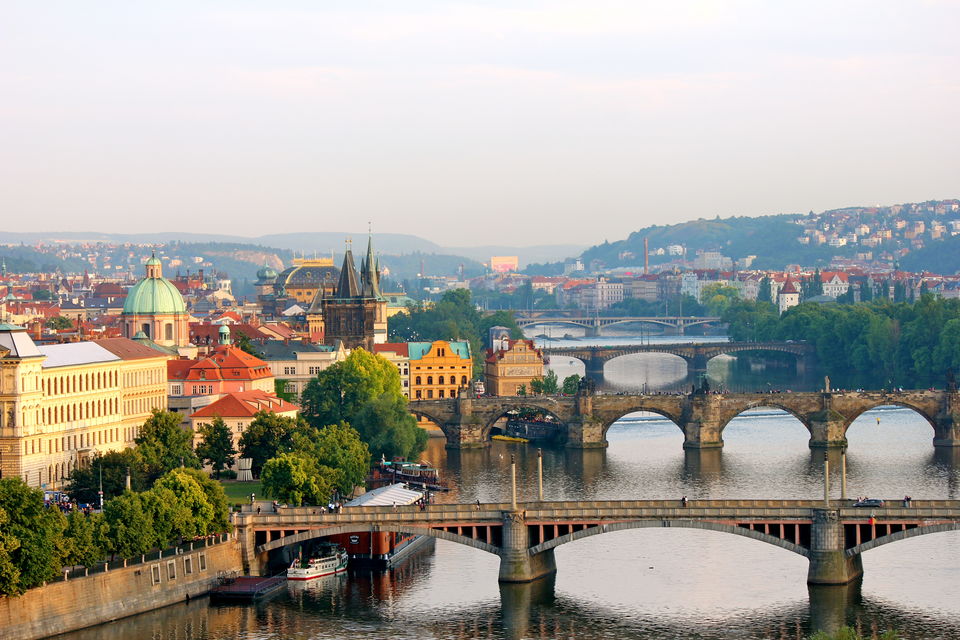 The early 15th century Old Jewish Cemetery is Europe's oldest and has 100,000 graves beneath 12,000 toppling stones. 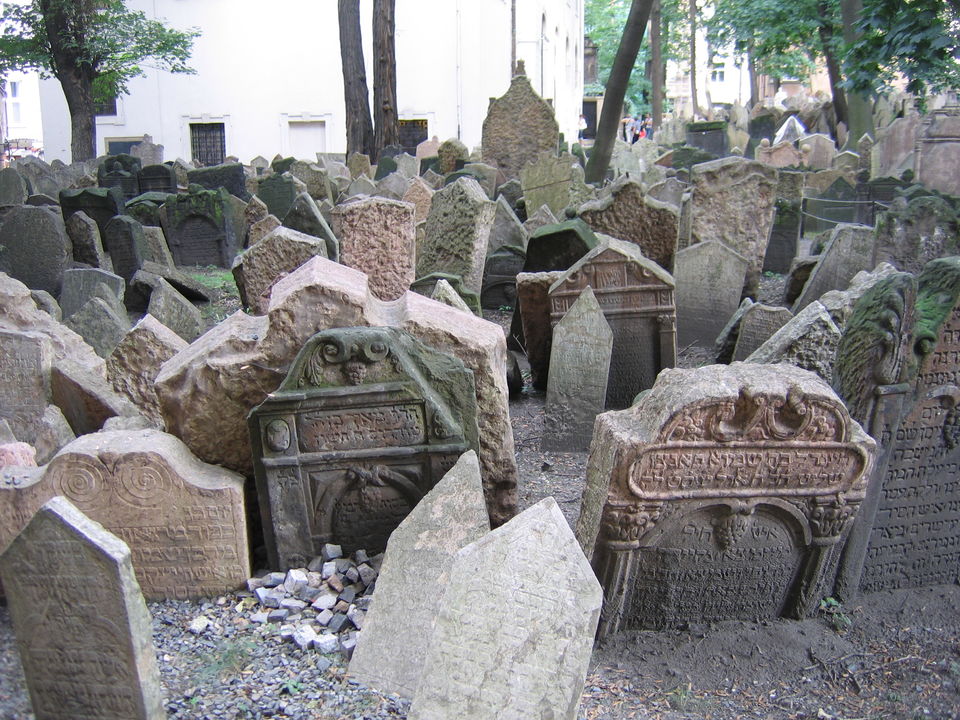 The suites and apartments of Castle Steps are sited in the Castle Steps. It sleeps two to eight people, and offers great value for the location. All the rooms are furnished with antiques and potted plants. 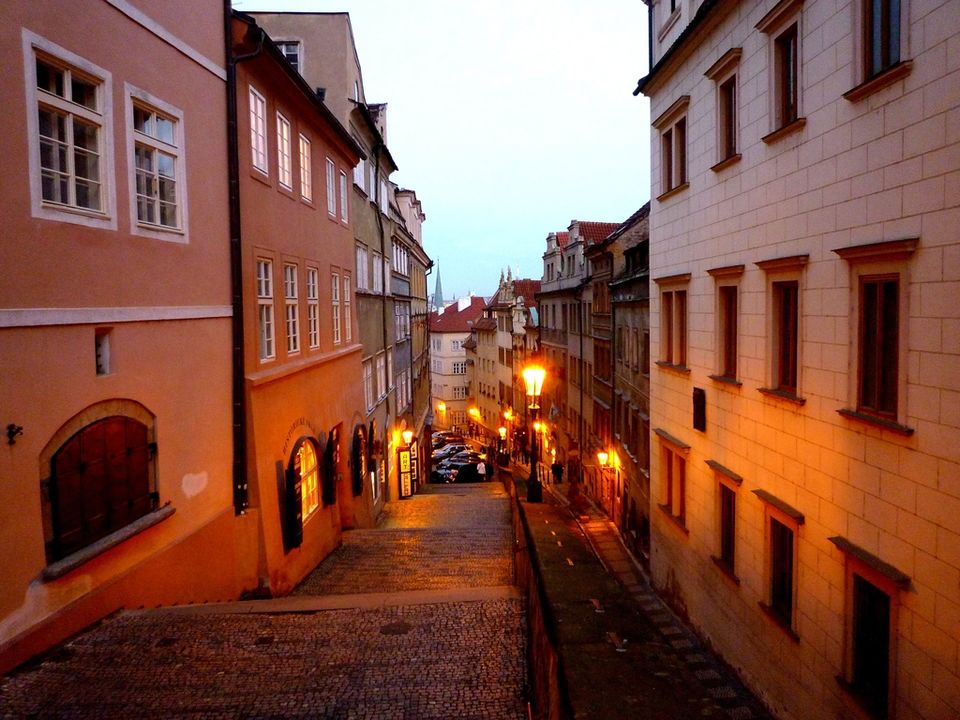 The Dahila Inn is in a nondescript building, but don't let that put you off. Its large rooms are decorated in lime green and fuchsia, and contemporary art. The owner is a wealth of information on restaurants and bars around town. 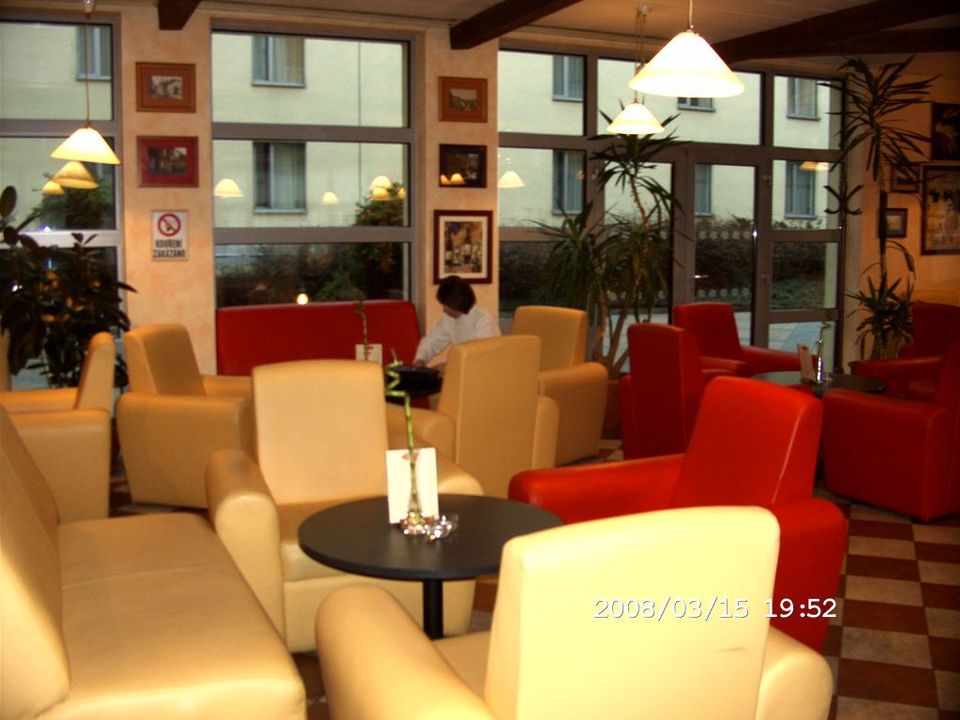 You can't get closer to the river than at the newly renovated boat hotel, Botel Matylada. It has compact, wood-panelled cabins, executive t-screen TVs and an Italian restaurant on the top deck. 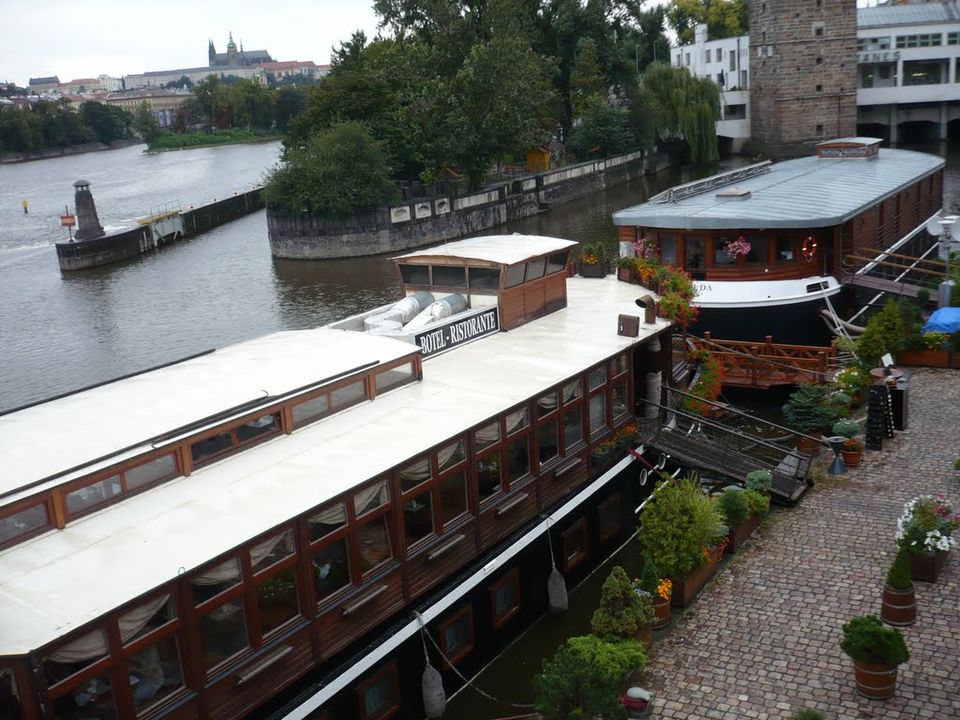 Hotel U Zlaté Studně, once the home of Emperor Rudolf II, is one of the Old Town's secrets. The rooms are spacious, with reproduction period furniture. 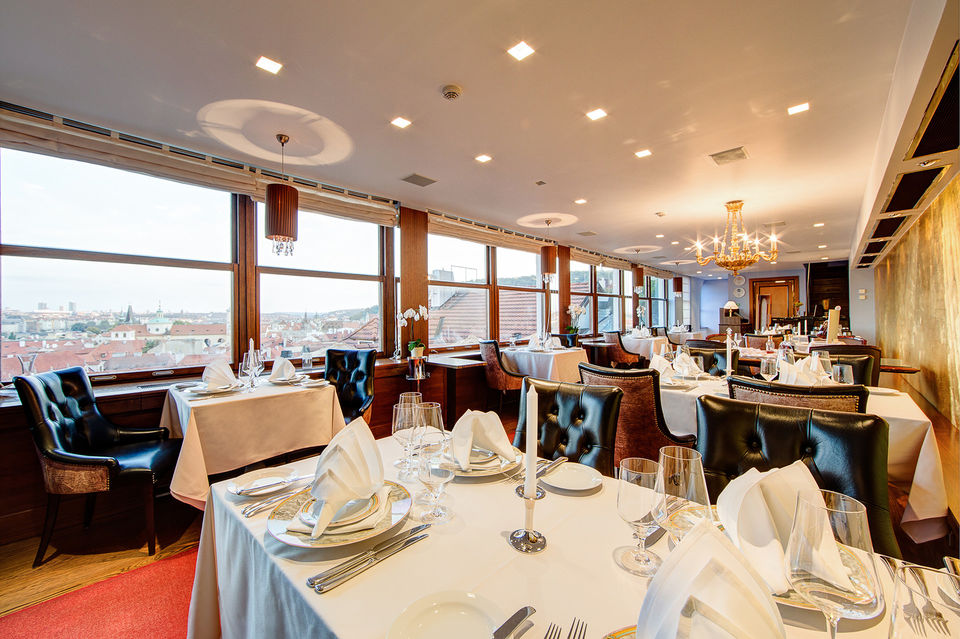 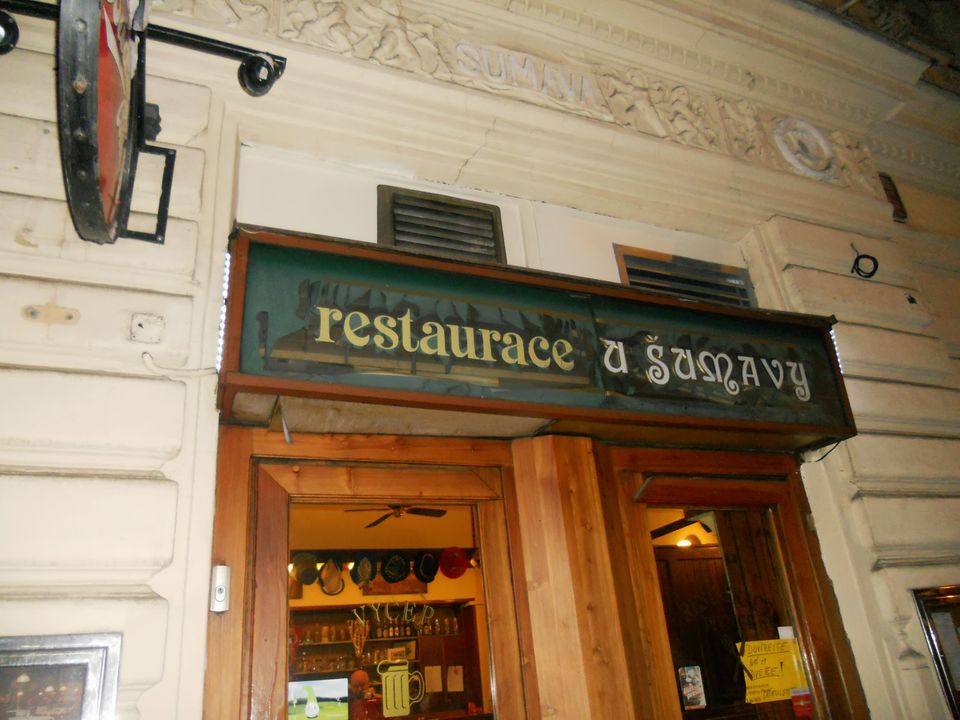 If you need a sugar boost, head to the Cukrkávalimonáda Cafe, which translates to 'sugar, coffee, lemonade'. 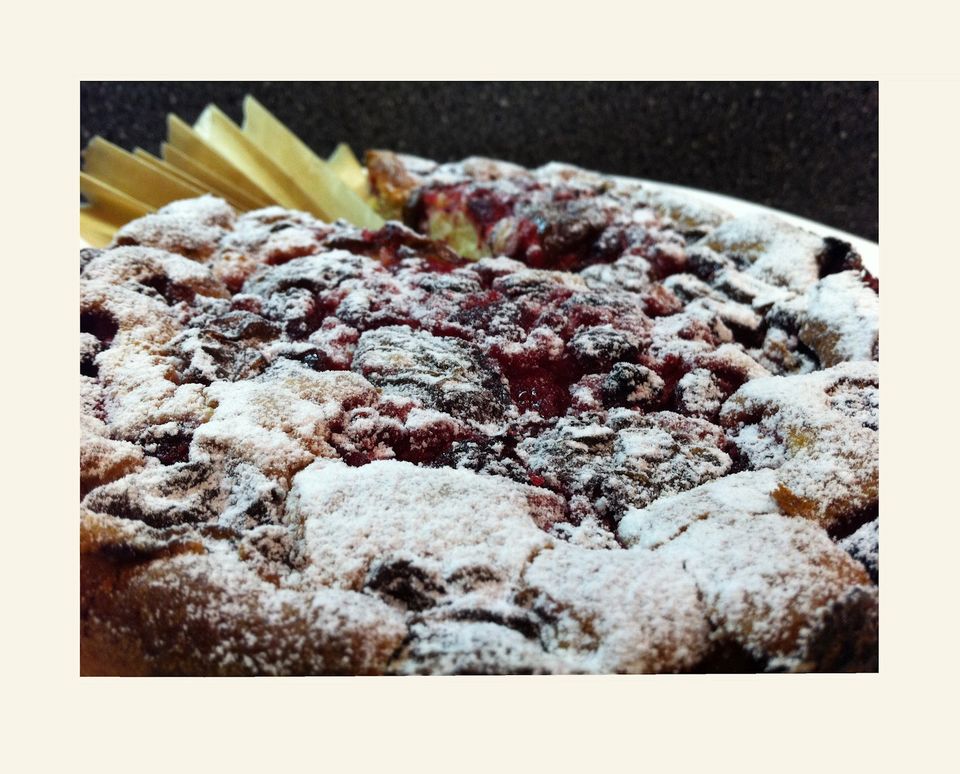 Hergetova cihelna has one of Prague's hottest riverside spots with a terrace offering views of the Charles Bridge and the Old Town. The menu features Italian and Czech dishes, and the wine list is one of Prague's most extensive. 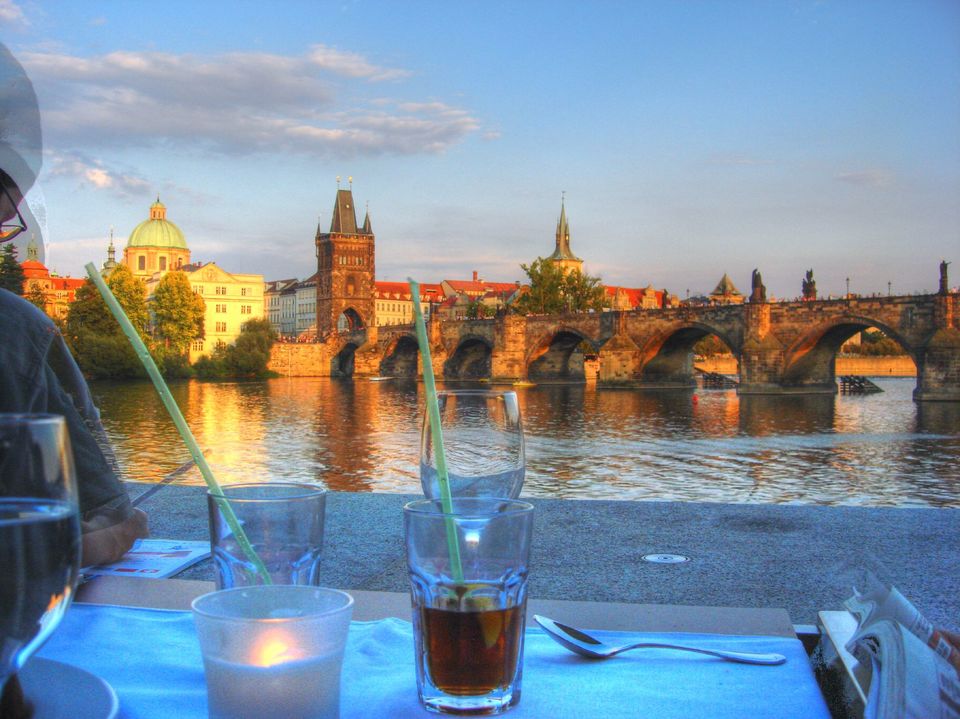 Kampa Prague is the pioneer of Prague's fine-dining scene, attracting celebs like Mick Jagger and Bill Clinton. It also has a candlelit table on the cobble stoned terrace. 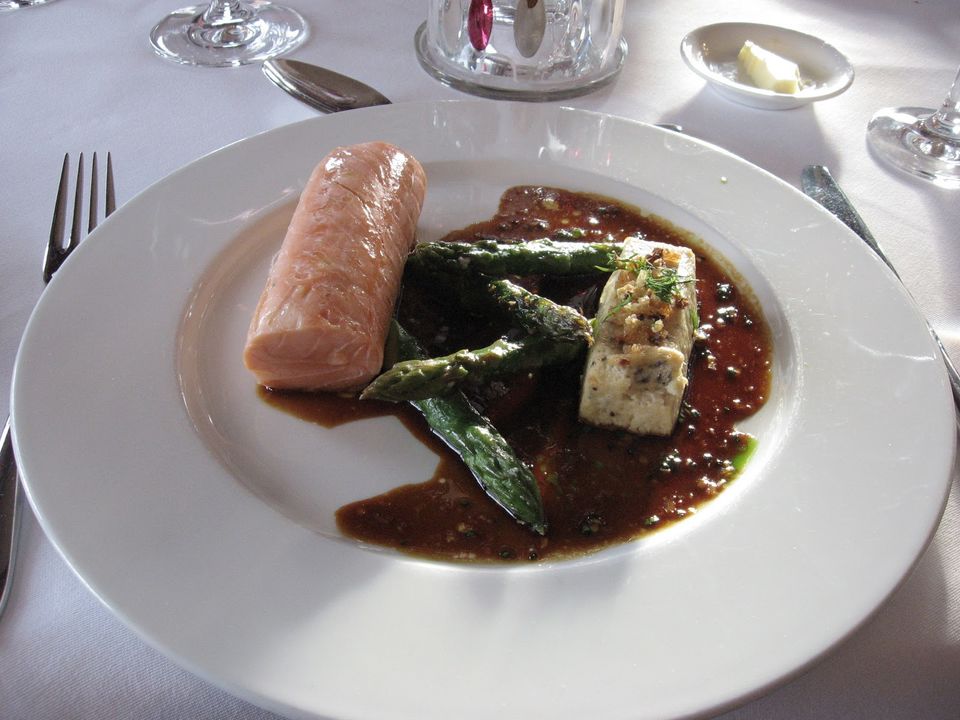 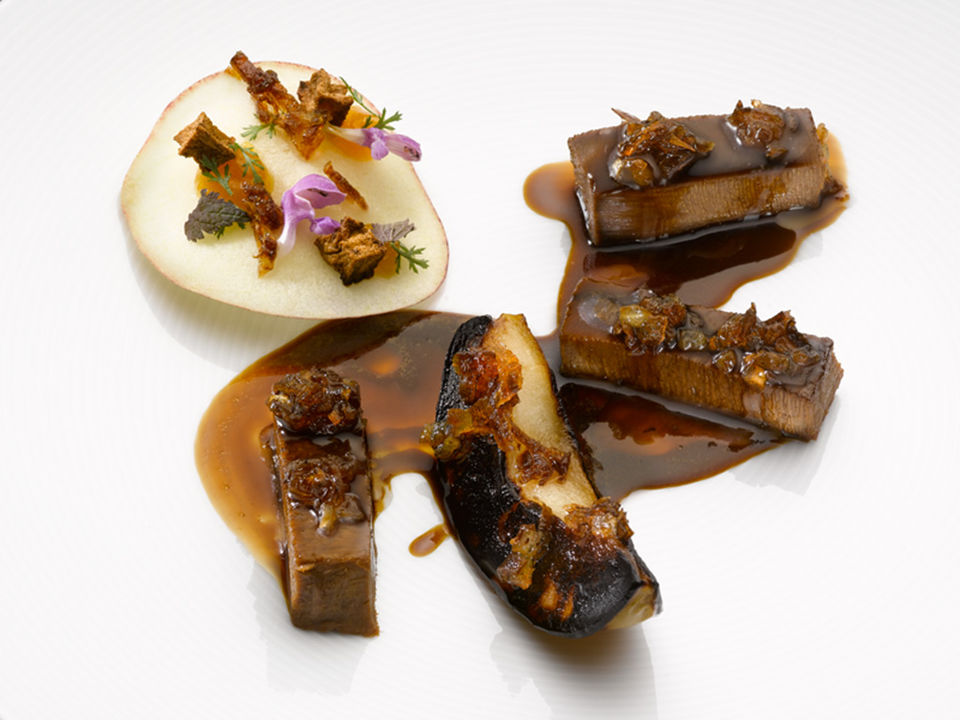 Finding Indian food isn't too difficult in Prague. Khajauraho is one of the many Indian restaurants here. The menu offers a range of cuisines from Kashmiri to South Indian, with vegetarians options, too, all served in an atmospheric setting complete with Persian rugs and Indian statues. 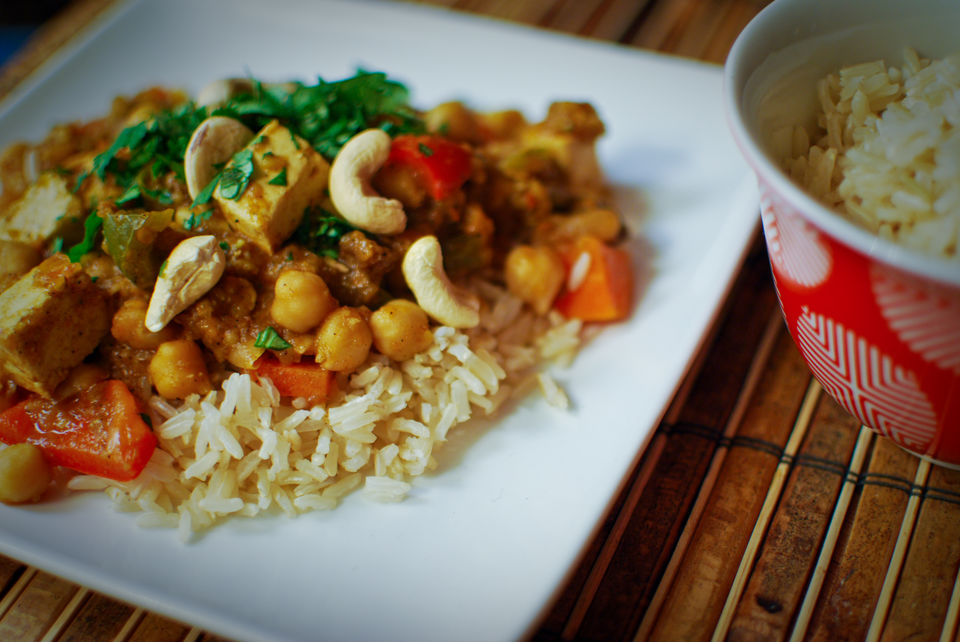 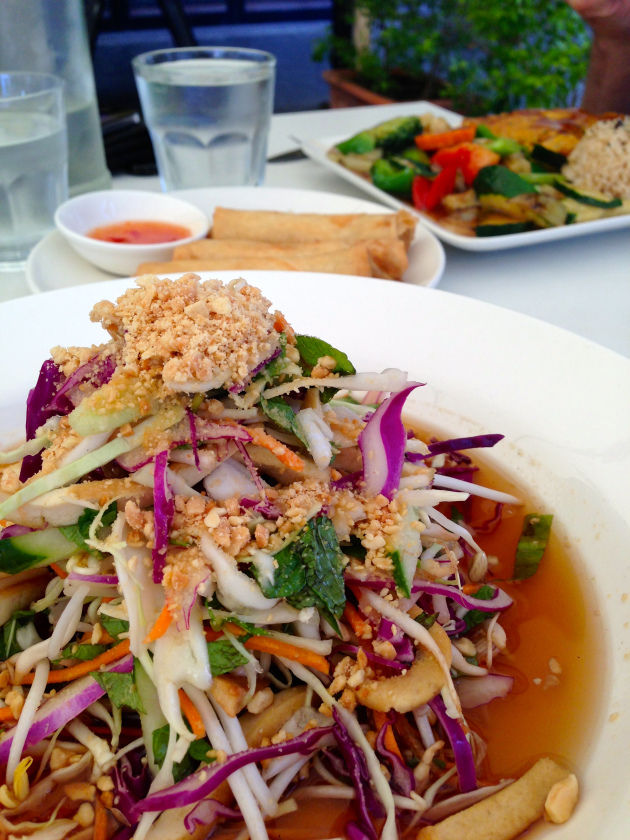