Rajasthan Sightseeing: A Captivating State That Leaves You Surprised With Every Visit

The western state of Rajasthan has always fascinated me. Its history, culture, colourful traditions, majestic forts and magnificent landscapes intermingled with stories of valour and romance; how could this place not captivate one? In fact, my first ever vacation was for Rajasthan sightseeing in Udaipur. I was barely 10 years old back then, but I still remember being absolutely in awe of the majestic Lake Palace. I was so amazed at how such a massive and beautiful palace existed in the middle of a lake! As I sat there, on the edge of a restaurant, I can never forget the sense of wonder that filled me as I saw the sun set over the Lake Palace that evening. That moment I realised two things – one, that I wanted to travel for as long as I could, and as far as I could, and two that I was definitely visiting Rajasthan again.

Over the years I have travelled a lot – to America, Europe and many places in my own country, but Rajasthan sightseeing keeps me coming back. It is my favourite place in the world, and this leaves my friends confused. How can a state that experiences the longest summer in India, and hardly any winter, be anyone's favourite? I bet, you were wondering the same! Well, let me answer that.

Imagine being on top of a centuries old castle, and seeing the entire city laid out in front of you. It transports you back in time, makes you feel like a ruler canvassing his empire. Now imagine, sailing on a lake, surrounded by havelis all around you, making you wonder about the lives of people under benevolent and brave Rajputs that ruled the land years ago. And then imagine, riding in a jeep, in the middle of thick forests and encountering the mighty beast of the jungle – a tiger, on that very road. These are the experiences that await you in Rajasthan!

Experiences to look forward to in Rajasthan sightseeing 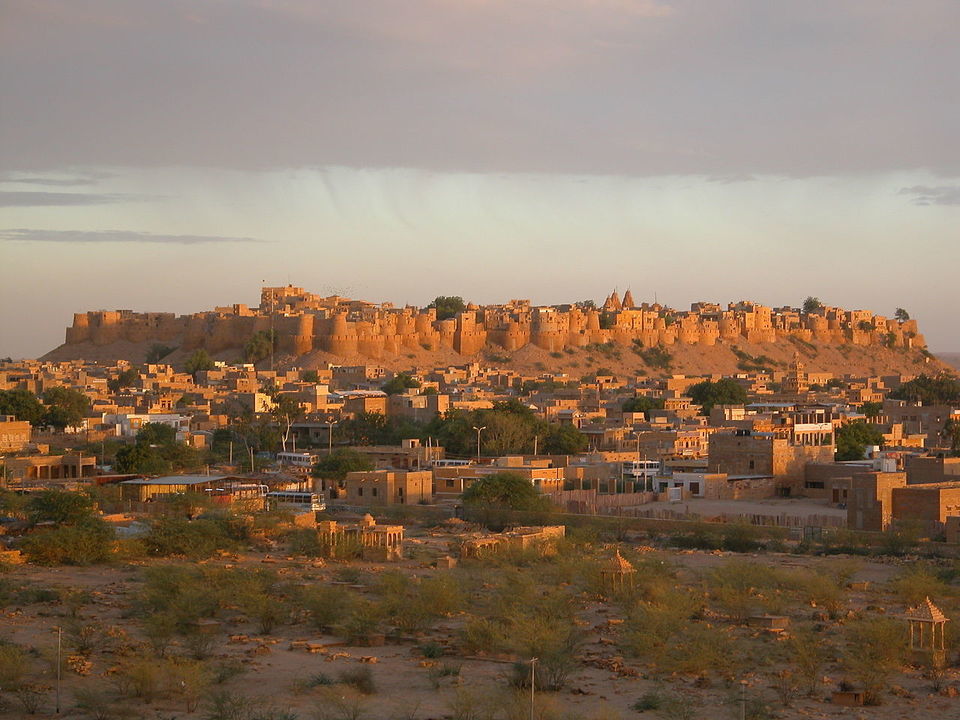 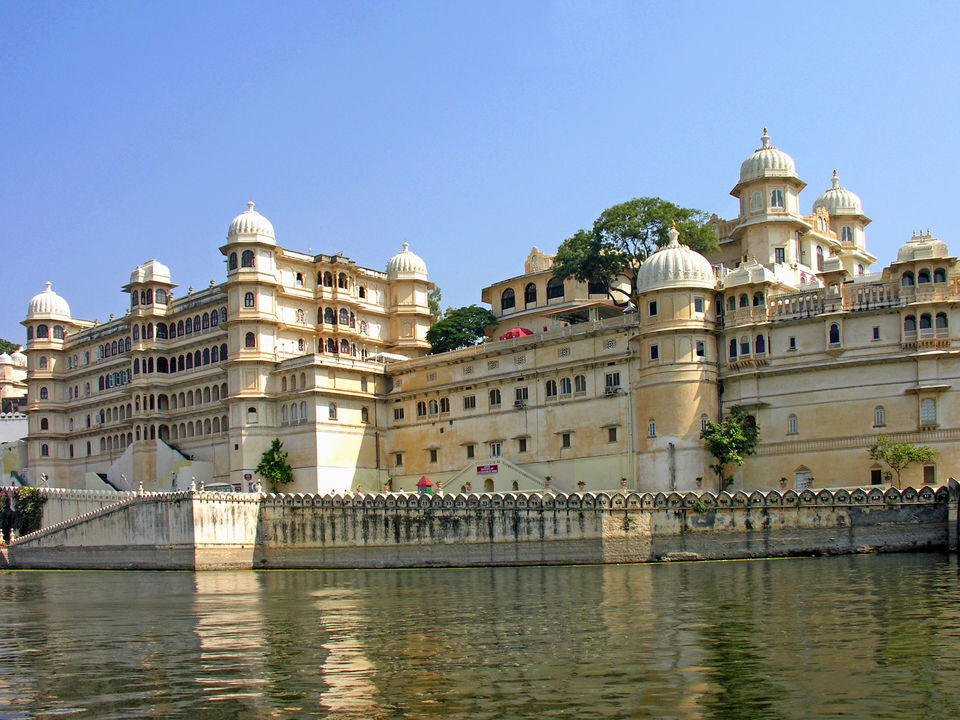 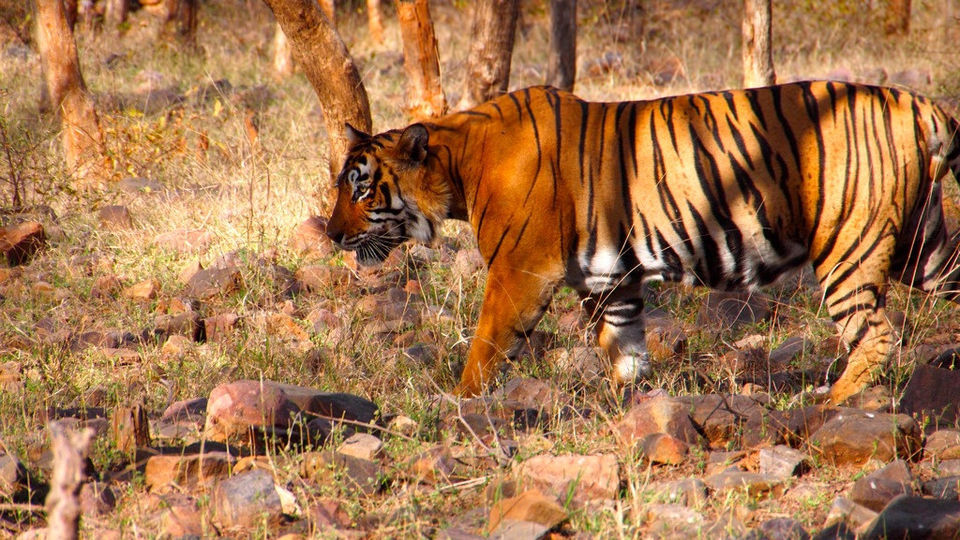 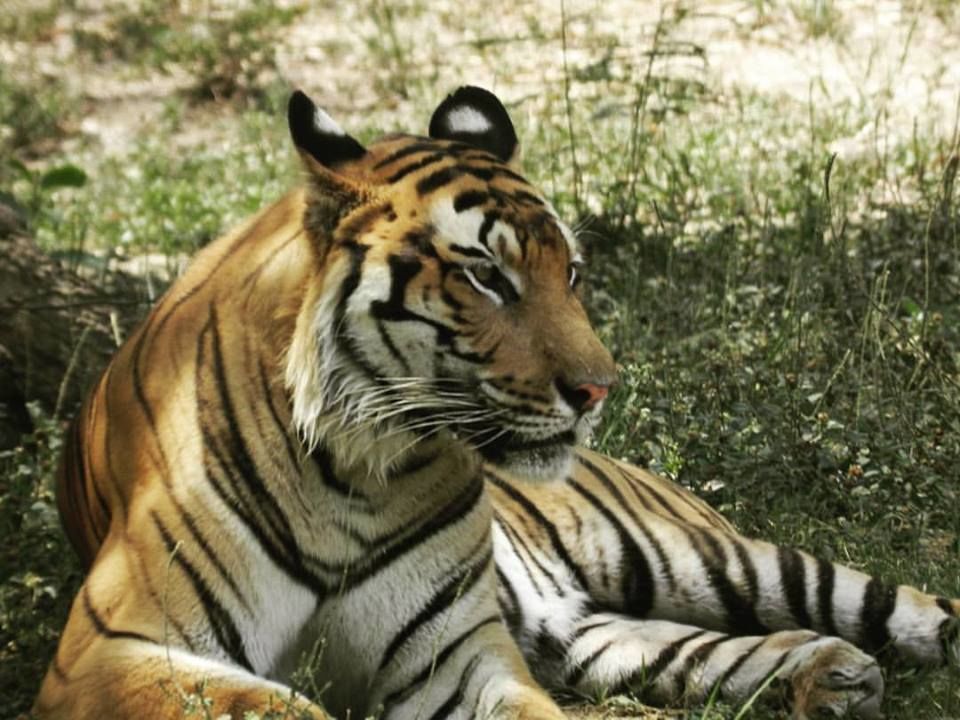 Over the years, I have visited many places in Rajasthan – from the striking cities of Udaipur, Jaipur and Jodhpur, built by the mighty Rajput kings, to indigenous villages and artisan communities. Some of my best vacations have been in this state. The Pink City of Jaipur entranced me with its vibrancy and mix of traditional and contemporary that has become the lifeline of the city. The Blue City of Jodhpur fascinated me with its small cafes around the fort and the extravagance it presented with its lavish palaces of Ajit Bhawan and Umaid Bhawan. 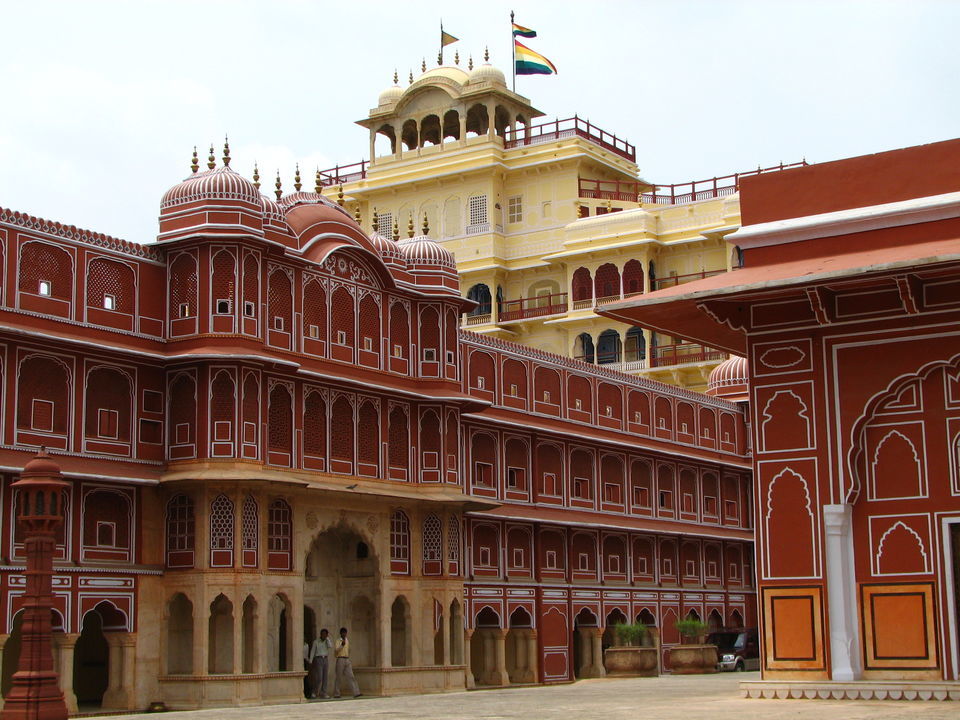 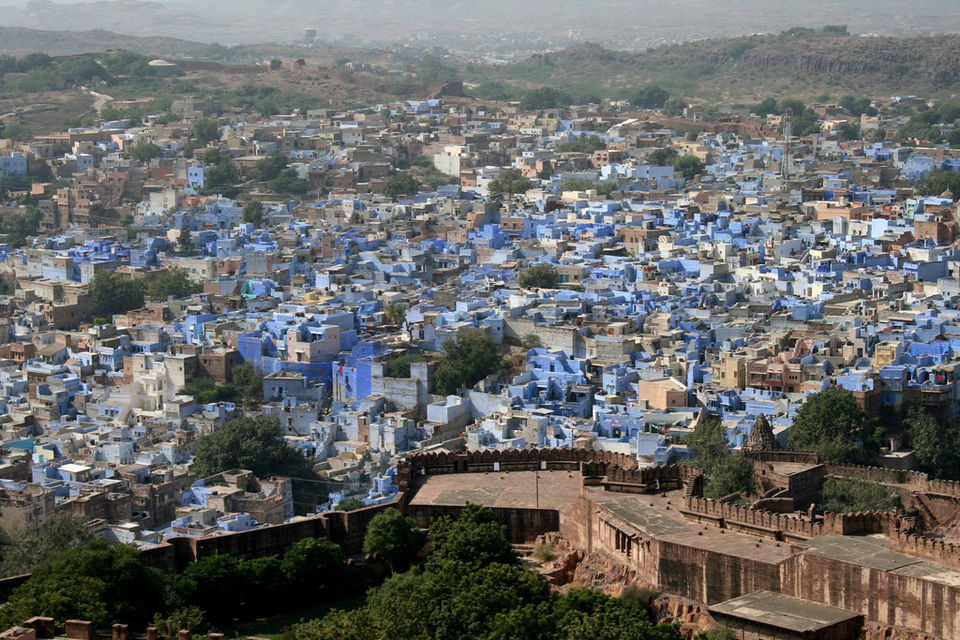 The City of Udaipur called to me time and again with the allure of its lakes and the history of its valiant rulers such as Maharana Pratap. The Golden City Jaisalmer charmed me with the surrounding Thar Desert, just within reach and the glamour of spending a night under the stars. 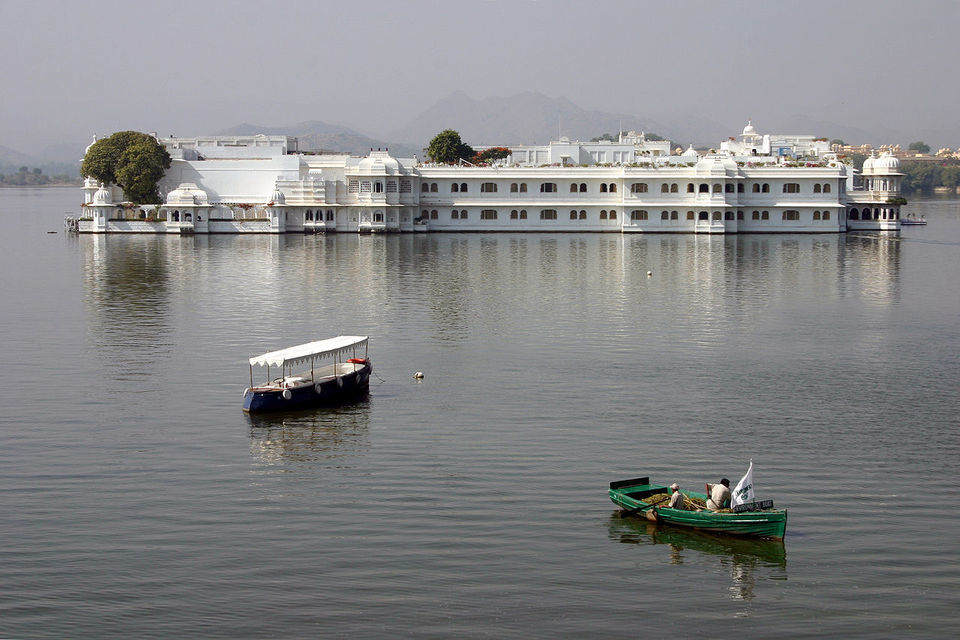 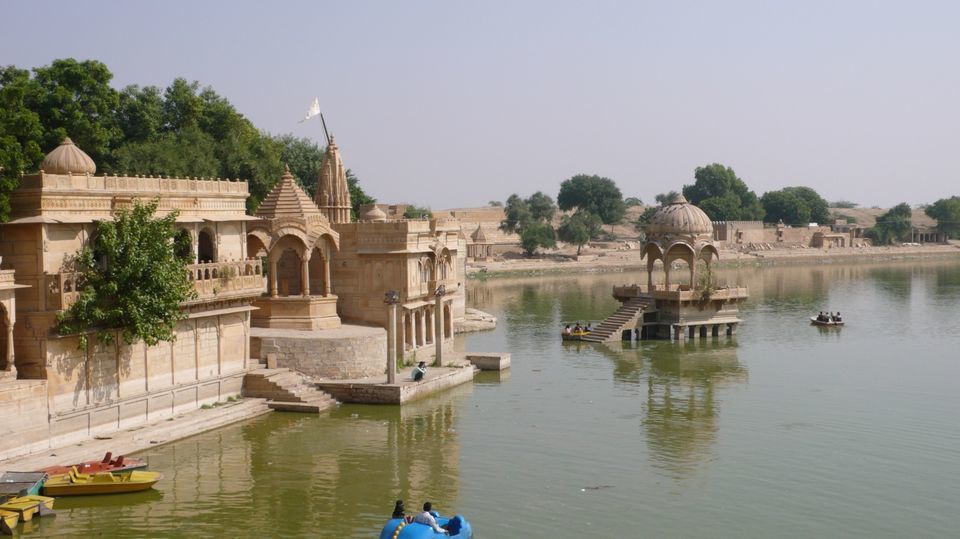 The cities of Ajmer and Pushkar calmed me with the spirituality they exuded. Ajmer's Dargah Sharif enamoured me with the peace and calmness it offered and intrigued me with the history surrounding it. While Pushkar helped me experience the colourful and bright culture and tradition of Rajasthan. 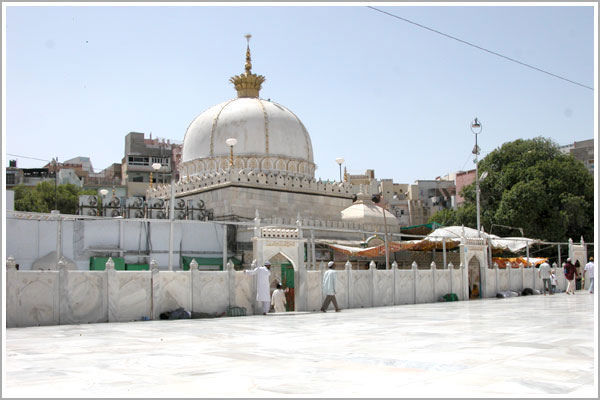 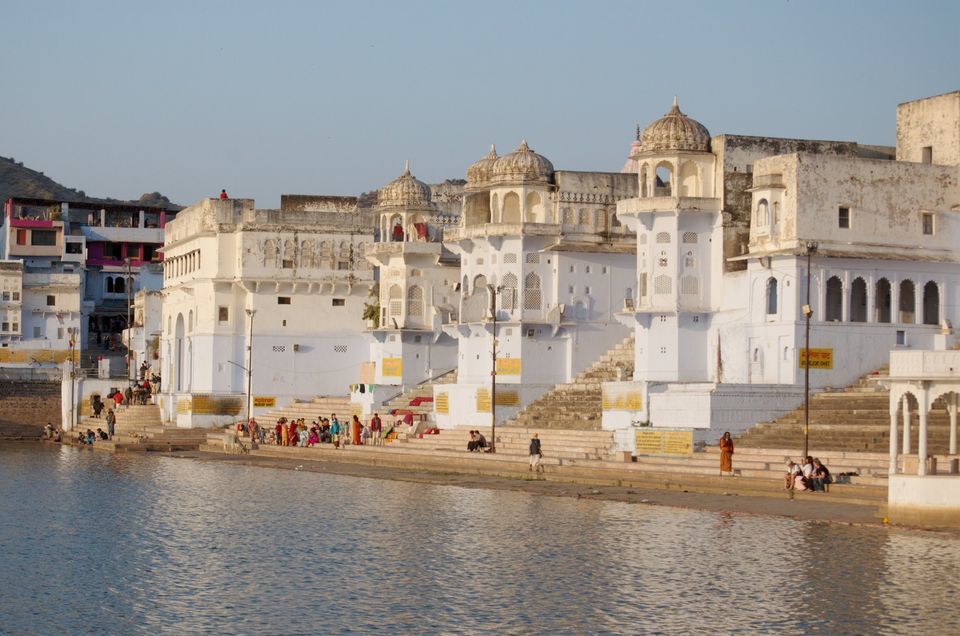 Bundi's ornate architecture offered me a glimpse of the talented artisans and craftsmen that once resided here. The narrow lanes, lakes, hills and baoris (step-well reservoirs) gave me a peek into the lives of those now gone. Bikaner showed me that we Indians can find God in any living being, even rats. It also showed me the vibrancy that each person of this state exudes just by simply being here. 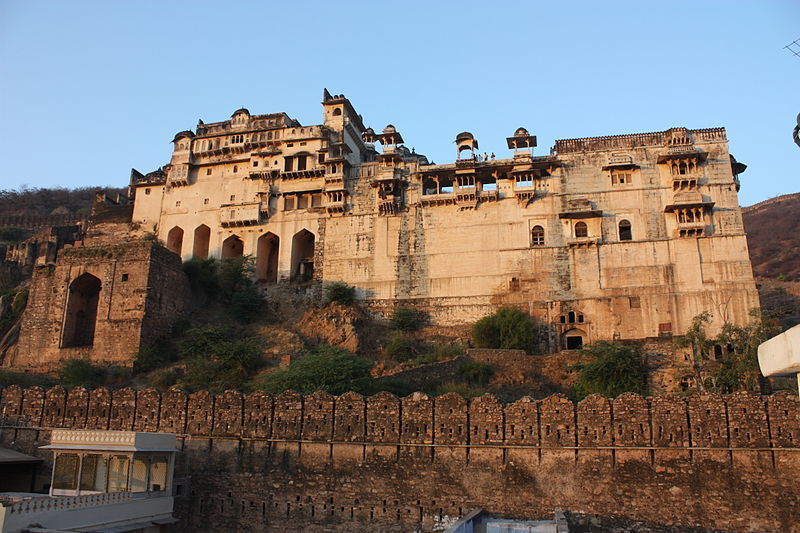 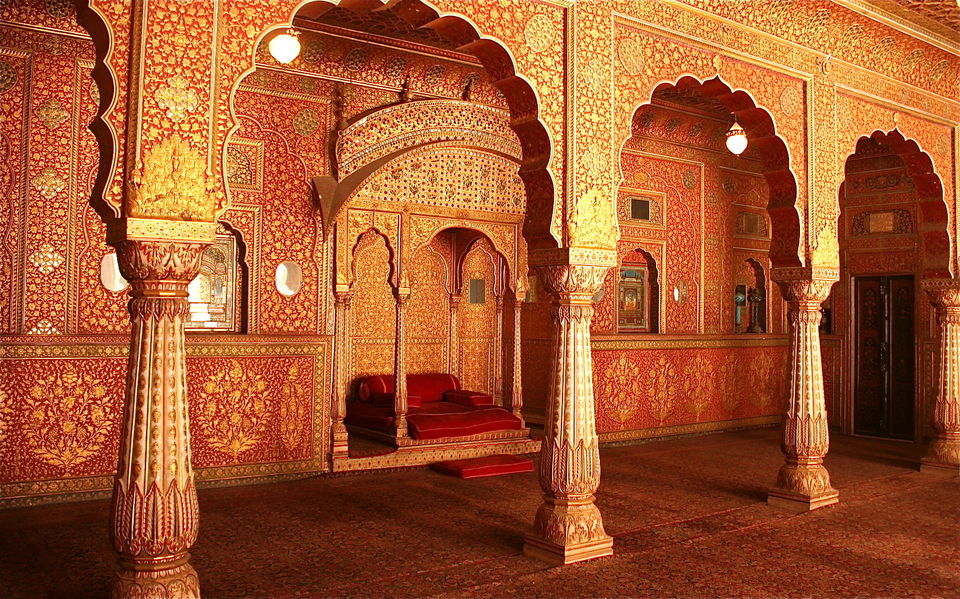 The forests of Sariska and Ranthambore pleasantly surprised me. Ranthambore, the vast wildlife reserve, was the hunting grounds for the kings of Rajasthan. Today it is the best place to spot a tiger. The national animal can be spotted roaming around on the edges of the forest or even basking under the sun during the cold, winter months. It is also home to leopards, jaguars and marsh crocodiles. Sariska is another tiger reserve in Rajasthan, located near the royal town of Alwar. With the Aravali Hills in the background, the landscapes of Sariska are enthralling. But what adds to the magic is the big population of tigers and leopards, hiding away in the haunting beauty of the jungle.

The beauty of this desert state has always bewitched me but there were a few instances that ranked above every other travel experience ever.

The time when I was introduced to the helpfulness of Rajasthan,

The first time I travelled to Jaipur, the capital city of Rajasthan, I was amazed to see the chaos that ruled the streets. It was proof of the sheer vibrancy that ran in the streets like blood runs in our veins. And this was where I first experienced the undying hospitality of the Rajasthani people. I was all alone in some old bazars, looking for some traditional jootis (a type of footwear), that everyone told me I had to get if I was travelling to Jaipur! But there was so much to see and buy and enjoy in the streets that I got lost. I was only 18 at that time and honestly, a little scared of being lost in such a busy market. That was when, an old uncle, probably a shop owner, caught my eye, welcomed me into his shop and helped me calm down. He offered me roohafza, asked me what I was doing there all alone, helped me find a trustworthy rikshawala and sent me off with him back to my hotel. I was so relieved and thankful for his generosity that the fear and helplessness turned into a constant grin for the rest of the day.

The timewhen I was introduced to the craftsmenship of Rajasthan,

I was in Jaisalmer, walking around the fort, when I noticed that every house has something unique but eerily familiar about it – carved exteriors. It was not just the rooms of kings and queens in the palaces that were ornately carved, every house on the street was decorated with beautifully crafted doors, windows and even walls. The legacy of the kings had trickled down to the general public and you could see the influence of the Rajputana craftsmen all over the city. This was such a wonderful thing to see that I found myself in awe of the amazement that was this state.

That time when I saw the beauty of a jungle in a state famous for its desert,

My most memorable experience in Rajasthan was when I visited the National Parks – Sariska and Ranthambore. Sariska made me believe that there was more to a jungle than just large cats and Ranthambore showed me why those very large cats are so coveted. I spotted many deer, monkeys and peacocks in Sariska, and I was also rewarded with a leopard sighting. But it was in Ranthambore that I finally saw a tiger. I had been to many tiger reserves in India, but this elusive animal remained just that for me. But finally, it was in Ranthambore that I spotted the tiger and was left mesmerised. 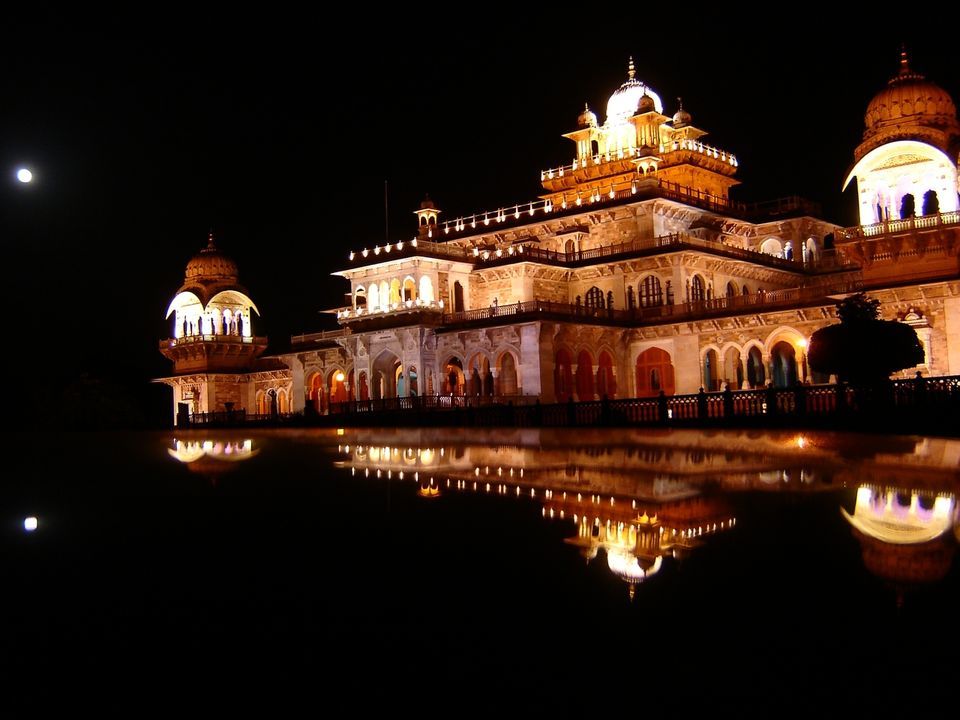 Rajasthan is the jewel in the crown of India, a jewel that shines and sparkles despite the rugged terrain in the background. I will keep visiting this state as I firmly believe that it has many more secrets and surprises to let me in on.

Disclaimer: This article has been developed by Tripoto based on information available as of November, 2017. Travellers are advised to check current weather conditions, timings, prices for Rajasthan sightseeing while planning their trip.