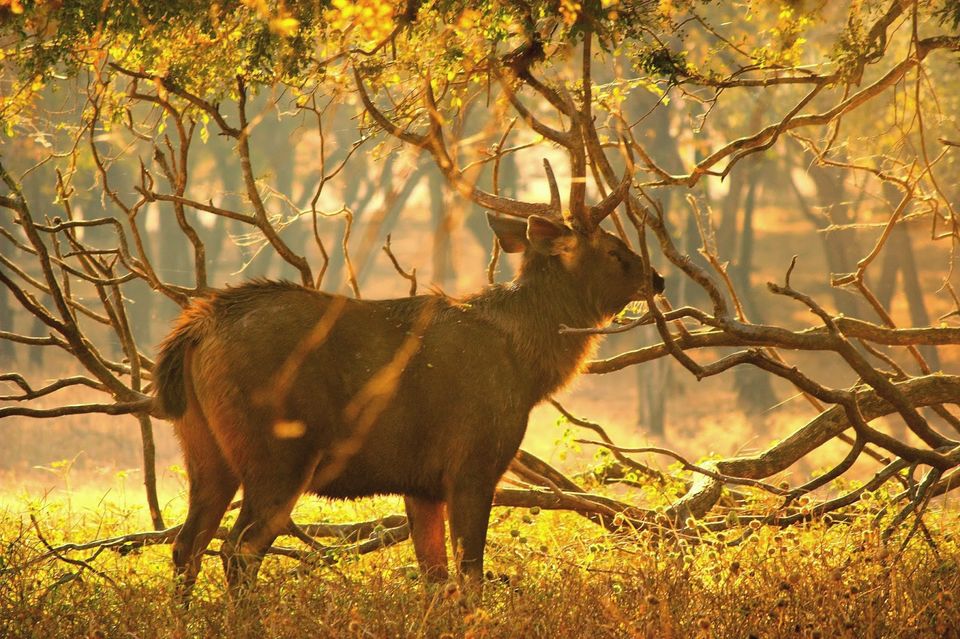 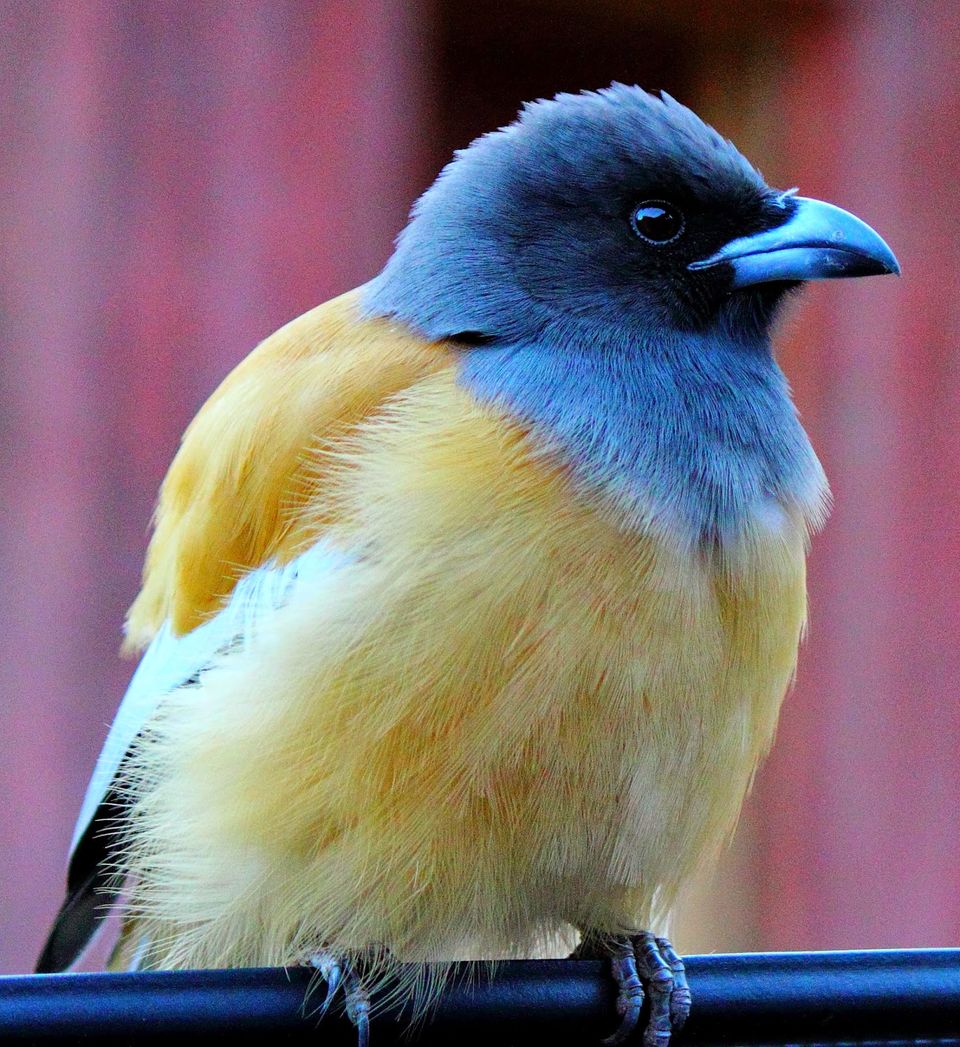 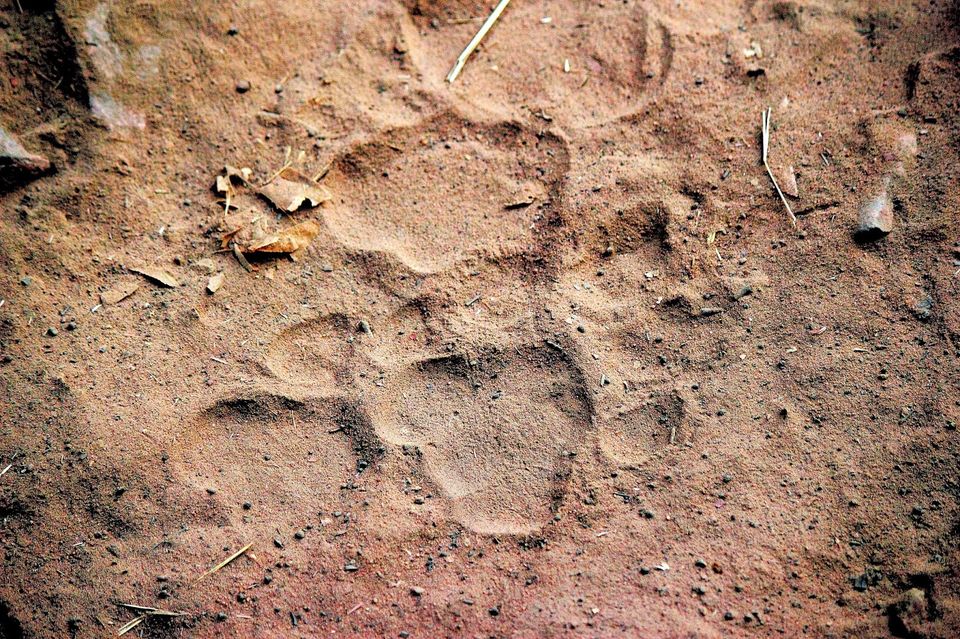 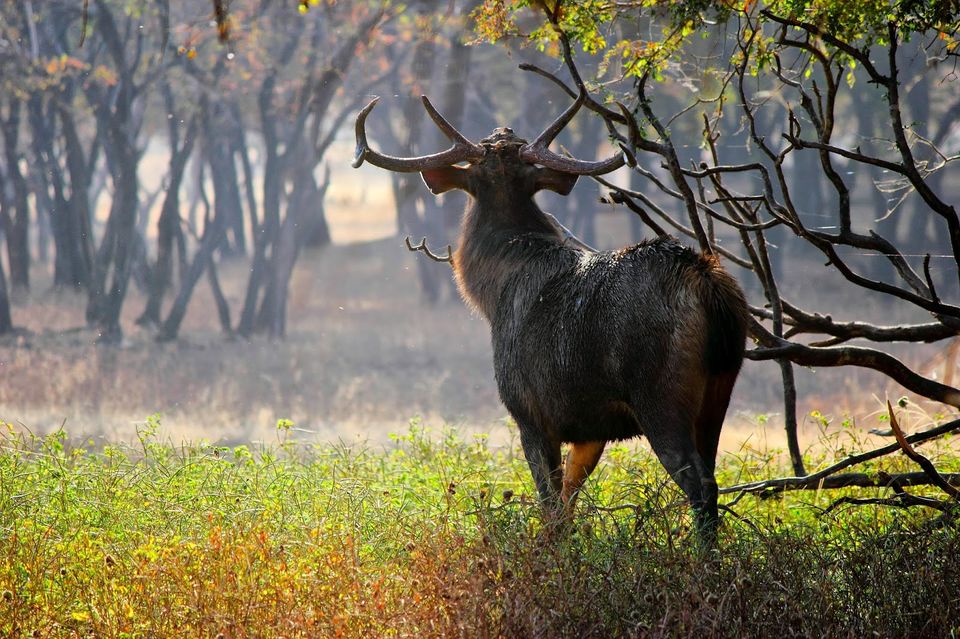 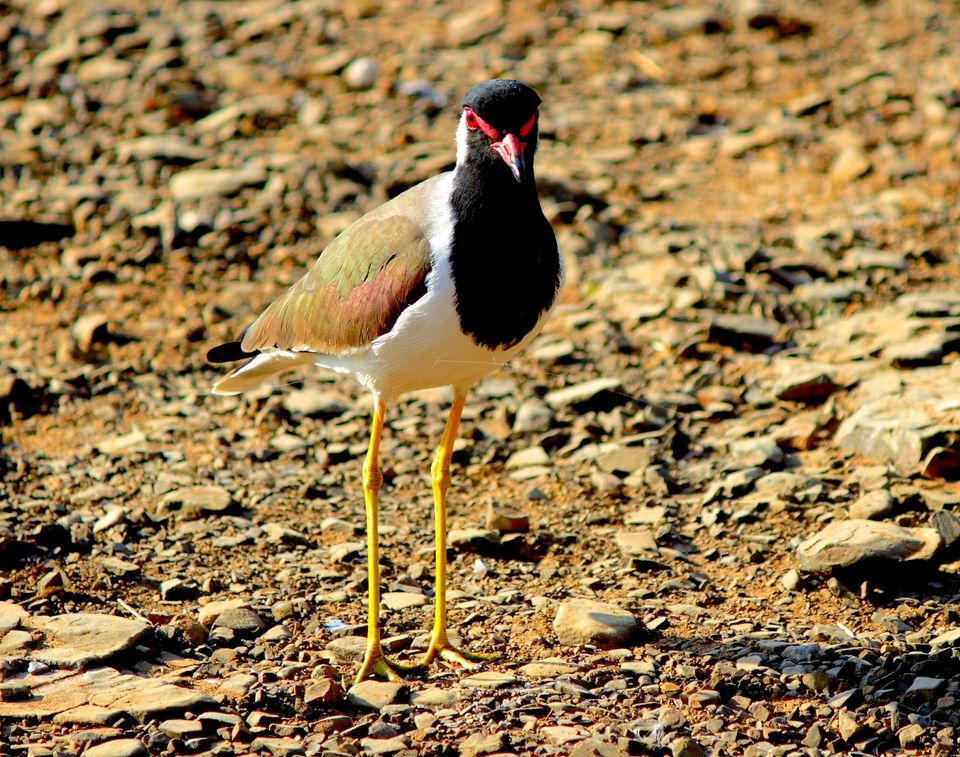 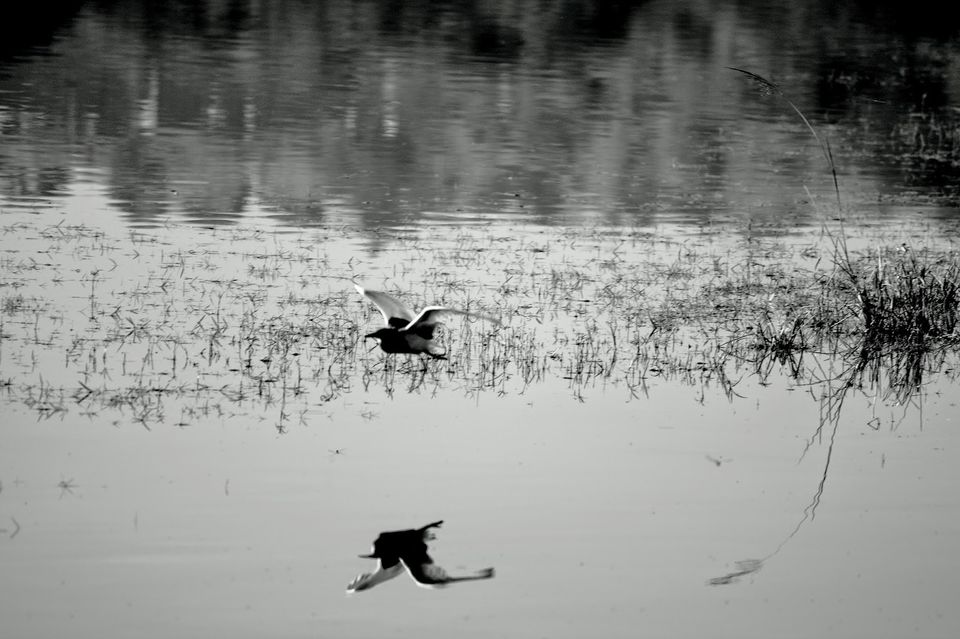 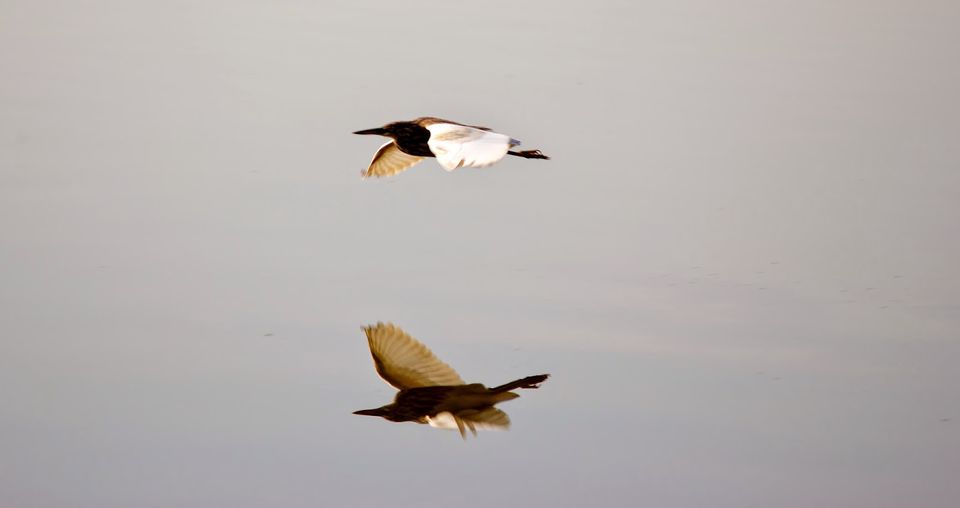 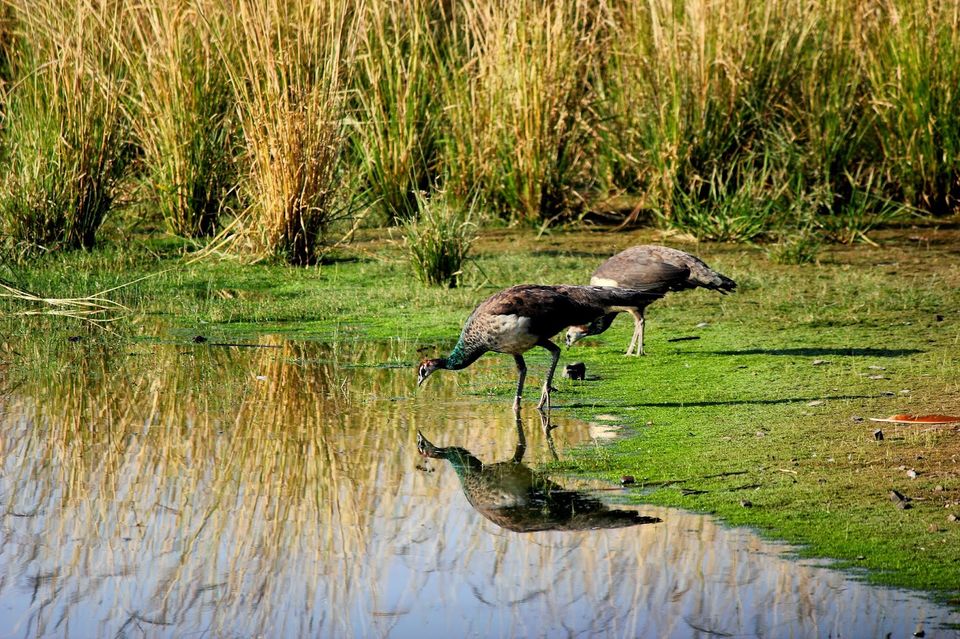 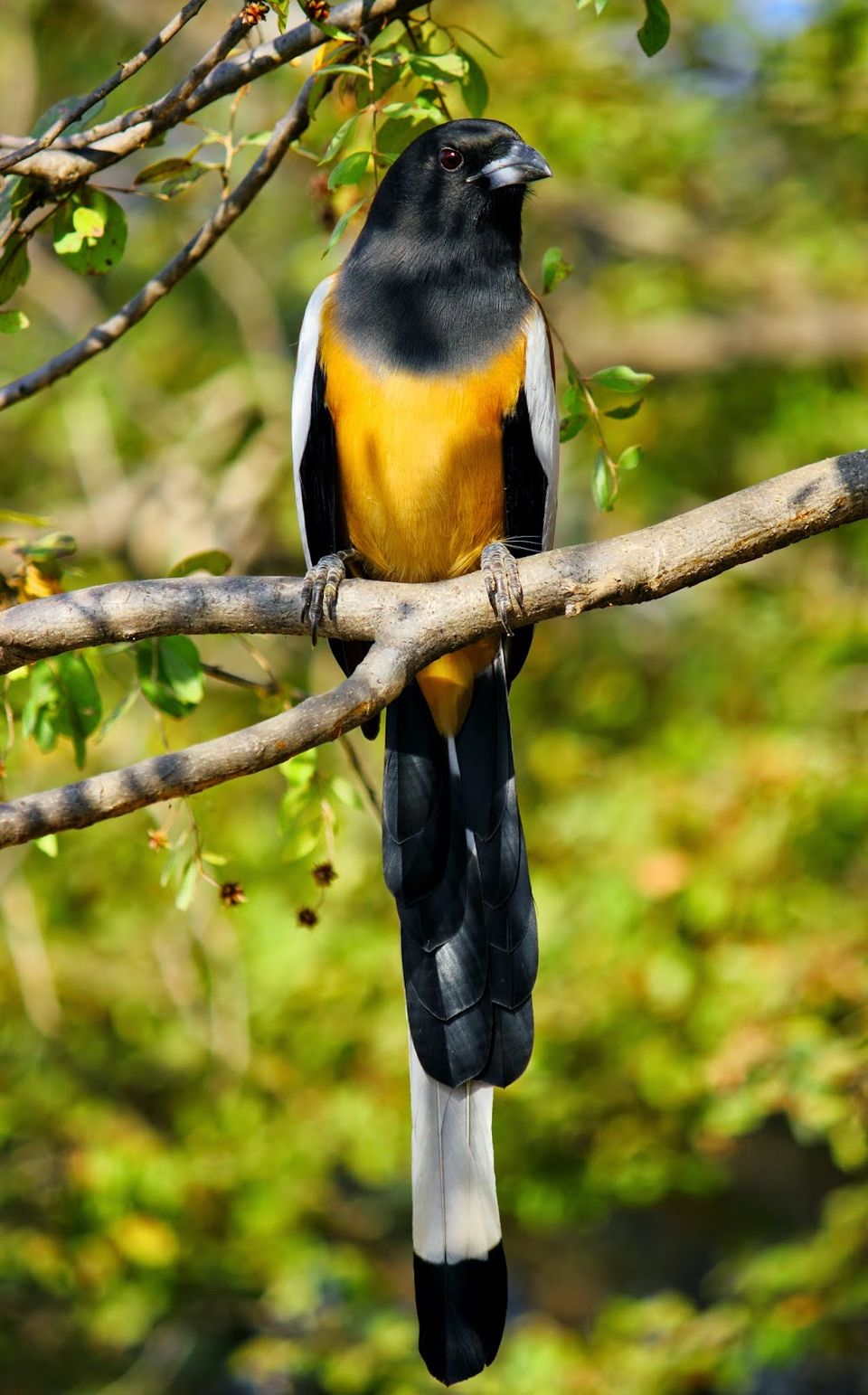 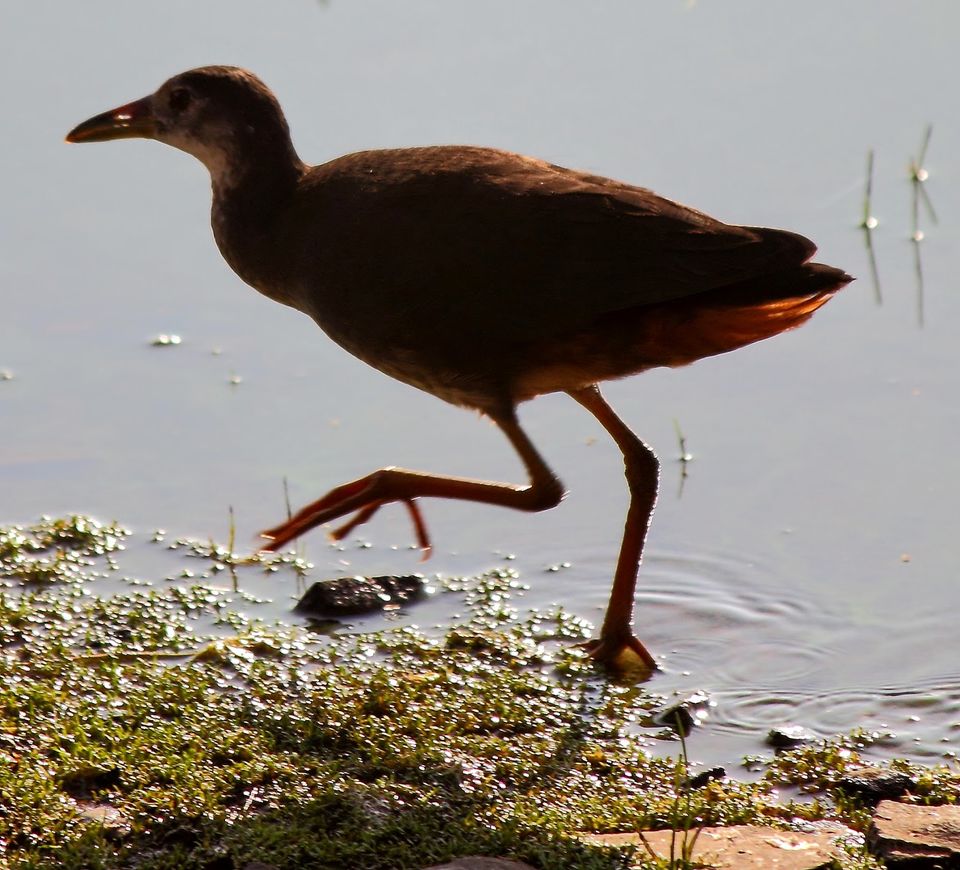 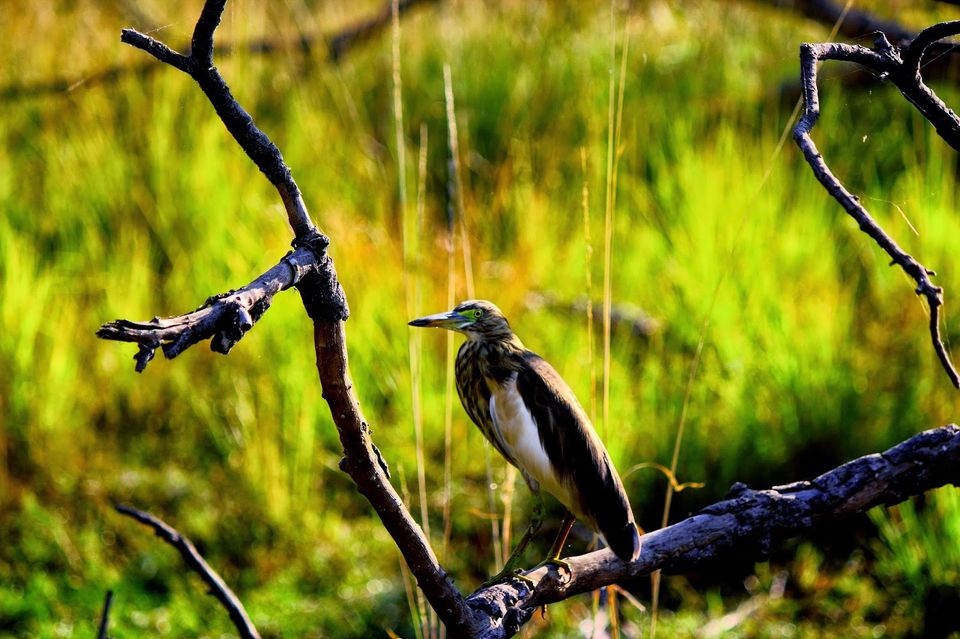 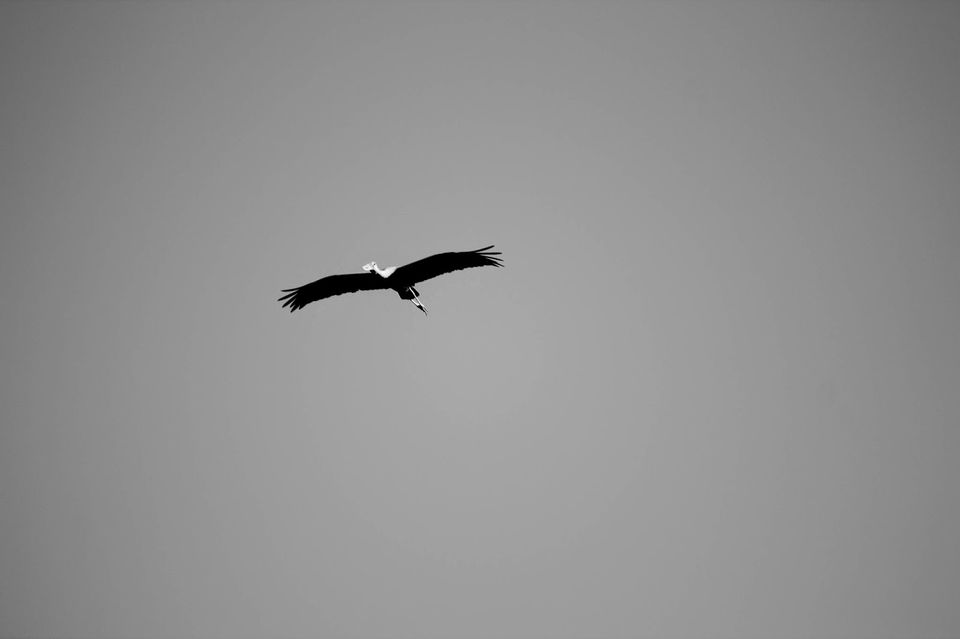 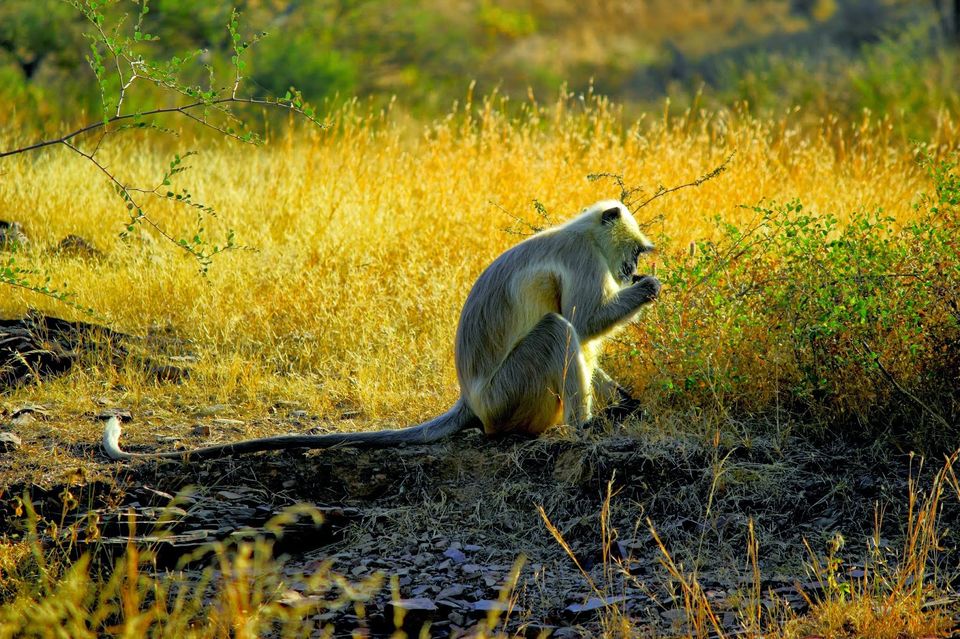 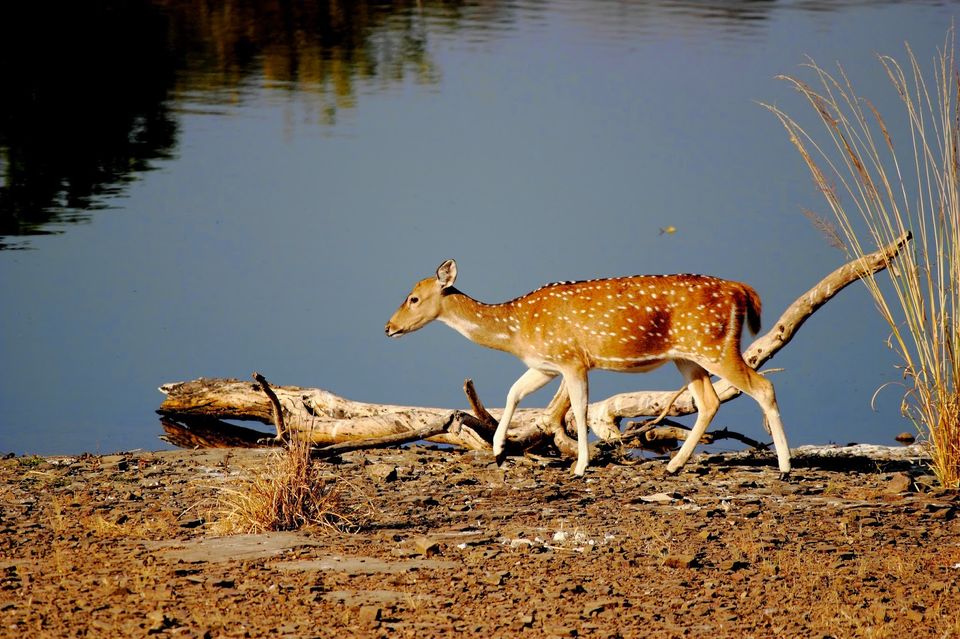 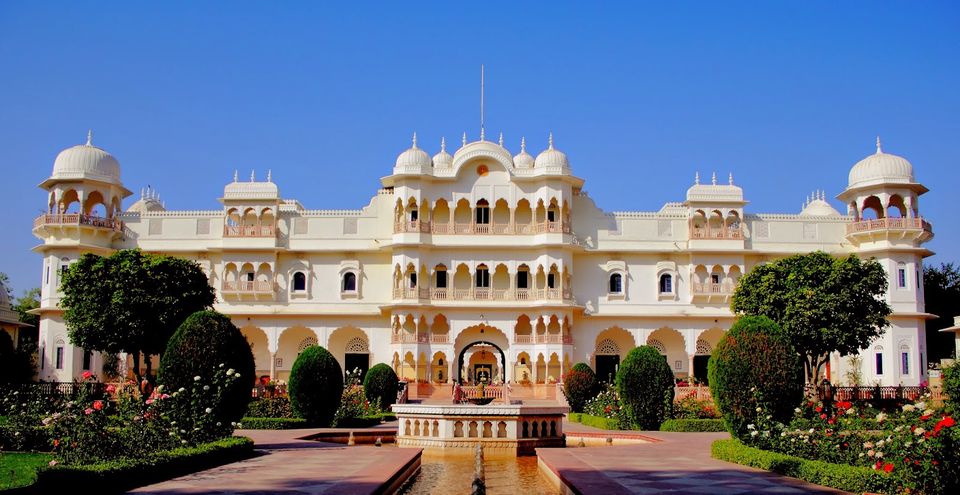 Ranthambore National Park is one of the largest national parks in northern India, covering an area of 392 km². It is situated in the Sawai Madhopur district of south-eastern Rajasthan, about 110 km northeast of Kota and 160 km southeast of Jaipur, which is also the nearest airport. The nearest town and railway station is at Sawai Madhopur, about 11 km away. Ranthambore was established as the Sawai Madhopur Game Sanctuary in 1955 by the Government of India and was declared one of the Project Tiger reserves in 1973. The tiger reserve spans over an area of 1,334 km². Ranthambore became a national park in 1980. Ranthambore wildlife sanctuary is known for its tigers and is one of the best places in India to see these animals in their natural jungle habitat. Other major wild animals include leopard, nilgai, wild boar, sambar, hyena, sloth bear and chital. It is home to wide variety of trees, plants, birds and reptiles.