Rome Travel GuideRome TripsNo Passport ?? No Visa?? No Problem, You Can Still Travel.

No passport ?? No visa?? No problem, you can still travel.

It was May 2011 , 55 students went for 70 days summer internship in Europe which they never knew then that they will miss it so much.

We used to have classes on certain days and other days we used to travel other countries.

Just like in college we used to travel in groups, my group had 12 people.

Being young we used to go on a backpacking trip.

It was may 17 2011 we had a week off, after so much discussion and research we all agreed for italy.

Rome was our first destination and we used to spend nights in train to avoid hotel expenses.

We spend 1 full day in rome, then we left for sicily i.e south italy.

spend another day in sicily, from sicily we went for pisa.

After pisa we went to venice our last destination.

We were all tired after 6 long days and no sleep as we used to sleep 6 in one compartment.

It was may 22 we left from venice to budapest. There were many borders where our passport got checked and we could not sleep properly again.

It was may 23 now and 4 am in morning my friend woke up and saw another compartment empty, so we decided to split 2 each in every compartment to have better sleep. Usualy i keep passport in my jeans pocket but that day i put it in my bag and put my bag in the end and left for another compartment.

As soon as we went to another compartment we slept in seconds.

It was 5 am one of my friend from other compartment tried to wake me up as he could not find his bag, i told him to go away .

5 minutes later he came back and said i cant find your bag too, i was in deep sleep but that sentence woke me up in a second.

We tried to find our bags , running to different bogies, compartment but all efforts in vain.

My bag just had my passport, clothes etc.

So now we were 2 put of 12, youngest of the lot 21 years old, no traveling experience, infact it was our first trip ever.

Before we knew what happened, train reached hungary and croatia border and we could not show passport to the police.

It was friggtening and scary for us. Everything was happening fast. Before we knew we were taken down at station.

Funfact: we had schengen visa and croatia did not come under it. So my friends could not get down there.

They had to board train and in minutes we were just 2 from 12. With no idea whats gonna happen.

We were taken upside in police station room, and they started asking questions to file a FIR.

It was 6 am, the lady police was completing her documents and we being tired did not know when we slept again.

It was most embarassing moment for us when lady police wake us up.????????

So now we had no idea whats gonna happen, so once an indian loses a passport they must be sent to indian embassy.

Now the question arises, which country indian embassy. As we lost our passport between 4 to 5 am, they decided train was in croatia in that period and we would have to go to zagreb the capital of croatia.

Next train to zagreb was at 9 am , we waited till then and we both sat in the train with 2 male police.

We saw 4 of our friends somehow came back to that station, they took a big risk and they talked to police and were told we might be getting deported.

In a minute train left and all we had were emotions, feeling of maybe our trip is ending early.

We were young, never had foreign experience and were complaining why us? It could have been anyone.

Things did not end there, at next stop we were handed FIR copy which was written in croatian language and police who was accompanying us got down at the same station.

Now we were just 2 with an FIR in different language, no train tickets, with little money, no clothes, no passport, no visa going to a country which we never dreamt of.

Hopes of things getting better soon went away when we saw ticket checker approaching us. Soon he came to us and asked for ticket. Feeling unknowing what to do we handed over just one copy we had i.e FIR copy.

He wasnt amused by it and inquired and took away the copy with him without saying anything to us, we were left confused and scared but we were relieved when he came back after half an hour handing us the copy as well assuring all is well.

As soon as we reached station we took taxi for indian embassy, when we reached embassy area it was based at a height and wind was blowing, the flags were waving, soon my eyes went to tricolour and we stopped.

We were greeted by indian officials at embassy, they already had our information. We were talking to our director, he said " dont worry beta visa nahi bi mila toh main tumhe deport karwa dunga".

After you have lost your passport, one needs a new passport and a valid visa. Indian embassy has powers to issue a 1 year valid passport.

We got a new passport next day and also applied for schengen visa again for remaining 54 days. Being croatia not a part of schengen we were granted 45 days visa.

Though we encountered problems as well as embarassed at some point of time.

We had no different clothes and we stayed in zagreb for 4 days in total.

We stayed for 3 nights and during last night we checked in and the lady who was showing us the place said embarissingly " dont mind but i think you people need to take a shower".

People at indian embassy treated us really well, director at embassy gave us 100 kuna approximately rs 2000 and treated us like his grandsons.

After so many hiccups and hardwork we were granted 45 days visa as to 54 days we applied for.

We encountered problems ahead even.

We were taken down again at Hungarian croatian border but this time by Hungarian police because our passports were brand new and blank. They took 2 hours to verify it and we took a different train then.

We went as boys but returned as MEN.

From that day onwards i have kept my passport in pocket whenever i travel , never made it feel alone????.

After this incident i understood why they ask for bank balance while applying for visa.

"Wherever you go, go with all your heart". 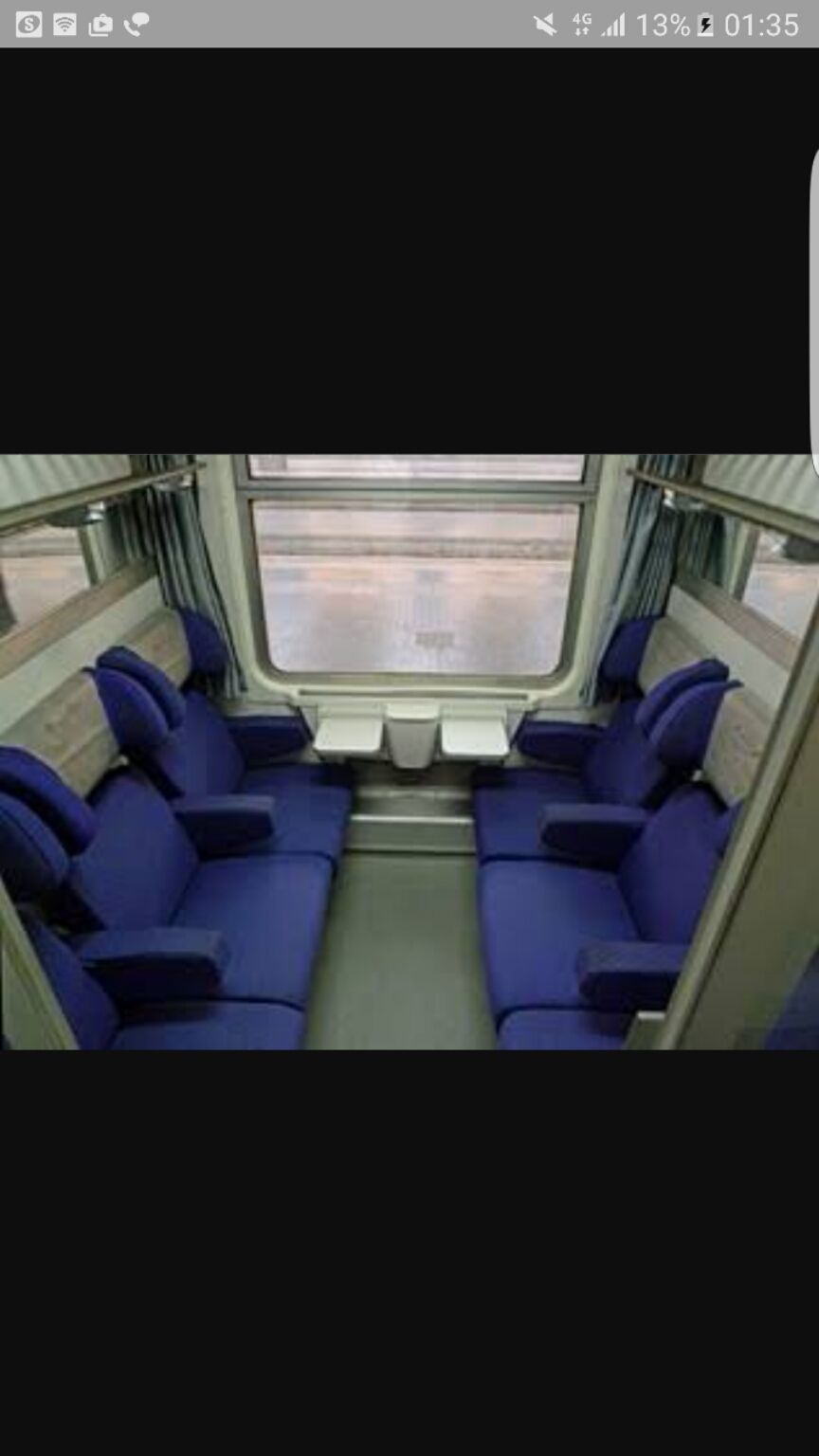