Begin your excursion with a visit to the fascinating ruins of the Emperor Hadrian's villa, built in the early 2nd century as the Emperor’s retreat from Rome. It was a complex of over thirty buildings, including palaces, thermal baths, a theatre, temples, libraries, state rooms and quarters for praetorians and slaves, covering an area of at least one square kilometer.

Continue your visit with the Renaissance Villa D'Este, justly famous for its wonderful fountains and waterworks. Originally a Benedictine convent, it was converted into the Governor's Palace in the 13th century. In 1550, Cardinal Ippolito D'Este, son of Lucretia Borgia and grandson of Pope Alexander VI, was elected governor. He then began to renovate the villa and its gardens into something befitting his aspirations to the papacy.

The quoted price is for a goup at to 6 people and  includes English-speaking tour guide, car/minivan and driver at disposal for 7 hours.

The price for 2 people is € 630 and  includes English-speaking tour guide, car/minivan and driver at disposal for 6 hours.

The tour involves a considerable amount of walking and use of stairways. Please, choose appropriate footwear!

Tour not available on Mondays

The countryside around Rome offers such a variety of landscapes that it is worth a holiday in itself. 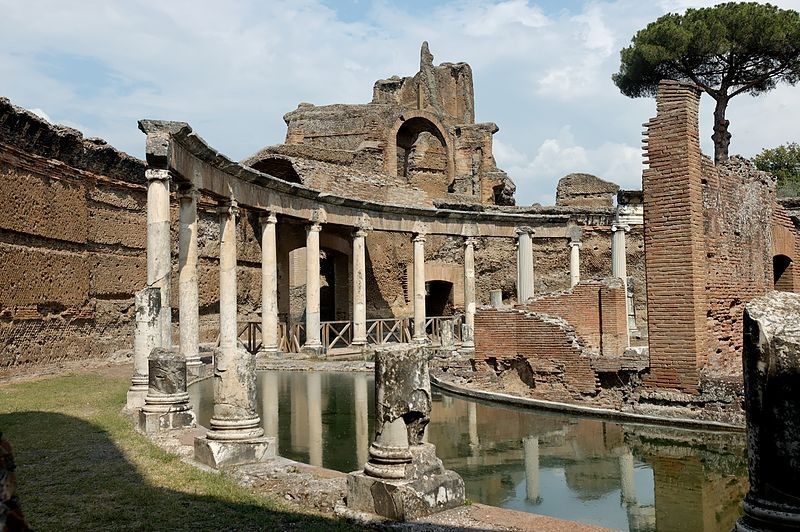 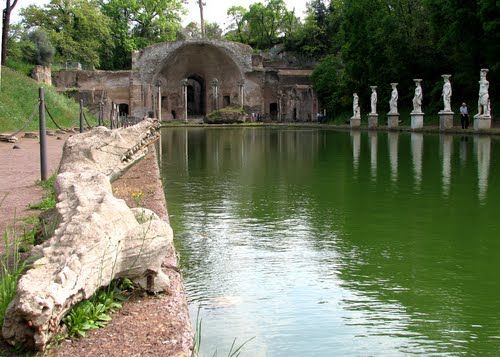 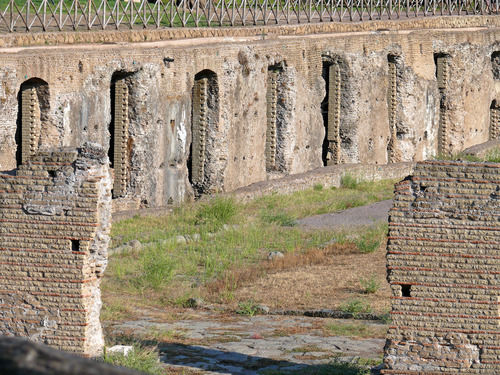 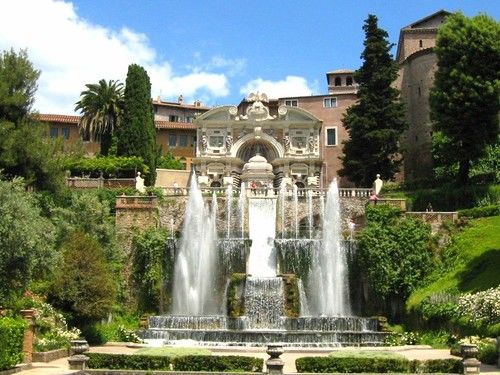 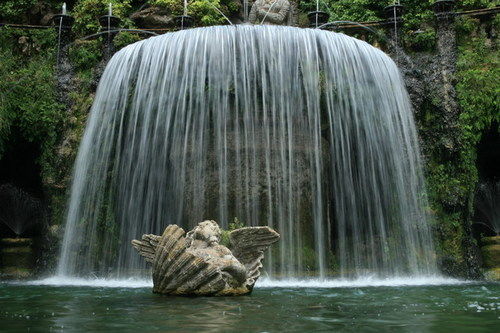 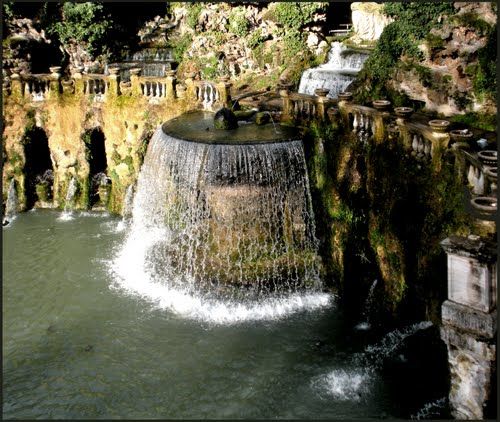