Salzburg Travel GuideSalzburg TripsTop Things To Do In Salzburg, Austria

Top Things to Do in Salzburg, Austria 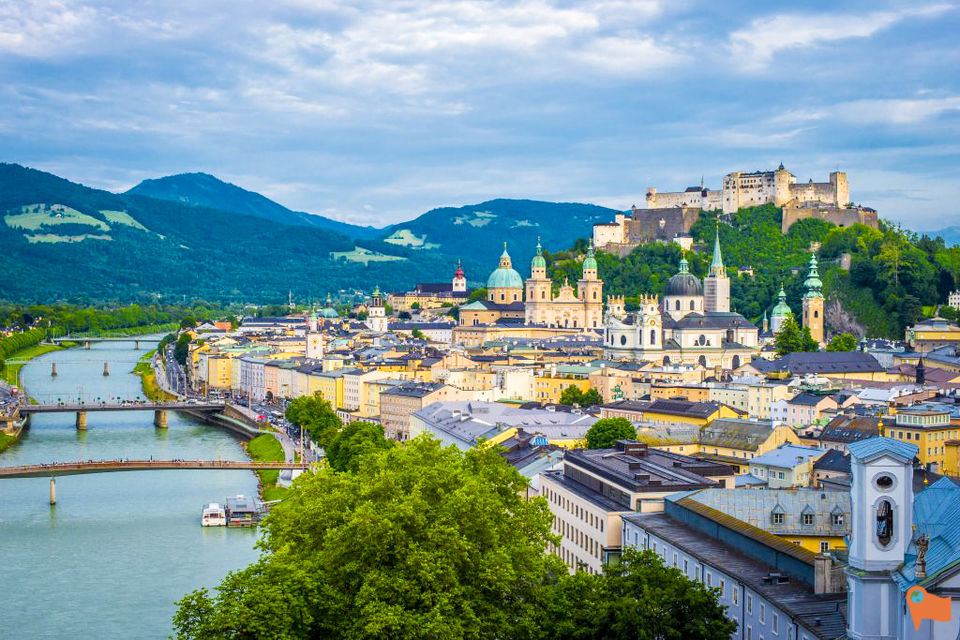 Growing up watching Bollywood movies, especially those of Ranbir Kapoor grabbing his rucksack and going on a solo trip to Europe, I had always dreamt of roaming around Europe alone. As a dream come true, during the summer of 2019, I got an opportunity to plan a solo trip to Salzburg, a small but a very picturesque city in Austria. Salzburg is one of the prettiest towns in Europe, and it is one of the safest places to plan a solo trip to and easily reached from Munich, Germany by a train or Flixbus, the easiest and cheapest way to backpack in Europe. The bus costs almost 300 Rupees and a round train trip costs almost 2500 Rupees. 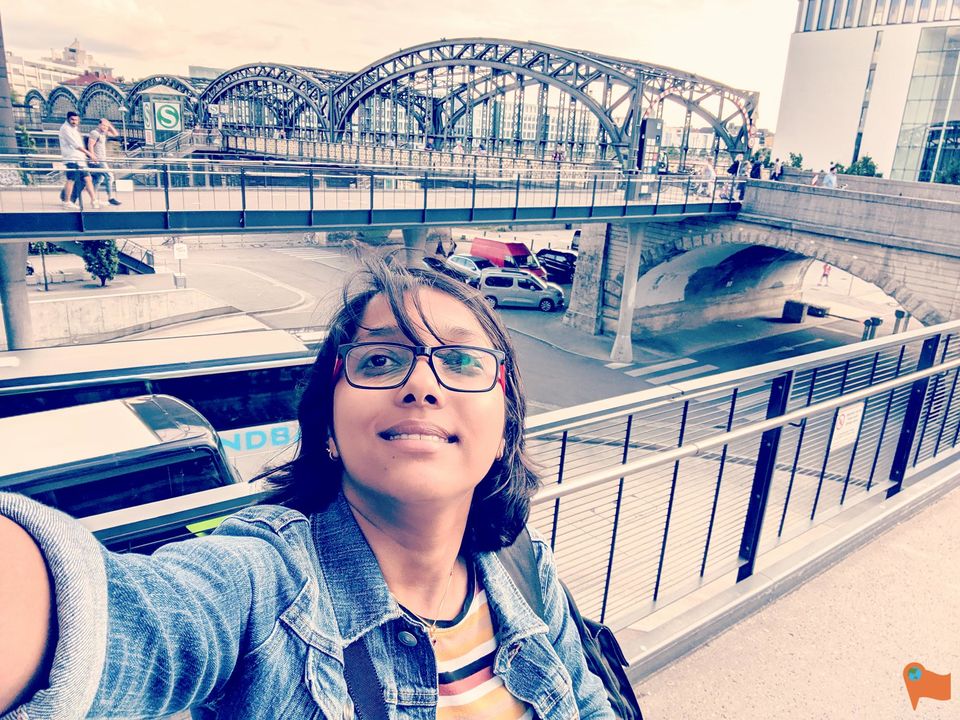 I reached Salzburg at night, and did my bucket list Sound of Music, Salzburg tour next day starting at 8 am.

Salzburg, captured in the evening

Here is my list of major attractions and things to do in Salzburg to plan your solo adventure: 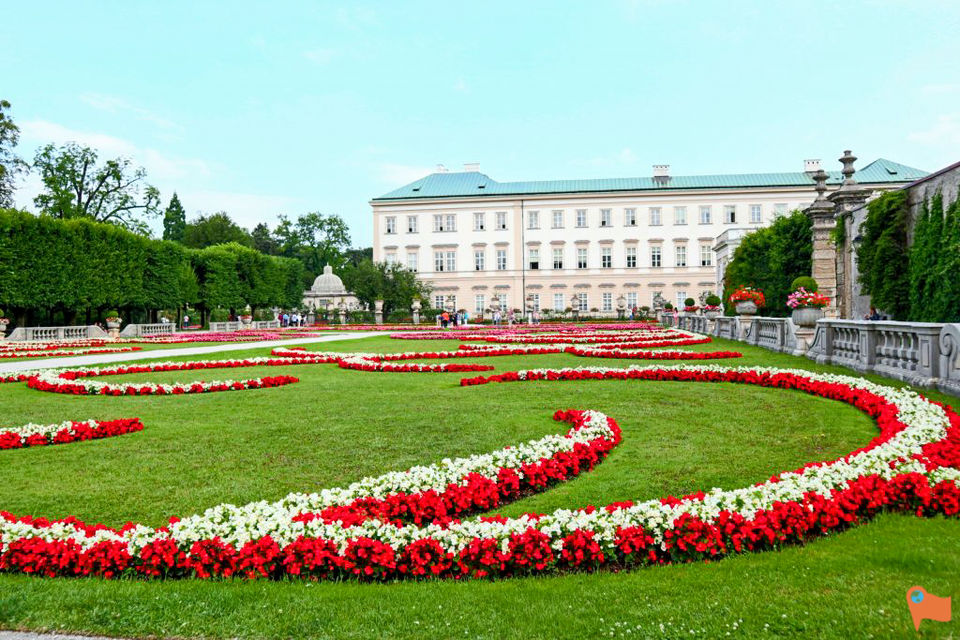 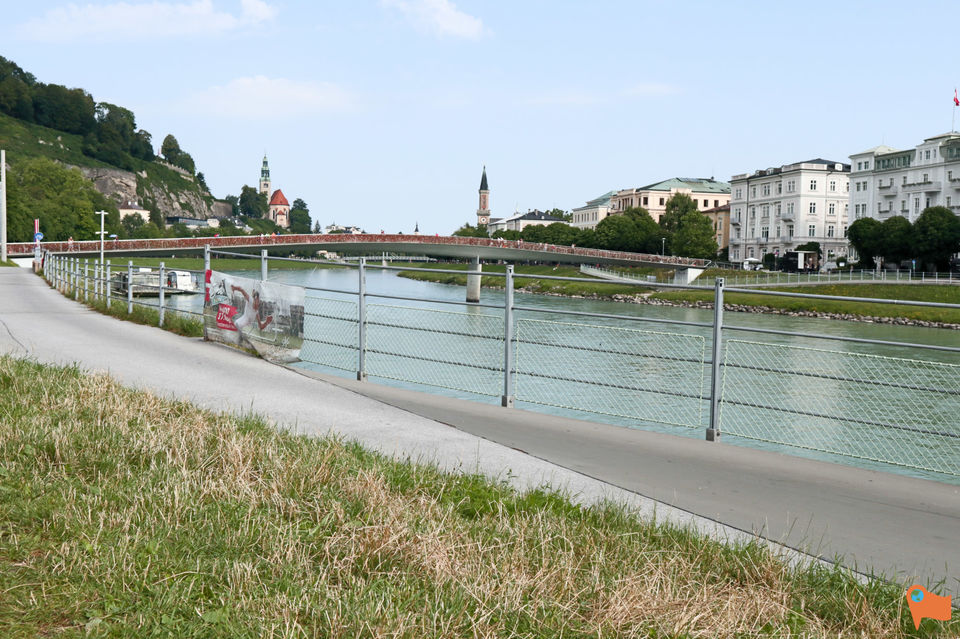 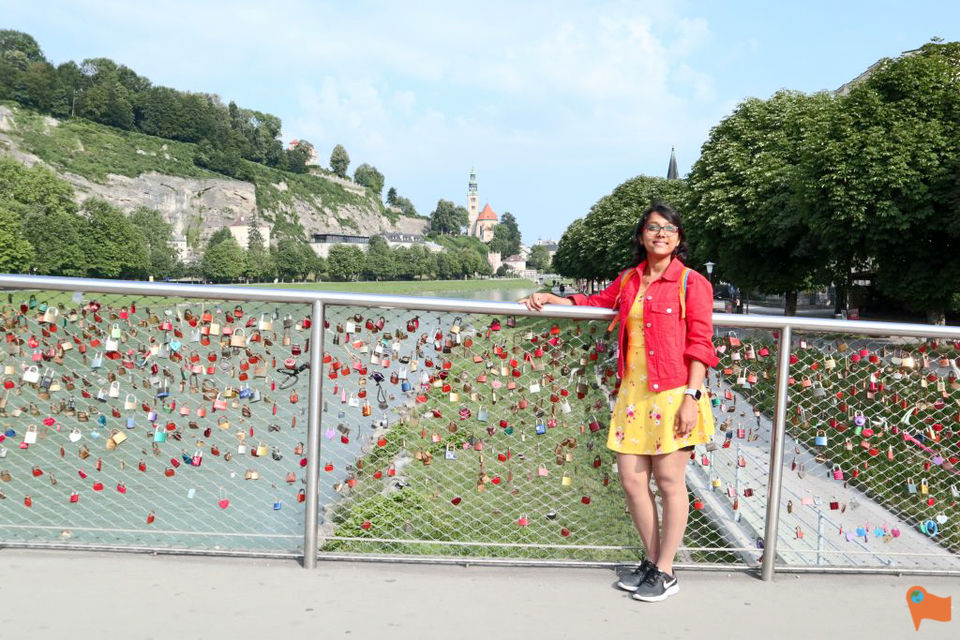 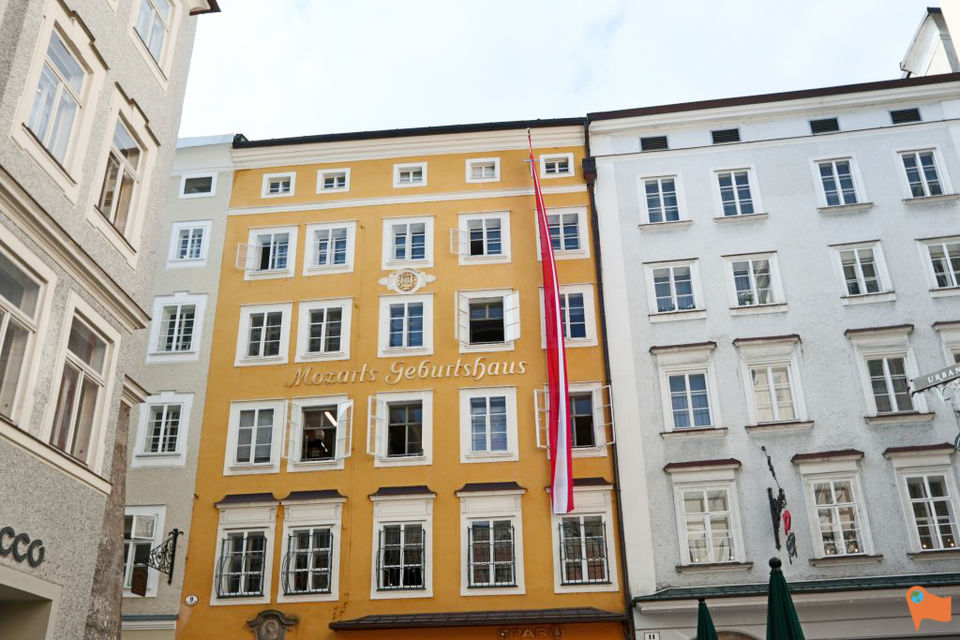 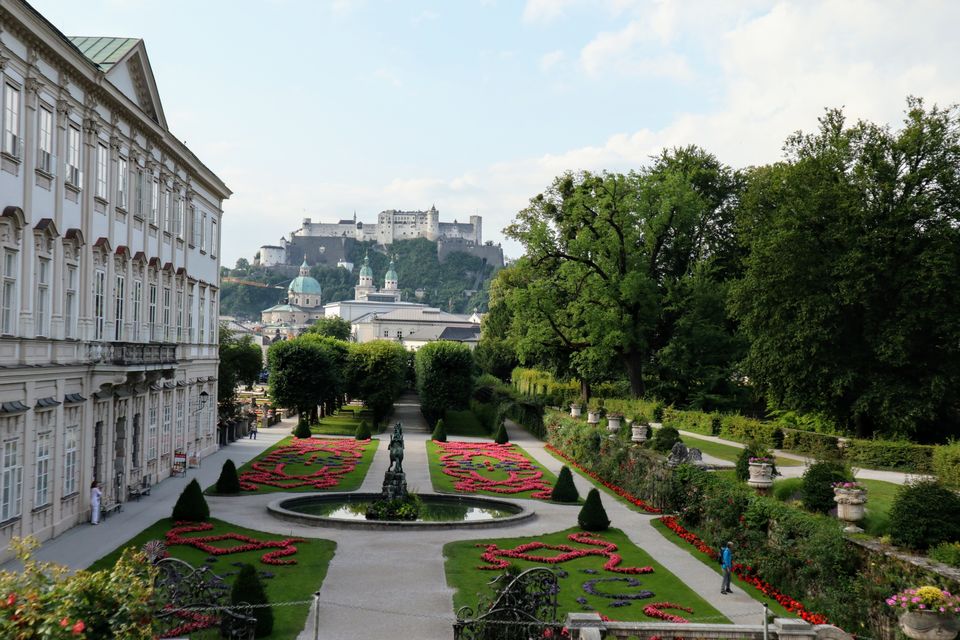 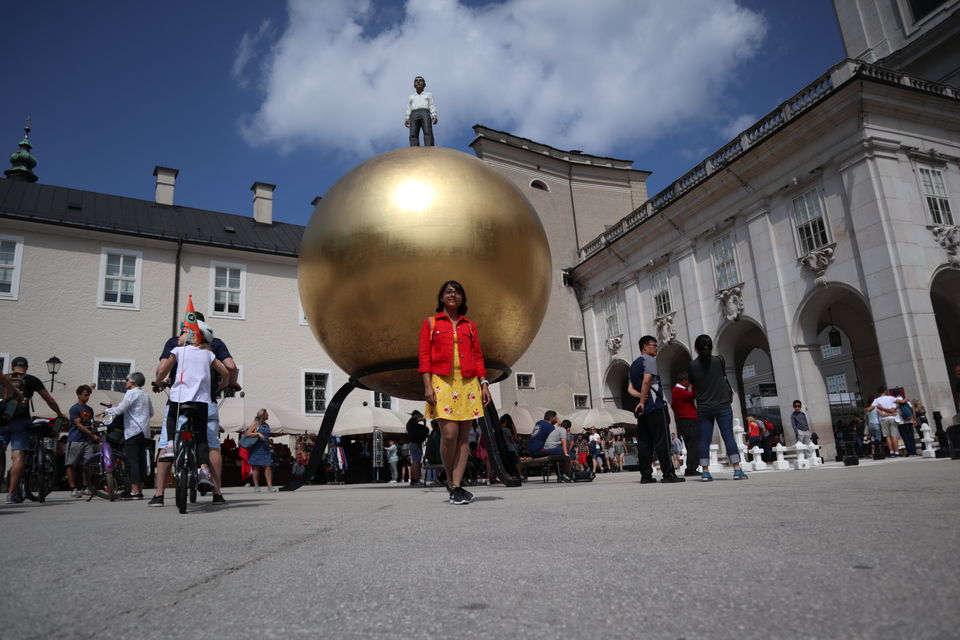 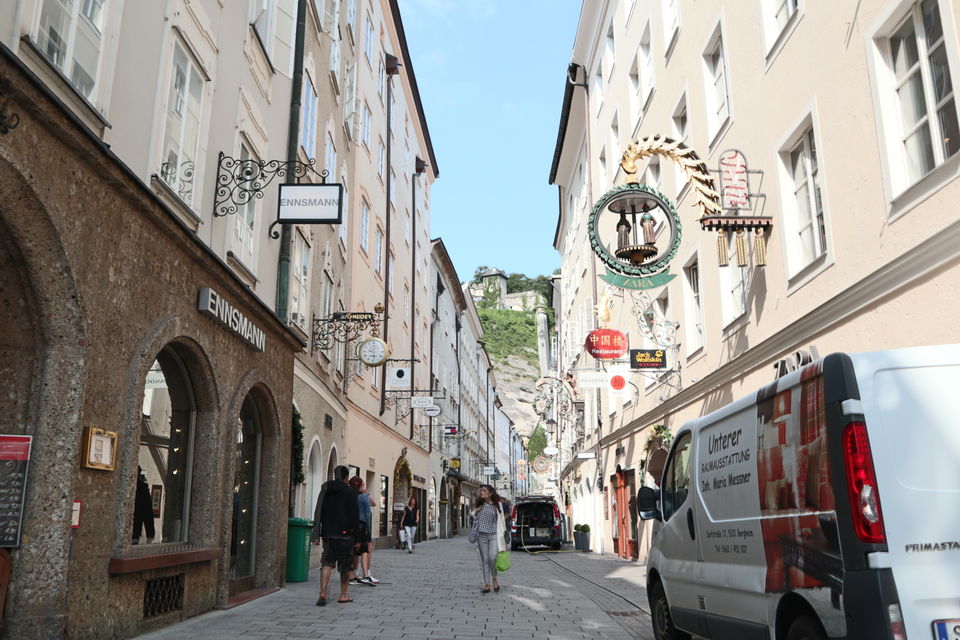 I thoroughly enjoyed this trip with myself and tripod, doing some self photo shoots and wandering around freely. If you have not seen the movie, Sound of Music yet I totally recommend it. You will spot all these places in the movie.

Some of the highlights of the trip include befriending some Taiwanese travellers:

While I was hiking down towards the old town square, I met with a group from Taiwan carrying a cute red umbrella that resembled Kerala’s Olakkuda– mosty seen as Maveli’s Umbrella during Onam. The moment I realized it matched my jacket I requested to borrow it for a picture.

With some Taiwanese travellers in Salzburg, Austria 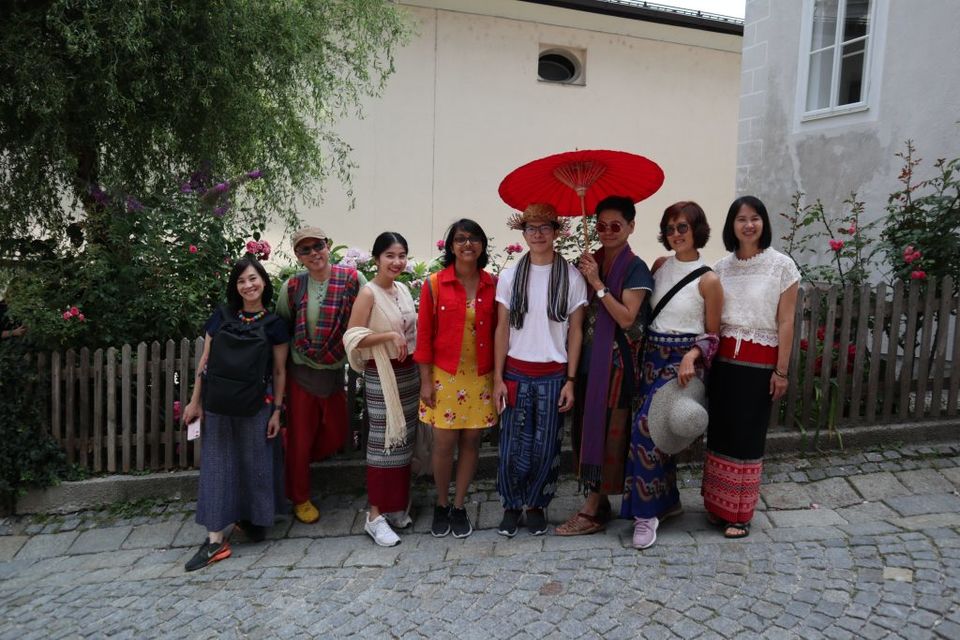 Hope you enjoyed the snapshots of my journey. Let me know if you have visited to Salzburg or intend to visit one day.