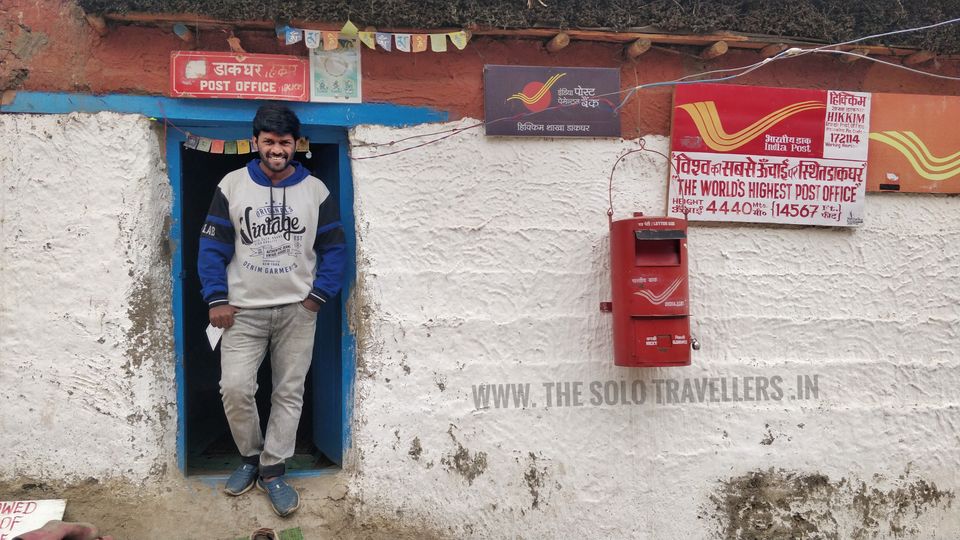 Hikkim is a village in Lahaul and Spiti district in the northern Indian state of Himachal Pradesh at an elevation of 4,400 m (14,400 ft). It is 46 km (29 mi) from Kaza, the nearest town connected by road. It is one of the highest year-round inhabited locations in India, with residences from 4330 to 4400 m. Tangyud Monastery in adjacent Komic village 2 km to the southeast has residences up to 4520 m, and Korzok Monastery in adjacent Korzok village on Tso Moriri has year-round residences up to 4570 m. Most of the population is Buddhist. People use stones and wood extensively to build houses and structures.

Hikkim village has a post office situated at an elevation of 4,400 m (14,400 ft) and this post office is the highest post office in the world. The post office connects small villages in this isolated region to the rest of the world. It receives and sends postal letters. It also acts as a savings bank where villagers can deposit money in their savings accounts or withdraw money. Intrepid travellers make it this far to Hikkim village to take pride in mailing their letters from the highest post office on Earth. The Postal Index Number or PIN of the village is 172114.

Rinchen Chhering has been the postmaster since its inception in 1983. The mail is carried on foot to Kaza. The post office is forced to shut during winter months due to heavy snowfall 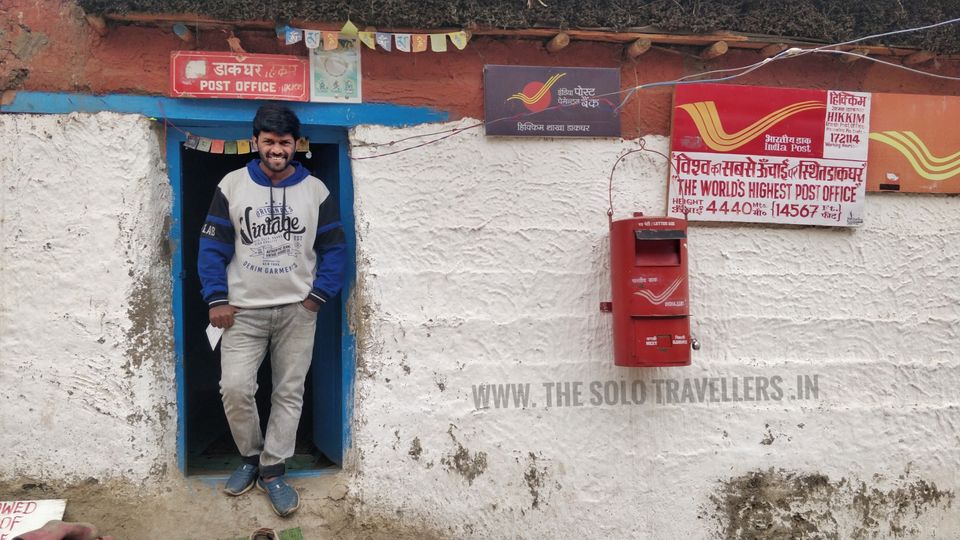