Split Travel GuideSplit TripsTravellers Around The World Have Sworn To Not Take Flights Anymore. Here’S Why!

Travellers Around the World Have Sworn To Not Take Flights Anymore. Here’s Why! 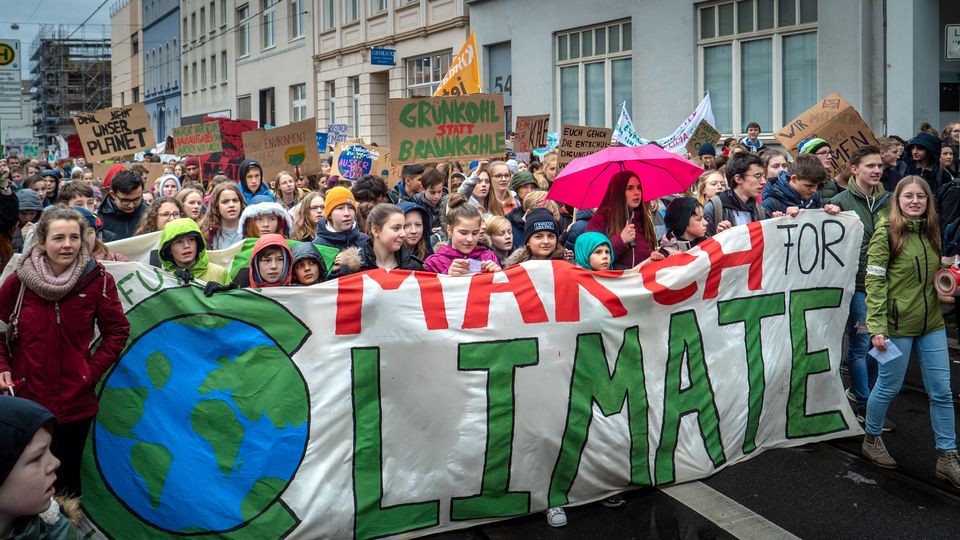 When Greta Thunberg questioned the world leaders “How dare you?”, she struck a chord with the youth all around the globe. Youngsters in particular, resonated with one question “what is the impact of present-day global warming on their future?”. Millions around the world started calculating their carbon footprint and wondered for how long they would echo around the globe. With each new day, we wake up to new research that shows how humanity is marching towards its ultimate demise. In this scenario, we need to question our leaders, our community, and mainly, ourselves. What can “I” do?

What is the carbon footprint?

The amount of greenhouse gases such as carbon-di-oxide, methane, nitrous oxide, ozone, and even water vapour generated by your actions is what your carbon footprint comprises. When excessive gases are released, the heat gets trapped in the atmosphere and leads to a temperature rise. Hence keeping a tab on your carbon footprint is important.

The International Energy Agency (IEA) suggested that given the world’s emission trajectory, we could see a catastrophic rise of 6°C in temperature in the next decade. When compared to the 1.5° to 2° maximum that the scientists have suggested, this is indeed fatal!

On an average, every person releases 4 tons of greenhouse gases a year. Here is how you can calculate yours.

How is this article relevant to travellers?

The world of travel is one such industry that causes major carbon footprints. Be it for leisure or business, each time one of us flies, there is a trail of carbon monoxide that we leave behind for future generations to deal with. Today, flying for a weekend trip is a very normal thing to do, whereas a decade ago, holidaying over the weekend was a luxury only few could afford.

But with the No-Fly movement, more and more people are reverting to eco-friendly solutions such as taking a train instead of a flight, or biking in their country or even carpooling to their destinations. Yes, I understand that these solutions are not always feasible, especially for the ones who get three weeks of holidays a year. But imagine if the entire travel community made a minor 1% change to their lifestyle, it would add years to Mother Earths' expiry date.

The greatest example of the impact is right in front of you. When the world slowed its pace due to Covid-19, we saw a huge drop in CO2 emissions and the world healed a little. The aviation industry saw a staggering drop of 48% in CO2 emissions. Does this grab your attention now?

What is “The NO-FLY” community?

The NO-FLY community is a group of people that are reducing the number of flights they take or have completely stopped them. The no-fly community is relatively small today but more and more people are joining the movement. The CO2 emissions caused by flying contribute to 2% of the total global emissions and are predicted to rise to 16% by 2050. In Sweden, there is a word coined: flygskam, meaning “flight shame” to shame the frequent flyers.

Real stories of real people making a difference so our kids could see more than 50 years.

Here are some of the very real people that I have had the pleasure of meeting on my travels who changed my view towards humanity.

The German gang of baby bloomers.

In a random restaurant in Croatia, I met a group of German friends who had traveled from Berlin to Split only through trains. It took them 30 hours to get through all the connections and pauses but they were proud of their choices. They were all around 50 to 55 years old, and they said “we want to leave a FUTURE for our kids and not barren lands!” So, for the past five to six years, they have exclusively traveled by trains throughout Europe. This came as a bit of a surprise to me because most of the people in this generation refuse to believe in climate change. I learned not to judge a book by its cover.

The Millennial Norwegian couple who biked across their country.

Let’s get this out first, biking through the Norwegian fjords is no easy feat. So, a big round of applause to this. But the reason they did this is no less than an inspiration to us. When I asked what made them do this, they said “Another car around the country would only be damaging it further. We want to give back to nature, not take from it”. Five stars to them.

The Gen Z couple from Switzerland.

The two of them at 16 years old were aware of their actions and made active changes to rectify and help the damage caused to the world. Fina Niebergall says “My ultimate aim is to reduce my CO2 emissions and to support the cause, my family doesn’t even own a car”. She further added “I am aware of the limitations of this life and sometimes flying is the only option but there still a lot to explore in Switzerland”.

Fina and I are still in touch and I love to watch her eco-friendly life. So, while we might not see eye to eye with Gen Z on the side parting and skinny jeans, this is one thing they got right.

Also, in Switzerland, one can buy a pass for all the public transport throughout the country and hence people don’t use private transport much. Way to go Switzerland!

How can you make a difference?

To make a difference, one doesn’t always have to make drastic changes to their life. By simply taking one flight per year you have already done a great deal for the environment. Even using eco-friendly soaps and shampoos, recycling, buying wooden toothbrushes, reducing the consumption of meat products in your diet, and thrift shopping are one step closer to a better future. What we need is a majority of people taking these minor steps and as the Hindi proverb goes boondh boondh se bhare sagar, 7 billion people can make a big Sagar. This will cause The Butterfly Effect that will revolutionize the travel industry in the upcoming decades.