Surabaya is The Second Jakarta 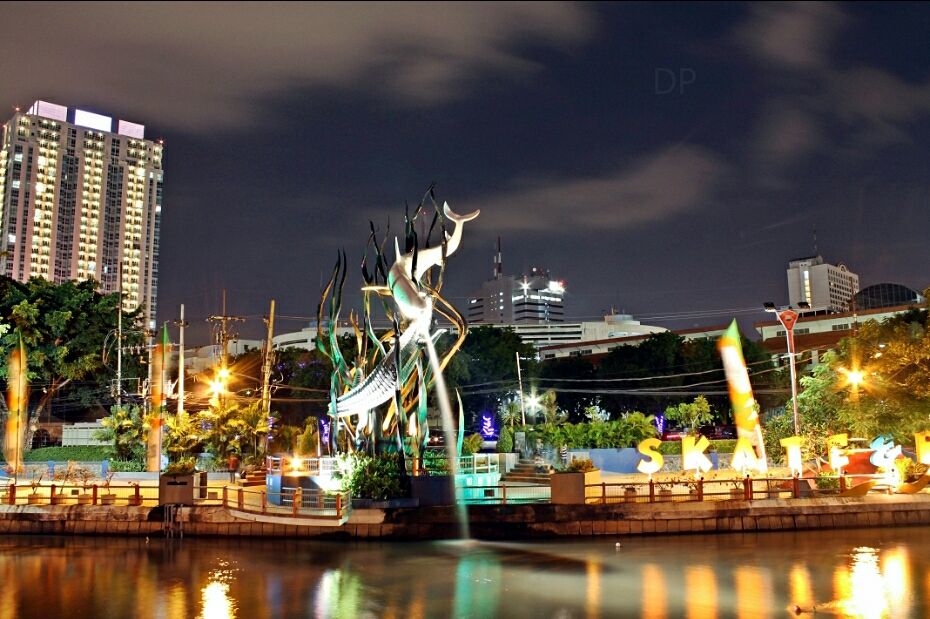 What do you think about Jakarta? Crowded, bad traffic, and many more. It's about this city similarities with Jakarta. In a way, this is the second capital of Indonesia. With a population density that is approximately the same, and the same metropolitan as well.

Surabaya formerly had a very famous brothel, even down to Southeast Asia. Named was 'Dolly'. But since the mayor began to act. This place not exist anymore. Good news for that, and bad news too. Lol.