Visiting the ruins of a lost empire: Ayutthaya 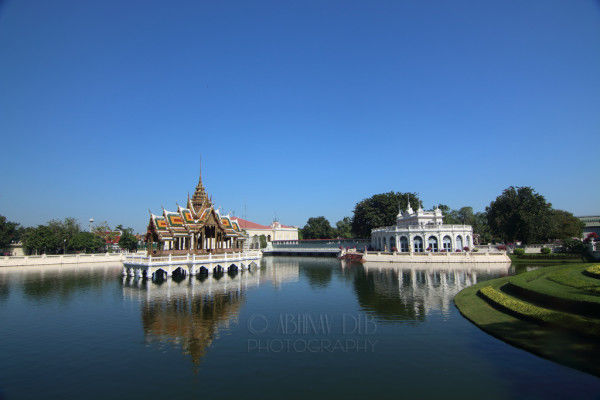 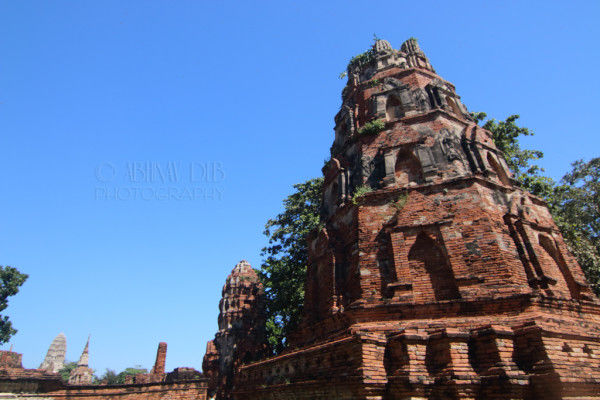 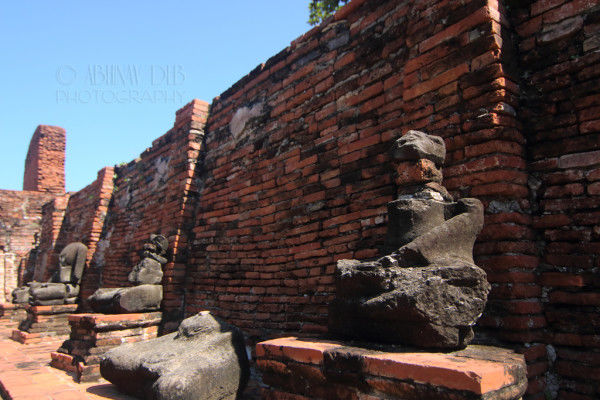 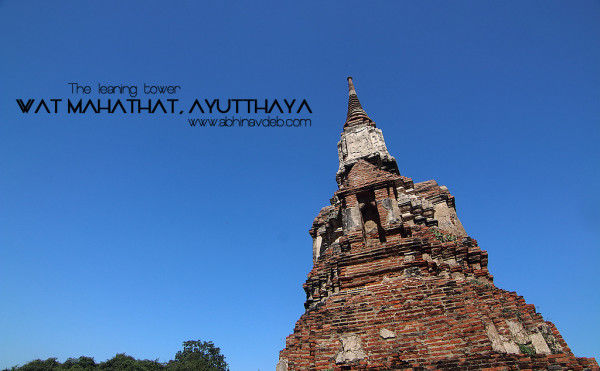 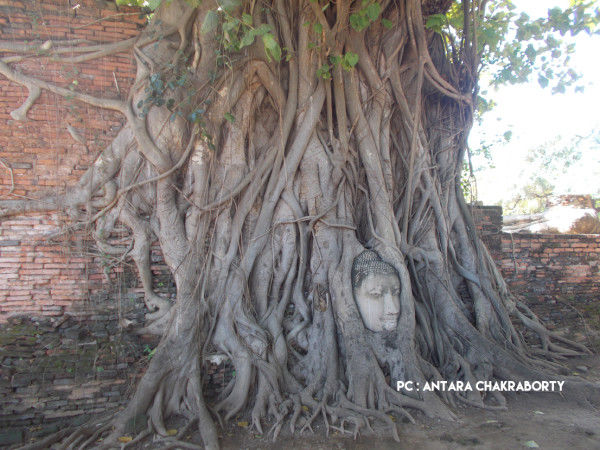 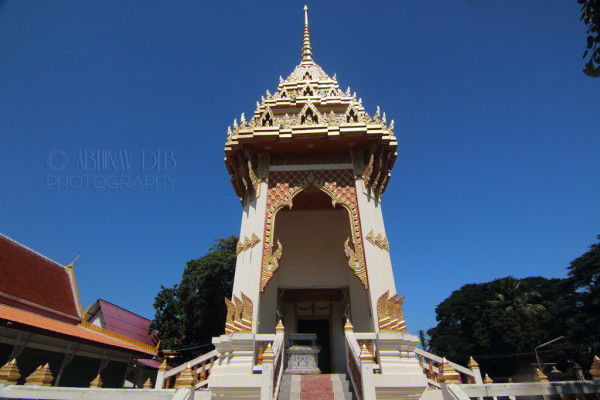 Phra Nakhon Si Ayutthaya as the name is known officially, better known as Ayutthaya in short. It also has a connection with India. Ayutthaya is named after the city of Ayodhaya, India where Rama was born. It was the second capital of Siamese kingdom. It was attacked by the Burmese army in the year of 1767, destroying everything and resulted in the downfall of the Siamese kingdom leaving only ashes and ruins. The ruins of the old city is now preserved in the Ayutthaya Historical park which is also an UNESCO World heritage Site.

We left to board the bus for Ayutthaya 7 in the morning. We were welcomed along with other tourists from different nationalities. It took us about 2 hours from Bangkok city, but time flew in a flash because we were entertained by our lovely tourist guide Mrs Dona ( I forgot her real name  ). As we left the city , the weather gradually changed from mild to scorching heat with the sun dancing over the head.

What we saw there?

If you visit Ayutthaya, then do visit the summer palace where the kings from all over the world used to visit to sign trade deals and to relax. There  is also a Chinese shrine famous for it's architecture. A replica of a Chinese ship is preserved in the shrine which was carved out of bones and ivory tusks. The intricate detail of the carving is appreciative. Please note that taking photographs of the replica is not allowed as it's beauty and appeal would be lost.

Back in the summer palace, it was fun to watch the fishes and otters play with each other. The area was  huge and well maintained by the officials to keep in intact and to attract tourists.

Ayutthaya is famous for it's Buddha head engraved inside the trunk of a tree and a series of headless statues of Buddha.

There was more planned for the day. After visiting all the temples and ruins, the team headed for the river cruise back to Bangkok. The lunch was not so good enough as I didn't liked the Thai food much, was really missing India.

Antara :  Why are you making such faces ? You didn't liked it uhh ?

Me: *Thinking* Please get me back to India or get me Indian food. I can't take this anymore.

In the mean time it started to rain, though it was sunny with patches of grey clouds. I was out , video graphing and taking pictures. In order to protect my camera from rain, though it's weather sealed, who wants to take chances, I did a makeover to my camera. Covered it with my handkerchief , placed my cap  in an inverted way on the camera head and just placed my shades on top of it. So it was somewhat like this.

Check out the promo of the Ayutthaya trip in short:-

This blog was first published on abhinavdeb.com.