Admire The Beautiful Skyline And The Majestic Sea, This Can Be Your Long Drive During Monsoon.

Admire the beautiful skyline and the majestic sea, this can be your long drive during Monsoon. 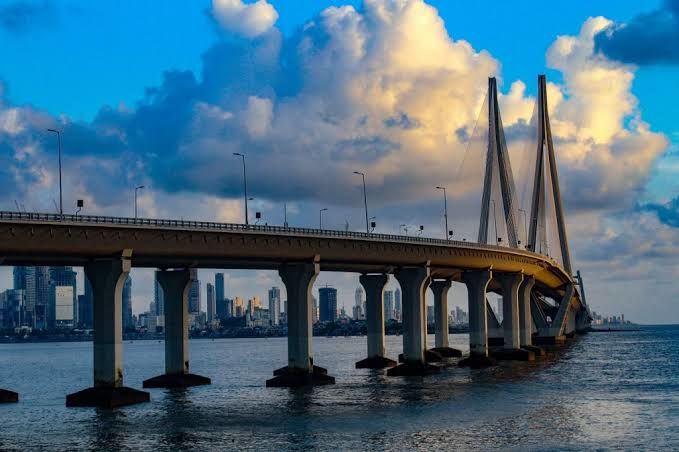 Rainy season is just around and long romantic drives are a must ! They are refreshing and if you take a drive late in the night, you will find Mumbai to be the most beautiful and peaceful city. 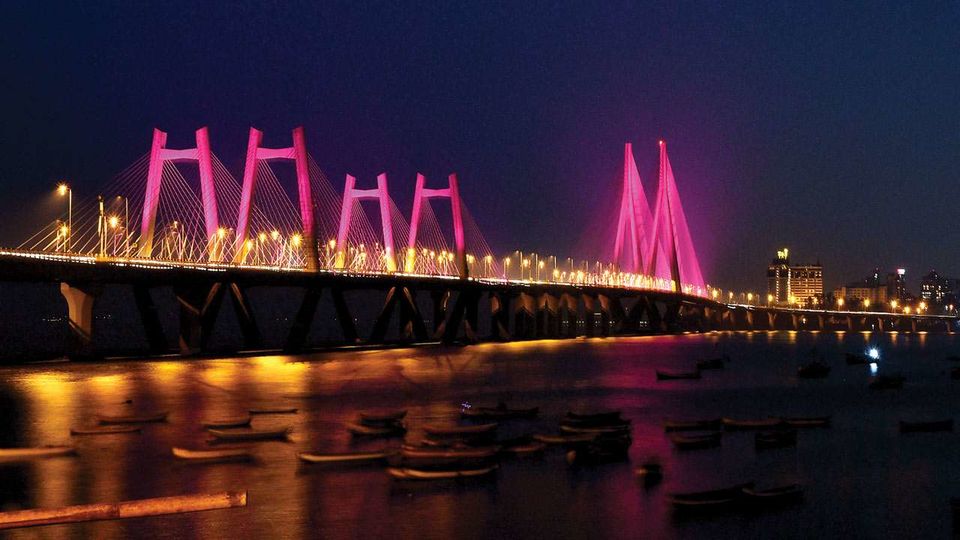 This Famous Bandra-Worli sea link is also known by the name Rajiv Gandhi Sea Link. It is a cable bridge that connects Bandra in the west of Mumbai to Worli which is in the southern part of the city. This bridge has helped in saving a lot of time for the passengers who travel from Bandra to Worli and vice versa. This bridge in Mumbai is a perfect example of the brilliant engineering works done by the authorities. We have seen some glimpse of this bridge in a famous Bollywood movie Jaane Tu Ya Jaane Na. It is considered one of the most unique parts of Mumbai where you can go for a long drive with your loved ones admiring the beautiful skyline and the majestic sea flowing underneath.

The foundation stone of Bandra Worli Sea Link was laid down in the year 1999 by the Marathi politician Bal Thackeray. The bridge was built to find a solution to the problem of traffic congestion that occurred during peak hours in the north-southwestern corridor of Mumbai.

The budgeted expenditure of the project was INR 6.6 billion. Even though the project was mulled to be completed in 5 years, it got to its final stage only in the year 2009-10. also an increase in the cost of the bridge to INR 16 billion.

One of the famous examples of modern architecture in India, Bandra Worli Sea Link was constructed by the Hindustan Construction Company and opened to the public in June 2009. It is known to be the first cable stayed bridge which is constructed over the open Indian seas. This marvel of architecture was constructed with the help of consolidated efforts of engineers from different countries like Egypt, China, Canada, Switzerland, Britain, Hong Kong, Thailand, Singapore, Philippines, Indonesia and Serbia.

Some of the interesting facts about Bandra Worli Sea Link is that it is made of pre-stressed concrete steel viaducts and the largest pylon which is used here measures a height of 128 metres that reduce gradually in its height. It’s also the first project in Mumbai which is built using seismic arresters that makes it capable of resisting earthquakes measuring upto 7.0 on the Richter Scale. 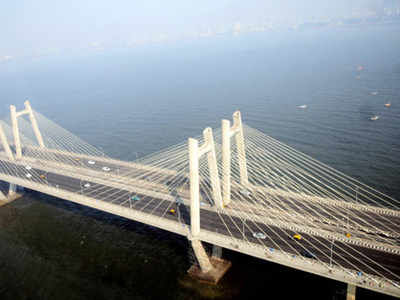 One of the best features of Bandra Worli Sea Link is that it helped in reducing the travel time to just 7-10 minutes which took about 45 minutes to an hour before. The bridge is also proposed to link the parts of western Mumbai with Nariman Point to make it easy for the citizens to visit the main business centre.

How to Reach Bandra–Worli Sea Link

One of the best times to visit the famous Bandra Worli Sea Link is during the time of rainy season. This is when the atmosphere to visit here is quite great and offers a nice weather for the tourists to enjoy a long ride. Otherwise, the best time to visit during the time of the day and appreciate the wonder of this exquisite piece of modern architecture by enjoying a smooth ride on the link and treating the eyes with a stunning view of the sea below. 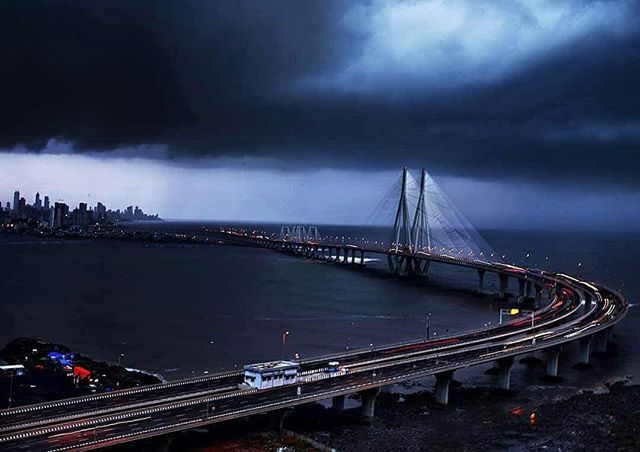 some good old classic songs, nostalgic conversations with your friends or even your partner and a scoop of your favourite ice cream! this can be a peaceful drive with your loved once. 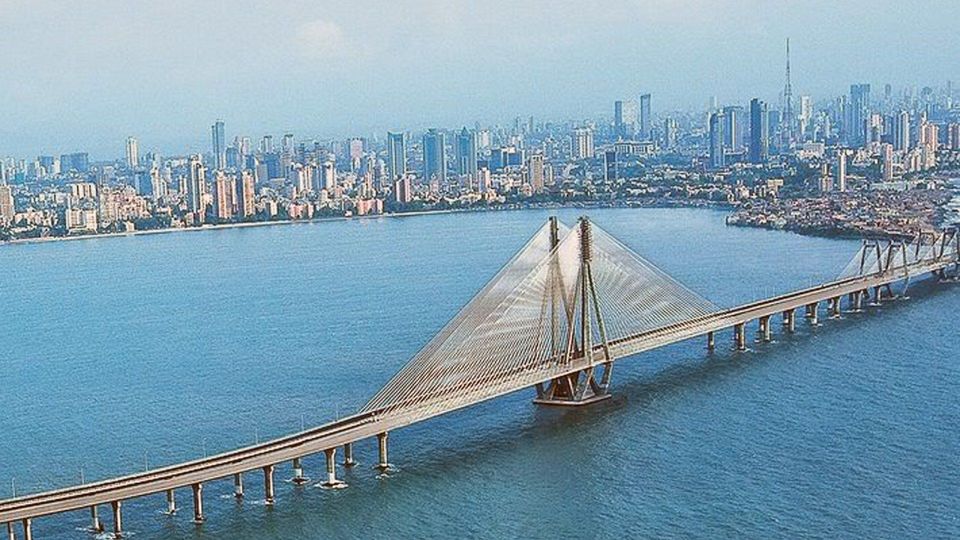 -Maintain the speed limits which the authorities have set for individual vehicles and follow other rules while driving on Bandra Worli Sea Link.

-If you are a fan of photography, one of the best times to visit Bandra Worli Sea Link is at the time of night when the bridge is lit up and it showcases the wonderful engineering of the project.

- Timings: There are no timings to visit as the bridge is open 24 hours.

Now, share your Travel stories here on Tripoto with more than 25 million travellers.

Ready to travel for free? Earn credits and redeem them on Tripoto’s weekend getaways, hotel stays and vacation packages.