Reading Travel GuideReading TripsAnnalakshmi Singapore - Eat As You Want, Give As You Feel

Annalakshmi Singapore - Eat As You Want, Give As You Feel 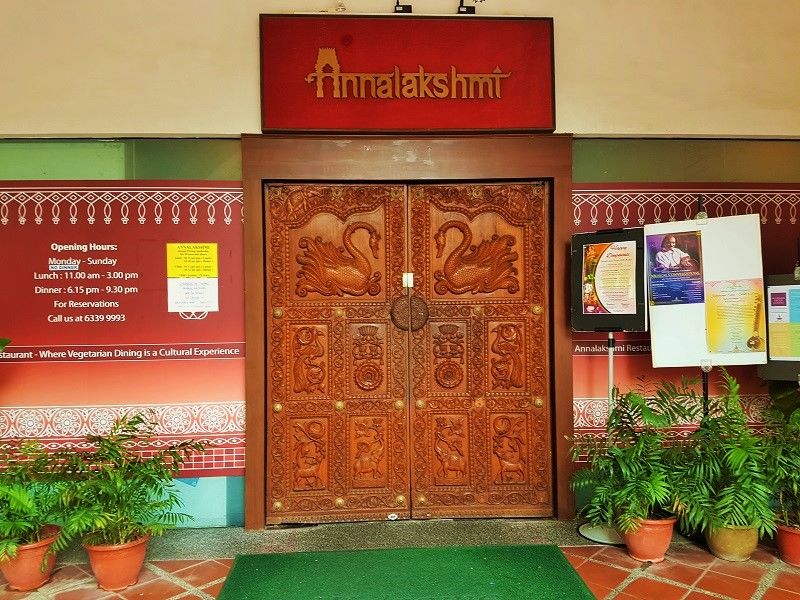 Whenever I'm planning a trip to any place, my first priority is to explore unique cafes & restaurants. Yeah! I looovveeeee eating :P.

So, during my visit to Singapore, I visited Annalakshmi Restaurant - a restaurant that serves delicious food at no cost. Or I should say, you pay what you want to pay!

Annalakshmi restaurant was opened in the year 1986 with the ideology of 'Serve, Love, Give.' The restaurant is run by a group of 40 families and the kitchen staff at the Annalakshmi Restaurant are all volunteers. 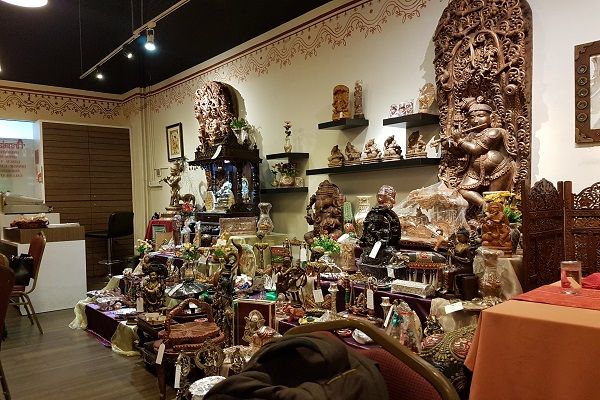 From cooking & dishwashing to clearing tables & serving, all the work is done by volunteers, not to make a living but with the philosophy of 'Serve, Love, Give.'

Annalakshmi restaurant is the culinary section of the Temple of Fine Arts, which is the cultural and artistic organization with an aim to serve society via its music, arts & dance.

My Experience at Annalakshmi Restaurant Singapore

So, there are two Annalakshmi Restaurants in Singapore. One is located at Clark Quay and the second one is on Amoy Street in Chinatown. I went to the Clark Quay one.

Coming to the final part; the food at Annalakshmi Restaurant! 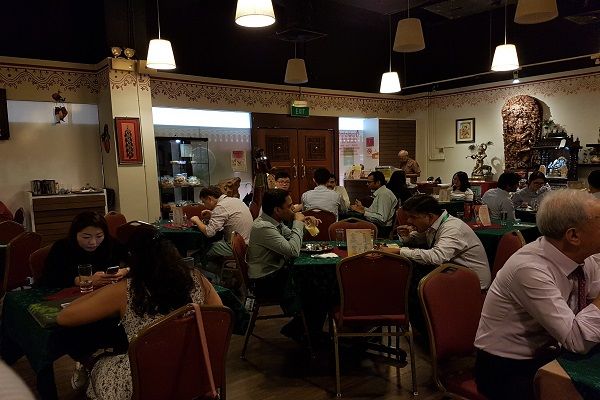 The restaurant serves the buffet style lunch, which comprises a wide variety of Indian dishes cooked to perfection.

I went around 1.30 PM, which was the peak time and the restaurant was almost full. I had to wait for around 10 minutes until I got the table.

Annalakshmi is a pure vegetarian restaurant and the menu during my visit included two varieties of curries, dal, chapati, papadam, Puliyogre or Tamarind Rice, and one international dish called Mi Goreng. 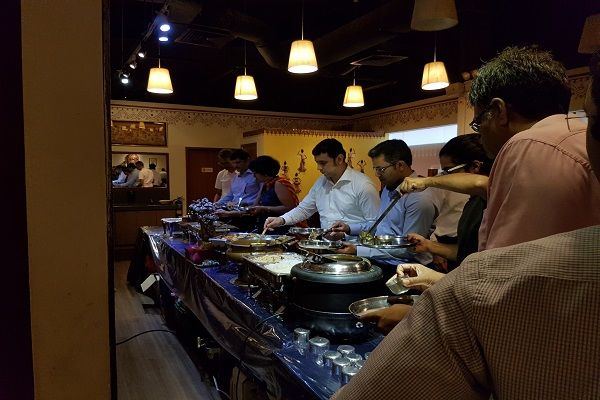 In the drinks, I had a delicious mango lassi, which completed my lunch.

I visited Annalakshmi with my friend, Ajay. We both were so full after the meal, it was difficult for us even to walk.

Anyways! As a good gesture, we paid S$15 at the billing counter and bid adieu to this amazing restaurant. 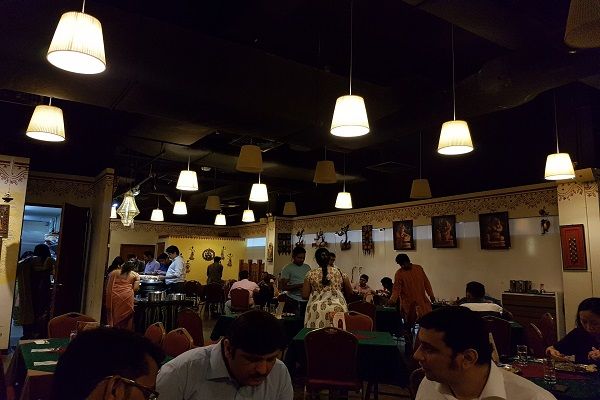 I could not take many photos of my visit to Annalakshmi because I was too busy eating :P. Apologies for that :D.

SPONSORED
Want to book a similar trip?
I accept the Terms of Use and Privacy Policy of Tripoto.
SPONSORED
Related to this article
Places to Visit in Singapore,Weekend Getaways from Singapore,Places to Stay in Singapore,Things to Do in Singapore,Singapore Travel Guide,
Tagged:
#Singapore#restaurant#dining